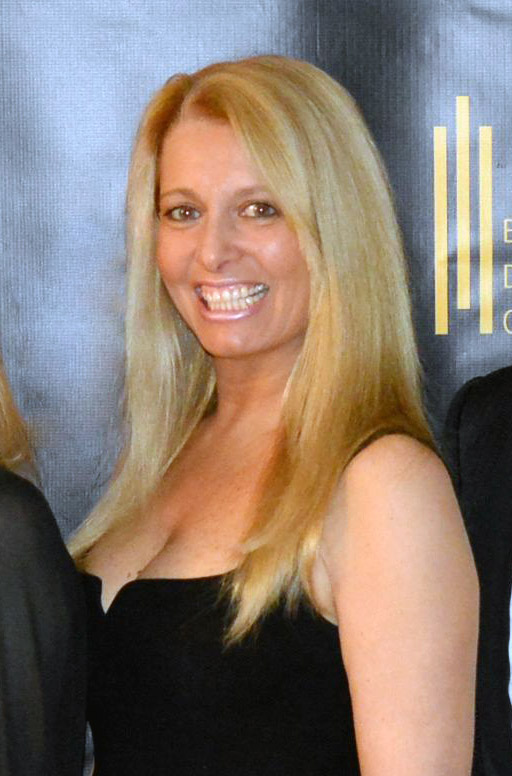 Katharina Giannico, whilst dancing competitively, was known as Katharina Marks. She danced American Smooth with Eddie Simon and Nick Kosovich, placing always as “Runners Up” around the country in the Open category. She was a Rising Star Champion in her early career. One of the highlights of her dancing Smooth was a trip to Russia and to Vienna representing the United States.

With Paul Holmes she was invited to perform a show in the famous Nippon Budokon arena in Tokyo Japan. During a short dance career with Giampiero Giannico she was competing in the International Style Standard reaching the Semi-Final Rising Star in Blackpool Dance Festival, placing in the Top 24 in the Open at the International Championships, British Open, UK Open Championship and placing 1st in the Open to the World Rising Star in Miami, Florida.

In 2003 Katharina opened the Starlight Dance Center in Nutley, NJ and manages the studio full-time since. Starlight Dance Center caters to dance students of all ages and levels offering five weekly Dance Socials, private lessons, group classes and Performing Arts program for children. Starlight has become one of the most successful studios around attracting top professionals and amateurs alike with a 3600 sq. ft. performance floor and the most beautiful studio facility.

Katharina is one of the organizers of the prestigious Empire Dance Championship. 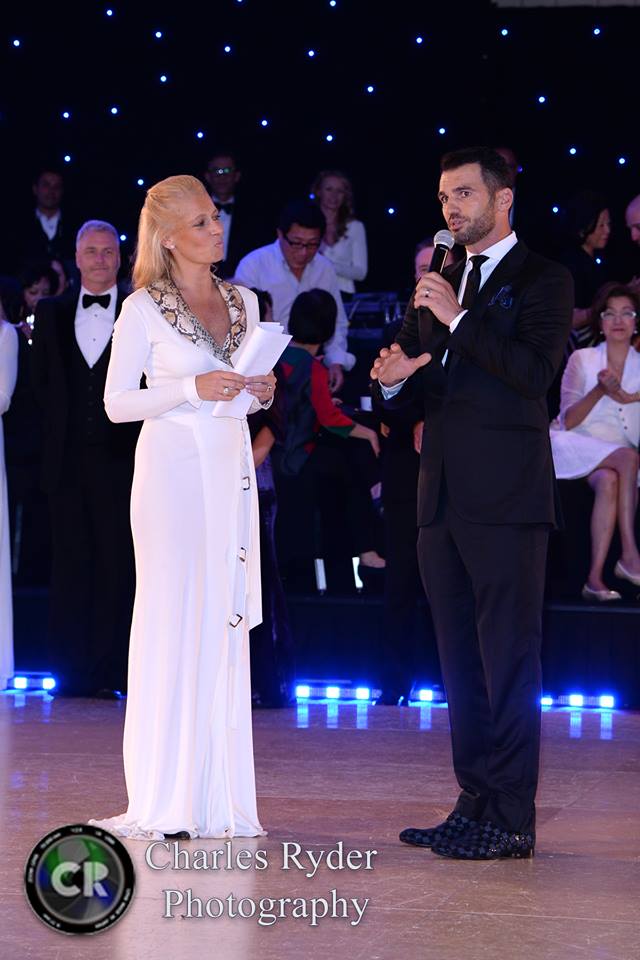 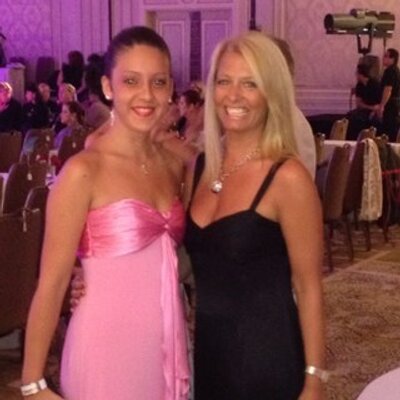 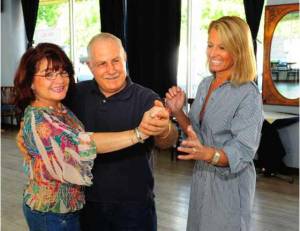 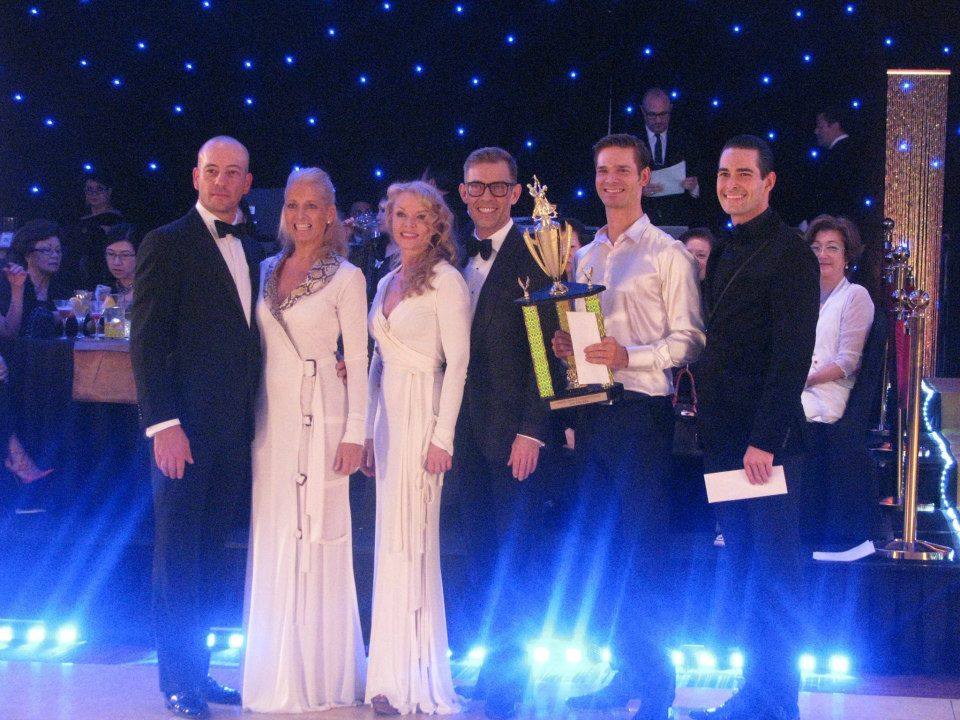 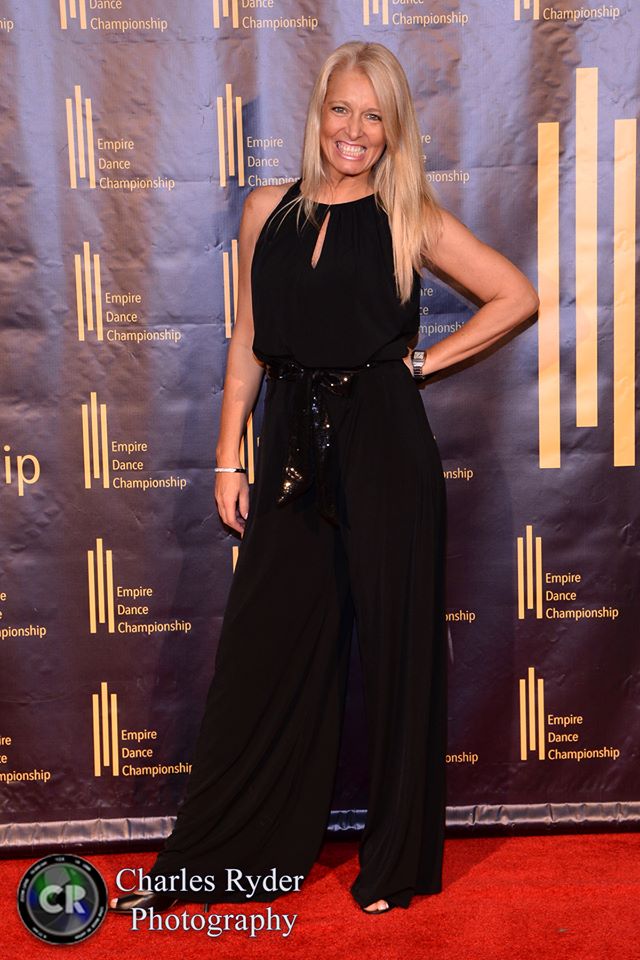 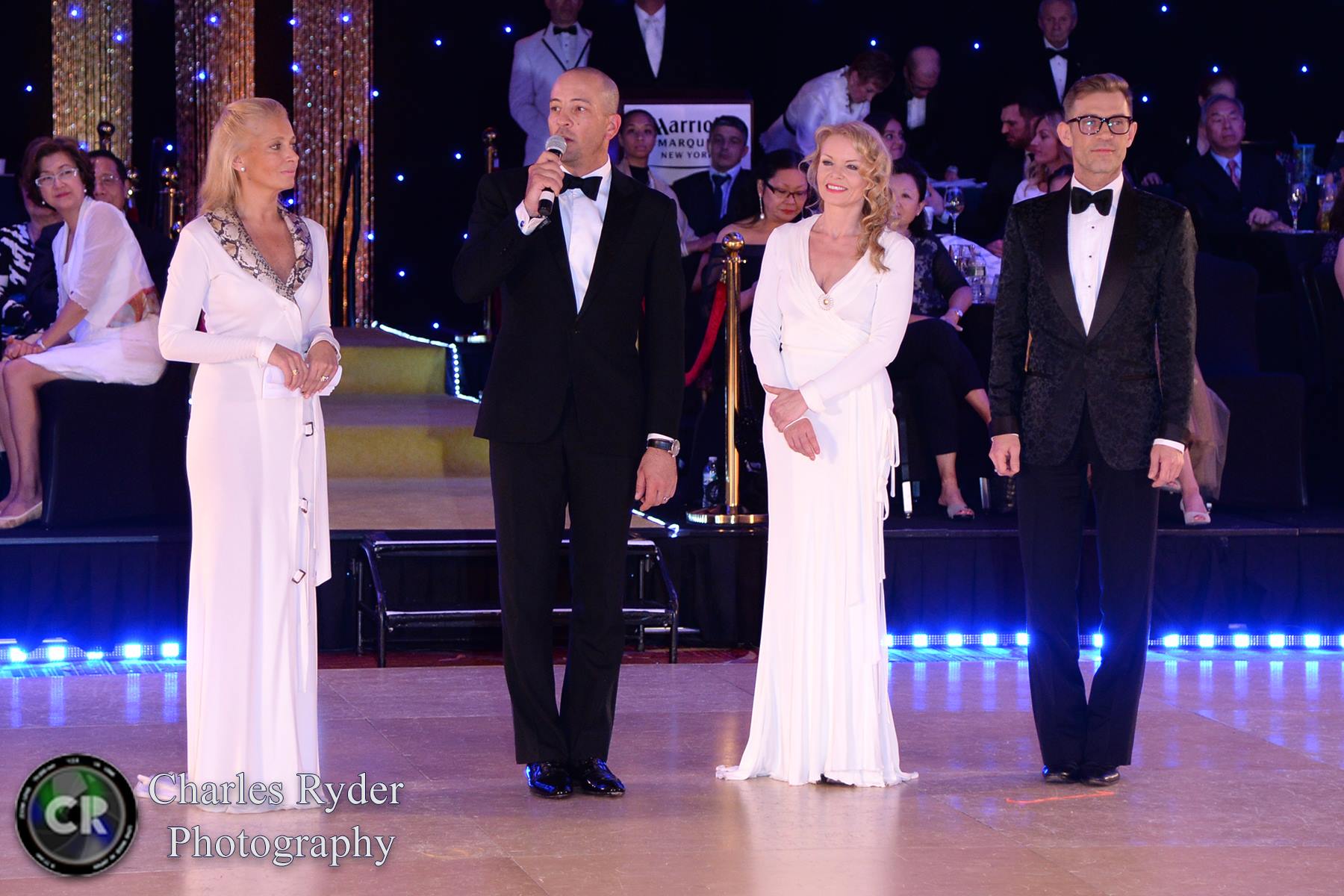 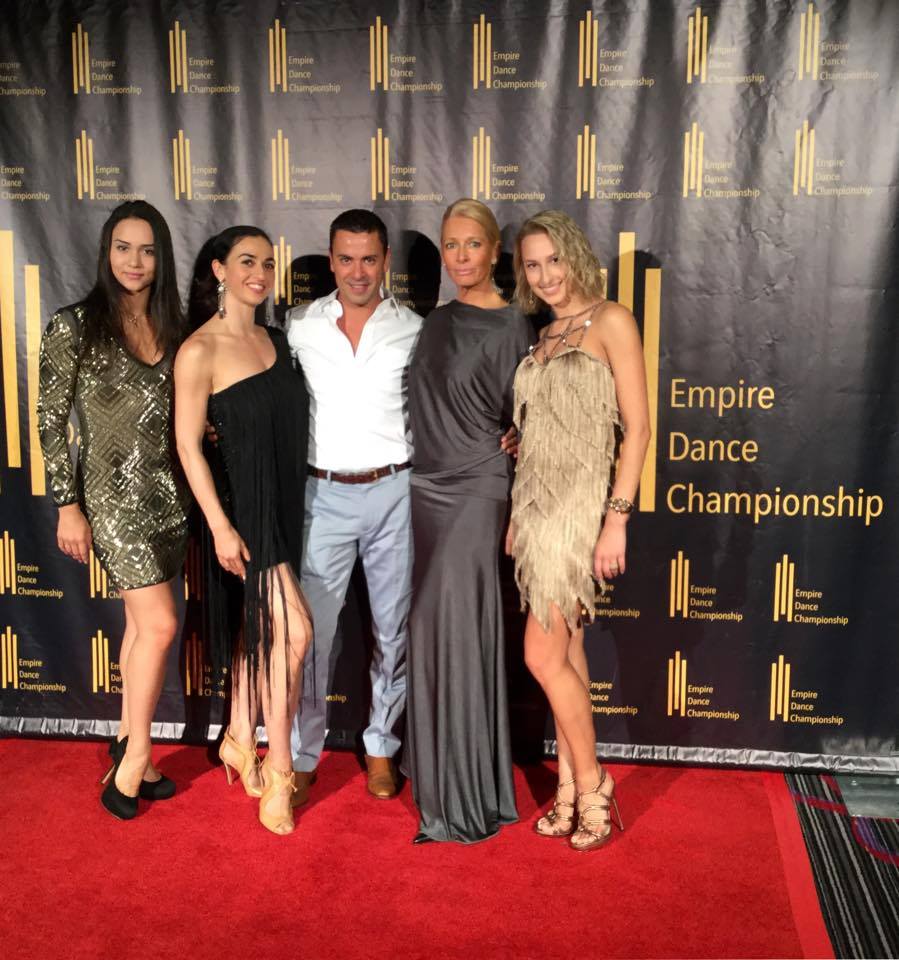 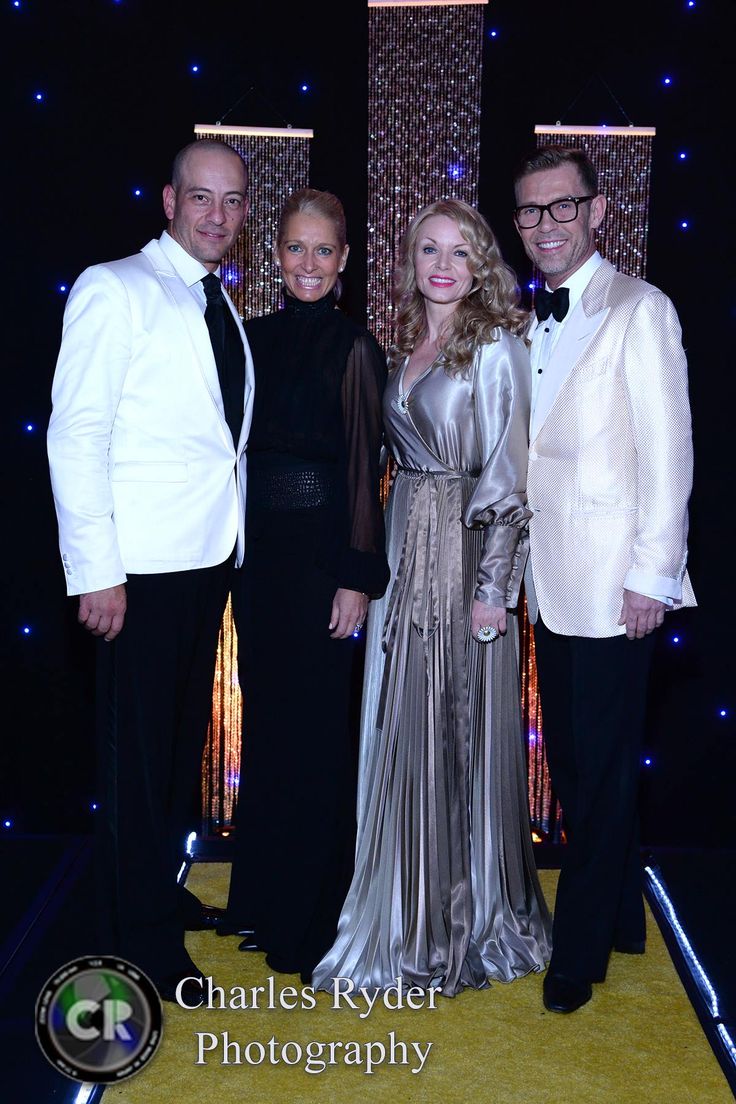 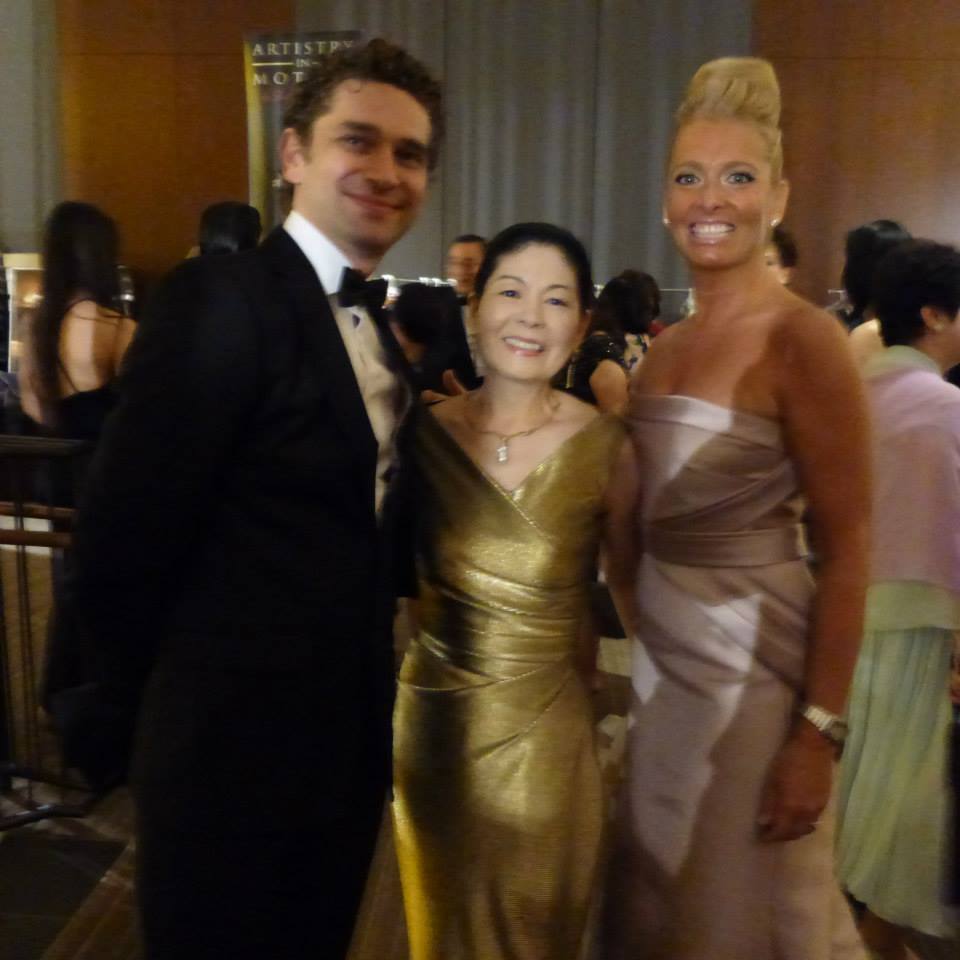 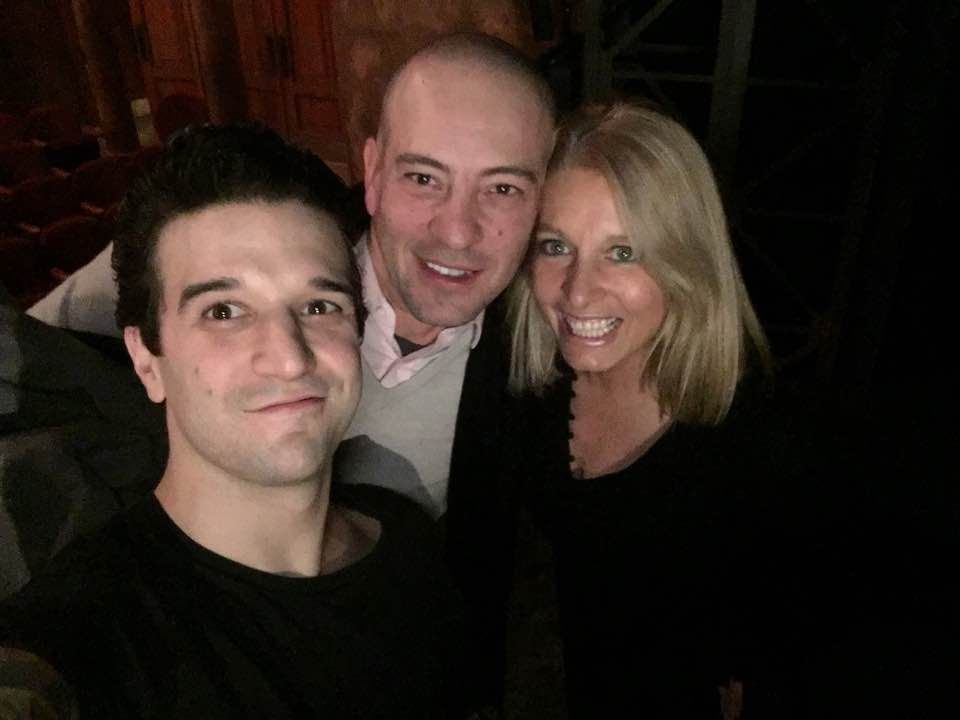 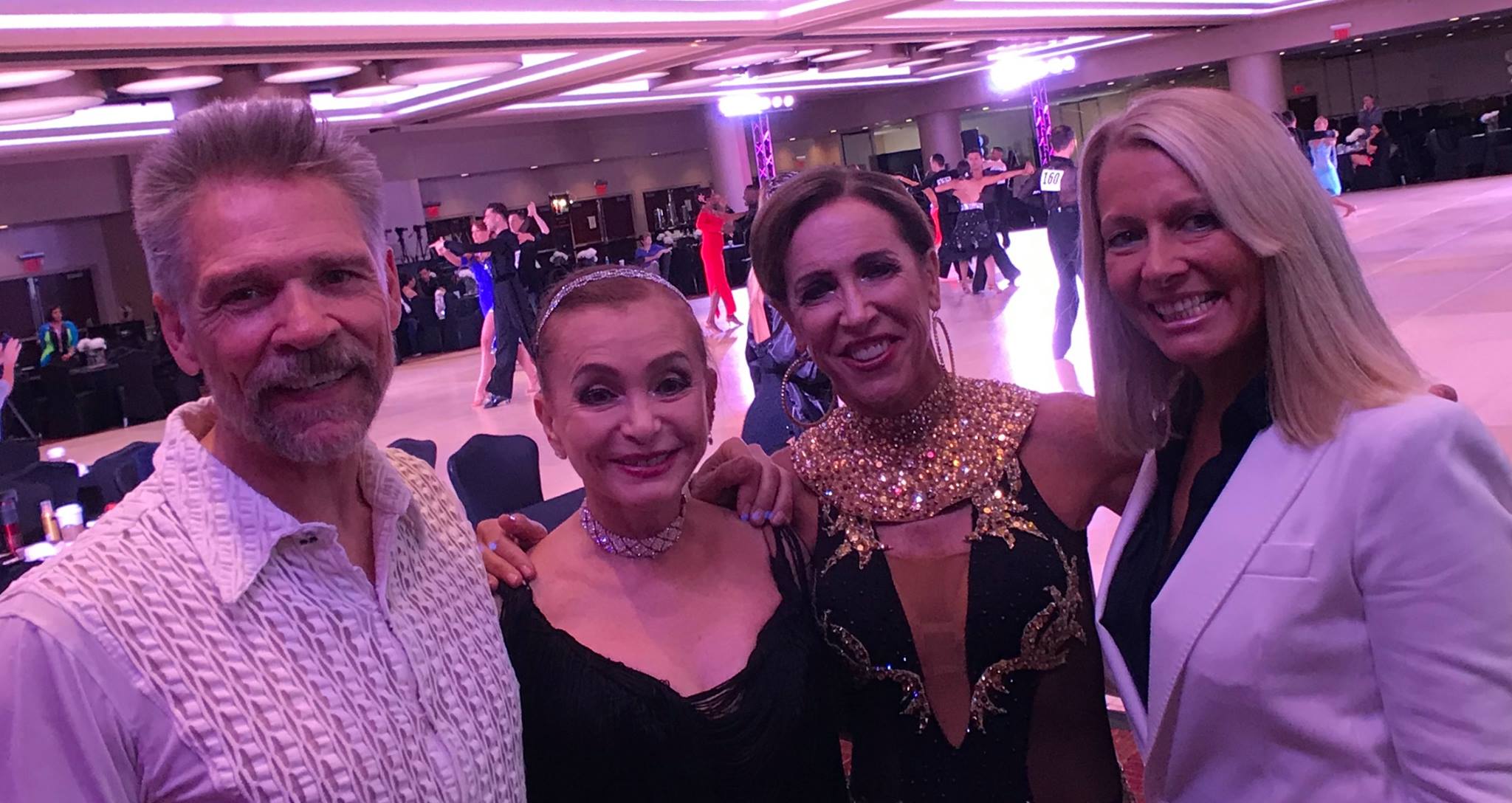 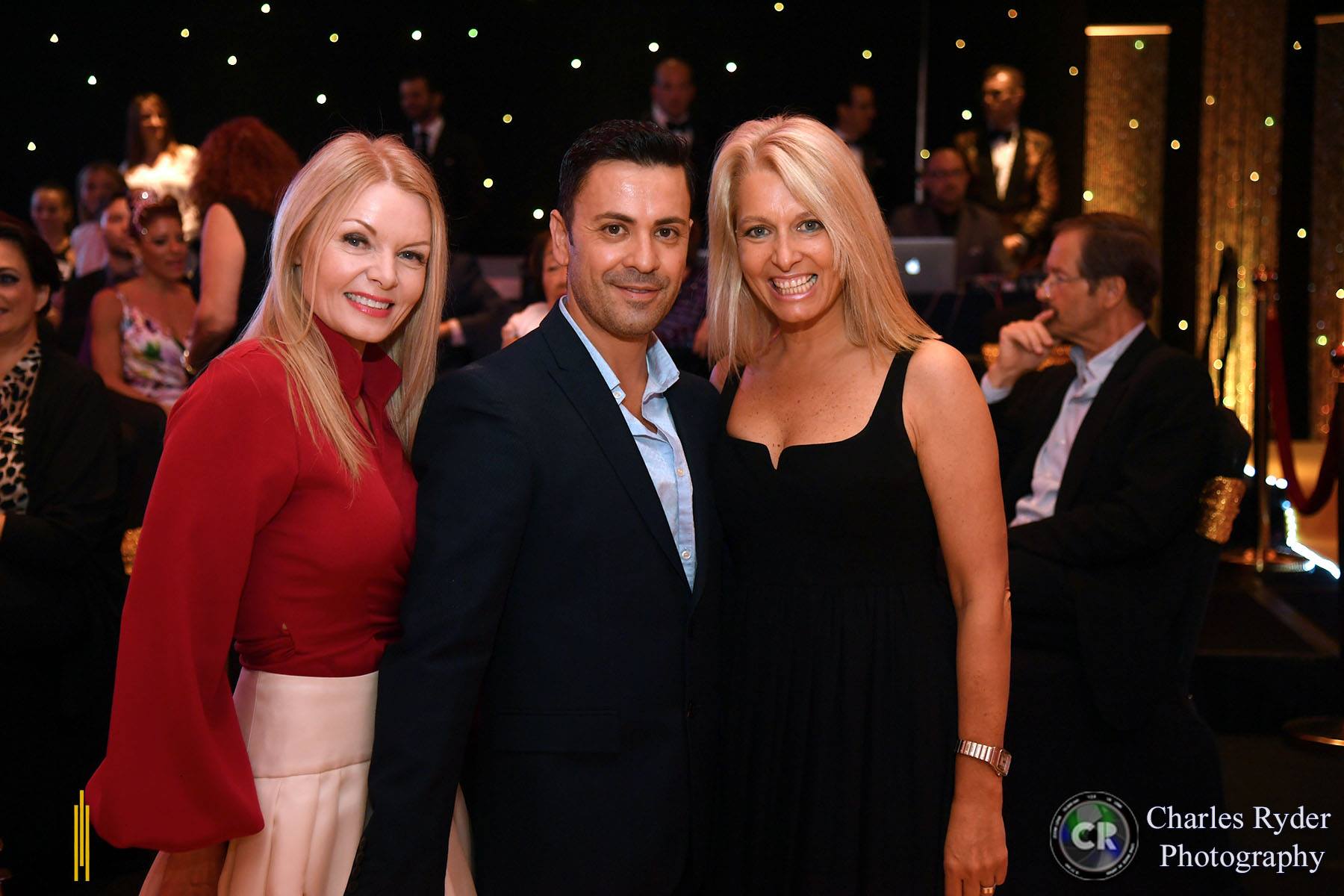 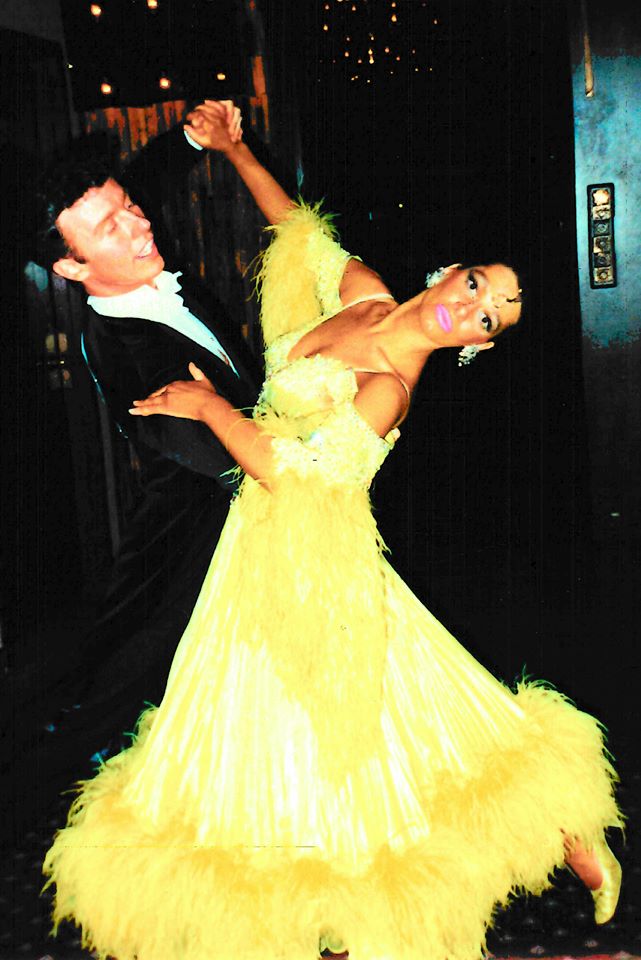 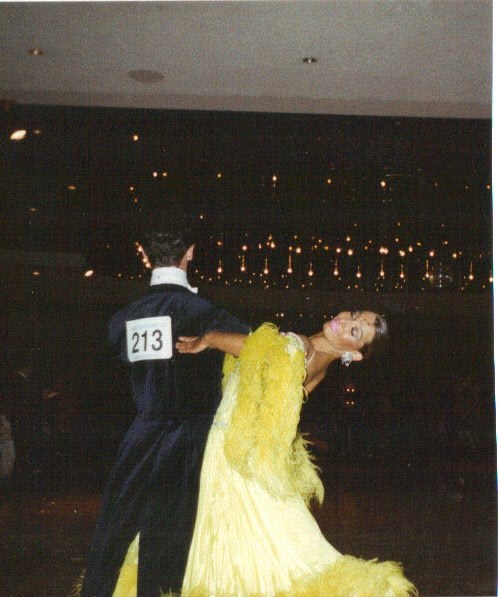 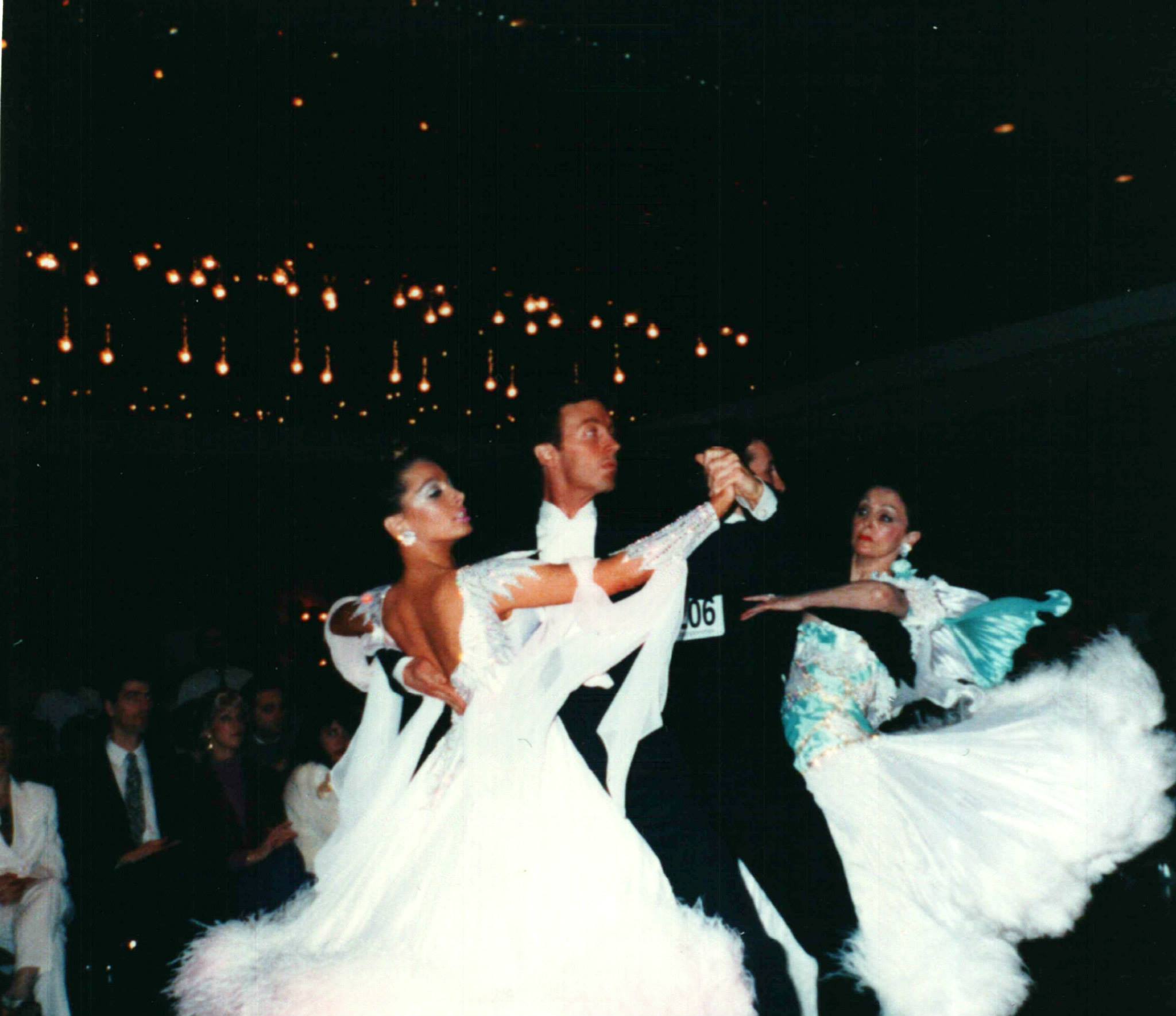 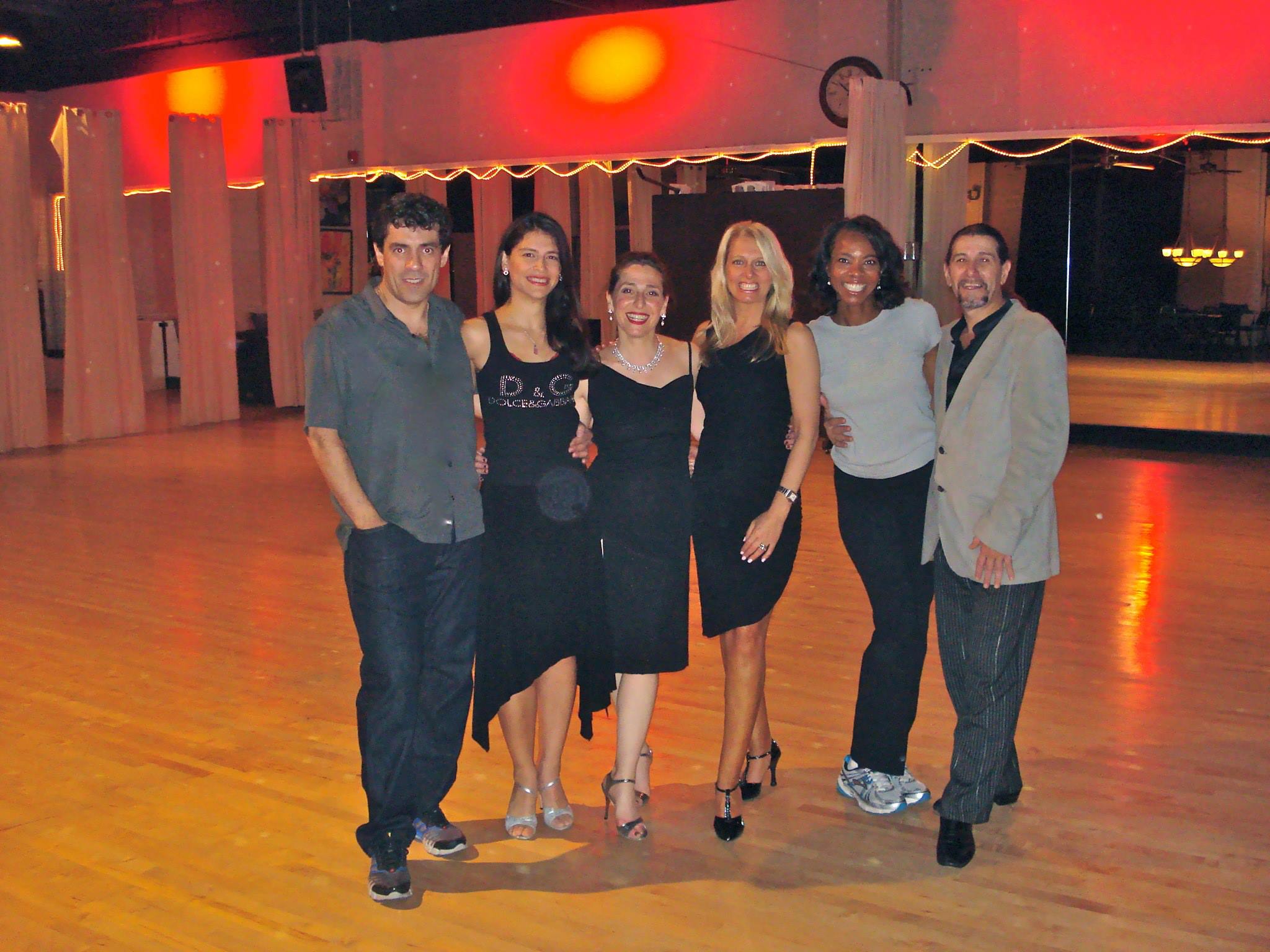 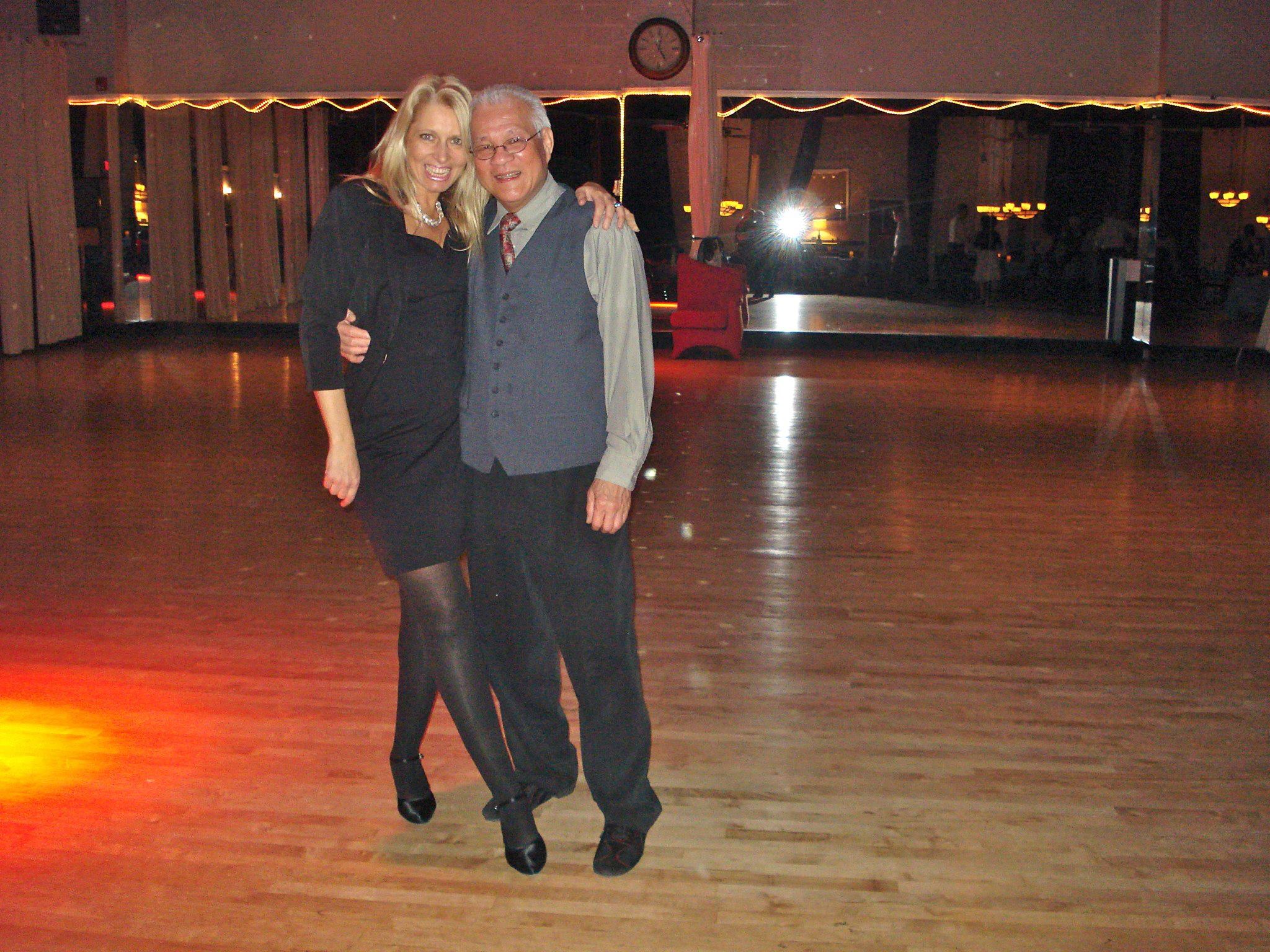 You can also search for Katharina Giannico to check for alternative titles or spellings.