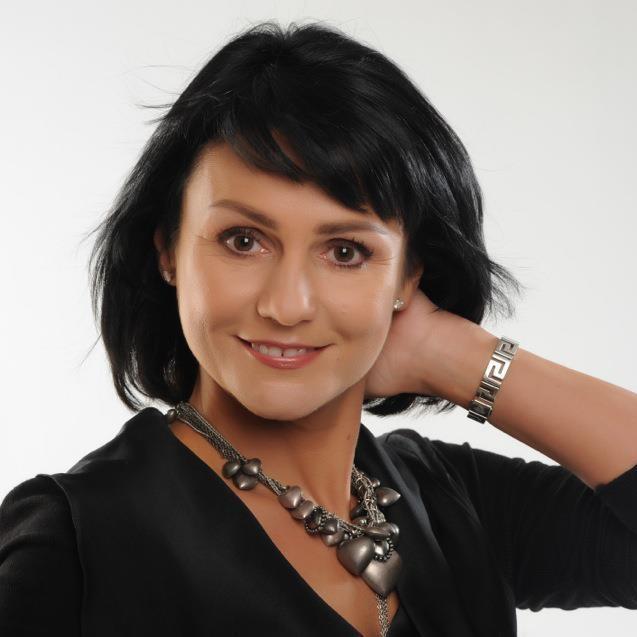 Born: May 18
Originally from: Belarus
Current location: Baltimore, Maryland
Current status:
Polina Pilipenchuk, originally from Belarus, is a former Professional Ballroom Dancer who specializes in the 10-Dance, Standard and Latin divisions. She is a 2-time U.S. National Professional 10-Dance Champion, organizer of the Atlantic DanceSport Challenge, as well as the director of her own dance studio, Atlantic Ballroom.
Contents [hide]

Polina Pilipenchuk and Igor Pilipenchuk, married since 1985, came to the United States from Belarus in 1994. Already dance instructors and Amateur dance champions in the former Soviet Union, they were introduced by some American friends to Glenis Dee, a Latin dance champion who ran a studio in Towson, Maryland and who was looking for a dancing couple to work for her. She sponsored the Pilipenchuks to come to America and has coached them since. In 1999, they took over Atlantic Ballroom.

Both Igor and Polina started dancing when they were young. According to them, Russian parents often get their children involved in art, music and dance at a very early age. Now, the Pilipenchuks are trying to encourage the same level of participation in America by holding classes for children as young as 4. They are also setting up a nonprofit organization to subsidize the cost of instruction, to help make dance lessons available to children in the community. "It's great discipline for the kids," says Igor. "When they get older, they appreciate it." 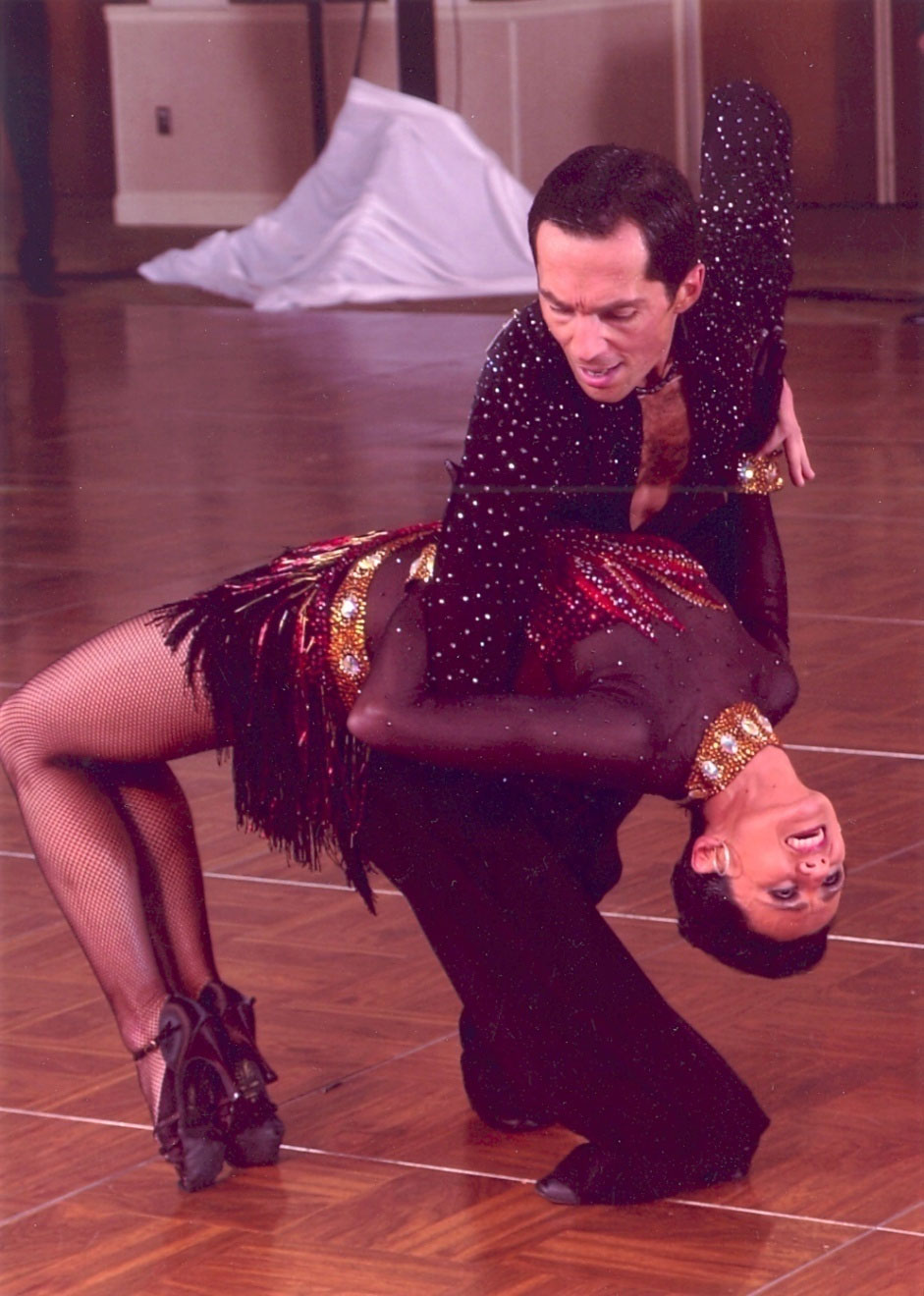 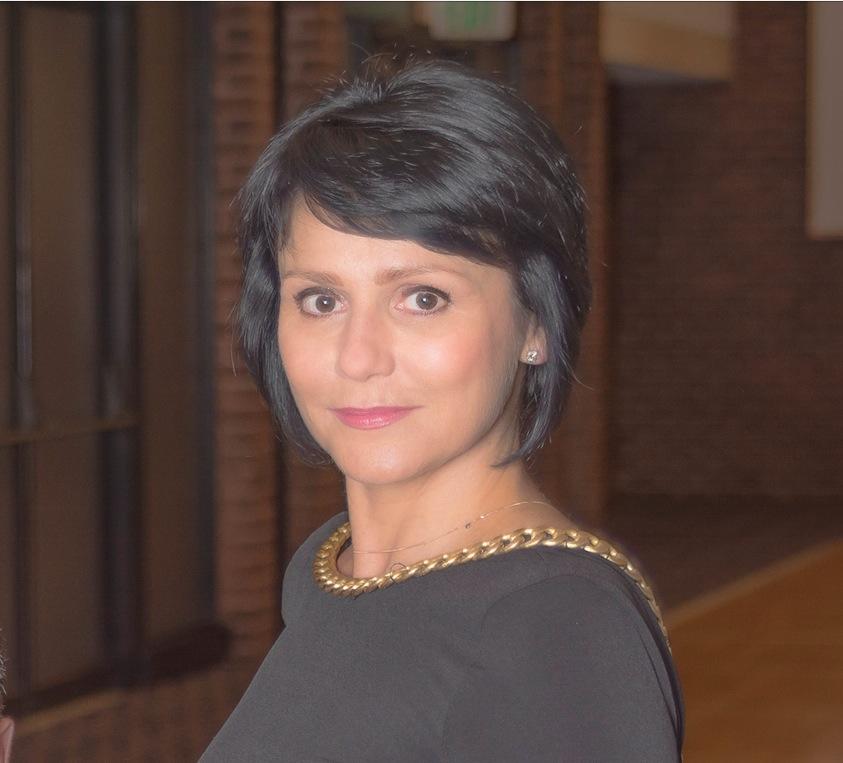 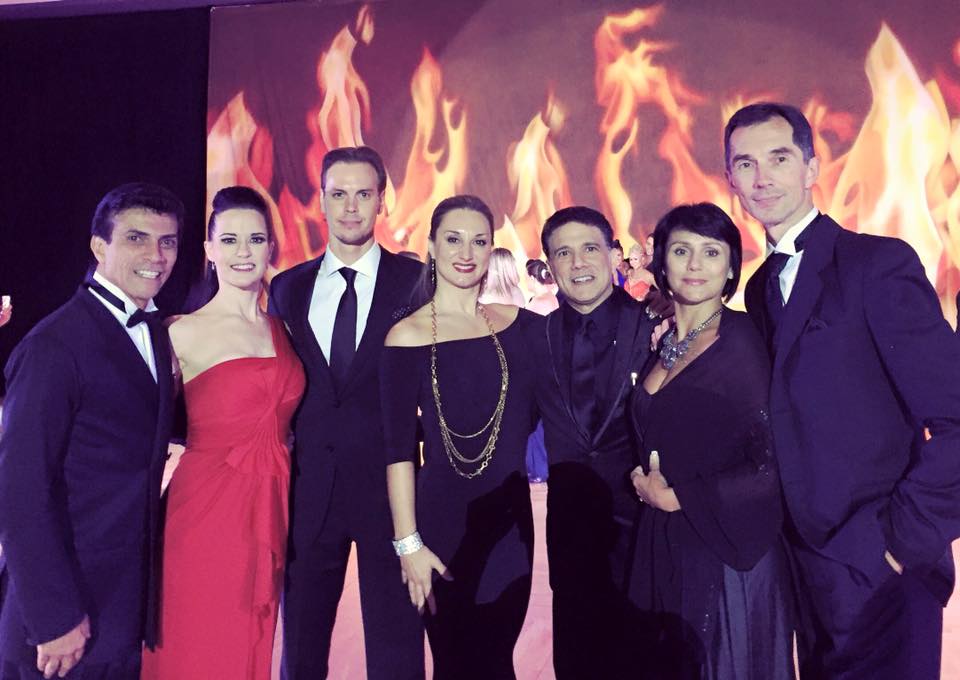 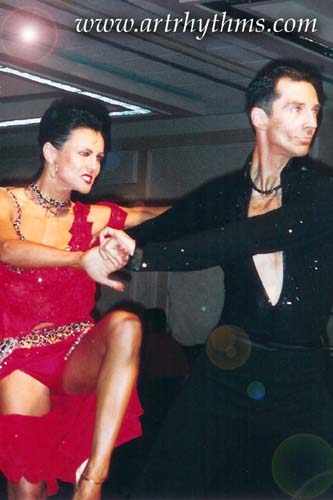 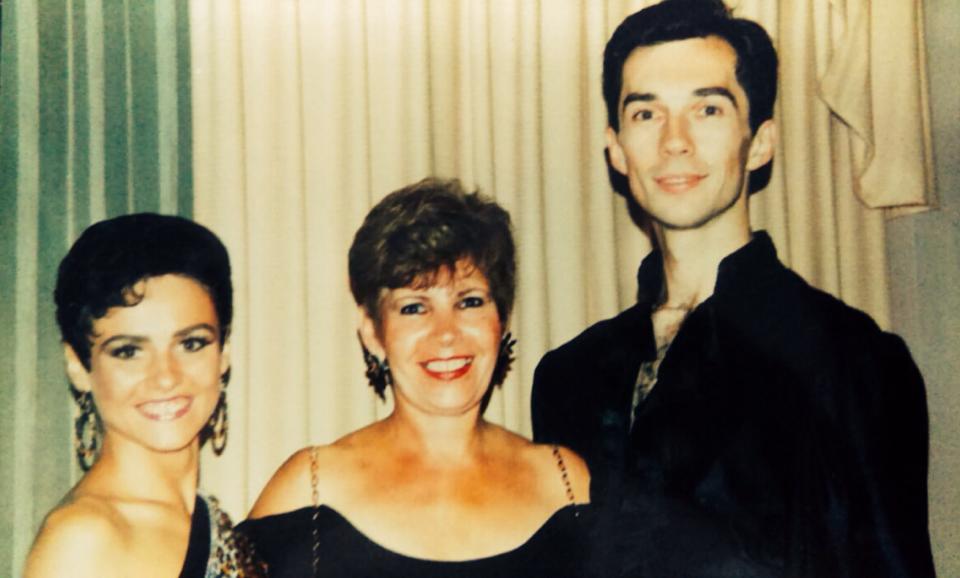 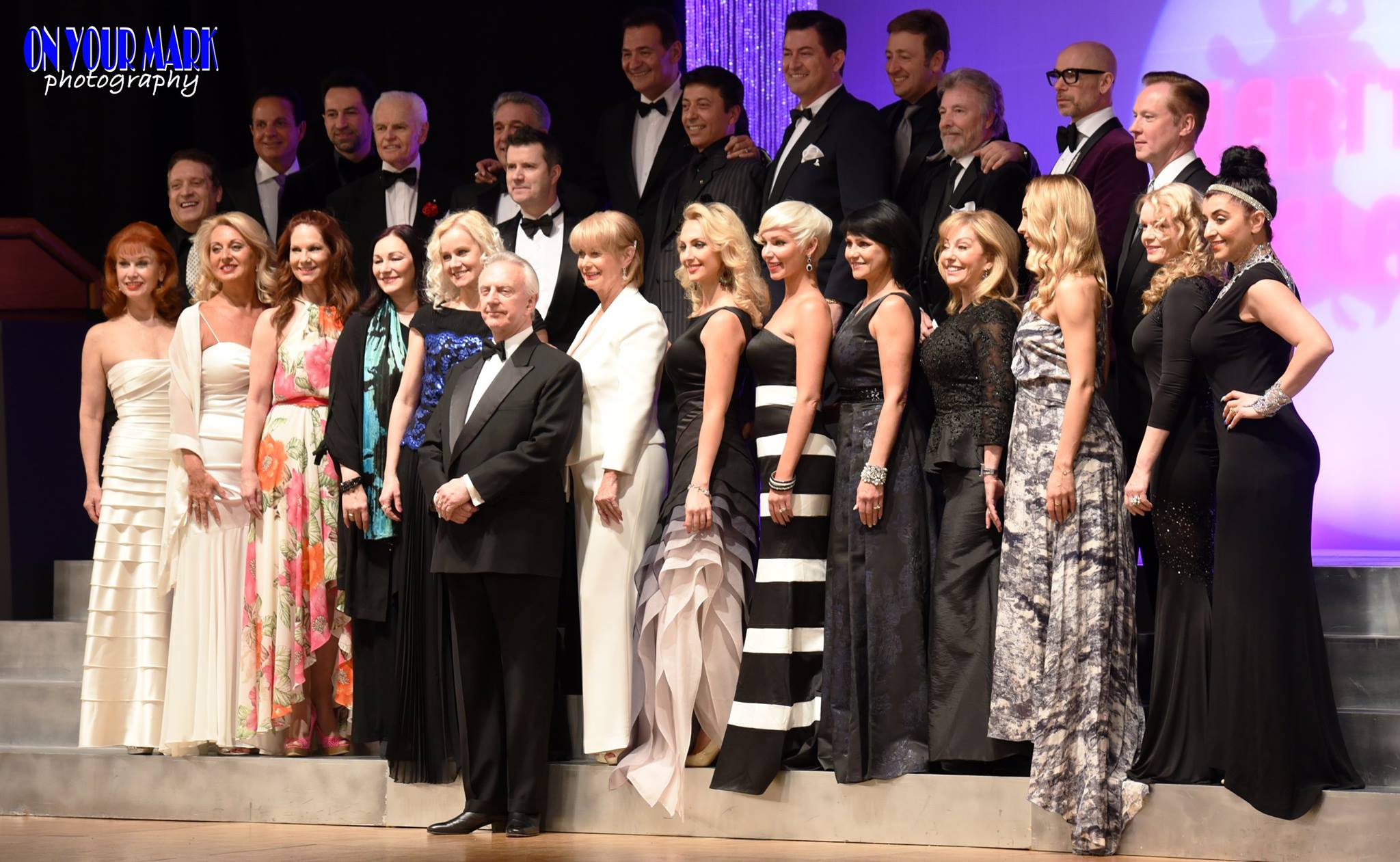 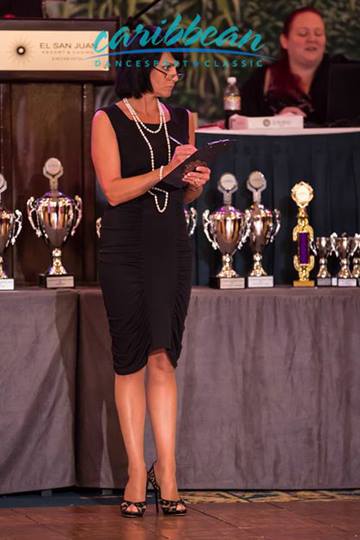 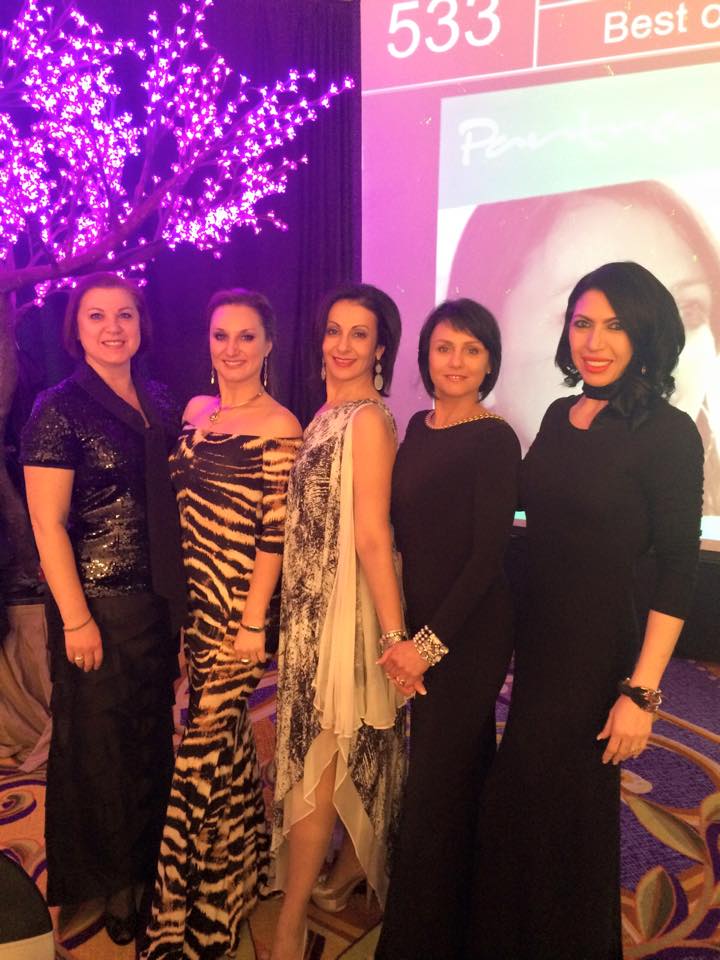 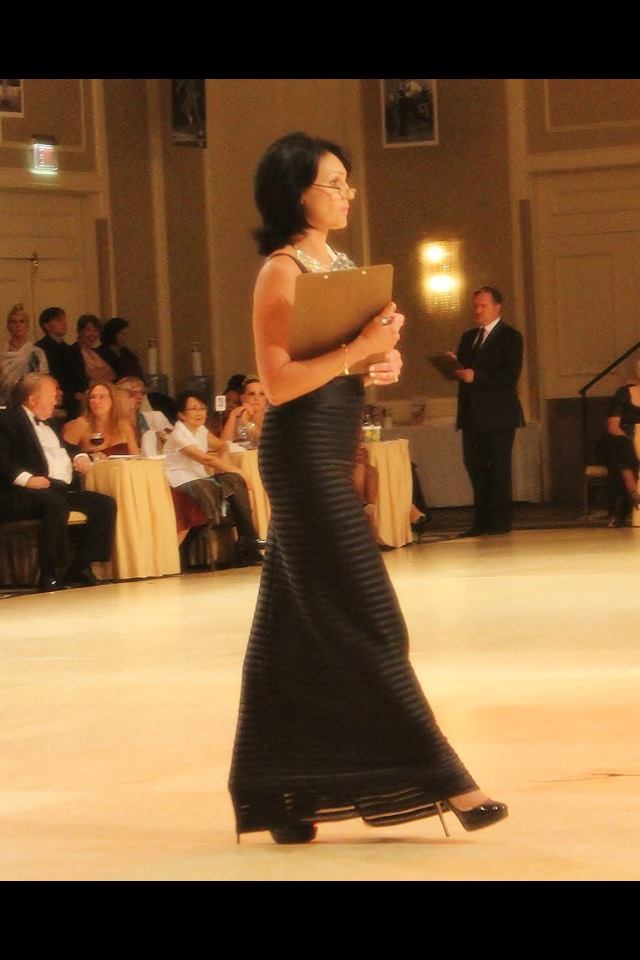 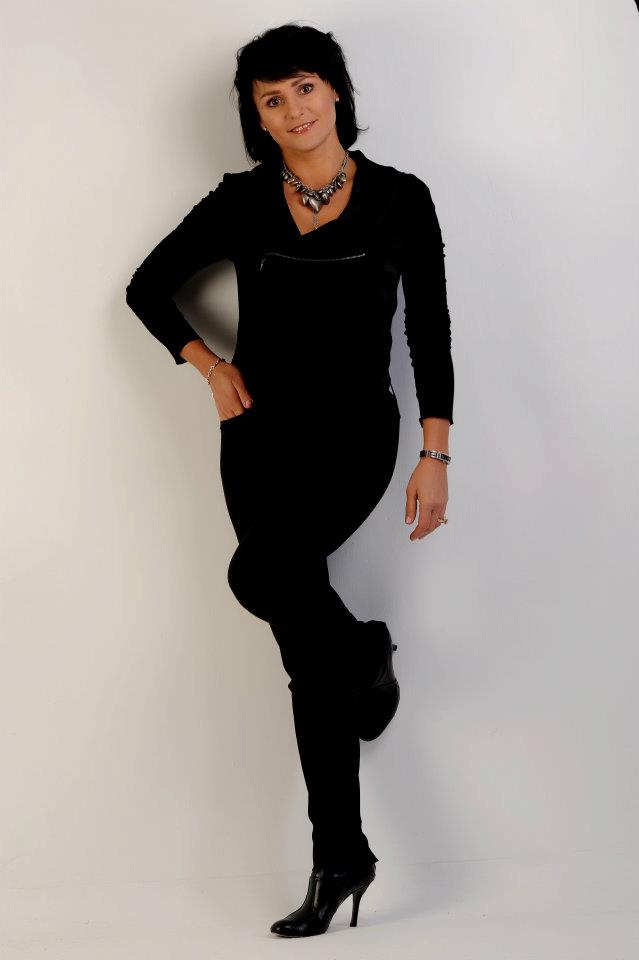 You can also search for Polina Pilipenchuk to check for alternative titles or spellings.