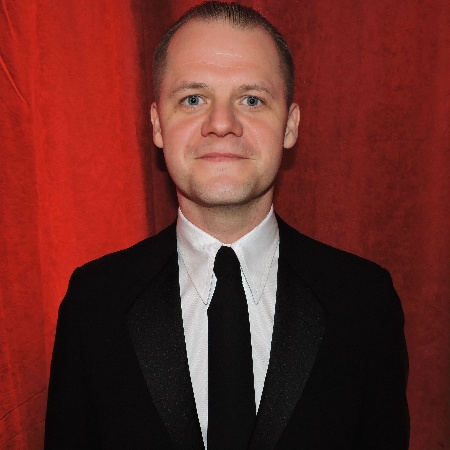 Igor Litvinov, from Moscow, Russia, began Ballroom Dancing at the age of 6 years old. He also did ballet for a few years.

Igor had a very successful journey as a Junior, Youth and Amateur competitor, winning Russian National Championships as well as most of the open competitions hosted around the world such as the Italian Open, Dutch Open, French Open, and the German Open.

In 1997, Igor and his partner Julia Iveleva danced their first recorded competition together, the German Open hosted in Mannheim, Germany in which they danced both Latin and Standard.

Both Igor and Julia each had several partners before they started dancing together and have danced together for thirteen and a half years. They danced International Latin only at some of their first competitions, then 10 Dance for a bit, and then decided to concentrate on Standard.

Igor Litvinov and Julia Iveleva were trained in London by the best teachers in the world, always looking for perfection and striving to be the best they could. They put many years into their dance education and were lucky enough to study closely with several previous generations of champions including Bill and Bobbie Irvine, Antony Hurley, Richard and Janet Gleave, Michael and Vicky Barr as well as many others.

Igor resides in New York City (USA), but travels all the time. He loves to visit new places and see the world and also enjoys going to all sorts of concerts and events with inspiring artistic performances in other forms of art, music, dance, and film.

Igor is also a members of the United States Imperial Society Of Teachers of Dancing (USISTD). Igor coaches children, Amateurs, Professional and Pro-Am couples. He also works with same-sex Ballroom competitive couples, one of whom became recent North-American National Champions. Igor has also had students became National Champions in the Junior and Youth categories. 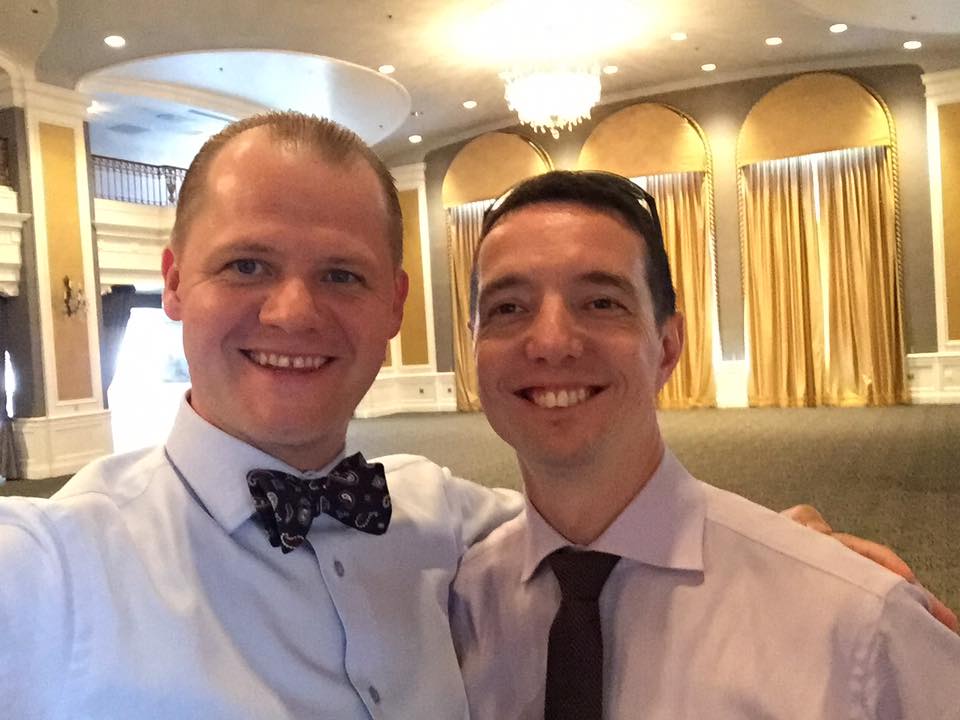 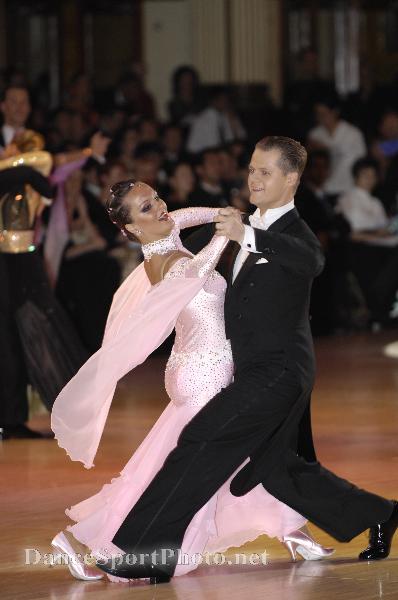 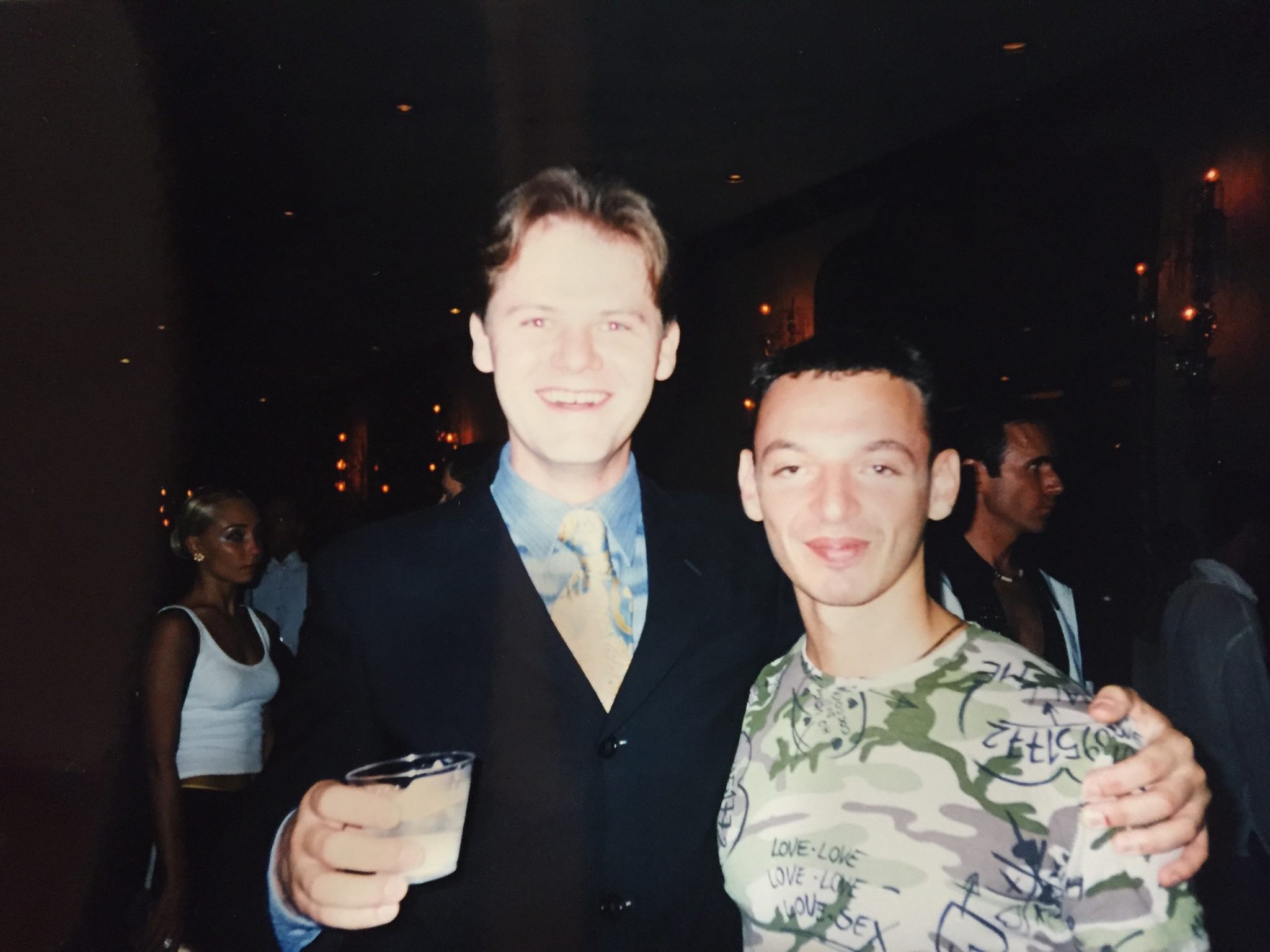 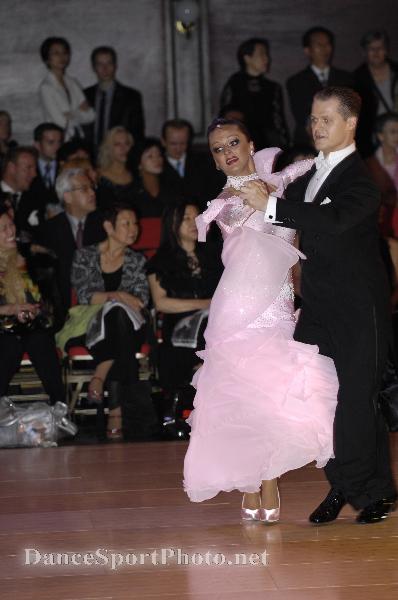 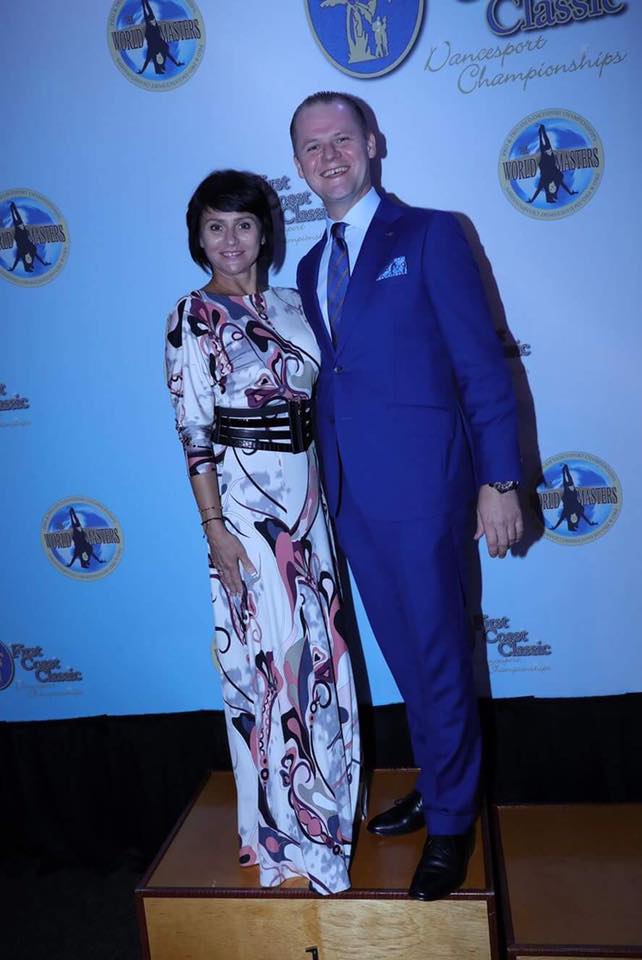 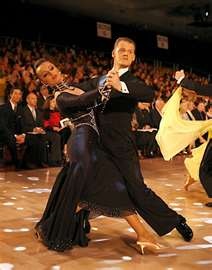 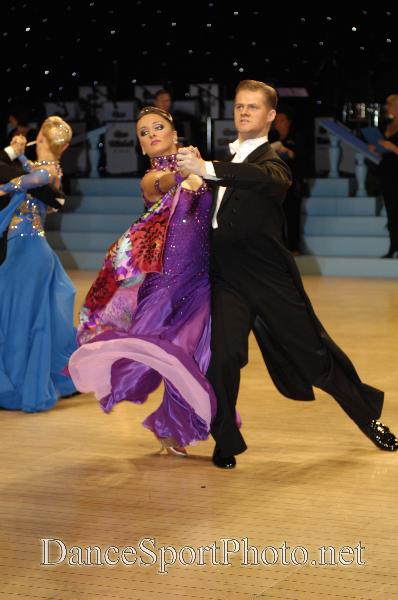 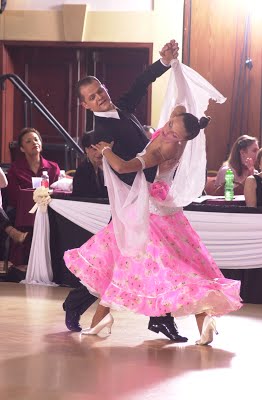 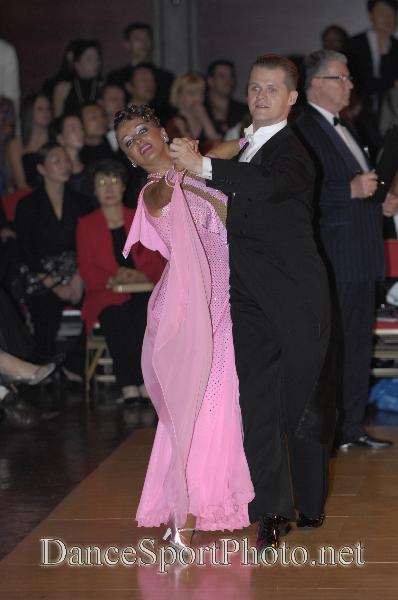 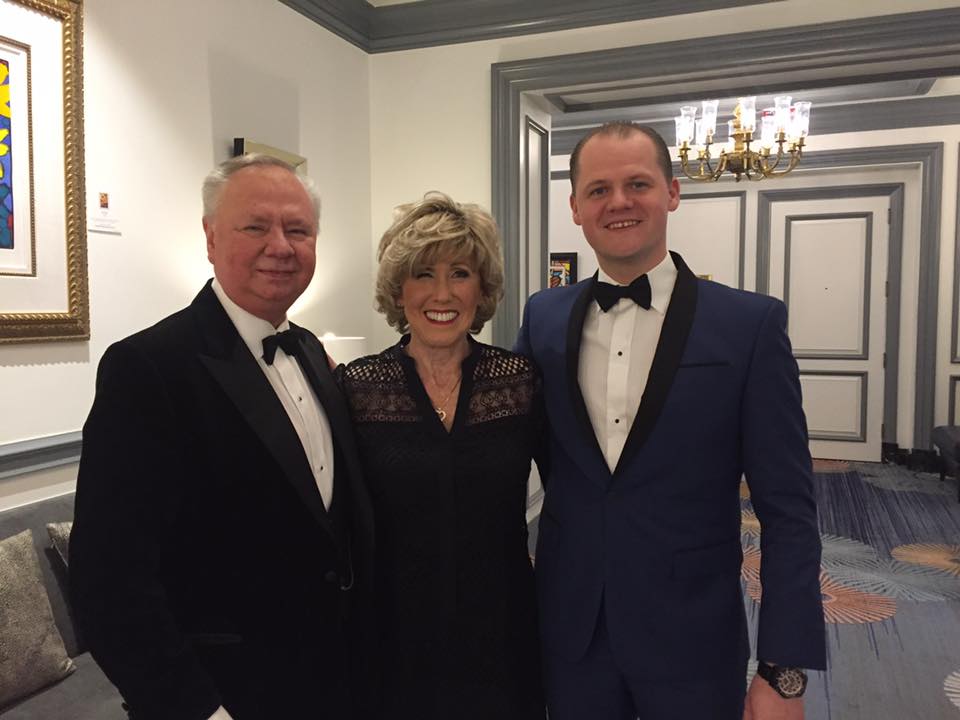 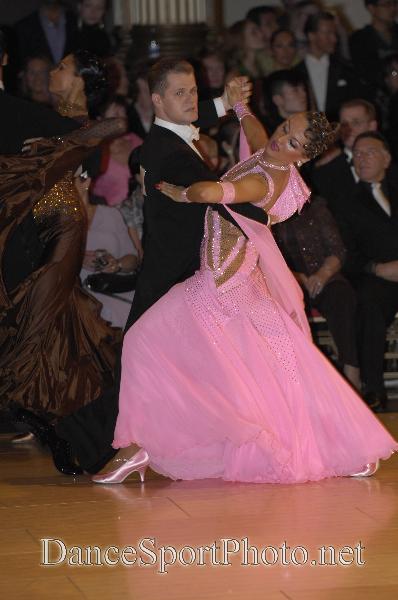 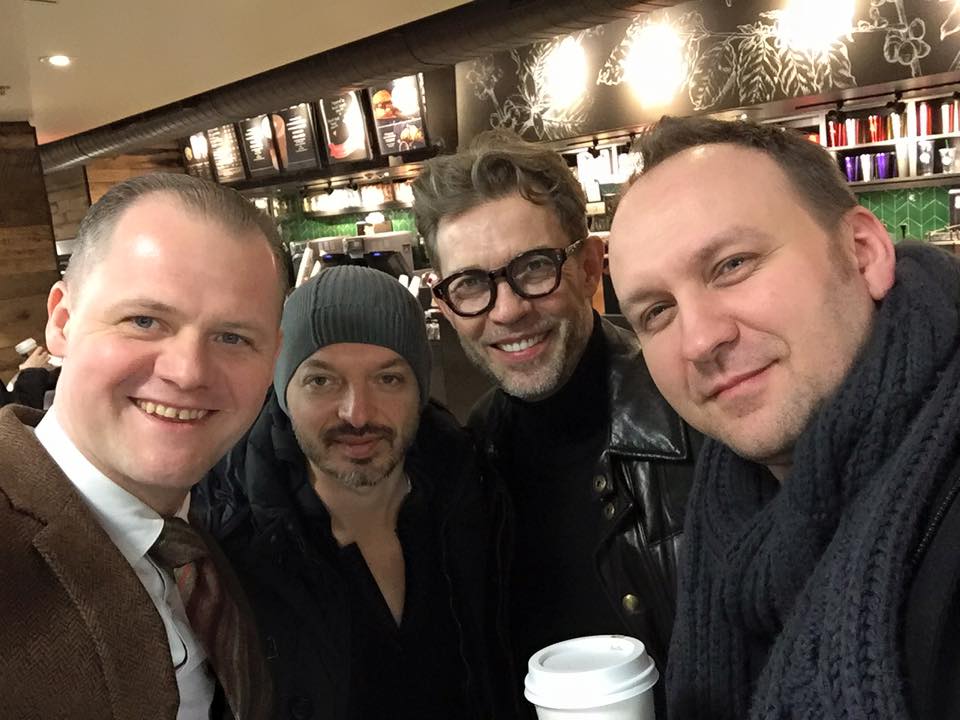 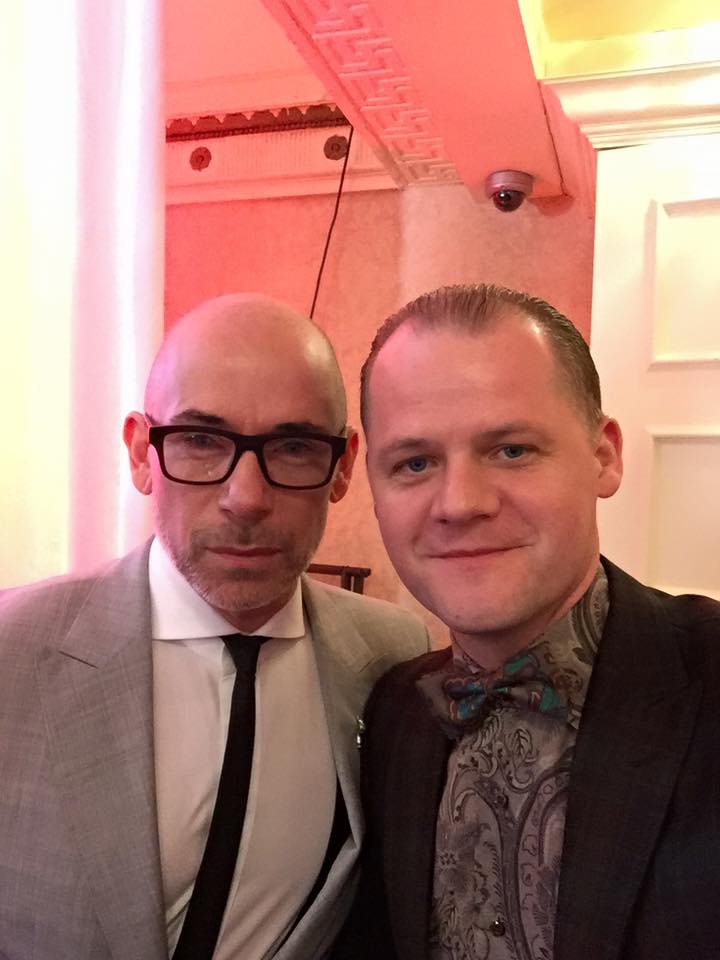 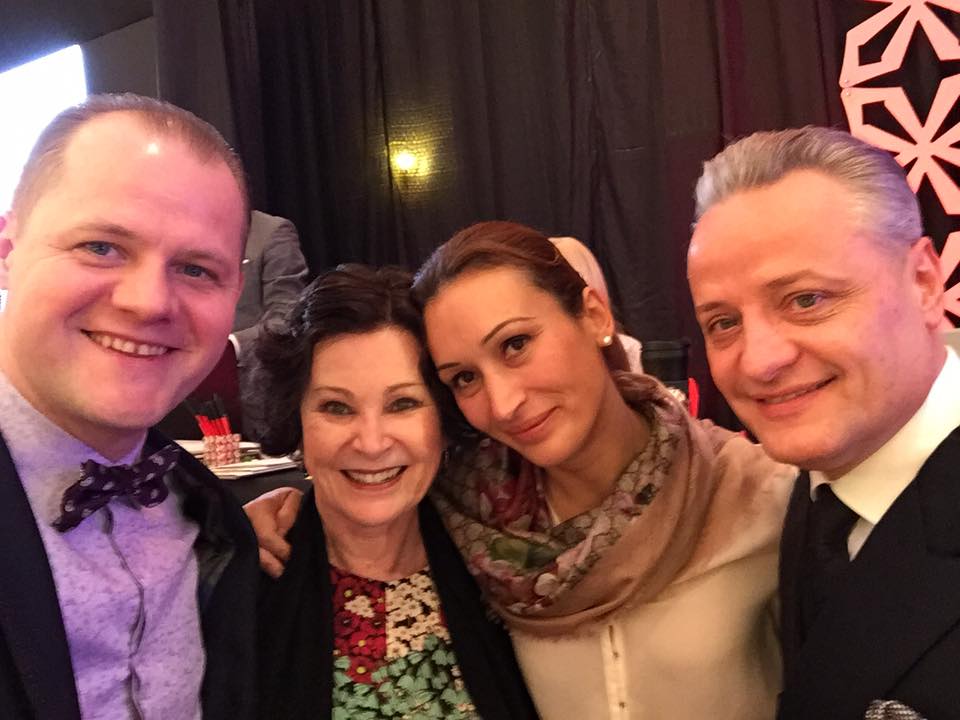 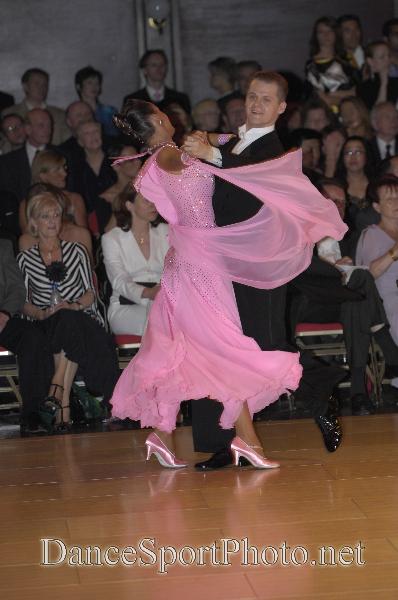 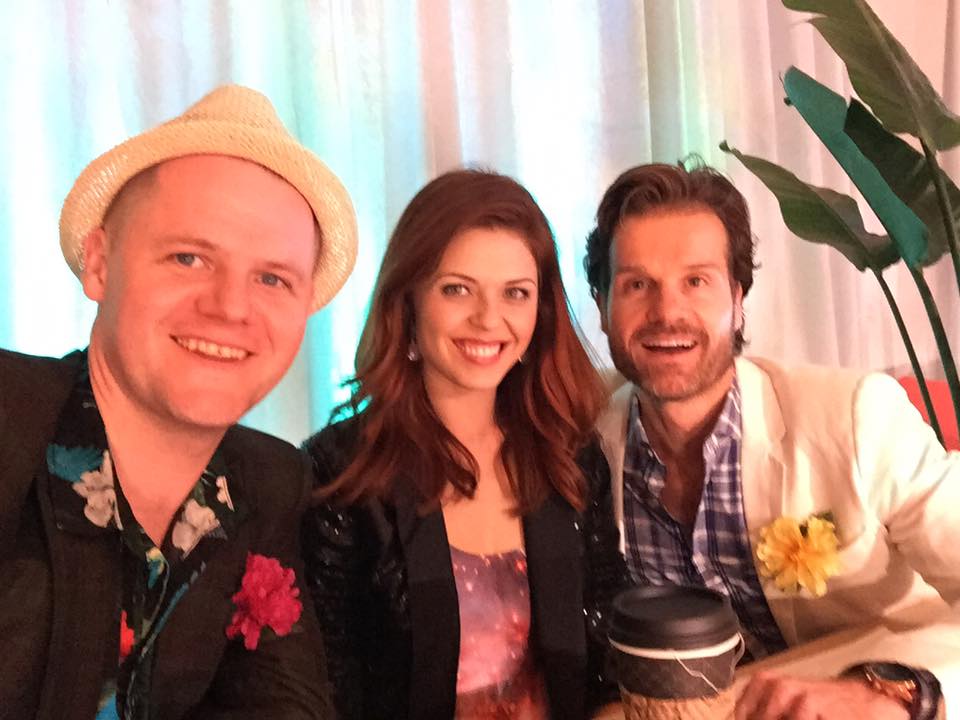 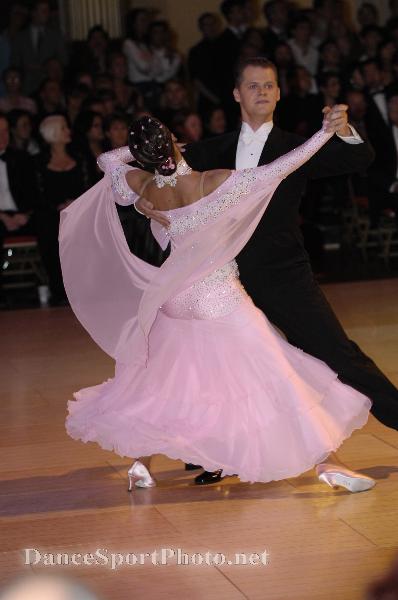 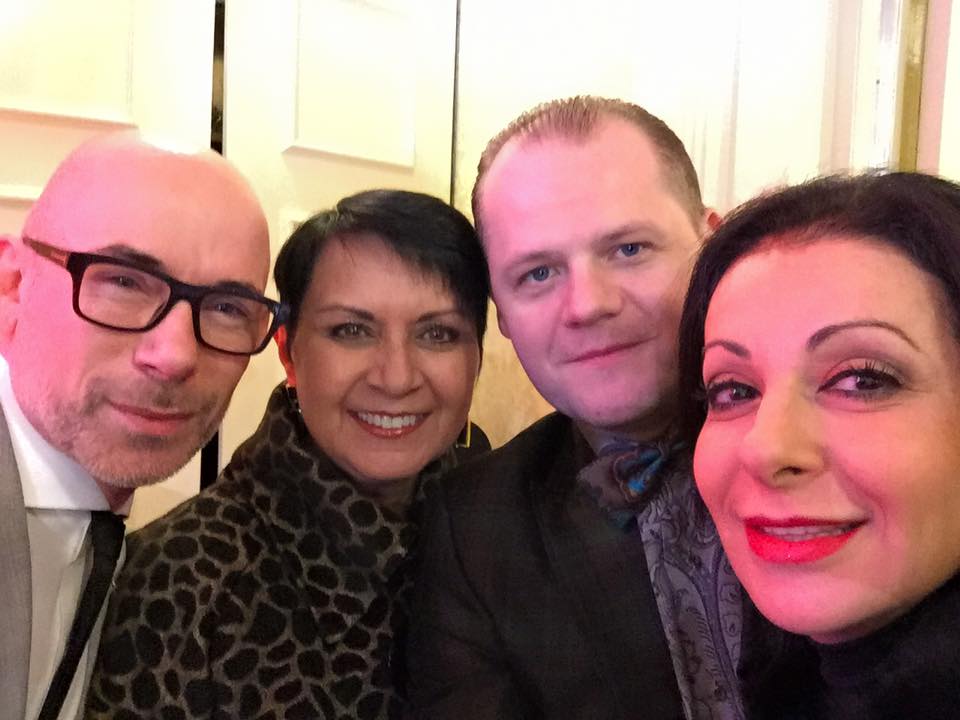 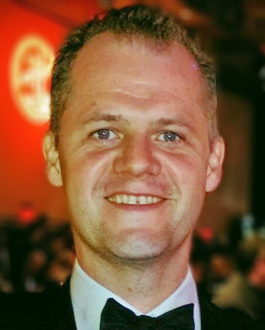 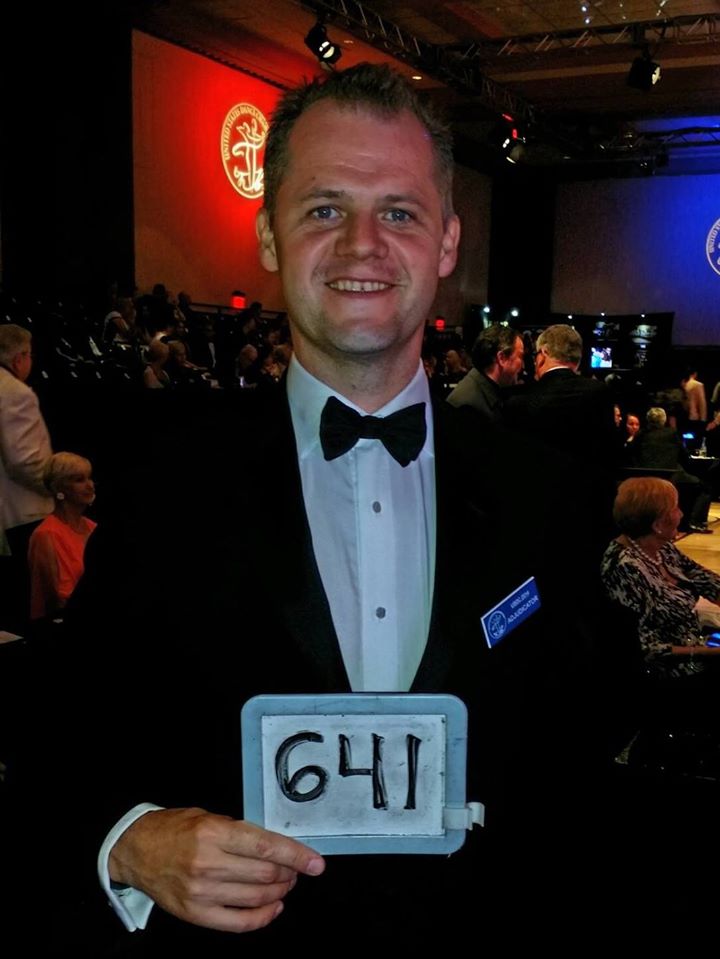 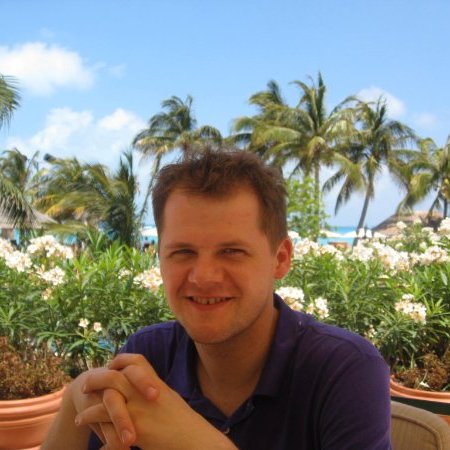 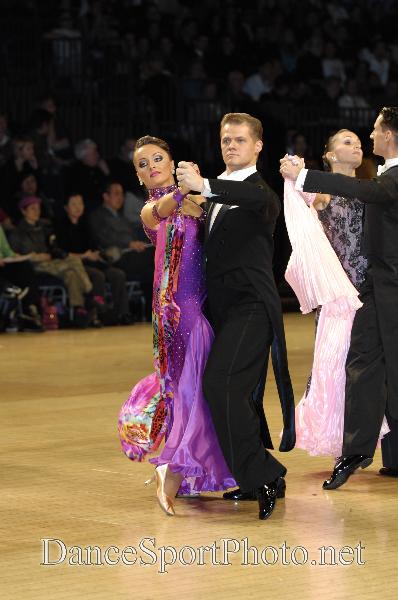 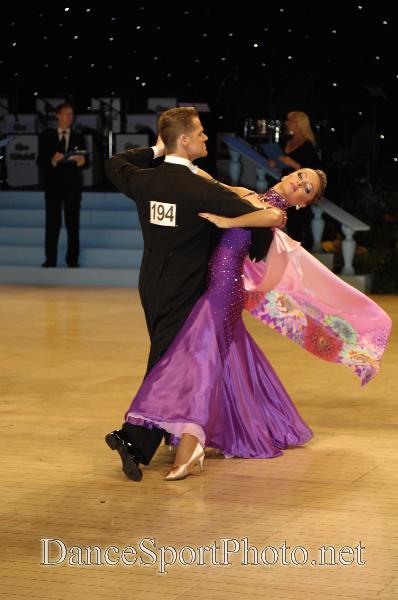 You can also search for Igor Litvinov to check for alternative titles or spellings.