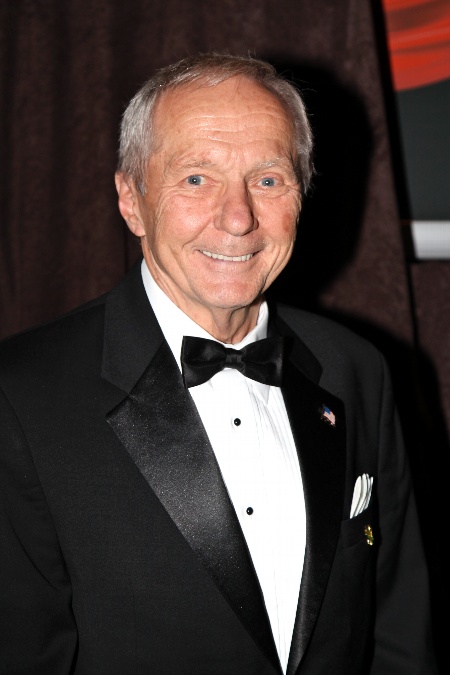 Dennis Rogers began tap dancing at the age of 4 alongside his identical twin brother. They danced tap for 12 years until the age of 16. Dennis and his brother were extremely close, growing up together and even sharing a house when they both first got married.
"I don’t go a day without thoughts of him and memories of him. There was not a day in my life when I did not talk to him."

Diana McDonald, Dennis's daughter, had this to say about her father and uncle's relationship:

"We were so identical people couldn’t tell us apart."

Dennis was taking his younger brother to tap and voice lessons at a school in Paterson, NJ. Then, one night, a woman came up to him and asked him if he knew of anyone to teach them Ballroom Dancing. Dennis inquired, "Well why do you ask?" The woman replied to the young lad that she already had 6 couples who pay $6 per lesson. The woman would split that with a teacher.
"So a little quick mathematics says to me that is $18. That’s 24 hours of work at $0.75 an hour."

Quite the Smart Man

Dennis was truly quite the mathematician and even worked at a nuclear facility. His higher level education began at Seton Hall University in South Orange, NJ, for which he won a scholarship in mathematics – the only reason he attended he states. The following September, he went to Montclair State University and decided that he did not want to major in Math, but rather in science. He stayed for two years and then dropped out, after which he received a job in the industry at a nuclear reactor. Dennis went back to school and ended up with a ton of science courses – physics, electricity and magnetism, quantitative analysis, qualitative analysis, etc. By the time of graduation, he had earned so many credits that he was eligible to decide which Major to choose – Chemistry, Physics, or Biology and a minor in Math, or any of the other three.

“Dennis is so well-versed in just about every aspect of our industry, whether it’s the teaching side, running the studio, being a chairman of judges. He is one of the leading historians of our modern day dance industry, I mean he goes all the way back.”

"He is very much for other people and their success in this business or in life itself."

"Even when people say to him, "You know, why don’t you retire?" And he always says, "Why would I retire if I love what I do? I love my work. I love the people I work with. and I love our industry. Why would I retire?"

A True Professional of the Industry

Dennis was also President of the National Dance Council of America (NDCA) from 1971 to 1972. In addition to his term as President, Dennis served as Second Vice-President from 1989 to 1992 and was a delegate of the USISTD for most meetings from 1963 to 1996. He has served as treasurer of the NDCA since 1992. 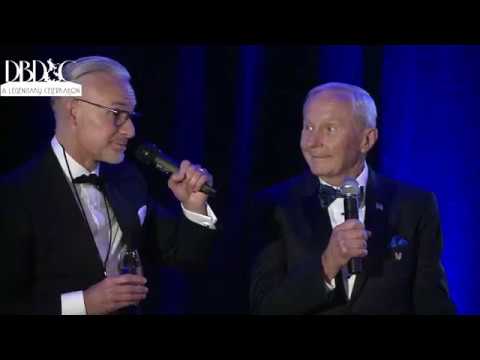 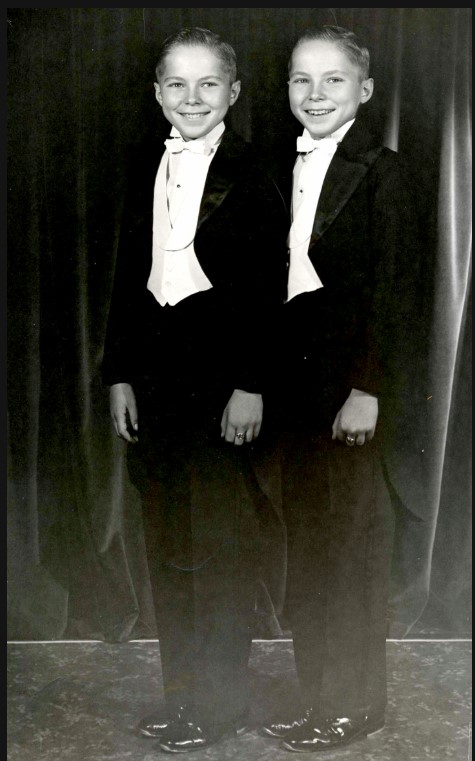 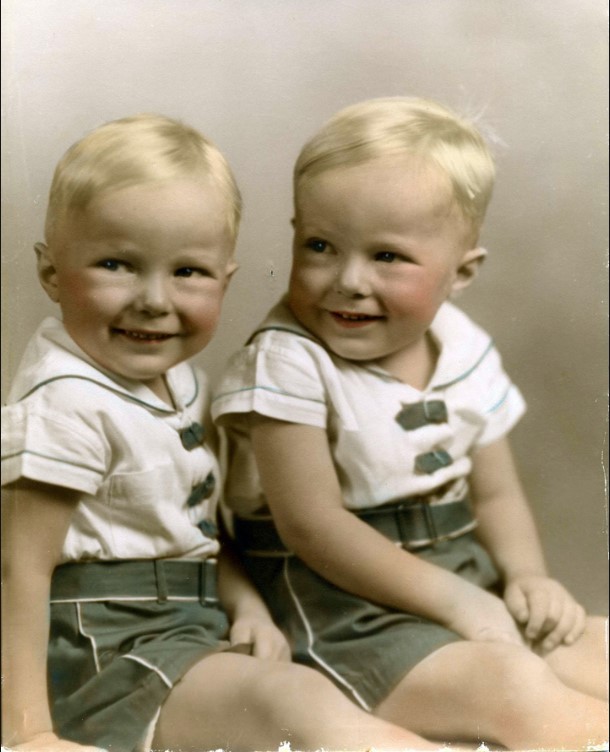 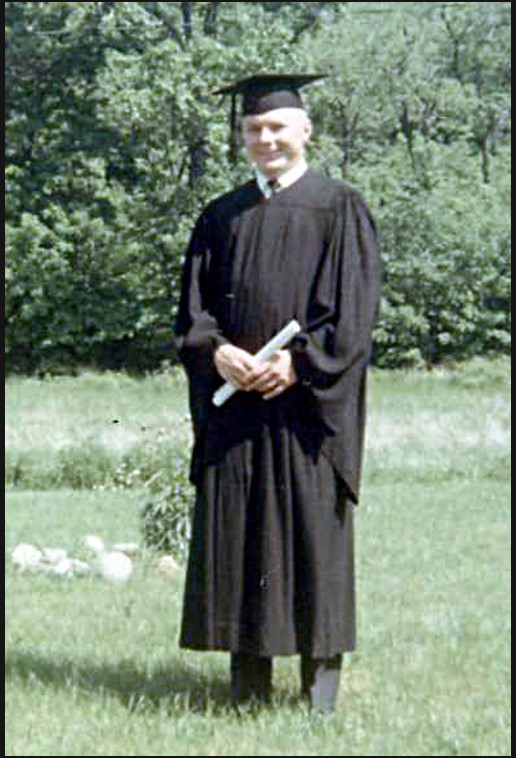 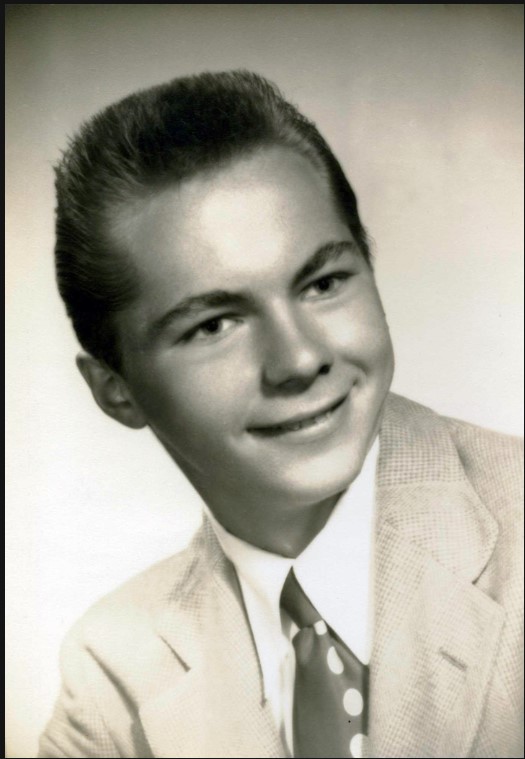 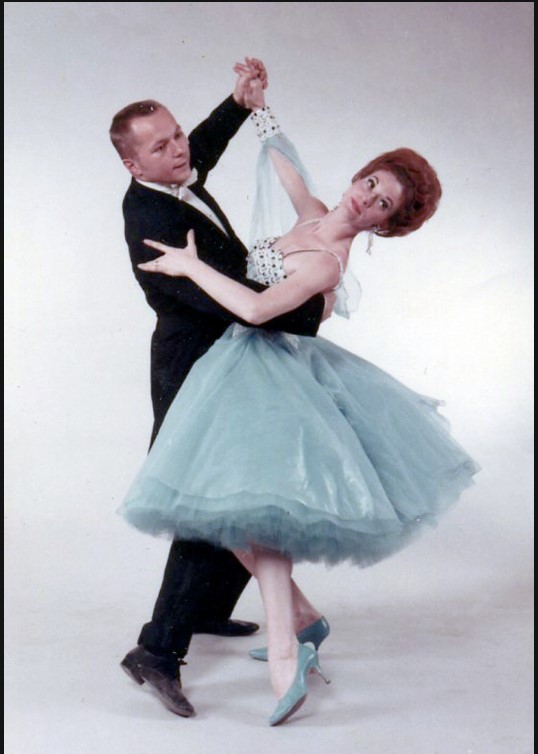 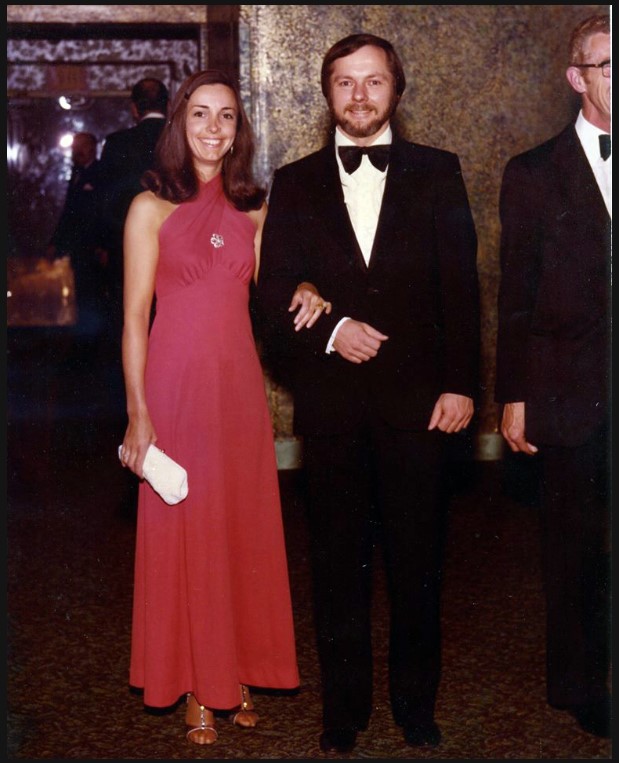 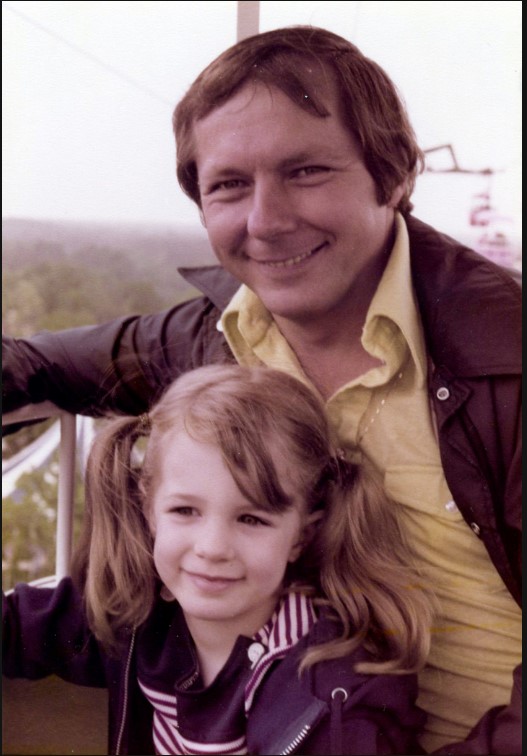 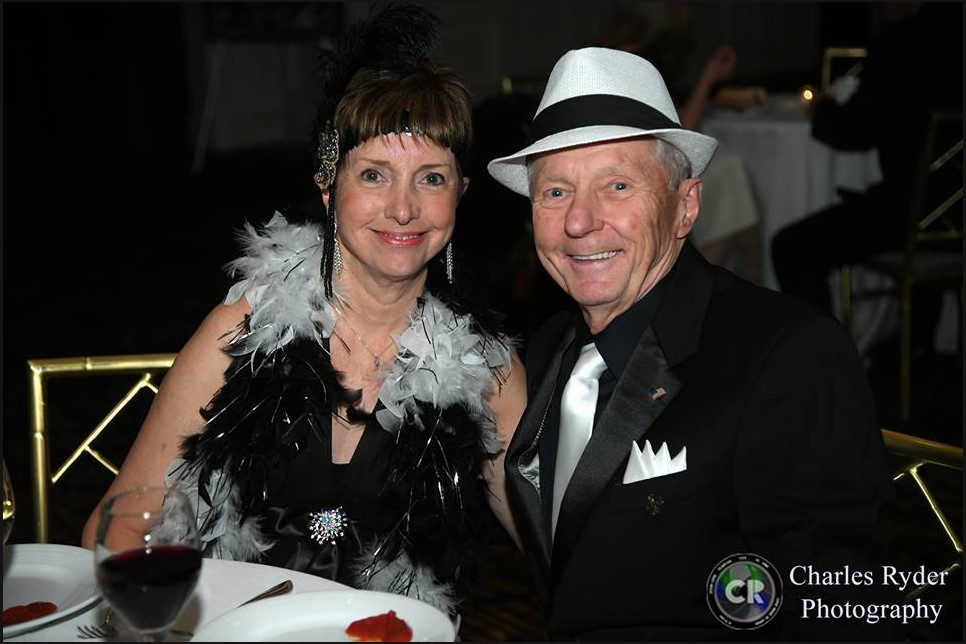 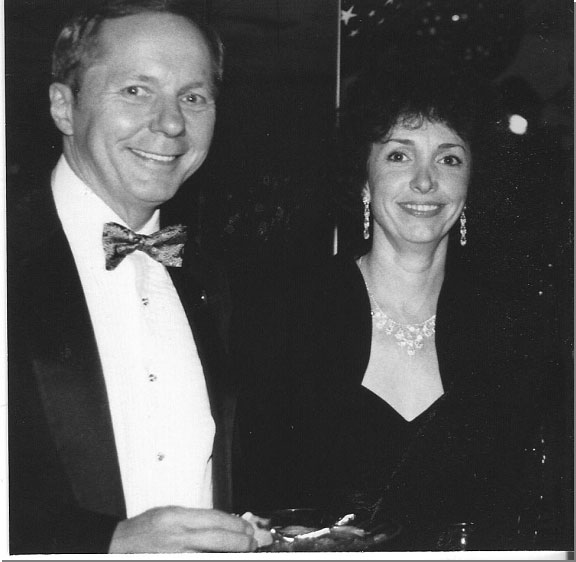 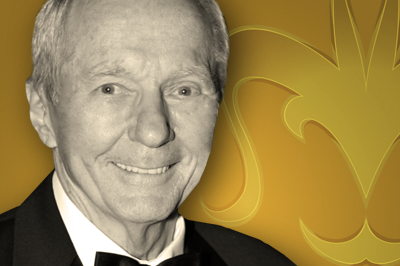 You can also search for Dennis Rogers to check for alternative titles or spellings.