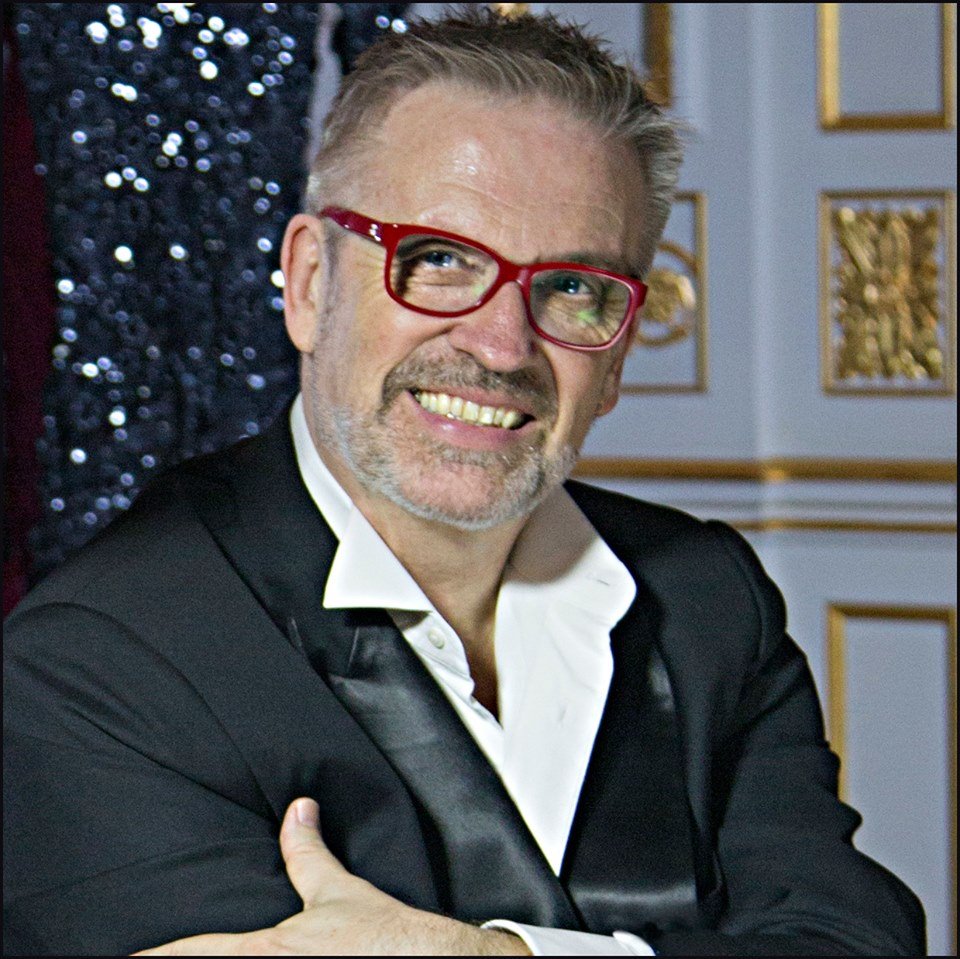 Espen Salberg was born Oslo, Norway on March 28, 1952. His father worked as a barber and his mother was a stenographer.

In his hometown, Espen studied at Hartvig Nissens School, where he manifested his creative versatility. He actively participated in theater productions and was in the chorus.

When the young man was about 18 years old, he first began to engage in Ballroom Dancing. At that time, he had no idea how seriously his hobby would manifest. His partner quit dancing and as a result, the situation did not allow Espen to fully realize his talent. However, due to his efforts, Salberg was noticed and soon got paired with Kirsten Slora. She had already been dancing for a long time and had repeated experience of performing.

Espen Salberg and Kirsten Slora officially made their debut in 1973, representing Norway in the International Latin program. This was Espen's first time entering an international competition: the results were good, but not the highest in ranking. The best result of that year was their performance on the floor of the Savaria Championships held in the city of Szombathely, Hungary. Here, on June 2 of 1973, they took 3rd place in the Amateur Latin program.

The following year, the couple took part in the International Latin World Championships held in Austria, where they placed in the final 7. By Norwegian standards, it was a respectable result, but Espen together with Kirsten aimed at something more.

1974 brought the duo a change in their marital status. Salberg married his companion of dance in Oslo at the Akershus Fortress. Kirsten took the name Salberg. After that, the couple moved to London, England in order to further improve their skills.

In another city, another country, the young dancers struggled to make ends meet. Espen was able to get a work permit and began to earn a living as a barber. Luckily, he mastered quite quickly, a short time later receiving the title of "Apprentice." He was awarded a gold medal. The dancers were greatly saved, but with the additional financial and moral support of family, the couple could afford training from renowned teachers. Espen and Kirsten took lessons from Walter Laird, Doris Lavelle, Lorraine Reynolds, and Rudolf Trautz.

With Kirsten, Espen mastered another dance program - International Standard. In 1975, the couple danced their first performance in the 10 Dance category. They took 3rd place at the World Cup.

Espen and Kirsten returned to Norway to start teaching as well as competing as a Professional couple. Their debut in this new category took place at the 1976 World Cup in Nuremberg, Germany. They took 5th place.

Espen was gaining an outstanding reputation which made him popular among in the world of Ballroom Dancing. He believed that in order to achieve the highest peak in Latin, one needed to be able to also dance well in Standard. The coupled performed their Standard program in 1977 and took 6th place.

In 1978, Espen and Kirsten took 3rd place at the ICBD World Professional Latin Championships held in Berlin, Germany. The dancers did not think that their results were enough, and they again went to London.

The year 1980 brought Espen the Carl Alan Award for his achievements in the International Latin dances. A little later, he was awarded honorary membership of the Norwegian Dance Teachers Federation of Ballroom Dance for his contribution to the Norwegian side of the sport.

Salberg and his partner danced much in the style of their trainer Walter Laird. In their dancing was a lot of hip action and the emphasis was on the music.

In 1981, Espen and Kirsten achieved their first victory as Professionals at the Blackpool Dance Festival. That same year, they won the gold at the European Championships in Helsinki, Finland. The couple was also victorious in the year 1982, conquering such competitions as the UK Open, British Open, and the World Championships in Tokyo, Japan.

In 1983, at the Blackpool Dance Festival, Espen and Kirsten Salberg announced the ending of their competitive career.

The couple later focused on working with Alan and Hazel Fletcher, who had been their close friends already for several years. Together, they prepared for a show called the "Latin Fantasy". The premiere took place in October 1985. With this program, they danced for a few years and had great success worldwide.

In 1986, Espen Salberg returned to Oslo. Here, in collaboration with Kirsten, he opened a dance school in a large and spacious room at Teglverk Rd 7. Already 5 years after the end of their competitive career, Espen and Kirsten were business partners.

In 1993, Espen and Kirsten divorced in the city of Taipei, Taiwan and began conducting an annual international dance competition known as the Espen Cup. With the ex-wife, together they also released several instructional videos.

Espen taught until 1993 and then temporarily left the business and moved to Rome, Italy. He always believed that it is never too late to start and learn something new. In Rome, Espen discovered something new and interesting - fashion. He admits that he always liked Italian designers, and now he had the opportunity to see this world from the "inside". Espen continued to dance, successfully combining teaching with a passion for fashion. In Italy, he opened the first company that specialized in dance costume. Later production expanded, and he began to create designer women's clothing as well. Salberg shares that his knowledge of movement taught him to feel the act of sewing and understand how it can define the body. He considers it an advantage over the other designers his ability to create innovative models that others deem impossible. Espen told "Fashion Week" that his work reflects the many years of experience in dancing. Now, he is a very successful fashion designer, in terms of his global name.

In 2002, Salberg produced and published a guide for trainers and teachers in Japan.

In 2004, he created a purple dress for Paulina, the heroine of the film "Shall We Dance", who was played by Jennifer Lopez.

In 2007, Espen entered the fashion market in Indonesia. He even moved to Bali. He says that he is inspired by the place and its culture, just like with Italy. In Indonesia, he became one of the judges of the famous all-over-the-world show "Dancing with the Stars."

Among his students are many famous dancers. Among them are Ricccardo Cocchi, Yulia Zagoruychenko, Joanne Wilkinson, Peter Stokkebroe, Kristina Stokkebroe, Gaynor Fairweather, Hans Galke, Karina Smirnoff, Slavik Kryklyvyy and many others.

He also regularly participates in the Blackpool Congress.

Espen Salberg released a collection of fashionable clothes called "Scent of a Woman". It was first introduced in Autumn of 2012 in Manhattan. 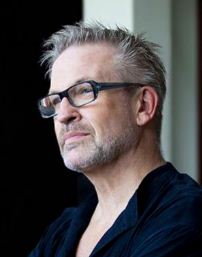 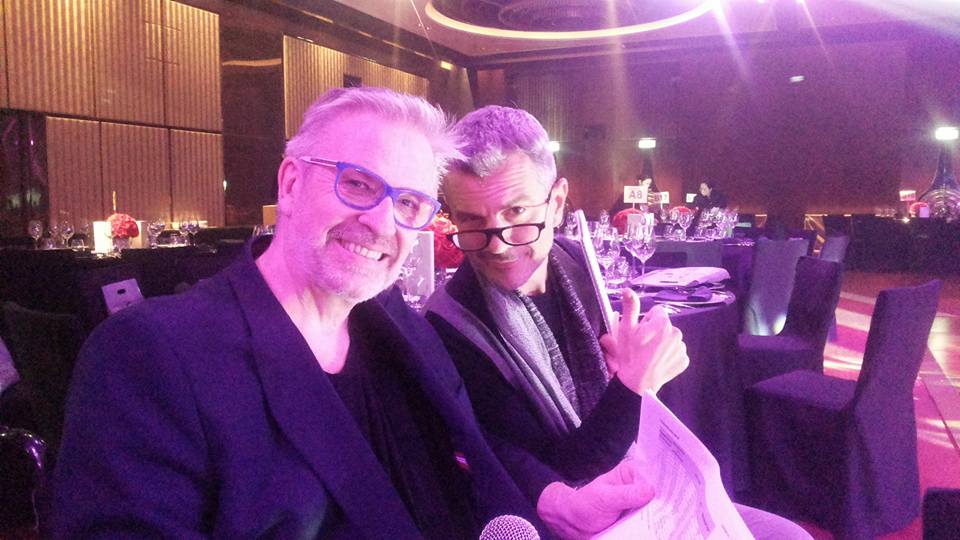 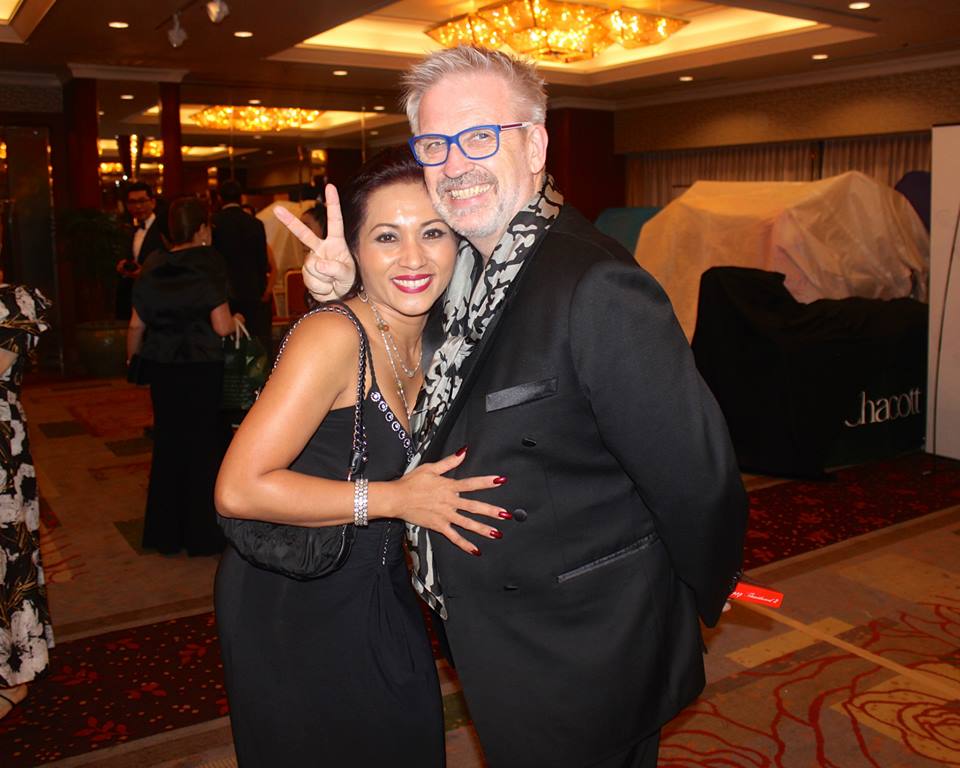 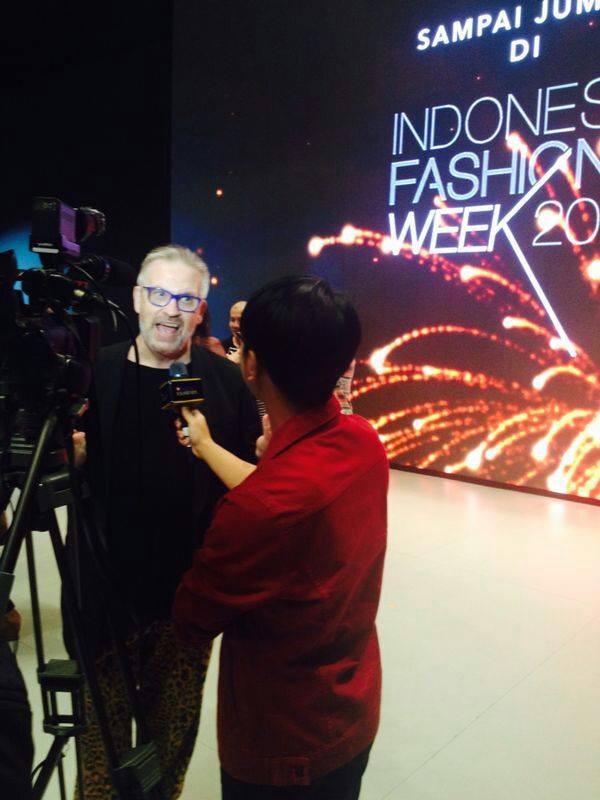 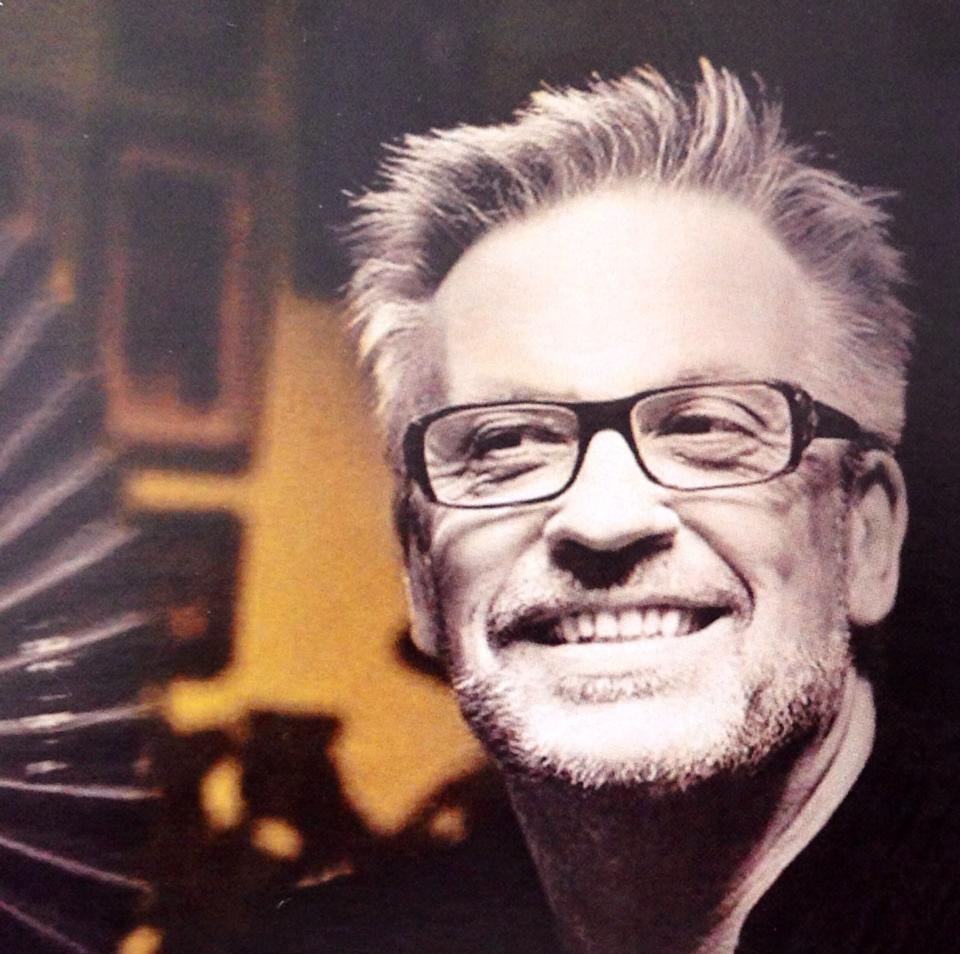 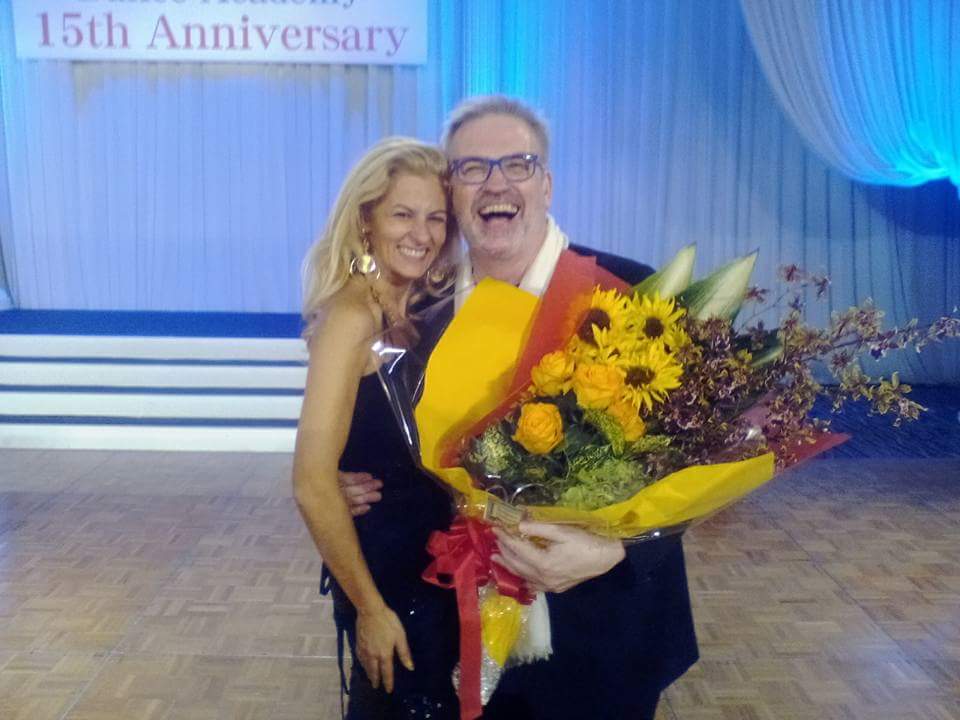 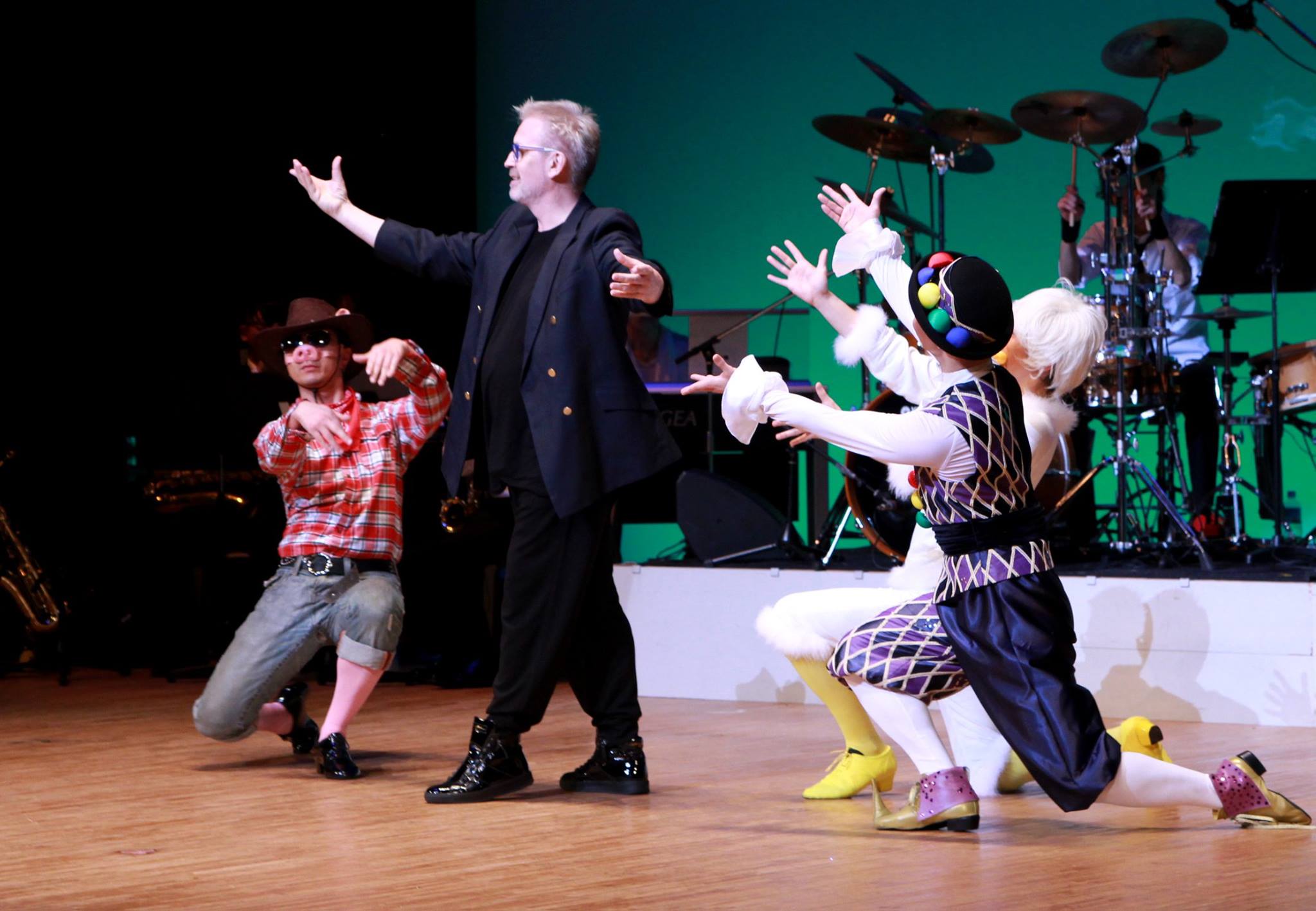 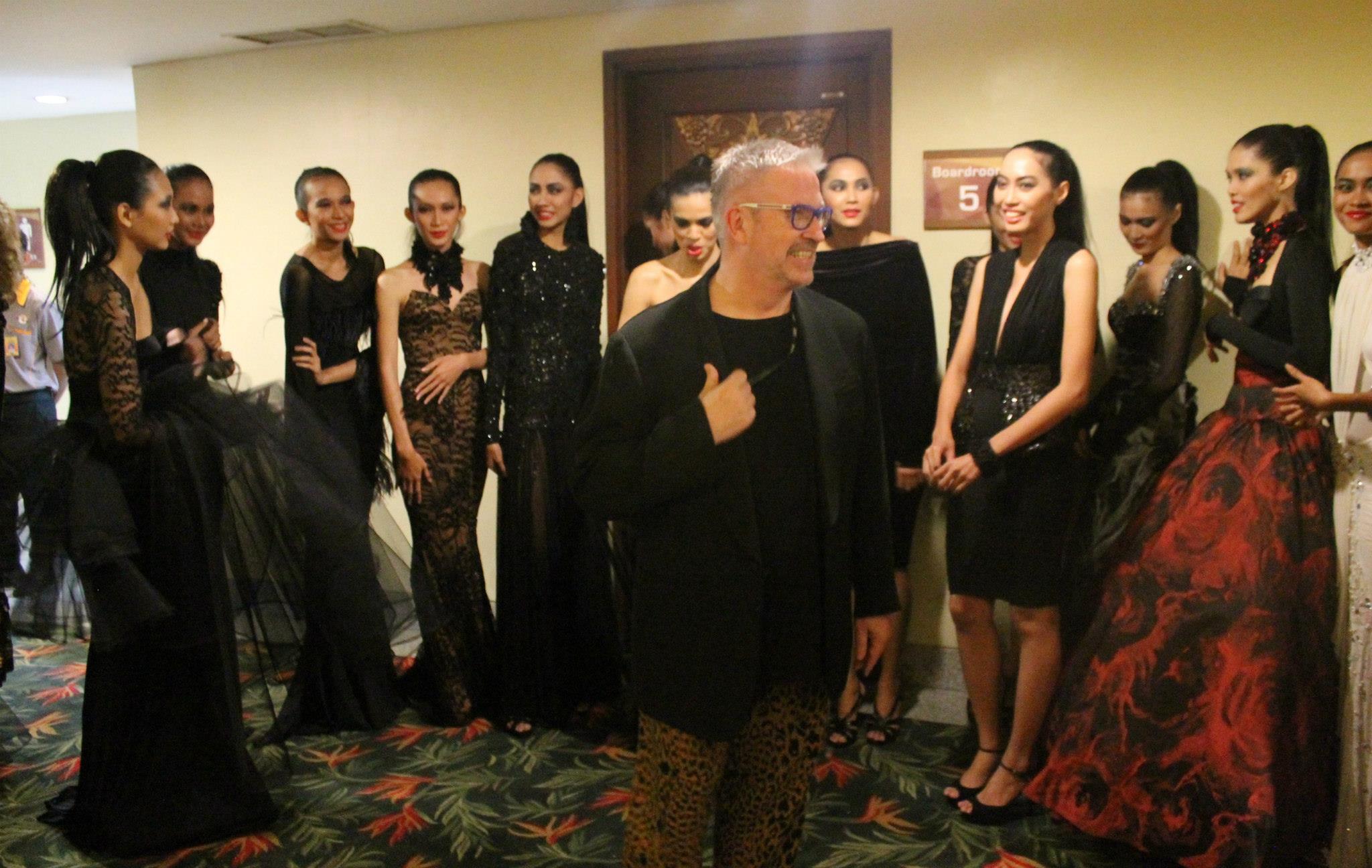 You can also search for Espen Salberg to check for alternative titles or spellings.