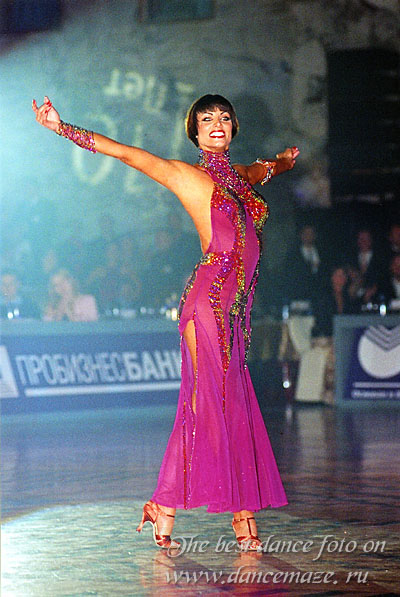 Carmen Vincelj began dancing at the age of 17. She attended "Weib Schwarz" in Pforzheim, Germany, a Ballroom Dance Club, and since then devoted herself entirely to the art. At the age of 19, she won her first victory in the German National Championship.

In January 1991 at the age of 19, Carmen began to climb the ladder of success in tandem with Carsten Krause, representing Germany in the Amateur Latin category. Their highest achievement was winning the German National Championships. The pair ceased their partnership in January of 1993.

From January 1994 to September 1997, Carmen danced with Sandro Cavallini. In August 1994, the couple achieved their first major victory: second place at the German Open Championships in Mannheim, Germany in the Amateur Latin category. The following year, they achieved the same result. Other than their result at the German Nationals, Carmen and Sandro placed second at the 1996 UK Open in Bournemouth, England. In January of 1996, they were the runners-up at the Goldstadtpokal IDSF International Open Latin Championships in Pforzheim, Germany.

Soon the couple decided to split, and Carmen then proceeded in becoming a Professional.

Carmen began dancing with Allan Tornsberg from March of 1996 to March of 1999. Together, they began studying under Donnie Burns and won the German Open Championships in 1997. That same year the couple won 1st place at the WDC World Professional South American Showdance in Sveningene, Netherlands. This victory was the best result for the couple in all three years of their partnership. The couple's final step on the dance floor as a united partnership was on the 21 of January 1999 at the UK Open Championships in Bournemouth, England, where they won the bronze medal.

On March 17, 1999, Carmen began dancing with Bryan Watson, representing Germany. They were very different, yet complemented each other harmoniously. Carmen shares that before the pair was created, Bryan sent her a four-page test with questions. She believes that it was really useful because you could see in advance whether the two people approaching each other could be able to become true partners with a common goal.

An important event in the career of Bryan and Carmen was the World Cup in the Kremlin in 1999, where they won a victory in the Professional Latin category. This performance was a good repetition for the next upcoming World Cup. From this point, the couple did not lose a single championship for many, many years. Carmen Vincelj and Bryan Watson became the Professional Latin World Champions from 1999 to 2007, 9 times in a row, 7 times of those nine becoming champions of Blackpool.

For Carmen, Blackpool has always been very important, and at the same time she and Bryan were always desired by the audience of this prestigious competition. This was great support, because, as she said, "Dancers - as champions, cannot afford to perform worse than the last time."

The last competition of Bryan and Carmen was the 2007 Blackpool Dance Festival. After that, by mutual agreement, they announced their resignation from competitive Ballroom Dancing at the peak of their career in the spring of 2007. For Carmen, this was a very difficult time. She said that she was trying to be strong, but still could not avoid the tears of sadness. They decided together to focus on other non-competitive dance activities such as performances in the dance show programs.

Shortly after retiring from the sport, Carmen and Bryan toured, also visiting Russia.

In 2008, they performed in collaboration with William Pino and Alessandra Bucciarelli, renowned Standard performers. The two duos joined their programs and presented the finished outcome to an audience, showing the purity and integrity of various areas of Ballroom Dance.

In one of her interviews, Carmen confidently declared that she would not return to the competitive floor, as many other well-known dancers do. According to her, over any period of time after the initial departure, it is impossible to reproduce the same effect at a competition as before.

In 2008, Carmen started to work "on the other side" of Ballroom Dance - in the jury. She arrived in Russia for the "Cup of the Governor" in St. Petersburg, which, in addition to the basic duties of adjudicator, also graced the competition floor with Bryan for a performance.

Carmen and Bryan took part in The World Super Stars Dance Festival. Carmen said that she was in complete tranquility because after much pressure from competitions, there was now a great opportunity to relax.

Other than performances, Carmen focuses to this day on workshops and lectures for the upcoming generations of dancers, including working with the Blackpool Congress.

In 2010, Carmen participated in the first episode of "So You Think You Can Dance" as a choreographer.

Even after the termination of their competitive dancing career, Carmen and Bryan appeared in New York at the Dance Legends Festival.

Along with Bryan Watson, Andrew Sinkinsonom and Hans Galke, Carmen Vincelj became one of the organizers of the London Ball, a prestigious DanceSport competition hosted in London, England. 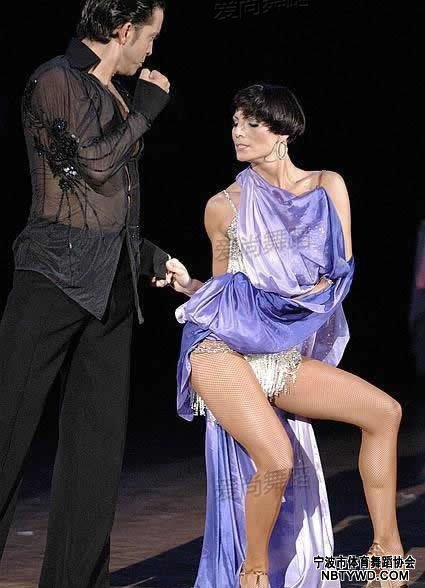 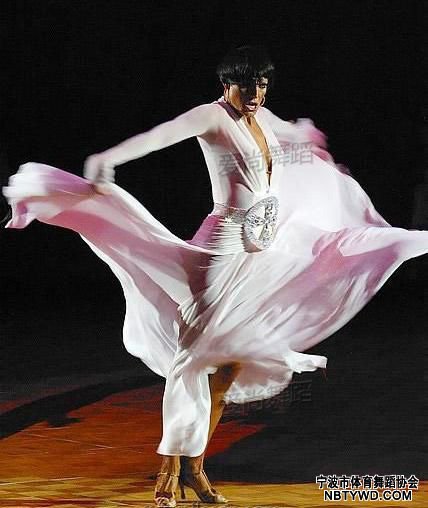 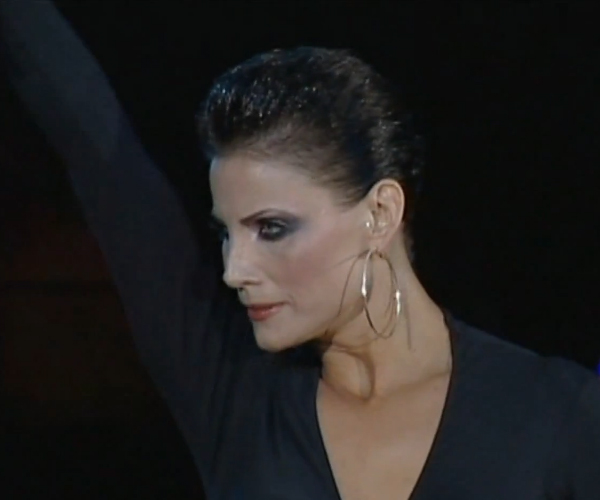 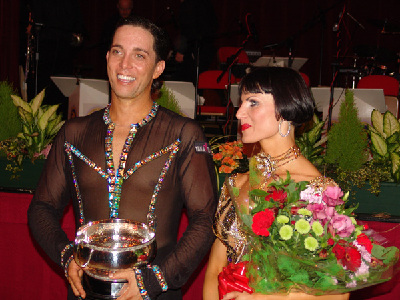 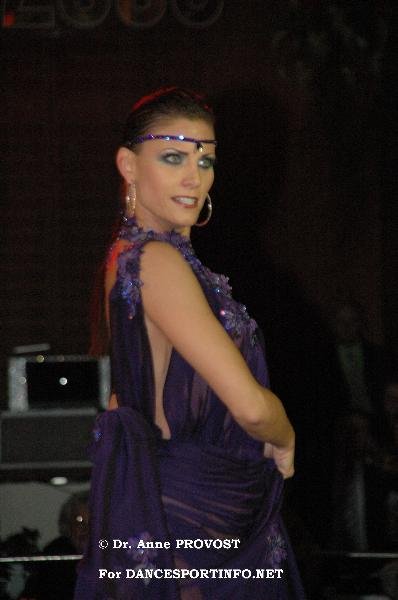 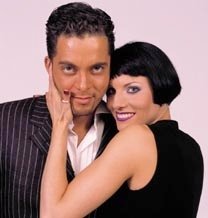 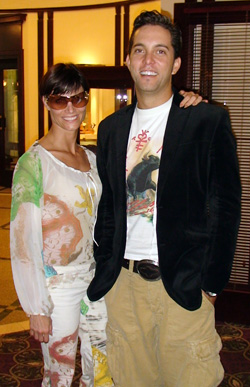 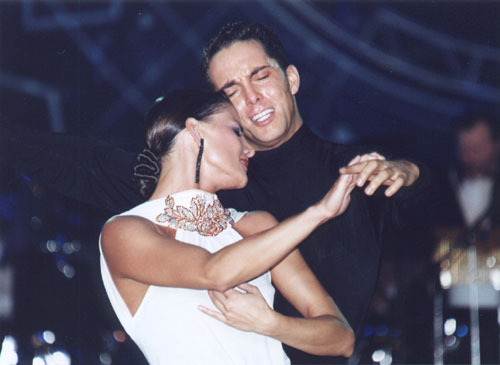 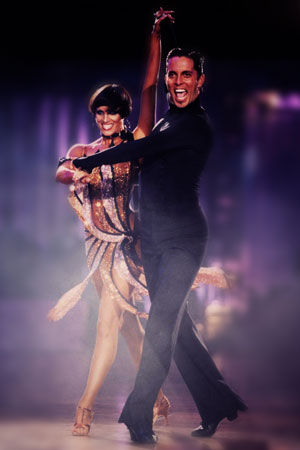 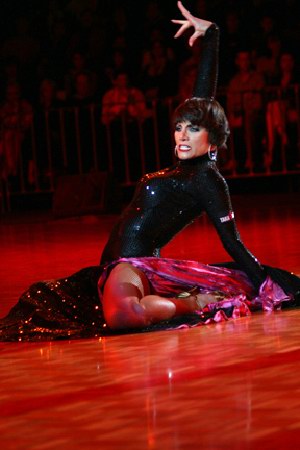 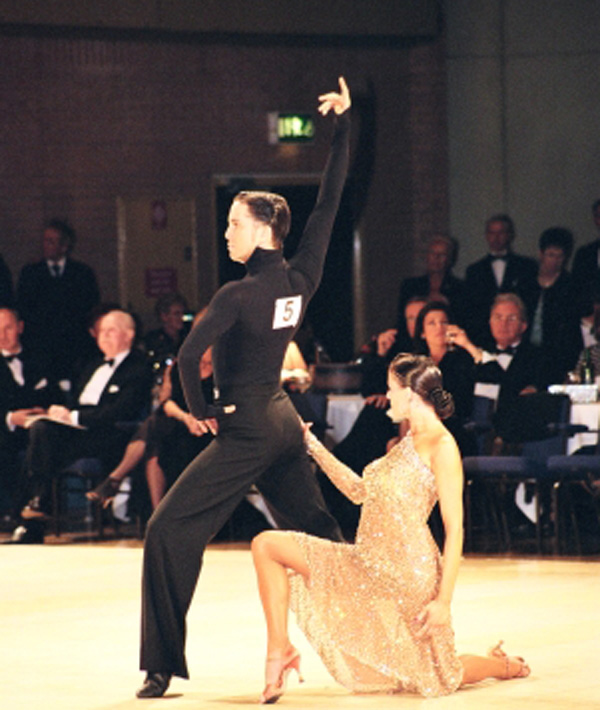 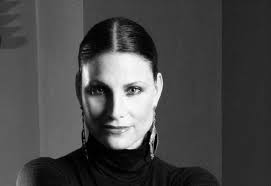 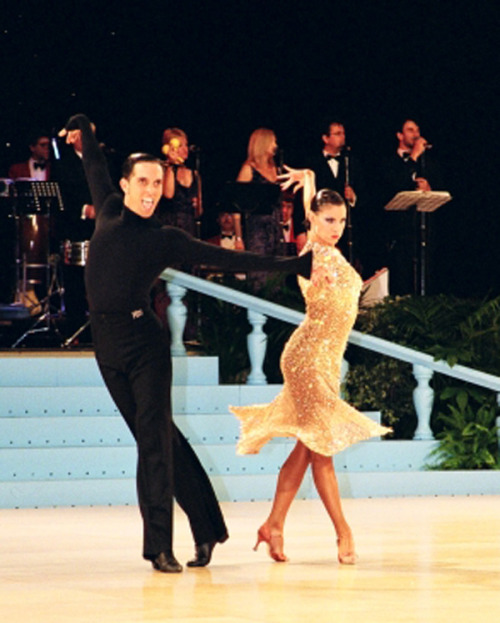 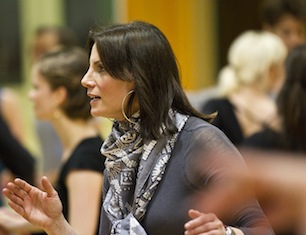 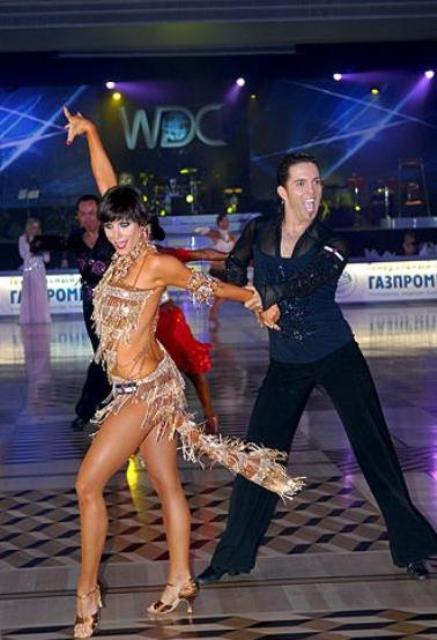 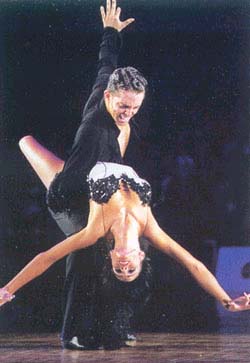 You can also search for Carmen Vincelj to check for alternative titles or spellings.