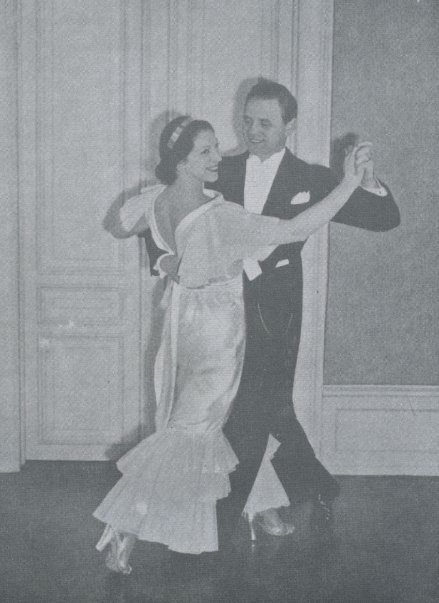 John Wells was the brother of Elsa Wells, founder of The International Championship held annually at the Royal Albert Hall in England. He was a renowned Ballroom Dancer who was a 6-time World Standard Champion and a 5-time Blackpool Champion.
Contents [hide]

Dancing with his sister Elsa Wells, John won London’s most prestigious event of that era, The Star Championship in the Amateur division, an event supported by the Star Newspaper from 1925 to 1931. In 1938, the event was resumed, and the Ballroom Dancers' Federation runs it today. However, it never reached its former level of prestige ever again.

After his partnership with his sister, John danced with Renee Sissons, with whom he had a very successful career run. They won the World Championship in the Amateur Ballroom Dancing division for the 6th time in a row in 1939 when it was held in Munich, Germany on the 5th of February. The couple also won Blackpool 5 times and were second only once in the time period from 1932 to 1937 among their first place wins. 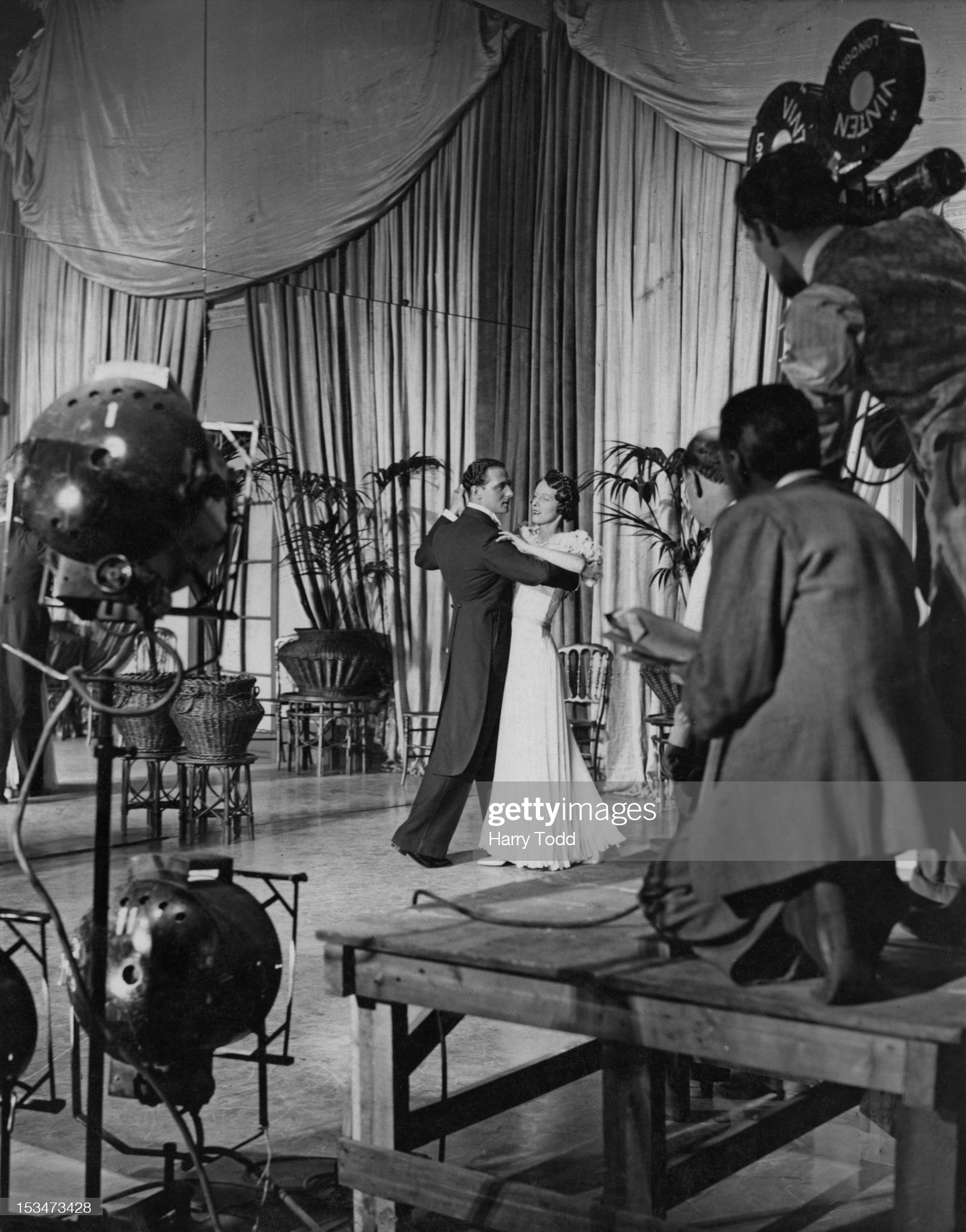 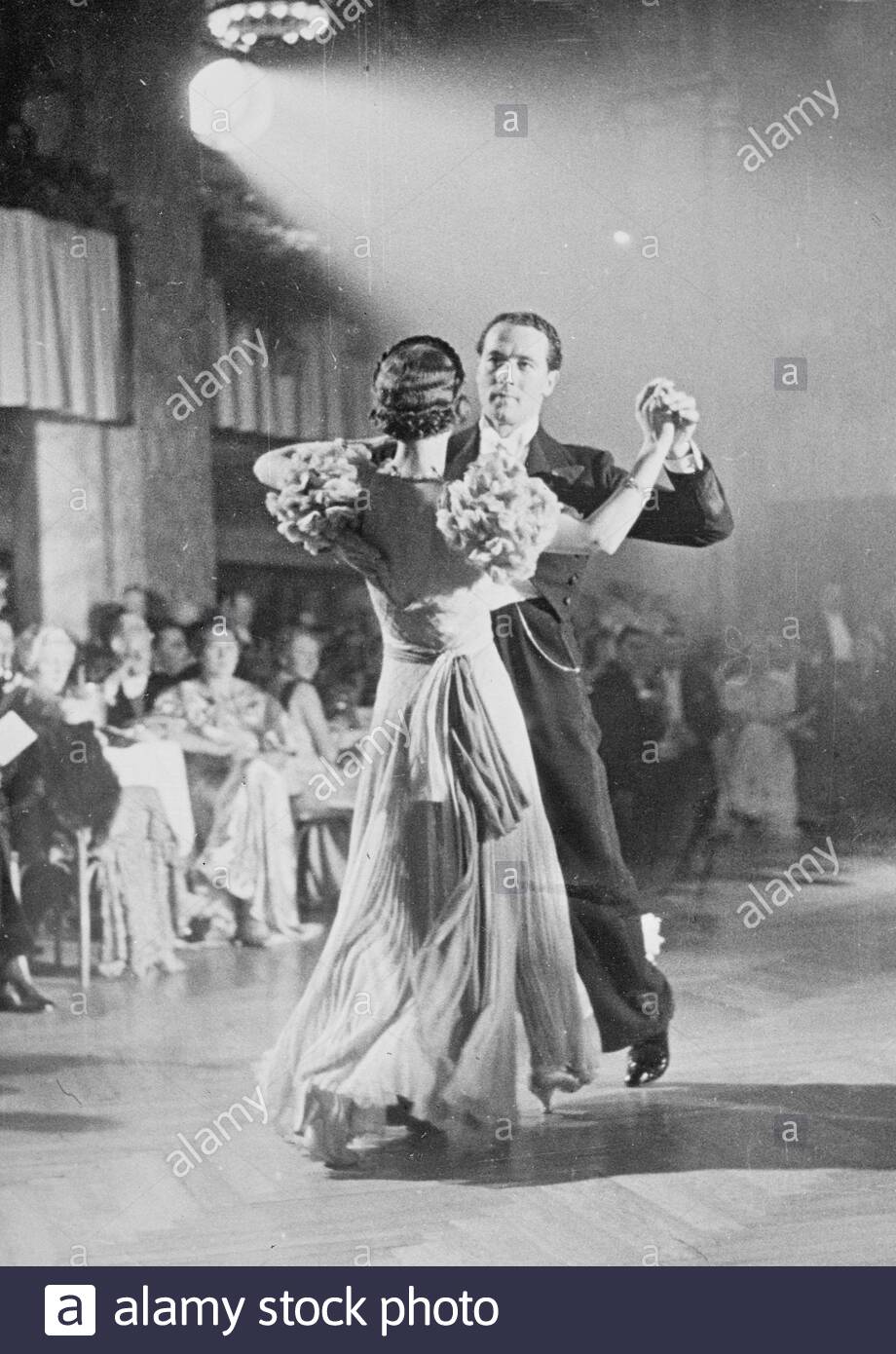 You can also search for John Wells to check for alternative titles or spellings.