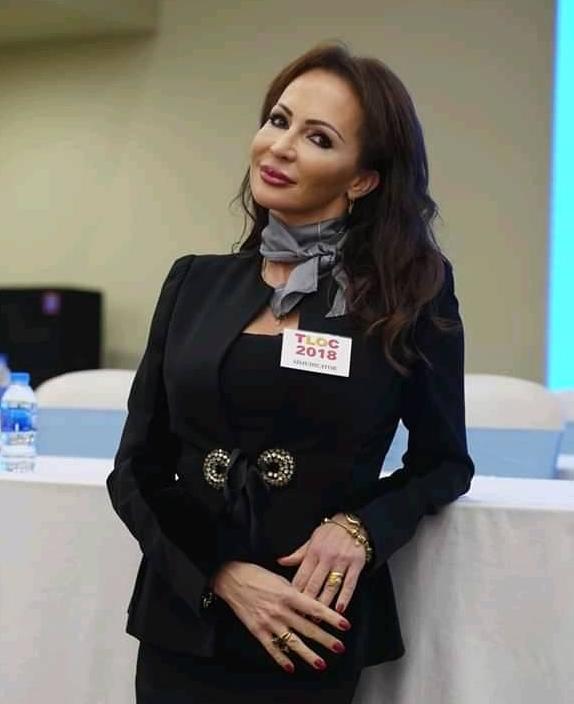 Natalia was born in Moscow, Russia where she started her first steps as a dancer. She attended the dance school "Aleko" where she trained with Irina Rodionova, Valeriy Gulay, and Galina Gulay.

Life brought Natalia and her husband together at once, as if by chance. They met on the dance floor as rivals for the very first time at the "Baltic Cup". Stanislav then became fourth at this event while Natalia took third.

"My first feeling was, "And who is this strange couple from Siberia?" Stas also had a similar feeling, "And who is this terrible couple ahead of us?" Who knew that after three years, fate would bring us together."

But life had made its own adjustments and put everything into place.

When Stanislav arrived to Moscow from Siberia, the couple met once again. He didn't give Natalia a choice. He just said: "We are going to dance together." She told him, "No," and he replied, "Yes." He turned out to be right.

A proposal of the hand and heart that Stanislav made to Natalia sounded something like this as narrated by Natalia:

"It wasn’t as romantic as in the movies. It was like he always does things - specifically and down to the point."

They still remember the wedding day with a smile: "It was the first of February, it was still cold. We just returned from the UK Open Championships, and the next day we left for the Russian Championship in 10 Dance, which we won. Natalia remembered that the parents asked them to dance a Viennese waltz, and right after the dance, MC and photographers flew up to them with an offer to make money with such performances. They were going to become Natalia's and Stanislav's producers, that was very funny."

They have always been lucky for interesting people and teachers. At various times, they worked a lot with leading English, Italian and Russian teachers. And learned a lot from them. Not limited to only dancing, they somehow miraculously managed to get another serious education: Stanislav - the architect, Natalia - a lawyer.

After yet another victory together at the 2008 IPDSC World Professional Showdance Championships held in Moscow, Russia, the couple decided to retire from their competitive dancing careers, but not from dancing.

Natalia Urban currently travels around the world to lecture at various DanceSport training seminars, camps and congresses, to instruct dancers, as well as to adjudicate some of the most renowned competitions of the World DanceSport Federation (WDSF).

Natalia and Stanislav is a founders and main instructors of the "Magnolia" Dance Studio in Moscow, Russia. 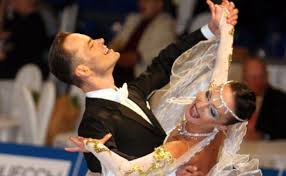 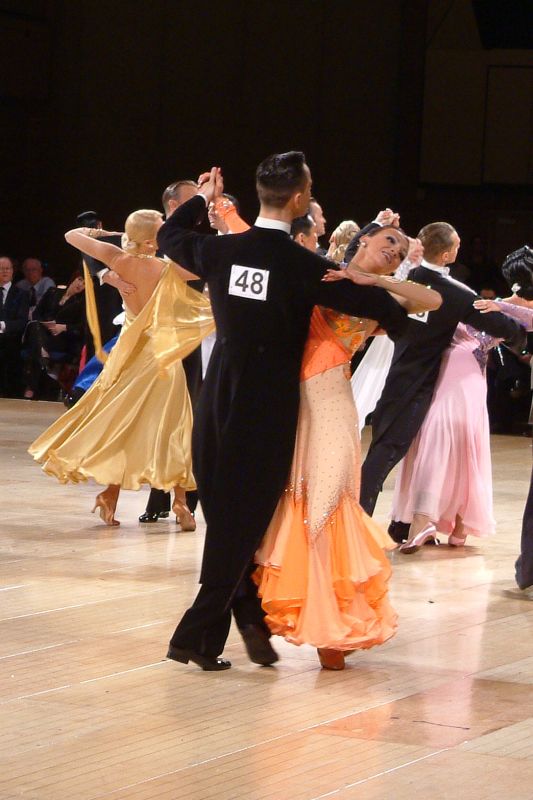 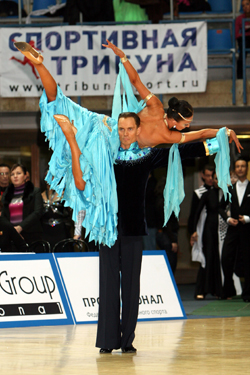 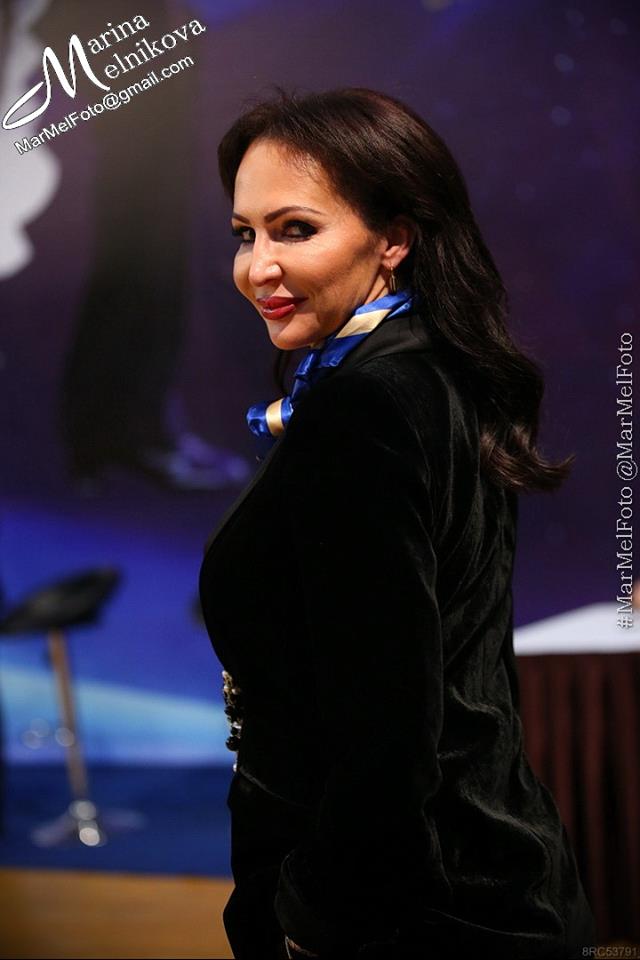 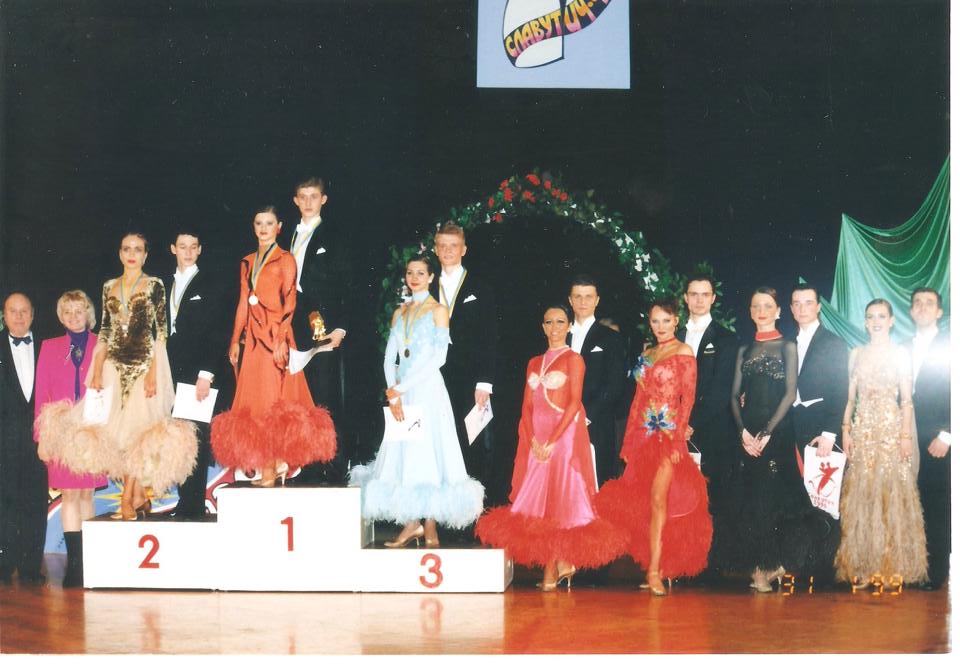 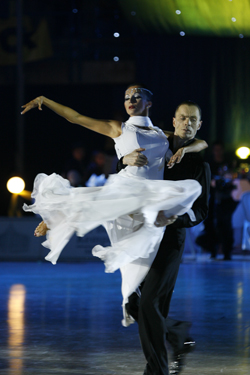 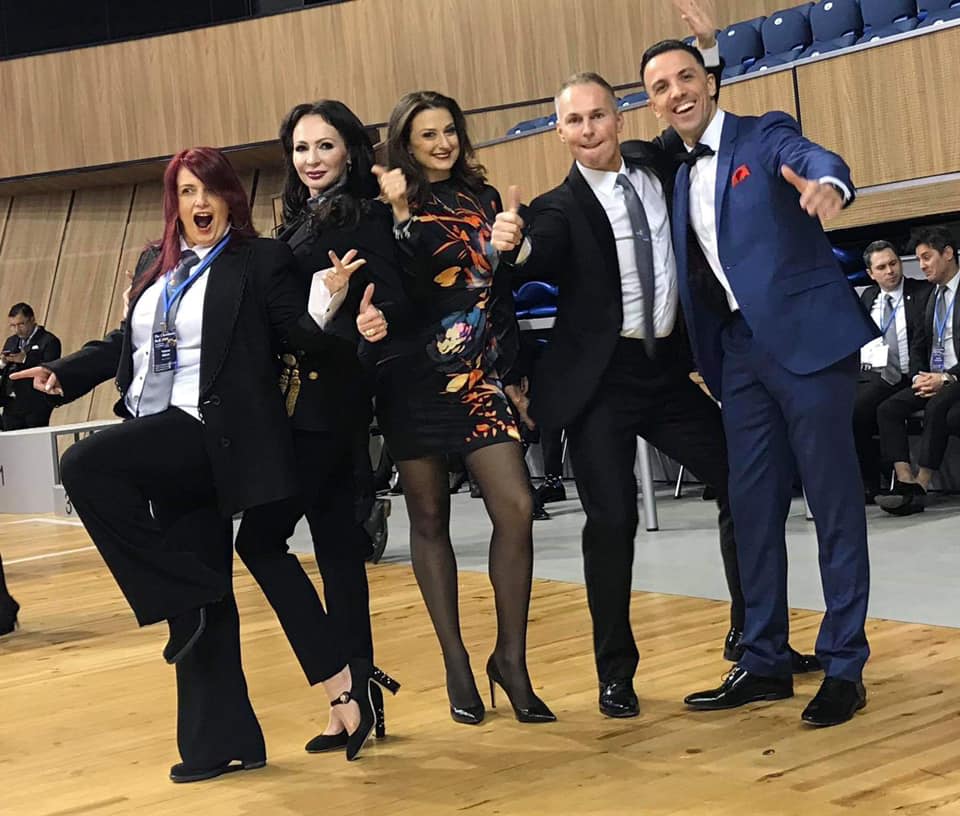 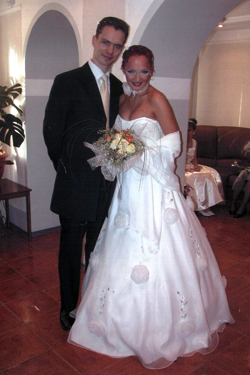 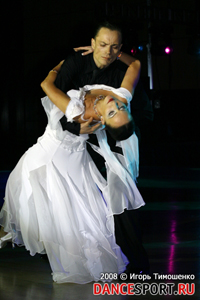 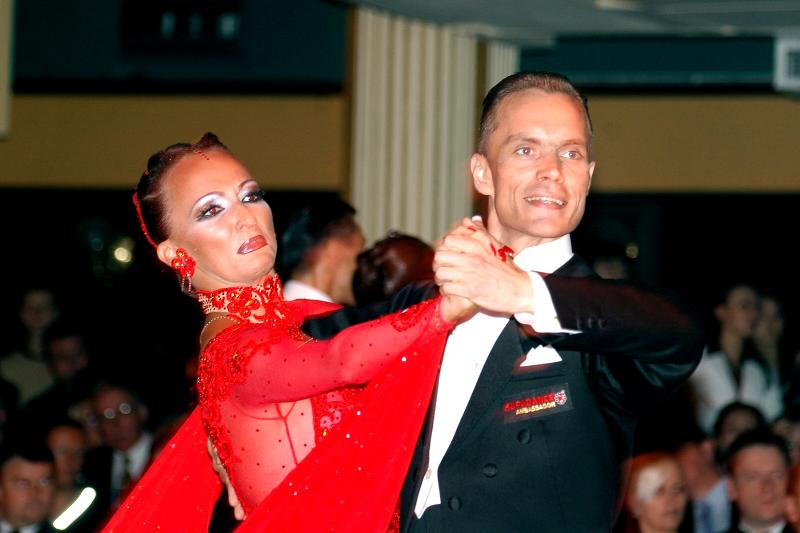 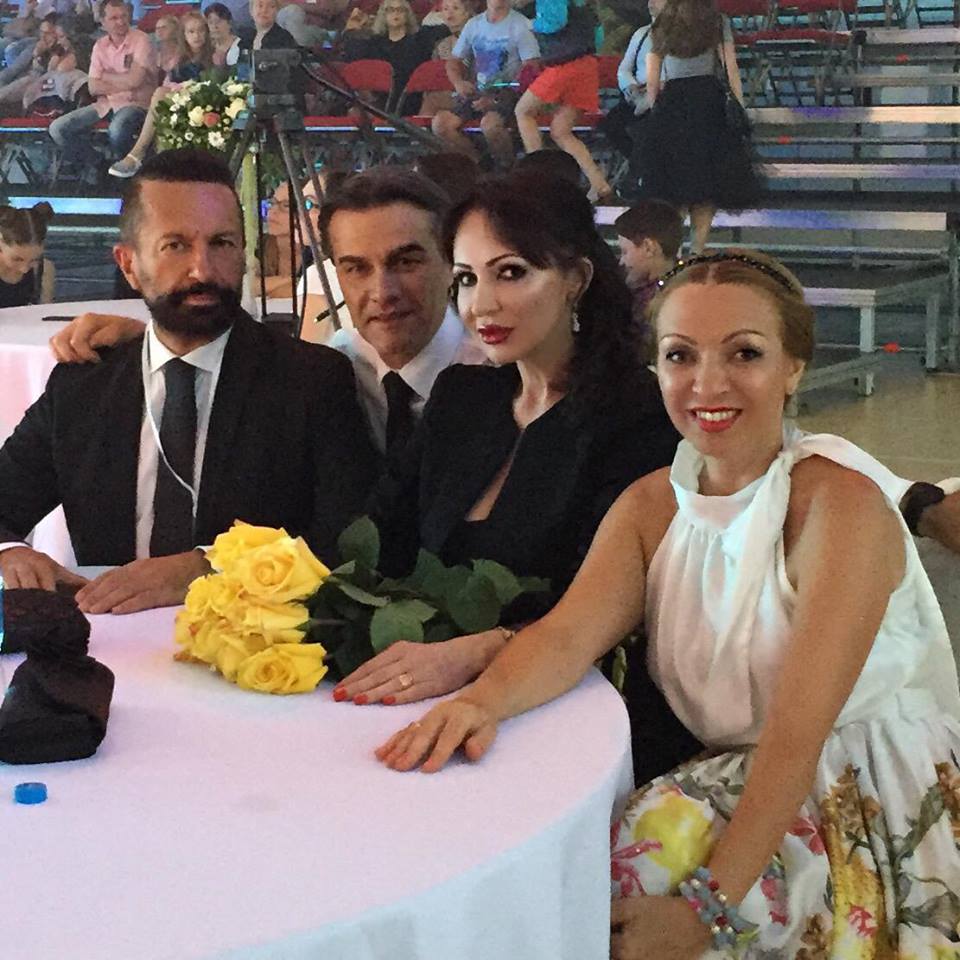 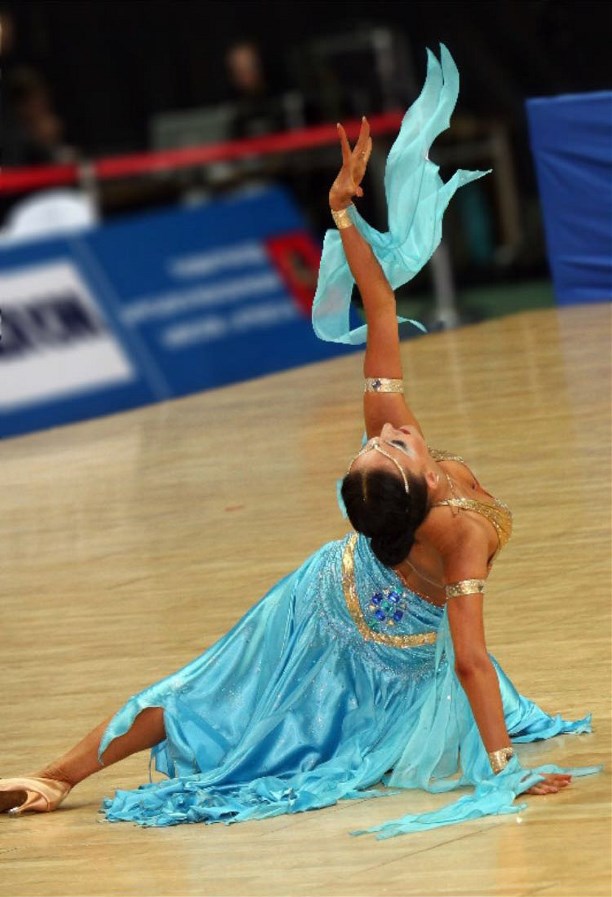 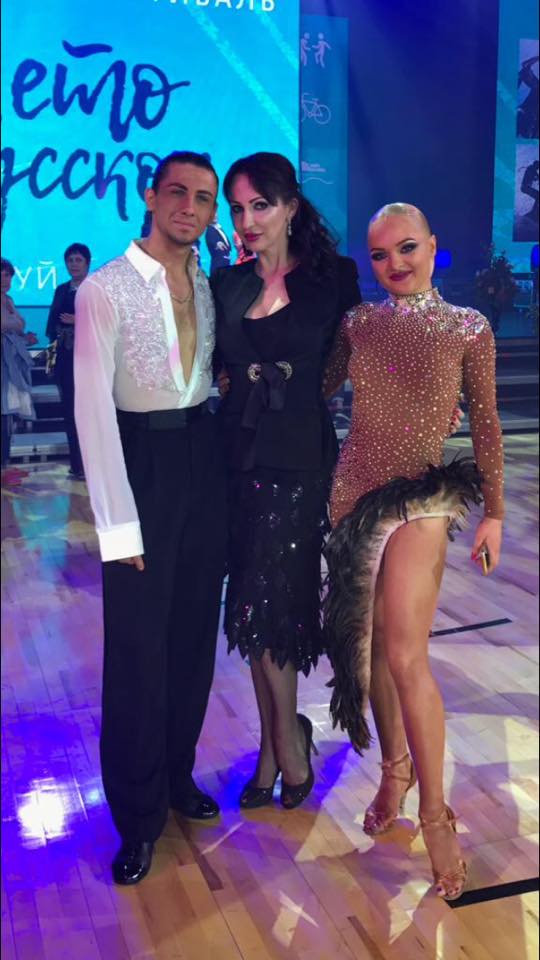 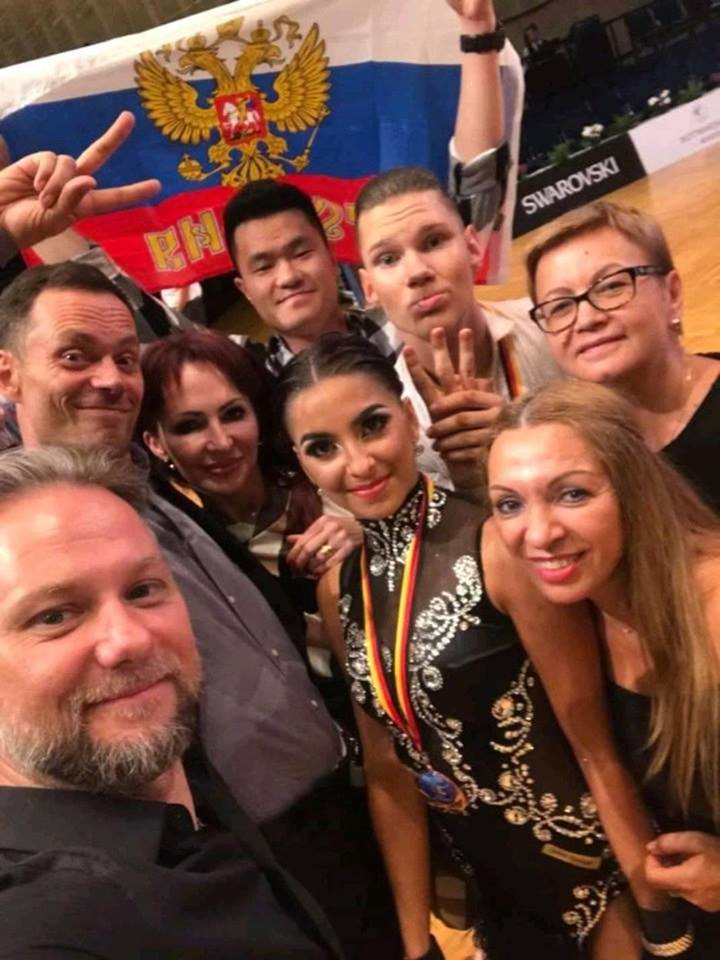 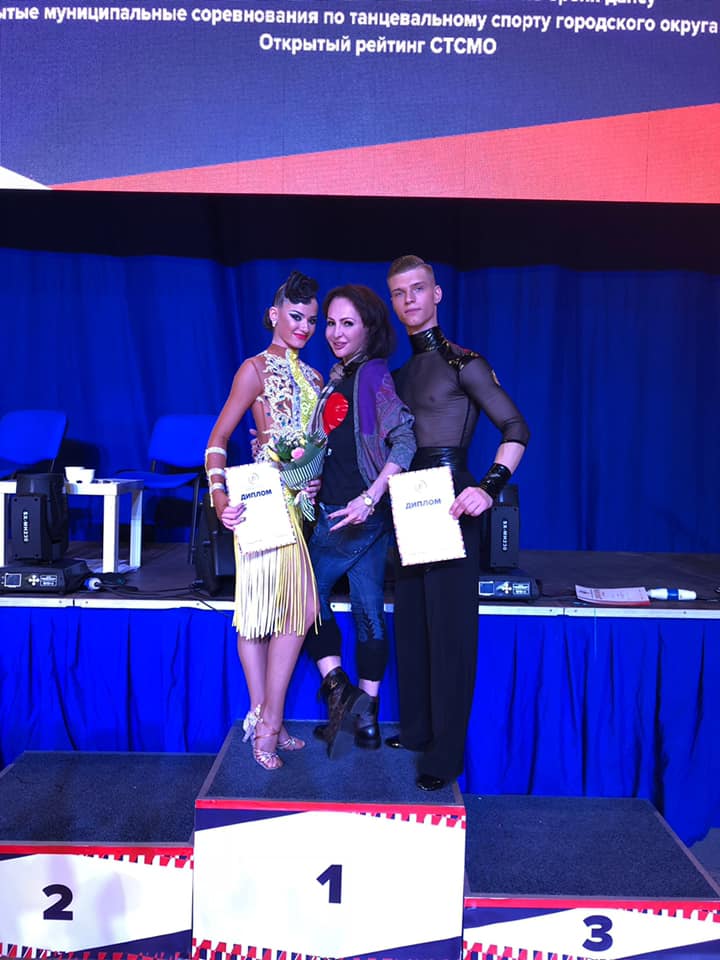 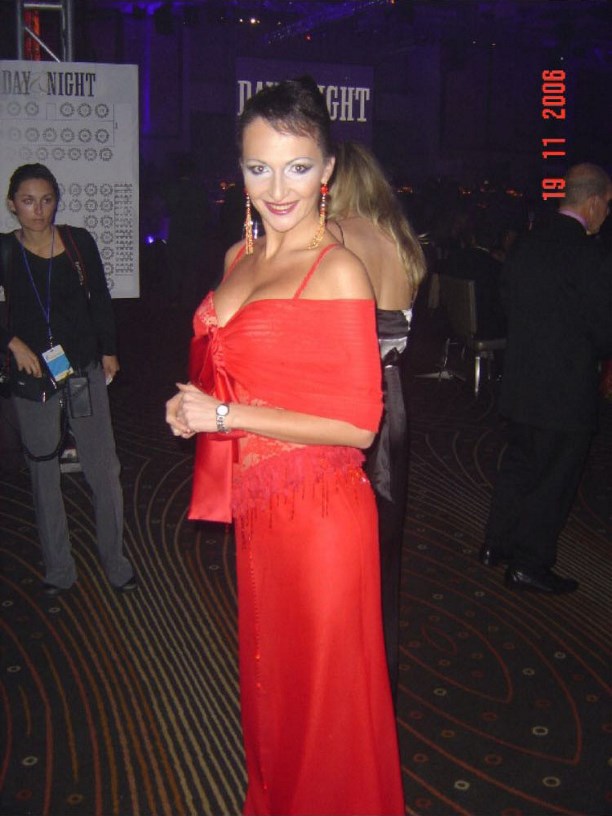 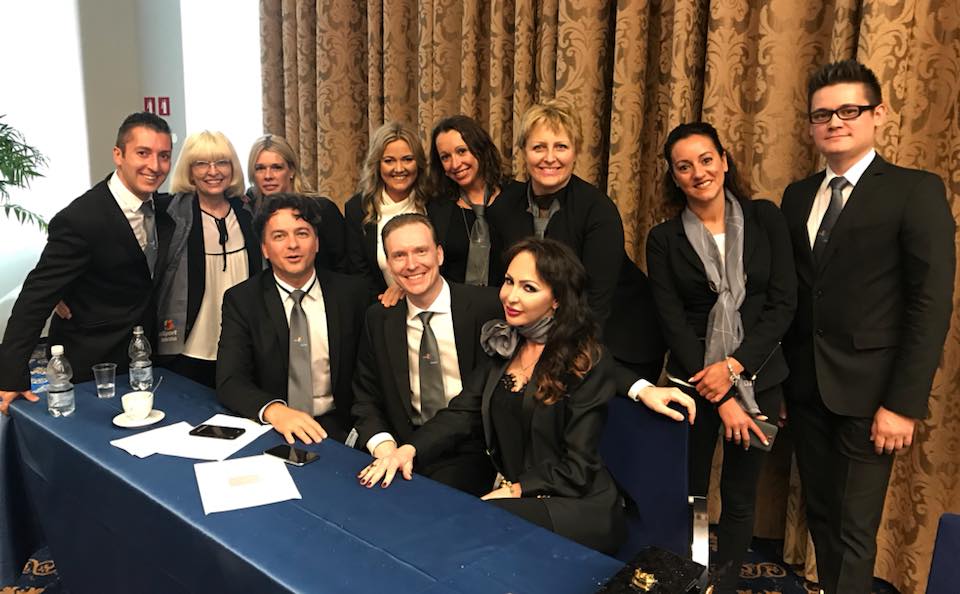 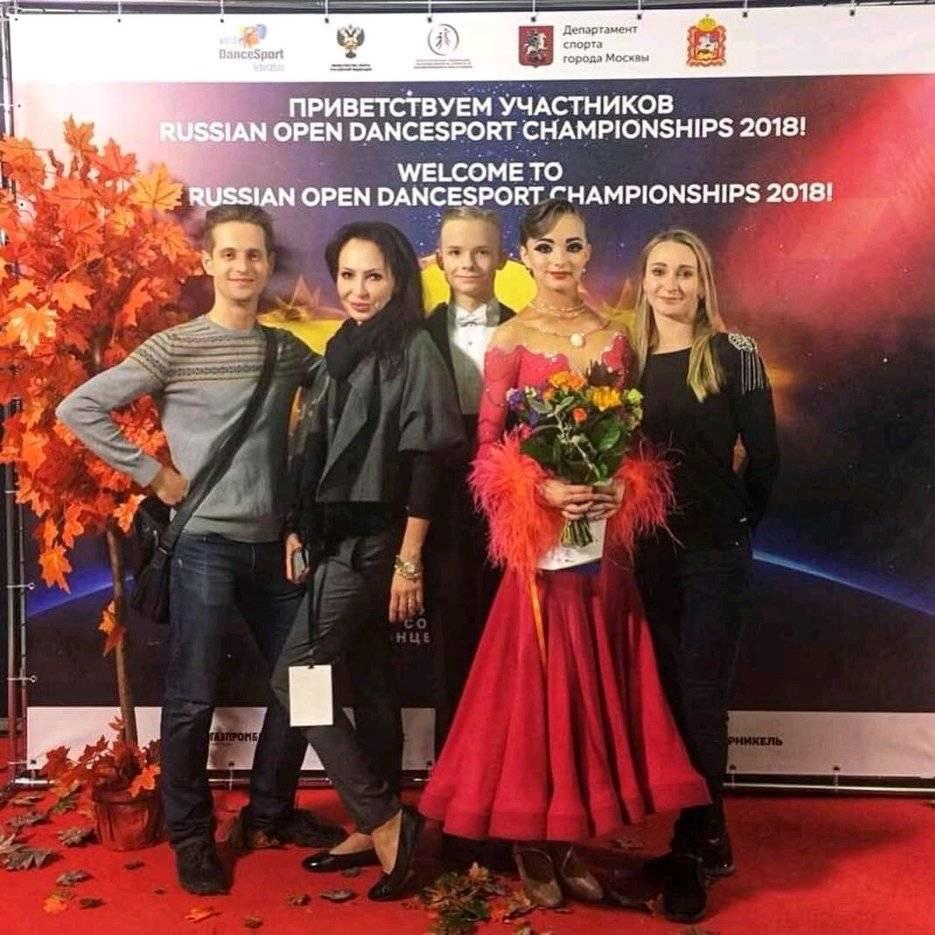 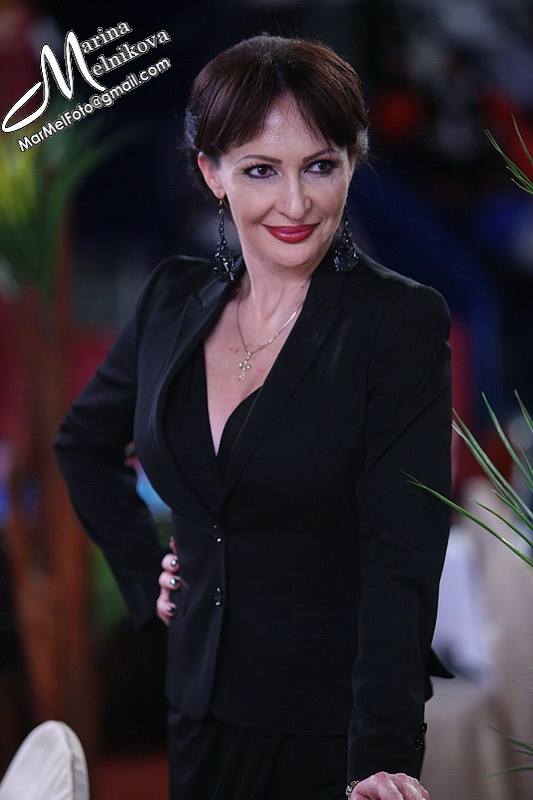 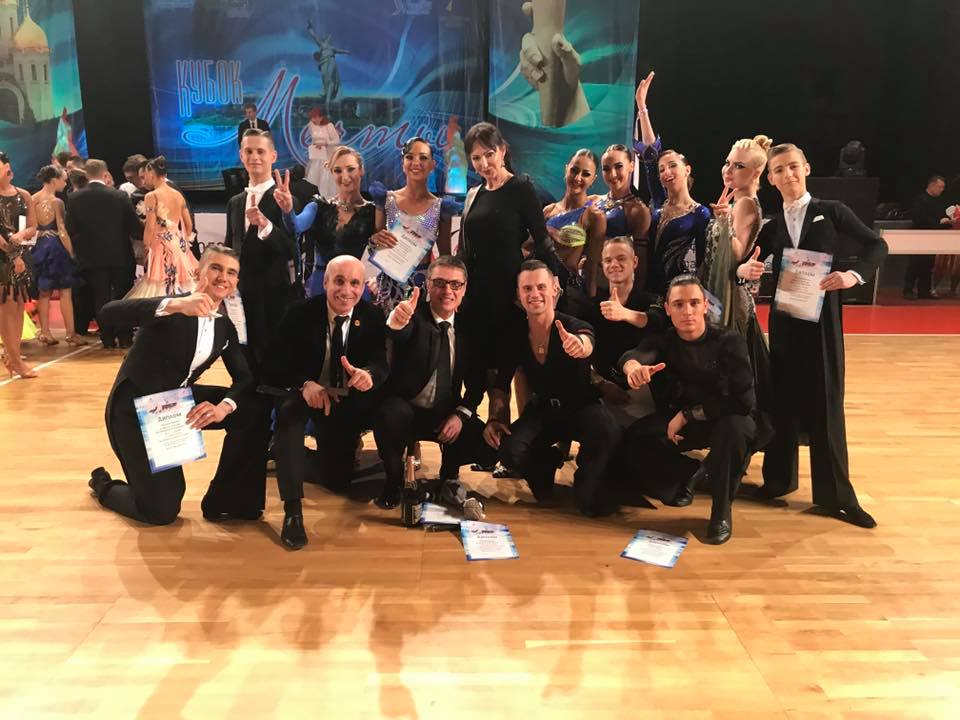 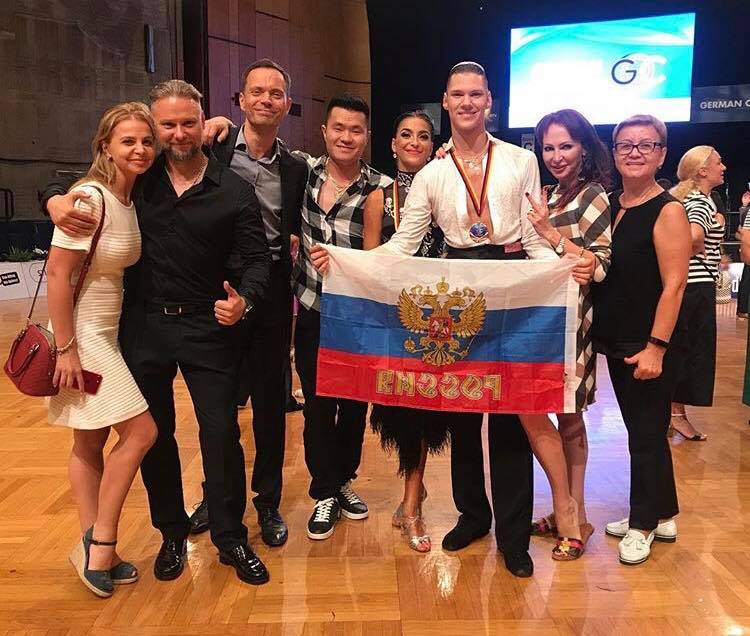 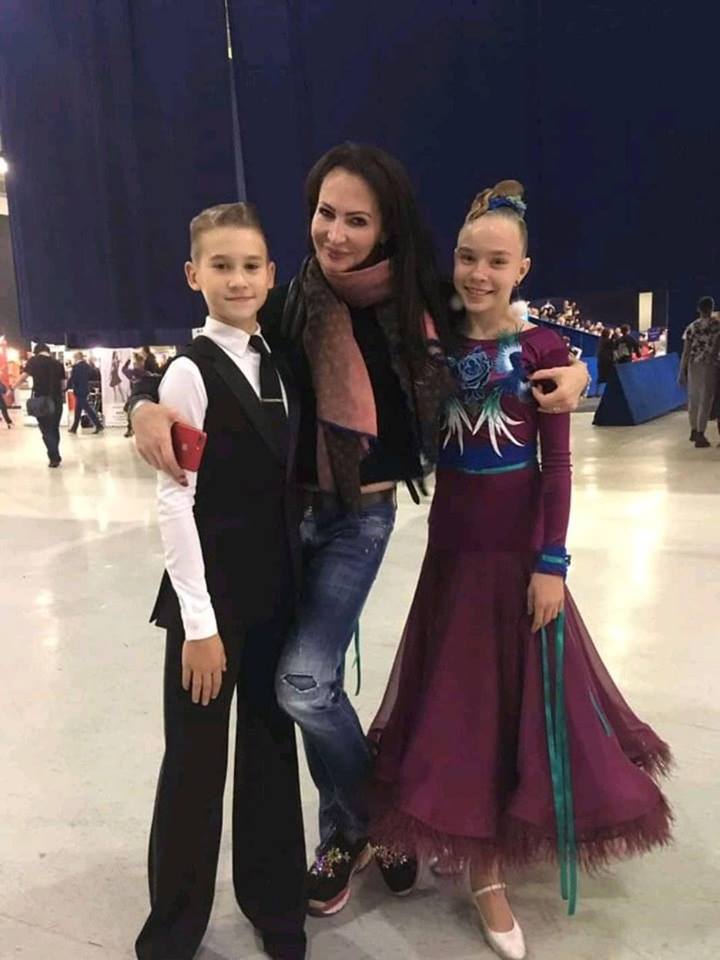 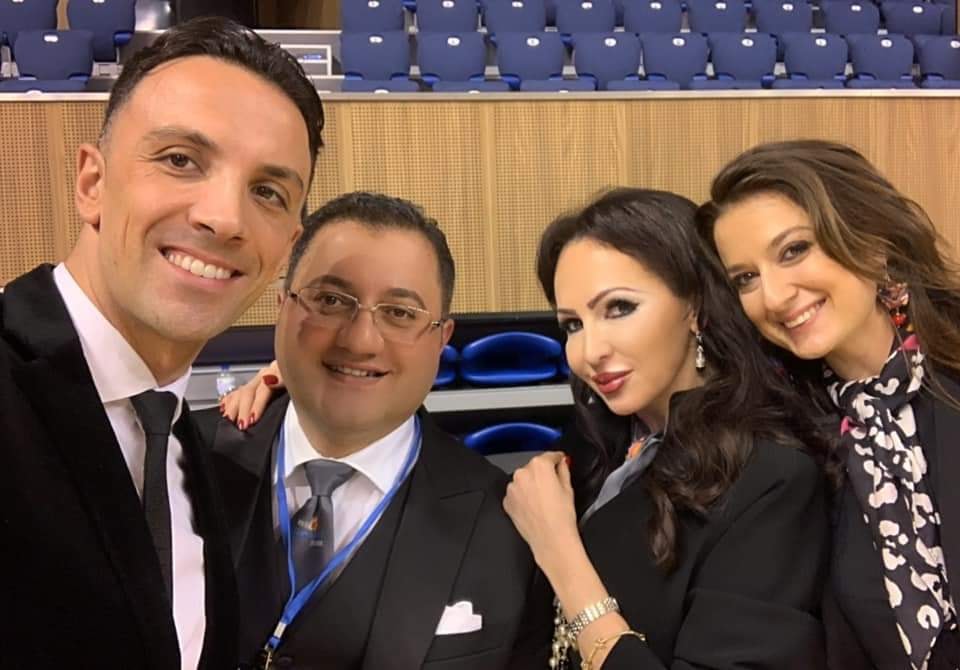 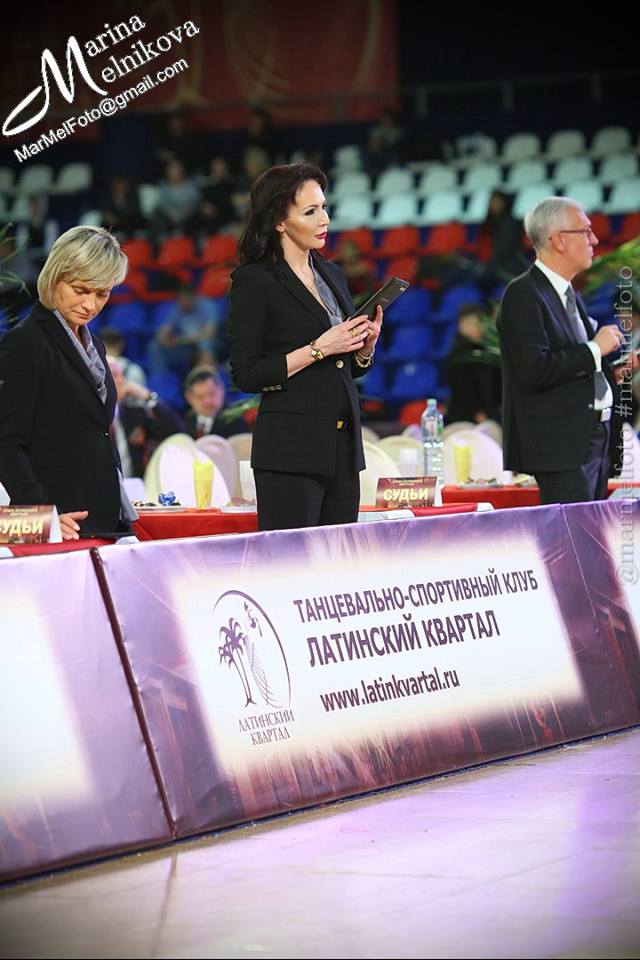 You can also search for Natalia Urban to check for alternative titles or spellings.