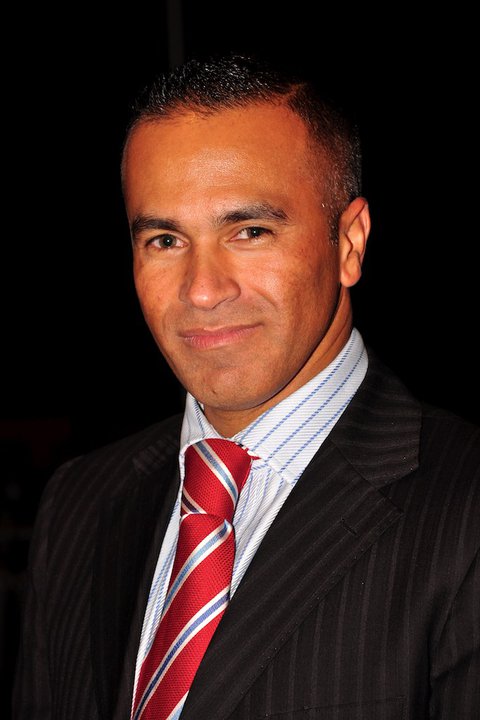 Kevin has trained multiple South African Champions since 1991. He is a UKA Fellow in both Standard and Latin and has lectured at one of the biggest DanceSport camps in the world, "The Camp" hosted in Wuppertal, Germany.

Kevin is dedicated to the development of DanceSport in South Africa and Africa. He travels to Europe regularly to adjudicate, teach and gain knowledge that he can bring home to share.

Kevin has judged many WDSF events including but not limited to: 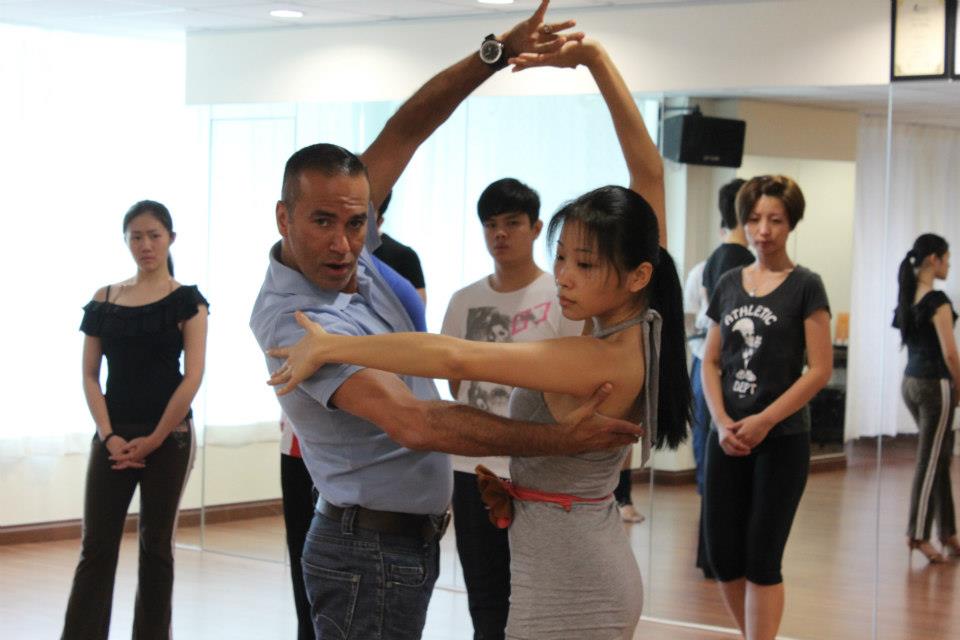 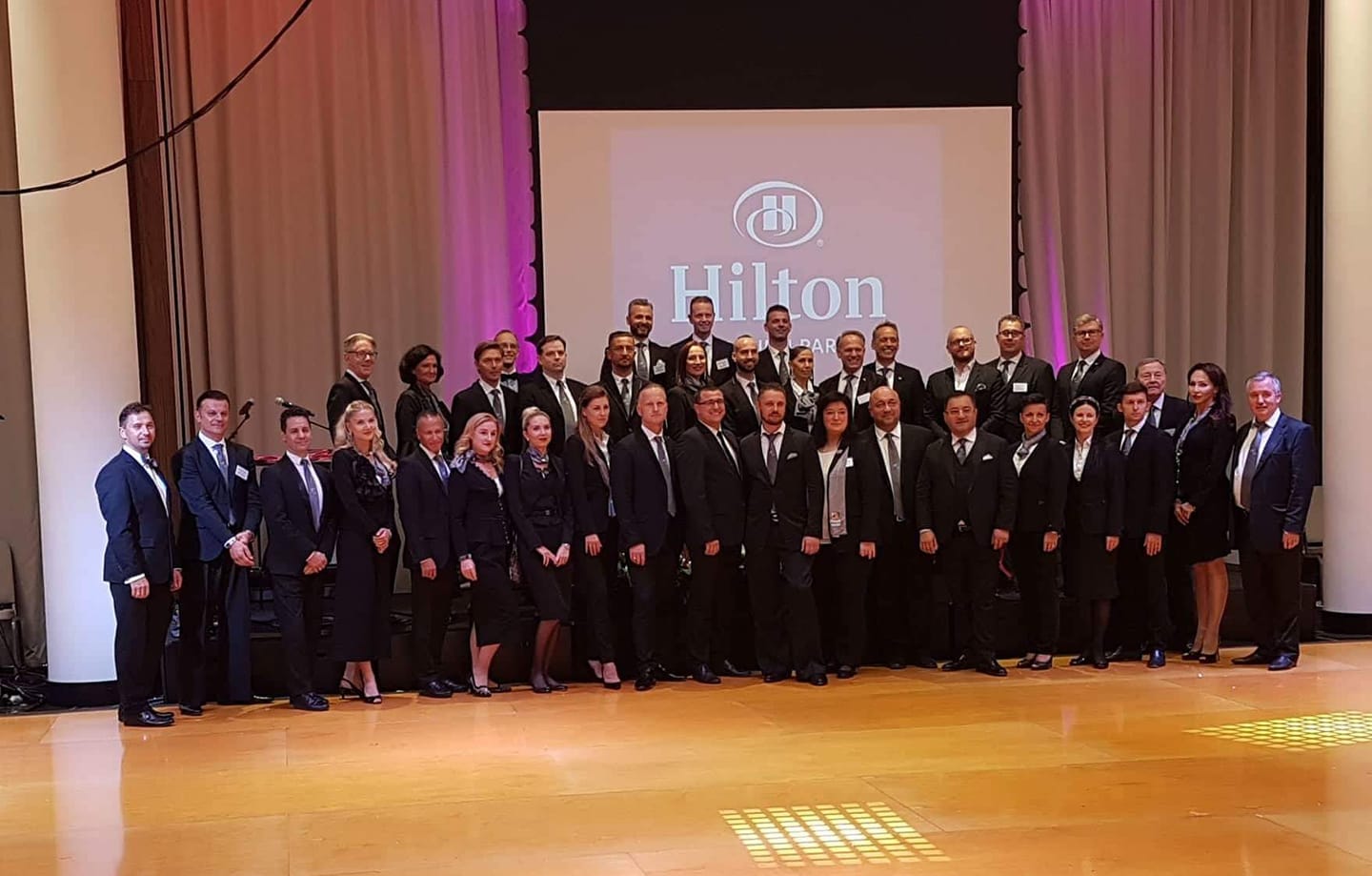 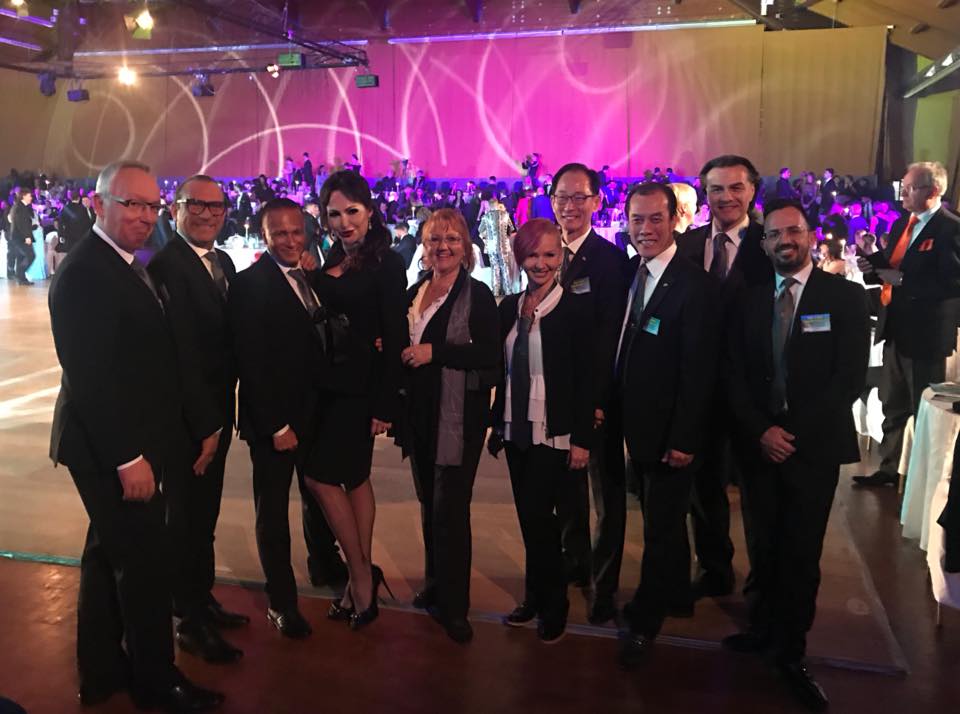 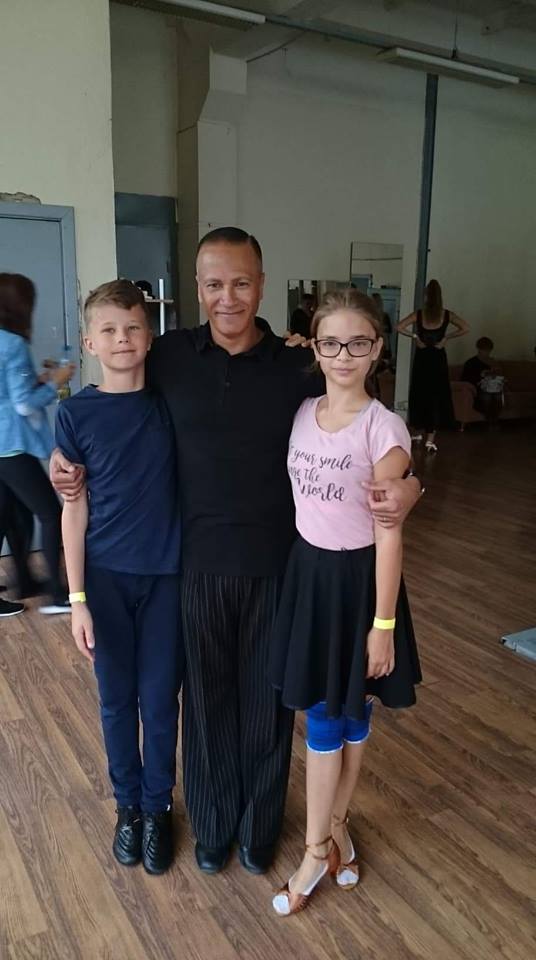 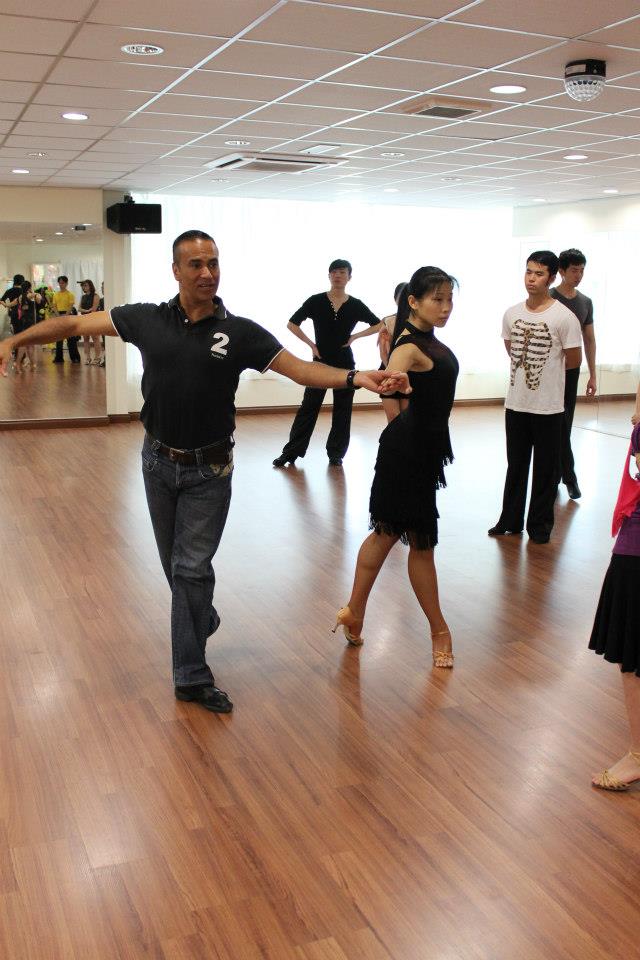 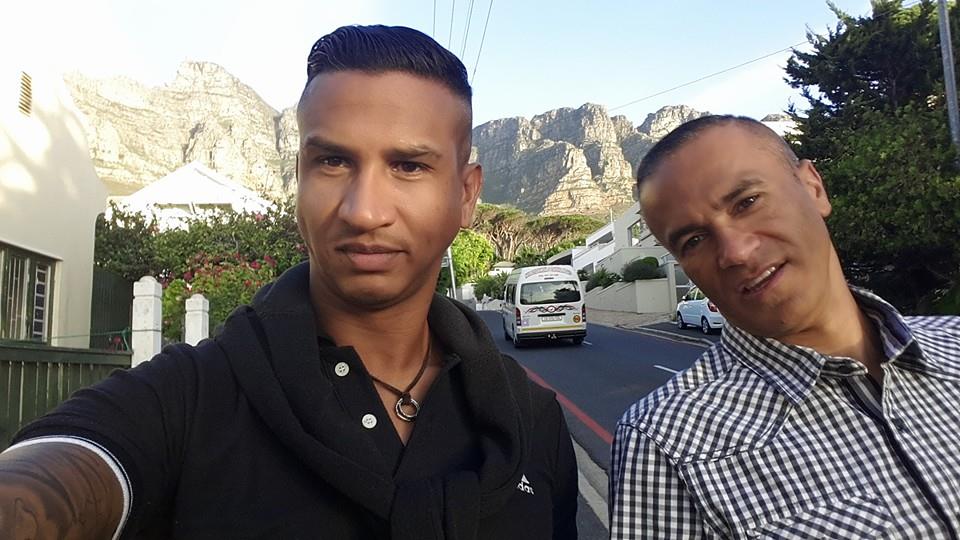 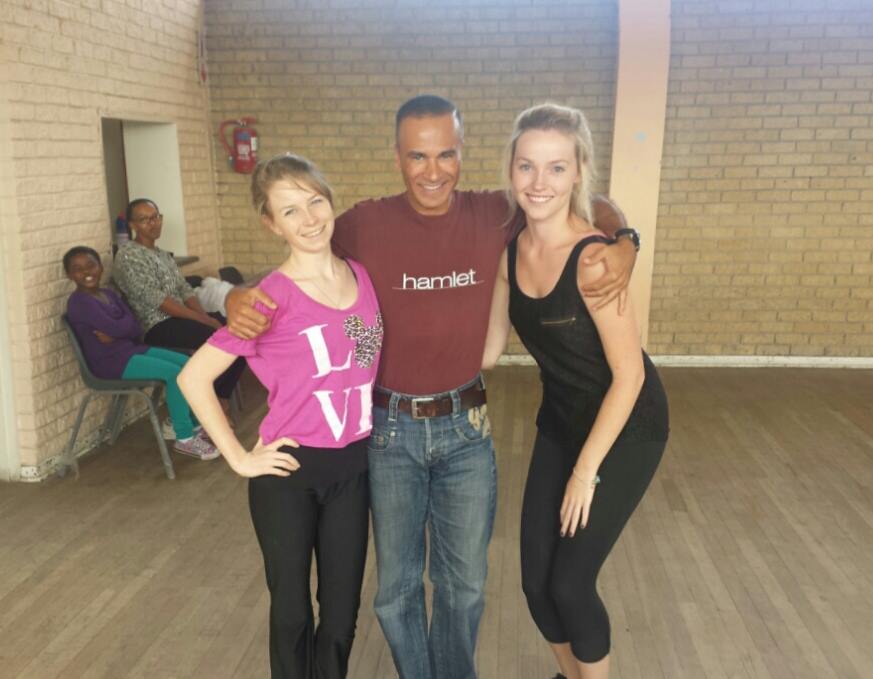 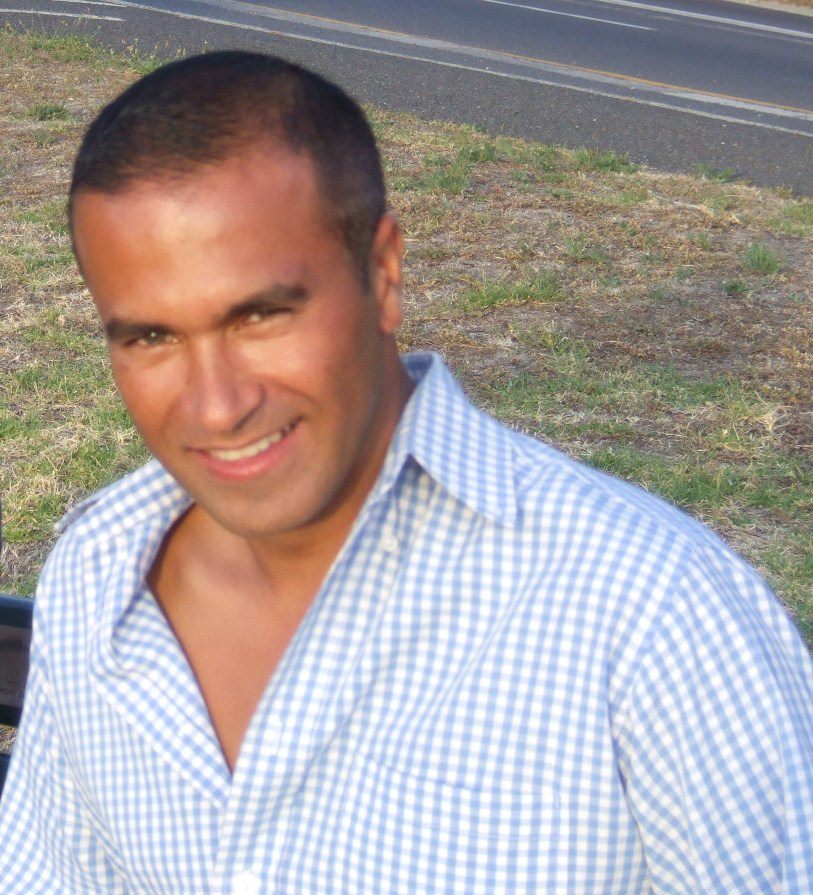 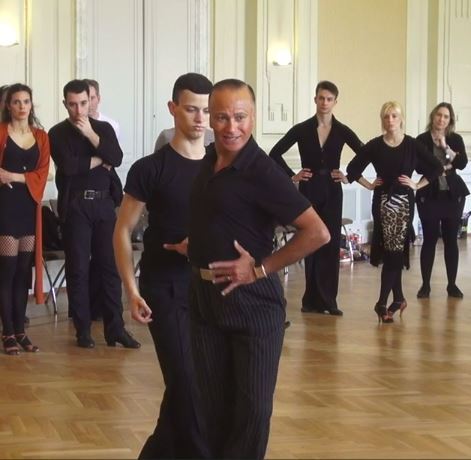 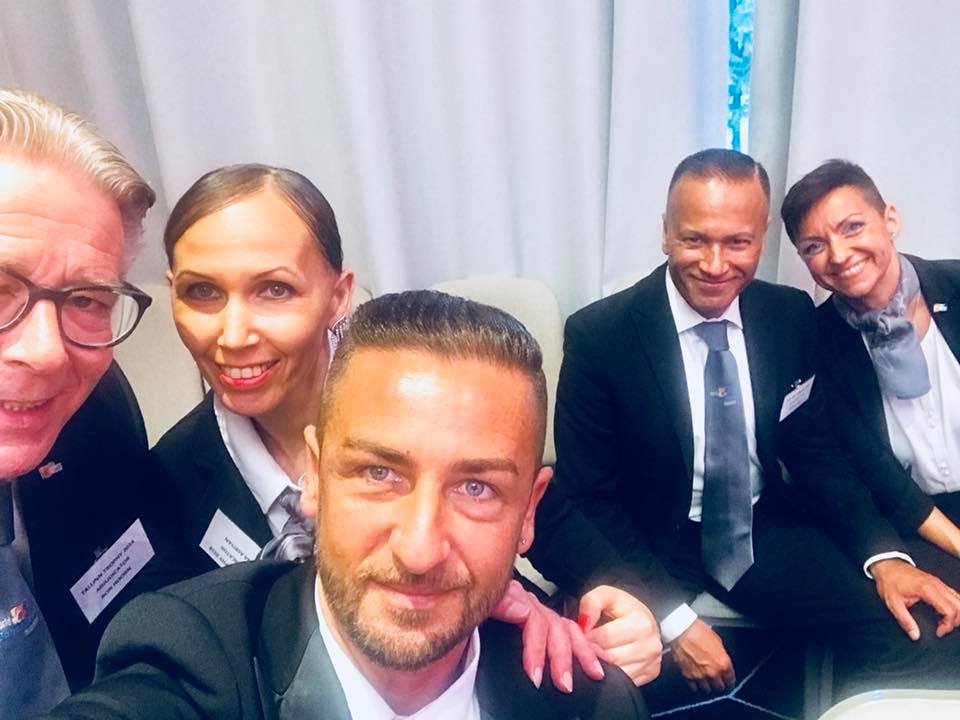 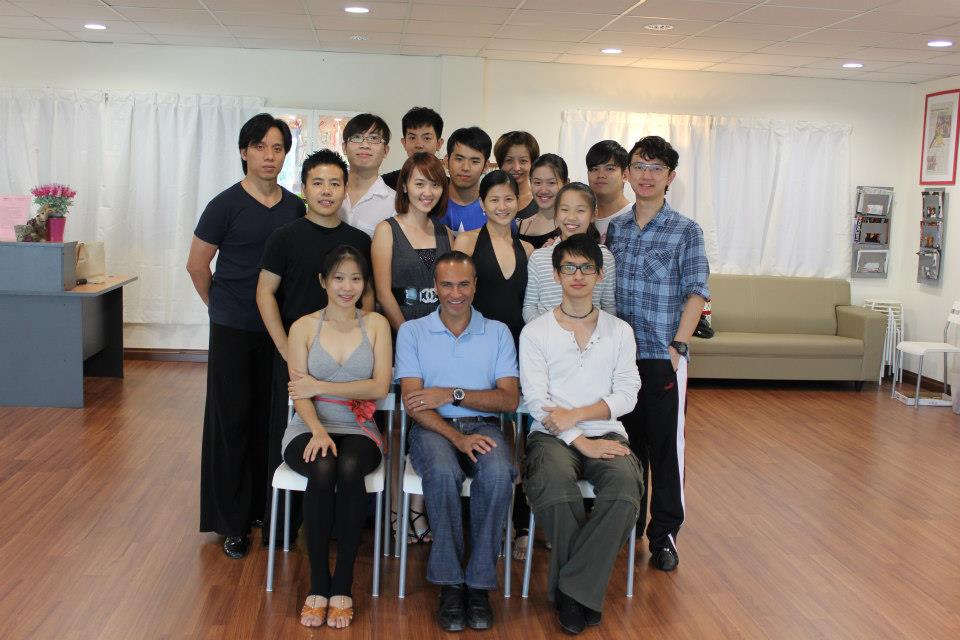 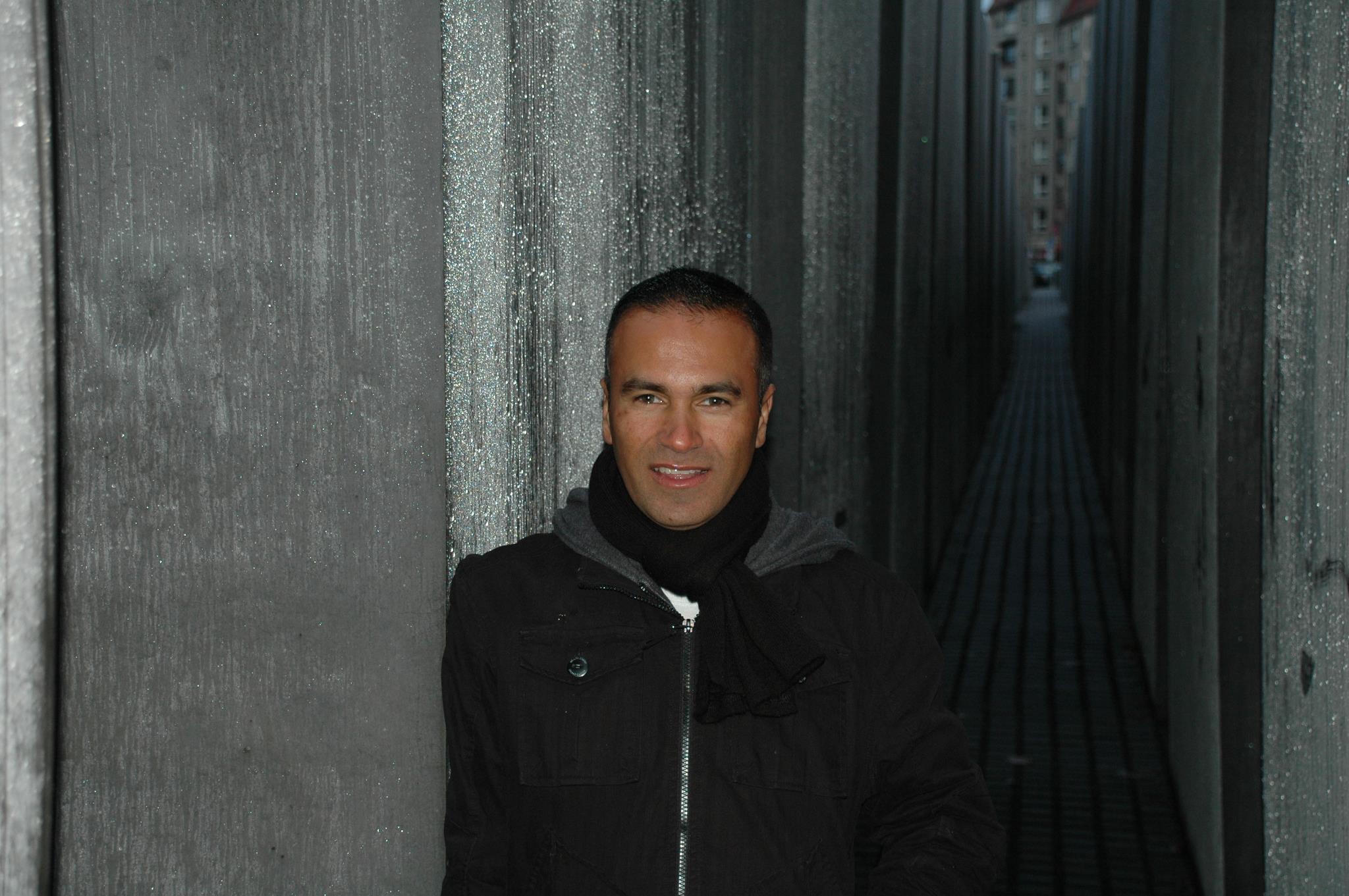 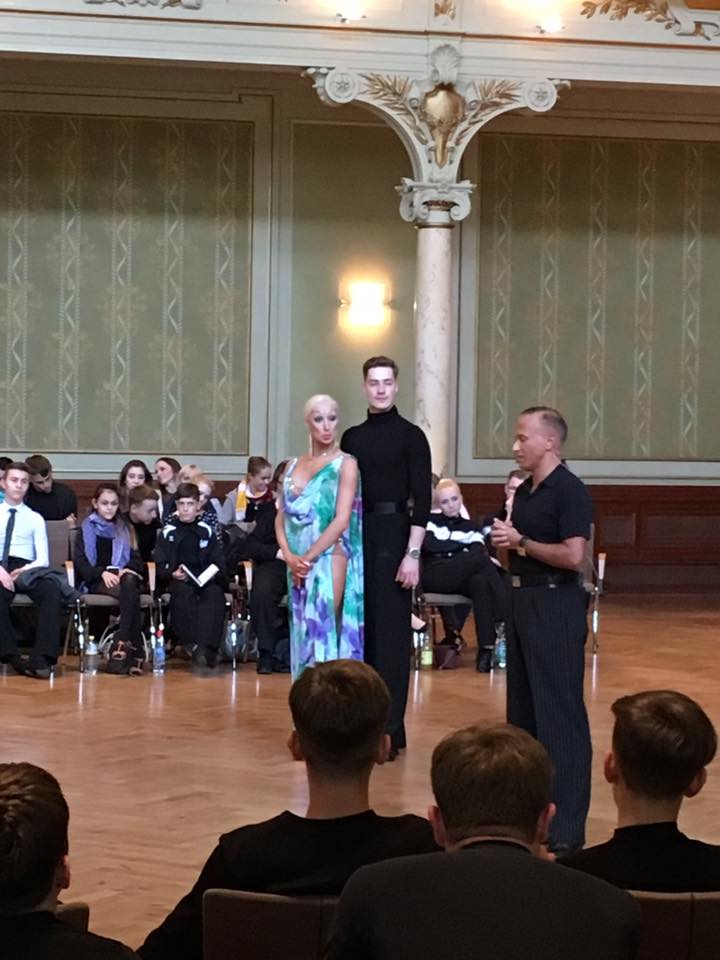 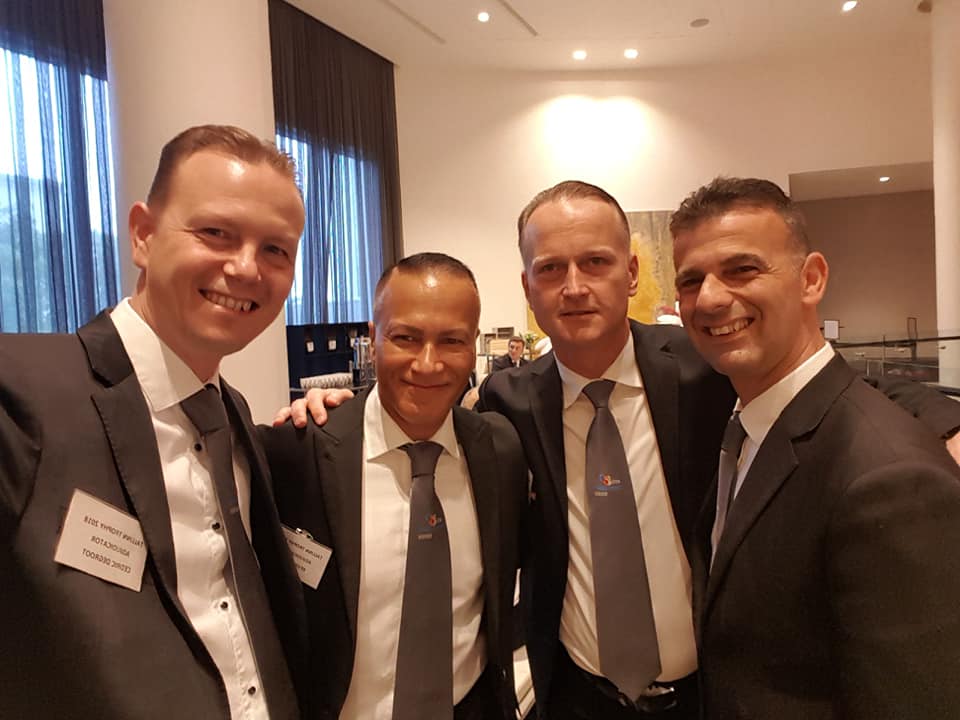 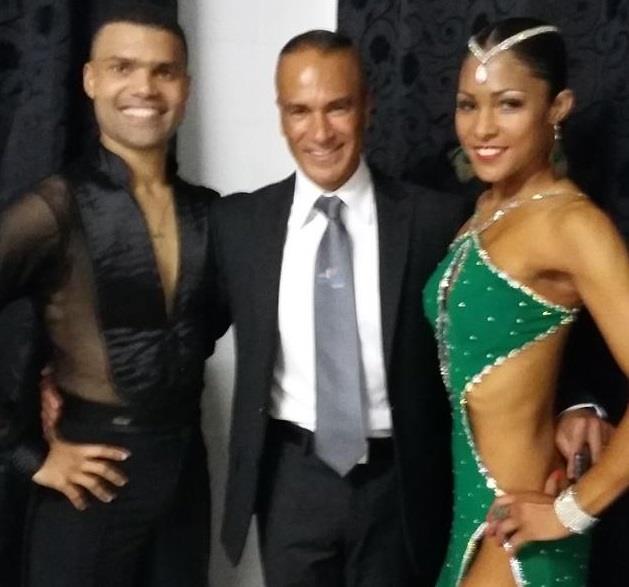 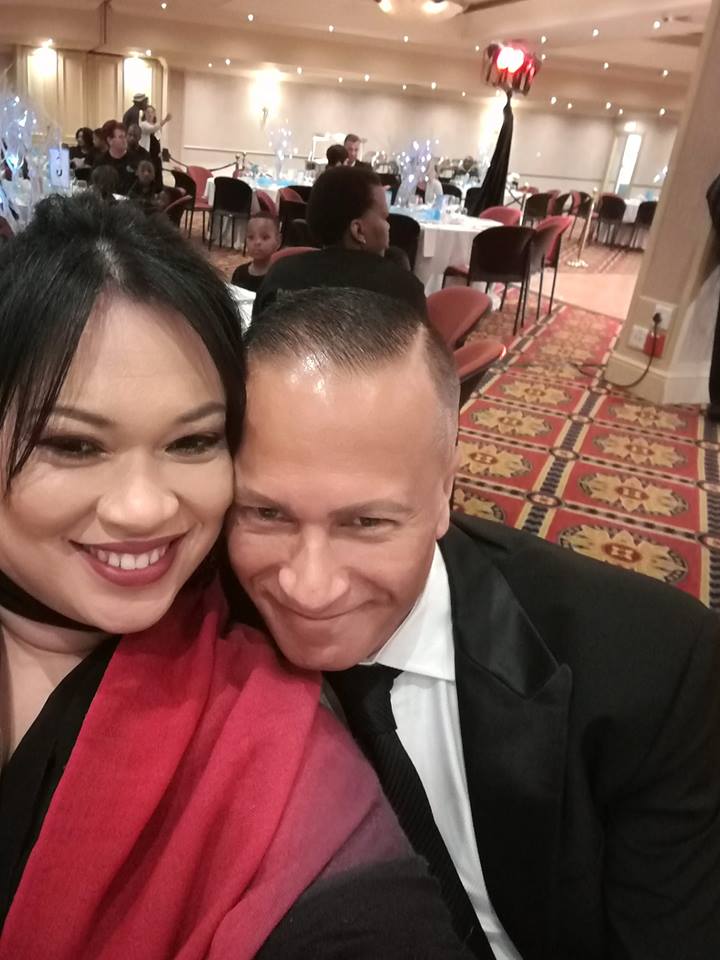 You can also search for Kevin Juul to check for alternative titles or spellings.