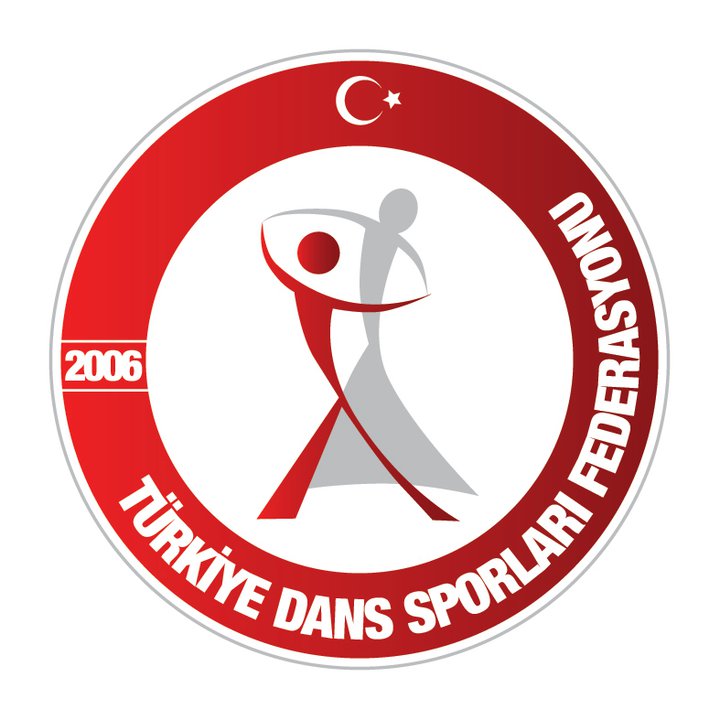 In 1992, the IDSF became a member of the General Federation of International Sports Federations. At the 106th session of the International Olympic Committee (IOC) in Lausanne, Switzerland, in 1995, IDSF and DanceSport were guaranteed full recognition. Later IDSF became a member of the International Olympic Committee (IOC), which recognized the International Sports Federations. IDSF has made a representation agreement with the International Management Group IMG for the production of Dance Television Broadcast and worldwide distribution. The dance games of world games have started to be organized under the patronage of IWGA and IOC. In 2001, he established the IDSF Anti-Doping Commission and approved the World Anti-Doping Codes. In 2003, they created the standard series of [international style latin|Latin]] Grand Slam. In 2004, the International Dance Organizations (IDO) joined the IDSF. In 2006, the IDSF Athletic Commission and a disciplinary committee were established. In 2007, the IDSF celebrated the golden anniversary of its establishment at the annual general assembly in Barcelona. Together with the European Broadcasting Association, Eurovision started the dance competition.

The same year, IDSF helped professional athletes to organize their own organizations. He co-operated with the International Professional Dance Sports Council and Anti-Doping Code competitions on all issues related to rules and compliance. In 2008, the IDSF 2012 Vision program began to be implemented. In 2009, the first meeting of the IDSF Vision 2012 working group was held. In the same year he broke all records available at the 2009 World Games Dance Sports competitions in the Tavan. IDSF prepared the first plans and sports contract for artistic sports games under the title of sports and art work. In 2010, he invited all federations that were members of him to organize tournaments for professional athletes to compete in their competition. In the same year, Asian Games were held in dance sports venue in China. In 2011, the decision was made regarding the name of the World DanceSport Federation (WDSF) in the Annual General Meeting in Luxembourg. 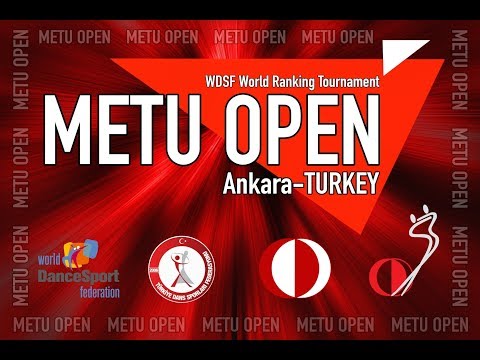 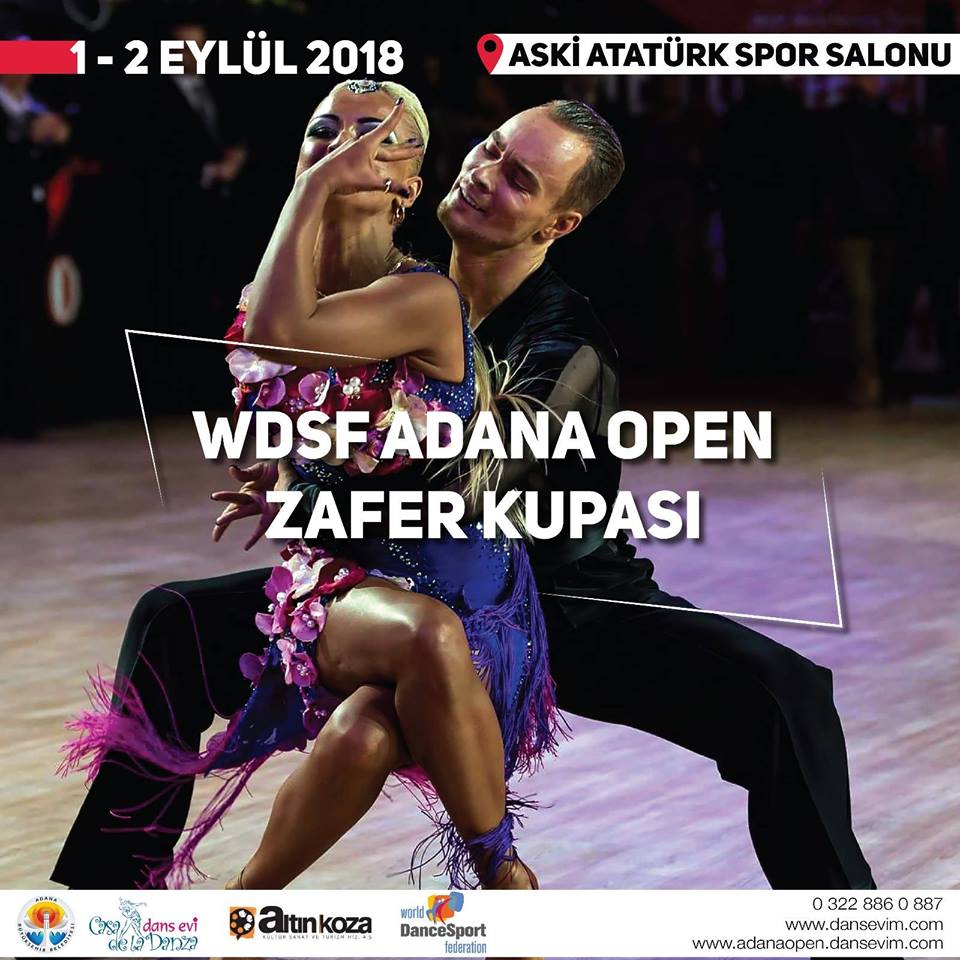 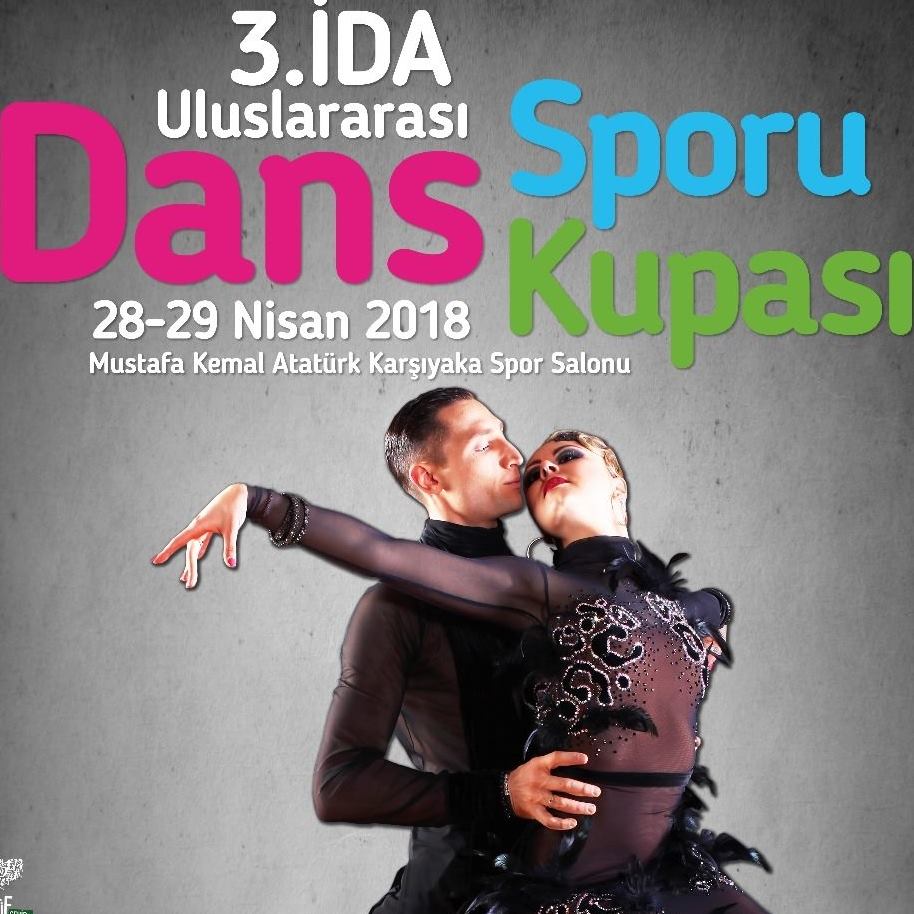 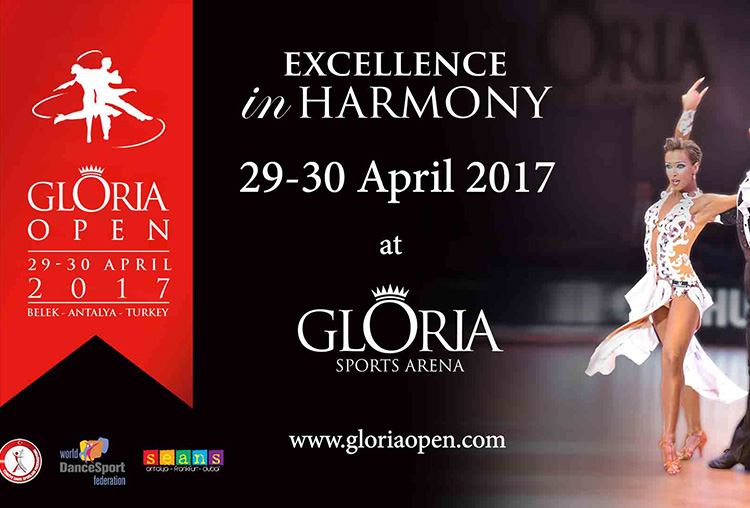 You can also search for Turkish DanceSport Federation to check for alternative titles or spellings.