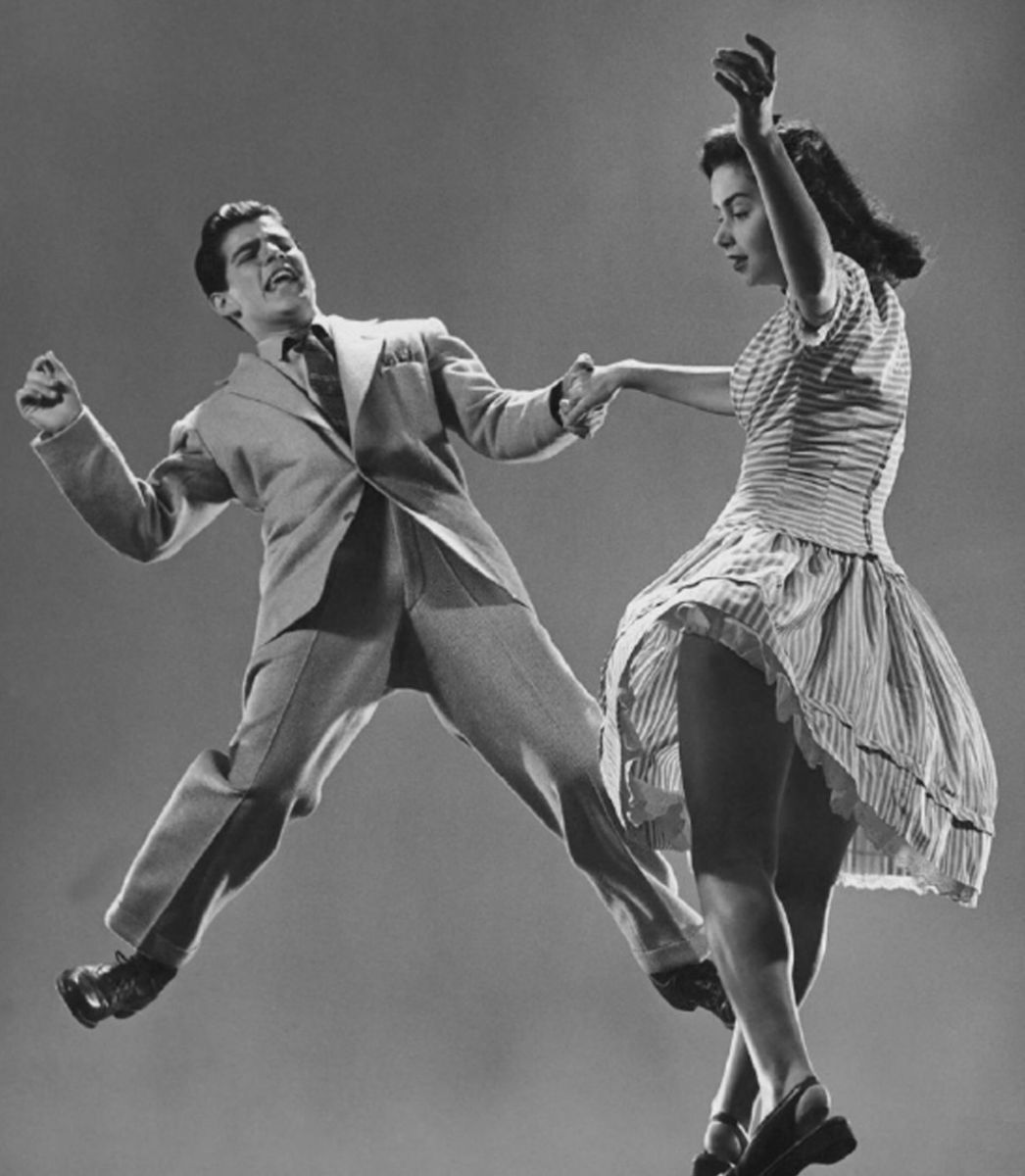 The Boogie Woogie is a social and competitive dance that was originally inspired by American Rock 'n' Roll/Lindy Hop dancing of the 1950s, but gradually developed its own European style and personality. Boogie Woogie is a playful and improvised couple dance. The Boogie Woogie competitions are regulated by the World Rock'n'Roll Confederation which is a member of World DanceSport Federation (WDSF).
Contents [hide]

Boogie Woogie is a form of swing dance and a form of blues piano playing. The dance form was originally inspired by American Rock 'n' Roll/Lindy Hop dancing of the 1950s but gradually developed its own European style and personality. Boogie Woogie is a playful and improvised couple dance, often in medium or slightly fast tempo, with significant footwork based on musical interpretation. Boogie Woogie of today functions as a social dancing, but is sometimes recognized even more as an established competition dance.

The name boogie-woogie is used mostly in Europe; the closest thing in the US is probably East Coast Swing. What today is called boogie-woogie would during the 1950s have been called rock'n'roll. The dance can be danced to the music style called boogie-woogie but is most often danced to rock music of various kinds. The name was taken since the name rock'n'roll used in competition dance was already taken by a highly acrobatic dance form. Boogie-woogie as a competition dance is a led dance, not choreographed, and can contain acrobatic elements, but not like in acrobatic rock'n'roll. The limitation of aerials are various in European countries, but by the strong Lindy Hop influence, they cannot be completely removed from the dance. Mainly the couples have to maintain some contact during the acrobatics, this rule helps to avoid moves like double/triple salto and the like.

The usual step variation is a six-beat dance pattern, usually cued as "triple step, triple step, step, step", with words "step" taking a whole beat and pieces "tri" and "ple" together taking one beat. Triple forms a syncopated step, where "ple" is typically somewhat delayed from being halfway between the beats, which matches the syncopated music used in boogie-woogie. In parts of Europe, boogie-woogie is mostly danced as a social dancing. In others, it is mostly a competition form. It is cited in Madonna's hit single "Music" as a type of dance.

The competitions are regulated by the World Rock'n'Roll Confederation which is a member of World DanceSport Federation (WDSF). In addition to adults, the competition forms of boogie-woogie include formation, senior and junior classes. 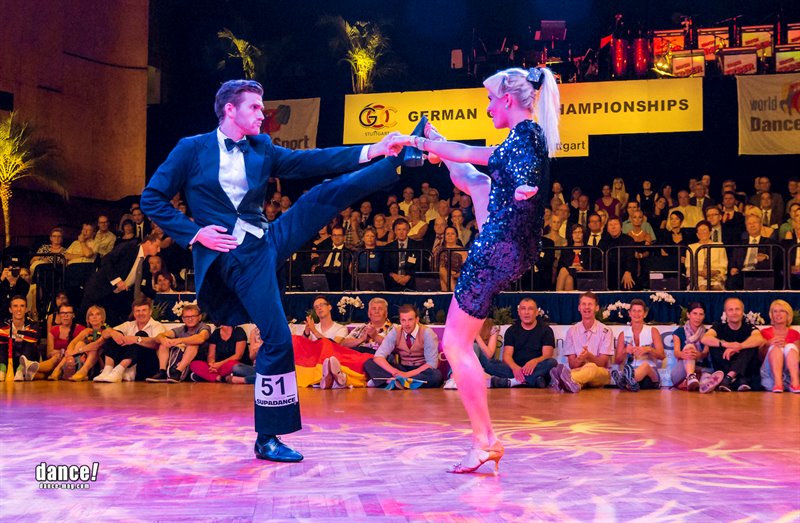 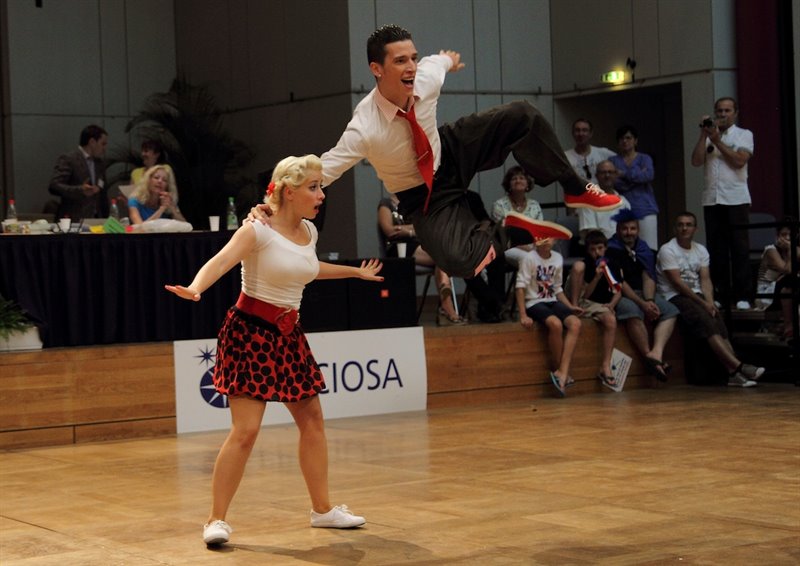 You can also search for Boogie-Woogie to check for alternative titles or spellings.