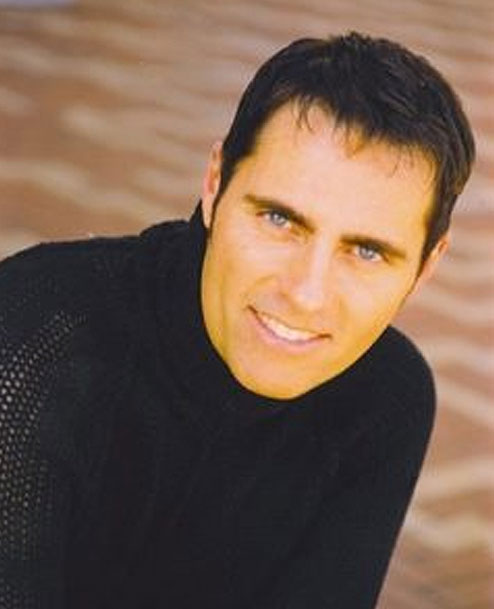 David Hamilton began his dance career at the age of 18 during his last semester of high school in his hometown of Nashville, Tennessee. Planning to go to college and major in music, the dancing began. He laid the instruments down and hasn't stopped dancing since. Now, over 35 years later, David is still going strong.
"I have seen our industry grow beyond what I ever expected it to and am very proud of what it has become. I'd like to hope that I had a very small part of it."

"I have been very fortunate to travel the world, meet a lot of great people and can honestly say I love what I do. Competition dancing was everything to me. I wanted from day one to be called and recognized as a great dancer and hopefully a U.S. Champion. I obtained my goal with a lot of persistence, dedication and determination. I don't see how anyone could obtain any goal without those pertinent things. I had many partners over the period of time and competed in every style at one point. I just wanted to keep on dancing so I took up every opportunity that came my way."

David settled in Los Angeles in 1986 and lived and competed up to the last days of living there. In 1993, he finally came back to his roots and competed the last 7 years of his career in the American Smooth division where he was crowned the United States Professional Champion in 1995 with Teresa Shiry and then again in 1997 and 1998 with Olga Foraponova, whom he invited to dance with him in 1996. David and Olga were also 3-time World Professional Showdance finalists from 1996 to 1998. In addition, David was a World Professional Showdance finalist with previous partner Teresa in 1995 as well. His longtime coach is Brian McDonald, the current President of the National Dance Council of America (NDCA).

Olga and David have appeared many times on the national PBS Show, Championship Ballroom Dancing. They were also invited to dance in the World Cup Ballroom event in the Kremlin Palace organized by Stanislav Popov, an event televised by NTV+, one of the most popular Russian TV channels with a viewership of approximately 100,000,000 in Russia as well as Europe and the United States.

For several years, various other American Style couples represented the U.S. in the World arena and David just felt so lucky at that time that he now got to do that. David retired in 1998, for the girls that he danced with needed to get on with their lives and start their families. Although he wanted to go another year or so with Olga, it was necessary for her to move on.

David resides in his hometown of Nashville, TN, where he co-owns and operates Nashville Ballroom & Company. Coaching, judging and running his studio keeps David very committed. He is also the former owner of the Nashville Starz Ballroom Dance Championships in Nashville where he now resides.
"It is great being home in Nashville. I have a loving family who I so enjoy being around. All those years of competing and traveling takes you away for a long time from home and other important things in life so it's great now being around them all. I'm sure our paths will cross one day and hopefully so. Until then keep at it, be persistent and never loose the love for dance."

David has also taken part in filming various technical videos for dance education through Dance Vision. These titles include: 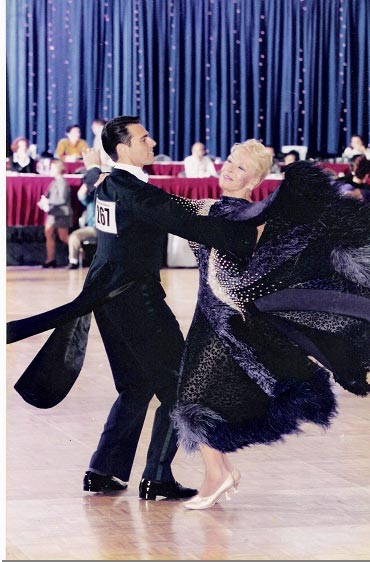 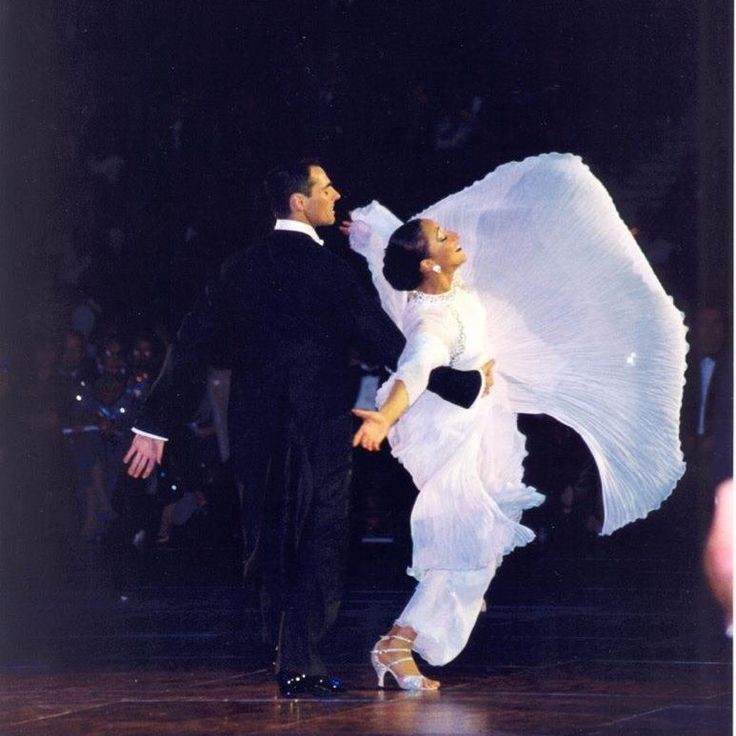 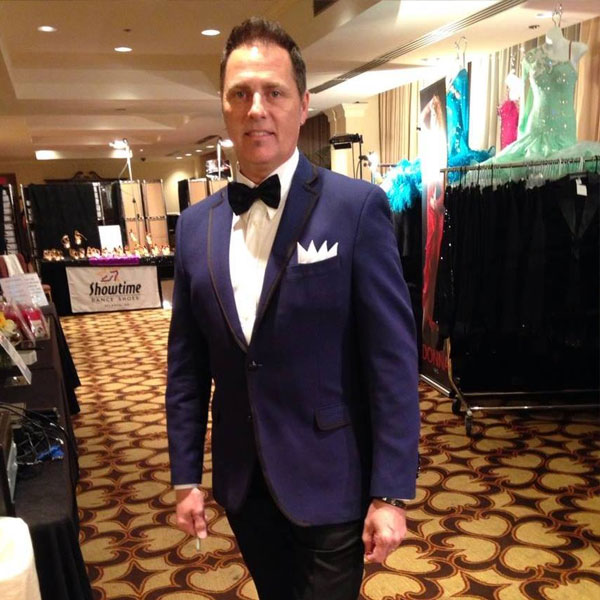 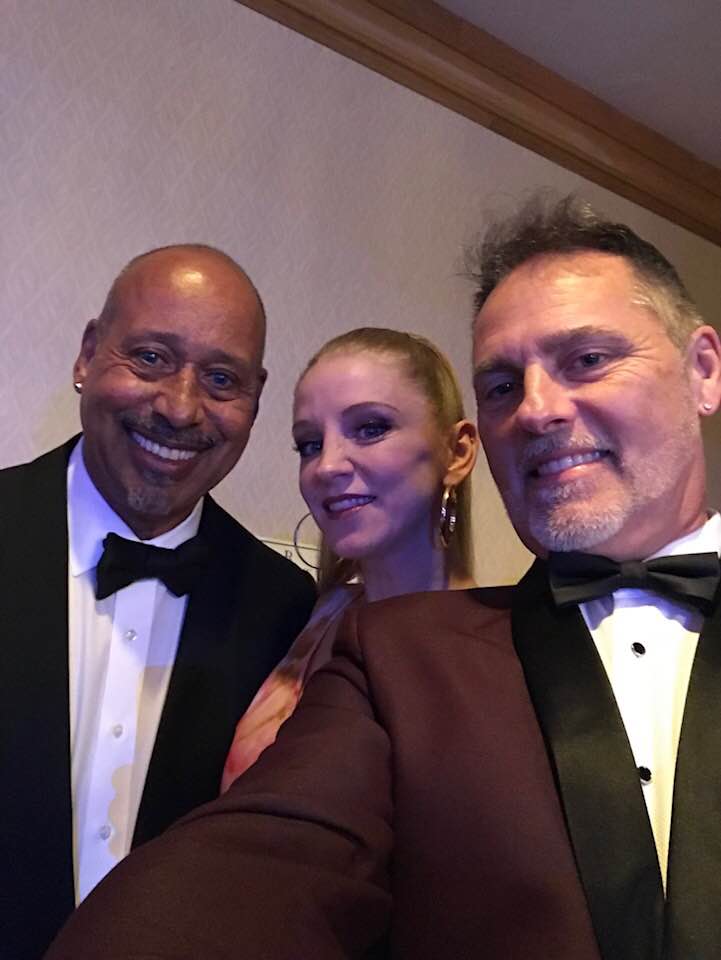 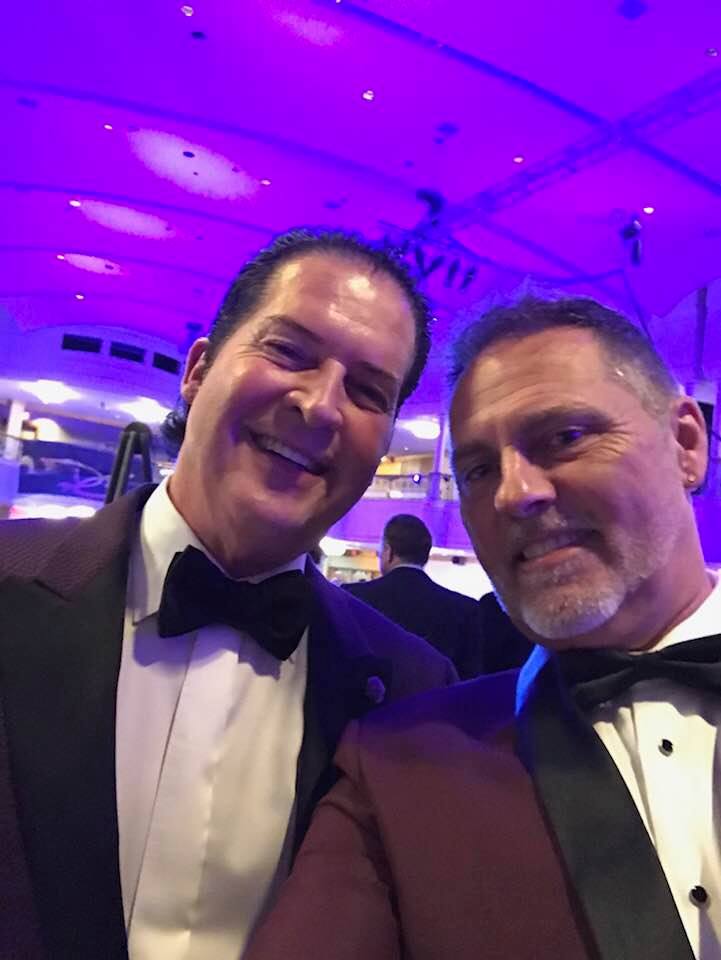 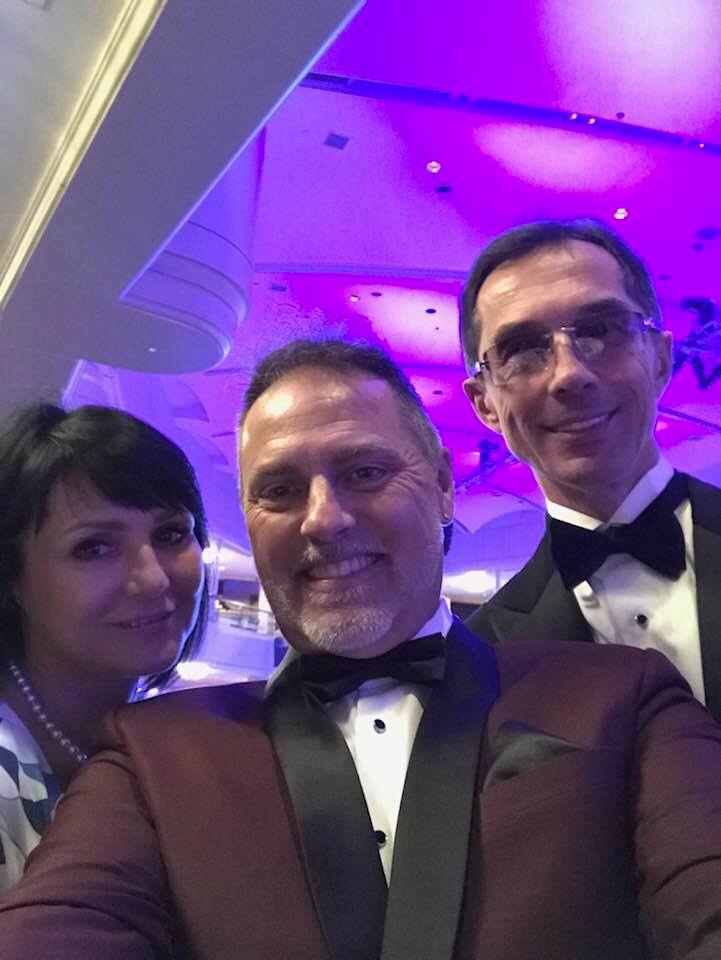 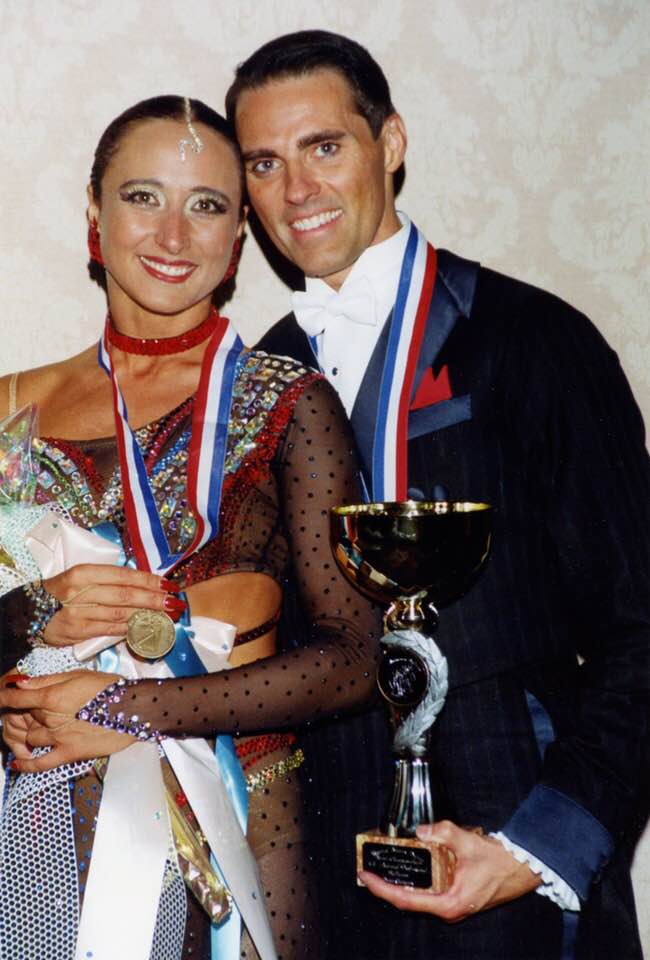 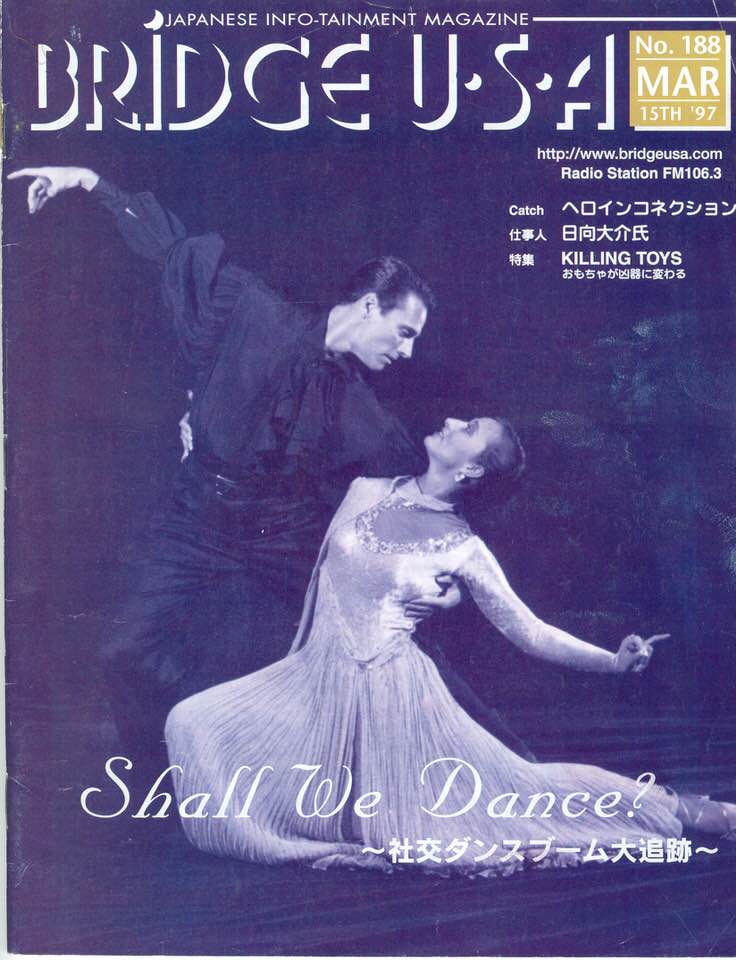 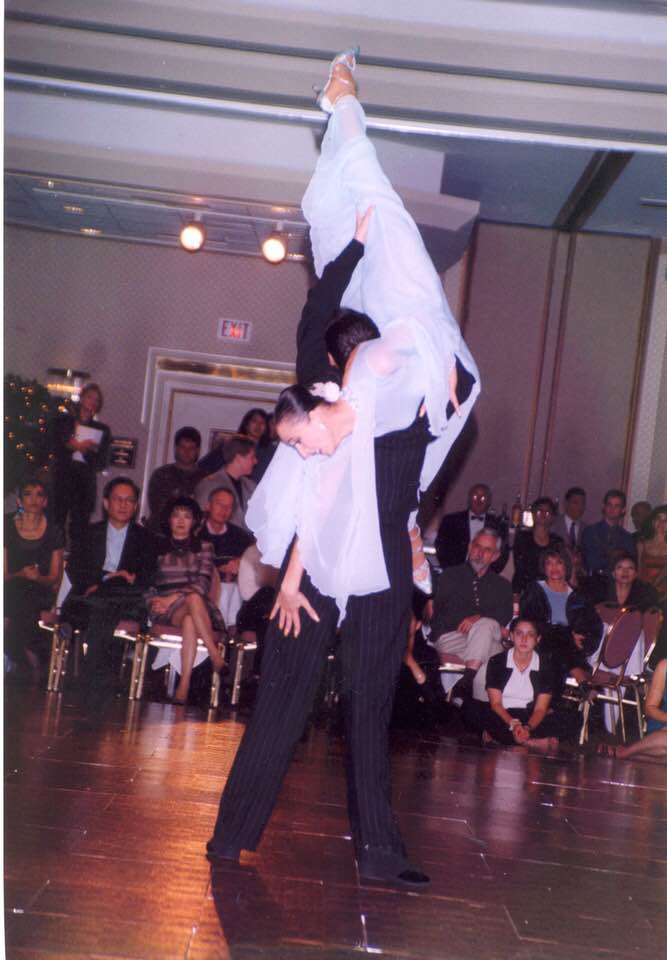 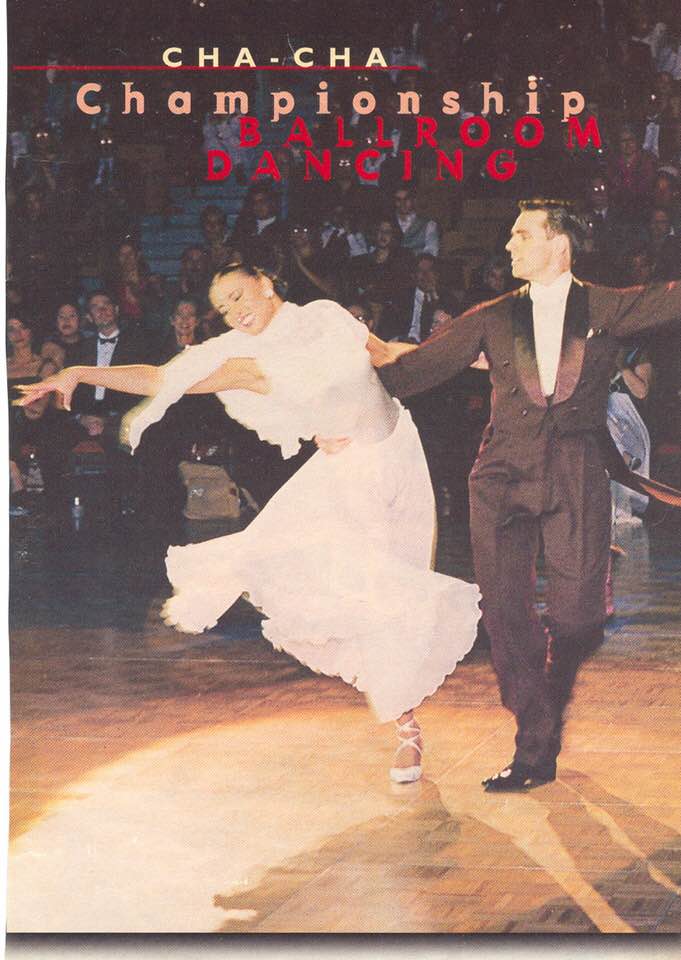 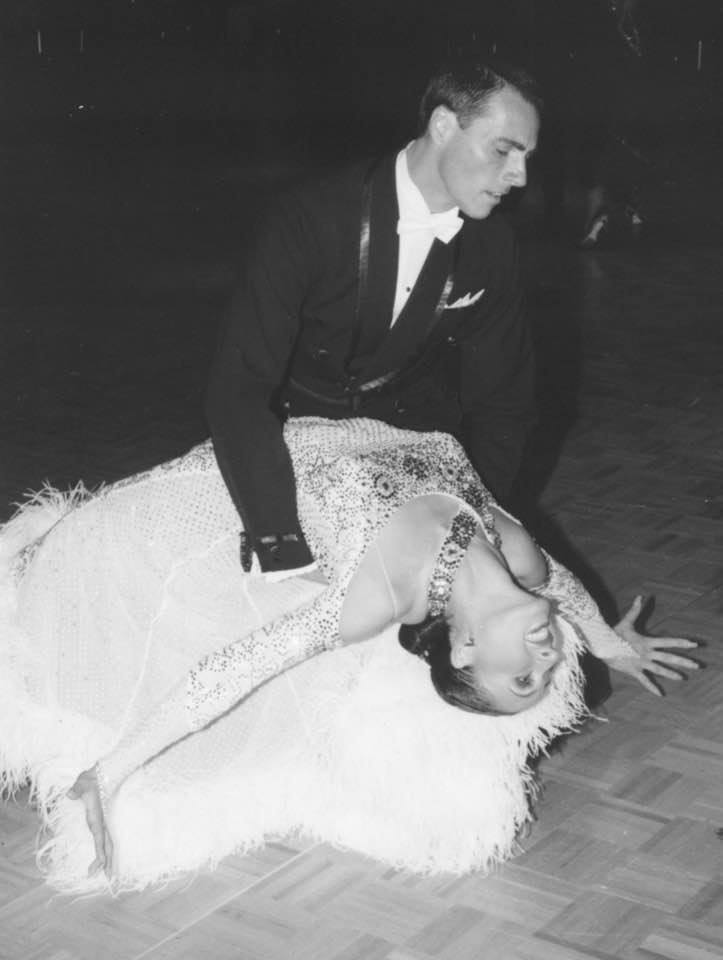 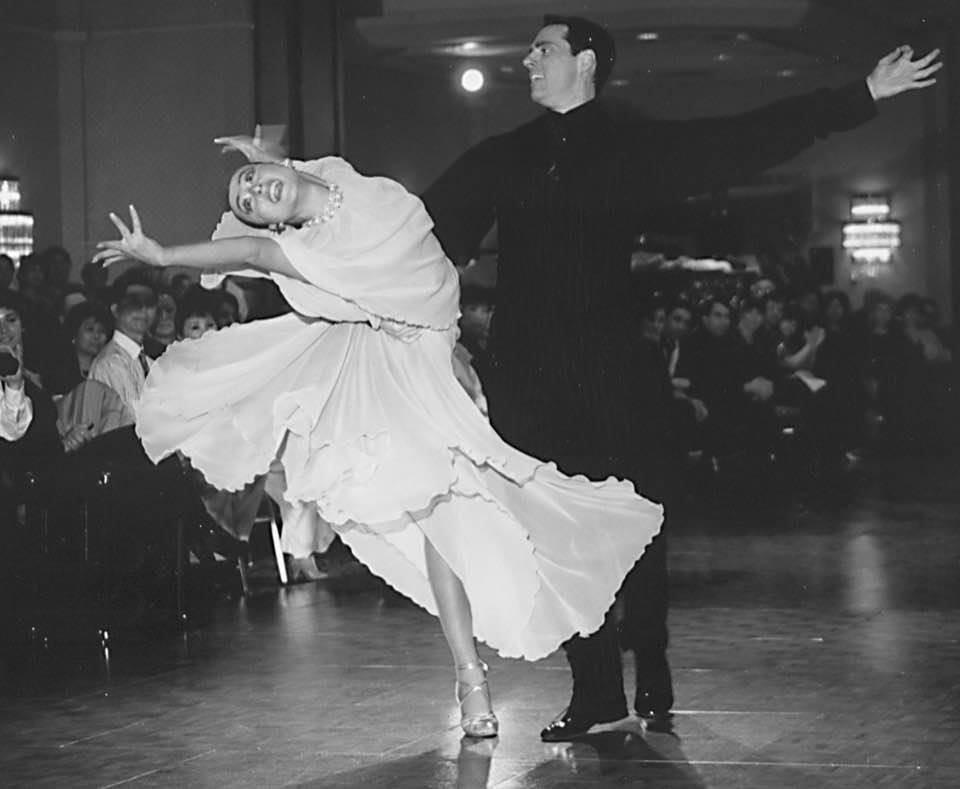 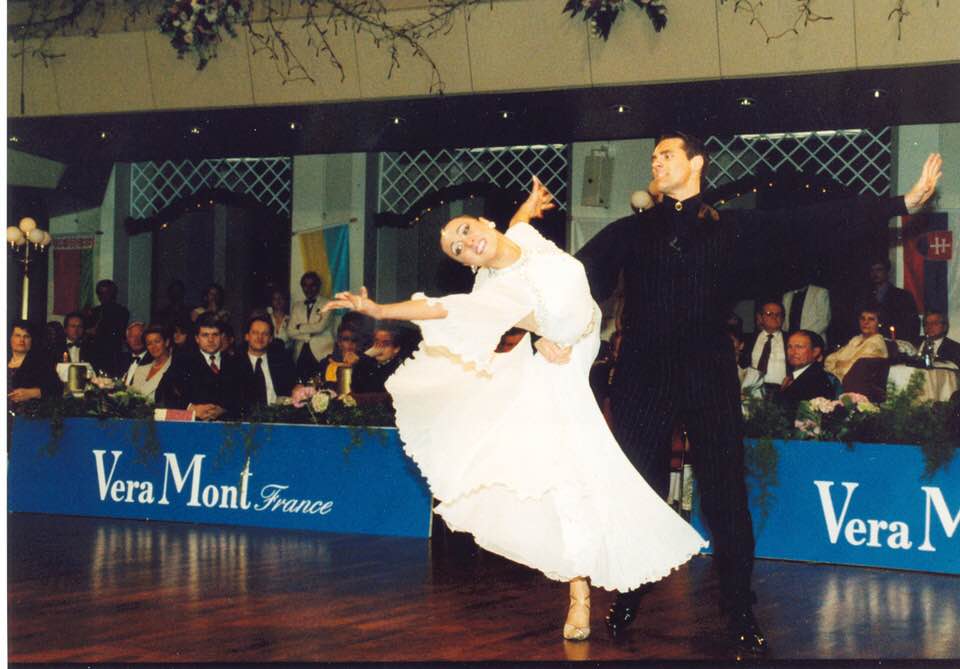 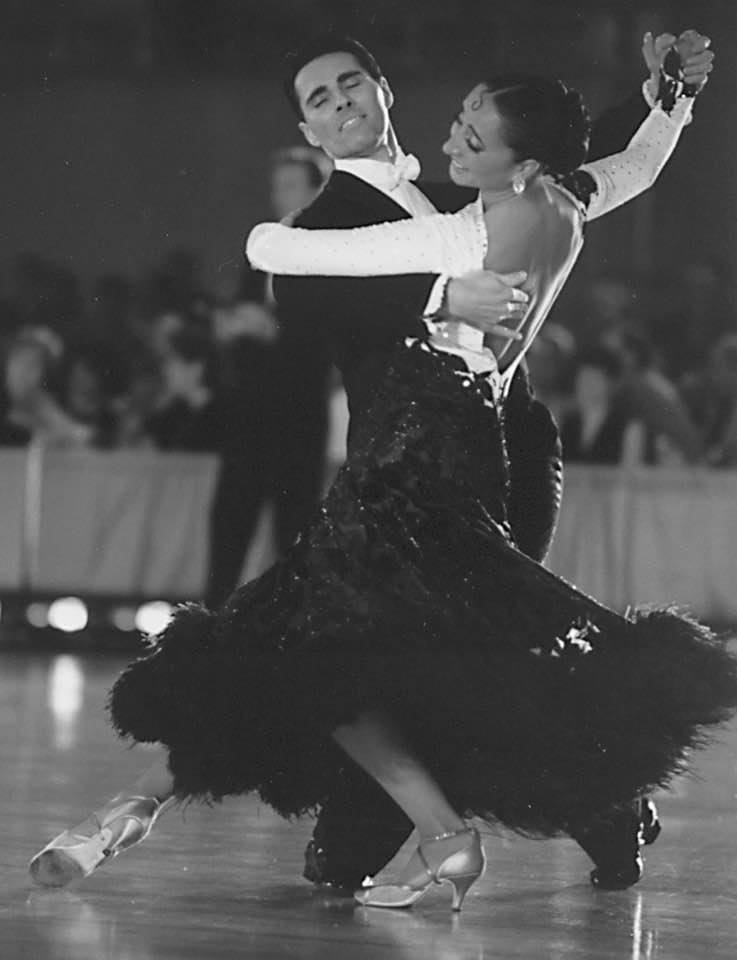 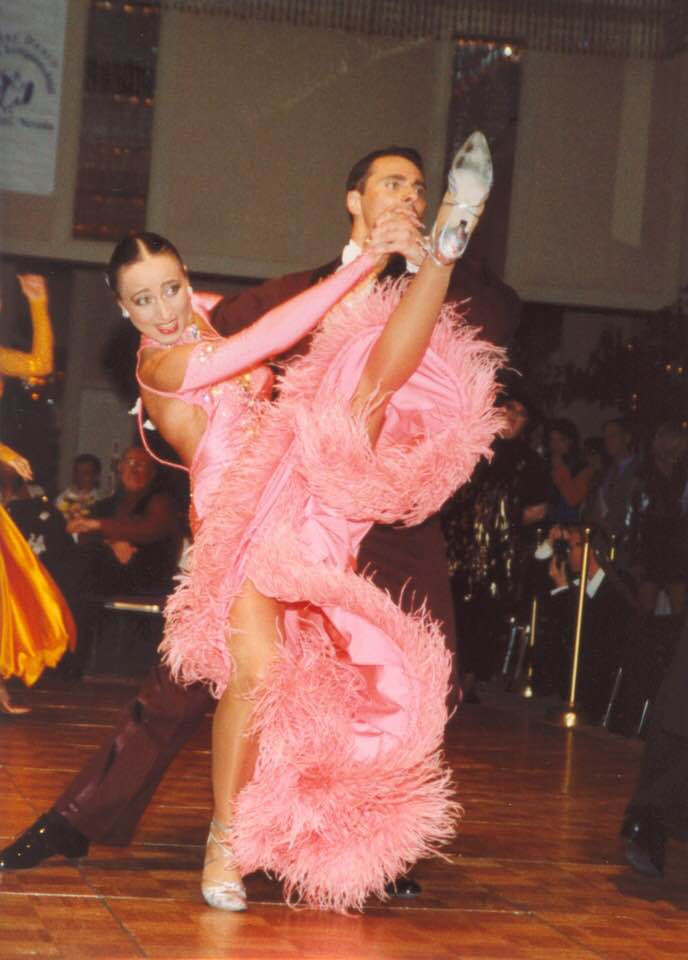 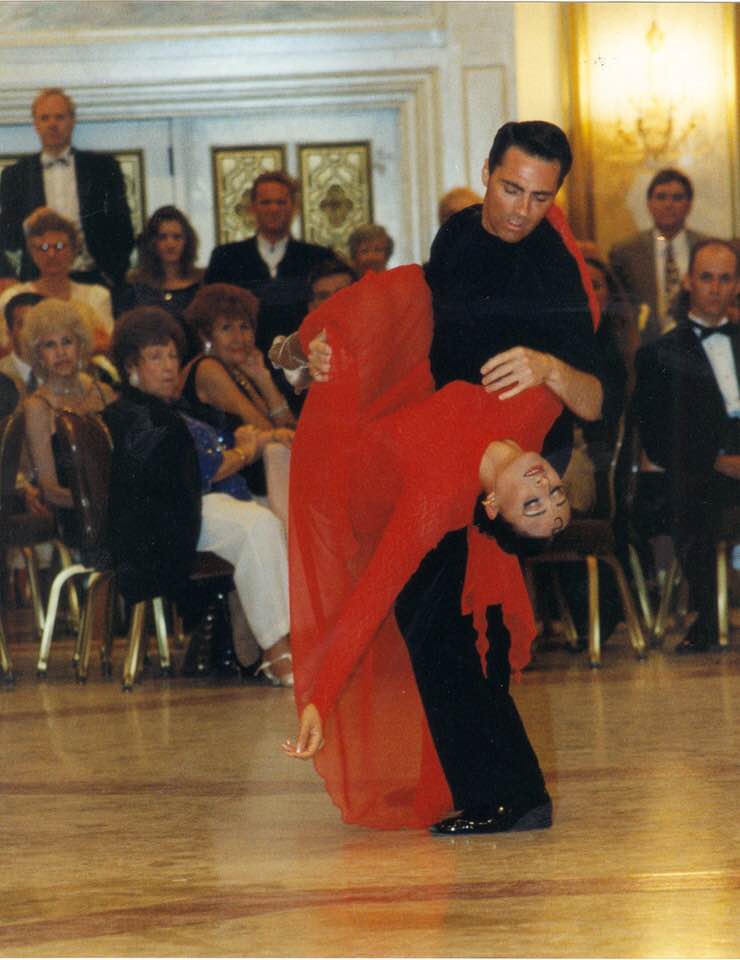 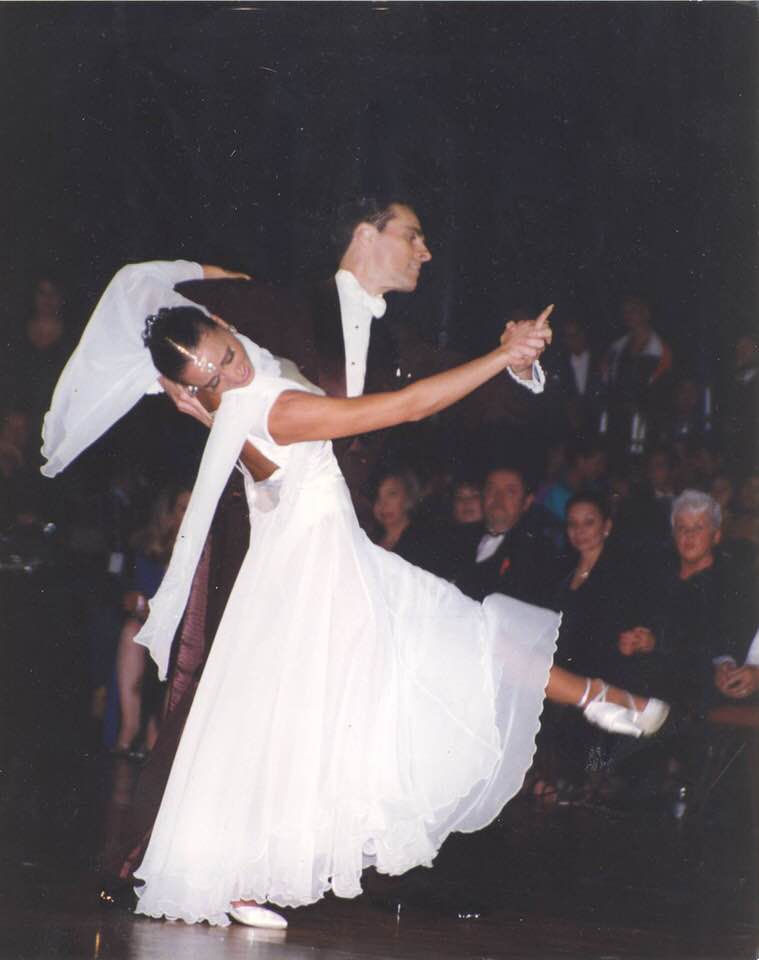 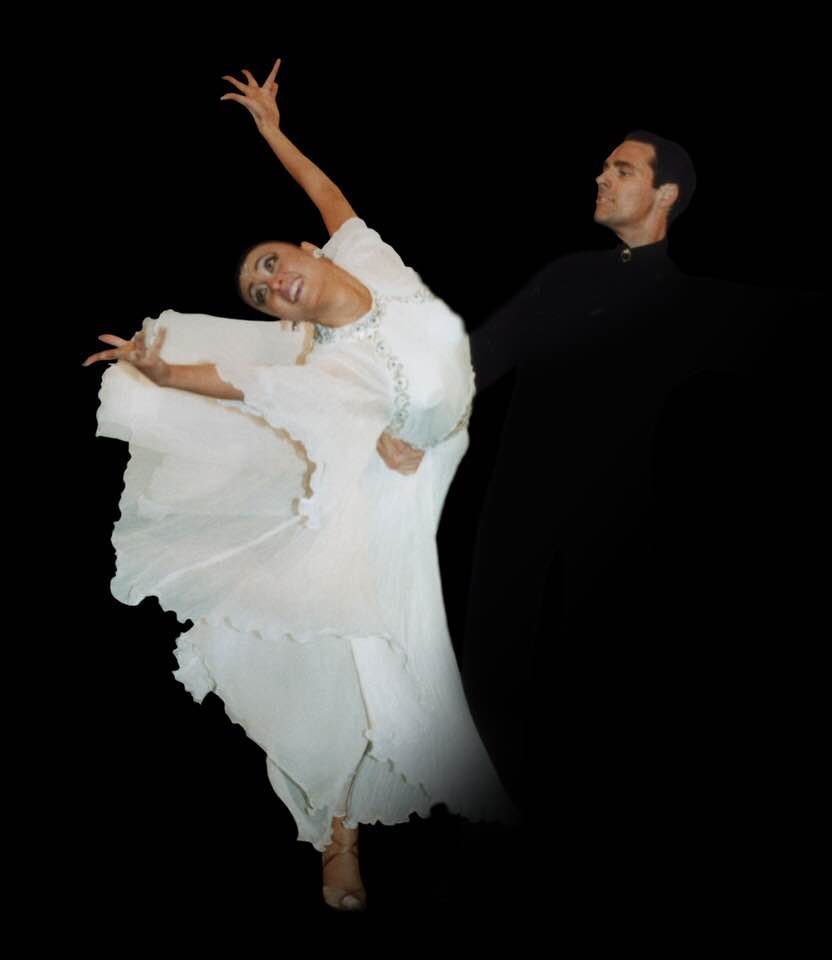 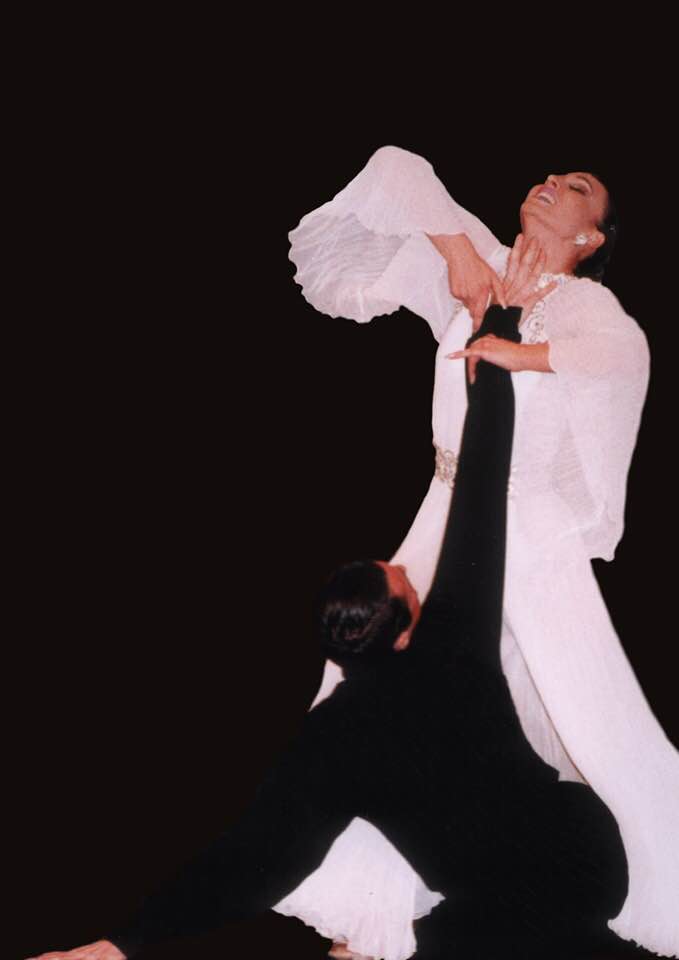 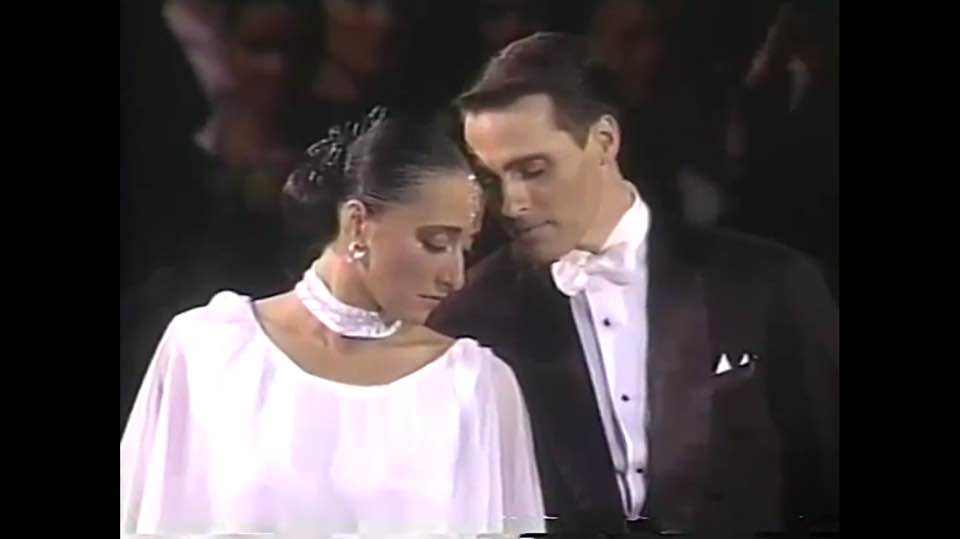 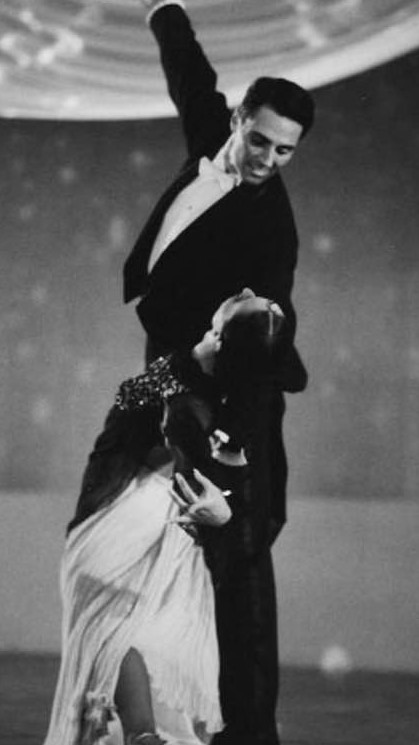 You can also search for David Hamilton to check for alternative titles or spellings.