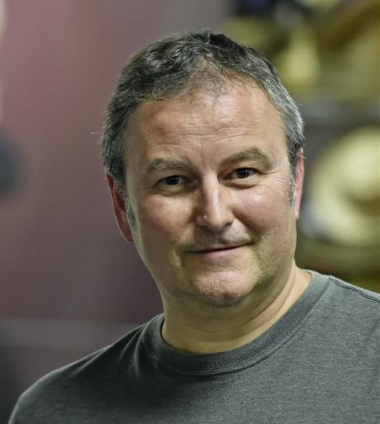 Born: 1964
Hometown: Tadworth, England
Current location: Bradenton, Florida (USA)
Current status:
Dean Abraham, originally from Tadworth, England, has represented Denmark at all Major International Worldwide Competitions throughout Japan, Australia and Europe. He was one of the founders of the "Dance Options" training center in London, where dancers from "Dancing With The Stars", including Mark Ballas, Derek and Julianne Hough, Max and Val Chmerkovskiy, and past and present World Champions have trained. In the United States, Dean strives to further incorporate Ballroom into the lives of American children to see a true American-born become a World Champion.
Contents [hide]

Dean Abraham was 11 when he went with his mother to pick up his older sister from Ballroom Dance class near their home outside of London. Captivated by what he saw, on the ride home he told his sibling, “I think I can do that.”

“She said, I never could in a million years,” recalls Abraham, the former head of the Ballroom Dance department at the Manatee School for the Arts in Palmetto. “So immediately, the challenge was on.”

By the time he turned 15, Abraham was training with Walter Laird, a former World Champion, and had made the finals of the Youth Championship at the Blackpool Dance Festival, England’s famed competition for the best of the best in the Ballroom world. By 17, he was competing for Denmark with a new Danish partner, their No. 2 ranking providing them with copious Danish government funding that underwrote competitions and exhibitions in Japan, Australia and all over Europe.

"It was an incredible time and I loved every moment of it. I was pushed into competition. I was just being guided by whatever everyone told me to do. But I danced because I loved to dance."

Abraham started training with Lynn Harman — the youngest-ever World Champion before she retired to teach at a London studio — and missed making the World Latin semi-finals by just one placement. Then, as sometimes happens in Ballroom circles, he fell in love with his teacher.

At 20, Abraham married Harman, 10 years his senior, and — due to the conflict of interest her judging career presented — retired from competition. The couple, who was married for 22 years and have a son and daughter, spent two decades immersed in the competitive Ballroom world as teachers, coaches and judges. "Dance Options", the London studio they founded with a half a dozen other dancers, drew all of the world’s top competitors. Dancers from "Dancing With The Stars" including Mark Ballas, Derek and Julianne Hough, Max and Val Chmerkovskiy, and past and present World Champions have trained here.

When his father died of a massive heart attack at 60, Abraham, then in his early 40s, decided “there was more to life than just dancing and I needed to experience that.” Harman called it his mid-life crisis; Abraham admits it was “selfish, I suppose.” Their marriage did not survive.

Offered an opportunity in 2010 by the Arthur Murray organization to come to Florida to open a studio and provide coaching to franchisees, Abraham saw his chance. He brought with him a woman who’d taken his social dancing class and would soon become his second wife, Sally. (In addition to her two children from a previous marriage, they now have a daughter, Eva.)

Unlike Europe, where Ballroom dancers get their start as children, in America, the competitive world is built on a money-driven "Pro-Am" model, where mostly adult students dance with their teachers. After helping open a studio in Lakewood Ranch, Florida, Abraham began traveling around the country to coach. Everywhere he went he asked himself the same thing: “Where are the kids?”

“It bothered me that there were no kids in Ballroom Dance studios, and I wanted to change that desperately.”

His own parents were of humble means; he could never have competed in a system like America’s. Moreover, as he looked at the top Professional World Ballroom standings, he recognized that many of the couples were (as he had) representing countries that were not their own. (Two “American” couples currently hold the World Titles in International Style Standard and Latin, but not a single one of the four dancers was born in the U.S.)

“It started to play on my mind. How the hell can this country have a World Champion when none of them are American? And how does a country produce a champion if you don’t start them when they’re young?”

Approached by the principal of the Manatee School for the Arts (Palmetto, Florida) with an offer to head the school’s budding Ballroom department, Abraham saw an opportunity. It meant a huge salary cut, long hours and taking on an ingrained system, but making Ballroom available to children became his “passion and focus.”
“I saw the school as a vehicle, a start to instigating Ballroom at an age when it needs to be instigated. At the moment, it’s a needle in a haystack, but I want to get the ball rolling.”

After just 18 months, Abraham had 700 of the school’s 2,000 students participating in the Ballroom program. He also put into place a teacher accreditation course for those who wanted to pursue teaching. He was calling in his every contact to make it possible for young local dancers to compete inexpensively. Dean took his first four youth couples to the United States Dance Championships in Orlando in September.

He has no illusions about the time frame.

“I seriously doubt it,” he says when asked if he thinks an American-born champion will surface before he dies. “But I’m going to have a bloody good try. Nothing would give me greater pleasure than to see someone go through a system I helped create and do something great in Ballroom Dancing. I’m a Brit who represented Denmark who wants to see a real American Ballroom Champion.”

A Peek at His Professional Career

Dean Abraham is originally from Tadworth, England. He has represented Denmark at all Major International Worldwide Competitions. He has taught junior dancers and top competitors in International Style Standard and Latin for many years starting back in England. He continued his passion for dance education through a major K12 program in Florida within the education system - at the Manatee School for the Arts in Palmetto, Florida (USA) and now currently is part of training the upcoming generations of USA Dance competitors.

Dean is also the founder, former director and coach of "Dance Options" training center in London, which is recognized as one of the world's leading competitive dance studios. He was also a competitors' liaison officer at the Blackpool Dance Festival from 2003 to 2009. In addition, he has been recognized by the American Guild of Musical Artists for his exceptional ability in the field of Ballroom Dance.

Dean is a qualified member of the world renowned IDTA (International Dance Teachers Association) through entrance examination in the Ballroom and Latin Branches. He is also a member of the Ballroom Dancers' Federation and USA Dance and is a World Class Dance Adjudicator. 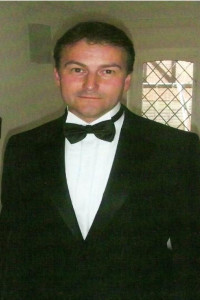 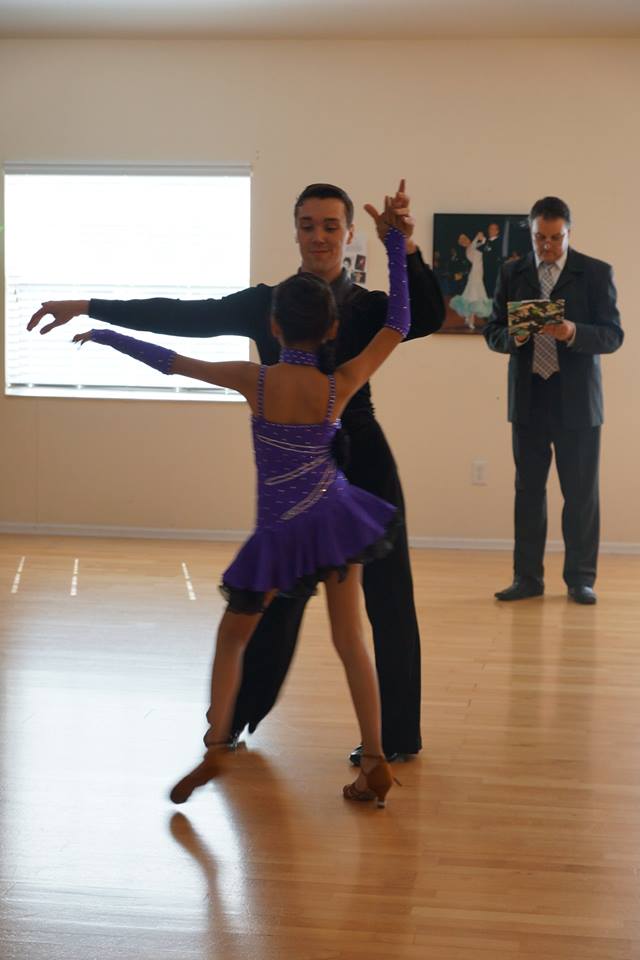 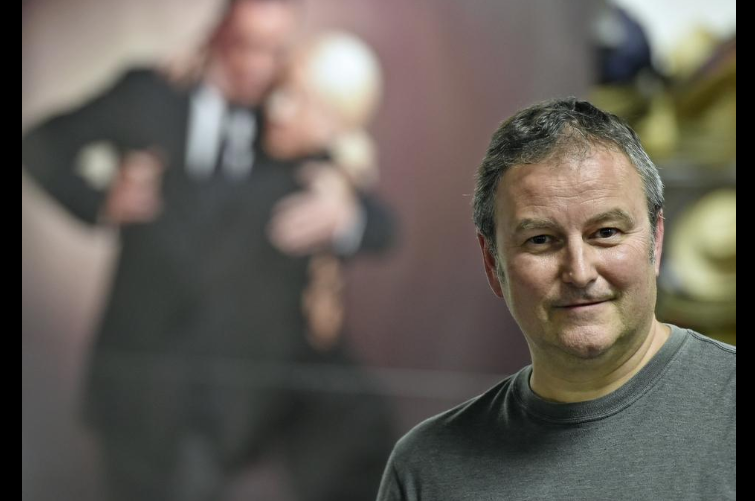 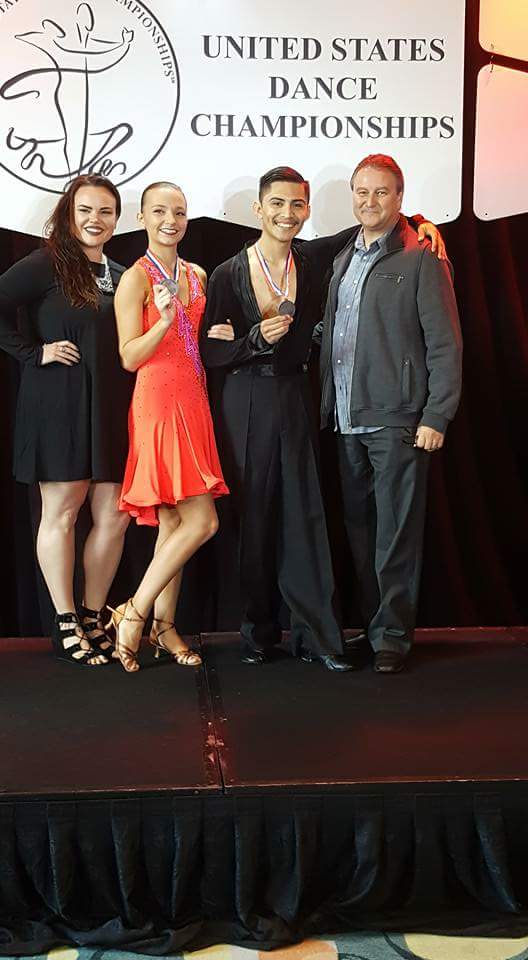 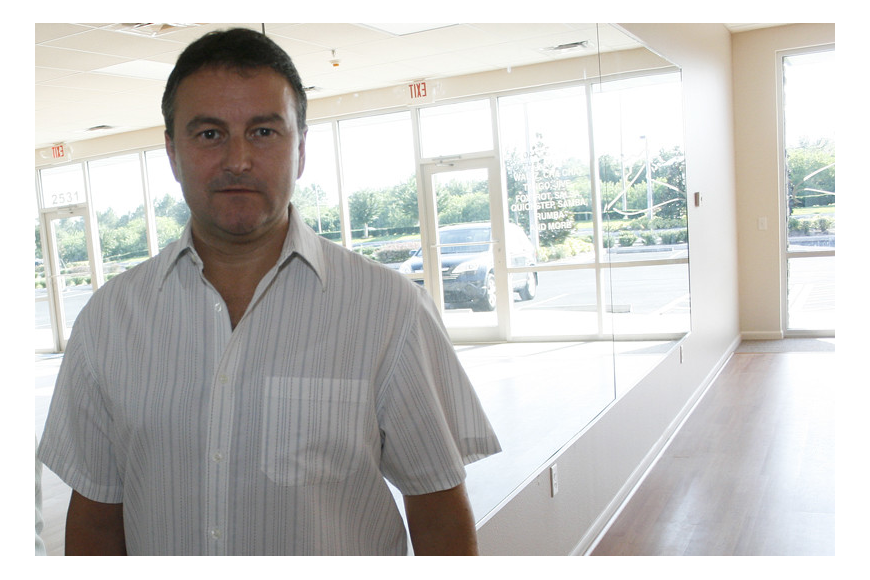 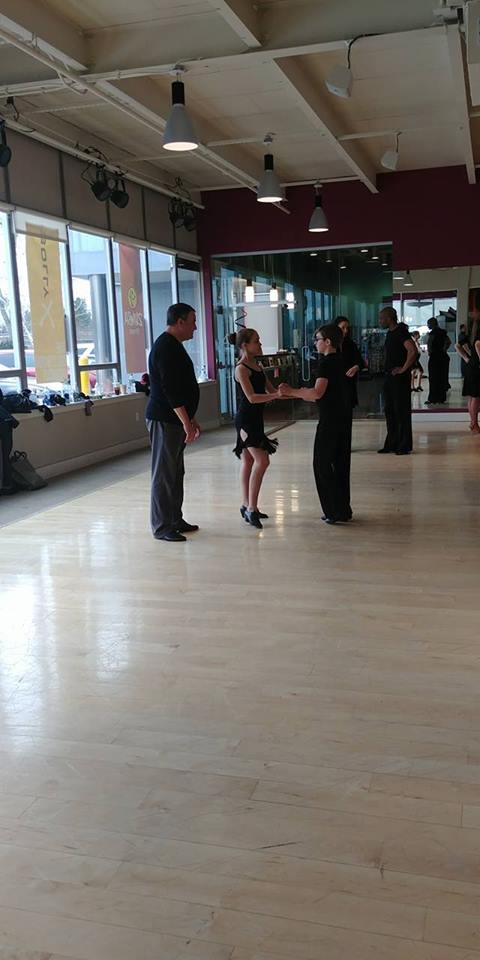 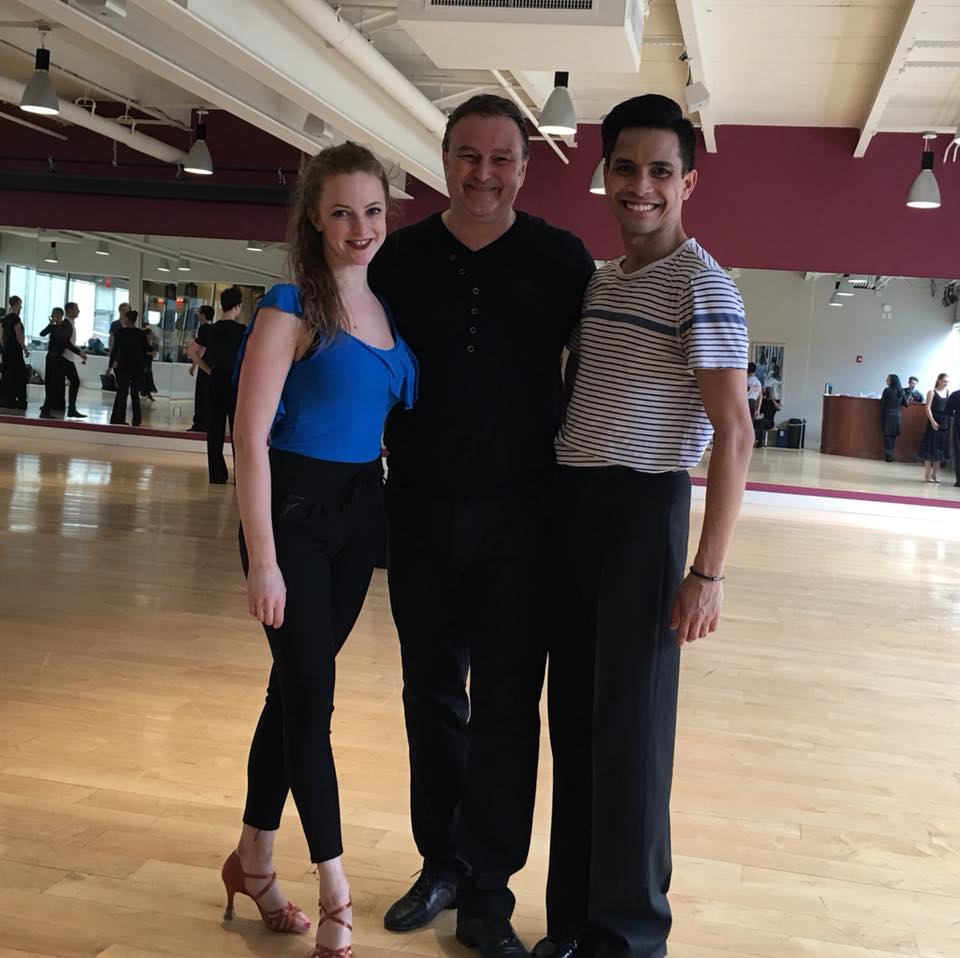 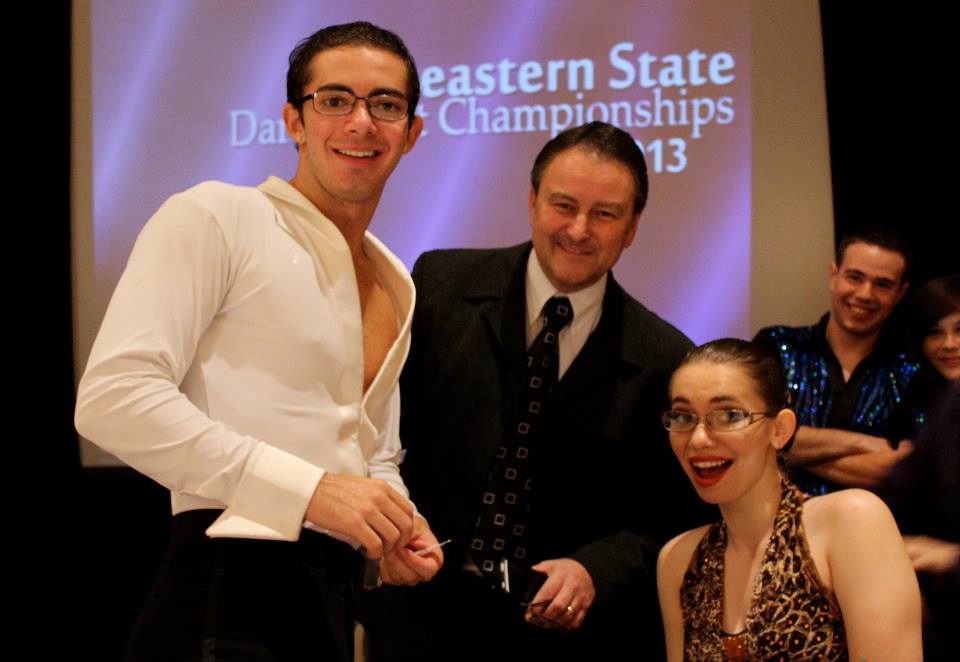 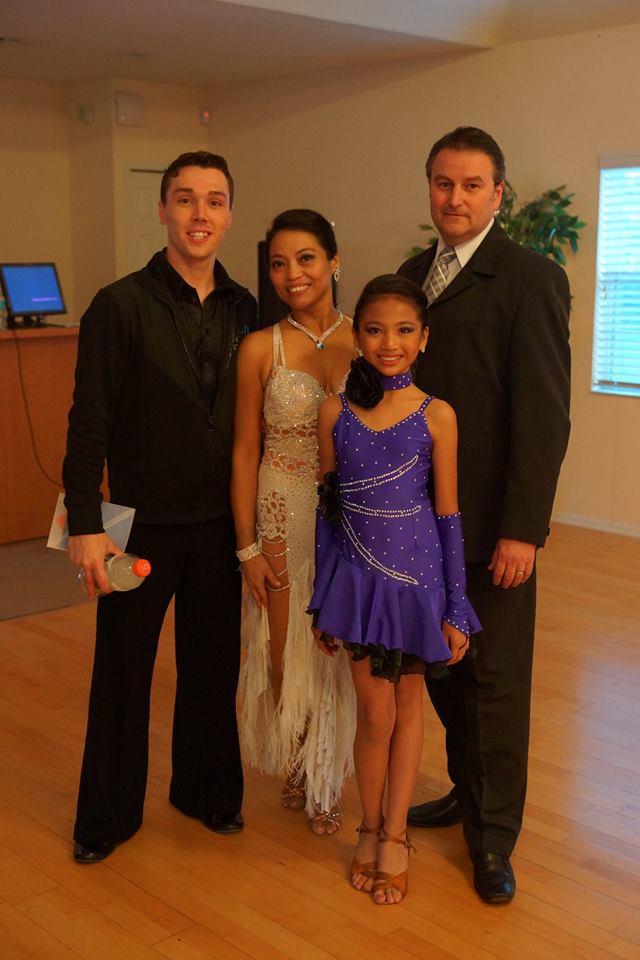 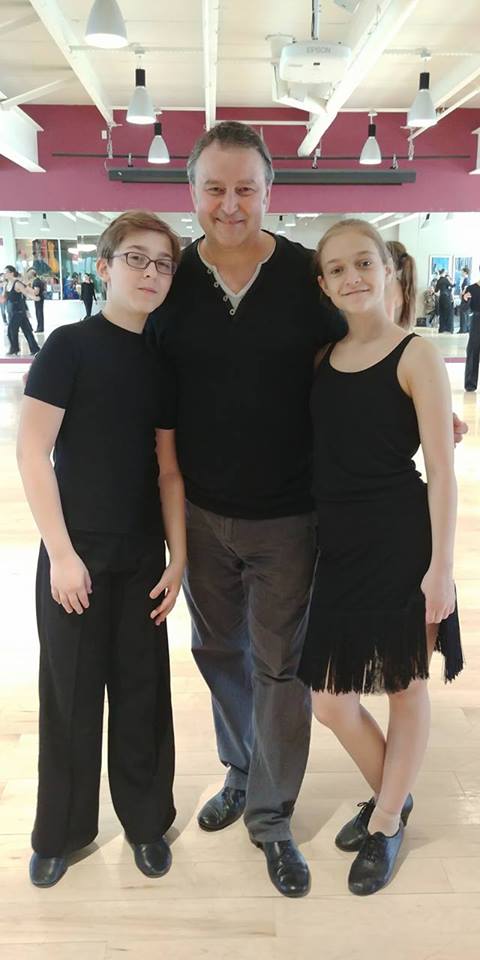 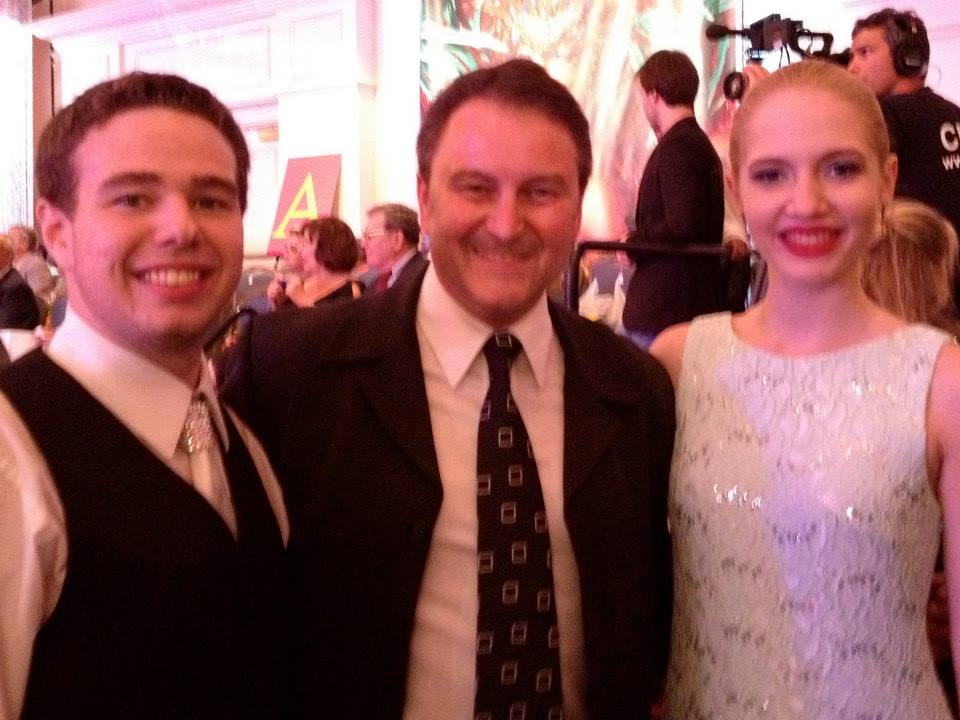 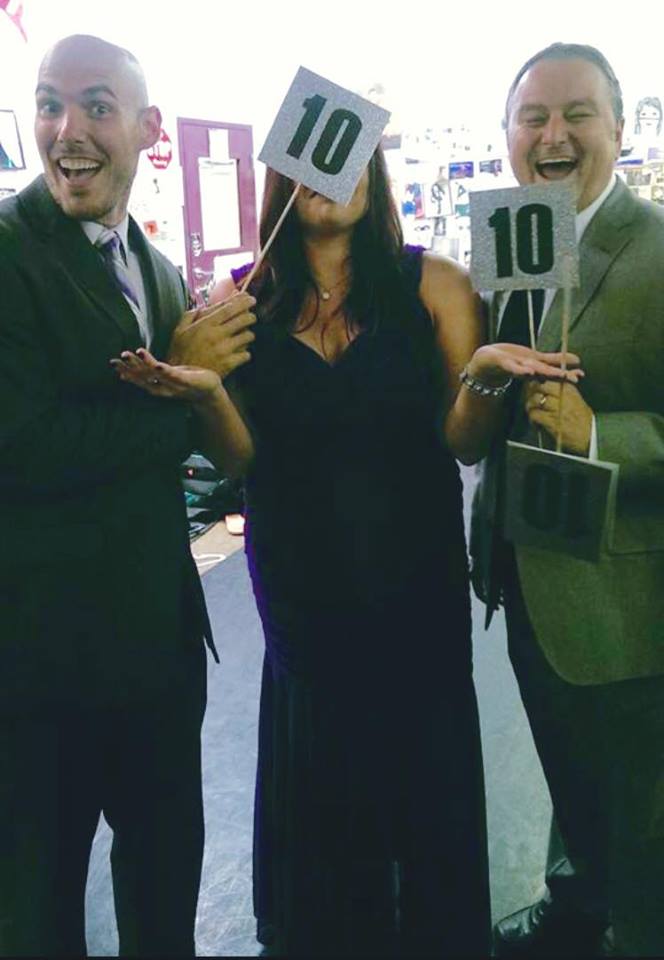 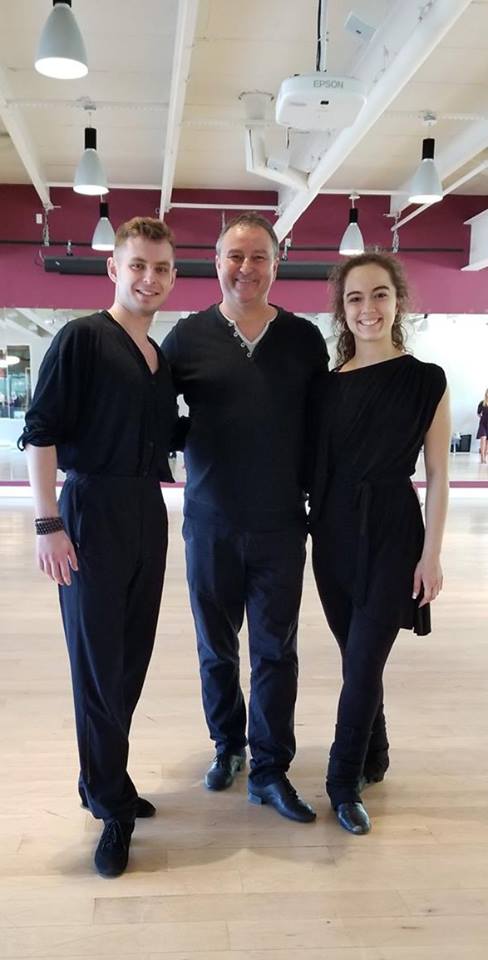 You can also search for Dean Abraham to check for alternative titles or spellings.