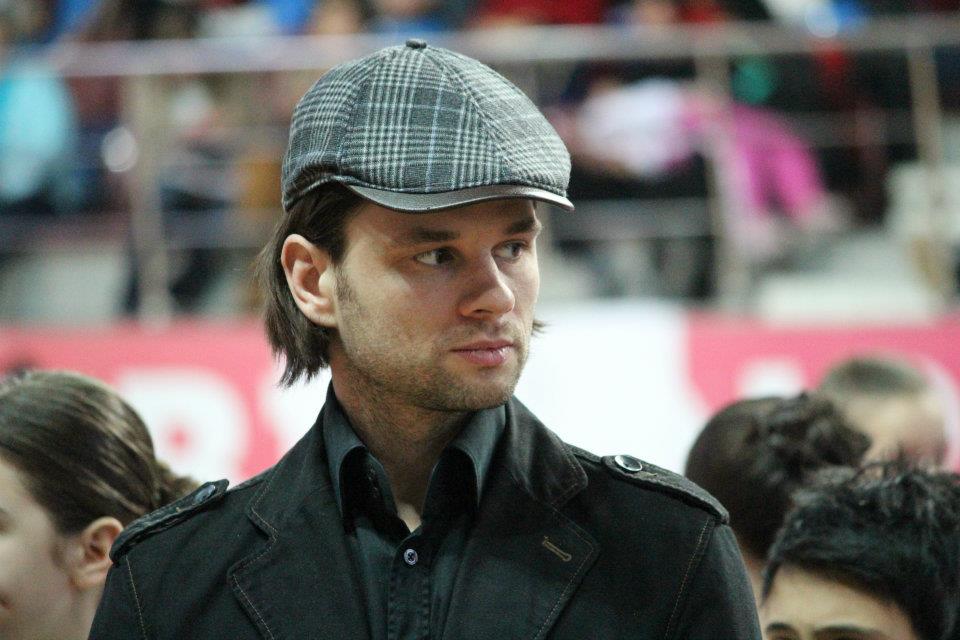 Born: April 27, 1979
Hometown: Maribor, Slovenia
Current location: Ljubljana, Slovenia
Current status:
Zoran Plohl is a former WDSF World & European Latin Champion in both the Professional and Amateur divisions. One of the owners of the "Diamant Dance Club" located in Ljubljana, Slovenia, Zoran also travels around the world to instruct DanceSport athletes of all ages.
Contents [hide]

Zoran Plohl and Tatsiana Lahvinovich competed as Amateurs in the 10 Dance, Ballroom, and Latin divisions. In December of 2011, after 12 years of partnership as Amateurs, Zoran and Tatsiana decided to transition into the Professional division. The dancing couple had very carefully selected the time and the place for what was to be their last performance in an outstanding career in the DanceSport industry as “Amateurs”. They chose to end their best year ever in the very place where they started out as a couple twelve years earlier. It had to be Maribor, Slovenia.

In fact, it was the organiser of the Maribor Open, Branko Bohak, who brought the two together in the first place. After he had seen Tatsiana dance at a tournament in the Czech Republic, he suggested that she and Zoran dance together. Tatsiana, the Belorussian 10 Dance Champion at the time, did not take long to consider the option and traveled to Slovenia without having seen Zoran ever before.

Zoran Plohl and Tatsiana Lahvinovich Galchun eventually decided to focus on Latin only. They moved from Maribor to Ljubljana and teamed up with another Slovenian trainer, Latin specialist Barbara Ambroz. The rest is history: the European and World Latin titles of 2011 had Zoran and Tatsiana attain their most ambitious goal.

As Zoran and Tatsiana told WDSF Communications in an interview after their win at the World Latin Championship in Singapore, they made an official announcement about their competitive future. The couple decided that they would dance in the WDSF Professional Division from then on.

Throughout their career, it was Natasa Ambroz who gave Zoran and Tatsiana advice and support at all times. She was considered their “Slovenian Mama,” since Tatsiana’s parents lived in Belarus.

Zoran and Tatsiana retired from competitive Ballroom Dancing in February of 2013 after winning the Latin Kvartal Cup as WDSF European Professional Latin Champions.

Zoran continues to travel around the world, instructing DanceSport athletes of all ages. He and Tatsiana are also the co-owners of their "Diamant Dance Club" located in Ljubljana, Slovenia. 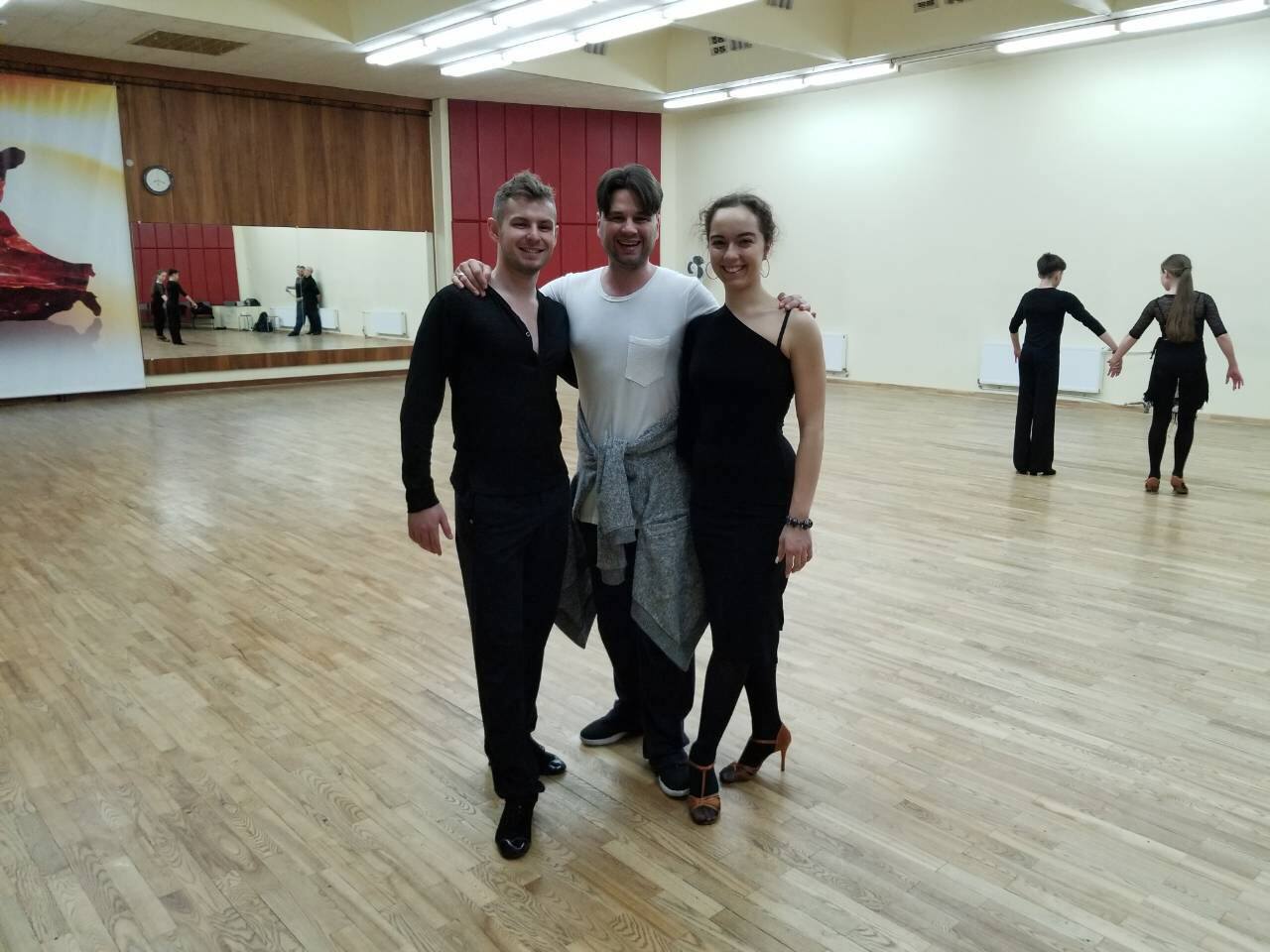 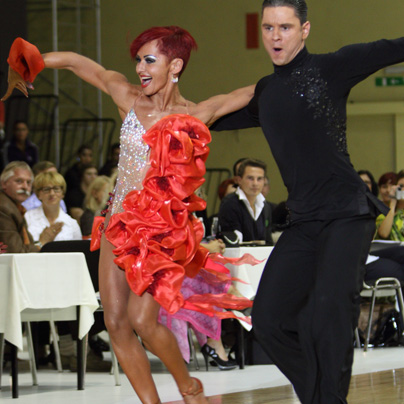 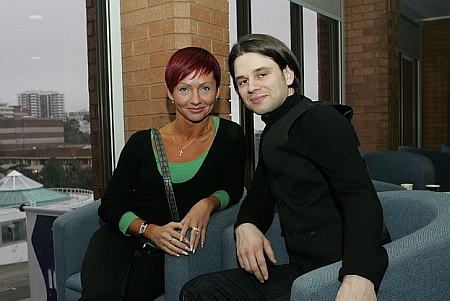 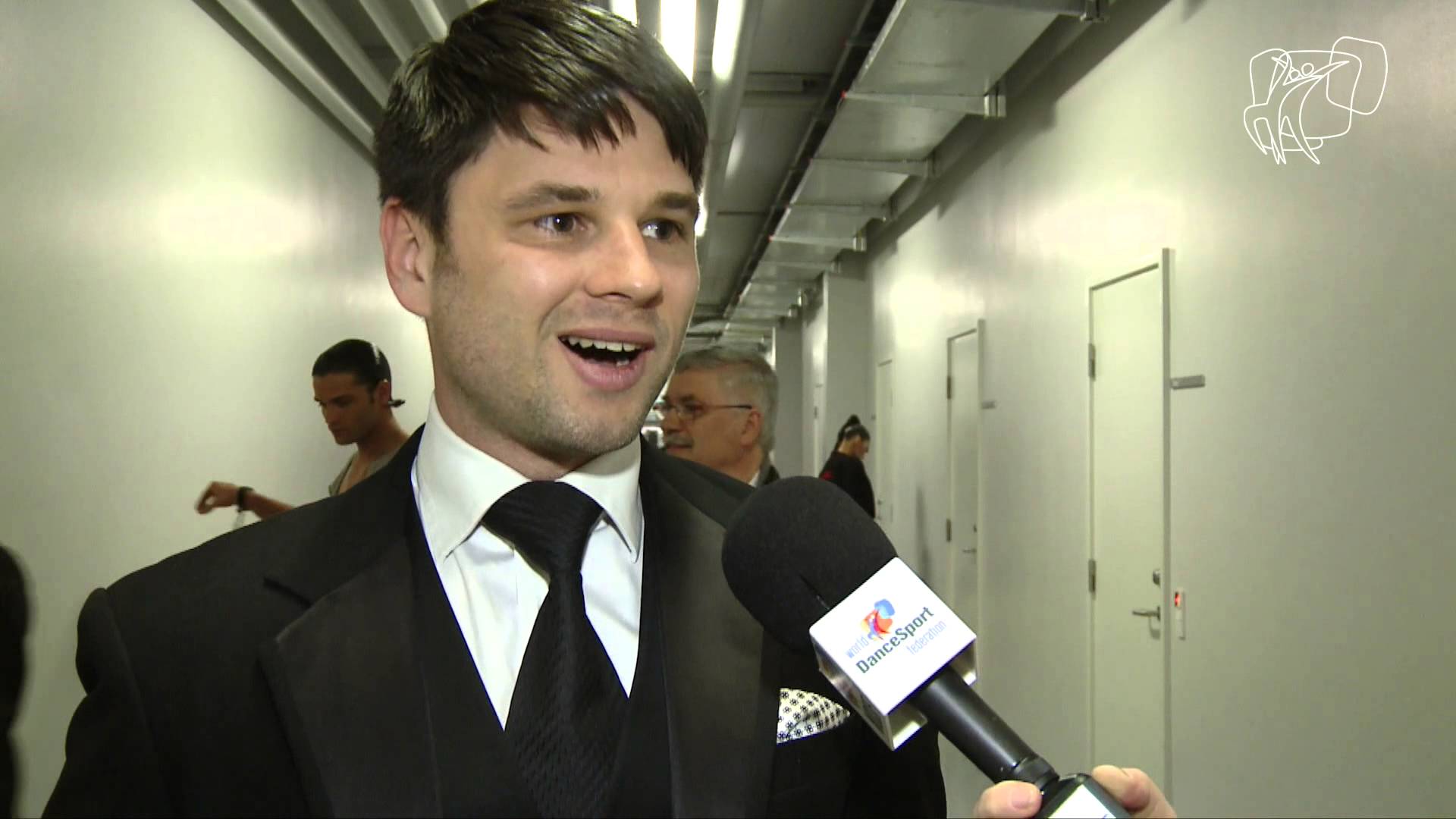 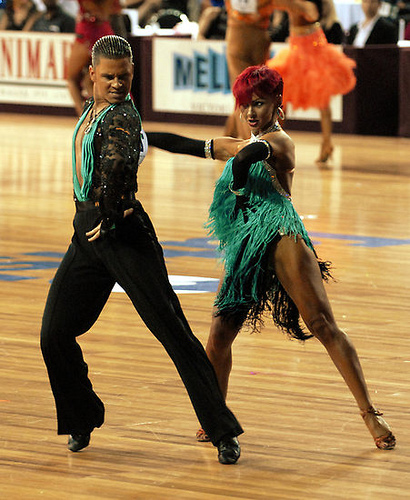 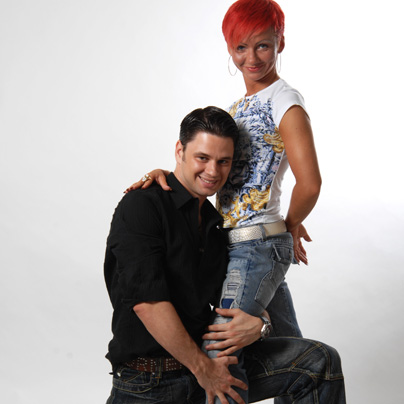 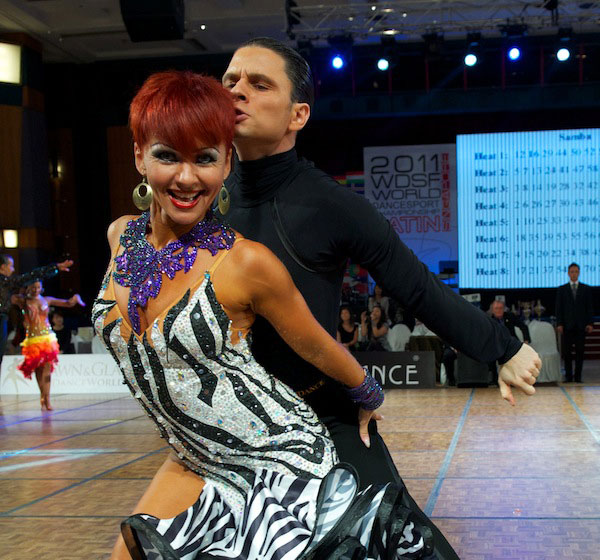 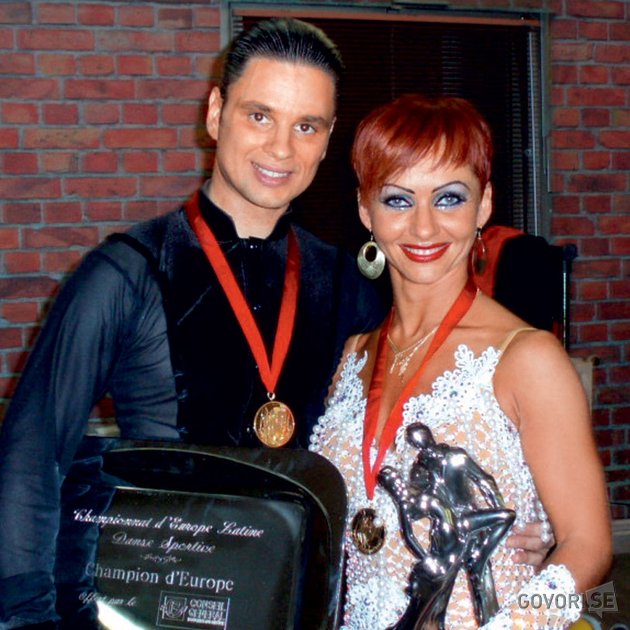 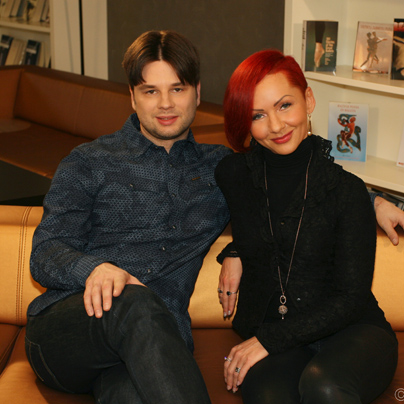 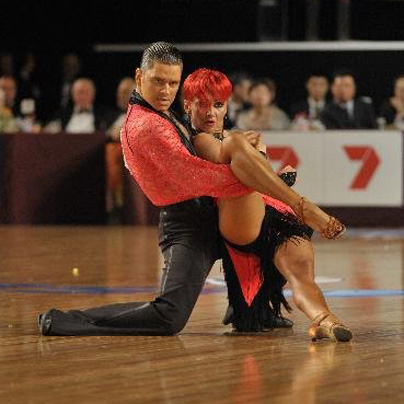 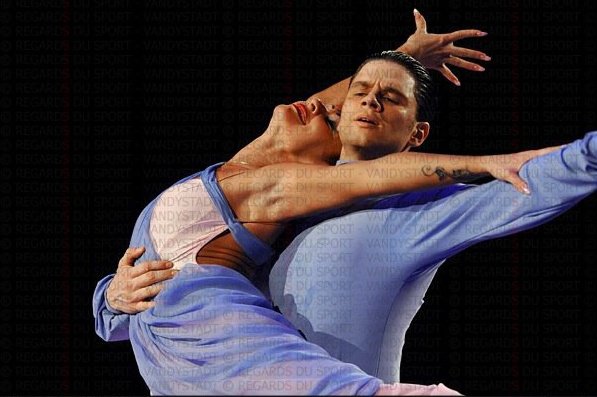 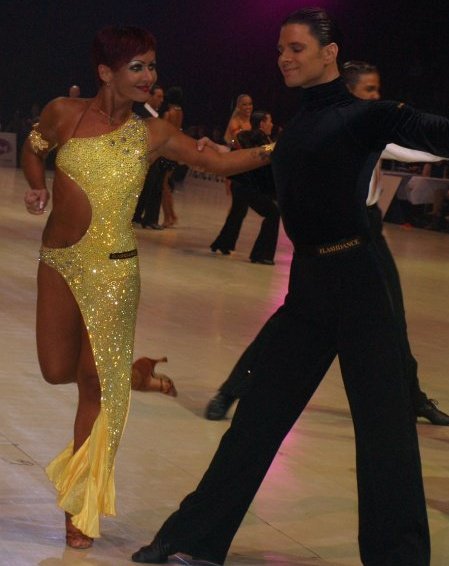 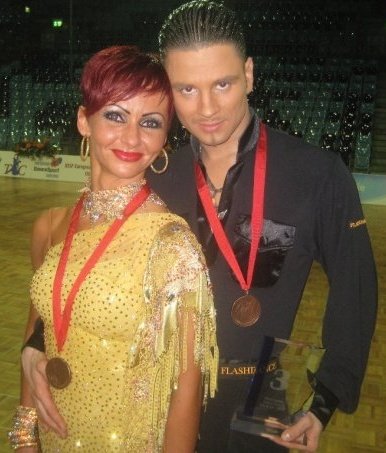 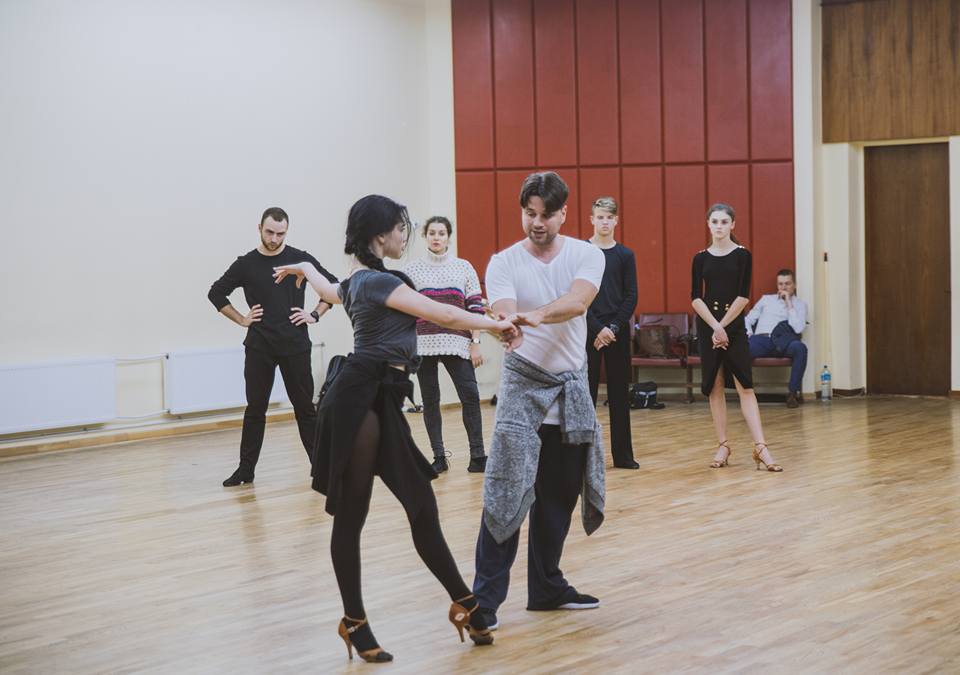 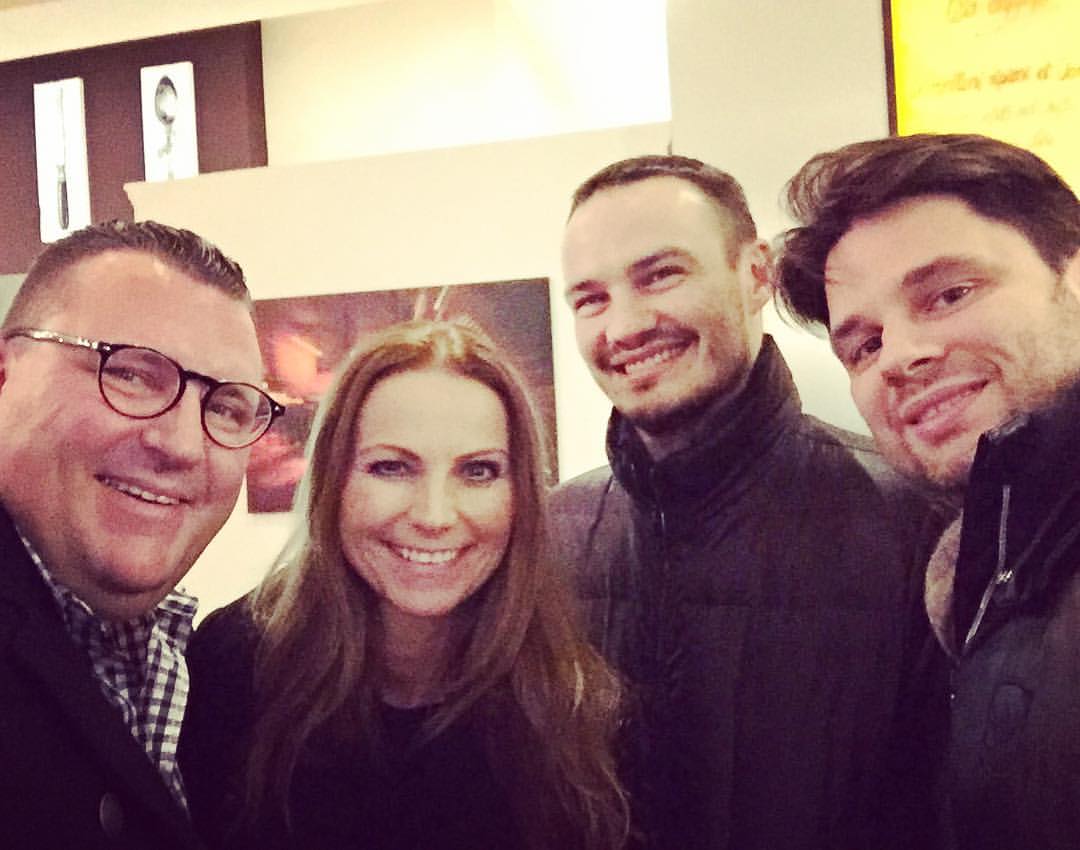 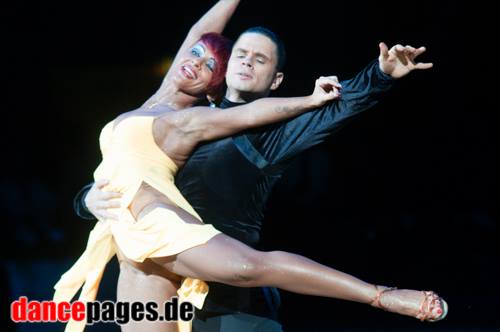 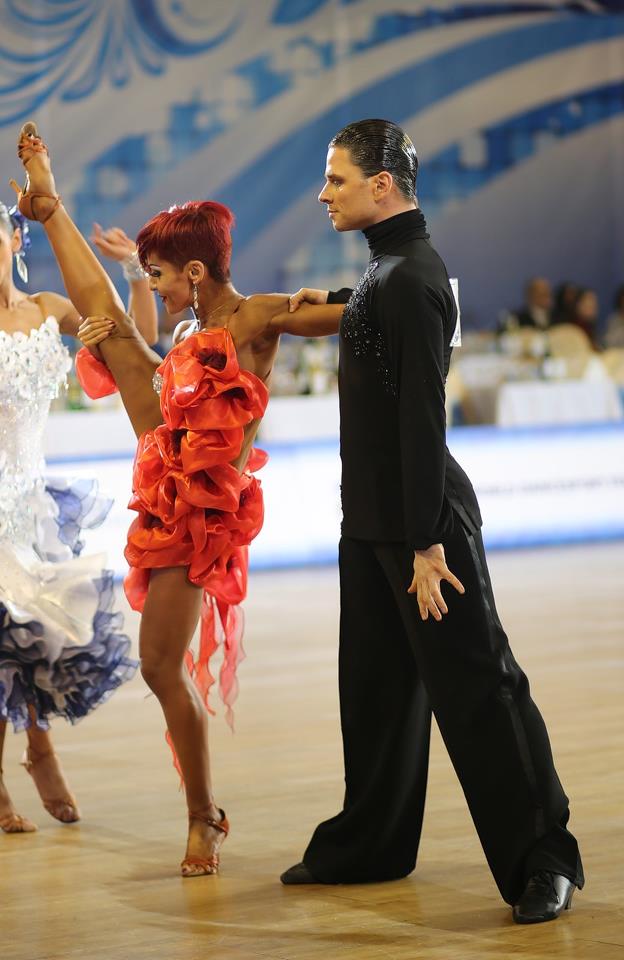 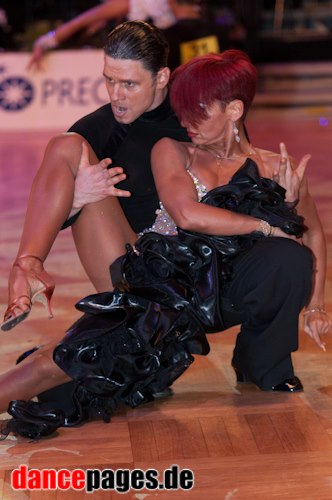 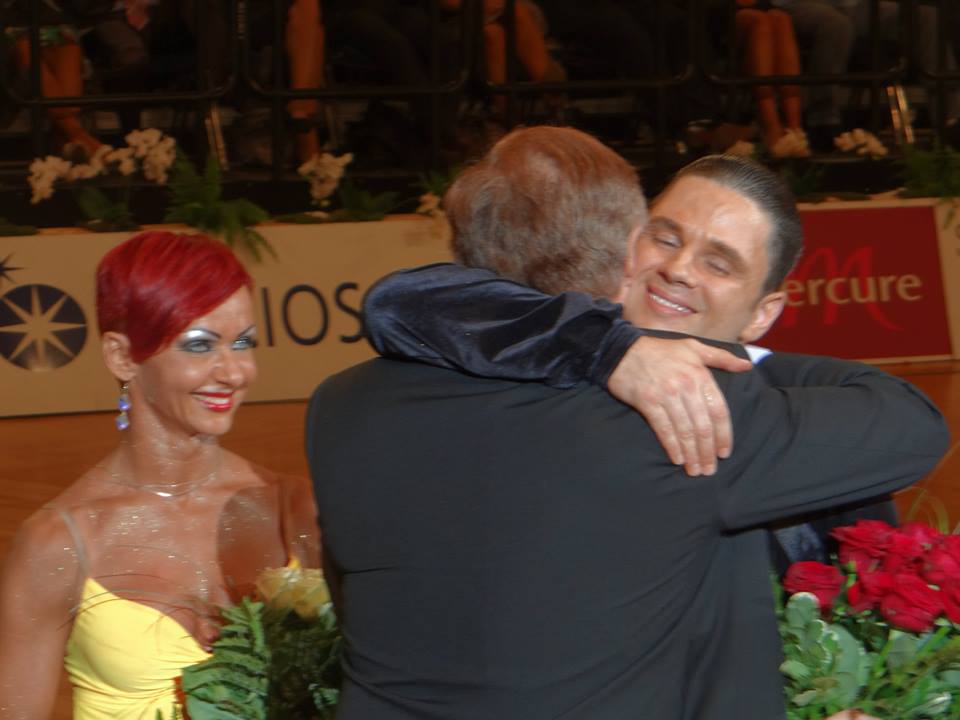 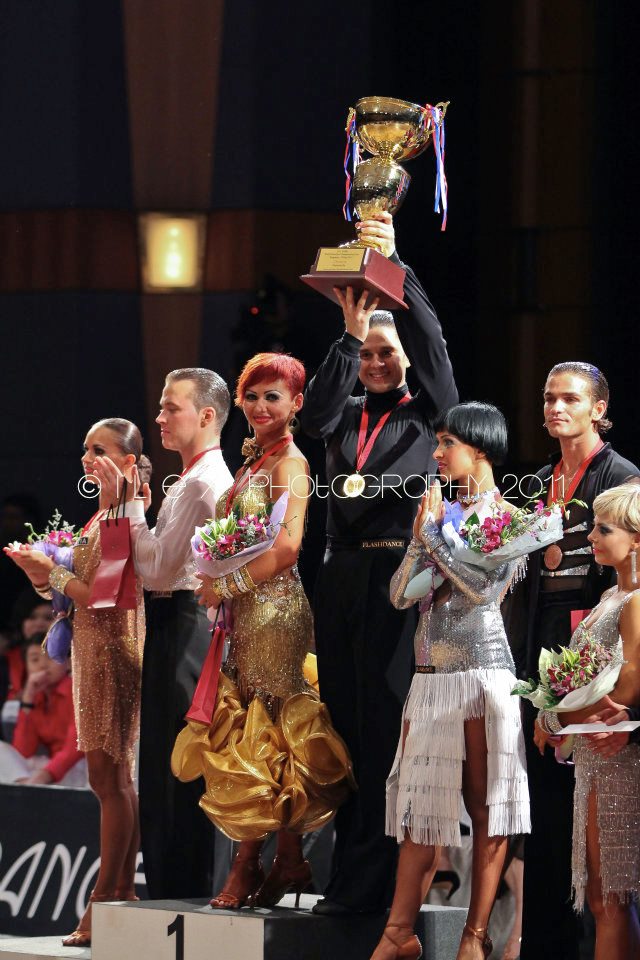 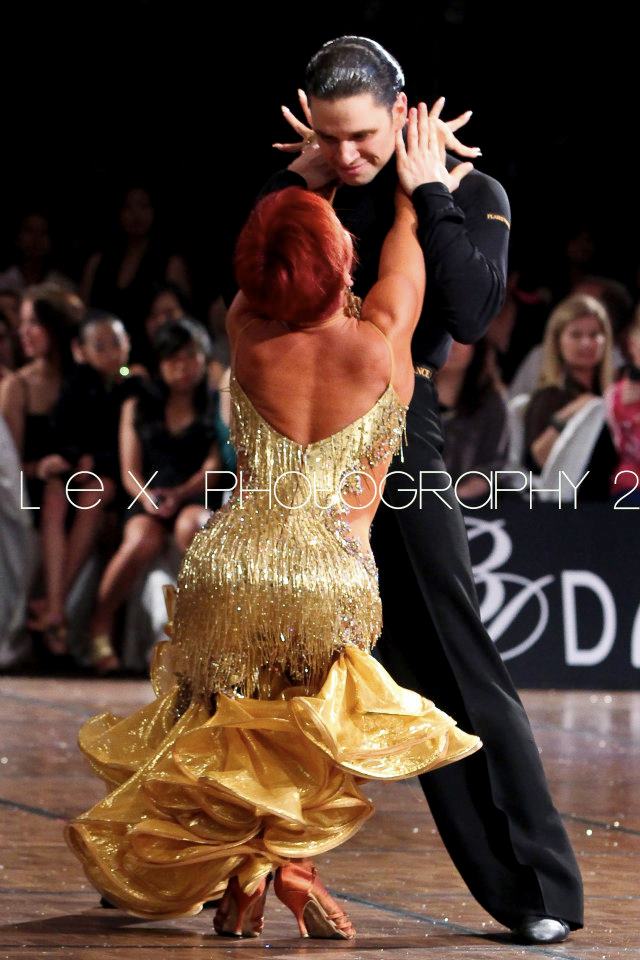 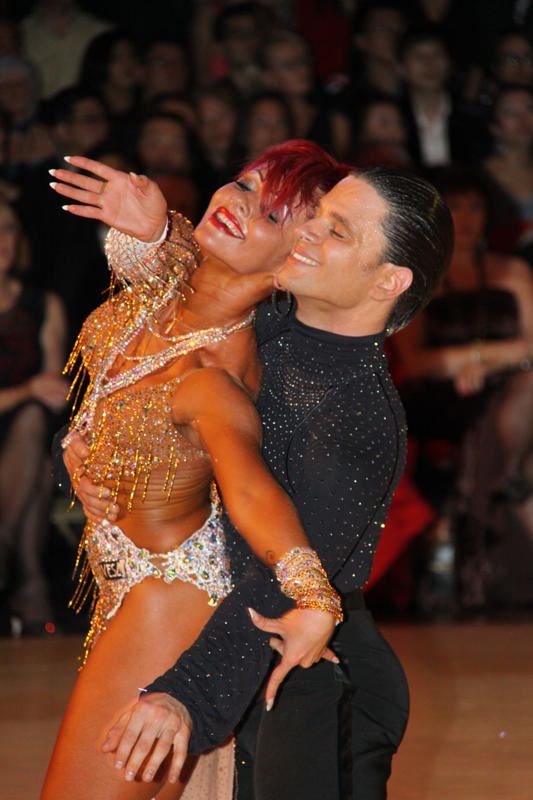 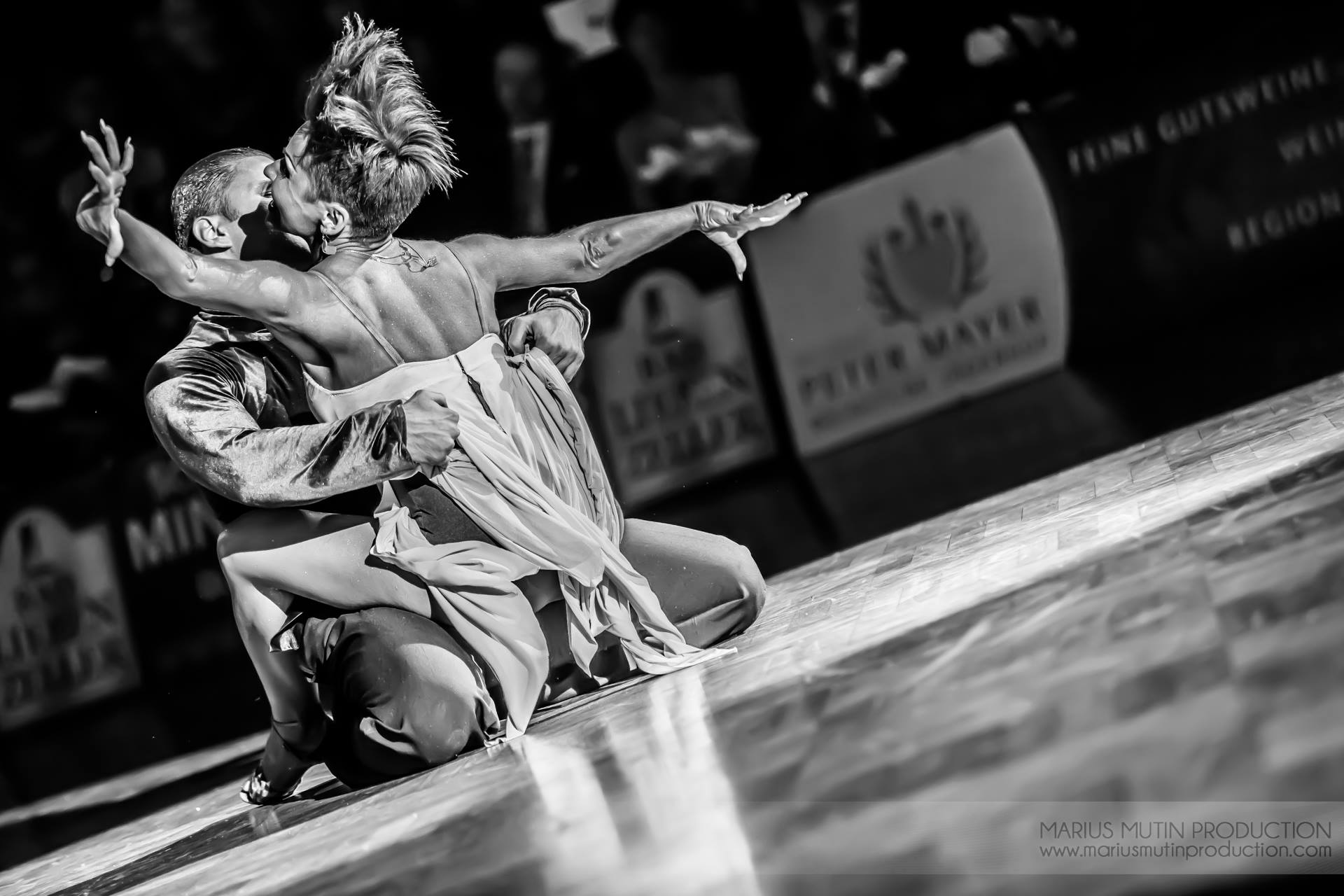 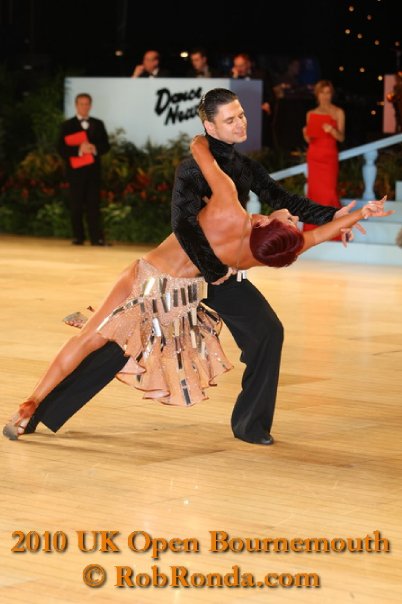 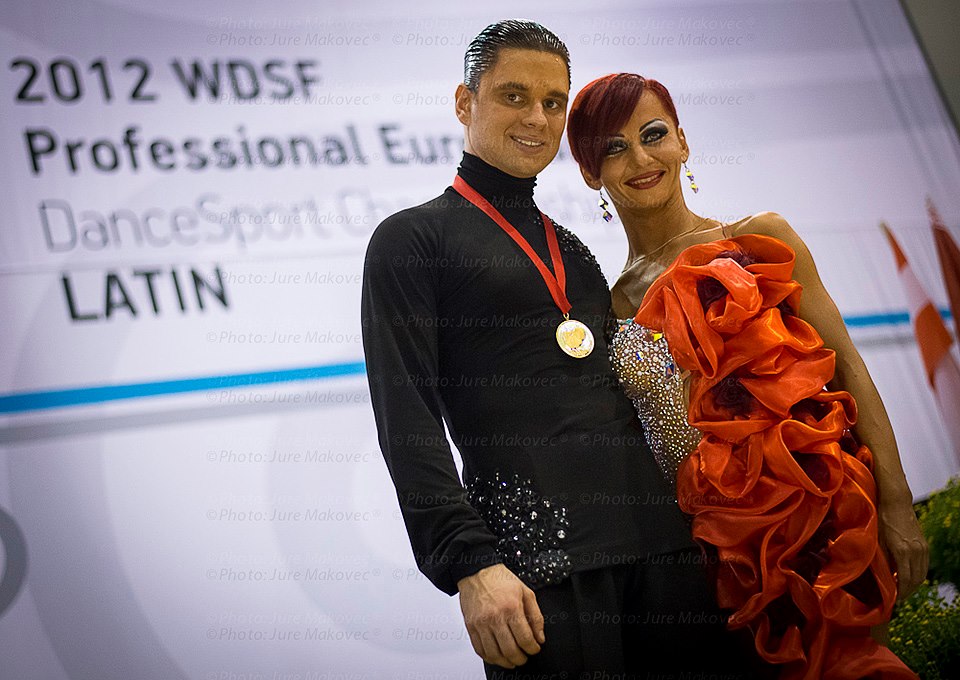 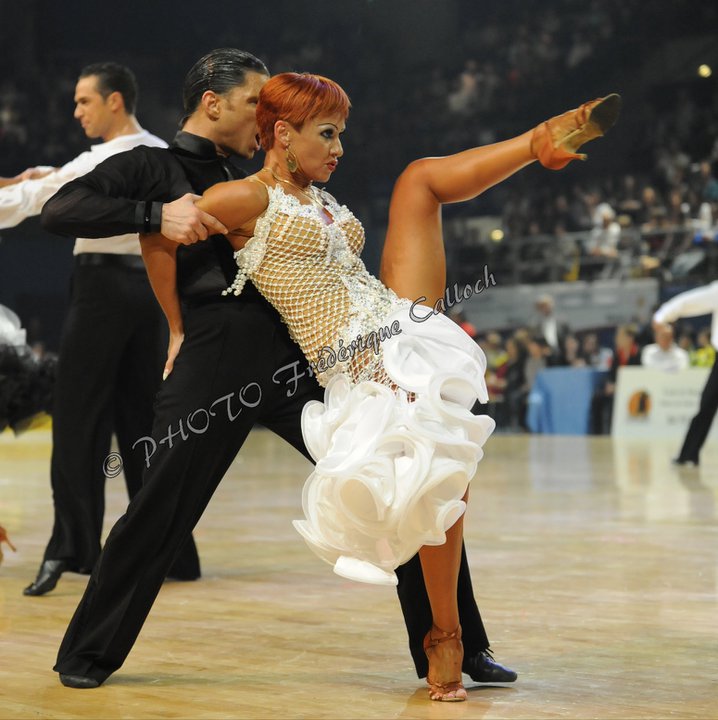 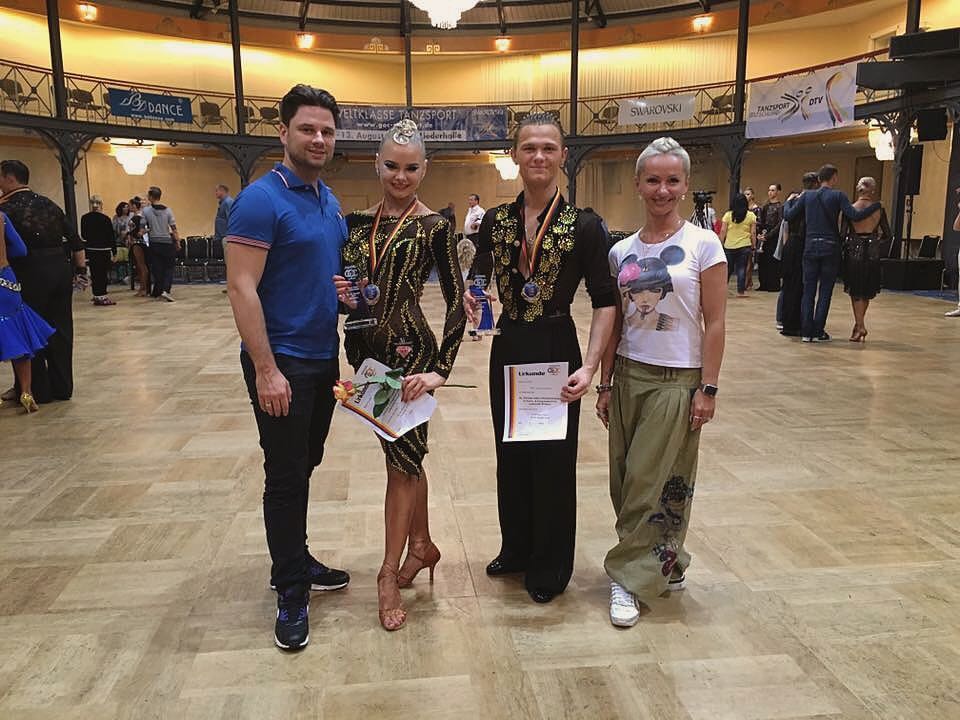 You can also search for Zoran Plohl to check for alternative titles or spellings.