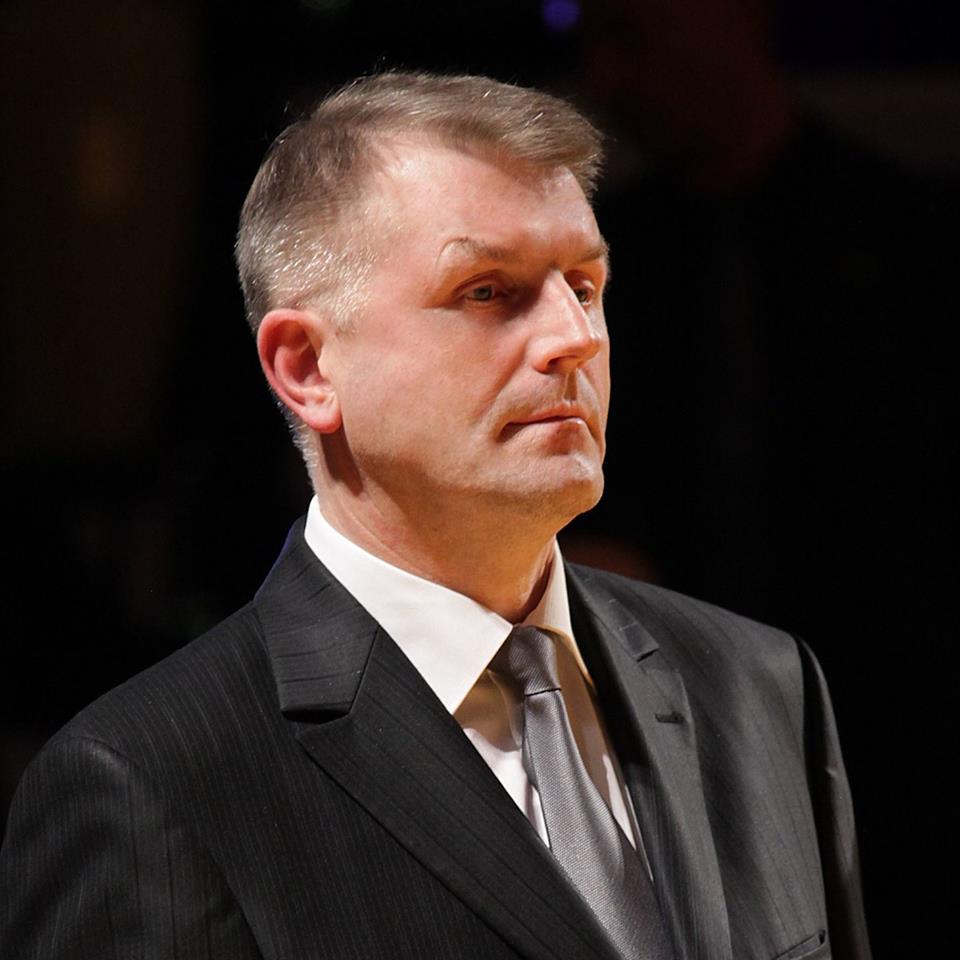 Aigars Svars started ballroom dancing at the age of five, when he was in grade 4, a teacher from Riga came to his school and organized one joint lesson. Aigars liked this thing right away, in folk dances, the pianist played piano, but the teacher taught the steps, but here it was different - other music and other dances and then on the other day, he went with his classmate for the first lesson. His first partner was Valda Škutāne.

At the age of 25 years old, Aigars finished his competitive career. Shortly before his last dance teacher died, along with the fact that he danced himself, and started teaching children too. He also helped Nina "Dzintara" about half a year, and continued to dance and realized that he could not take it all together. There was no such opportunity as now, to go to seminars, to study with coaches. There was nothing like that! They learned from some rare At the seminar, when a foreign educator arrived, there were films that looked at the wall in the dark and without sound! They looked and learned! Now it seems ridiculous and something unthinkable, but it was a reality at that time. There was no Internet and video either.

The best result was the final in the Latvian National Championship Amateur Group in International Style Standard. Aigars danced in Latvia, Lithuania and Estonia. If they could go somewhere, then only to Russia, Belarus and Ukraine. But the west was closed.

In 1989 Latvian Dance Sport Federation was founded. Until then, they were under the Ministry of Culture, they were amateur groups and did not count as a sport. The first LDSF president was Egils Smagris, but from the 3rd term (6 years) 1991, Then Aigars Svars was president and then Vito Feldmanis came. So, the work of his federation went parallel to the work of a teacher-trainer.

And then his life can be divided into two stages. The first time he accidentally got to Jurmala and "Gadu Mija" spent 6 years in Jurmala in the drama "The Gulf of Riga". They do not do it right now, but those who danced still remember the times in awe! It was a large building, which at the moment there is nothing, but at that time it was a nine-story hotel with a gymnasium, a large swimming pool, a sauna, a large restaurant, an auditorium and competitions. Allan Tornsberg and L. Van Amstel, and both J.Gilkison and Paul Killick have been dancing with their partners as well as legendary Hilton. At that time there were "wrestlers" if your stars star in a world of dance in your matches.

During his time as an active dance coach, his best dance couple won the 2nd place in the Junior Championship of the USSR Championship in standard dances. And as far as they were the second, Aigars went with them to the European Championship, representing the USSR. At home, there is a program for this championship, and if it is painted, then there are several, now recognizable words - dance teachers and judges - among the participants' names. Shortly afterwards, two other best youngsters in the Latvian National Championships won 2nd and 3rd place. His trainer's career ended in 1995.

Aigars worked as a dance teacher and run competitions. At that time, there were only invitation competitions, there was no "open" competition in which everyone was able to participate. At first, when Aigars was running the competition, he invited some 5 collectives and in turn the invited teams called him. And they were not the strongest ones, but over time, maybe he stayed as a better teacher, maybe his students grew up, but he dared to invite already more powerful collectives. You should never think "today I have finished dancing and tomorrow I will be a good teacher and judge." That does not happen. This path is slow and gradual. This is also the trend of the World DanceSport Federation. Turning a little bit of a question, Aigars would say that: "I believe that if dancesport wants to become an objective sport, which is also recognized by the Olympic Sports Committee, then the Adjudicator will not be the same people who teach, it must be a separate category". Let's acknowledge that every judge will always be closer to his own couple and that he can not be completely objective. Aigars has convicted more than 600 competitions in 28 countries of the world.

On the question Why you organizing the competition? Aigars's answer is very simple "I like it! I like to do it, I like the result. He promoting DanceSport industry, in Latvia he is the only one now in TV competitions, and "Baltic Grand Prix" is ​​being advertised in other media too. At the informal rating of dancesportinfo.net, his competitions are now 9th in the world, but have also been in 5th-6th place. 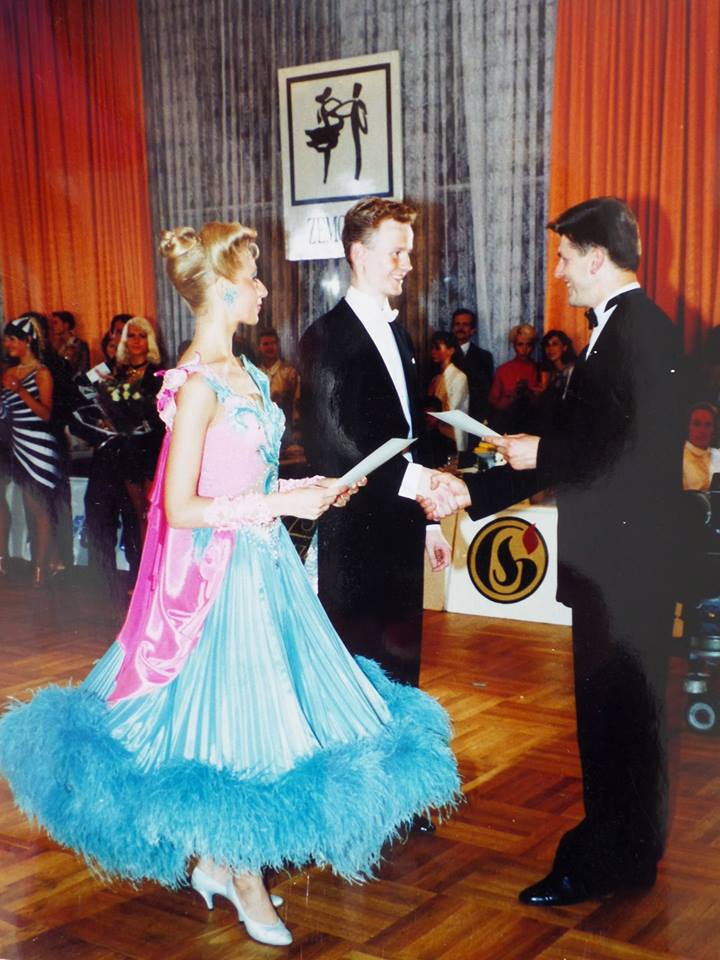 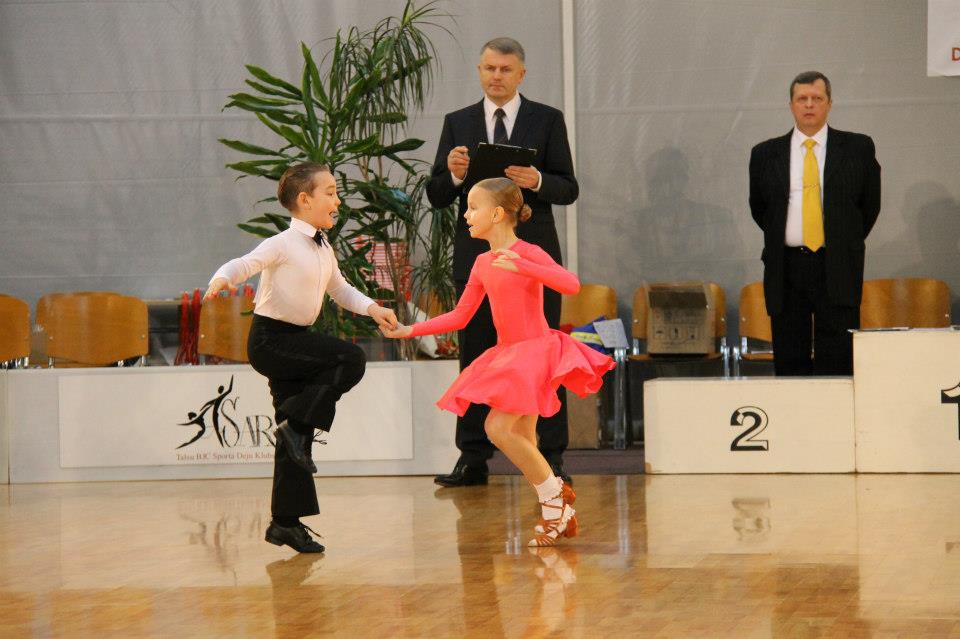 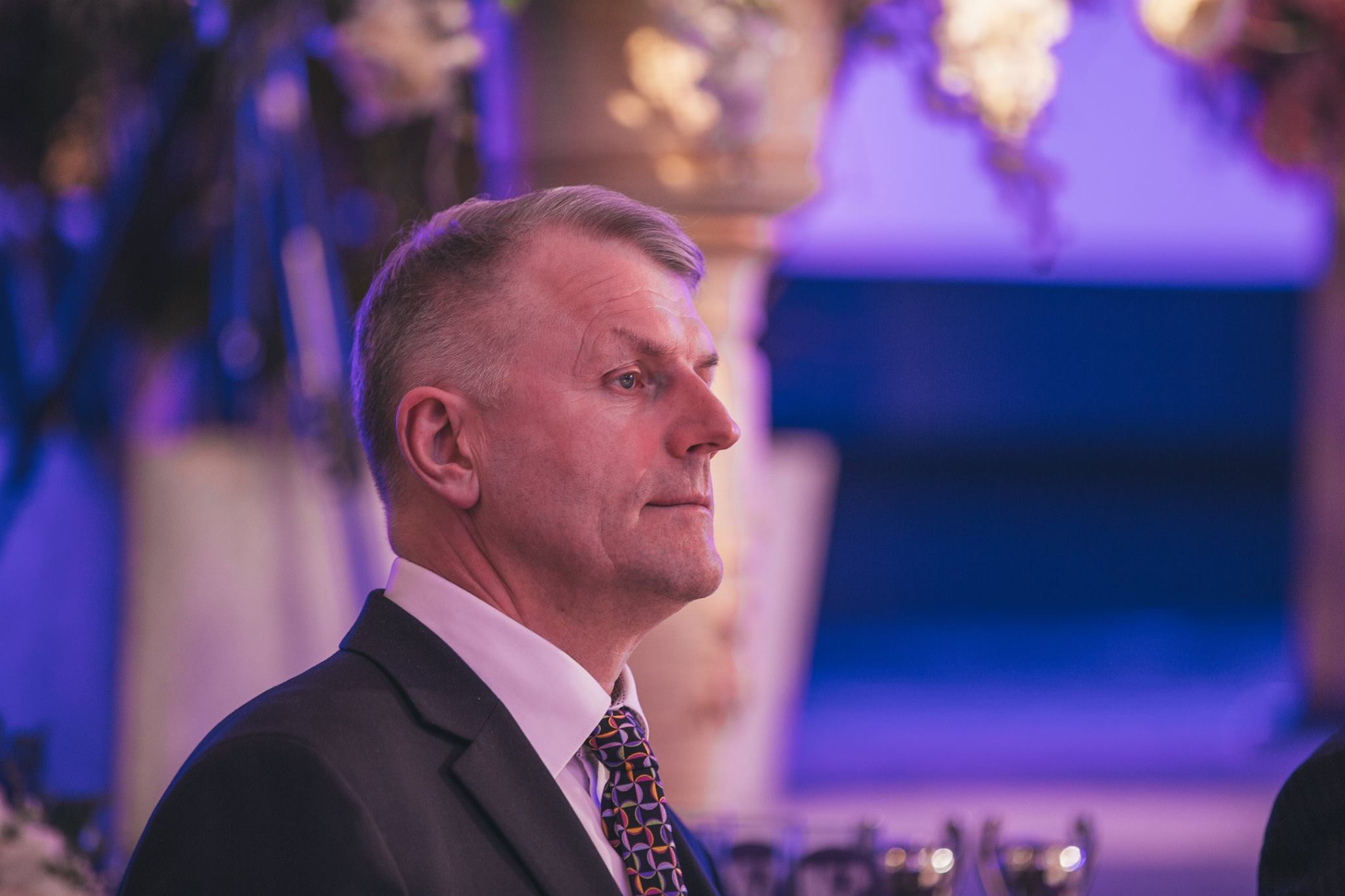 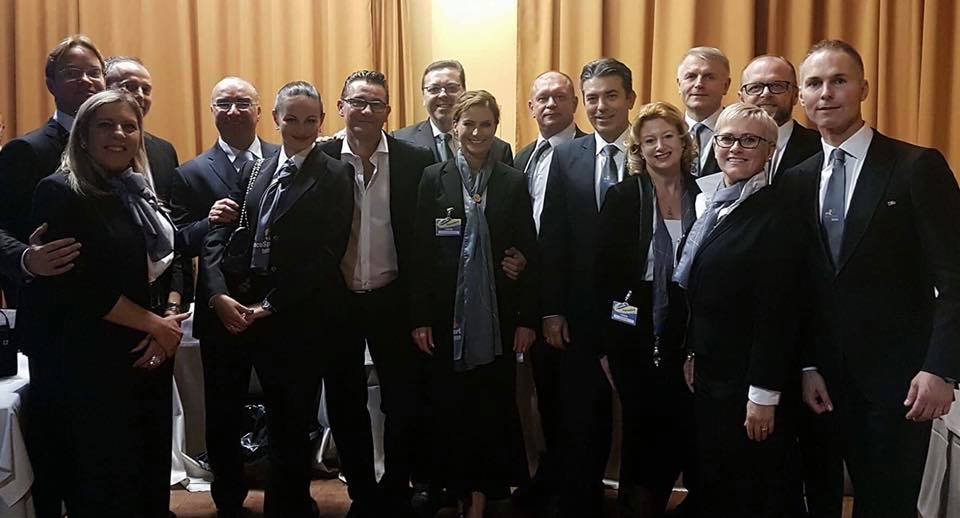 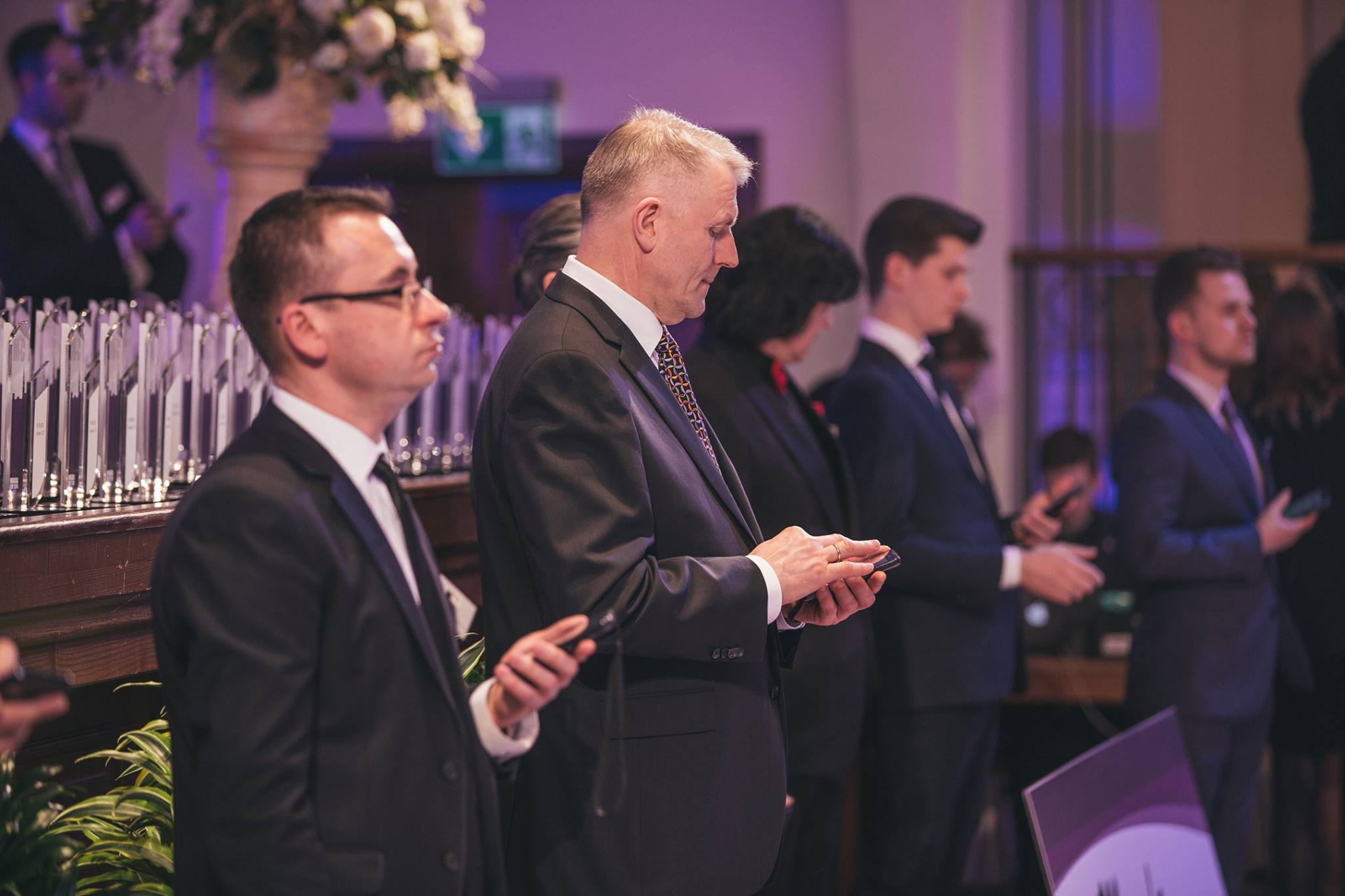 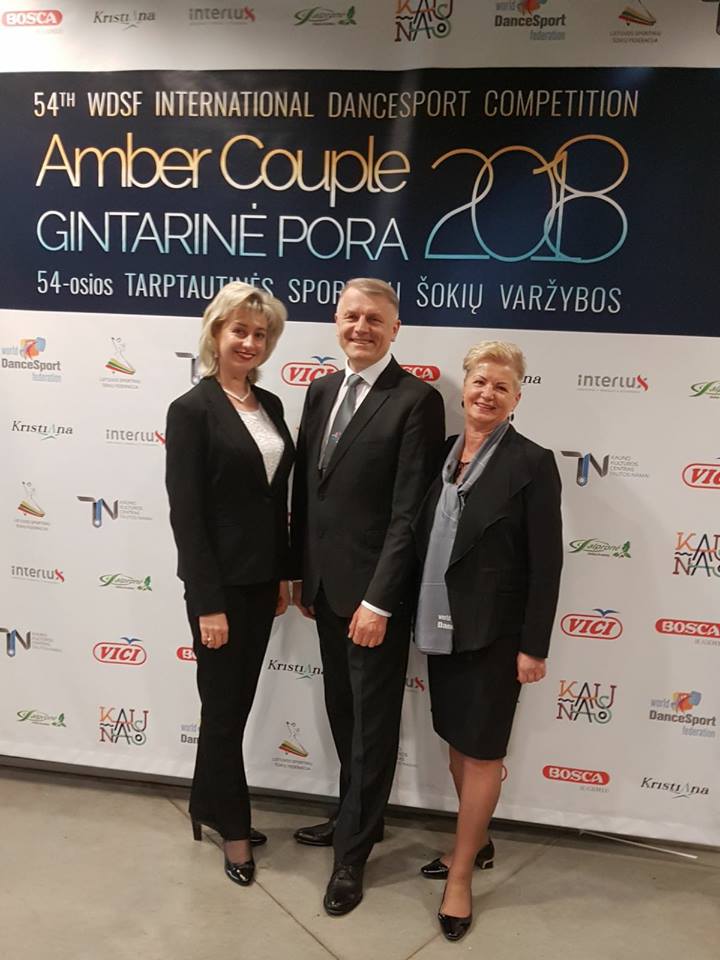 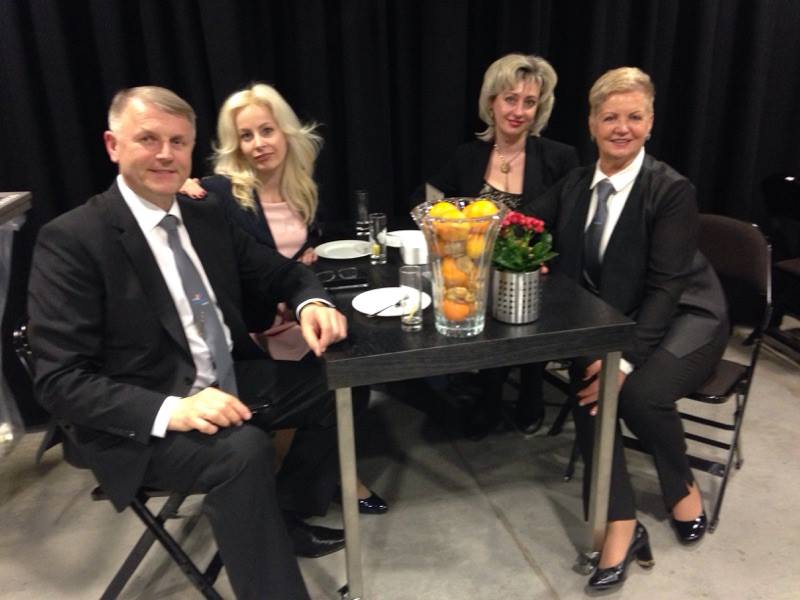 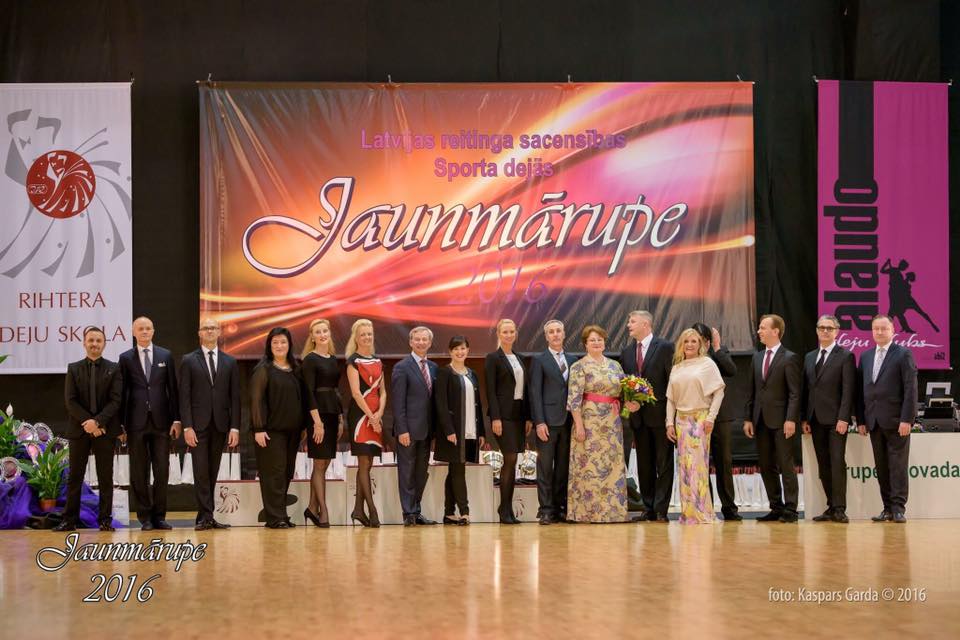 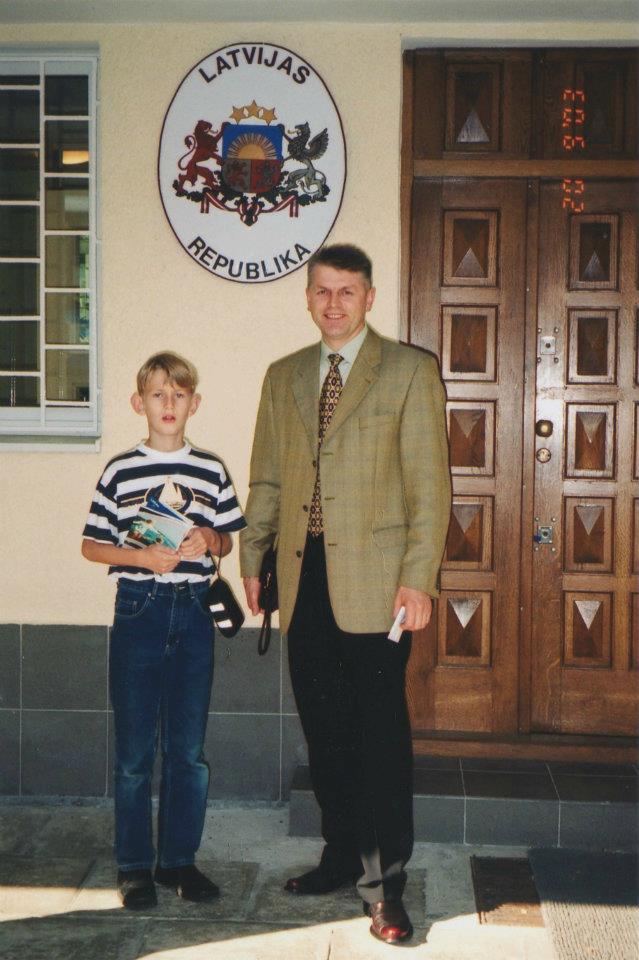 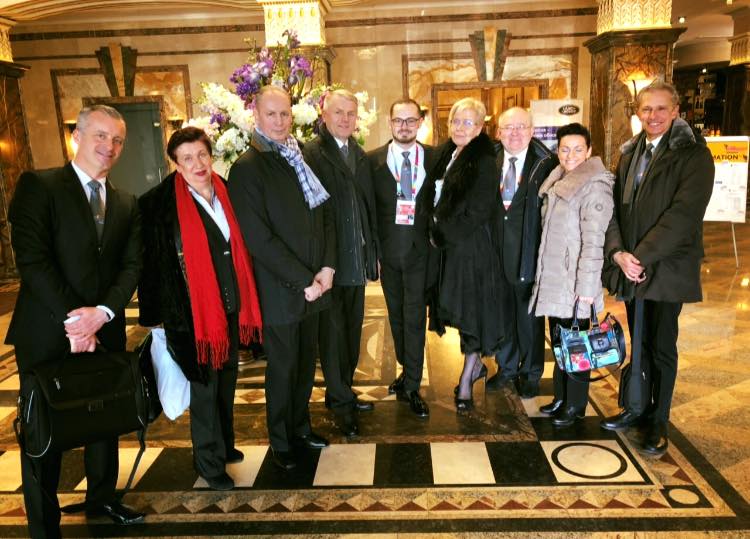 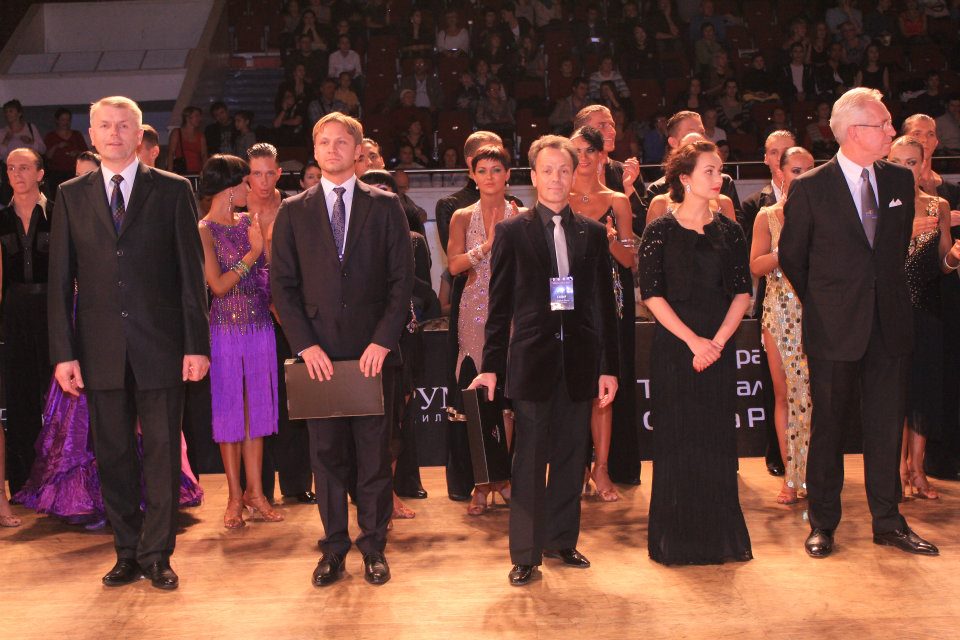 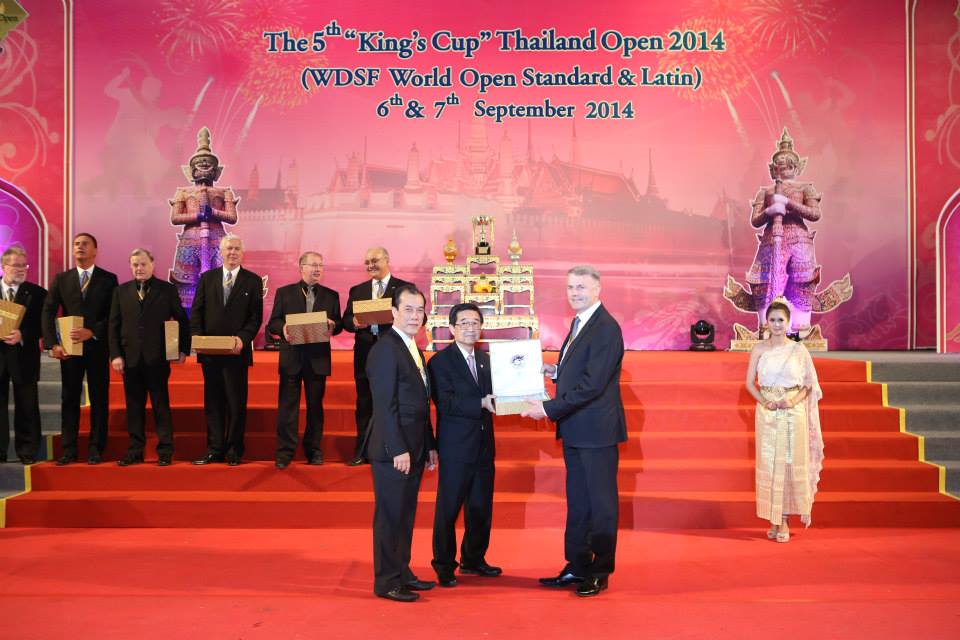 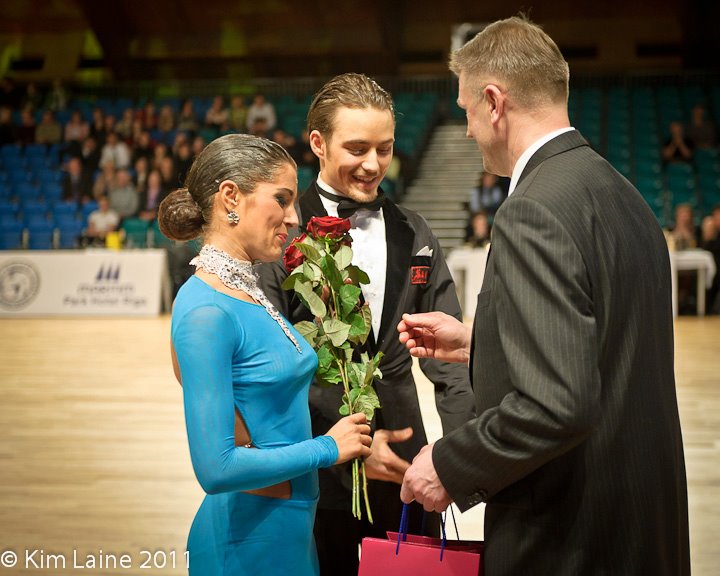 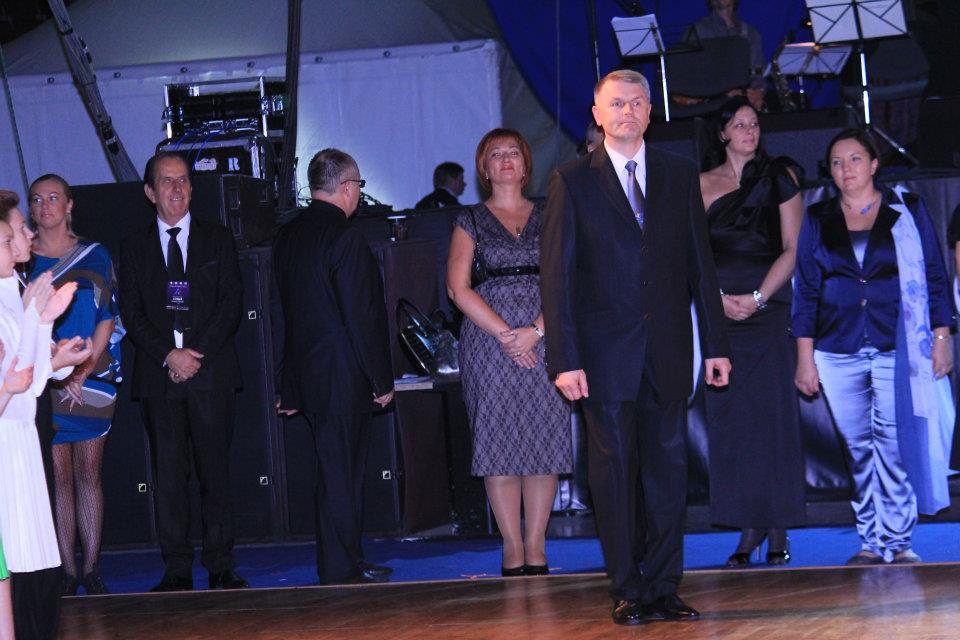 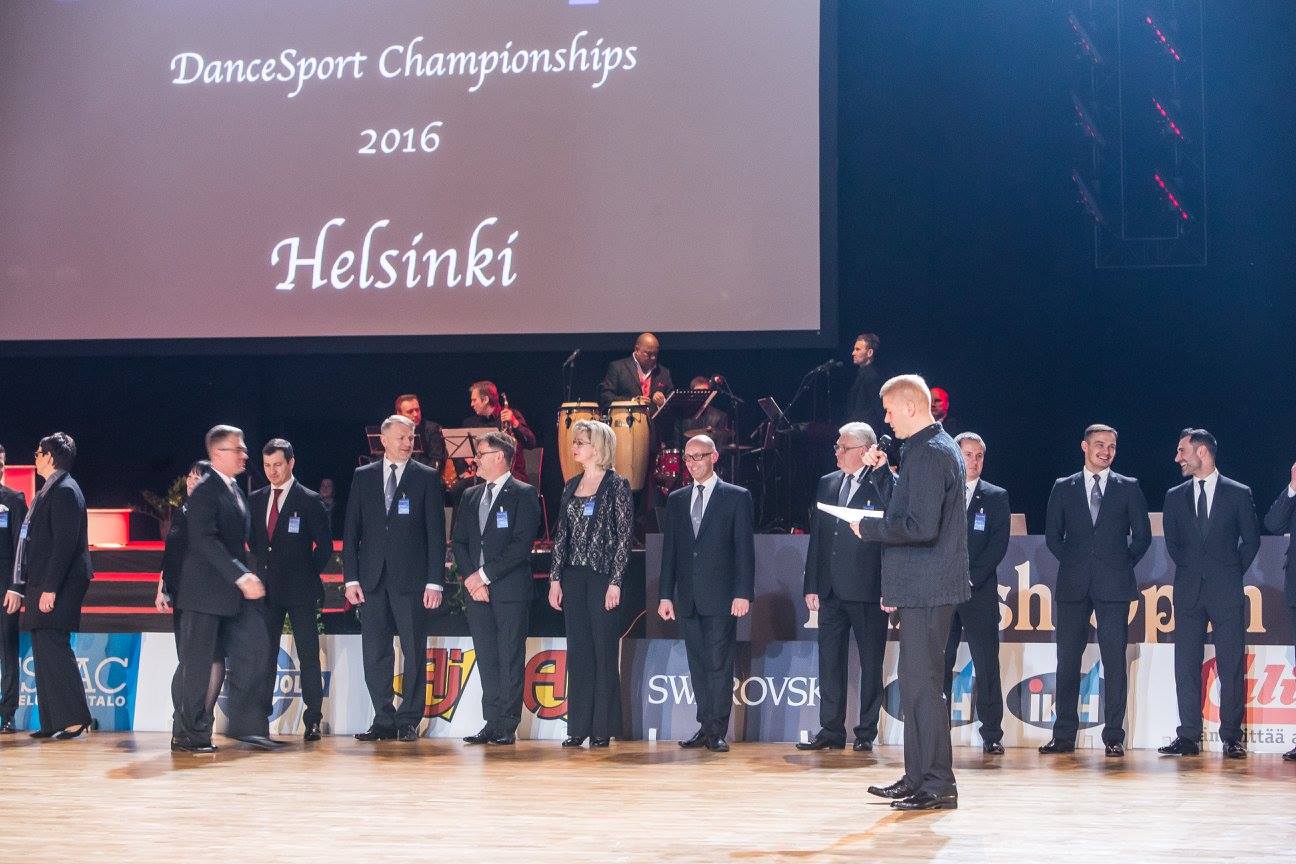 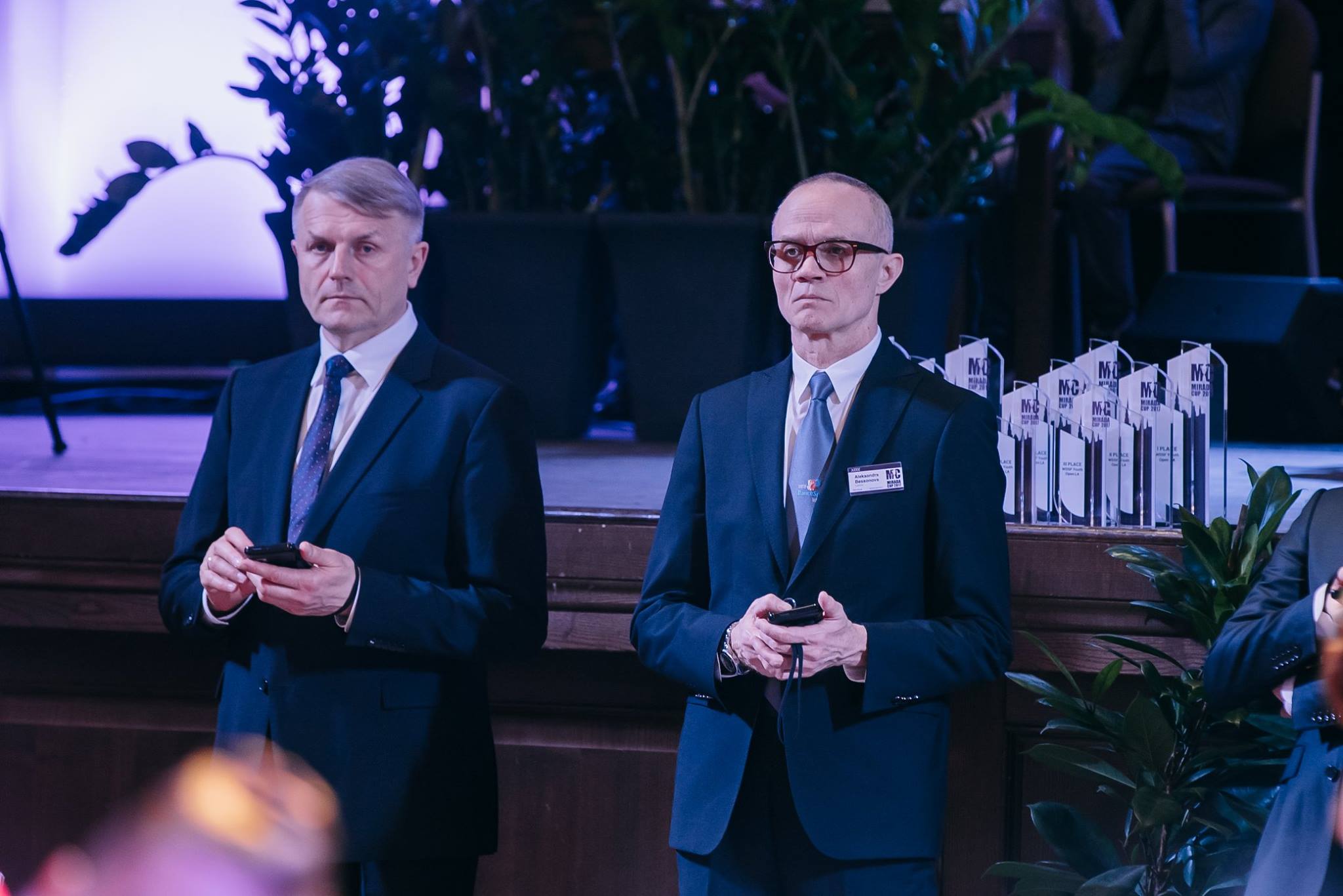 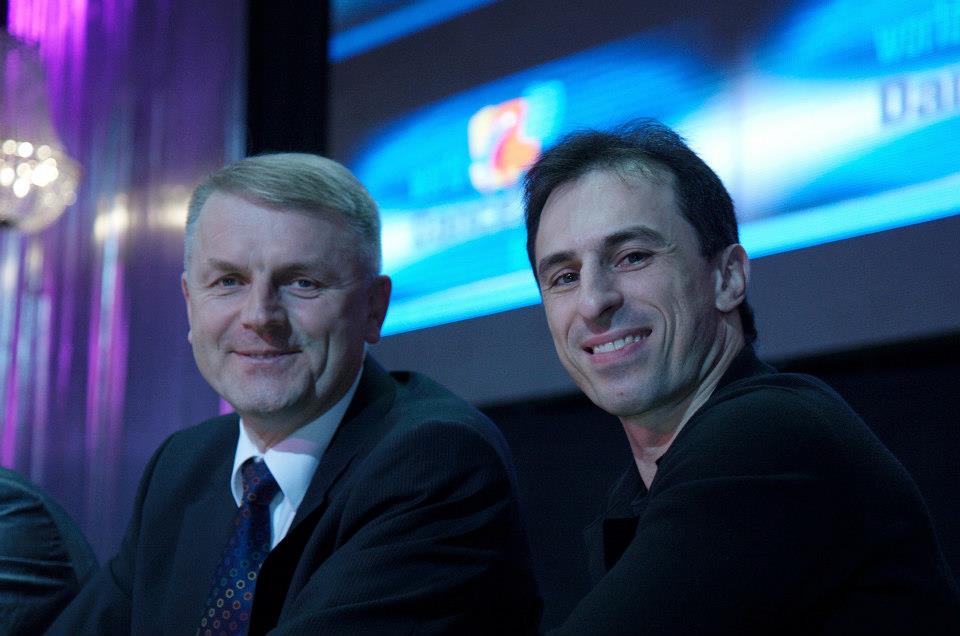 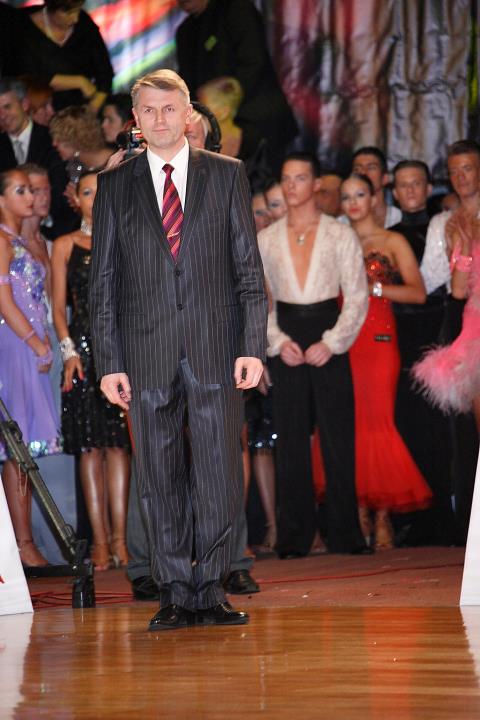 You can also search for Aigars Svars to check for alternative titles or spellings.