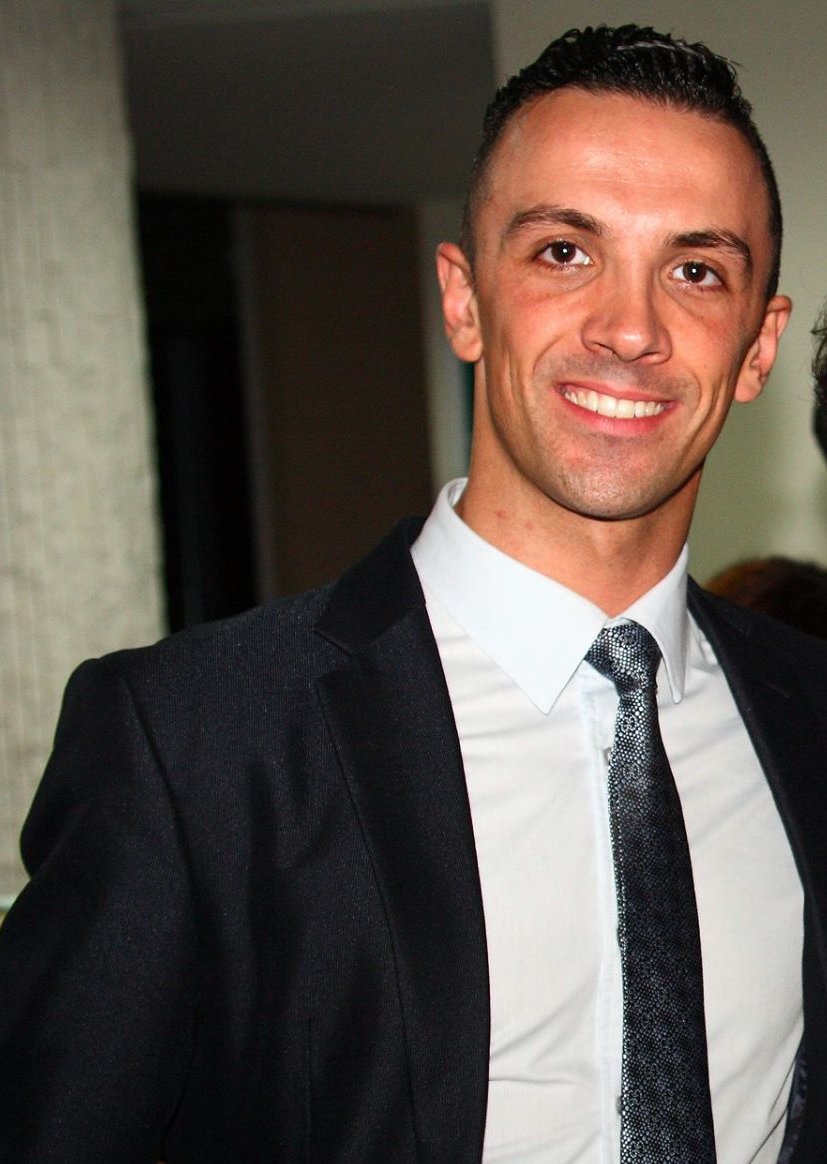 Salvatore Todaro began dancing in 1993 at the age of 10 years old in Verona, Italy and began teaching at the age of 16. At this time, his main instructors were World Champions Augusto Schiavo and Caterina Arzenton.

When he was 18 years old, Salvatore moved to Sicily and began training with Fabio Selmi, Mirko Gozzoli, and Edita Daniute. In the last few years of his competitive career, he also took lessons with Pietro Braga.

They were also finalists of the International Championships in London and 2-time finalists of the World Games held in Kaoshung in 2009 and in California in 2013. They became WDSF World Cup Champions in Burgas, Bulgaria in 2013 and retired soon after placing 5th in the final at the 2013 WDSF Adult Standard World Championship in Kiev, Ukraine.

Currently, Salvatore is a dance instructor, choreographer and WDSF Licensed Adjudicator. He travels the world judging various WDSF events around the globe. He is also a national adjudicator of the Bulgarian Dance Sport Federation.

Together with his brother, Salvatore is the owner of one of the most prestigious dance studios in Italy, Todaro Dance Academy, which attracts couples from many countries. 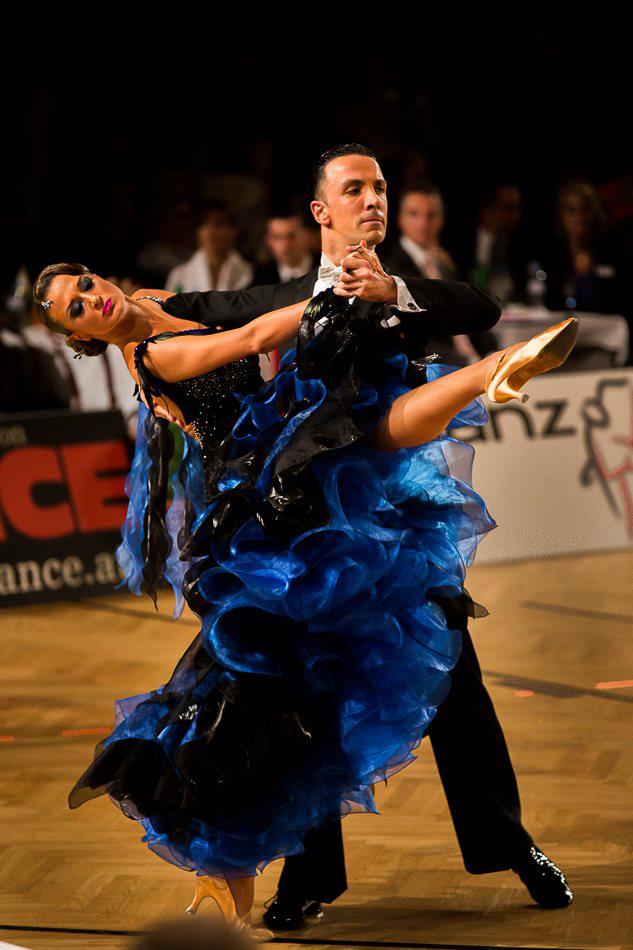 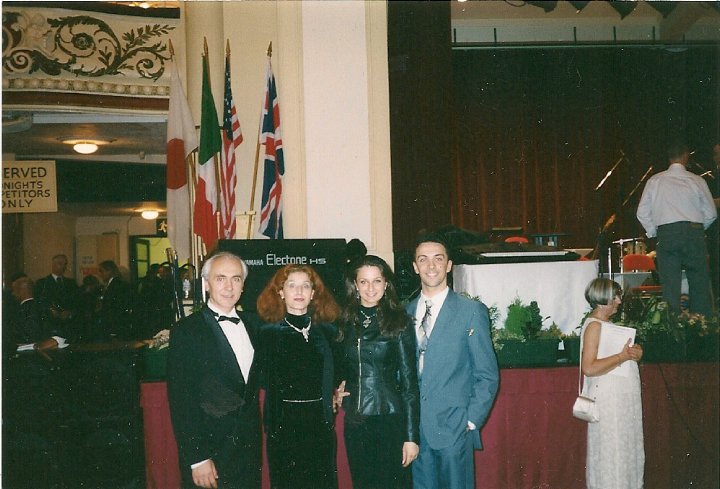 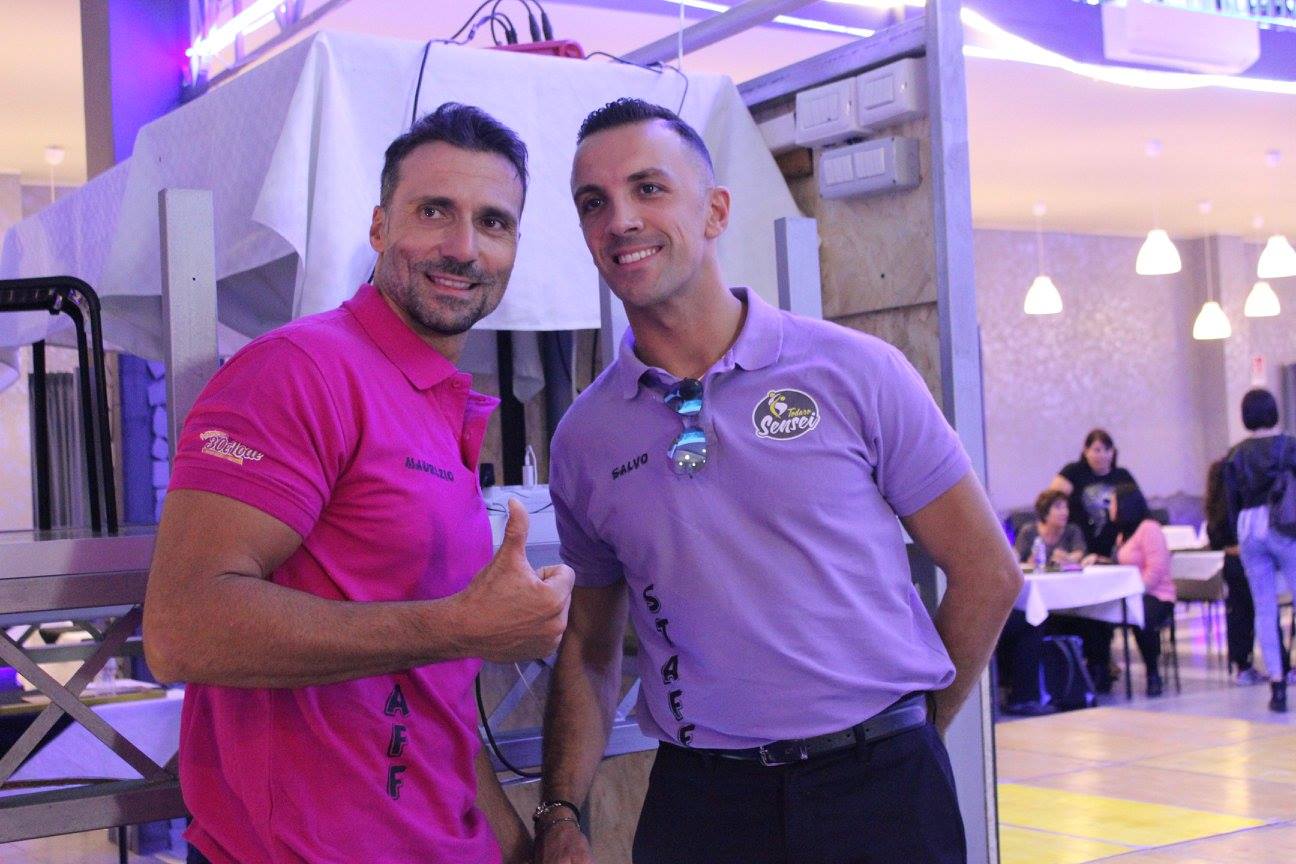 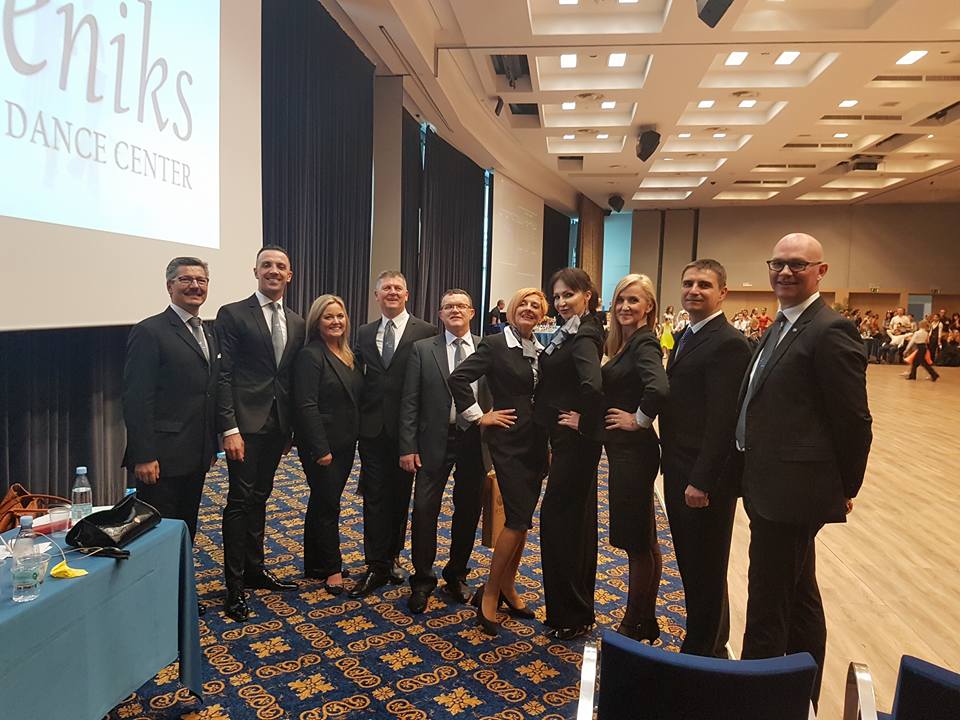 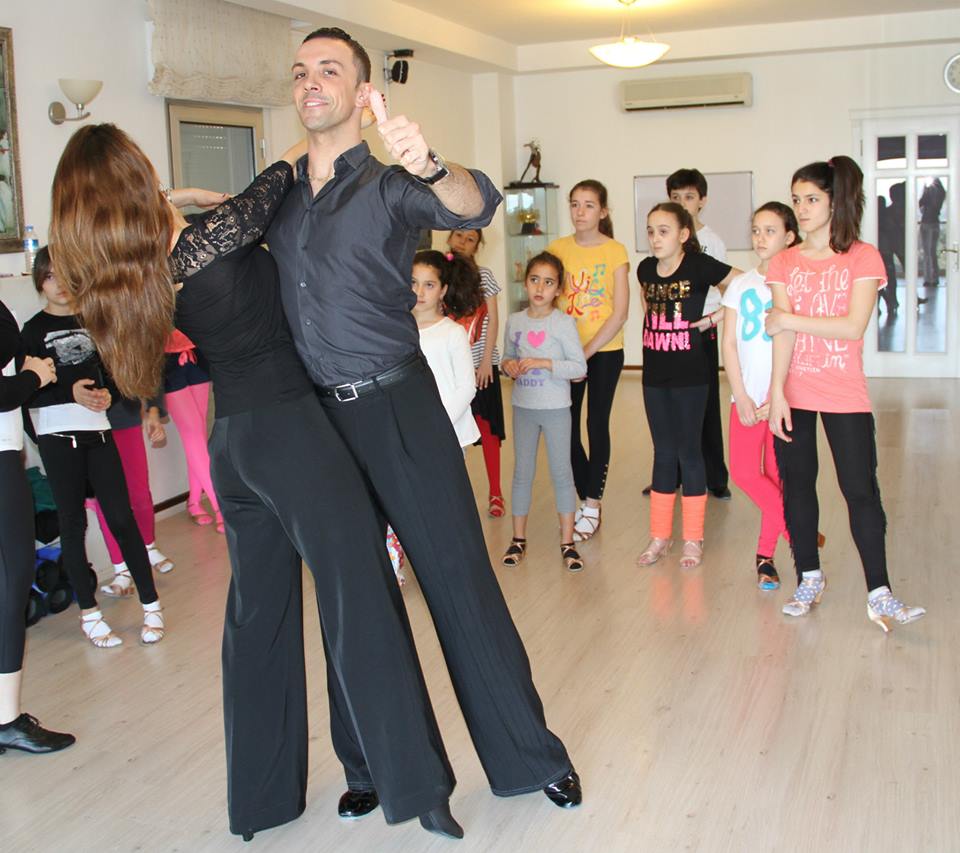 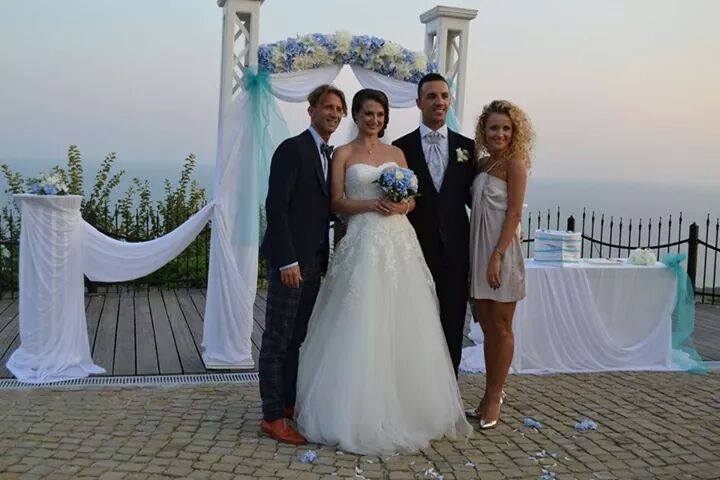 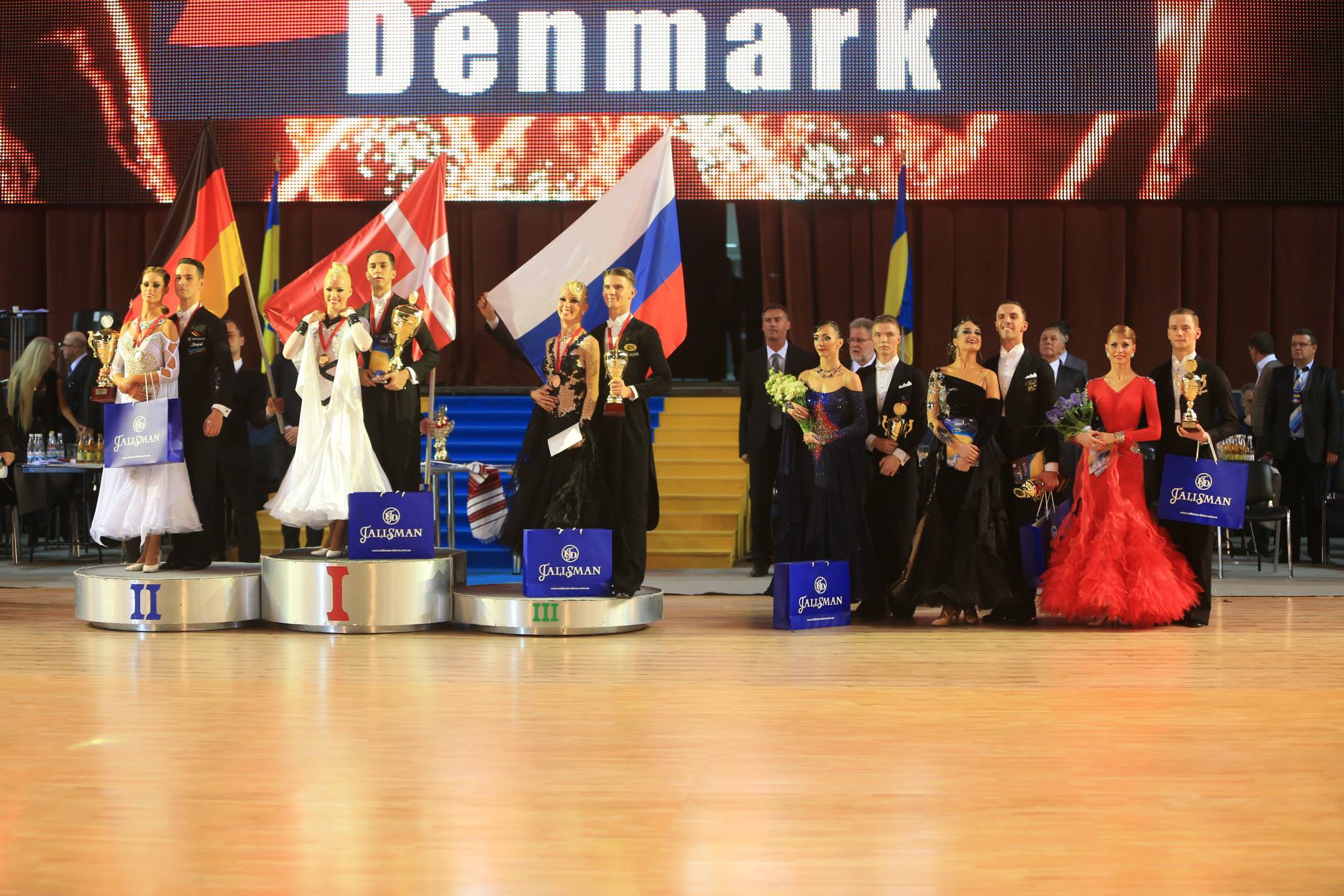 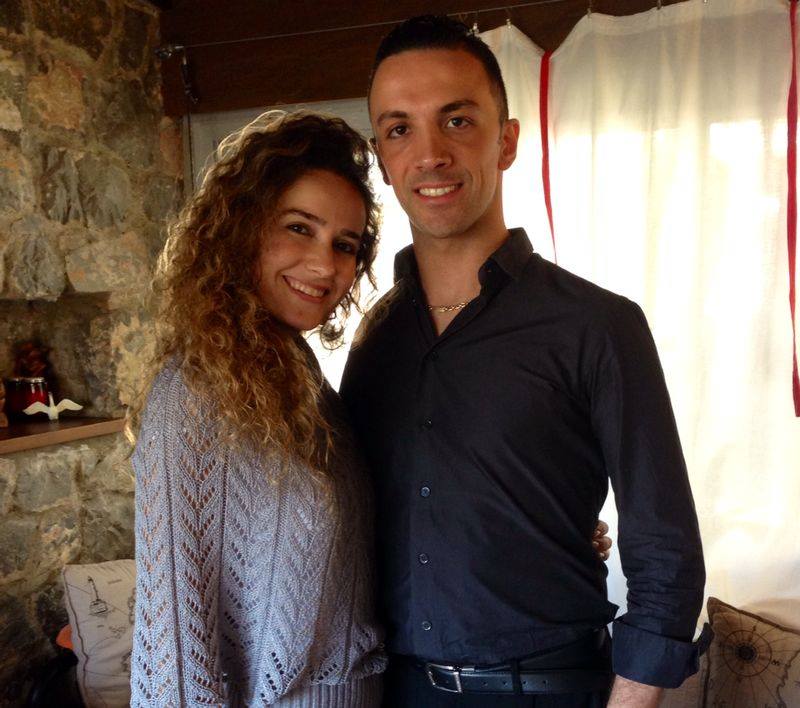 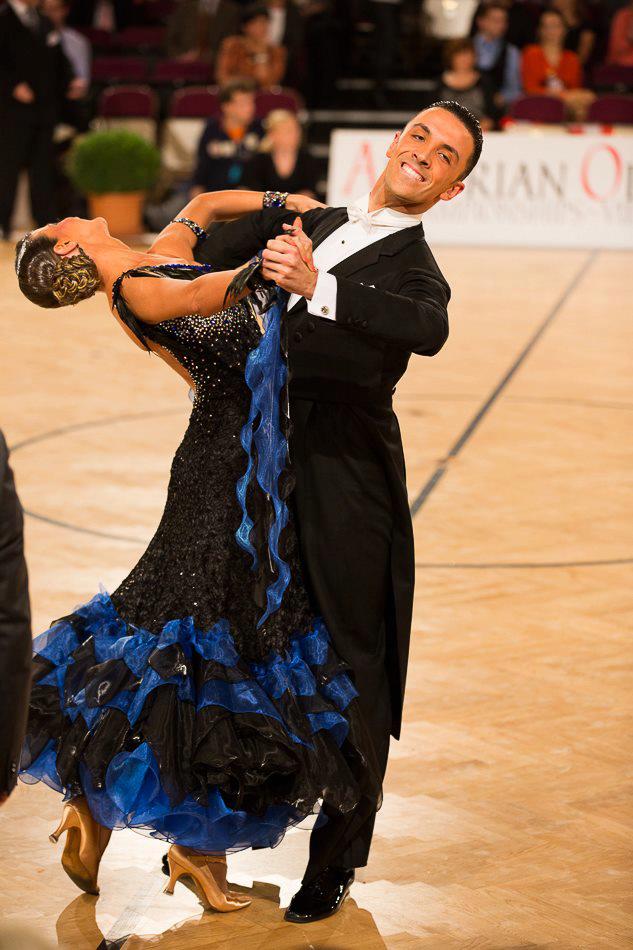 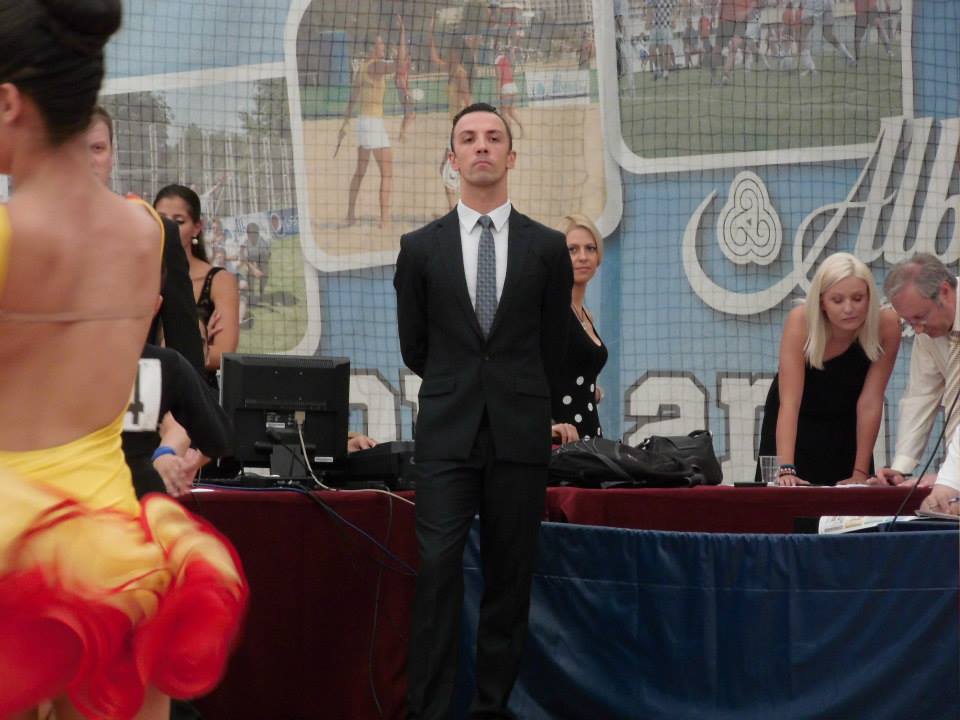 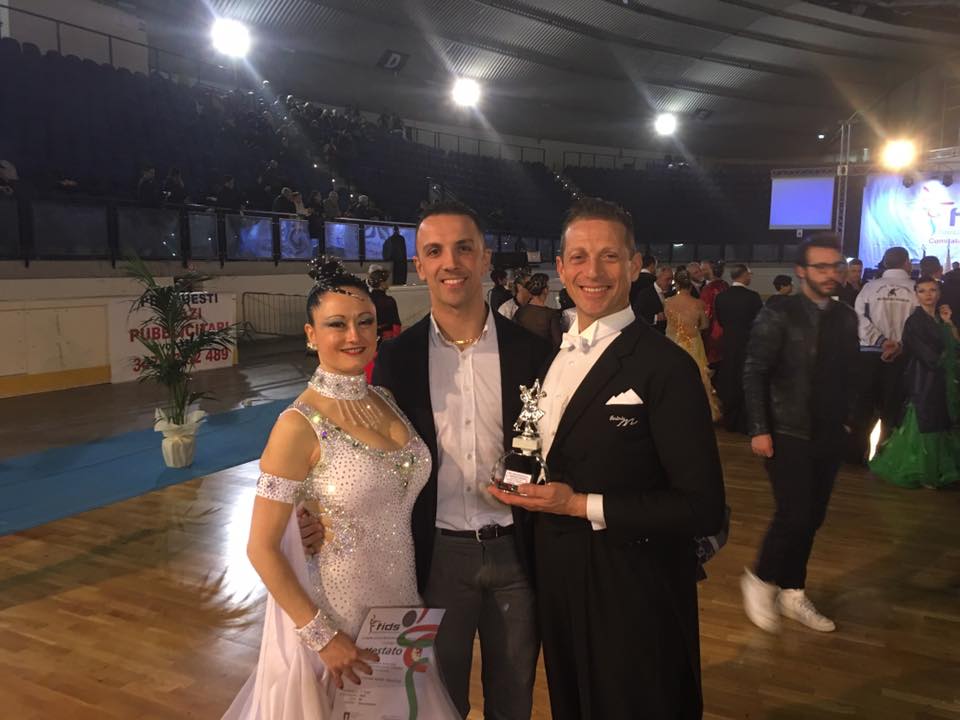 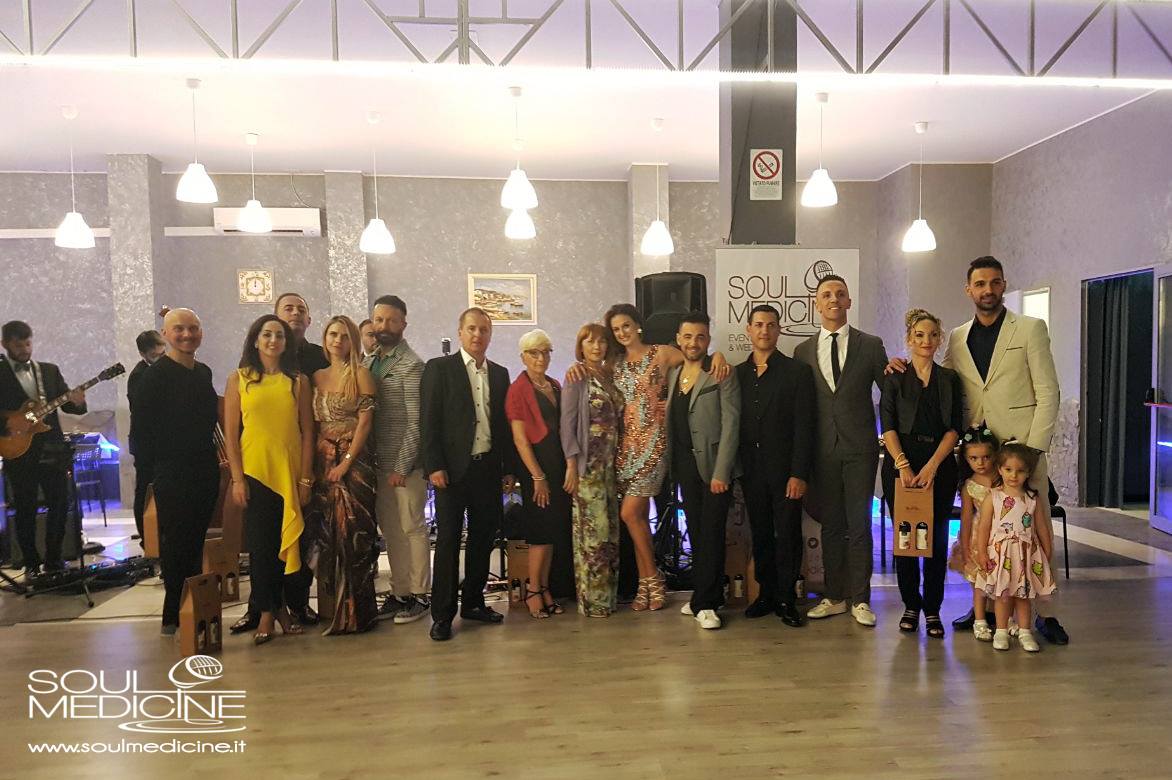 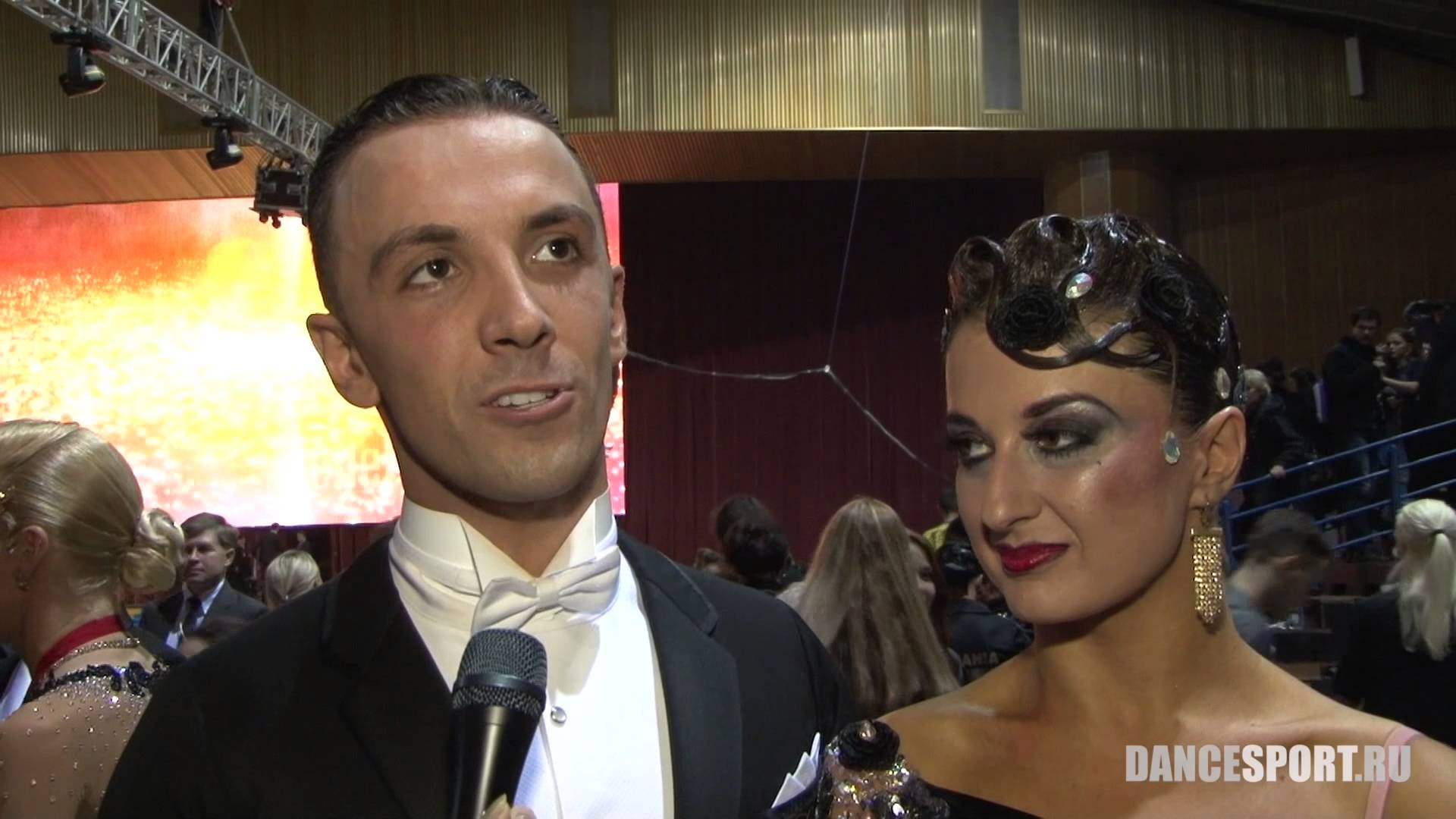 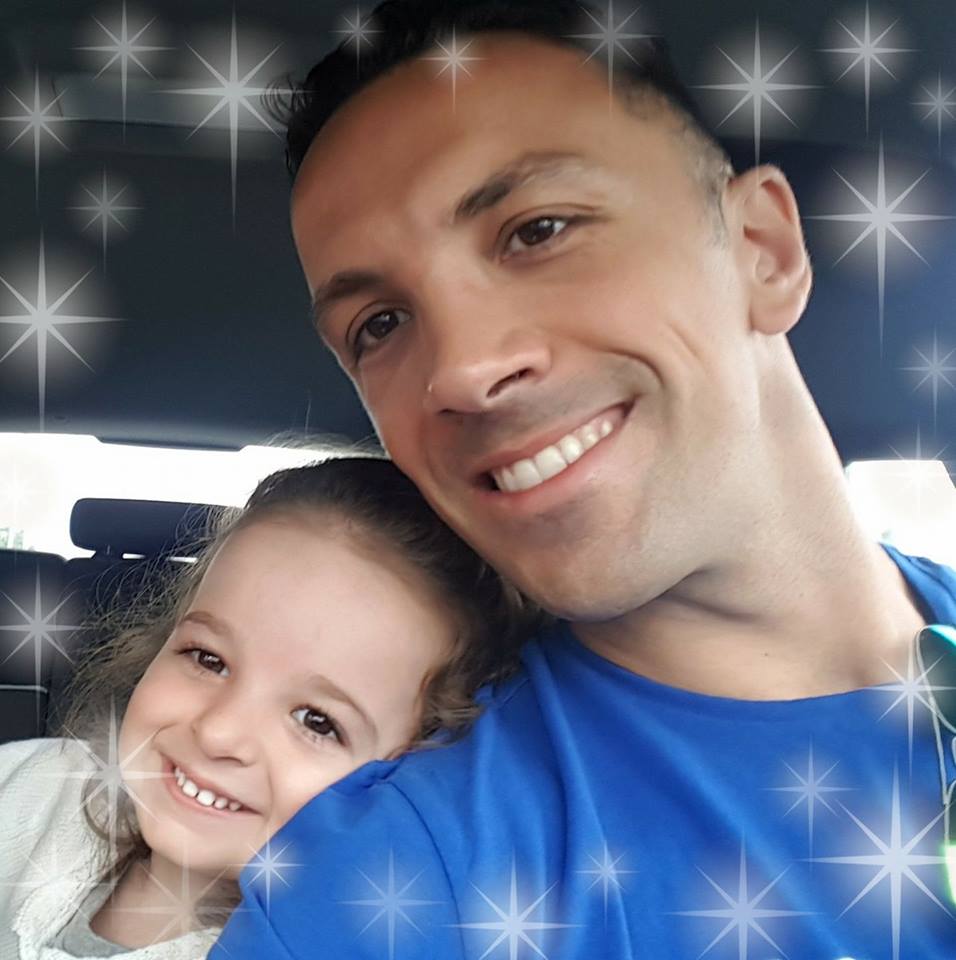 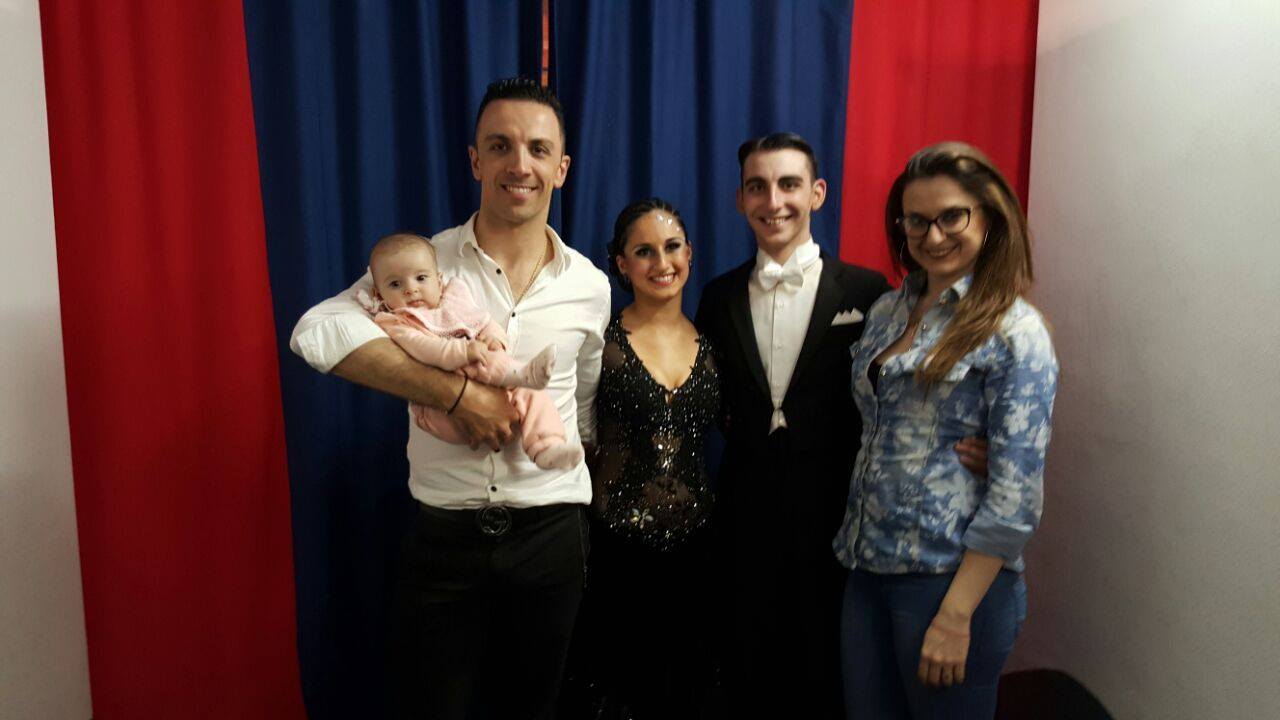 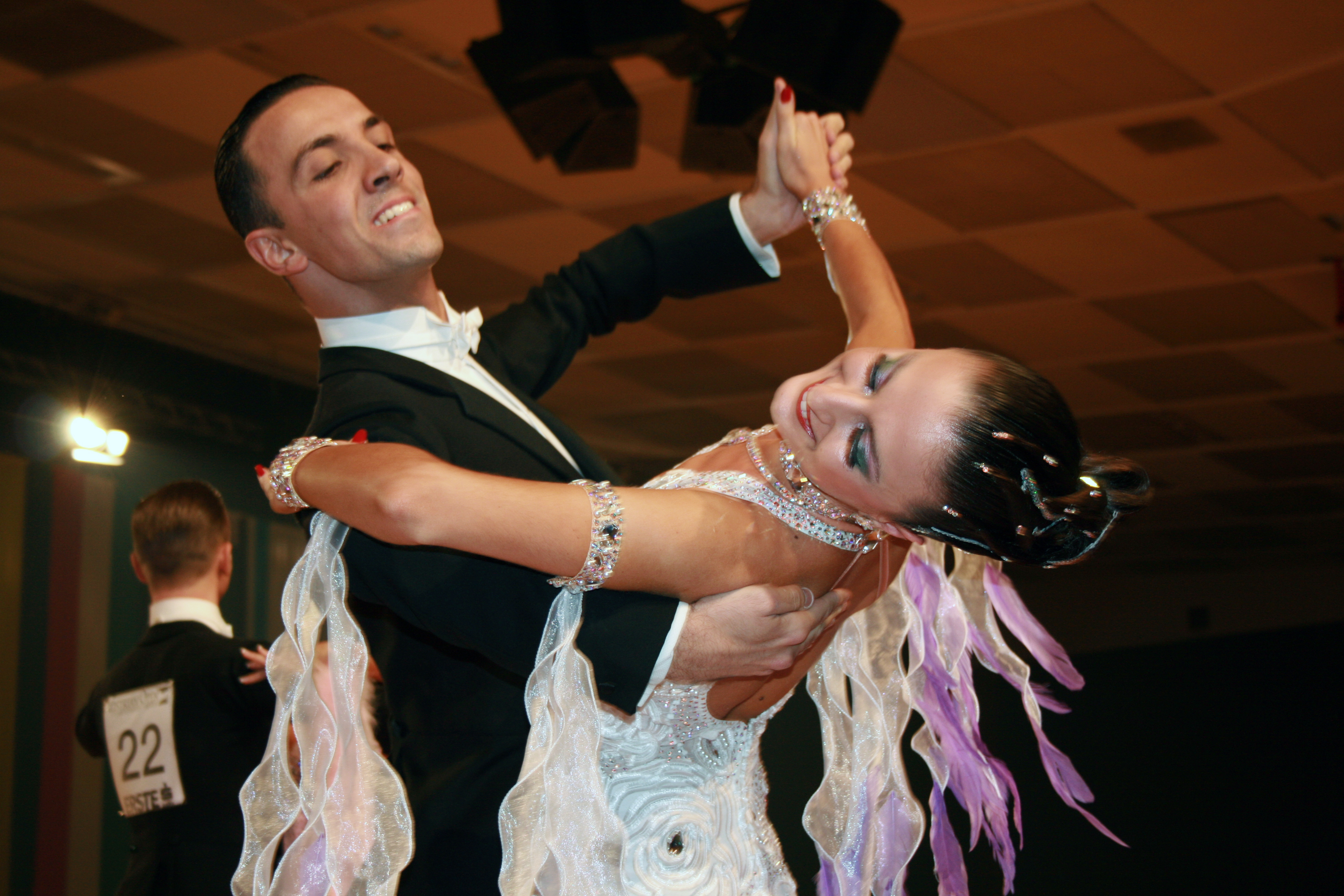 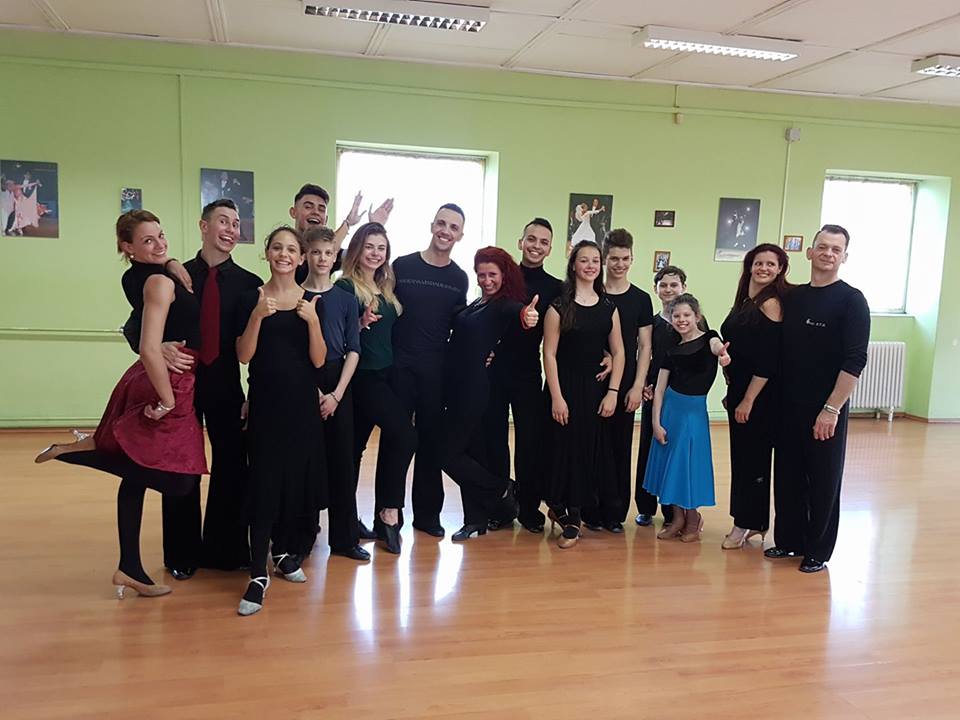 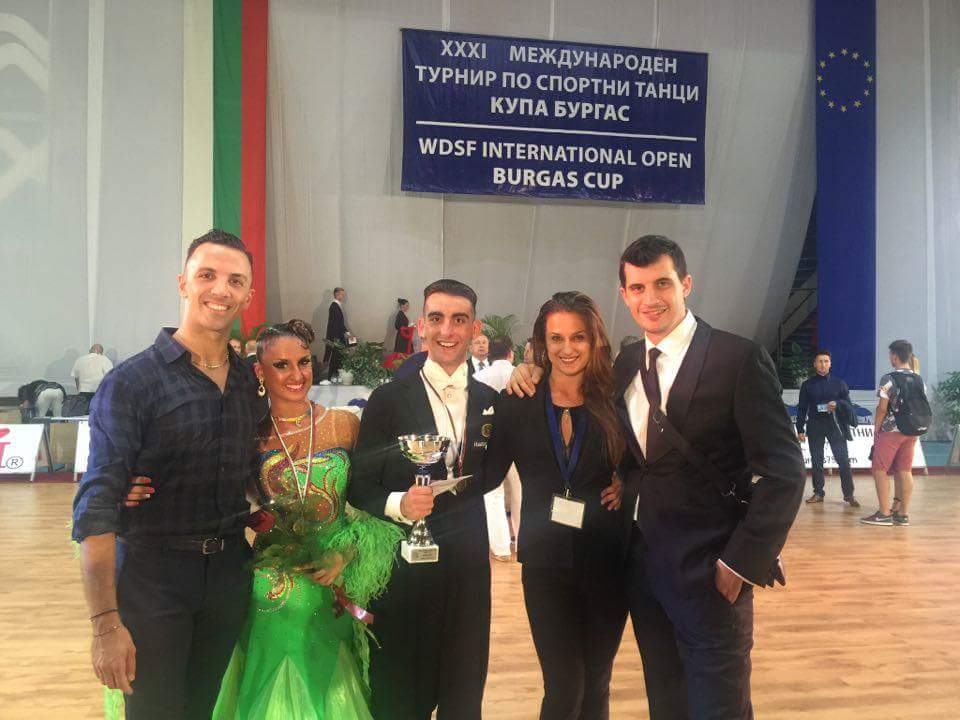 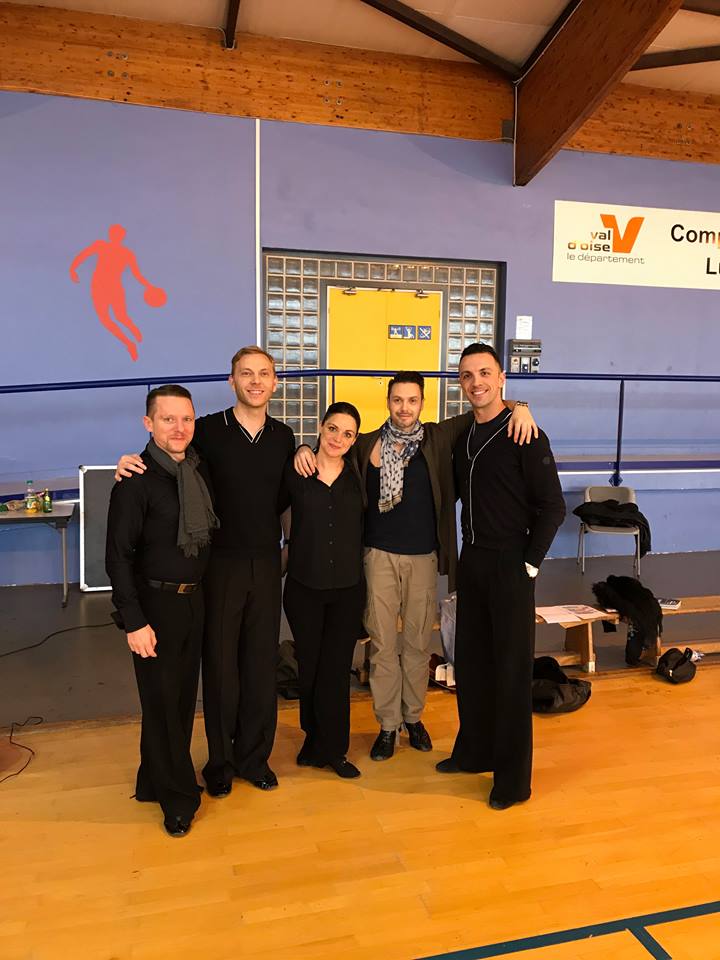 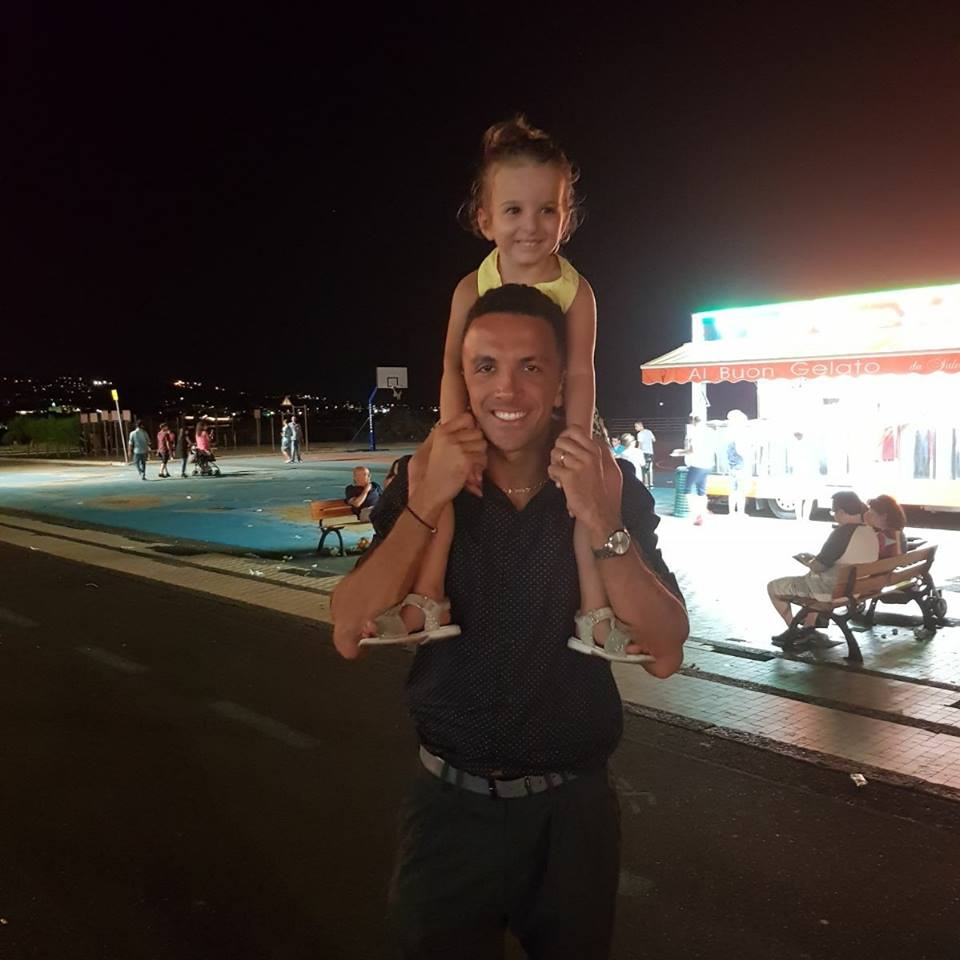 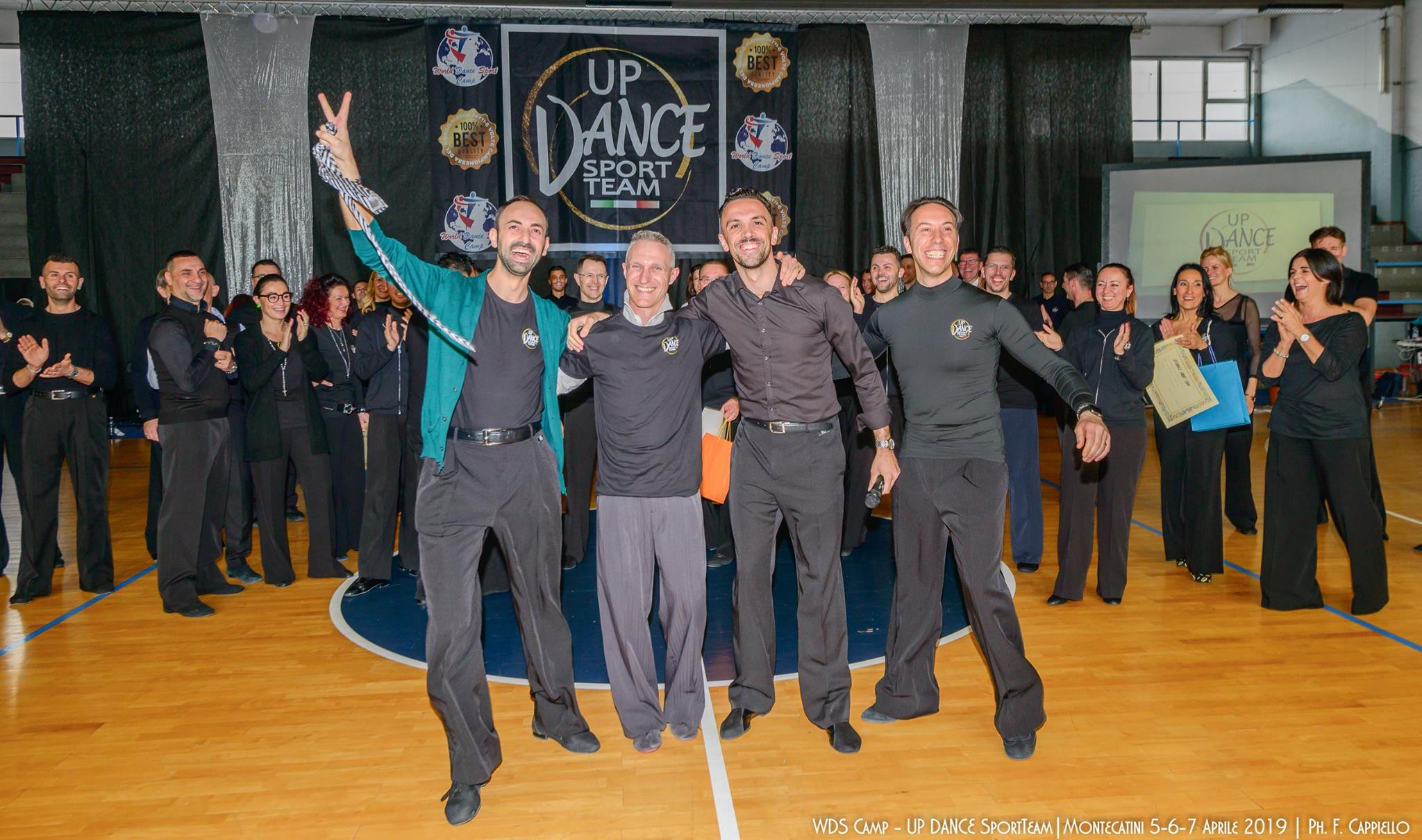 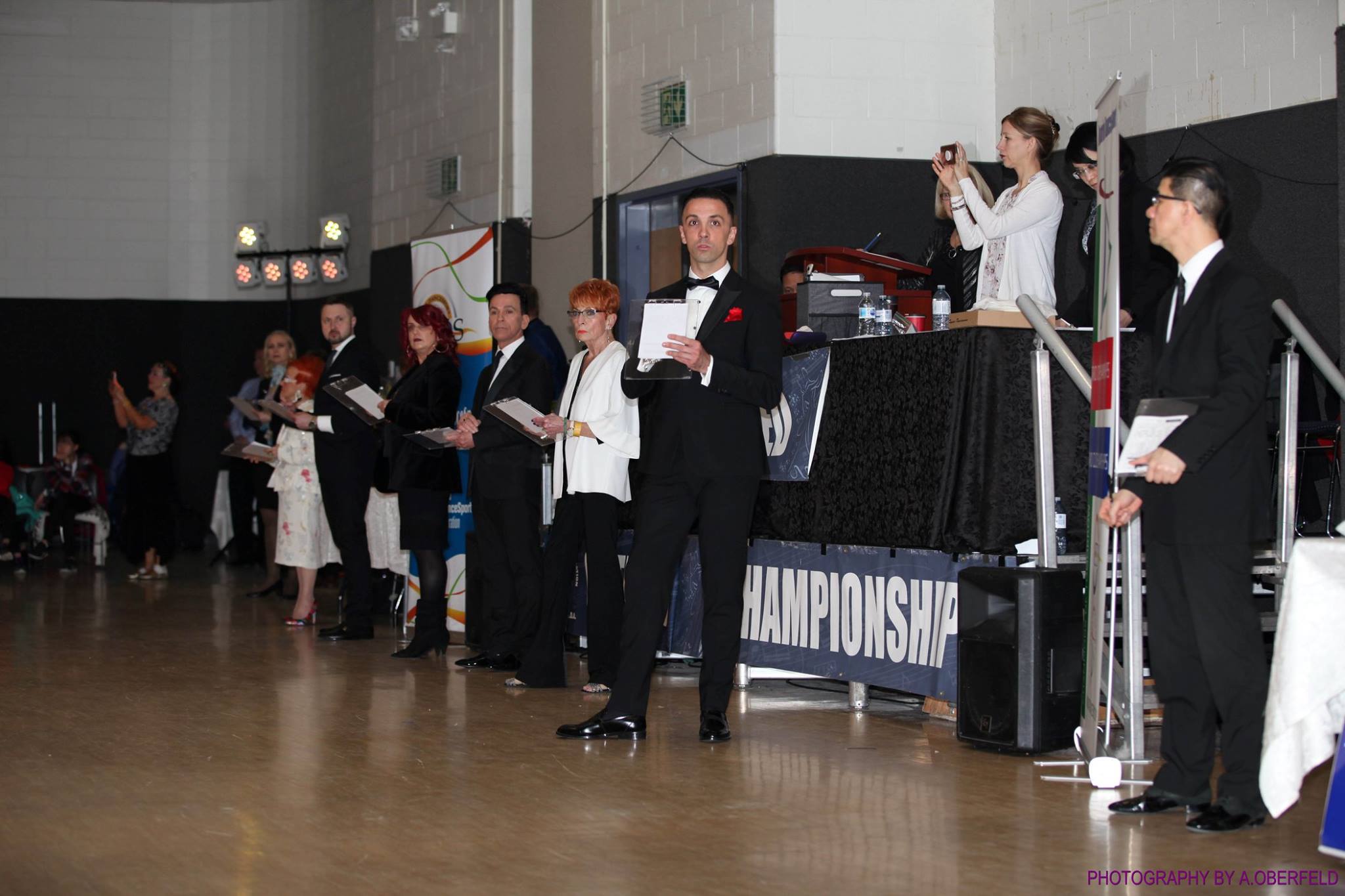 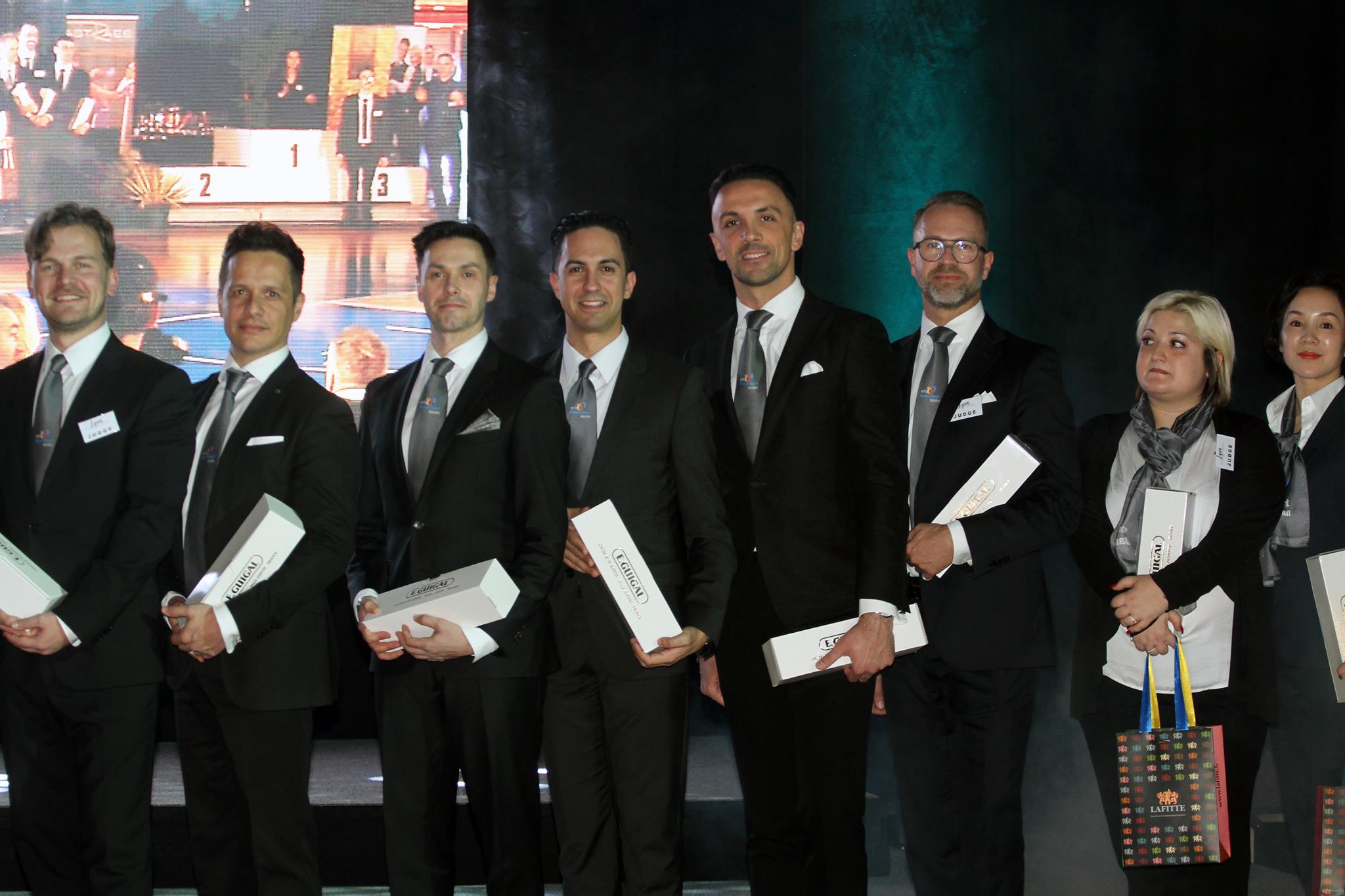 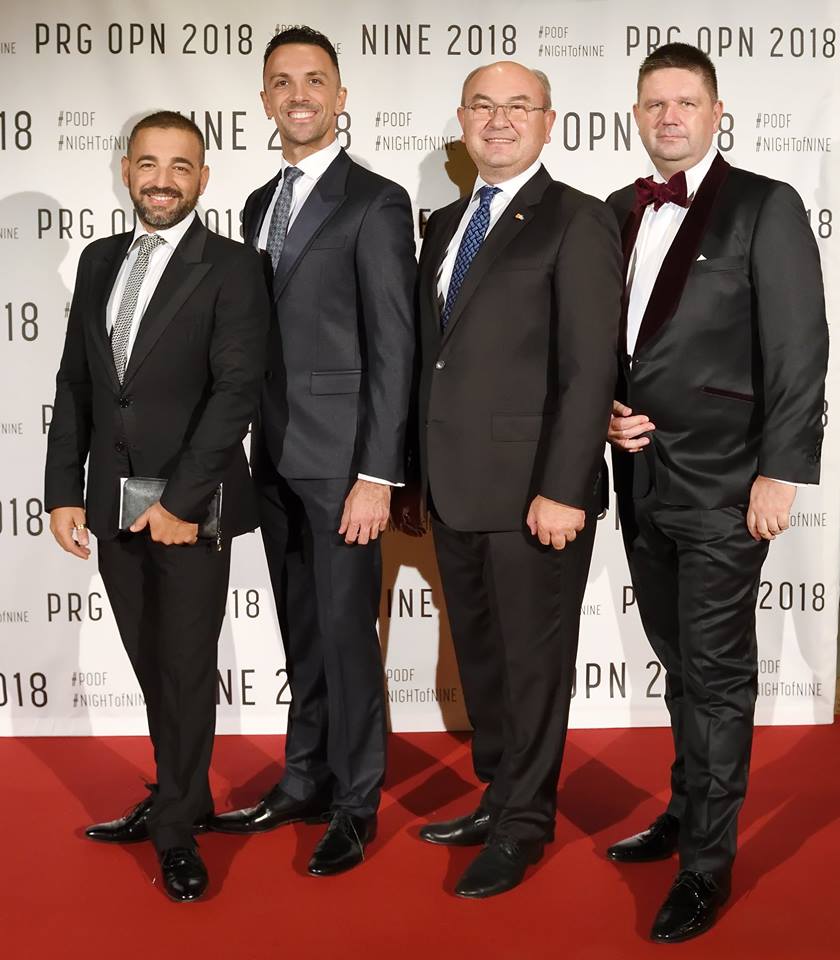 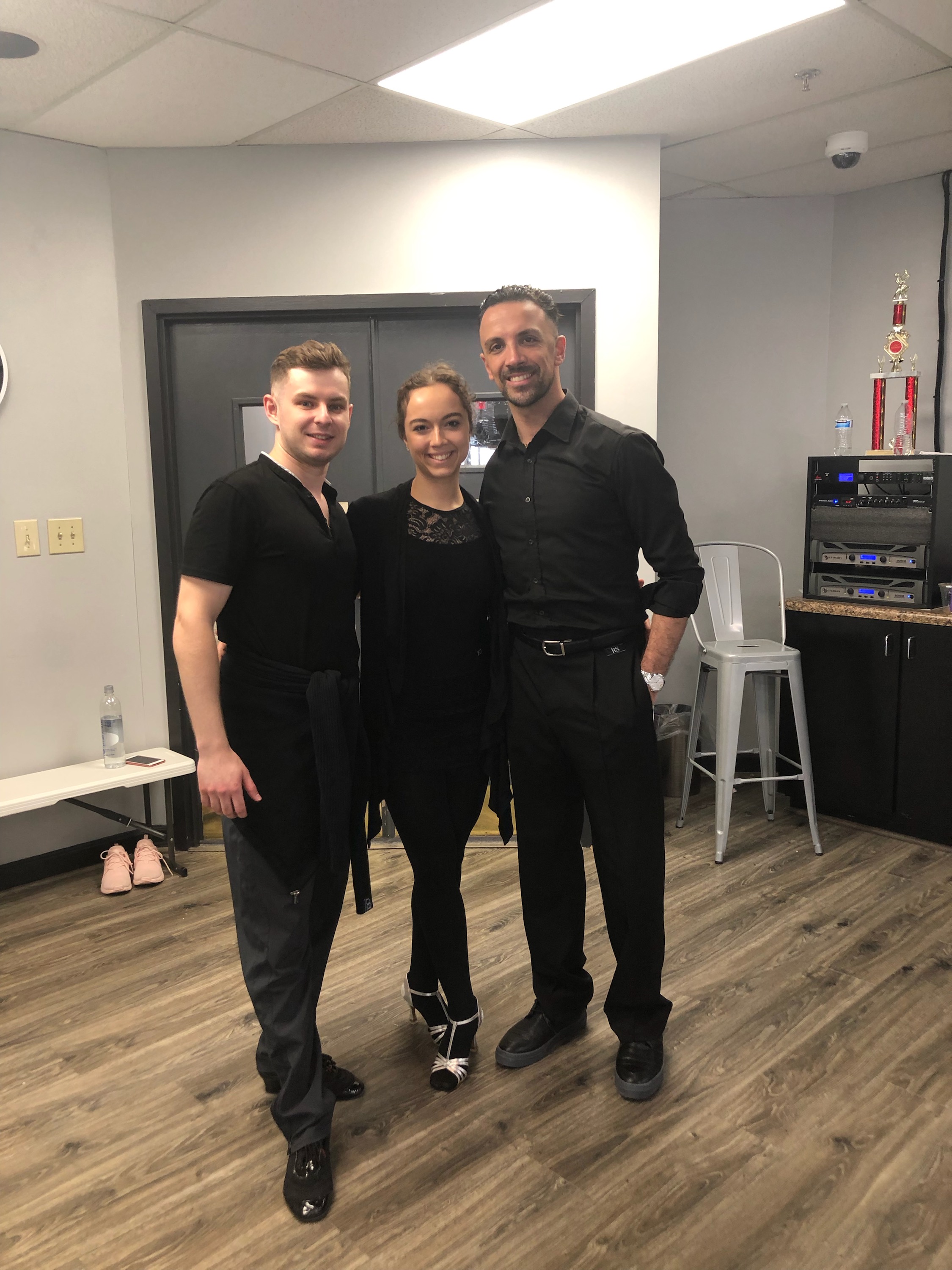 You can also search for Salvatore Todaro to check for alternative titles or spellings.