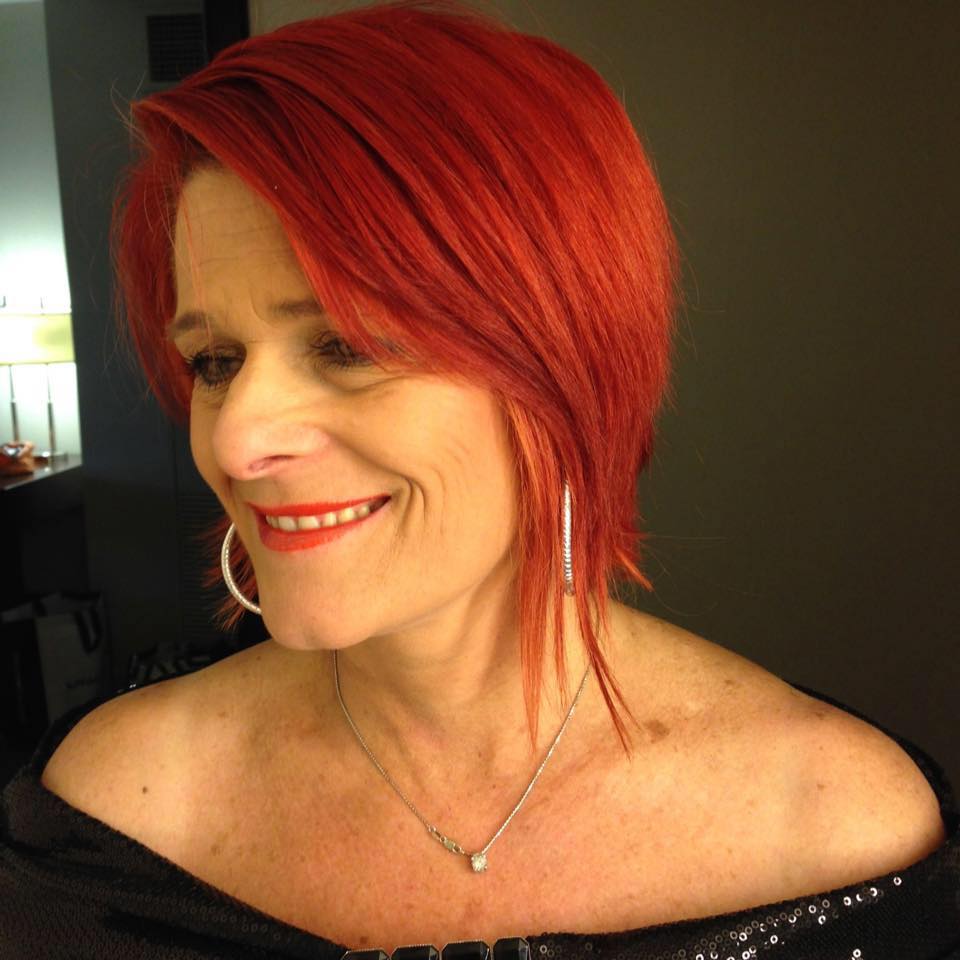 France Mousseau was dancing as an Amateur in the Social competitive style of dancing. She and her junior partner, Jean-Marc Genereux, won every Regional and State Championship in that period of time.

They began dancing the International style Latin, Standard and remained amateurs during 8 years. They won over 100 competitions and all the major championships in all the big cities in North America from coast to coast including: "5 time National Amateur Canadian latin Championships", "5 Time National Amateur Canadian 10 Dances Champions", 5 time North American Amateur latin Champions.

Jean-Marc Genereux married France Mousseau and then they turned Professional. Their carriers took on a new dimension. They began to show in every major city in Canada, U.S.A, and traveled around the world for competitions and shows such as: Japan, Hong Kong, Australia, cities in China, Singapore, Malaysia, Bangkok, and all the major cities and countries of Europe: England, Germany, France, Denmark, Amsterdam and more. In 12 years, they won over 200 competitions in 3 continents.

Jean-Marc Genereux and France Mousseau, had their first child, Jean-Francis, in 1996, and their second, Francesca, in 1999. Their daughter, Francesca, suffers from Rett Syndrome; Généreux and his wife work with others to raise awareness and money around this rare neurological condition. On Season 4 of "So You Think You Can Dance", Généreux choreographed a Viennese Waltz for Kherington Payne and Stephen "Twitch" Boss, a dance that he openly dedicated to daughter Francesca. Généreux also revealed in the second season auditions of "So You Think You Can Dance", Canada that his son had a vanishing twin. The couple now resides in Boucherville, Quebec where France stays permanently with the kids, unless she is needed to appear on one of the TV shows of which Jean-Marc is a part. The couple also design and make ballroom costumes for professional dancers. 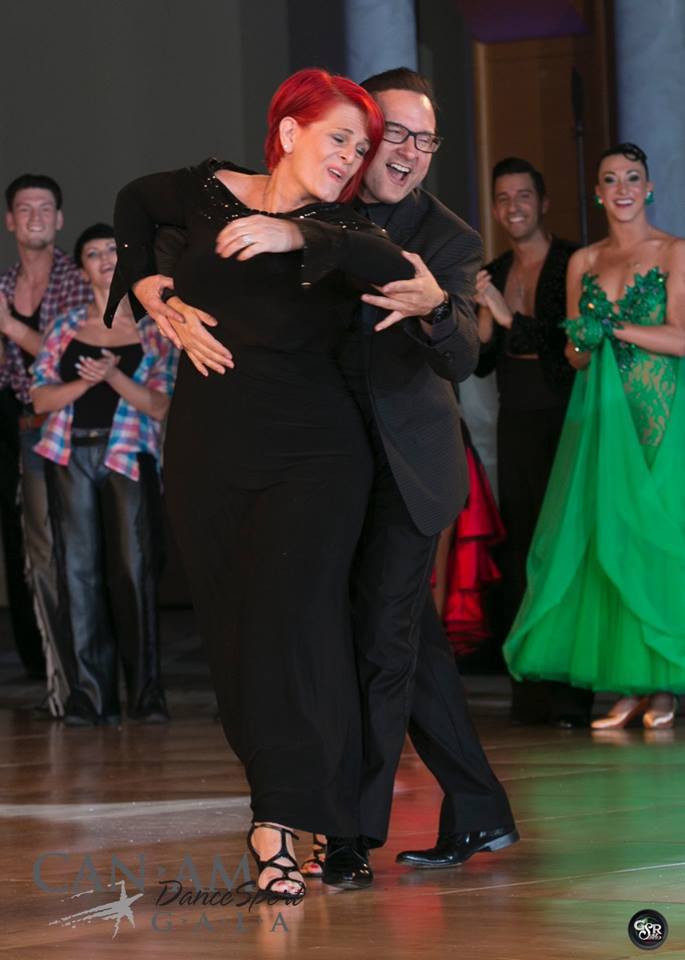 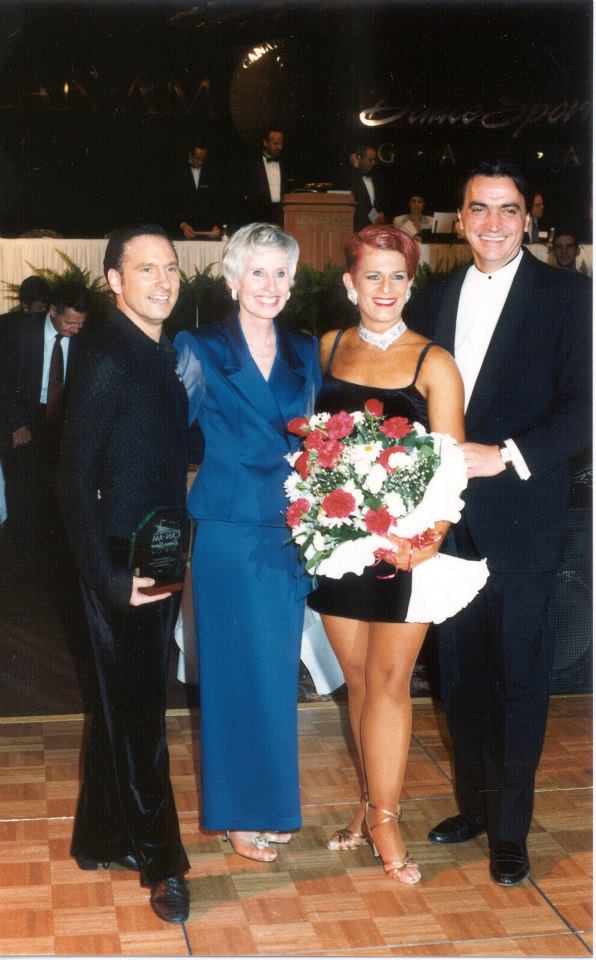 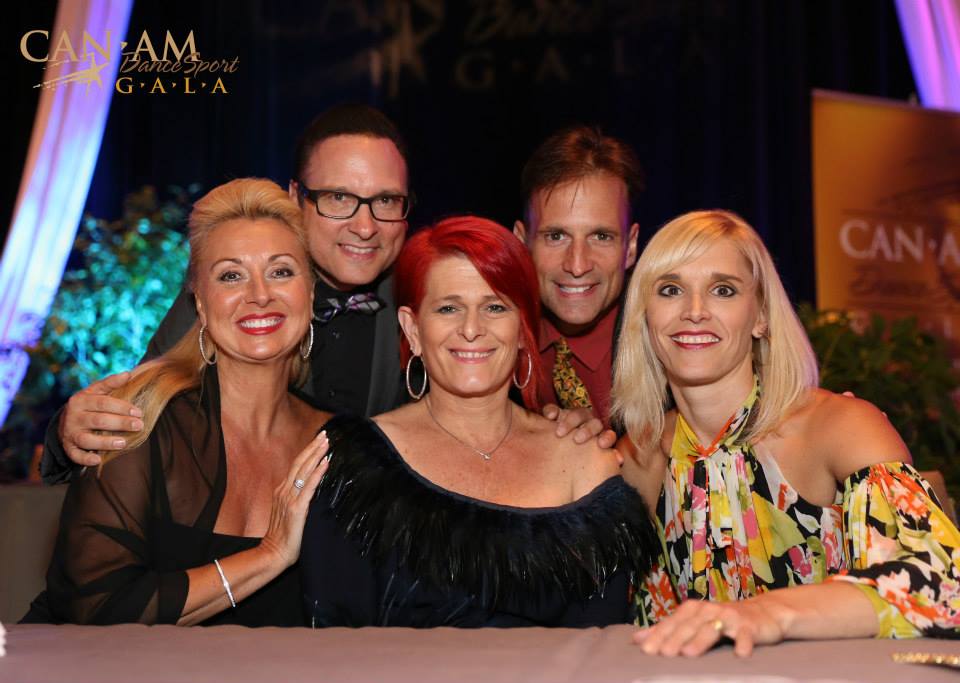 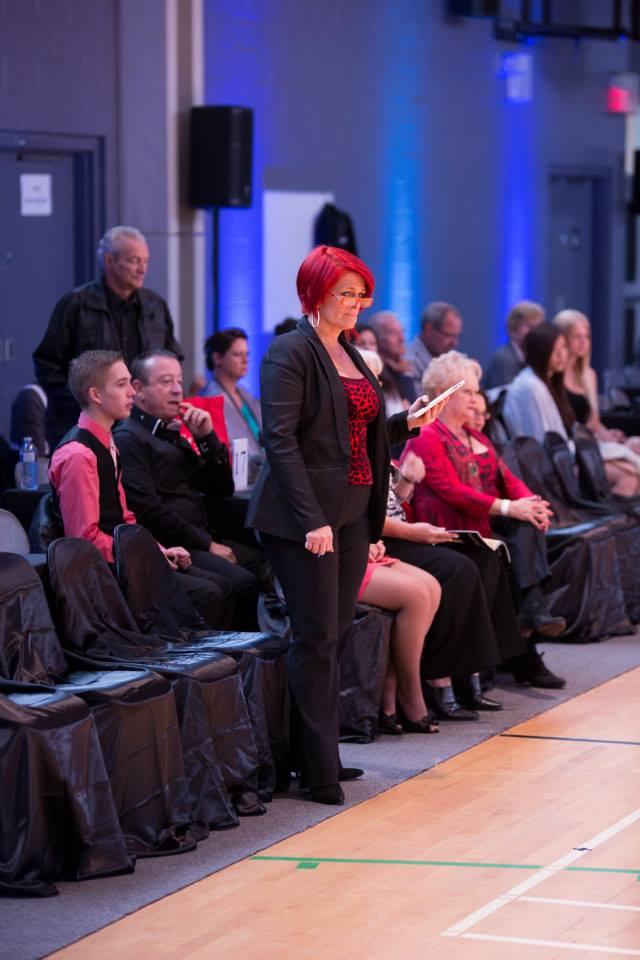 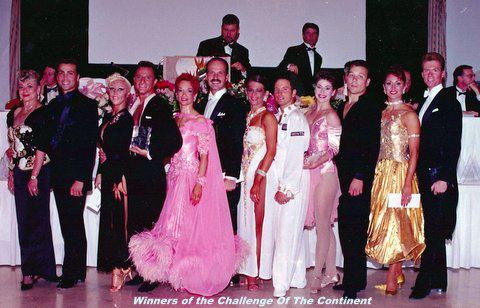 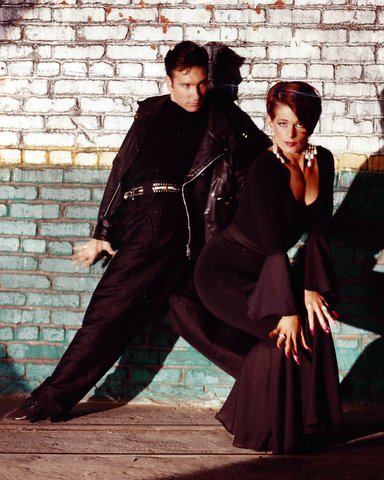 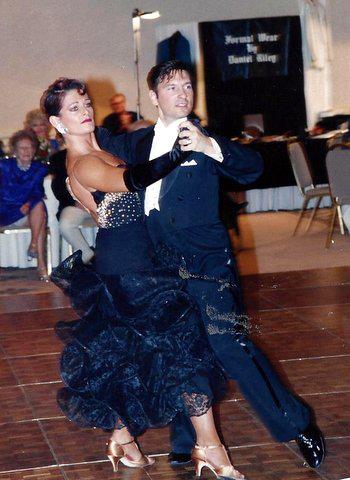 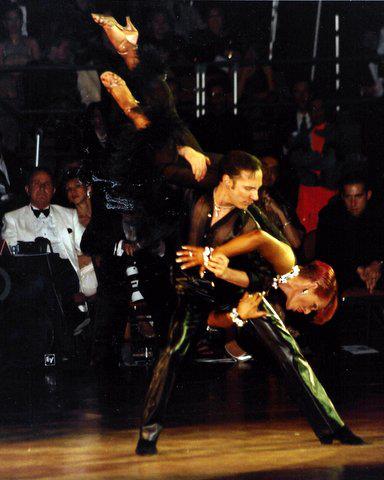 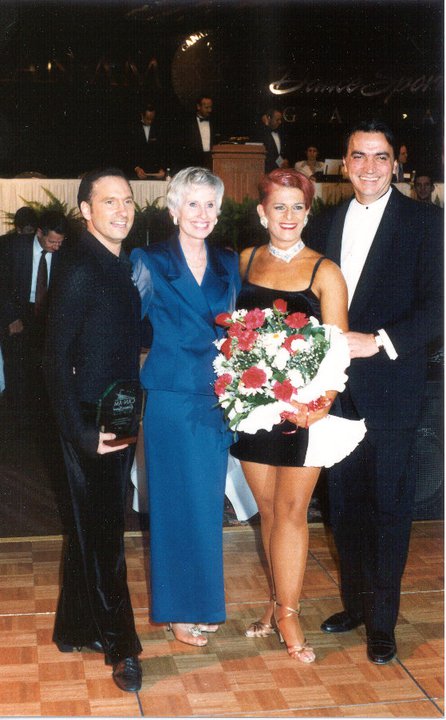 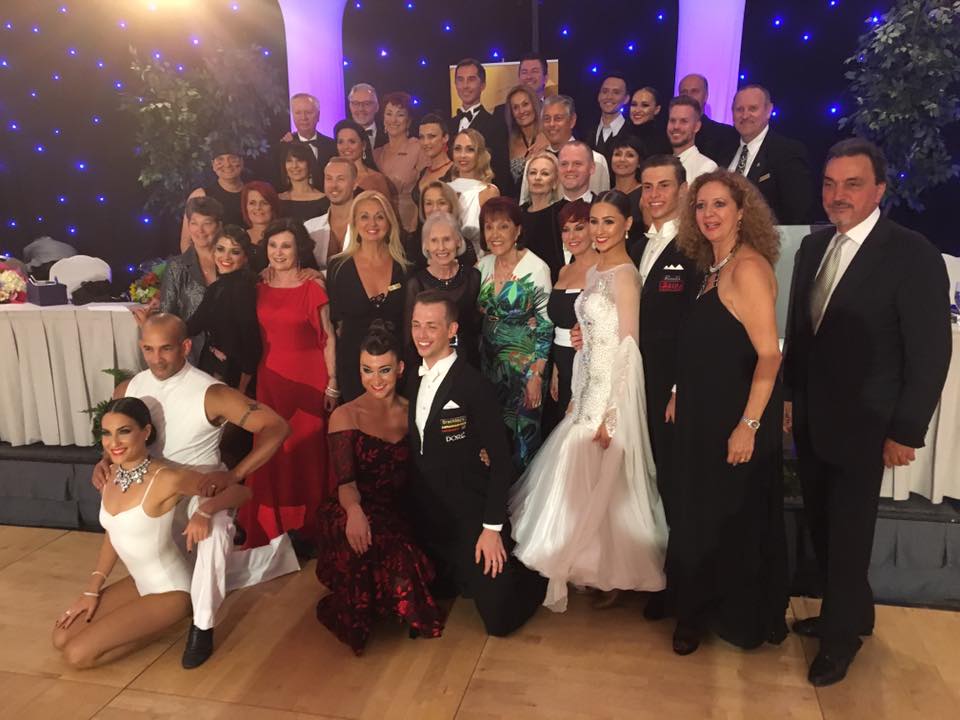 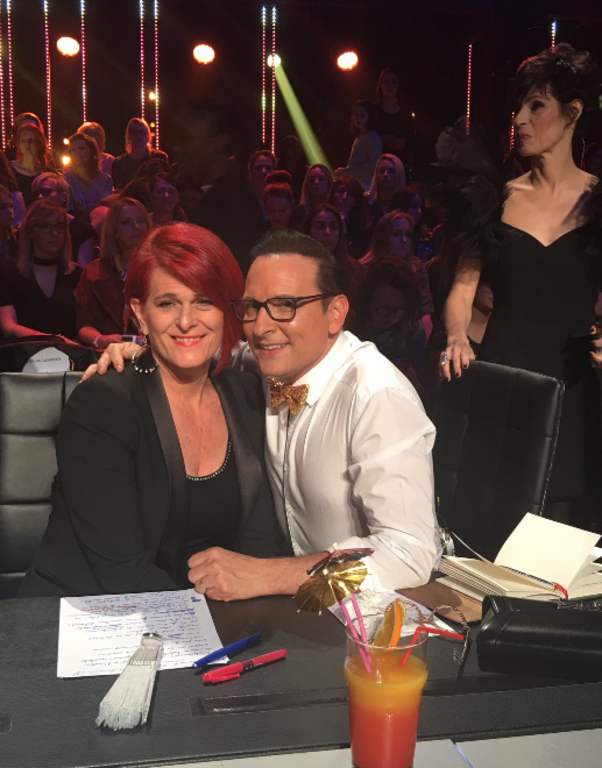 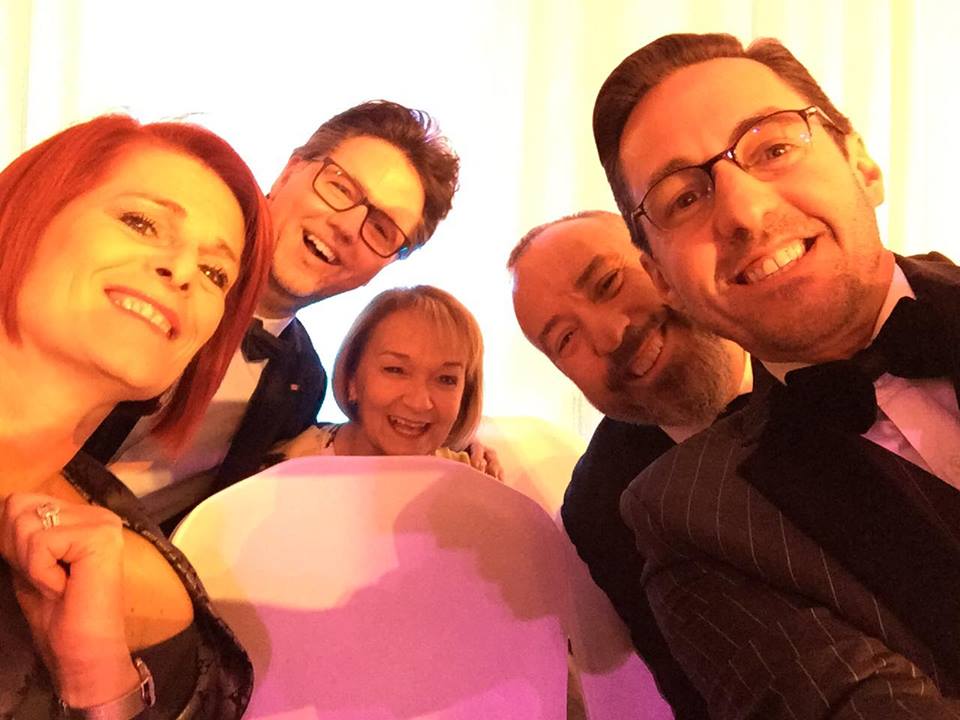 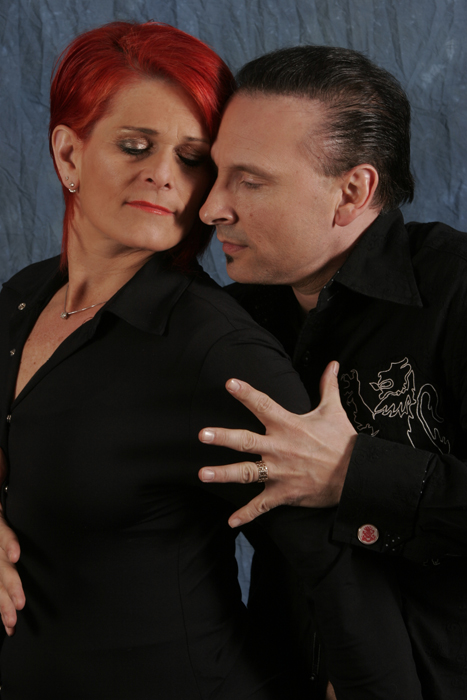 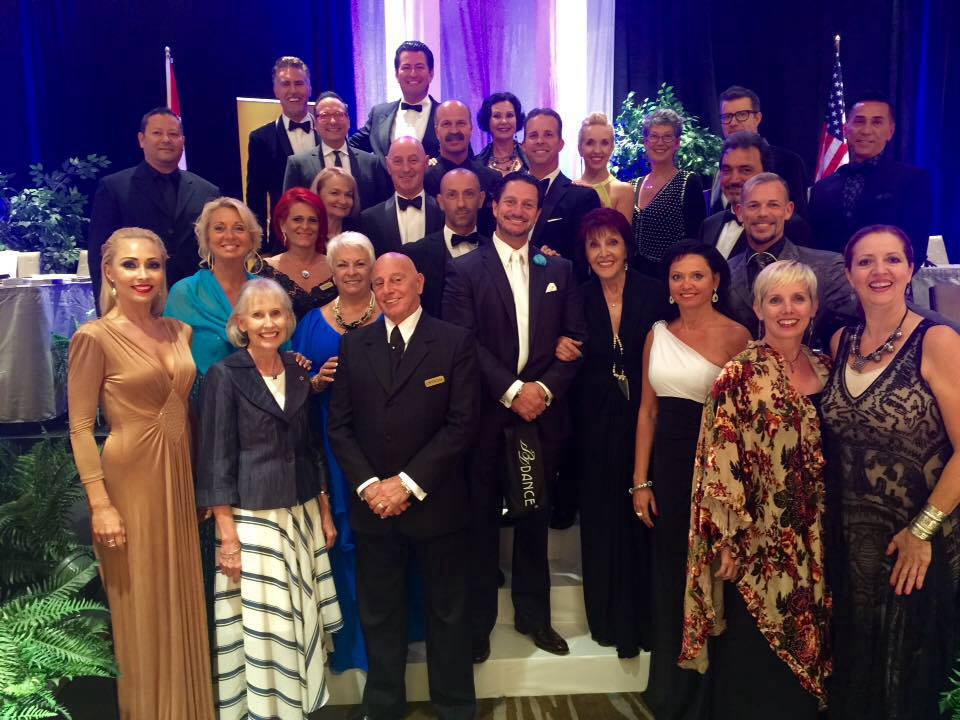 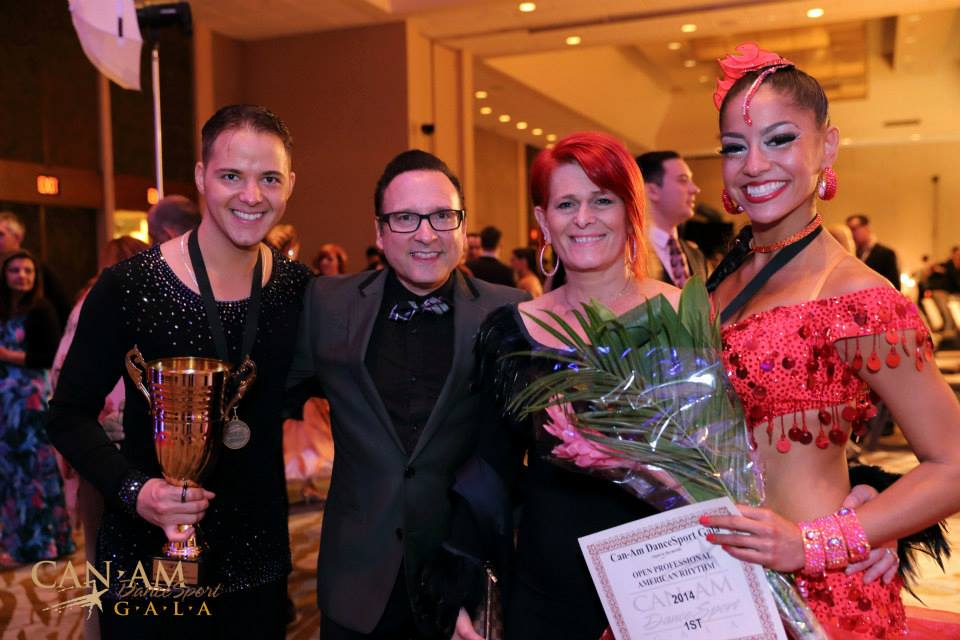 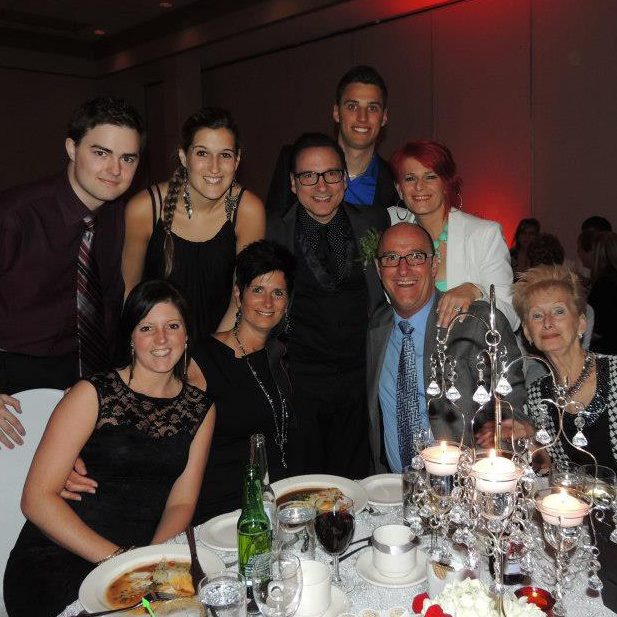 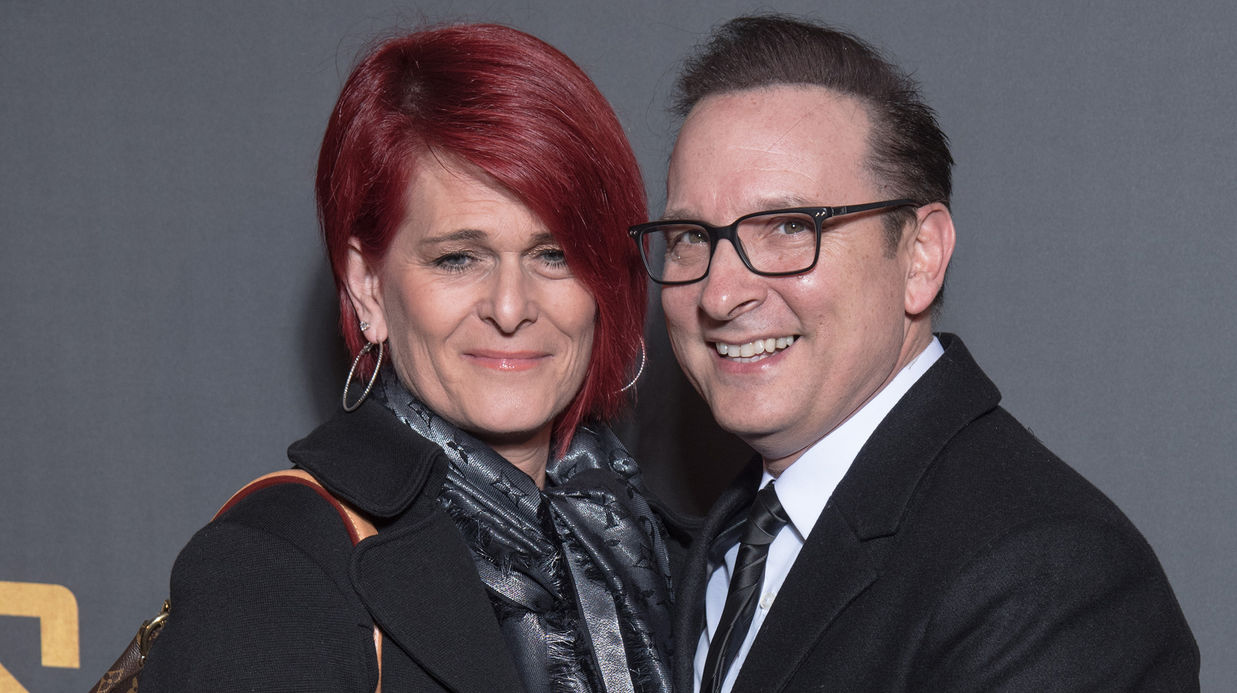 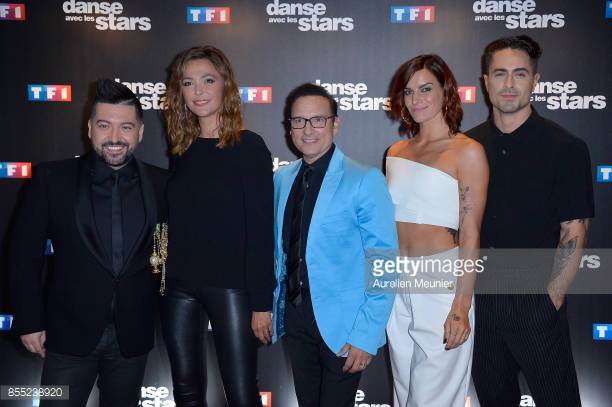 You can also search for France Mousseau to check for alternative titles or spellings.