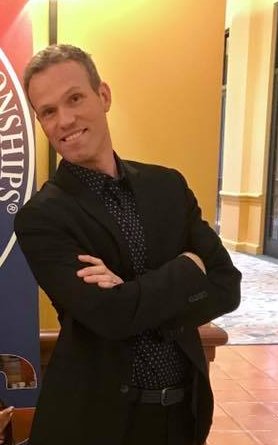 Born: April 12, 1975
Hometown: Massachusetts, USA
Current location: Kópavogur, Iceland
Current Status:
Gunner Sverrisson is a former professional ballroom dancer specialize in Standard, Latin, American Smooth and American Rhythm. Gunner has become a 13 time Icelandic Champion in latin, Standard and 10 Dance. With his partner and wife Daryll Sverrisson they become the only couple in the United States who ever got Champion title in both Pro U.S. Rising Star Smooth and Rhythm. In September 2007, they won the USA National 9-Dance Championship.
Contents [hide]

Gunner Sverrisson began ballroom and latin at the age of 10, following in the footsteps of his older brother, literally, in Reykjavik, Iceland. He continued his pursuits successfully to become a 13 time Icelandic Champion in latin, Standard, and 10 Dance.

In his competitive career he has placed 5th on the Scandinavian Closed 10 Dance category and competed 5 times in Blackpool Dance Festival, England, World Youth latin and Amateur 10 Dance Championships. He has spent summers in England training with some of the best dancers in the world, as England is the international dance mecca. In 1996 he moved to the United States and began teaching 9 dance.

Gunnar is a coach for the UMASS Ballroom Dance team and coaches many of the couples for the UCONN team. In addition many pro couples in the area travel to him for his instruction, including Jared Vigneault and Sara Zirolla.

We dance because we cannot envision it any other way. We competed because the sport aspect is exhilarating. We teach because it is rewarding to watch our students flourish. We perform for fundraisers because we feel we are giving back to the community in a way that we can.

I enthusiastically anticipated dancing with Jonathan Besse at Bay Path’s inaugural President’s Gala, and the experience was everything we'd hoped for! It was a proud moment watching Jonathan accept the mirror ball trophy after the hard work he put in to practicing our routine. Gunnar and I were honored to participate in what was surely an event to remember and look forward to in the future. There were a remarkable amount of dedicated people involved in planning this grand event, and we were proud to be a part of the performance for guests who came together to support Bay Path students in their own journeys of growth.” 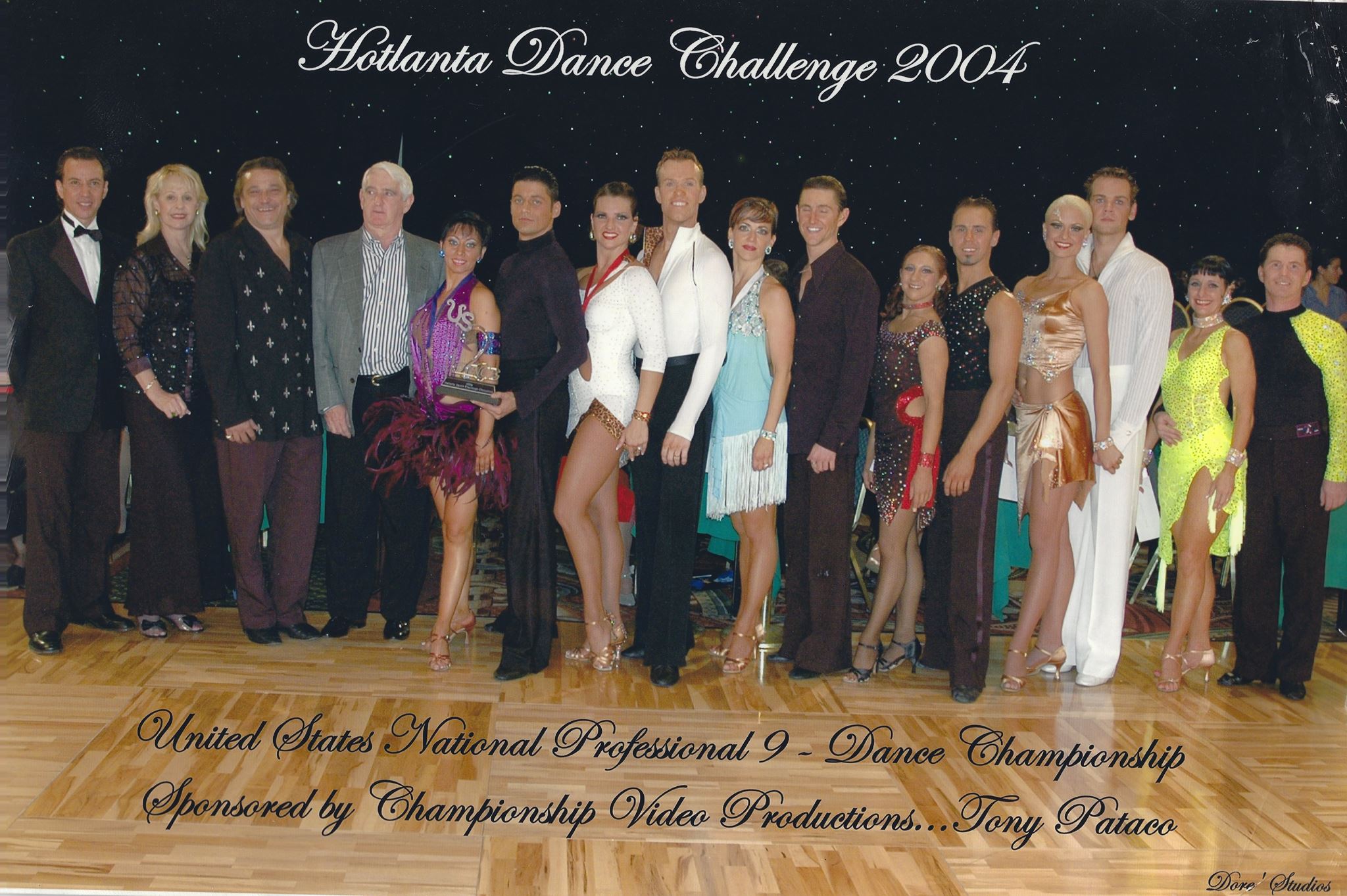 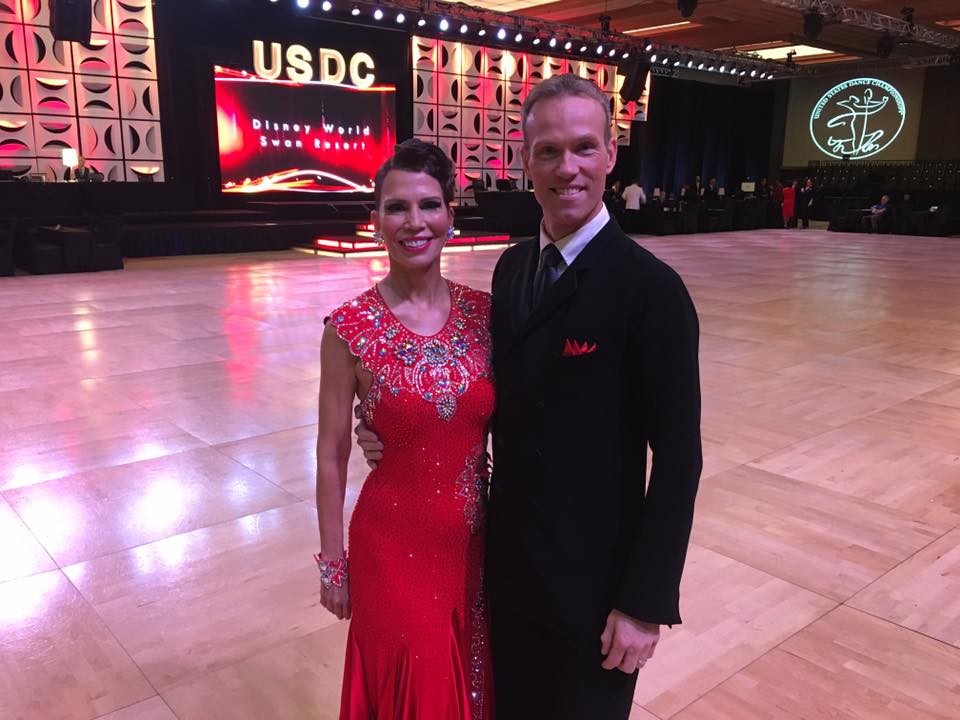 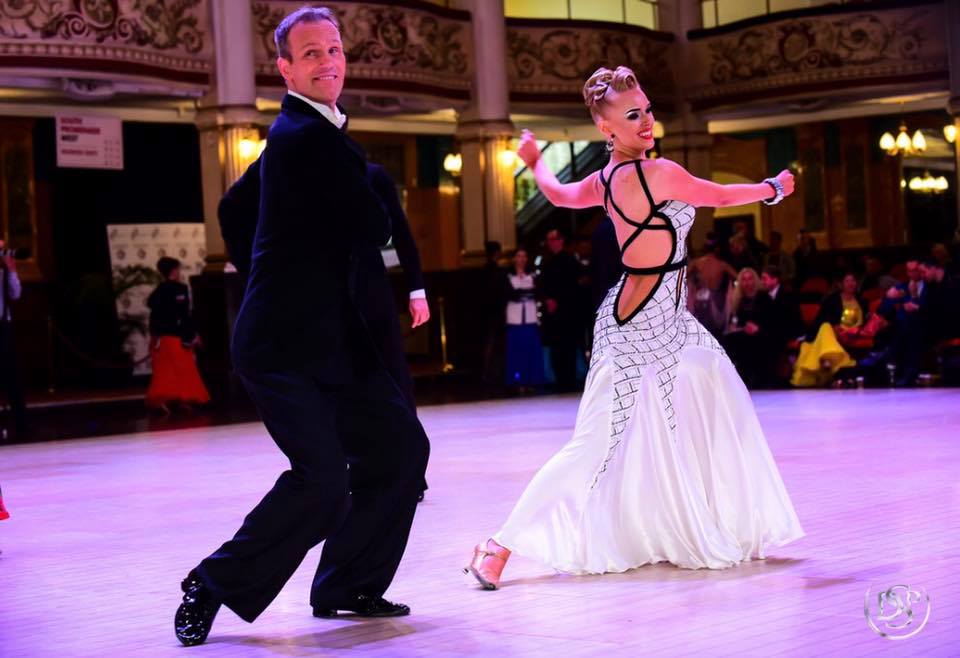 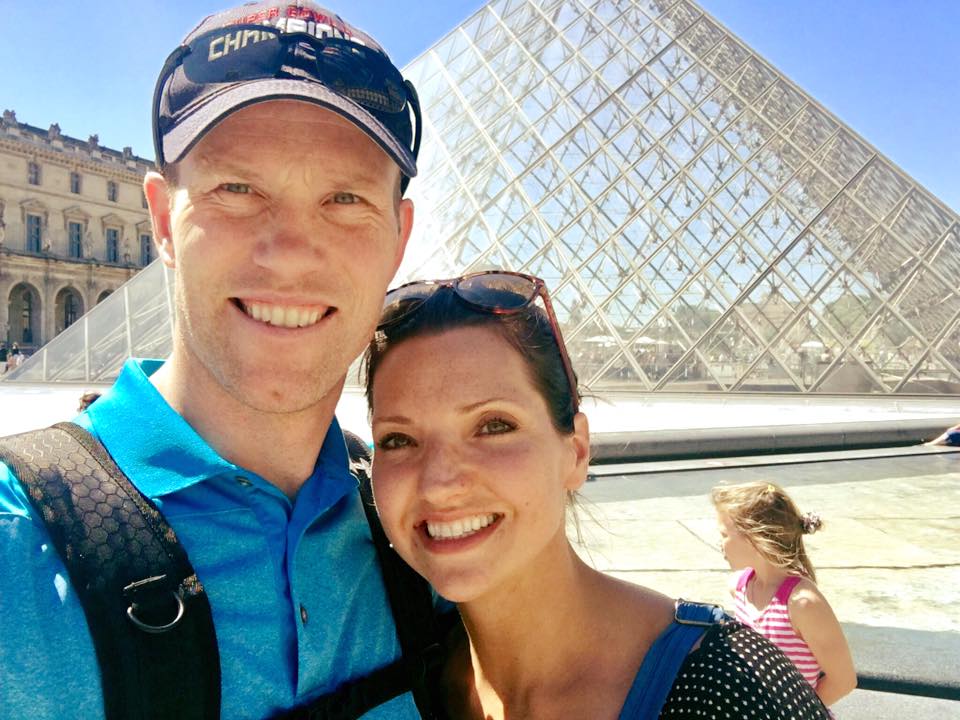 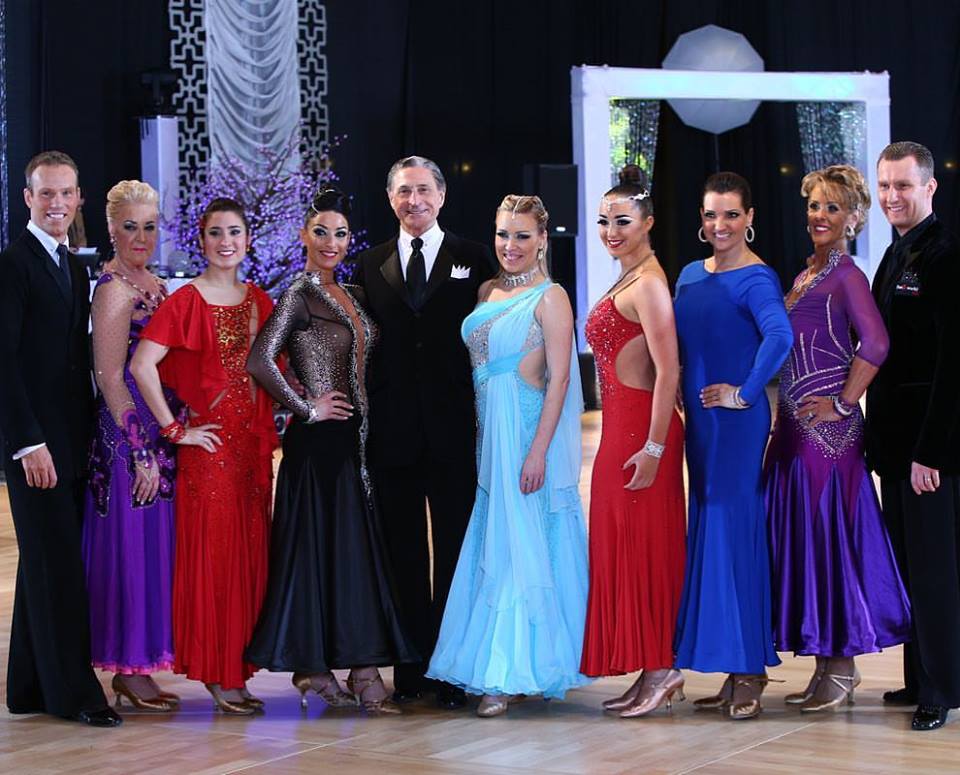 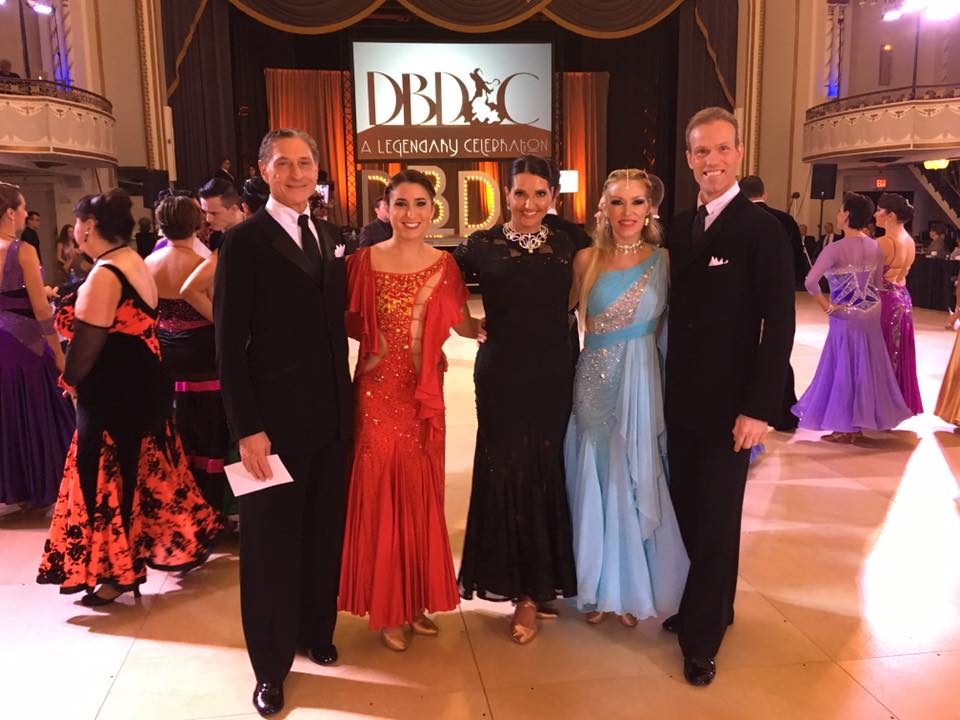 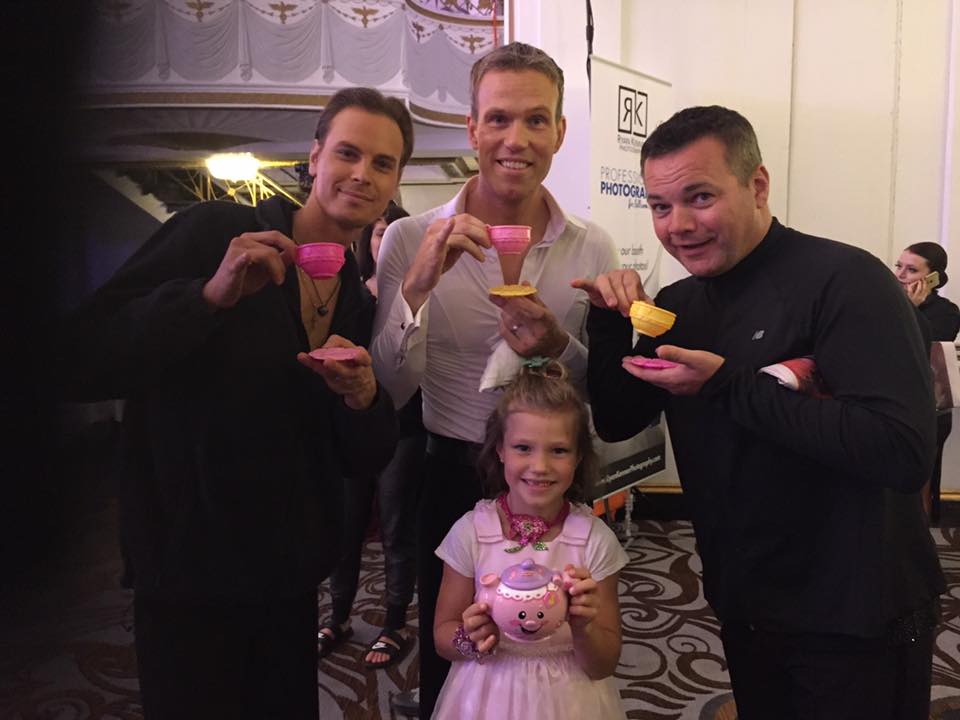 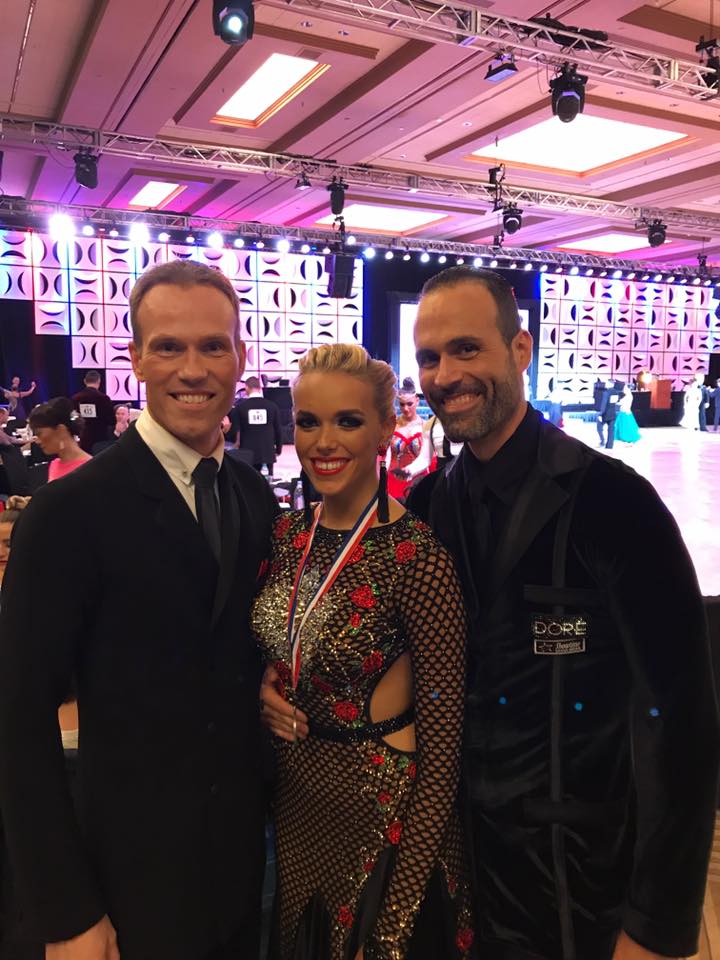 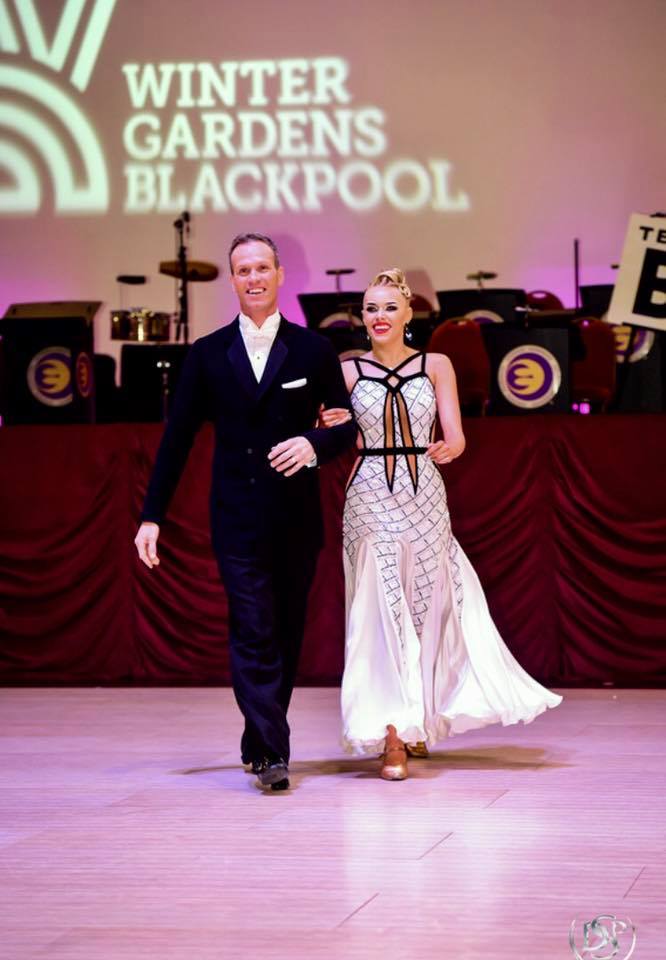 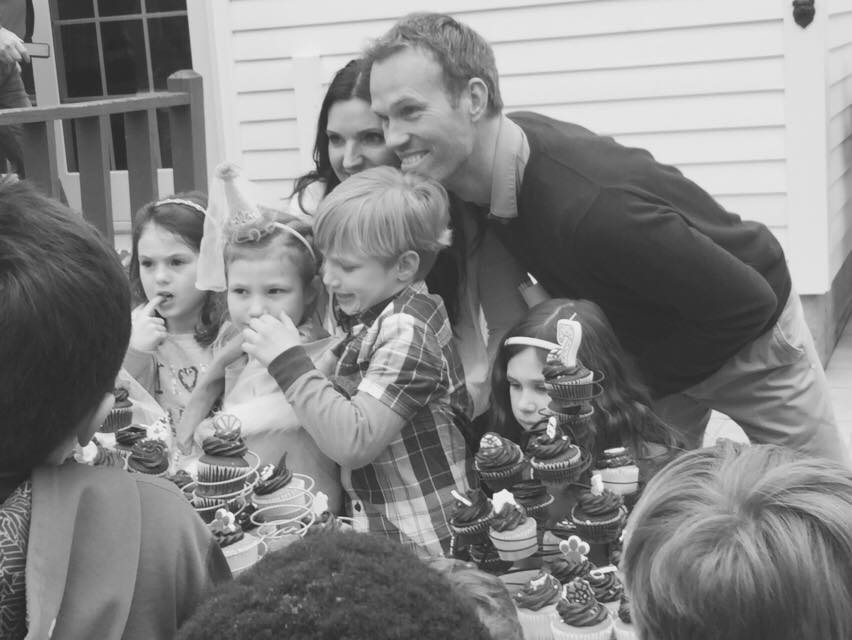 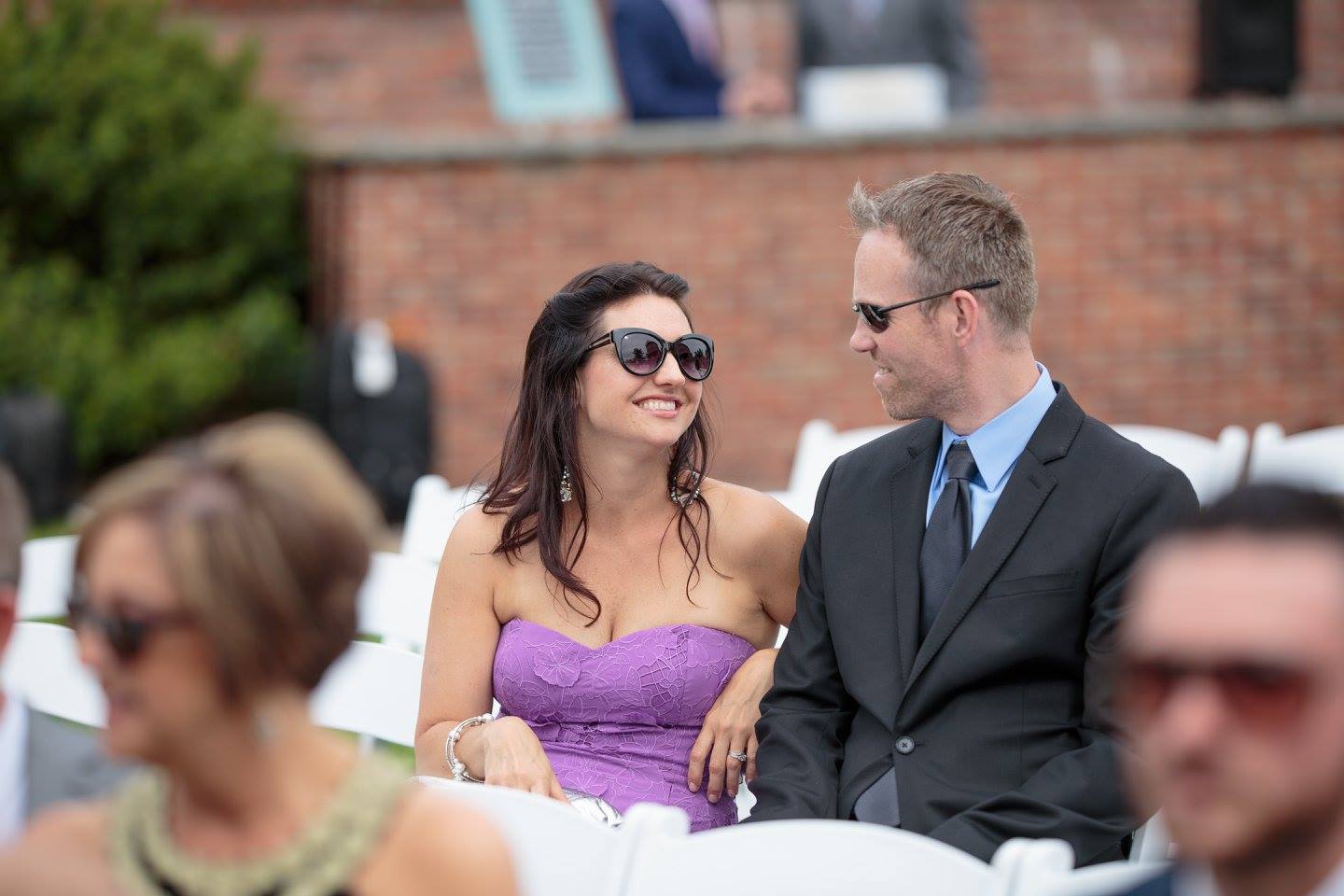 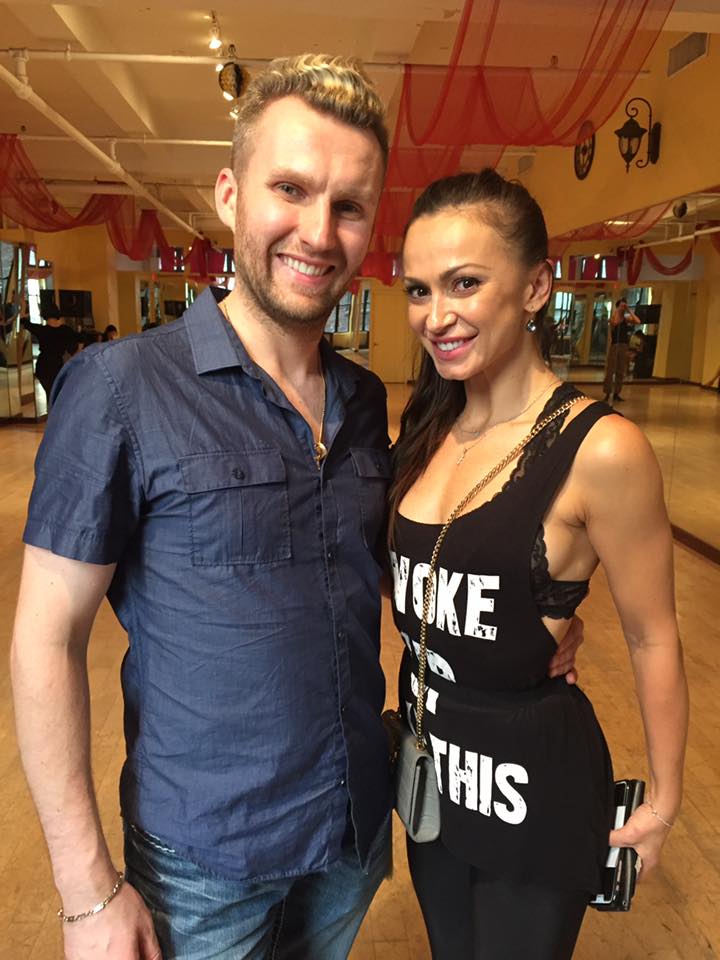 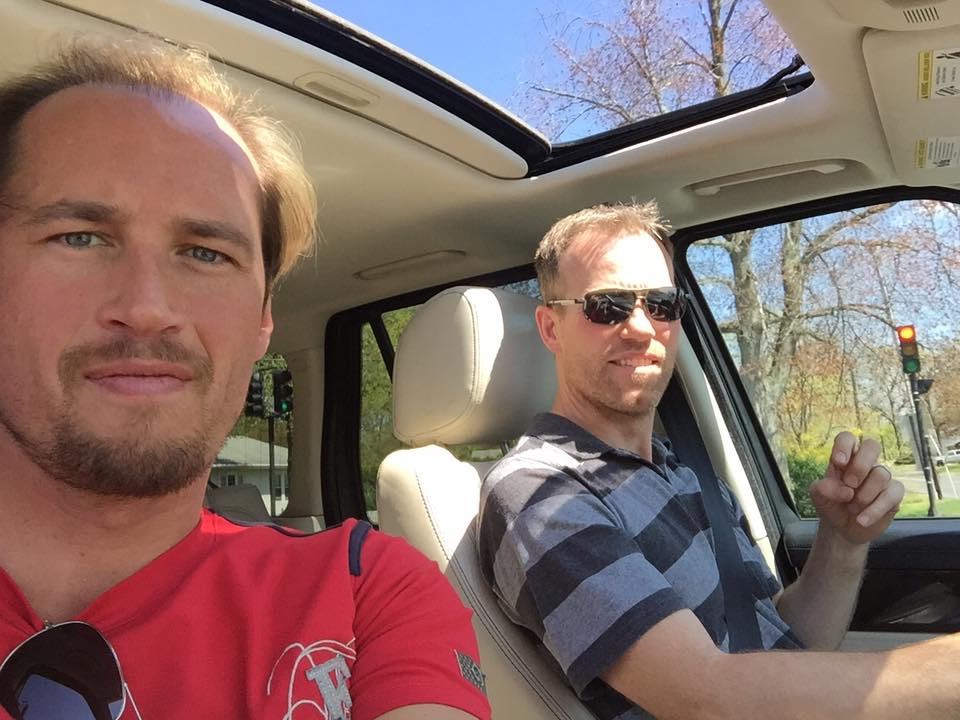 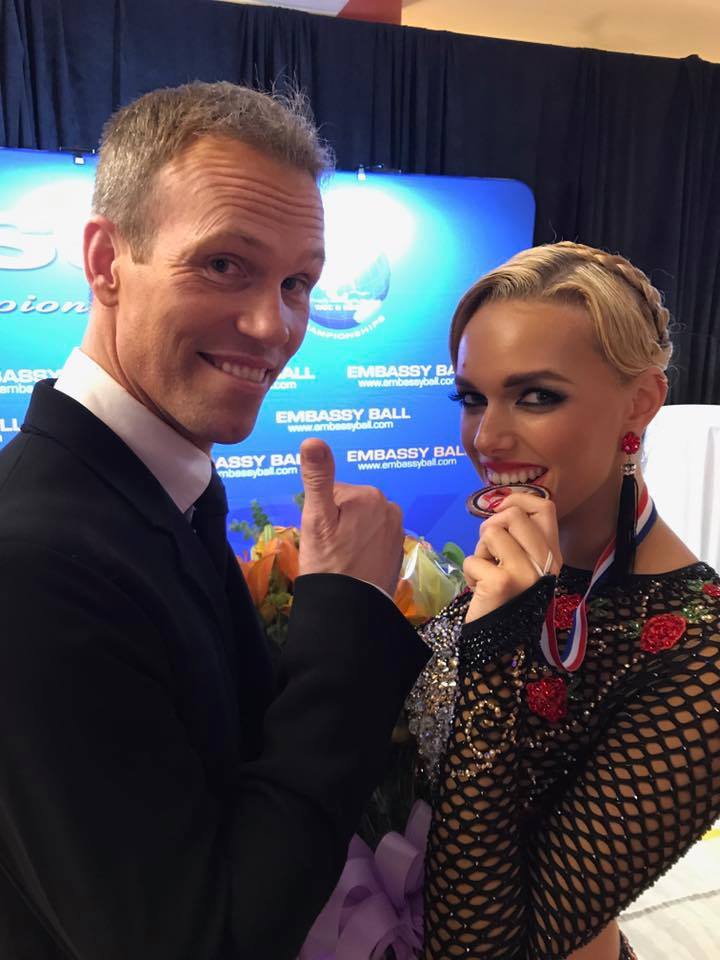 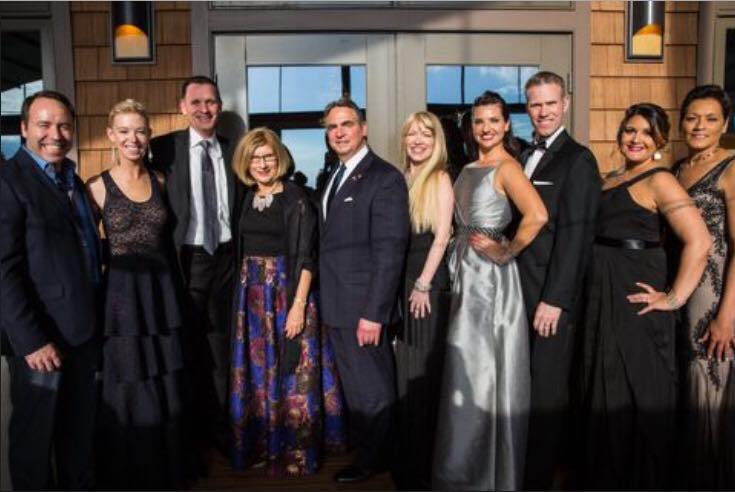 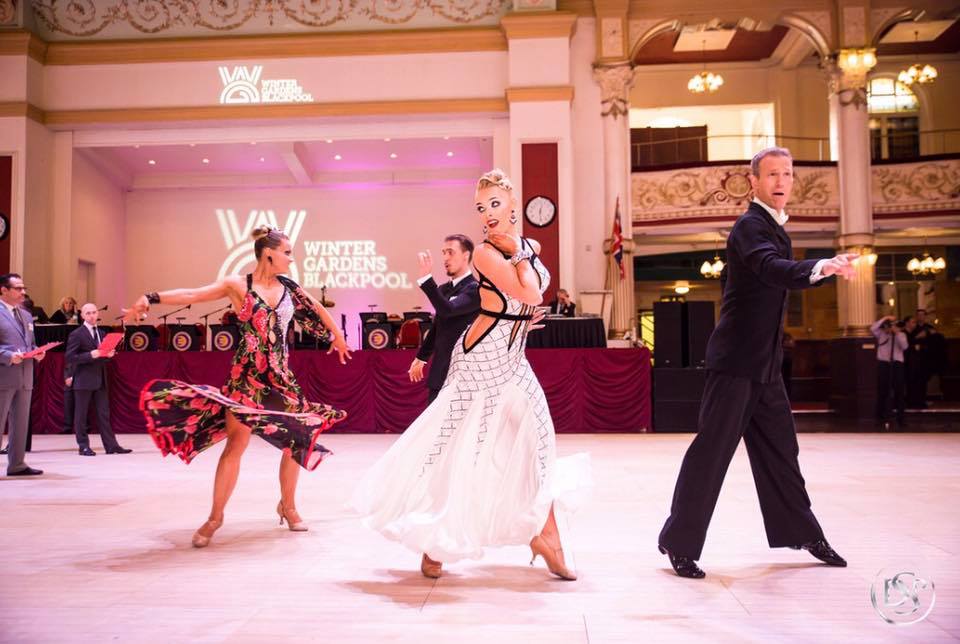 You can also search for Gunner Sverrisson to check for alternative titles or spellings.