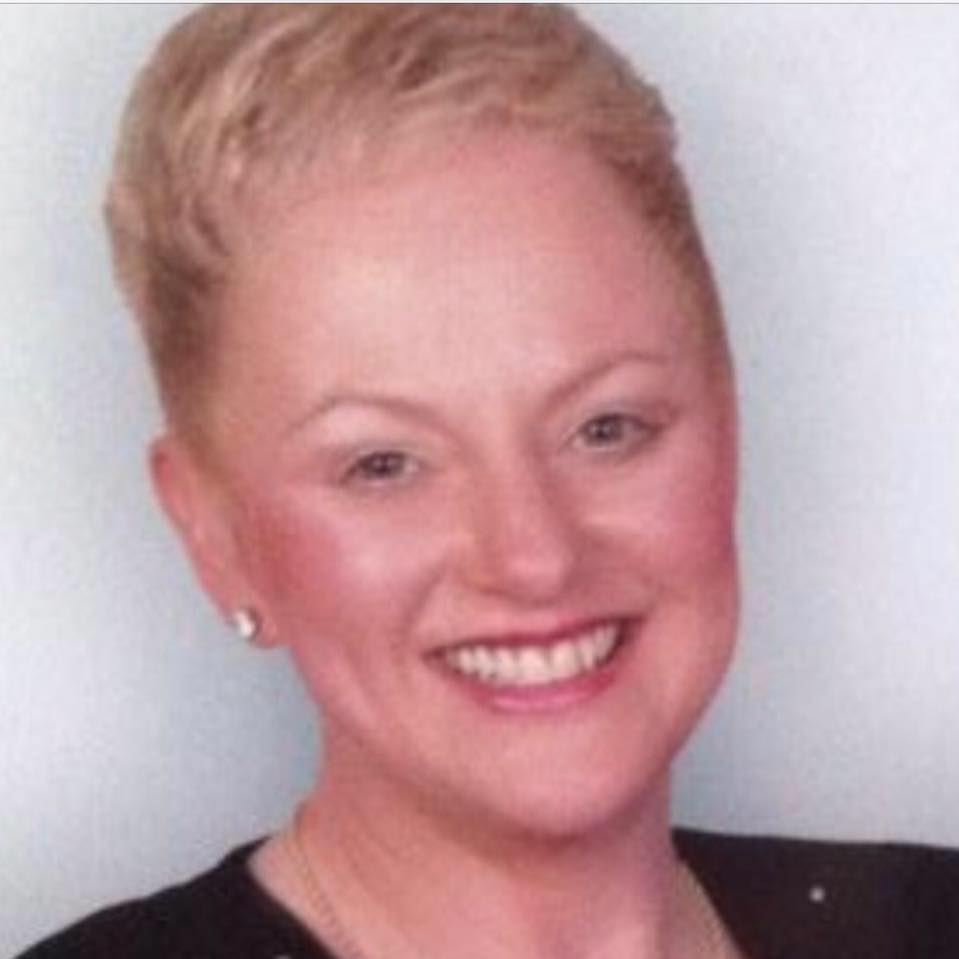 Born: July 15
Hometown: London, United Kingdom
Current location: East Wareham, Massachusetts (USA)
Current status:
Christine Harvey is a former professional ballroom dancer specializing in International Style Standard. Christine was consistently a finalist in all the major European and World Championships, dancing since the age of 6. She has coached the MIT Ballroom Dance Team for over 6 years, and is currently the head coach for the Brown University Ballroom Dance Team. She is a World Class Adjudicator for the WDC and a National Adjudicator for the NDCA. Christine has also spent over 27 years with Fred Astaire Dance Studios, serving as Instructor, Dance Director, Studio Owner and Regional Trainer and is a member of their International Dance Council.
Contents [hide]

Born in London, England, Christine Harvey began dancing at the age of 6 and competed all over the world as a Juvenile, Junior, Youth, Amateur and Professional.

Representing England, she was consistently a finalist in all the major European and World Championships. During her competitive career, she was fortunate to travel and teach all over the world and eventually settled in the USA in 1992 where she started to work for the Fred Astaire Dance Studio location in Boston, Massachusetts. From 1993 to 2010, Christine owned and operated a very successful Fred Astaire Dance Studio on the south shore of Boston. In 1997, she was appointed to the National Dance Board. She has spent over 27 years with Fred Astaire Dance Studios, serving as Instructor, Dance Director, Studio Owner and Regional Trainer.

Christine is an official United States National Dance Council of America (NDCA) and World Class Adjudicator as well as Trustee of the United States Imperial Society Of Teachers of Dancing (USISTD). Christine judges competitions all over the United States and is a highly sought-after coach, instructing all levels and all styles of Pro/Am and Professionals. She is currently the head coach for the Brown University Ballroom Dance Team and is a former coach for MIT Boston, where she has taught for over 6 years, instructing the Silver and Gold syllabus levels in International Style Standard.

In her teaching, Christine concentrates on working the feet and ankles as to create a solid foundation for dance, and she also thinks dancing is all about enjoying and having fun. 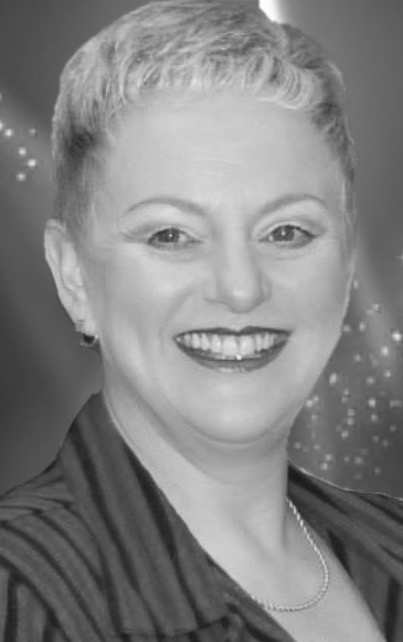 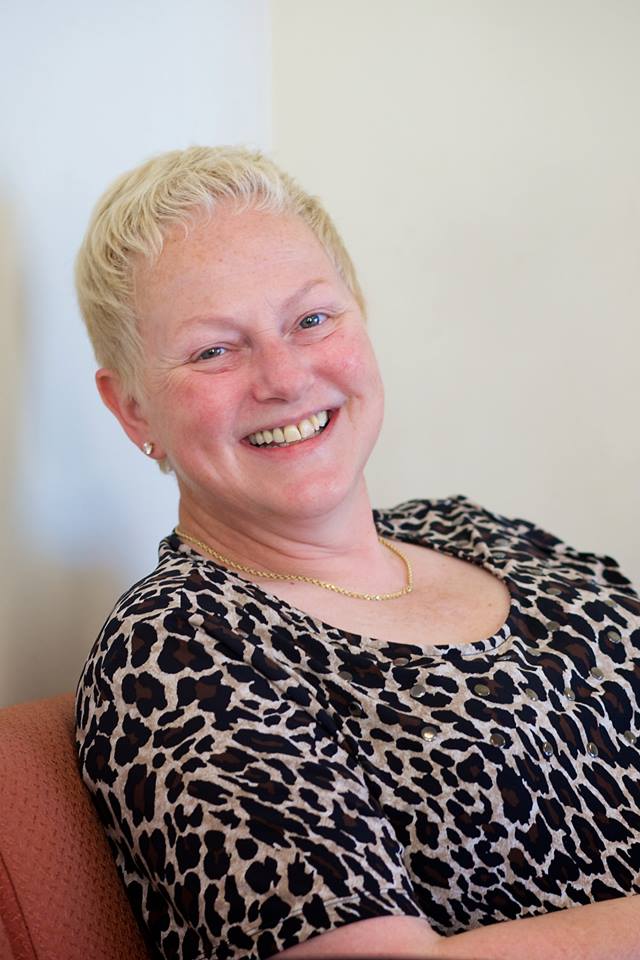 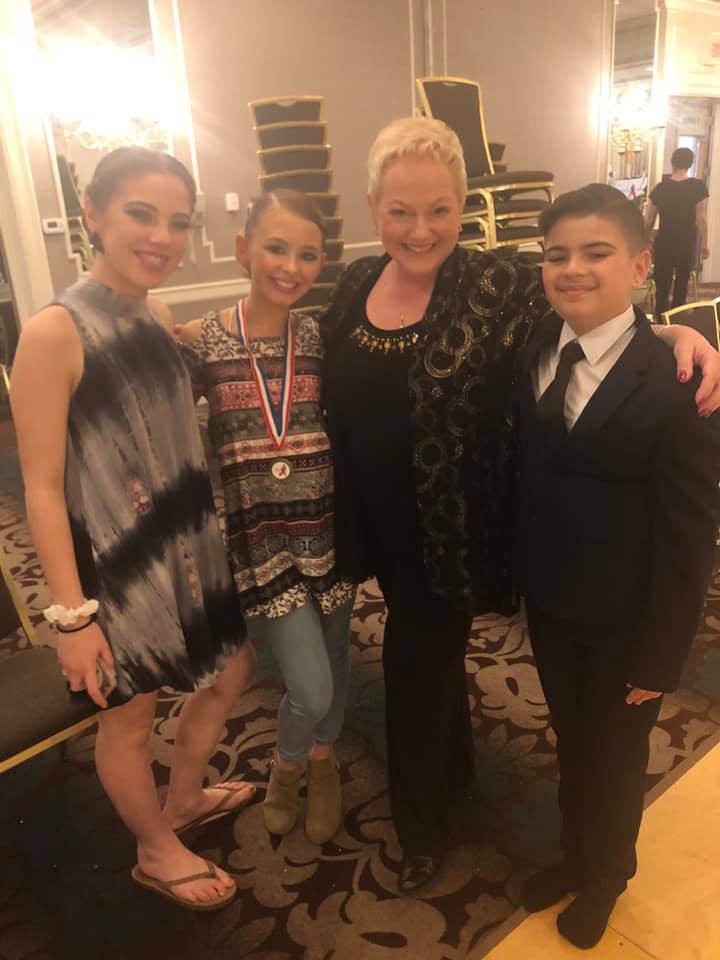 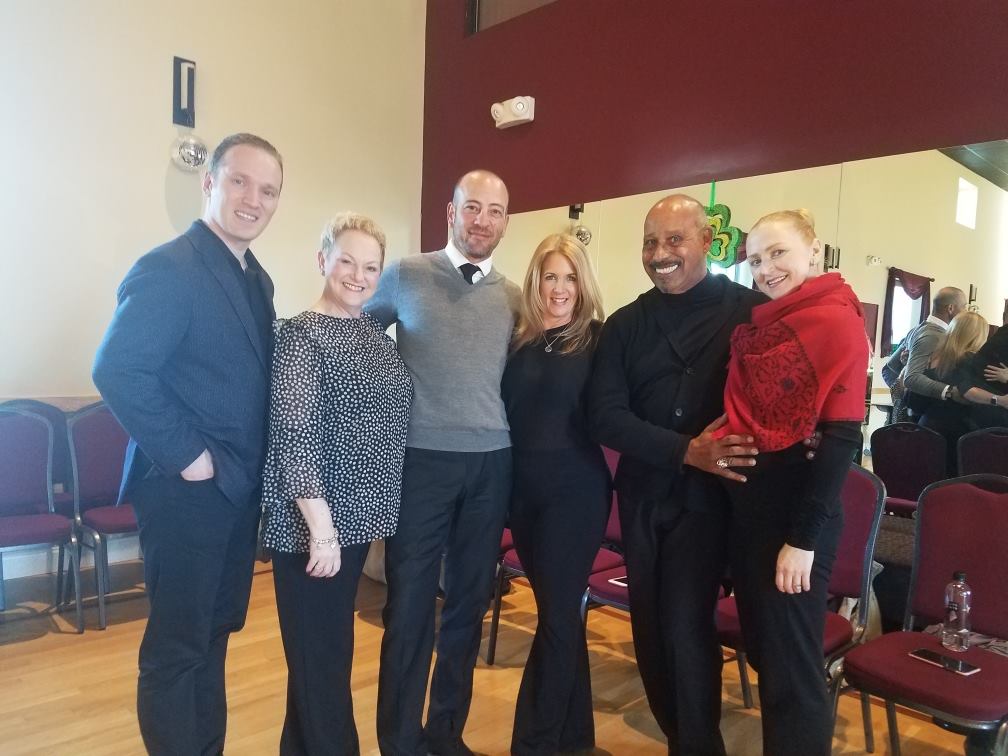 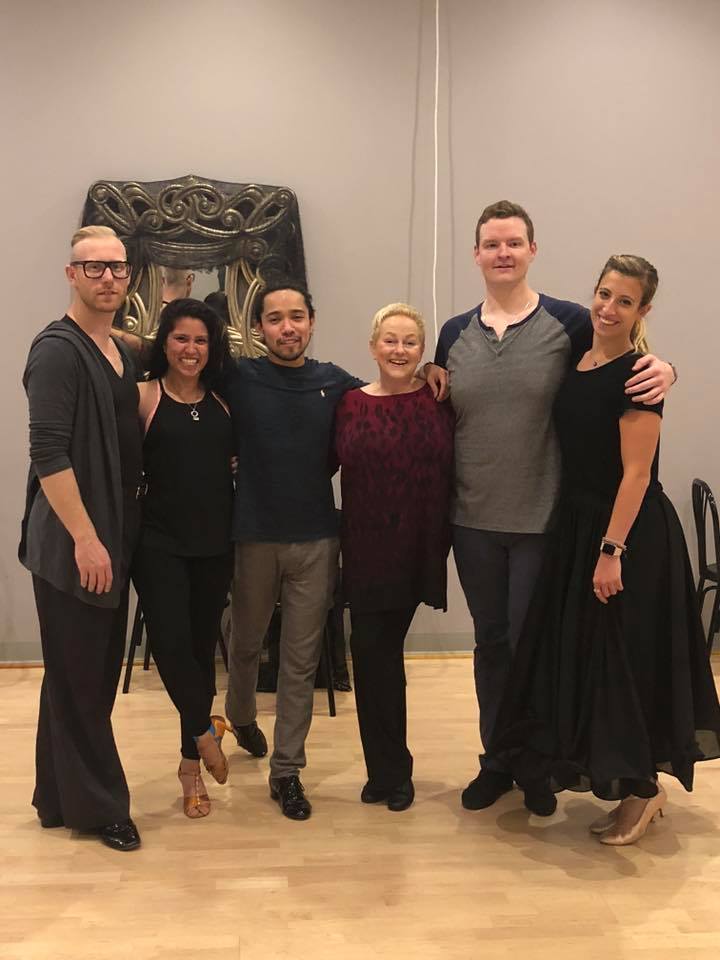 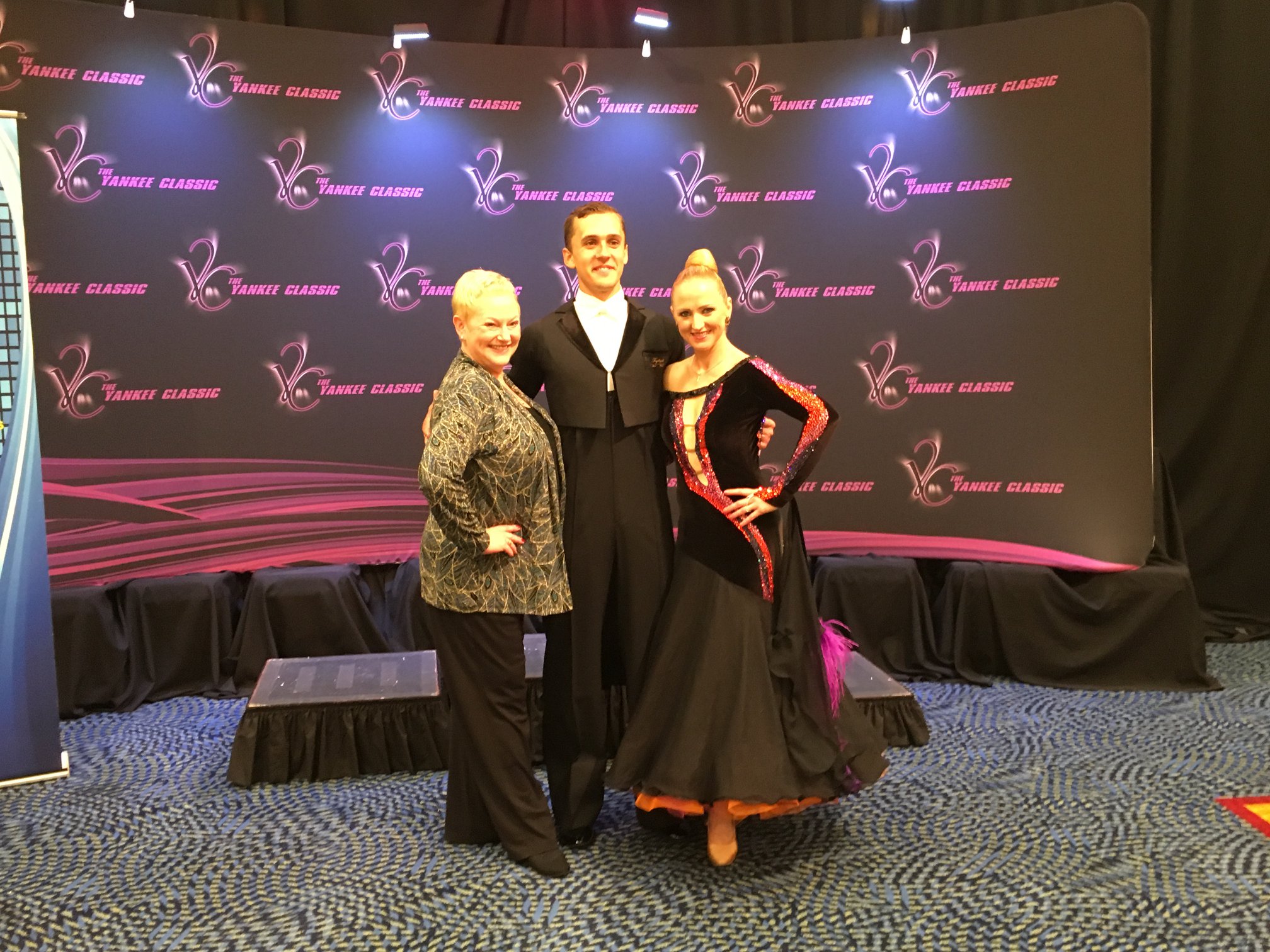 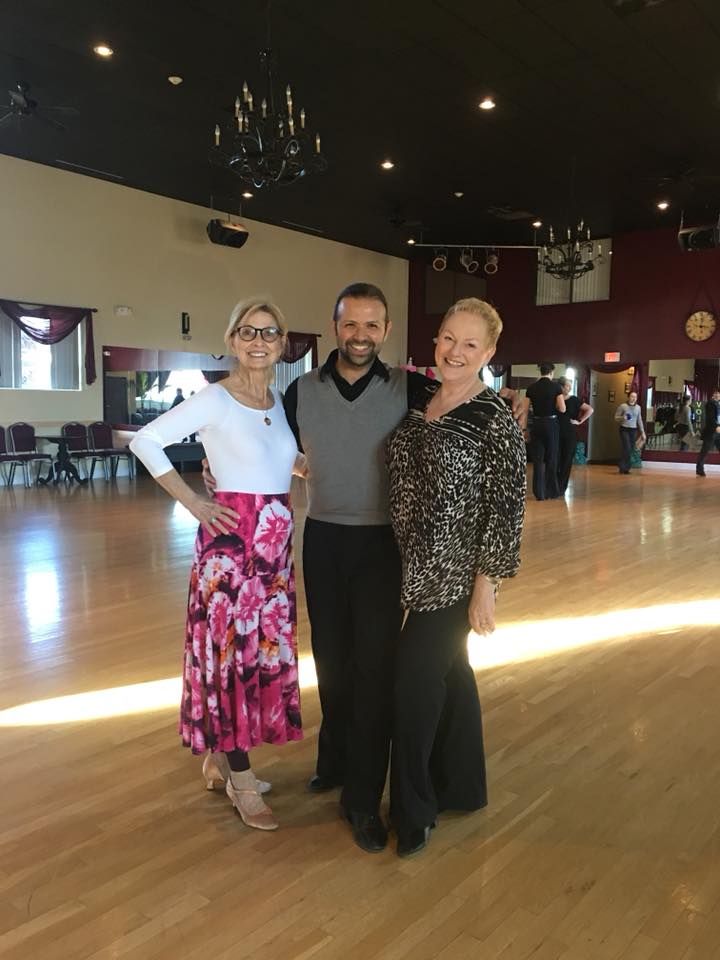 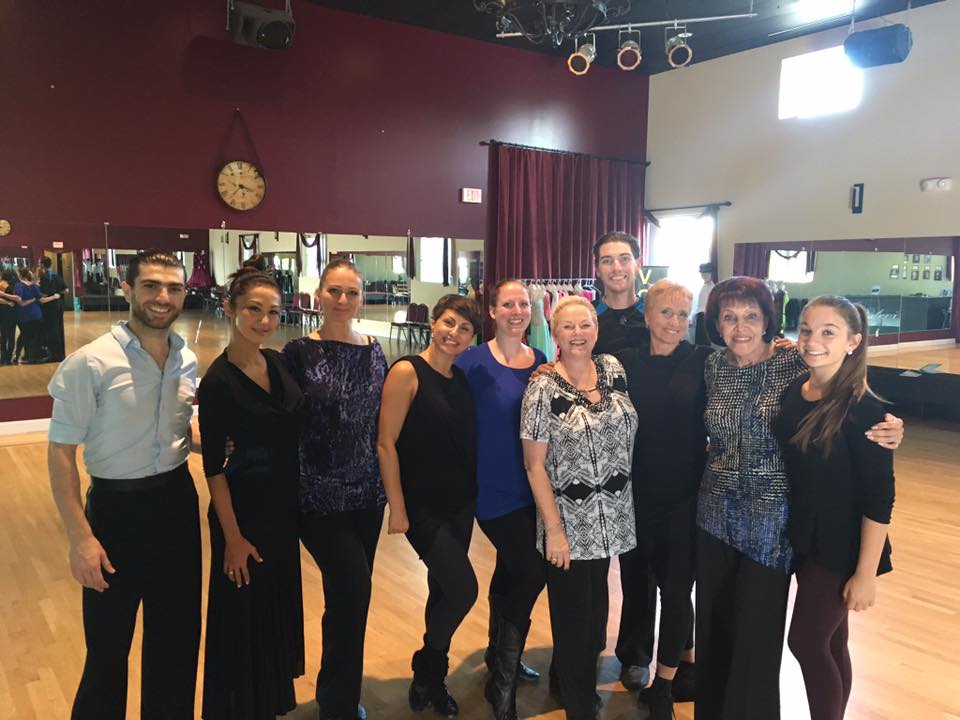 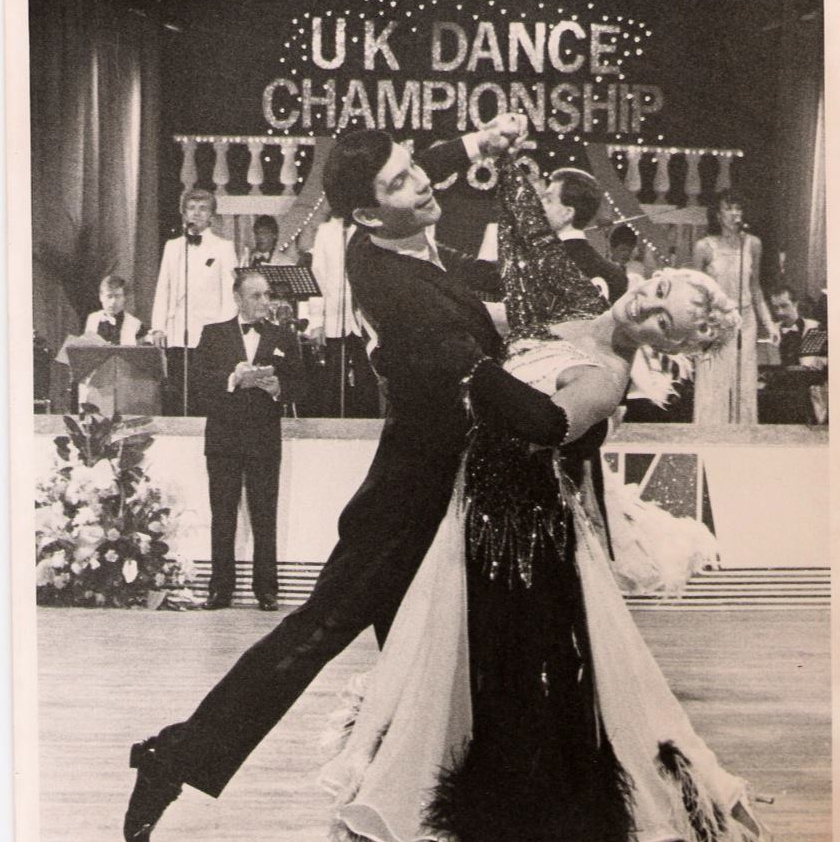 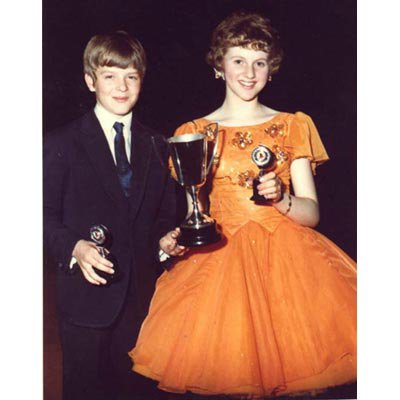 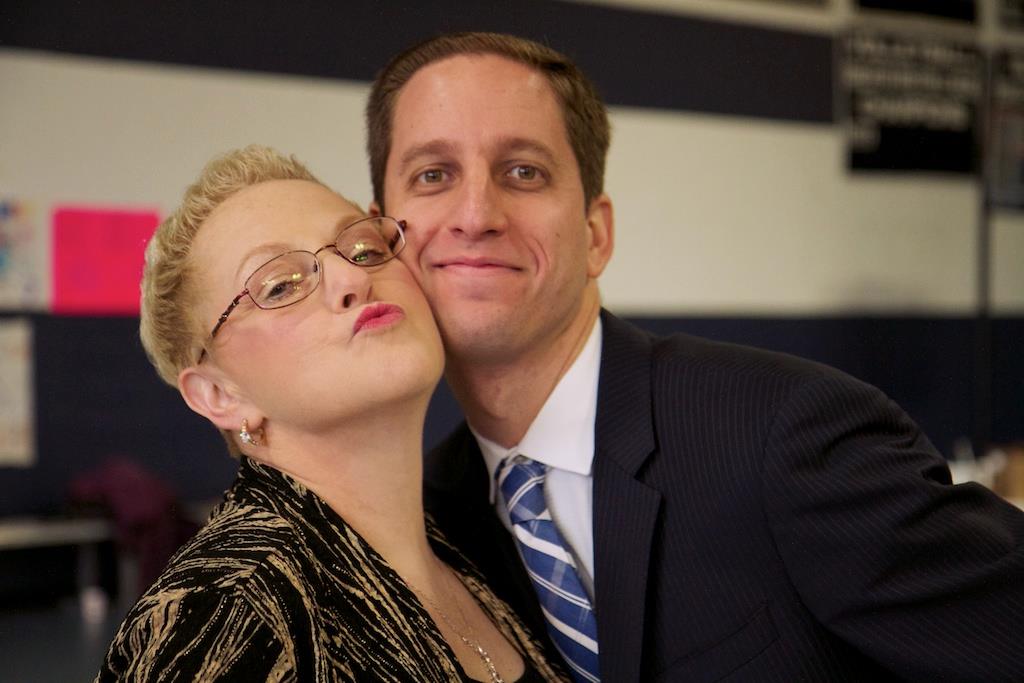 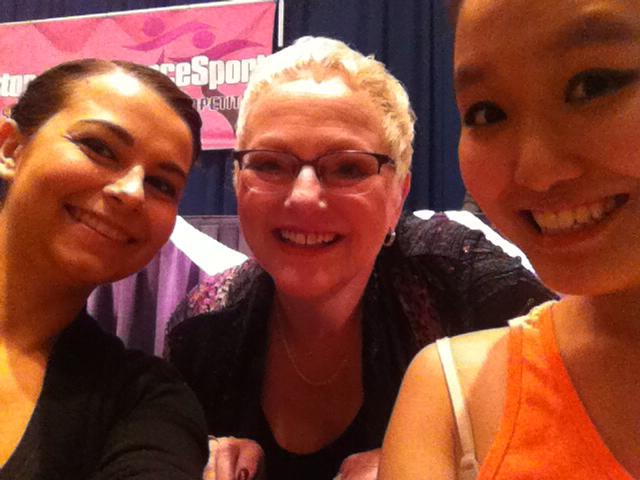 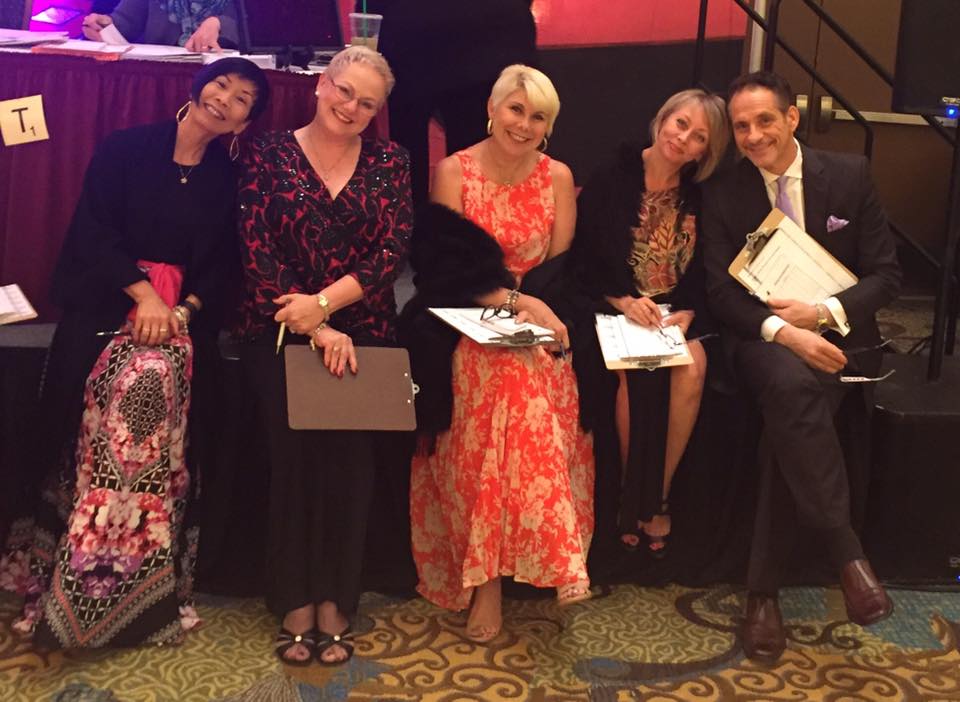 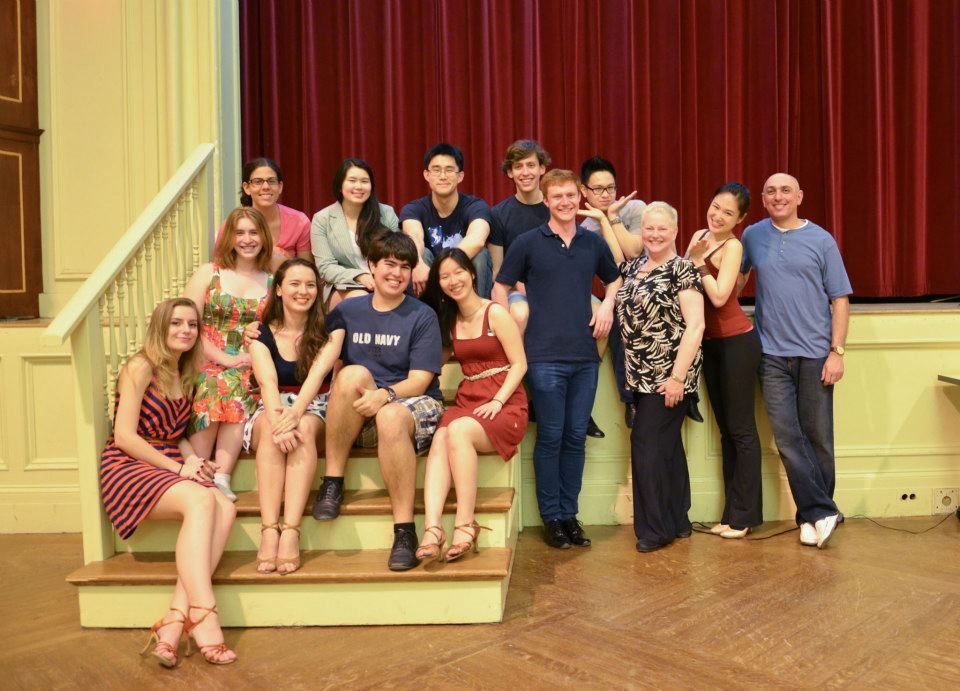 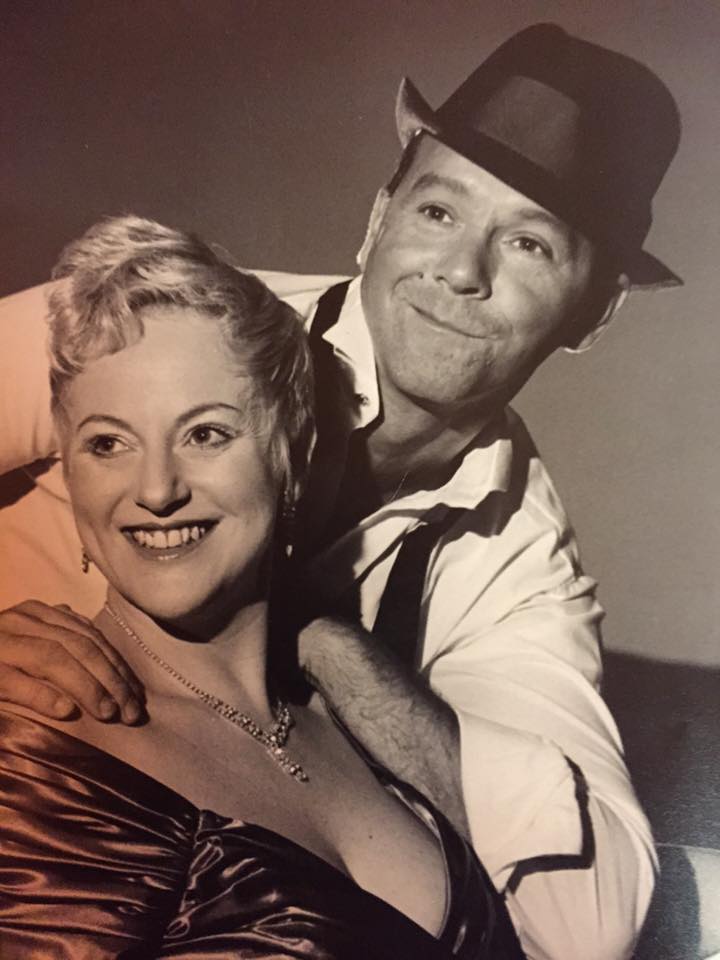 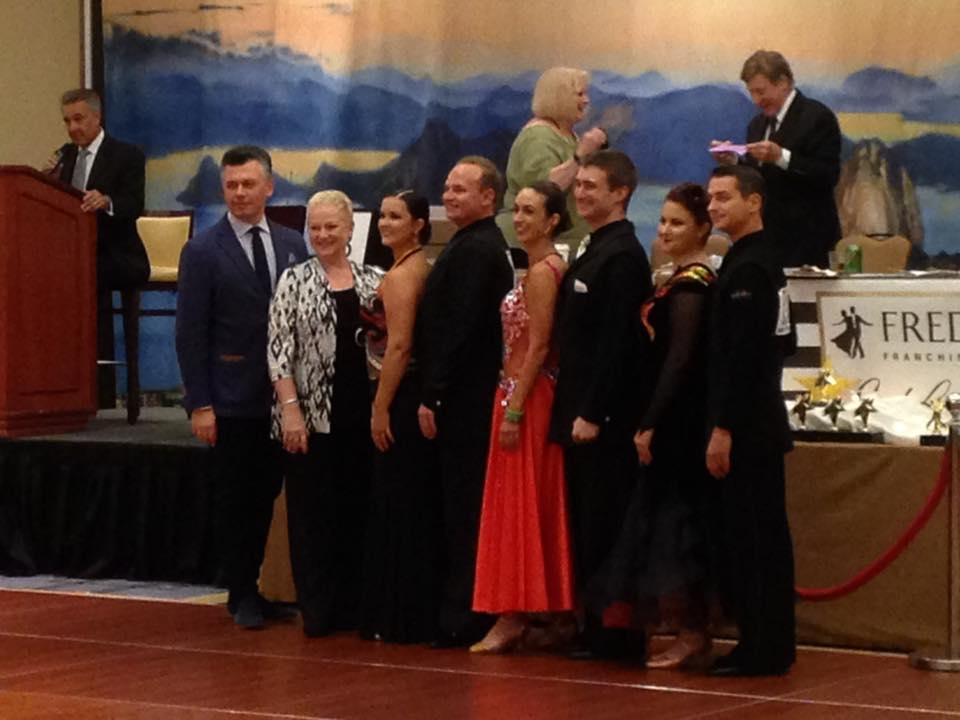 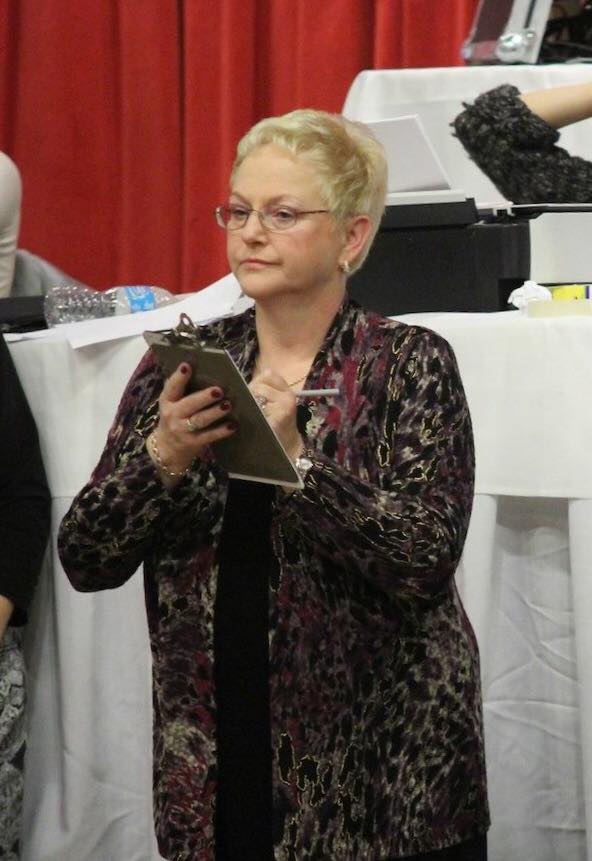 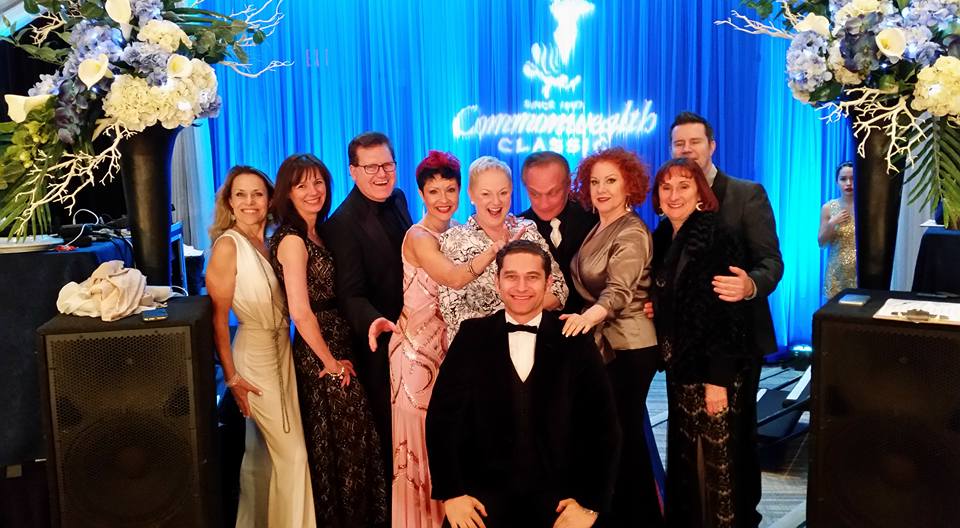 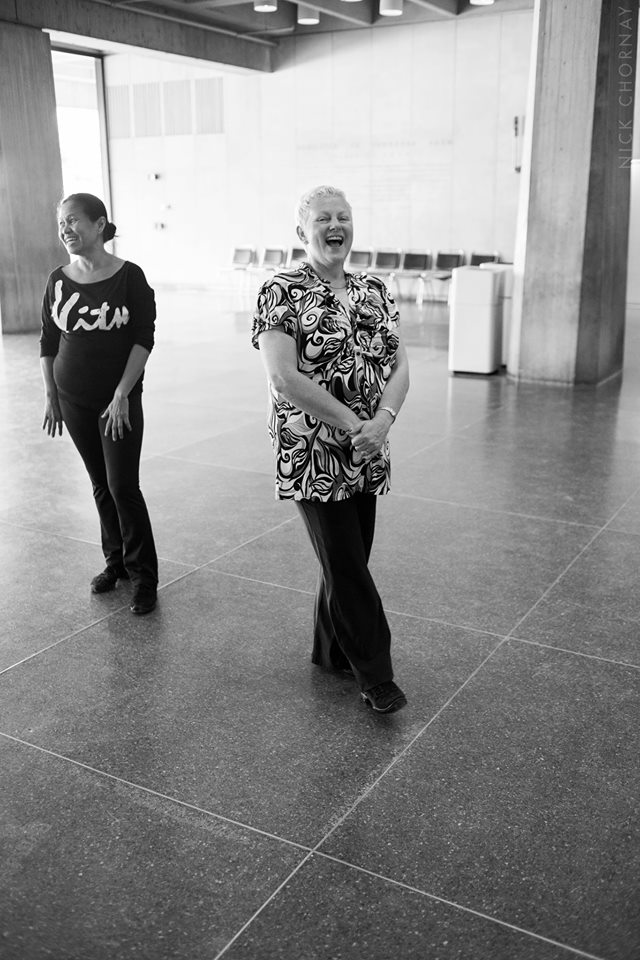 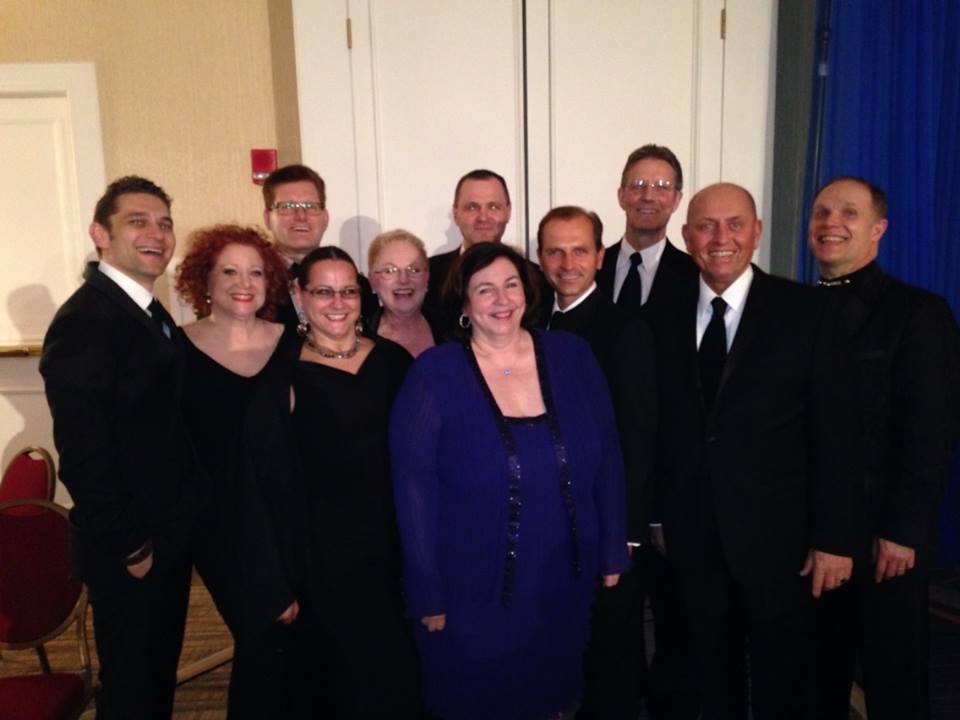 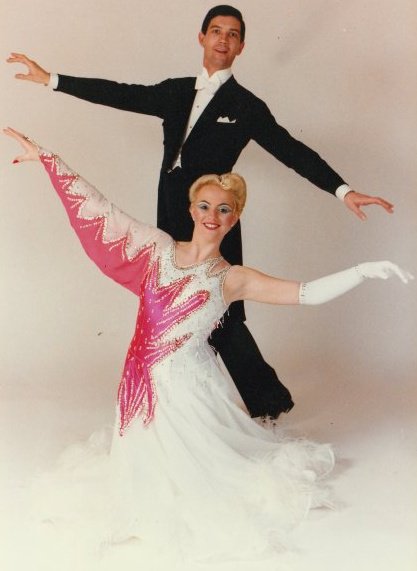 You can also search for Christine Harvey to check for alternative titles or spellings.