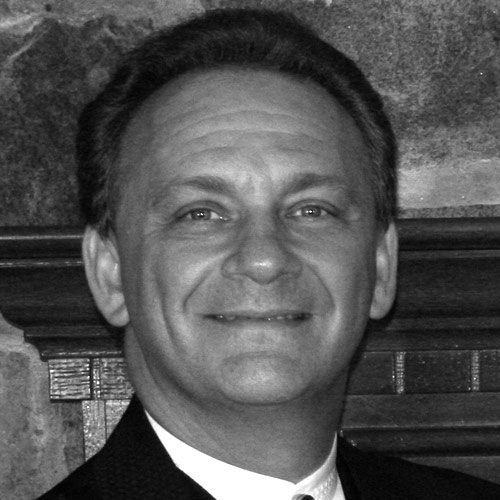 John Nyemchek began dancing at the age of 4, studying tap, jazz, Ballroom Dance, and even acting. Together with partner and later wife, Cathi Nyemchek, he became a Junior American Style Champion, the United States Amateur Champion and the United States Professional 10 Dance Champion.

John and Cathi were chosen to represent the United States at the World Amateur Championships and were part of a Formation team sent to Poland as ambassadors. As Professional Champions, they represented the U.S. in Japan, Germany, England, Holland and Canada.

John and Cathi were one of the founding teams of the American Ballroom Theatre. They have performed on stage at the "Joyce Theatre", the "Gershwin Gala", "A Grand Night", at the "Brooklyn Academy of Music", the "Kennedy Canter", "Herbst Theatre", the "Lincoln Center", "Jacob’s Pillow Ted Shawn Theatre", "DTW’s Bessie Schonberg Theatre", the "Celebrate Brooklyn Theatre", "Papermill Playhouse", "Sadler’s Wells Theatre" of England, the "Maison de la Dance" of France, the "Akademie der Kunste" of Germany, and the “National Arts Center" of Canada.

The pair now owns and operates Nyemchek's Dance Centre in Pearl River, NY. They have celebrated over 20 years in business. They have four children, a daughter Jamie Nicole, twin sons John Joseph and Joshua Daniel and their youngest son Joseph Dante.

John and Cathi travel throughout the country as World Class Adjudicators. They both hold teaching degrees with the Dance Educators of America, the North American Dance Teachers Association, and the Imperial Society of Teachers of Dancing.

John Nyemchek holds a fellow degree and is an Examiner for the North American Dance Teachers Association and Roll Call Wheel Chair Dance, for which he is a certified Wheel Chair Dancing Instructor and the “Dance Director”.

John and Cathi produce the Nyemchek's Dance Centre annual Dance Recital and are also co-organizers of the Yankee Classic & New England DanceSport Championships which are held in Cambridge, Massachusetts every June. 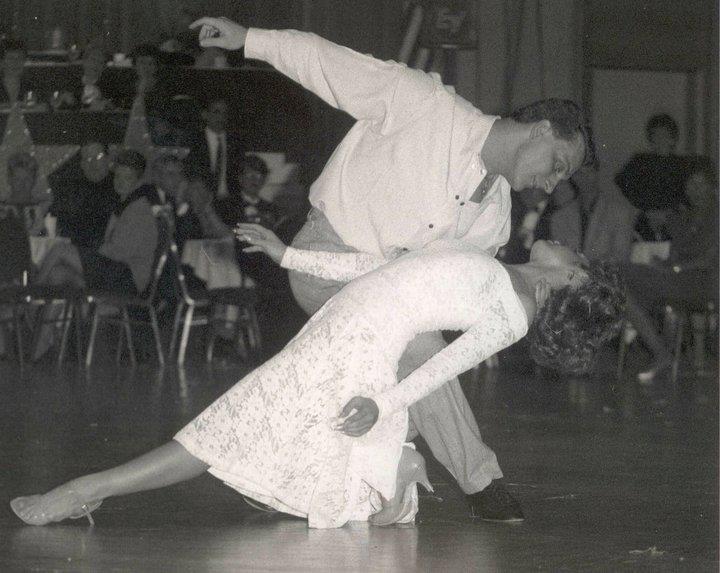 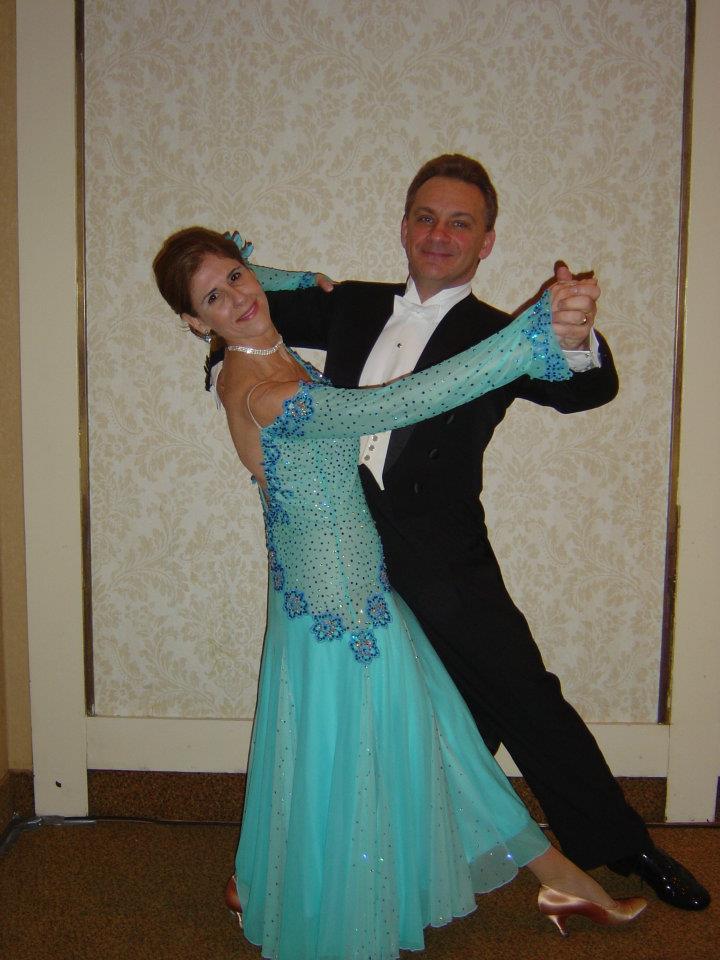 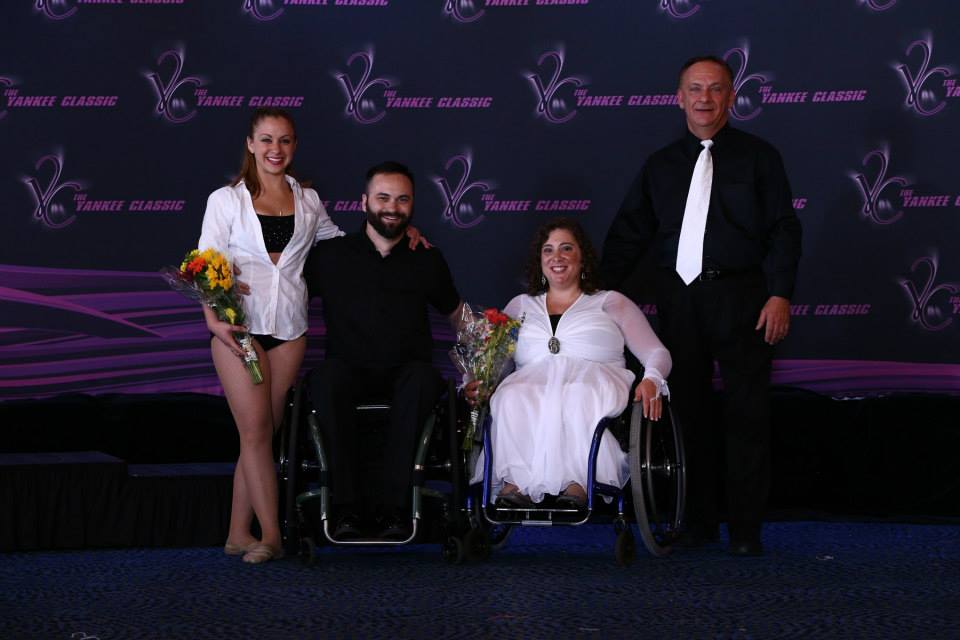 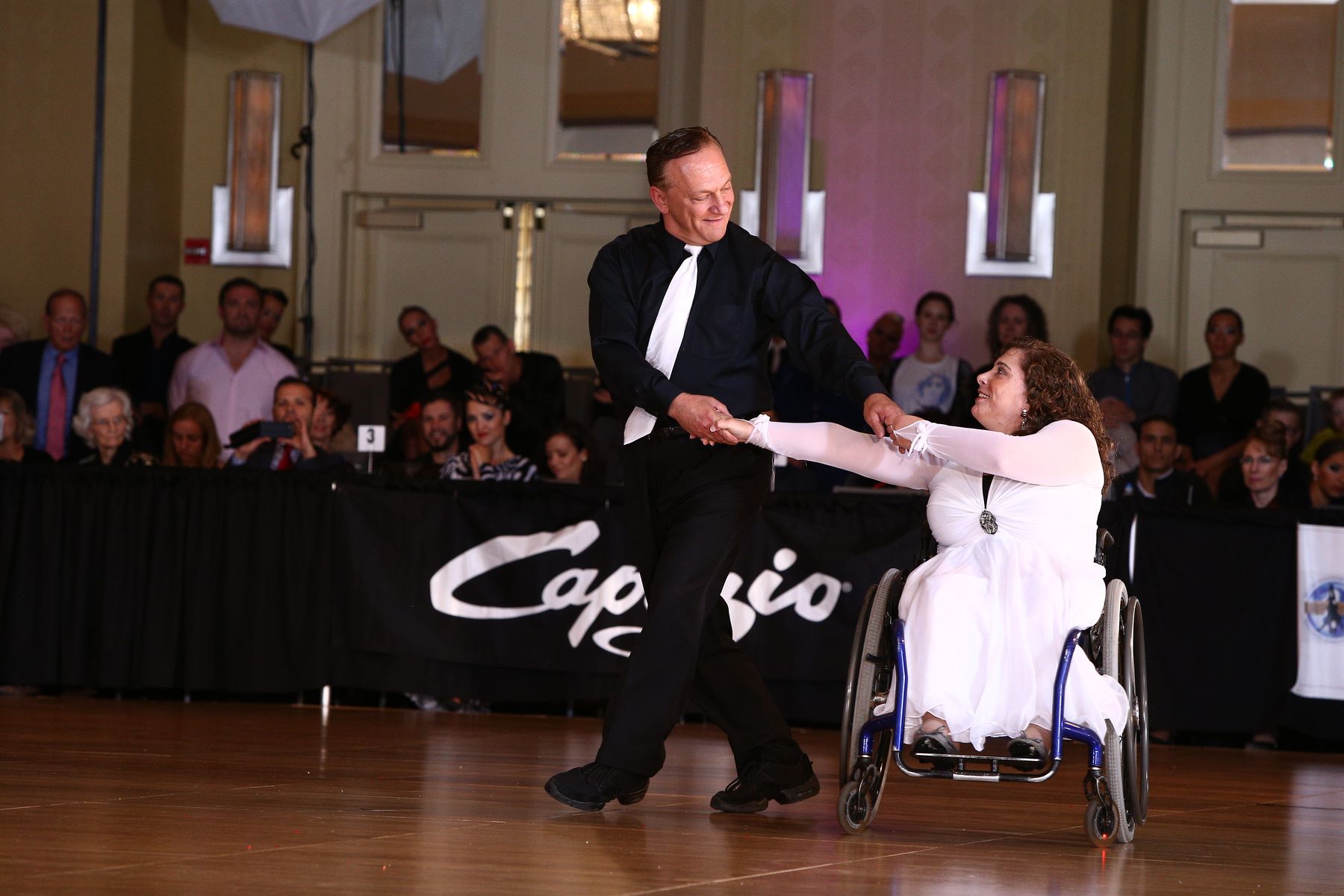 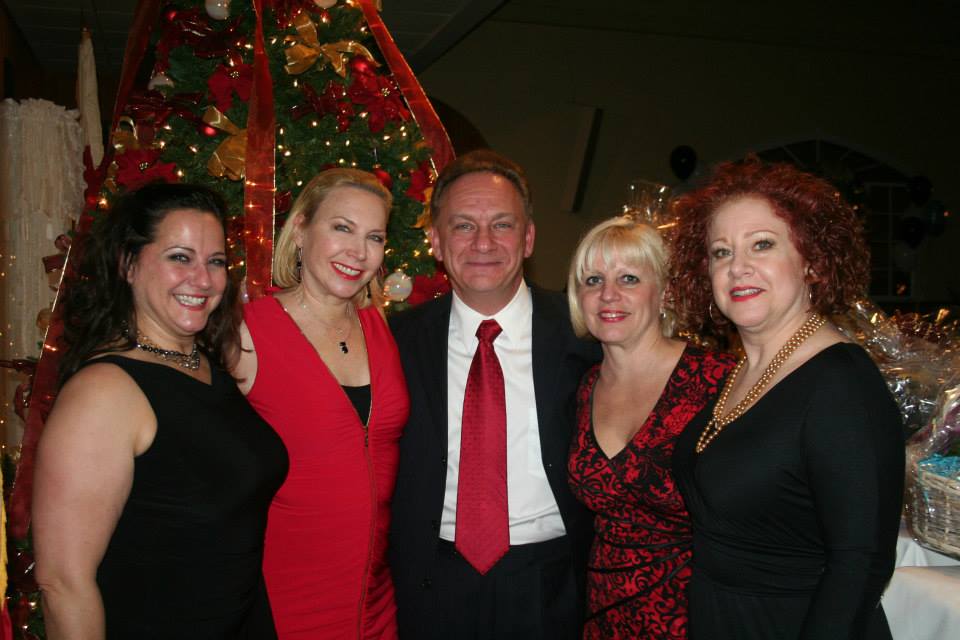 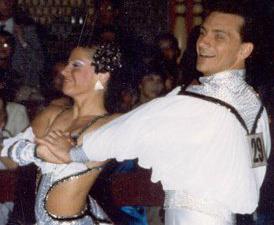 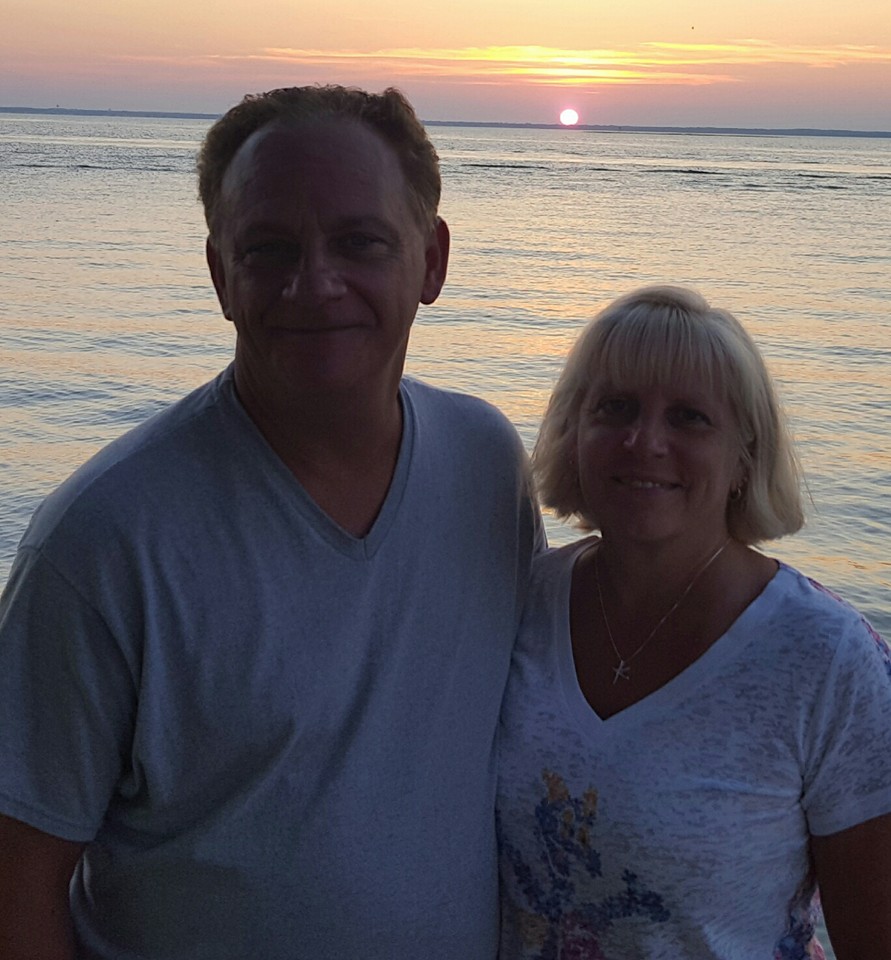 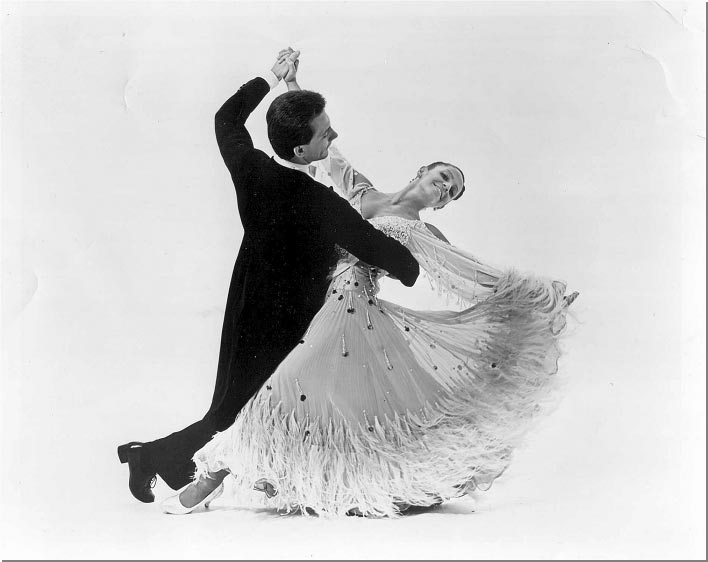 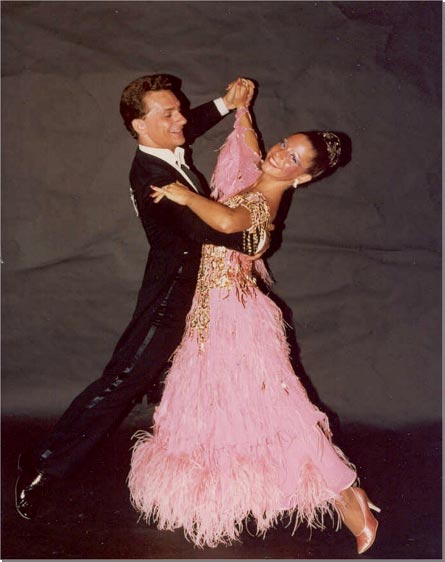 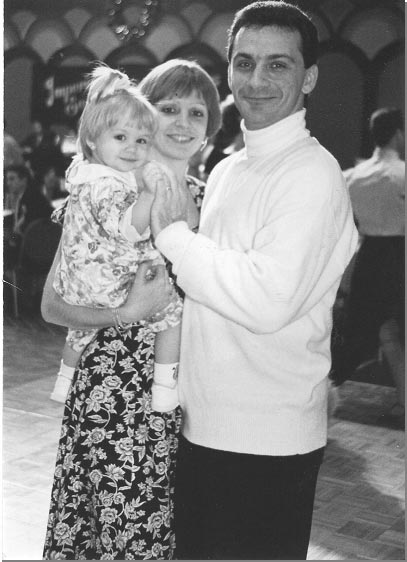 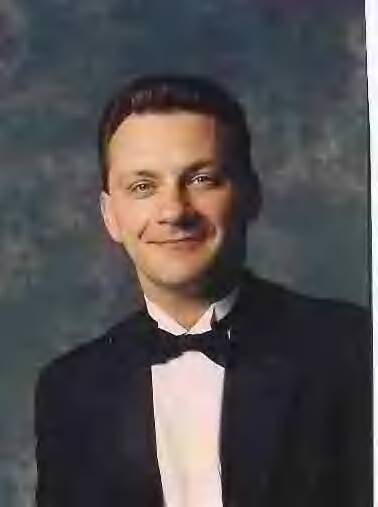 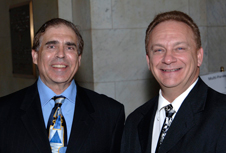 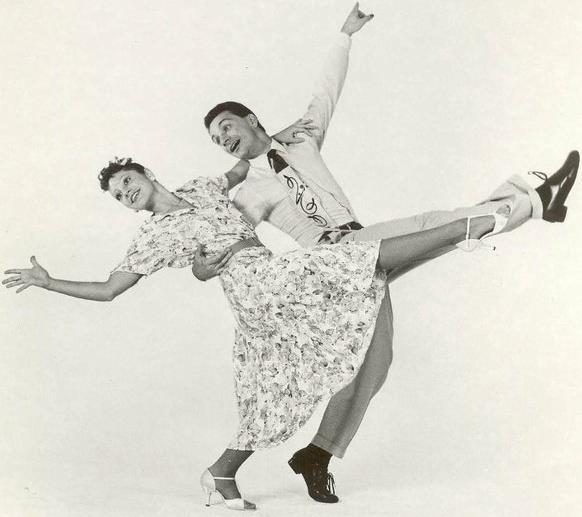 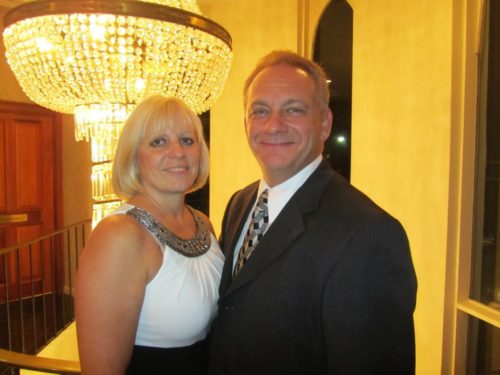 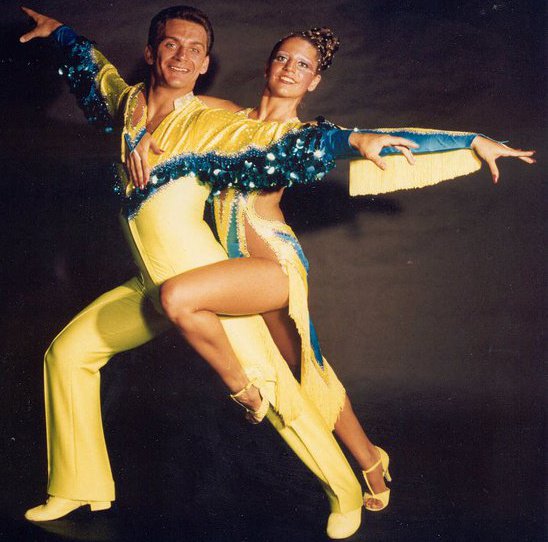 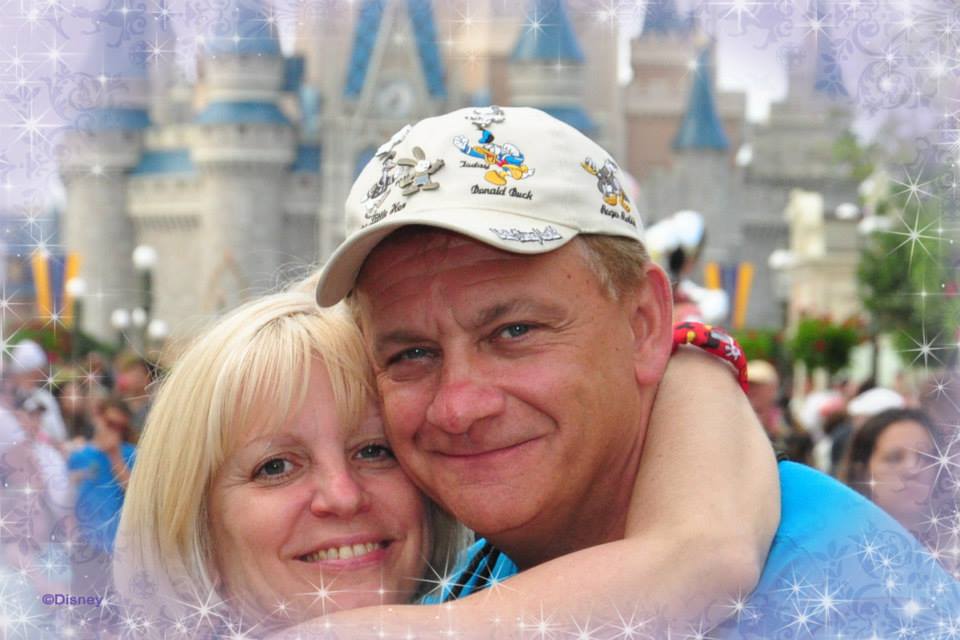 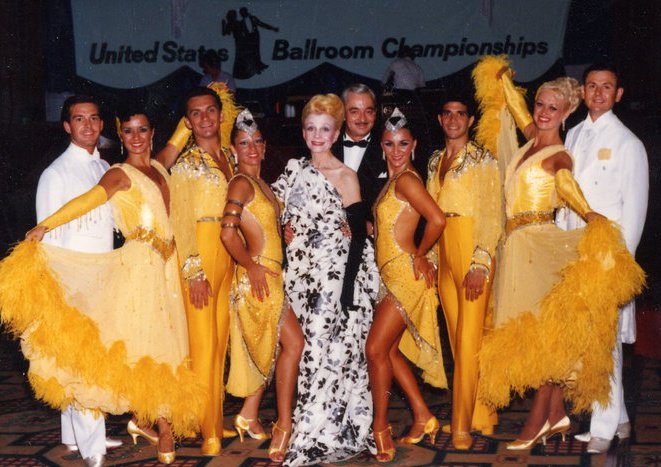 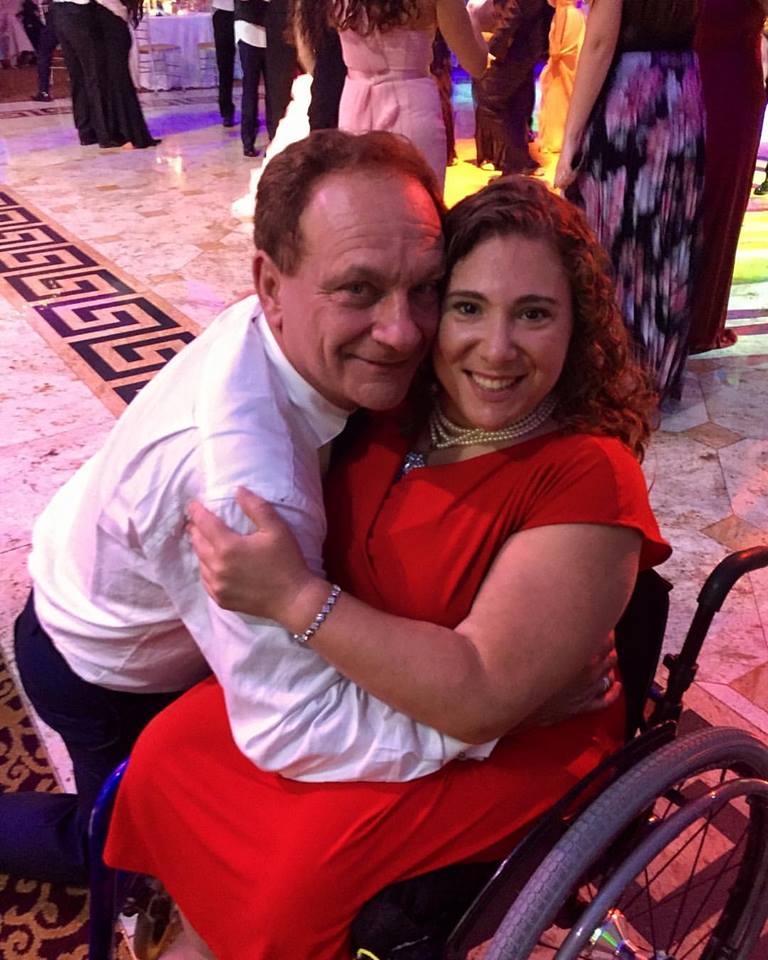 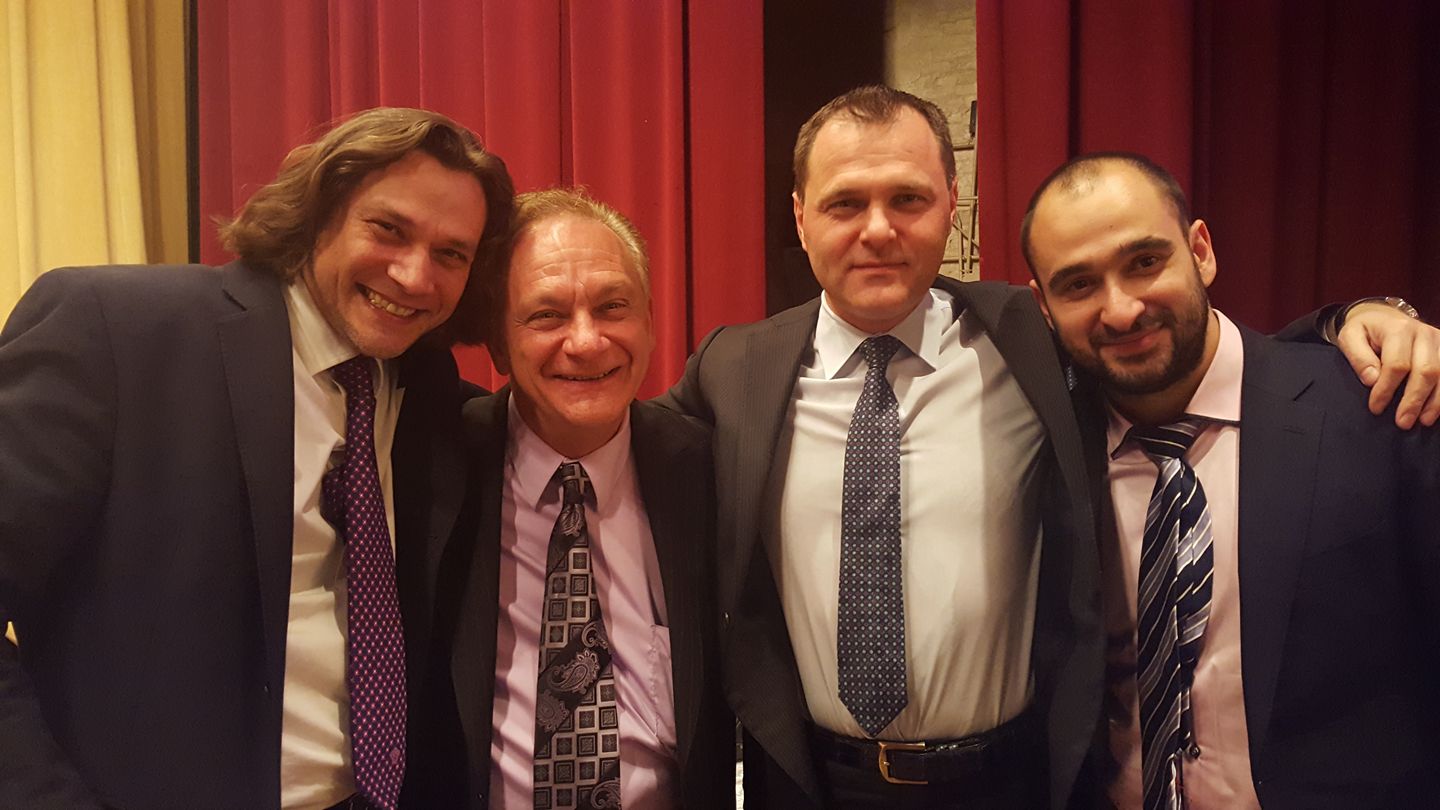 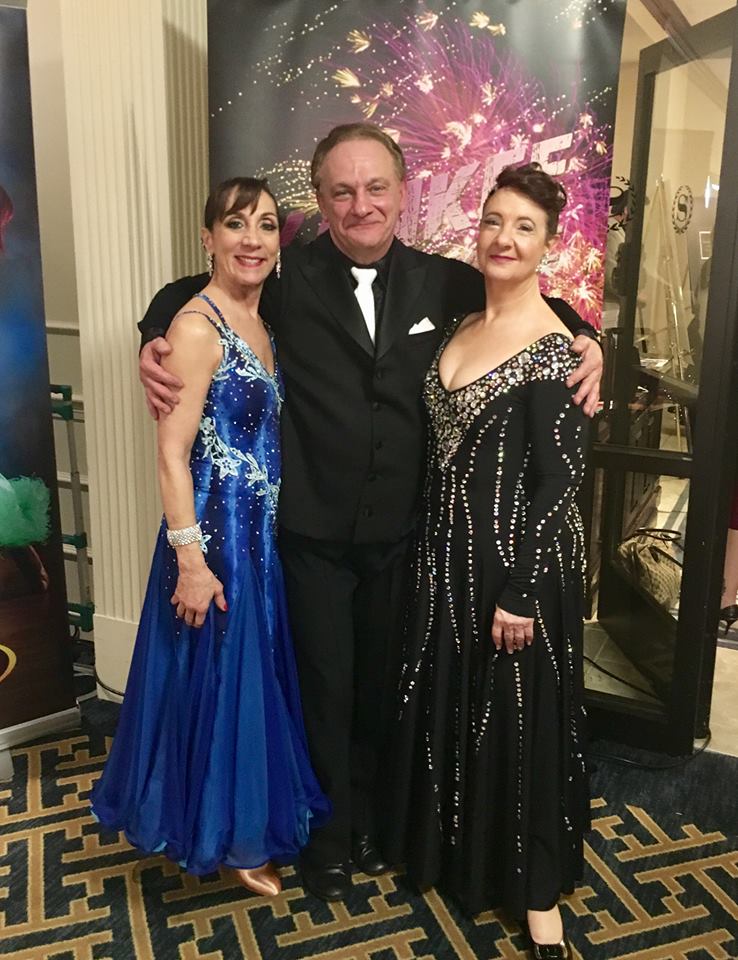 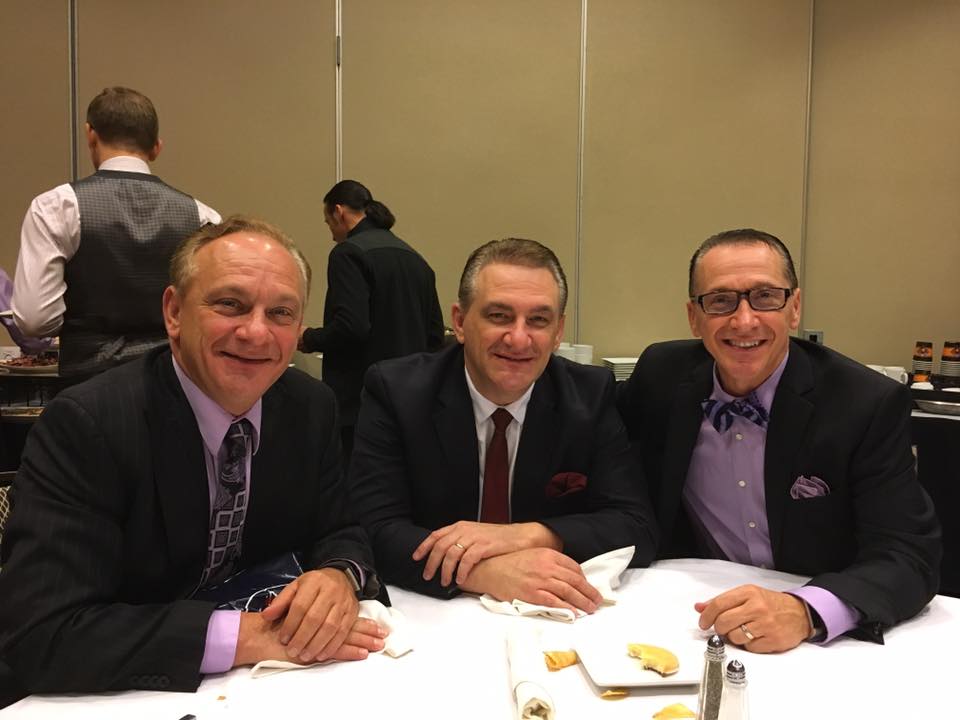 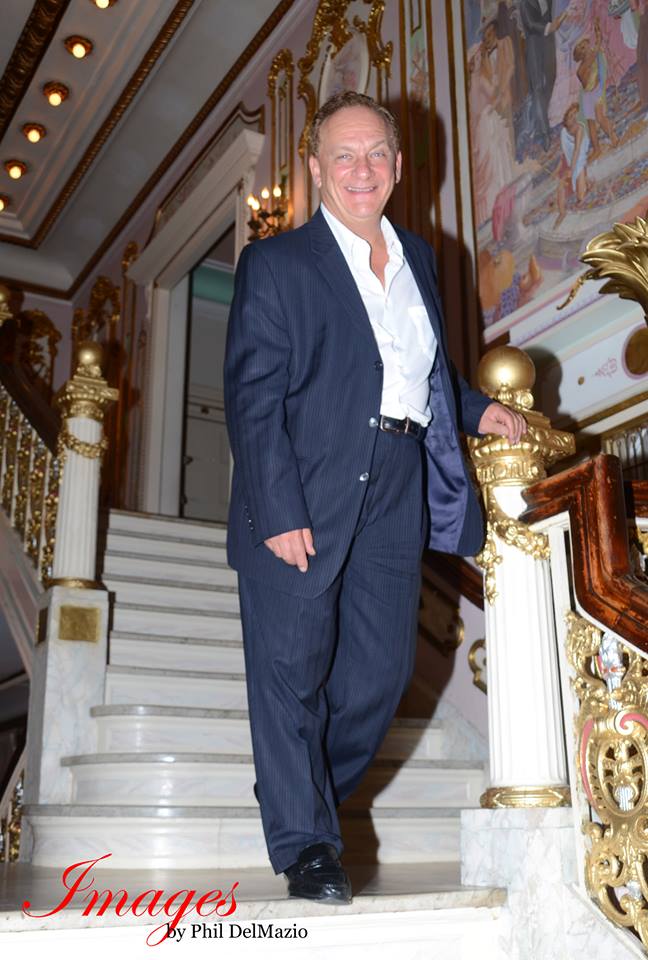 You can also search for John Nyemchek to check for alternative titles or spellings.