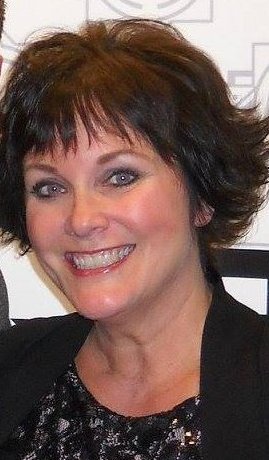 They have performed in shows from Epcot Center to the NFL Superbowl Halftime Show. Amy is also a certified Adjudicators with the Terpsichore & DVIDA Organizations as well as a member of the National Dance Council of America (NDCA). Amy is also an Examiner for the DVIDA Organization. As a business owner, Amy and her husband ran a successful Fred Astaire franchise for several years & now teach independently all over the Twin Cities of Minneapolis and St. Paul as well as around the country.

The Andersons organizers of the Twin Cities Open Ballroom Championships in Minneapolis. The Twin Cities Open is a proud member of the Dancers Cup Tour, as well as the World Pro/Am Series of events, and the National Dance Council of America. In 1998 & 99, Scott and Amy produced WORLDANCE which coincided with the Twin Cities Open. WORLDANCE featured the professional open competition held in the state-of-the-art Target Center arena. Over 7,000 spectators came to WORLDANCE both years, as it also was a benefit for Fraser Community Services – a Twin Cities based non-profit organization aiding children and families with special needs.

In keeping with the idea of “giving back” & raising money and awareness to certain charities – the Andersons produced “Fiesta for Francesca” in 2002. Over $25,000 was raised for the Francesca Genereux Foundation. In 2009, they continued their fundraising efforts in conjuction with the Dancers Cup Tour - the Twin Cities Open raised over $5,000 for the Minnesota Chapter of the Susan G. Komen organization for Breast Cancer awareness. 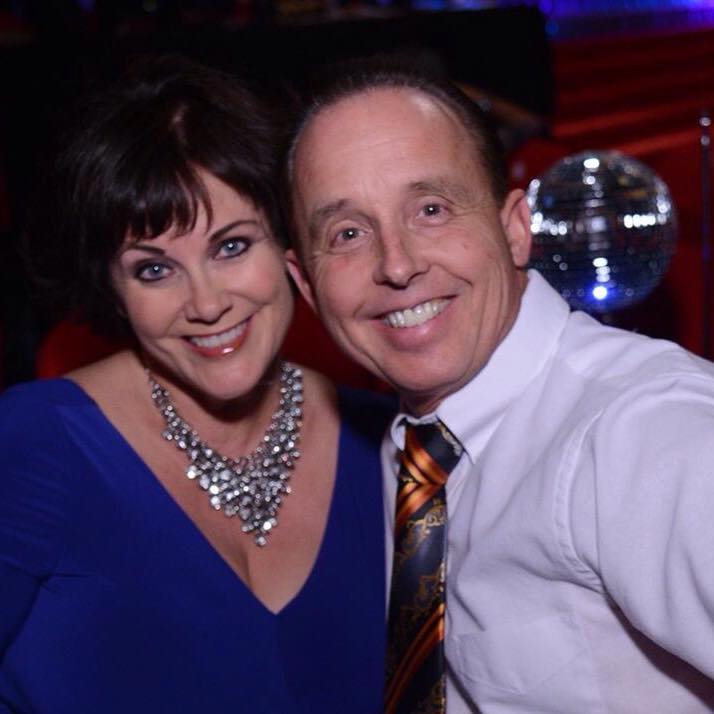 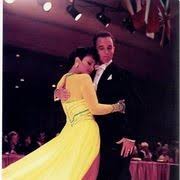 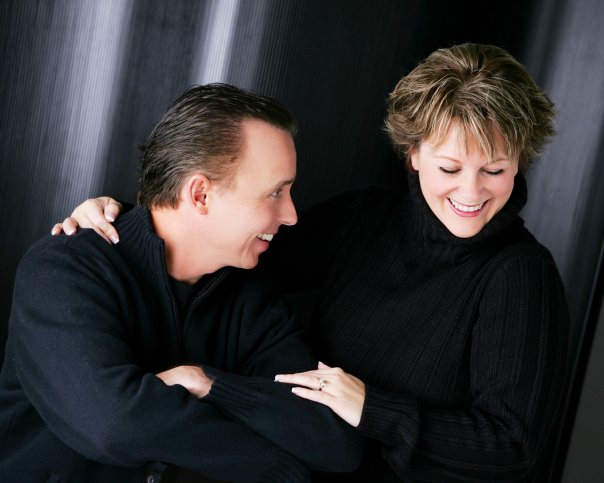 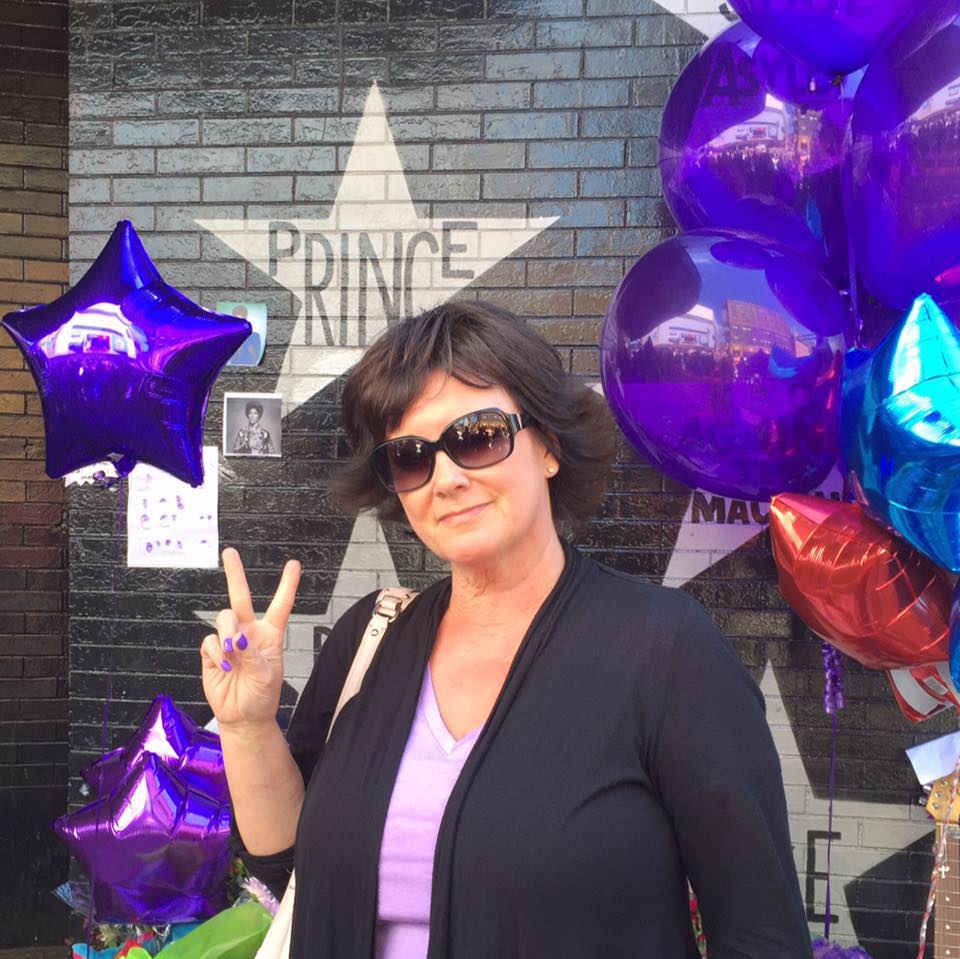 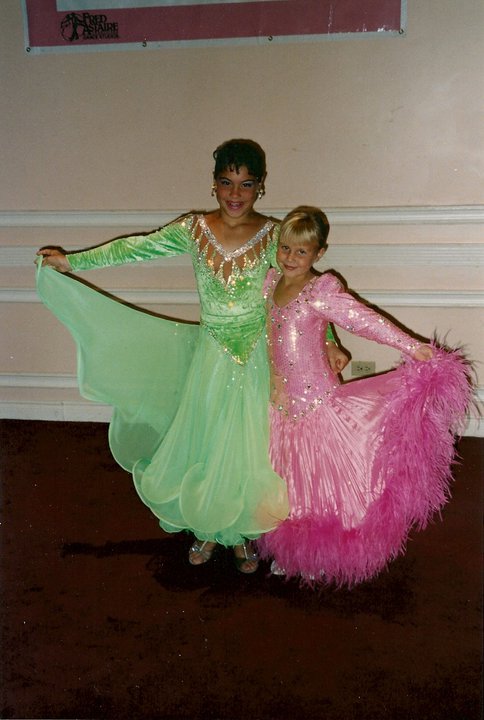 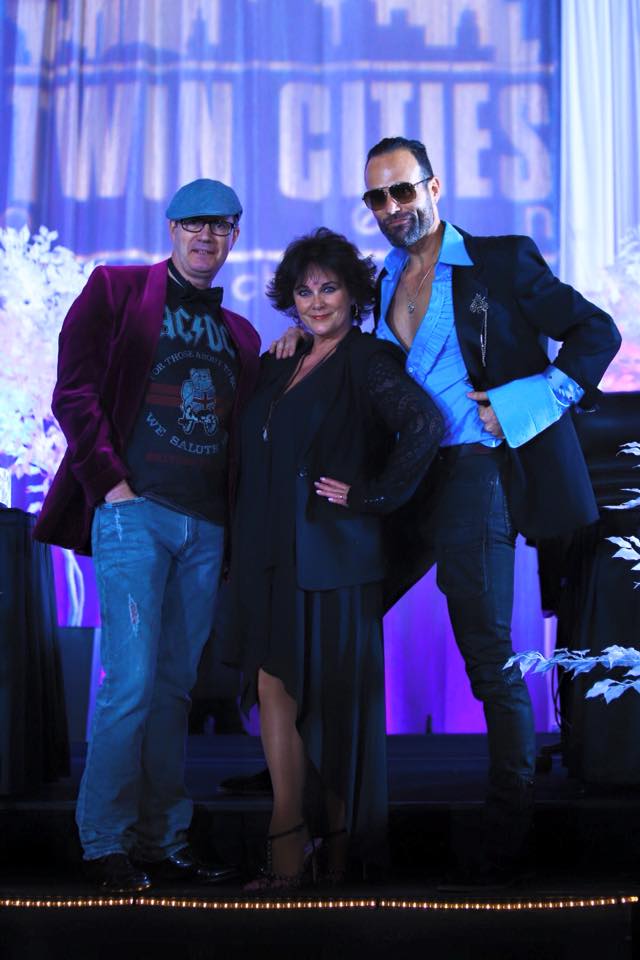 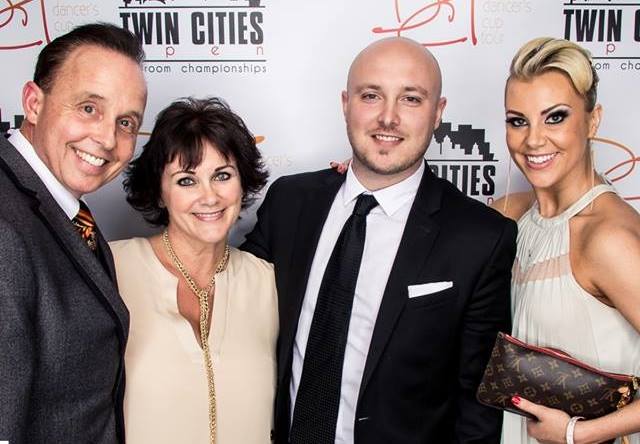 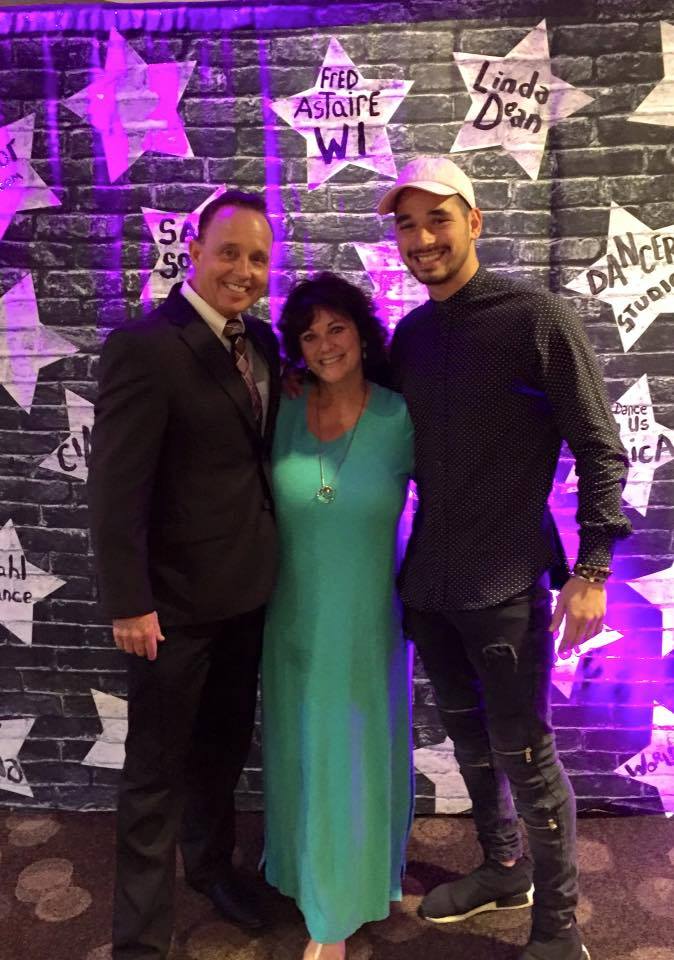 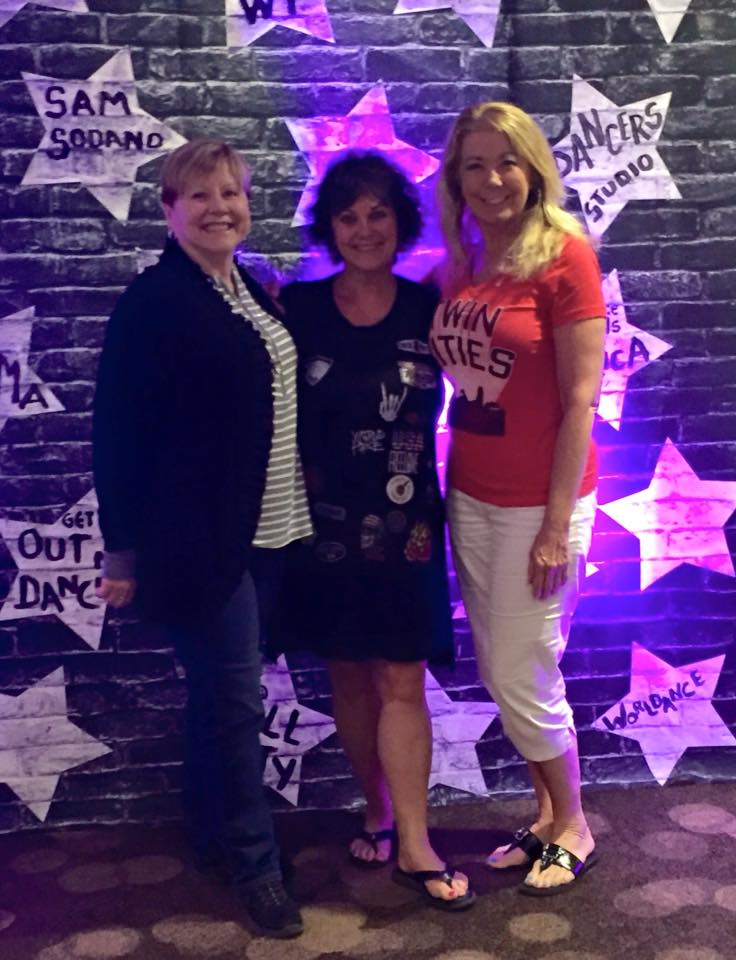 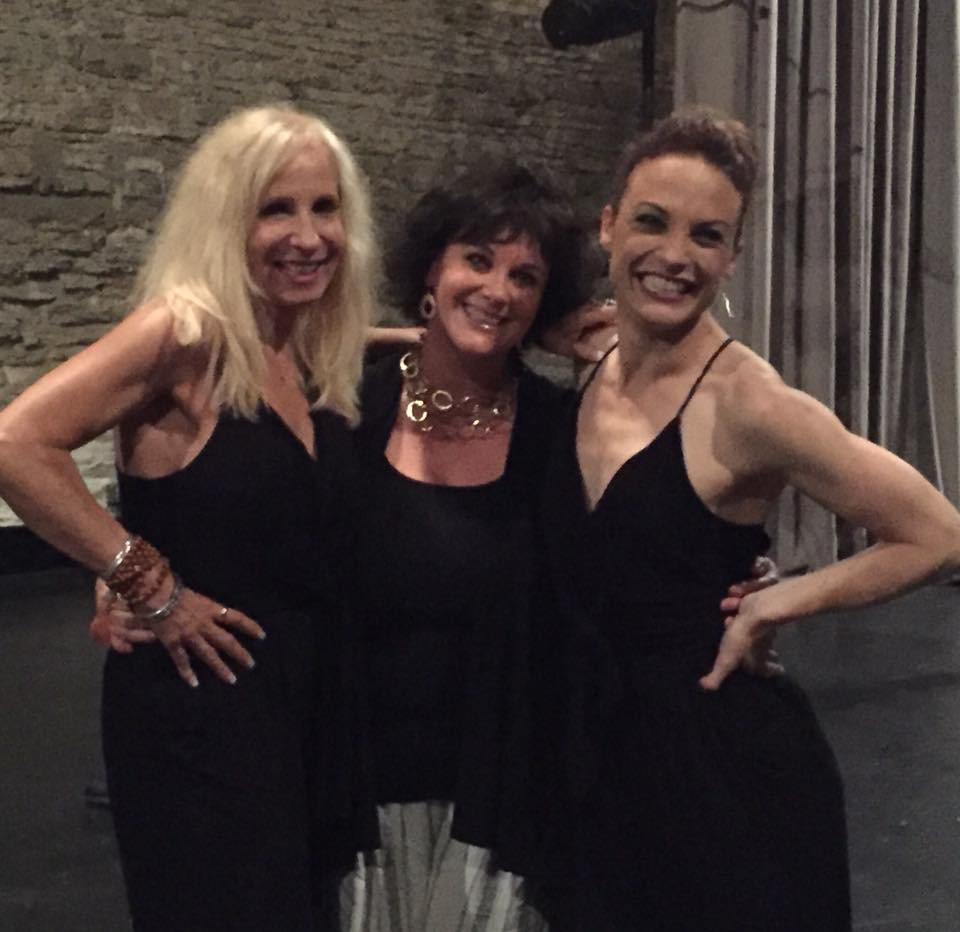 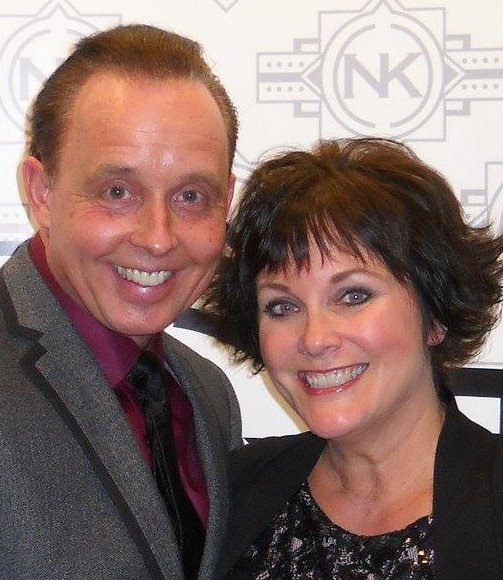 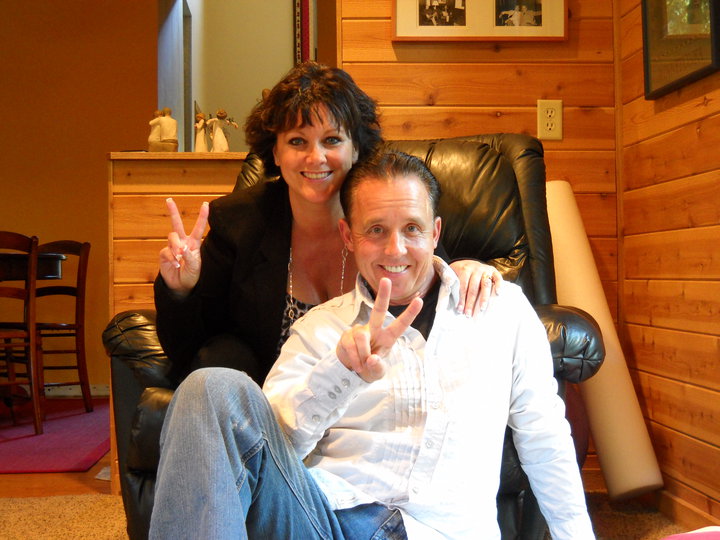 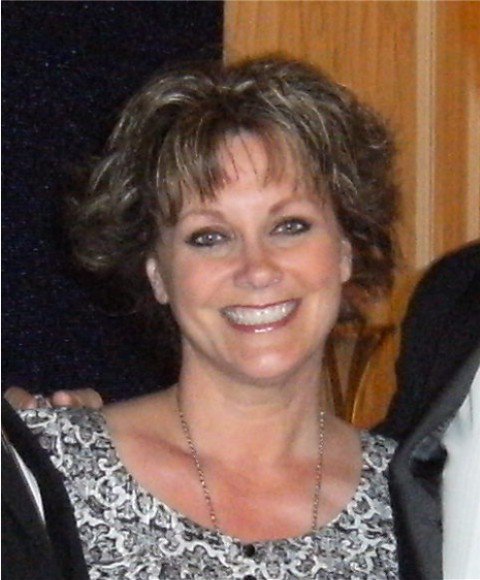 You can also search for Amy Anderson to check for alternative titles or spellings.