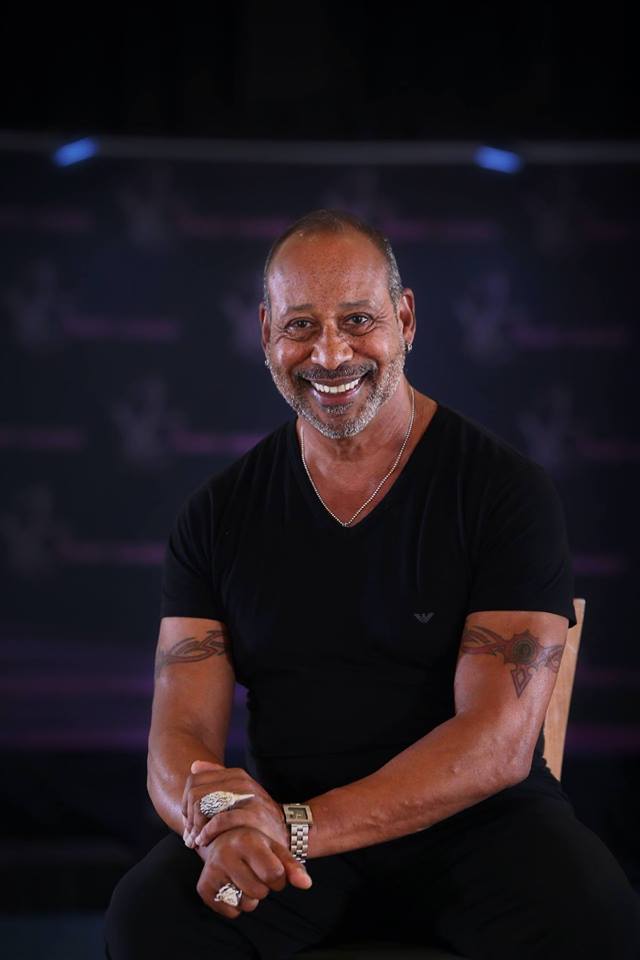 Born: September 26, 1949
Current location: Miami Beach, Florida (USA)
Current status:
Rufus Dustin is one of the most famous, titled, and highly regarded dancers, coaches, choreographers, and certified adjudicators in the world, known for the passion instilled in him by the power of partner dancing.
Contents [hide]

Rufus Dustin, a World Dance Council (WDC) professional, provides coaching and choreography for some of the best Professional and Amateur competitive dancers in the world. He routinely acts as an adjudicator at some of the most prestigious dance competitions around the globe.

As a Professional dancer, Rufus competed nationally and internationally, attaining titles in International Latin, American Rhythm and Theater Arts. He has performed all over the world, including special presentations at the Blackpool Dance Festival.

A Beginning in Ballet

Dustin's roots lie in ballet. It was only during a summer break from a ballet company that Dustin ran across an opportunity for a teaching gig at a local Ballroom Dance studio. Never did he imagine this summer fling would soon become the love of his life. Dustin went from dancing ballet in Boston to winning the first American Style DanceSport Championship in 1974 in just a few short years.
I got started because I was hyperkinetic, which is now Attention Deficit Disorder. I was a child that didn't sleep, was overactive and couldn't pay attention, stuff like that. Sometimes I wouldn't sleep for as much as 72 hours. And that would drive my parents crazy.

It was said that the best thing to do was to put Dustin into some kind of program that would keep him physically active, so that he would grow more tired at a proper time. As a result, the young man's parents put him in dance school because he just loved to dance. That later progressed into going to ballet classes and then that progressed into wanting to be a ballet dancer. However, his parents didn't want him to do that.

It's kind of a typical story. I was coming off of summer tour with a regional ballet company and I didn't want to be a waiter again, waiting for Nutcracker season to start. I was living in Boston and saw an ad in the Boston Globe saying, "See the world, travel and teach dancing" for Fred Astaire Dance Studios. I applied for the job and here I am thirty-some-odd years later, still doing it.

For the first 20 years of his career, Dustin was an employee of Fred Astaire Dance Studios.

When asked what took him away from ballet, Dustin revealed he was drawn to the magic of Ballroom Dancing. While ballet is self-focused, Ballroom Dancing requires its partners to move as one body with four legs. Dustin shared that some couples come to him to learn how to dance for their wedding and simply never leave because they fall in love with the romance of it all.

In the other performing dance arts, modern, jazz, ballet, the subject is about your own sort of absorption as a dancer. It's just about you, just your dancing. I was so excited about the idea in the Ballroom world… to recreate mythically what Fred Astaire and Gene Kelly did in the movies, who I always admired greatly. The dancing came from such a different place, because you had to be concerned not only about yourself, but also about this woman in your arms. I found that, and still to this day, find that magical. It's what's kept me, and I still call it Ballroom Dancing, for all these years.

His next partner was the great Donna Van Camp. With her, Dustin won American Style competitions, at the time when American Smooth and Rhythm were combined in the American Style.

For a very short time, about six months to a year, Dustin competed with Rebecca Francoeur. However, this partnership didn't work out very well. Dustin didn't feel it was the right tone that he wanted to set. She was a lovely girl, he says, but he thought it was a rush for him to get back to competing when he stopped dancing with Donna.

Afterwards, Dustin danced with Marianne Nicole, who was actually his student at first. She came to a guest party with her mother, who was already a student at the studio where Dustin was teaching. Marianne was put on his schedule almost immediately because she had dance experience from jazz, ballet and tap, and she was very young and beautiful.

"I literally ripped her away from the boy that she was dancing with and stole her and her affections. We competed for quite a while and were very successful and then, of course, there was the great Sharon Savoy, who I'm probably remembered with the most. Just because she was the last partner I had. I always said I would retire when I was 40 years old, and that's what I did. I stayed with the plan."

Before retirement, Dustin won two World Championships in the Exhibition/Cabaret category along with a slew of other championship titles. Becoming tired of injuries, Dustin decided it was time to stop competing at the age of 42, but his involvement in the sport remained just as large as ever.

Moving from New Jersey to Miami Beach, FL, where he currently resides, Dustin now coaches Professional competing couples and occasionally high-end Amateur and Pro-Am couples. Adjudicating all over the world, Dustin travels on average around twice a month and is sometimes required to judge three different competitions in just two days.

"There were three Rufuses in our family, and I was the third, so I was known as Dustin in my family. My grandfather was Rufus, my father was Junior, and I was Dustin. Everybody knew who they were speaking to." 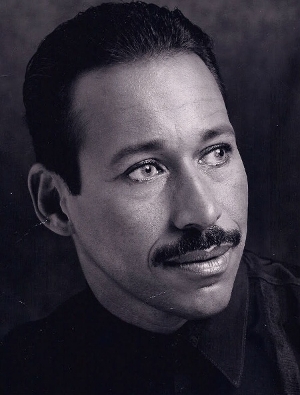 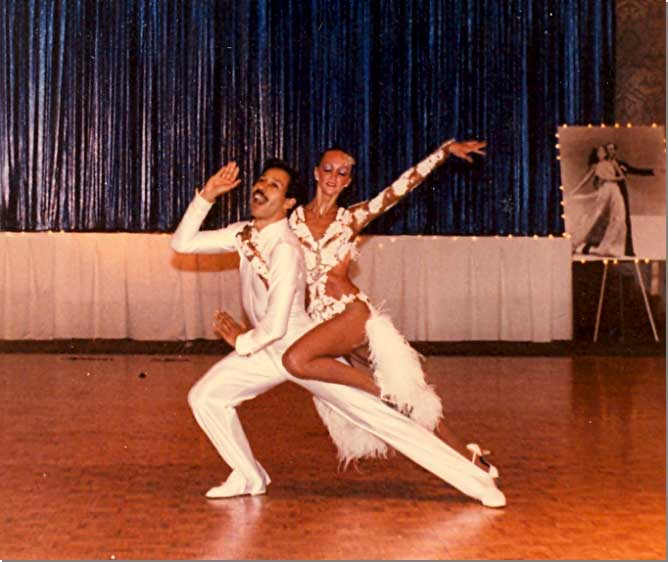 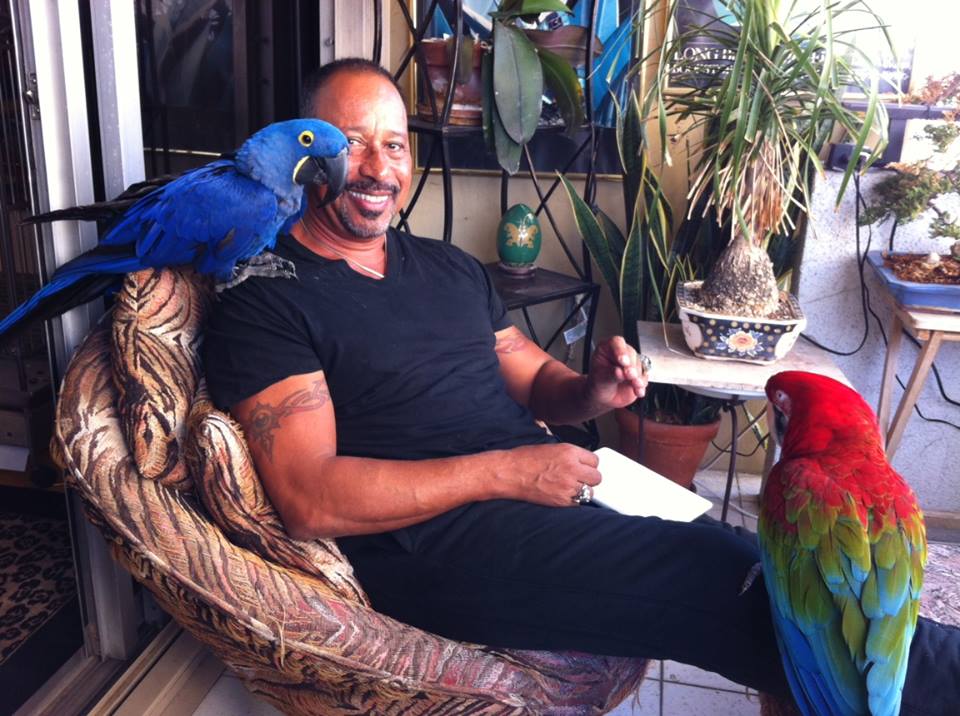 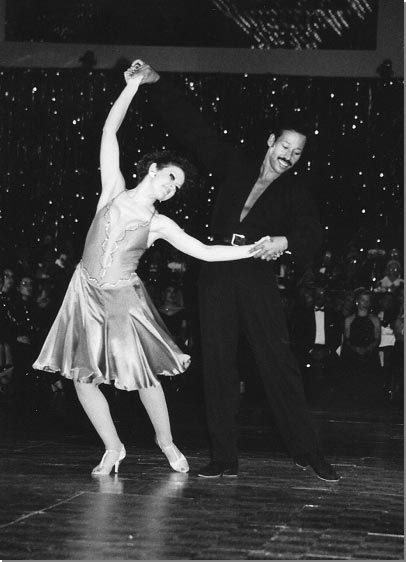 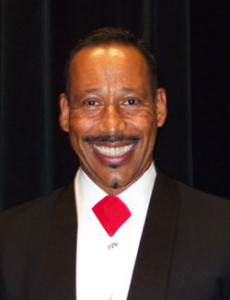 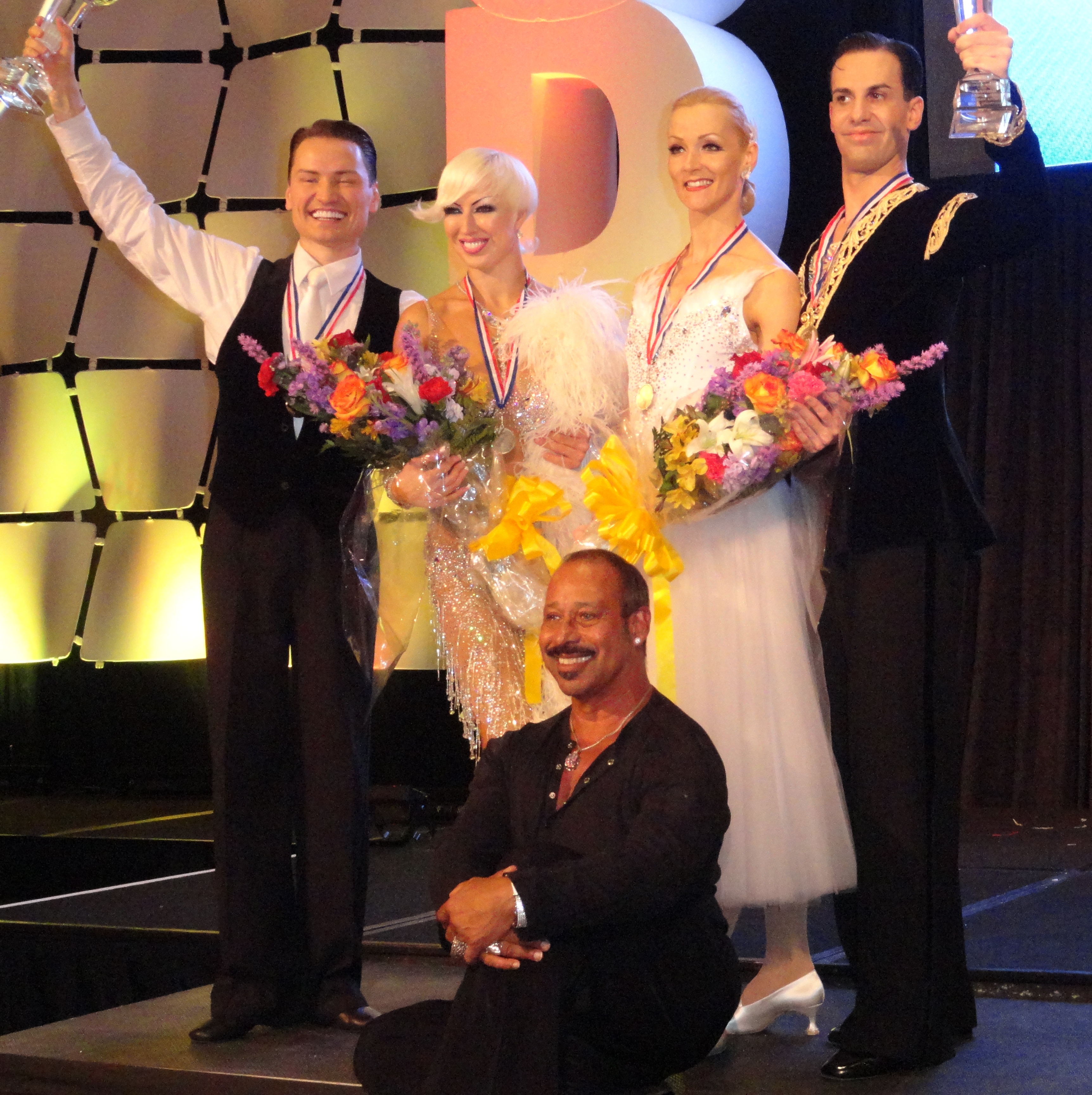 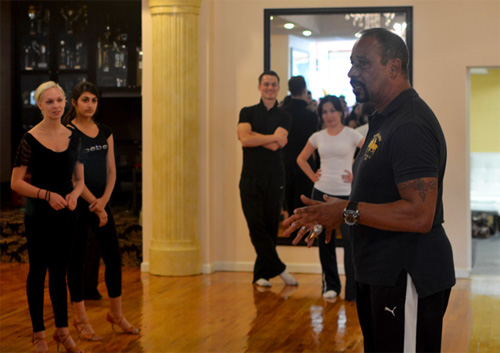 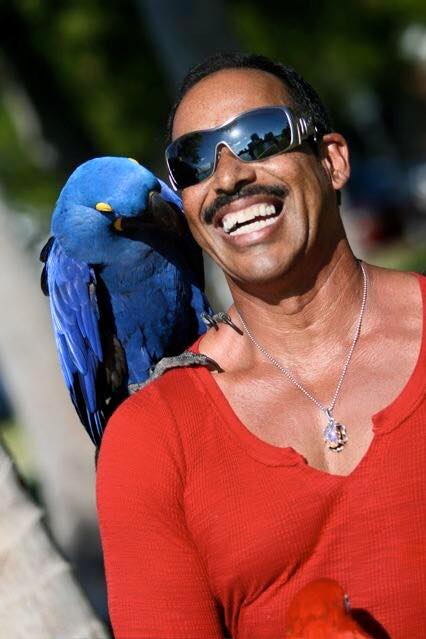 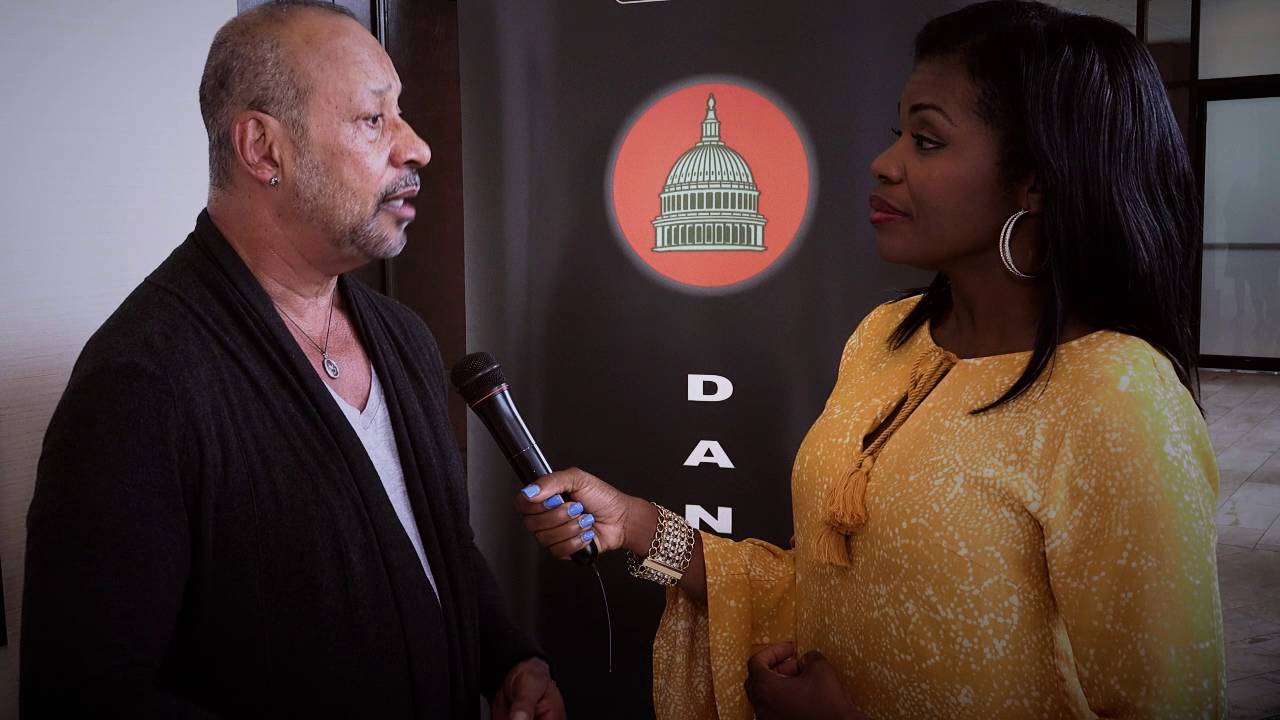 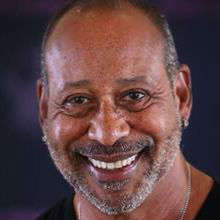 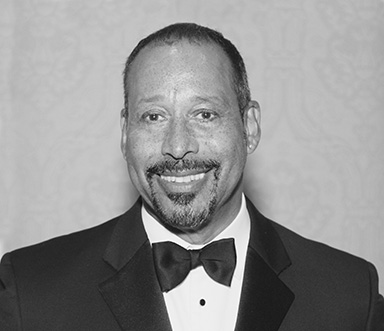 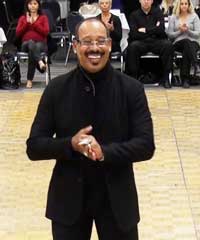 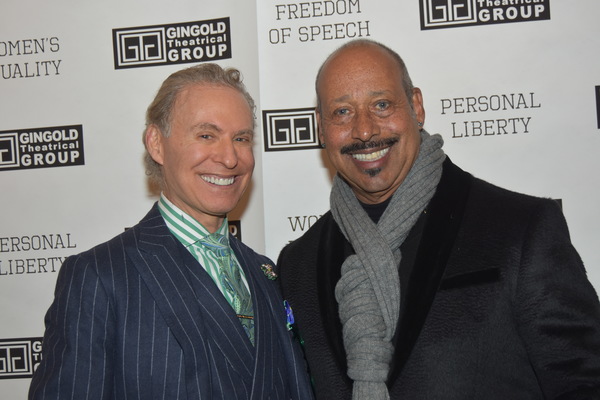 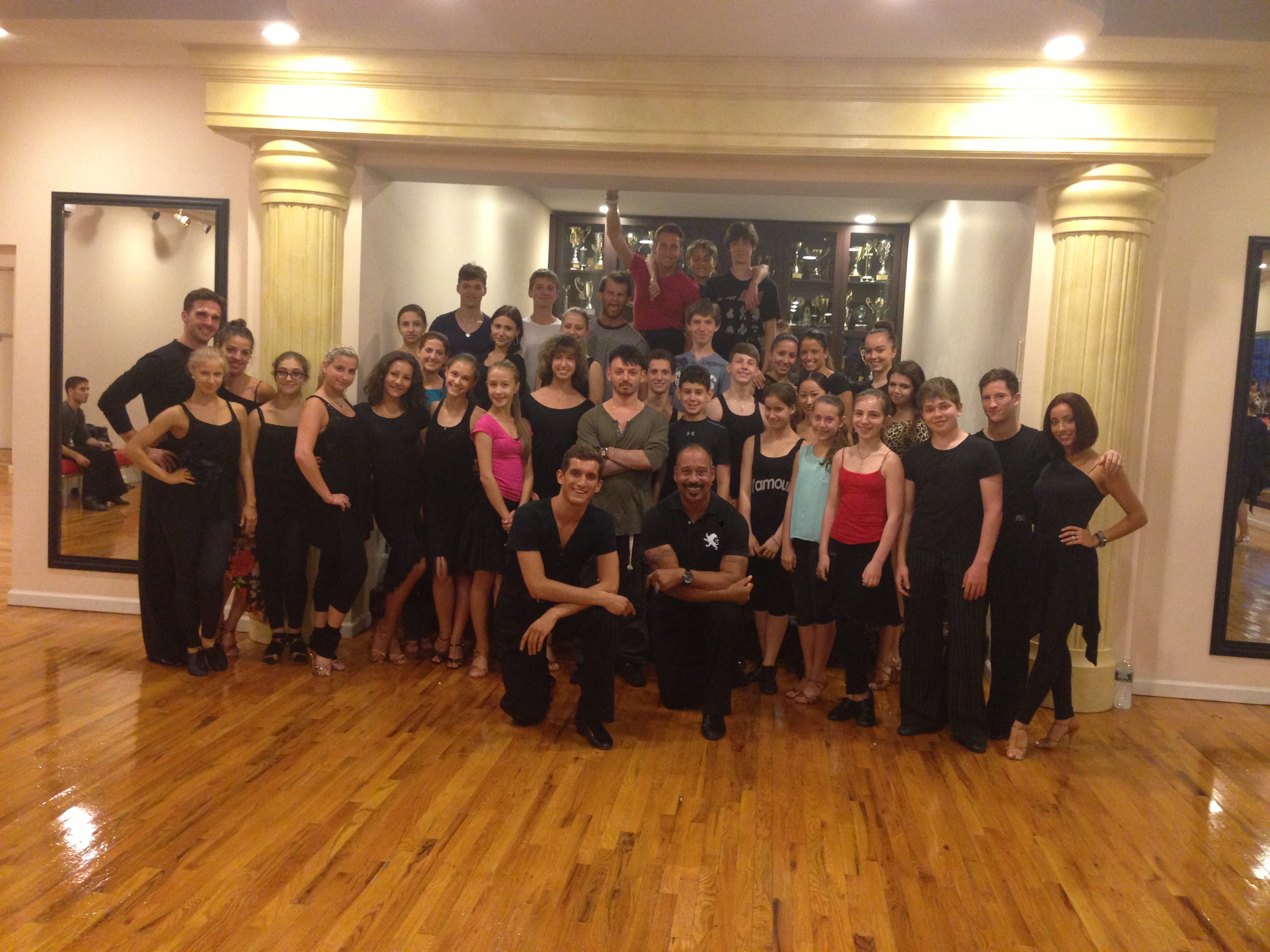 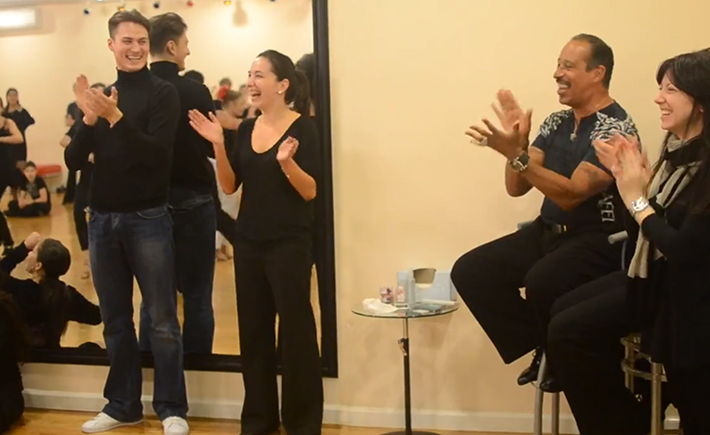 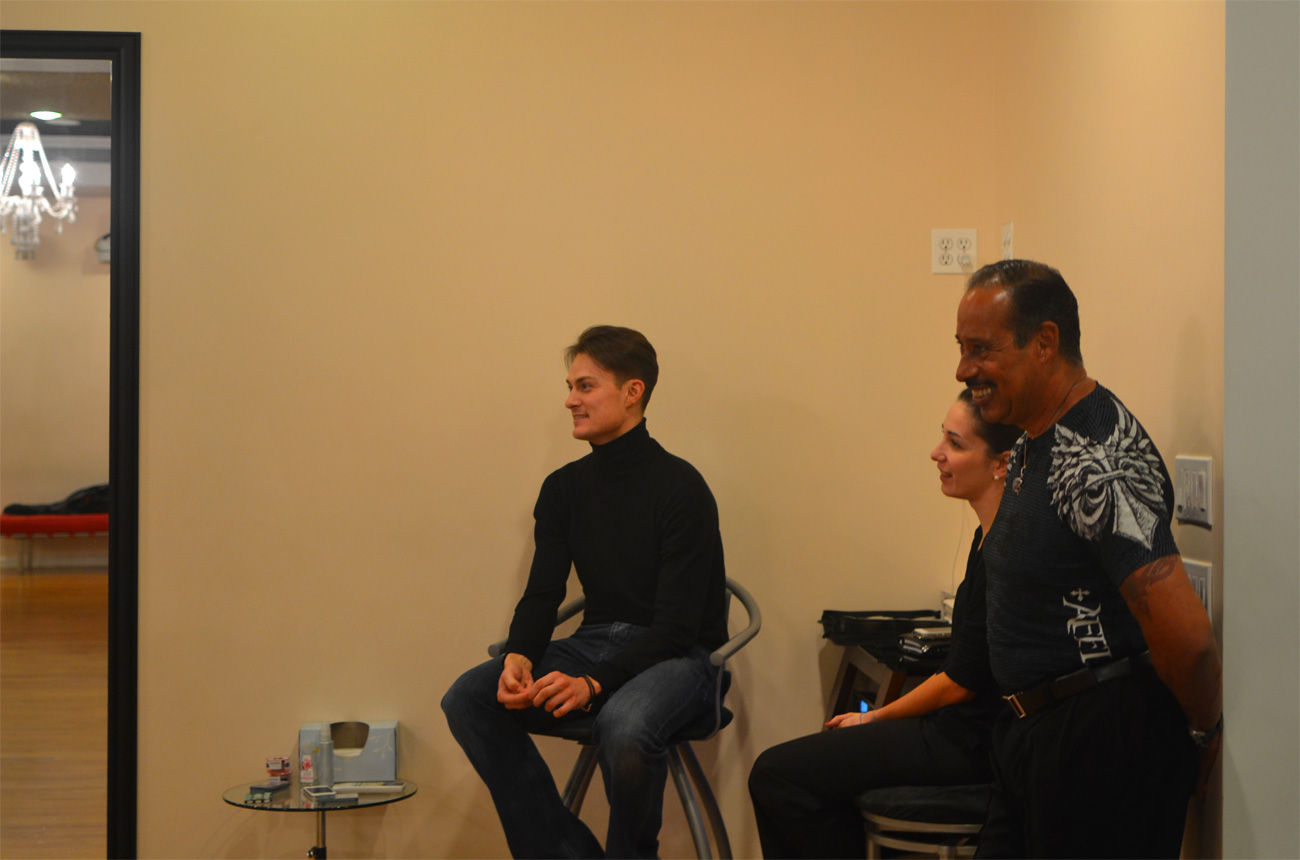 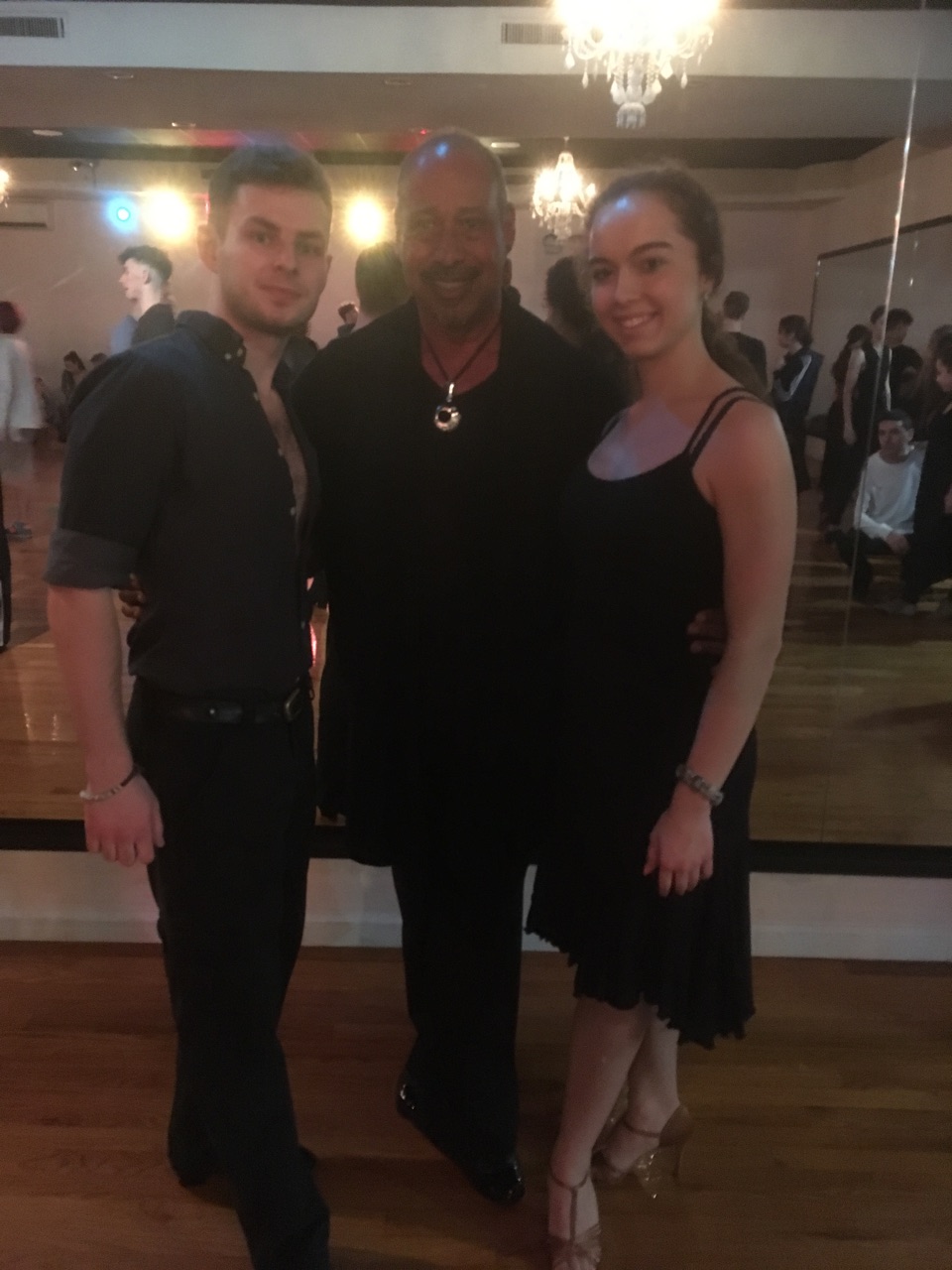 You can also search for Rufus Dustin to check for alternative titles or spellings.