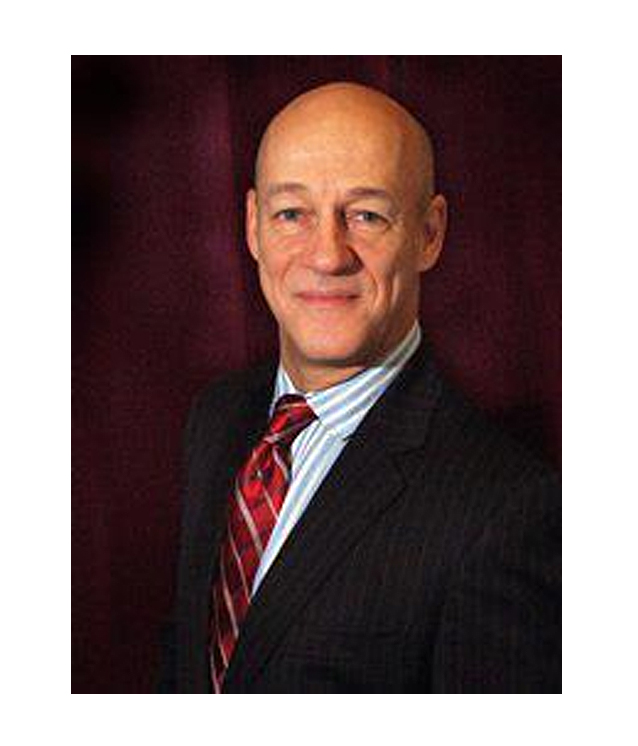 Born: August 24
Hometown: Montreal, Quebec, Canada
Current location: Toronto, Ontario, Canada
Current status:
Denis Tremblay is a former Professional Ballroom dancer, specializing in International Style Standard and Latin. He holds 13 Canadian Professional Championship titles and was a 6-time consecutive British Open Professional Standard Grand Finalist, the only Canadian dancer to have achieved this feat. Currently a National Adjudicator for Canada DanceSport as well as a World Class Adjudicator of the World DanceSport Federation, Denis is sought after all around the world as an instructor, choreographer and lecturer.
Contents [hide]

Denis Tremblay started ballroom dancing in 1970. He had extensive training in classical ballet and jazz and lived and trained in London, England between 1986 and 1997. He now resides in Canada and trains competitors of all ages and levels.

Before retiring from his competitive DanceSport career, Denis achieved the status of one of the most decorated dancers in Canada, winning and placing in the finals of all major competitions. With partner Mireille Veilleux, he became the Canadian Amateur Champion and was a 2-time British Open Professional Rising Star Latin Champion, the second time with partner Adele Trembley.

Denis is a highly sought after coach and choreographer throughout North America and Europe. He has been teaching and coaching worldwide since 1978. As a coach, he is a regular guest lecturer at top camps and workshops throughout the world including the Blackpool Dance Festival World Congress and the Team Diablo Dance Camp. Many of his students went on to become Champions and Finalists of Canada, the Blackpool Dance Festival, as well as the World. 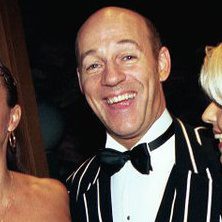 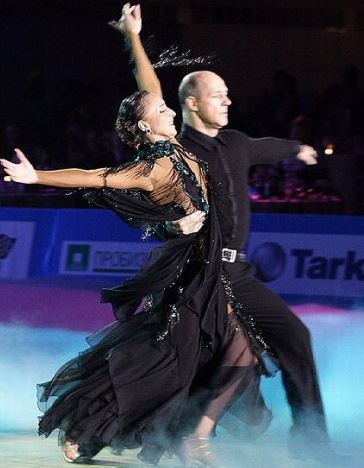 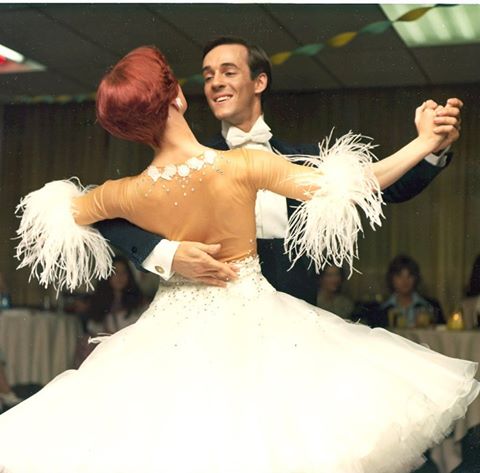 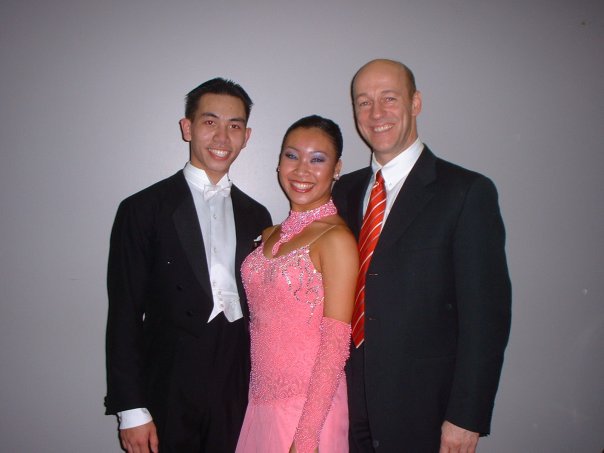 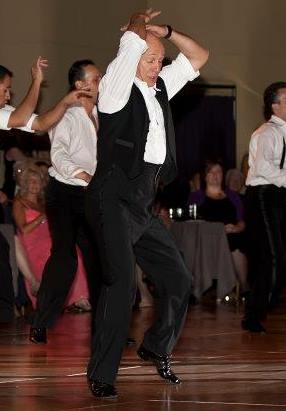 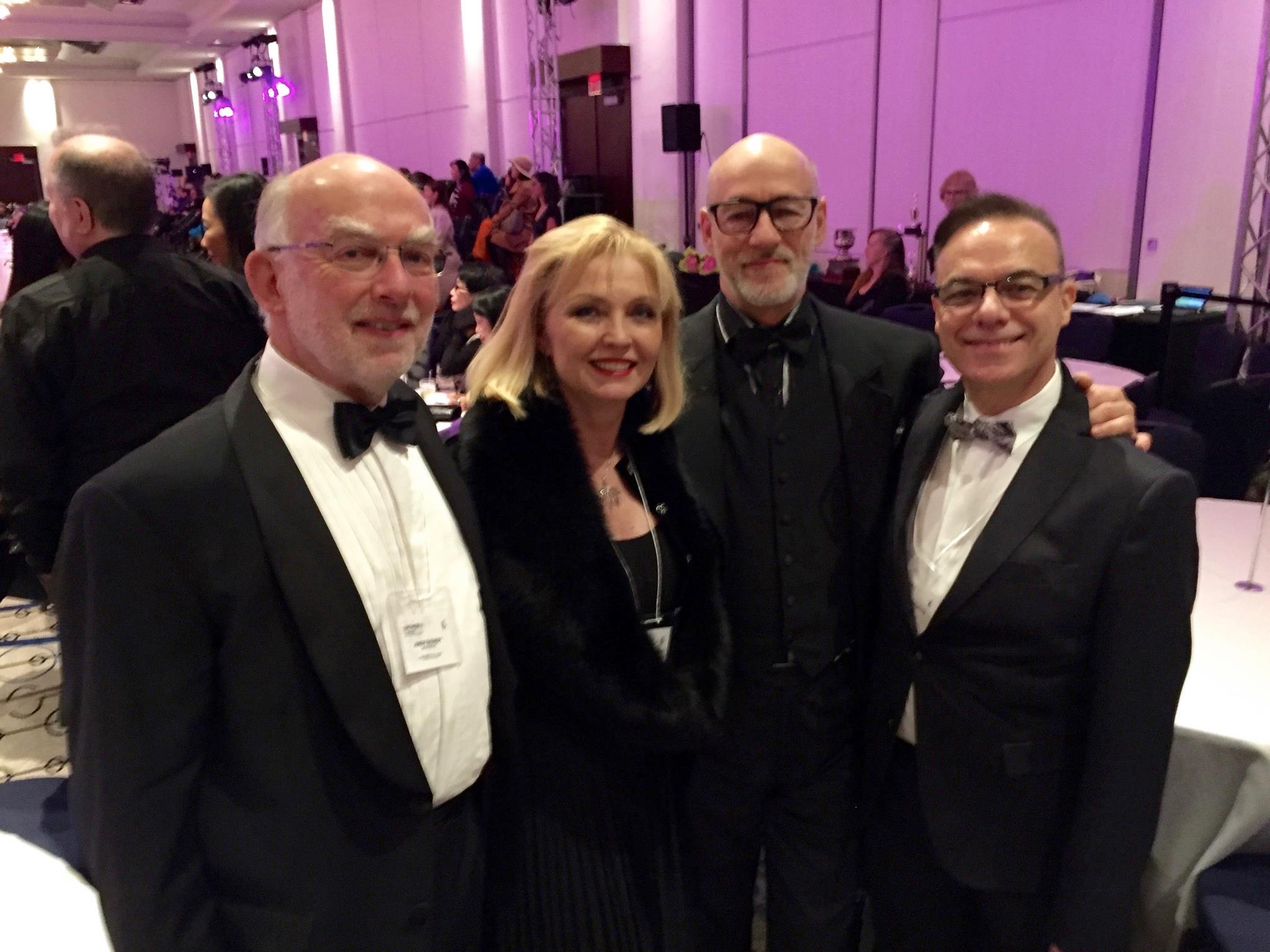 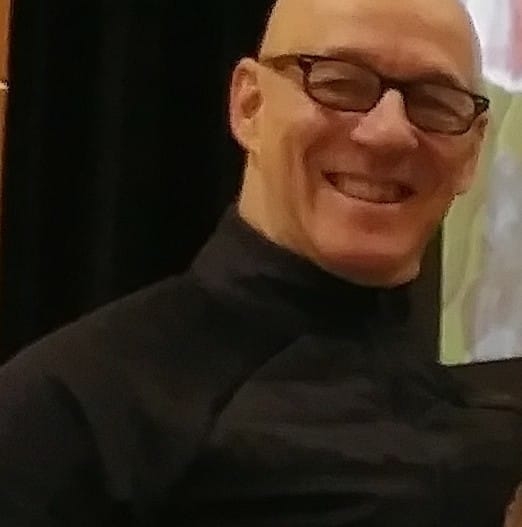 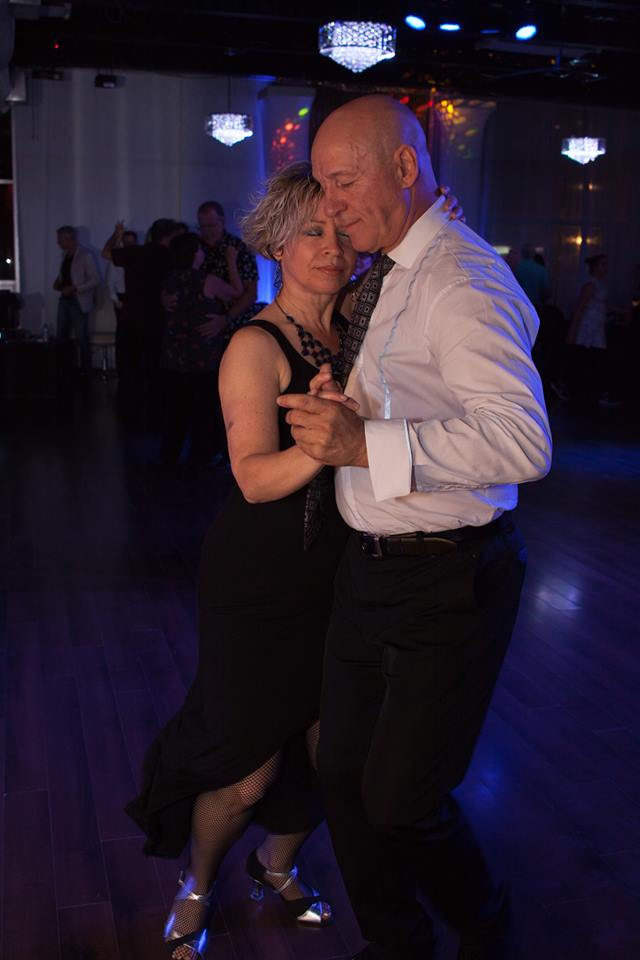 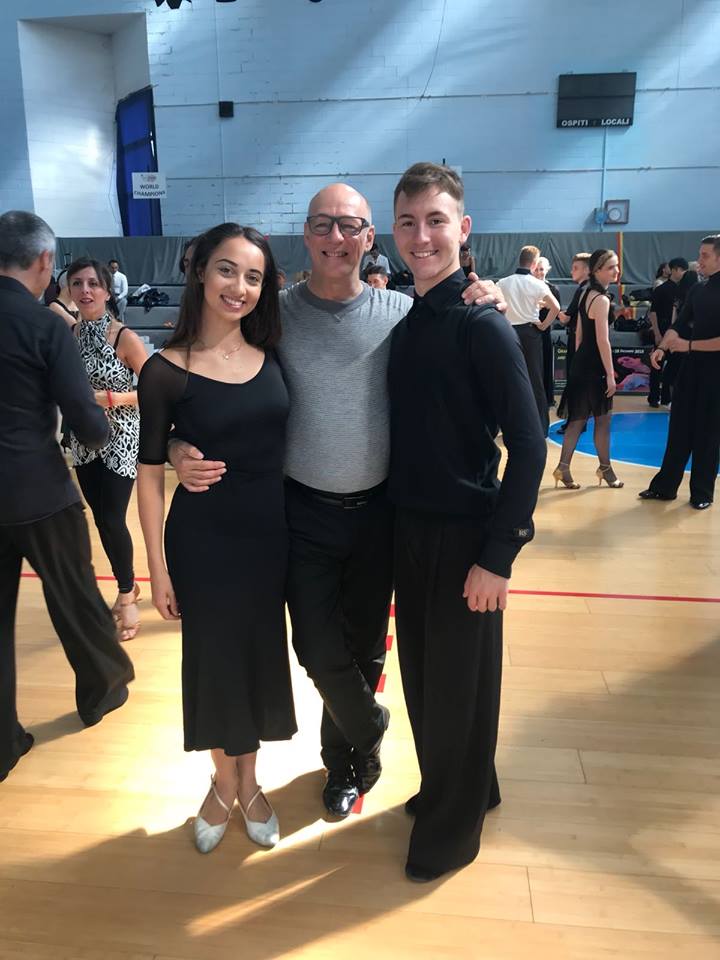 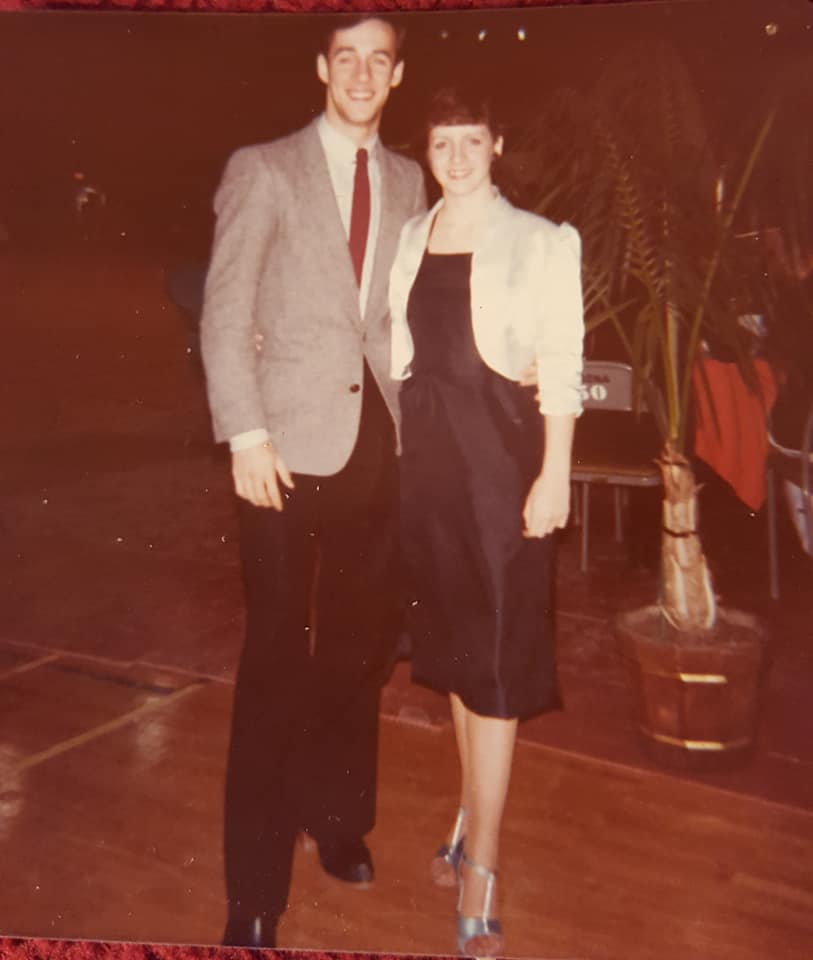 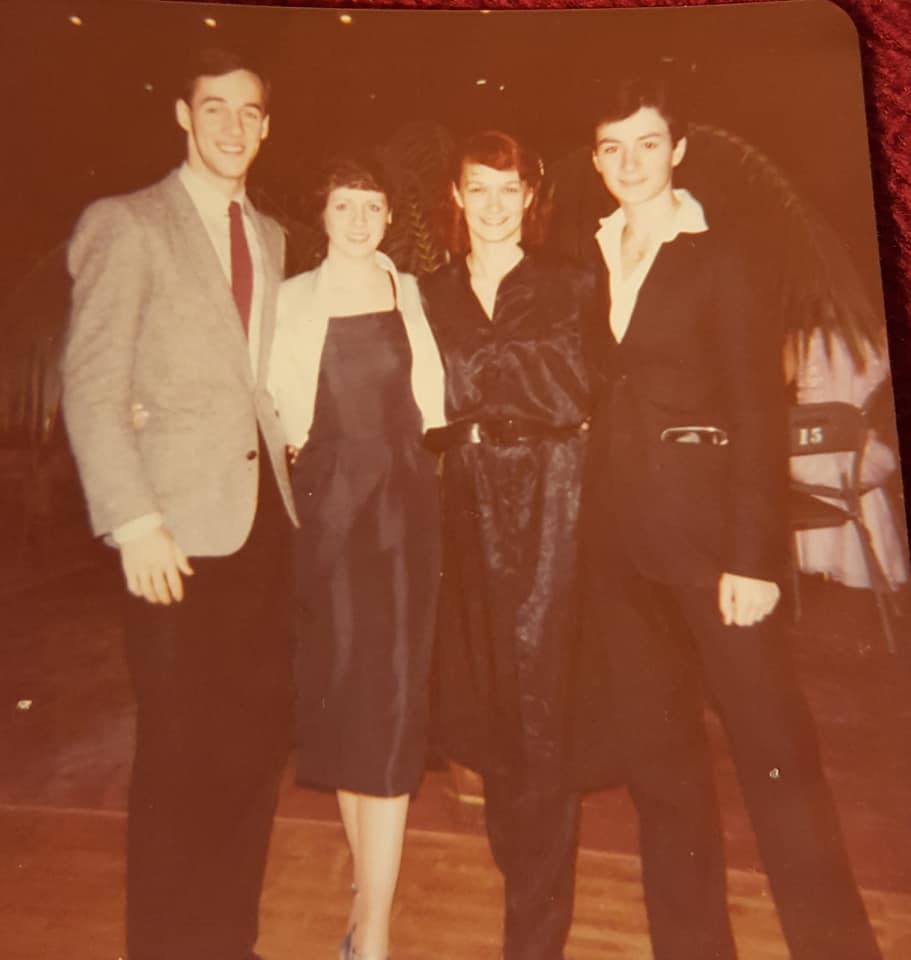 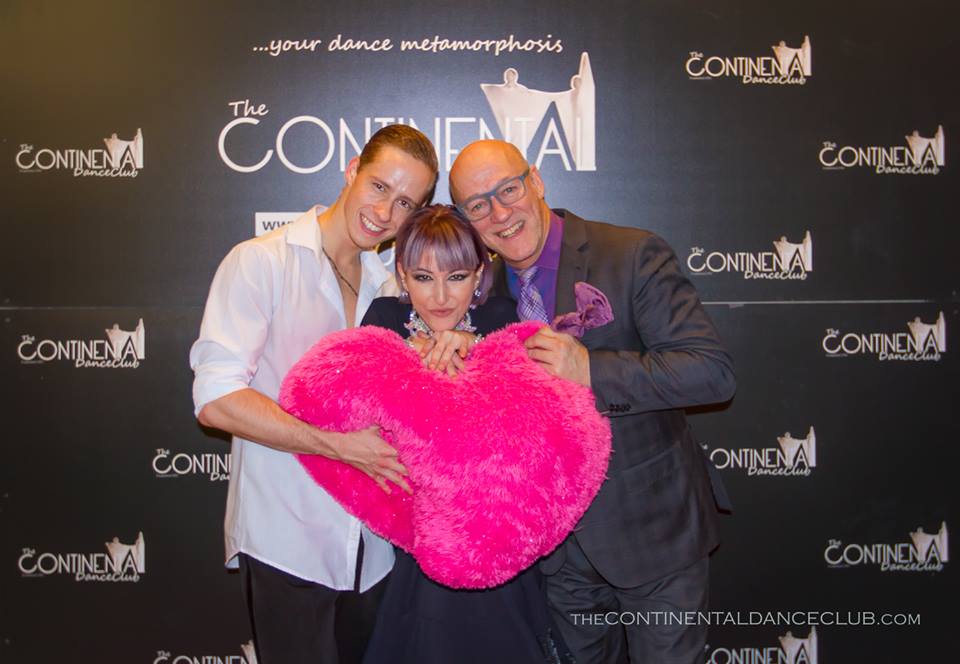 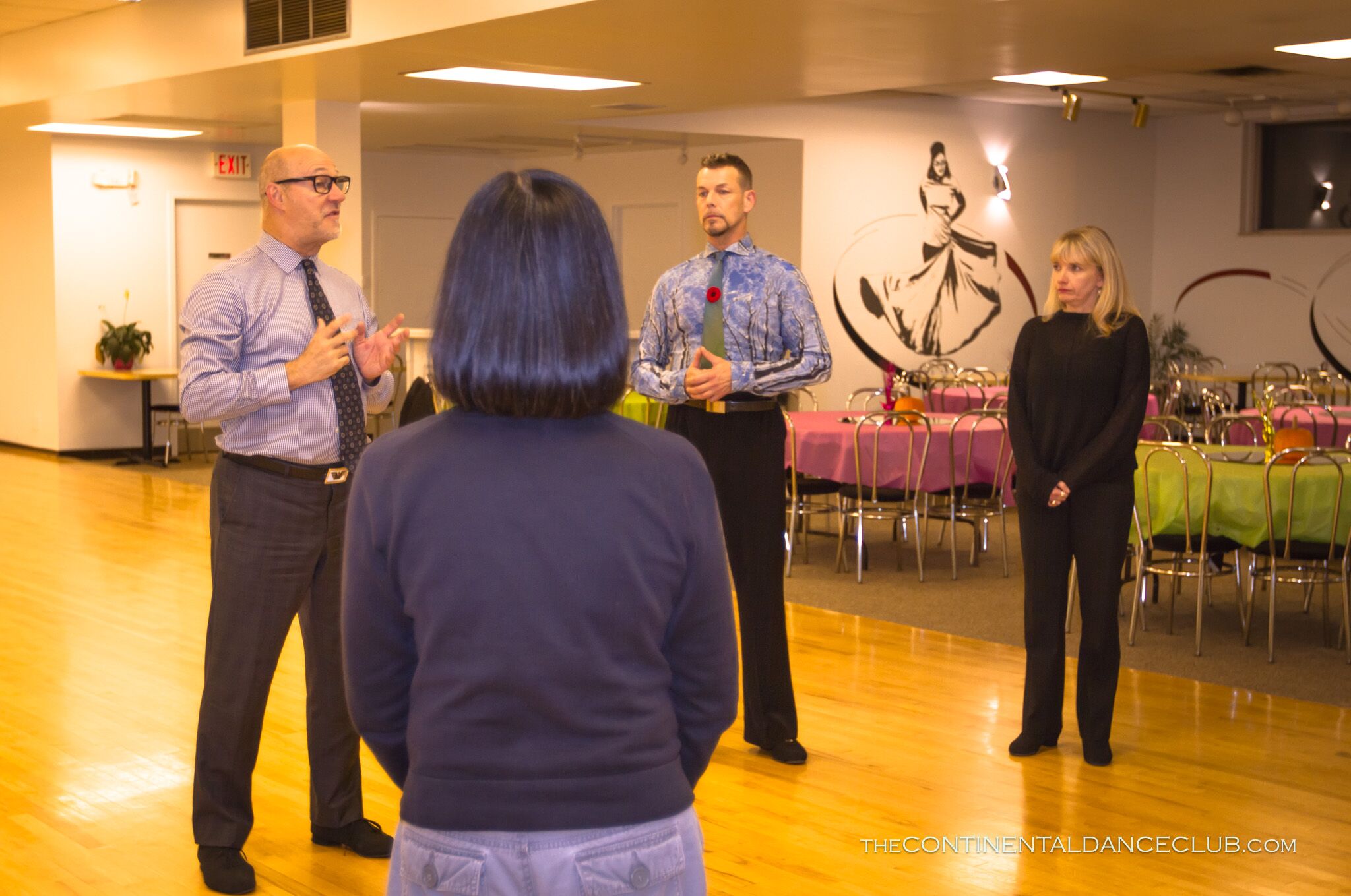 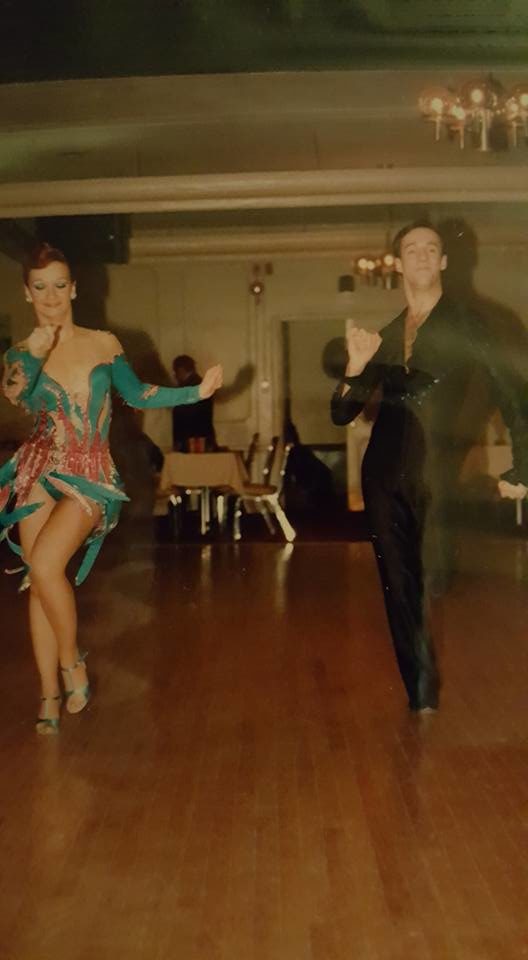 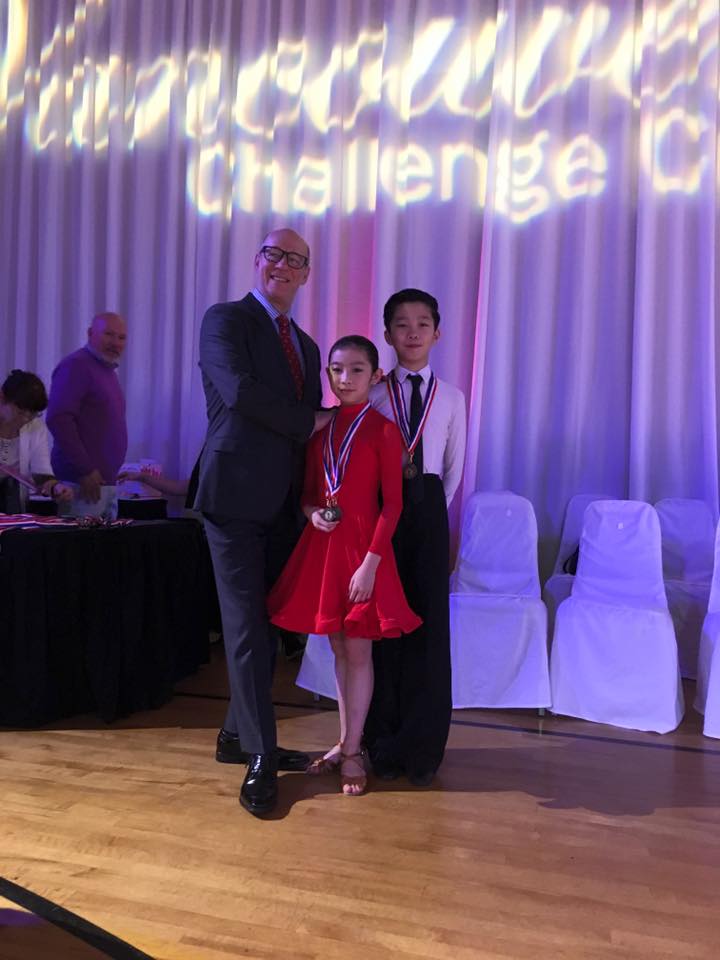 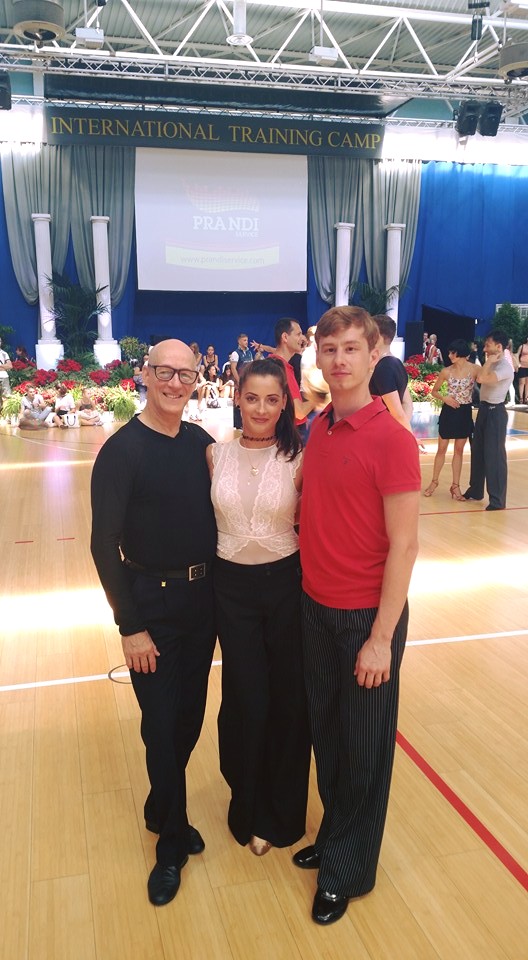 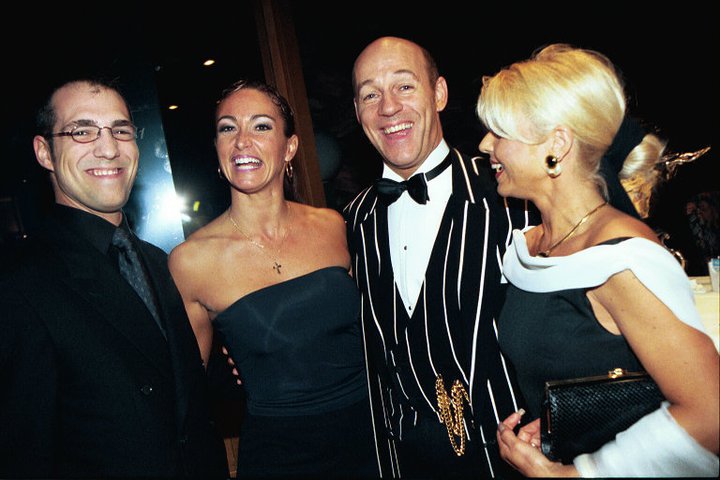 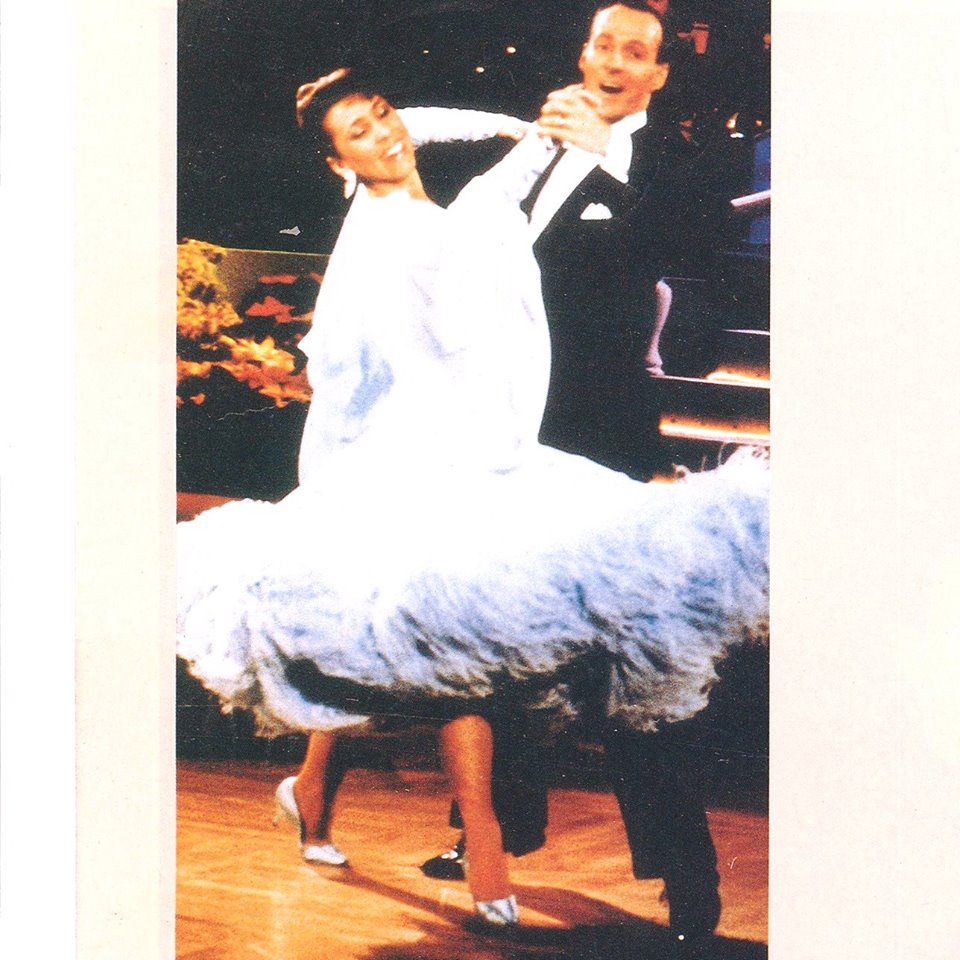 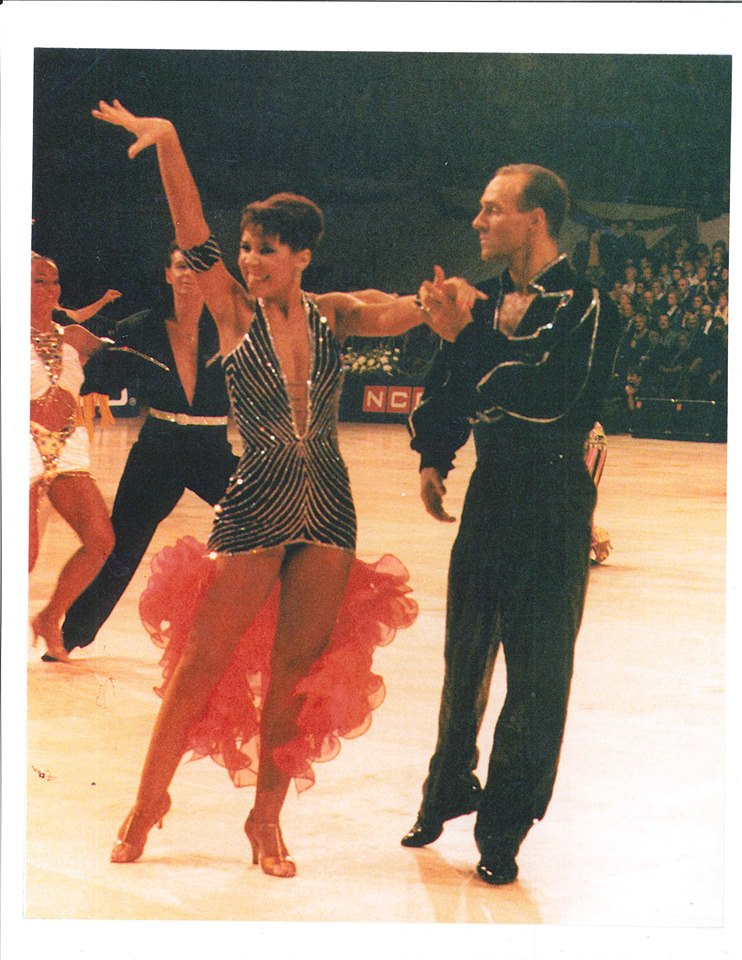 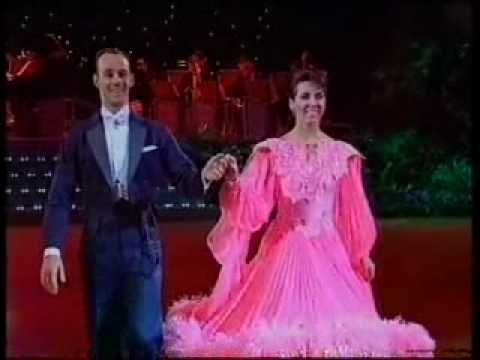 You can also search for Denis Tremblay to check for alternative titles or spellings.