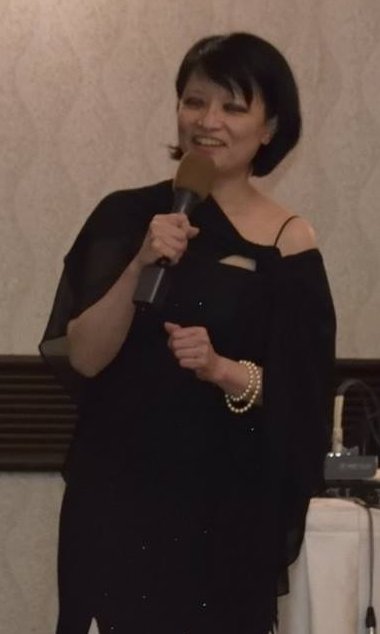 Patricia Goh and her partner Phil Lee are accomplished certified professionally dance specialists with an impressive string of successful teaching track records. They have been sharing their passion of dancing with "Dance Club Blue Silver" members for several years. Their years of teaching experience and dance expertise is evident in the dance performance and skills of club students. Many of their students from Dance Club Blue Silver group classes have progressed to compete in the open competitions and have achieved great successes.

Both Phil & Patricia also enjoy coaching and teaching new talents and championship couples. They have been coaching competitive dancers and athletes from novice to championships level as well as preparing professionals for their professional exams for several years. They stay current in their dance knowledge including the current WDSF syllabus through continuous learning. Their quest for knowledge is always supplemented with learning from the greats of dancing and past world champions. In addition, as they judge competitions around the world, they also bring back the latest trends and knowledge in dancing to students. They also traveled to Europe over the last several years to keep their dance knowledge up to date.

Patricia was the Chairperson of Adjudicators at recent WDSF World Under 21 International Style Standard and World Cup Ten Dance Championships which is a significant accomplishment for a Canadian.

They are certified and licensed to teach professionally and judge International Standard and Latin, American Rhythm and American Smooth, Formation dance and Showdance competitions. Both have also attained their Scrutineer certification. Patricia also holds advanced certification in music and ballet and shares the beauty of dance music with the students through her dancing. Both Phil & Patricia hold master’s degrees from business schools and both hold professional accounting designations (CPA). They have been featured in various magazines, books, newspapers, radio talk shows and television shows. They have demonstrated their dance skills for the City in various prestigious functions. They are also strong supporters of charitable and community events and participate actively in many of these events regularly.

Patricia is the President of Canada DanceSport Professional Division and she also serves on the WDSF Equality Commission.

Phil was an executive board member of the Canadian Dance Teachers Association (CDTA) of Ontario.

Both Phil & Patricia are competition organizers, World Championship event coordinator and have been recognised with the Award of Distinction from Ontario DanceSport for their outstanding contribution to dancing and dance community. 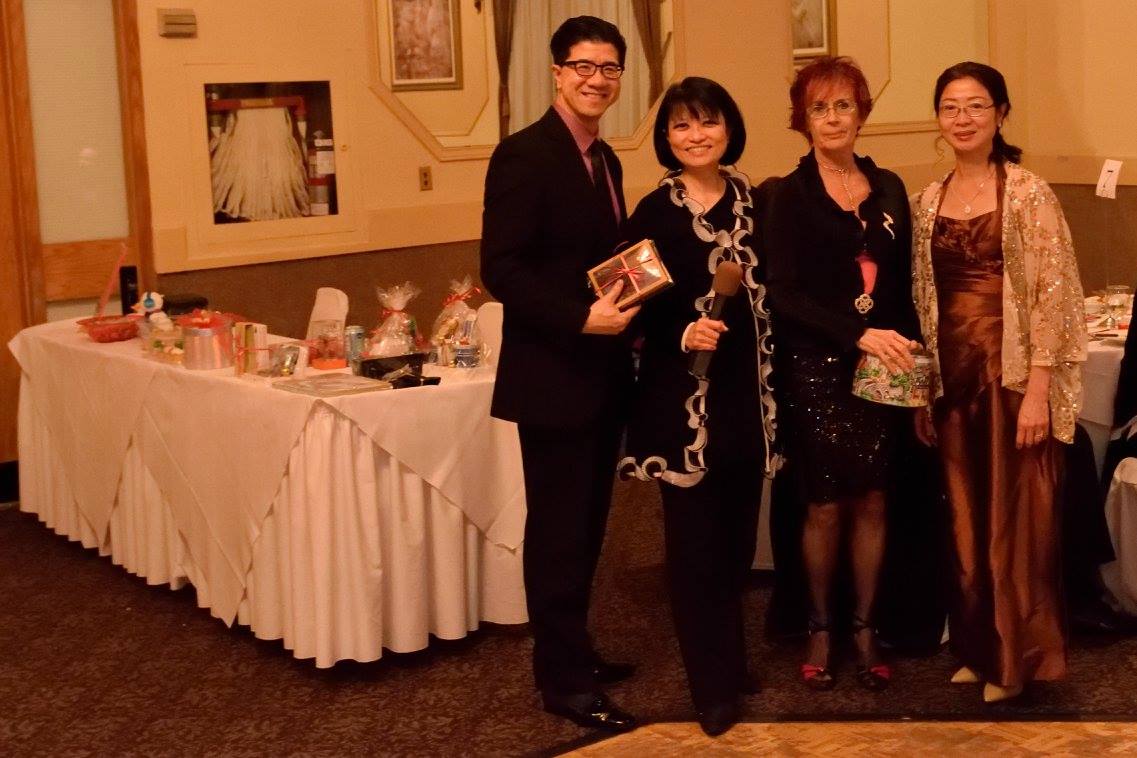 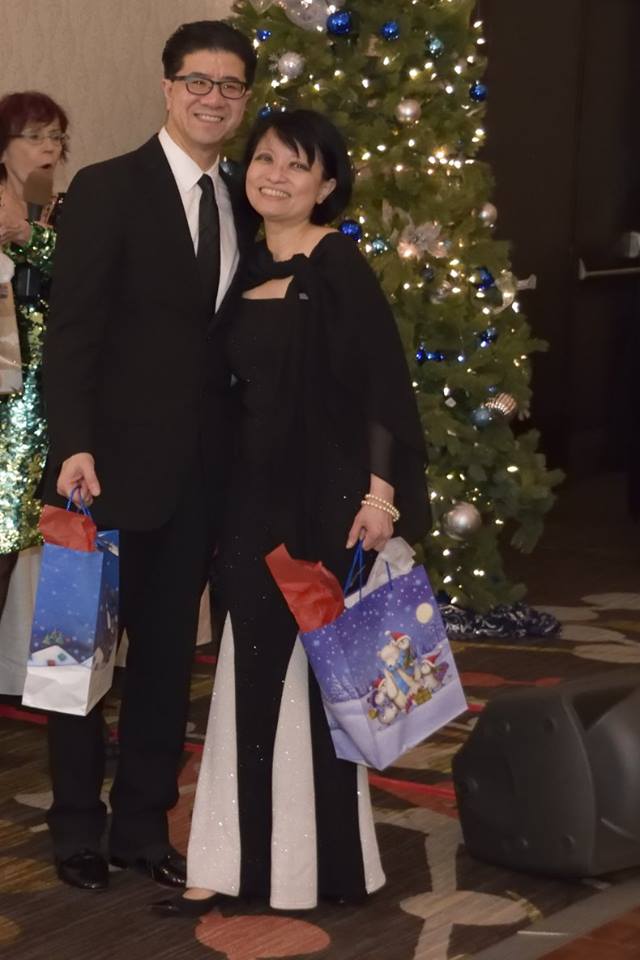 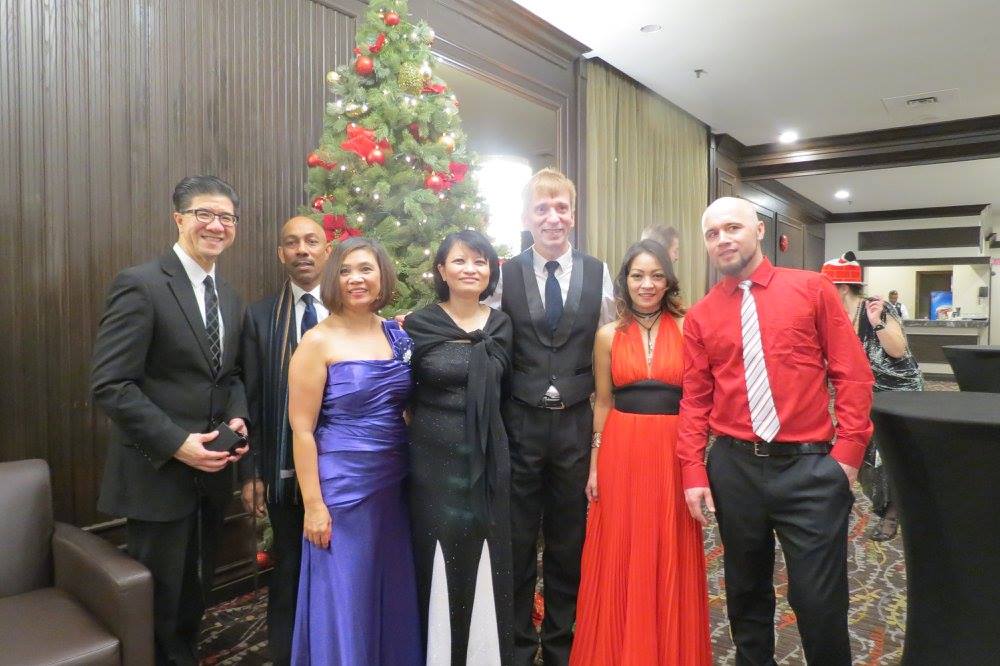 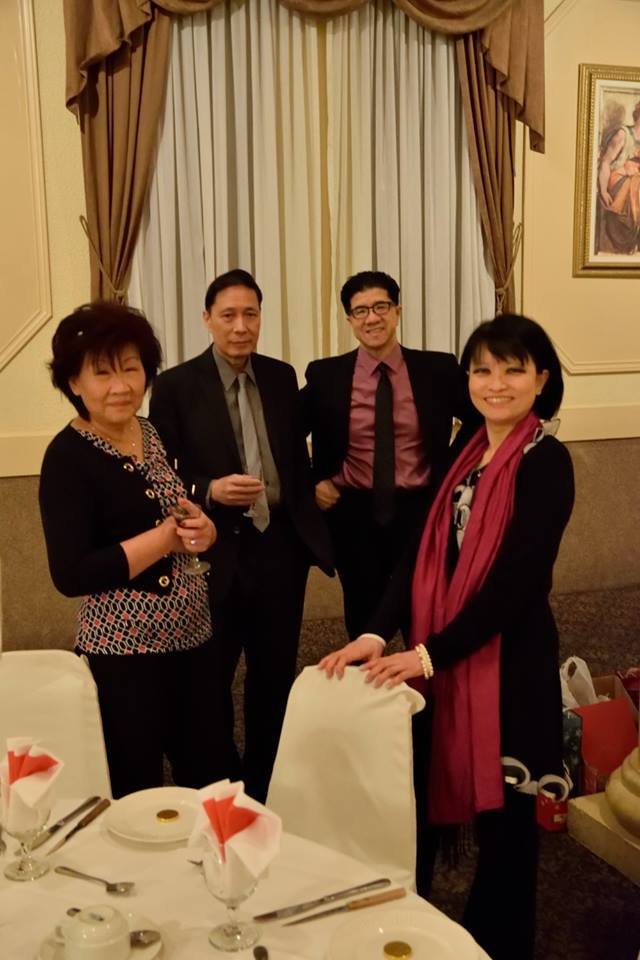 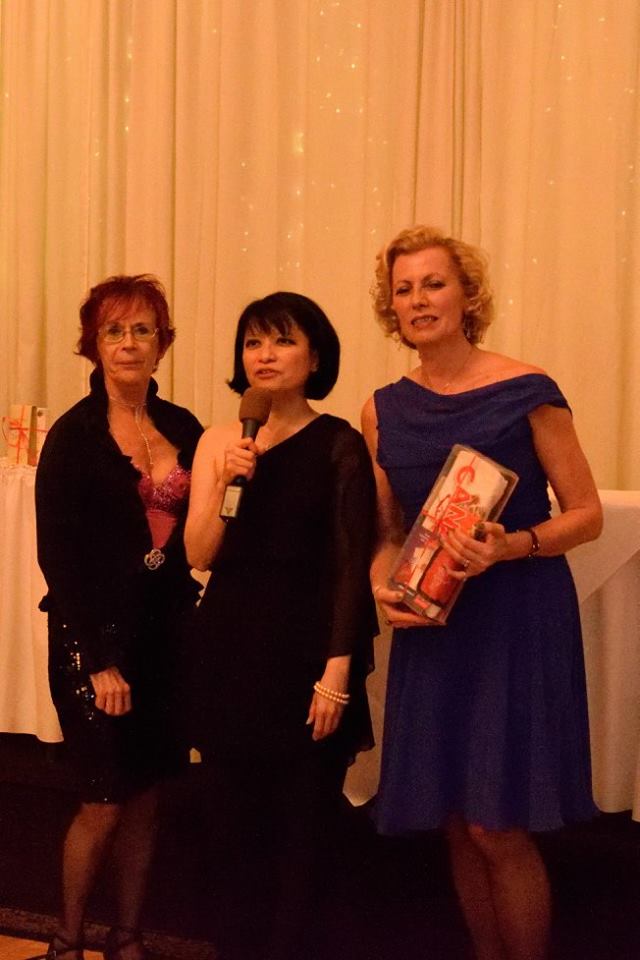 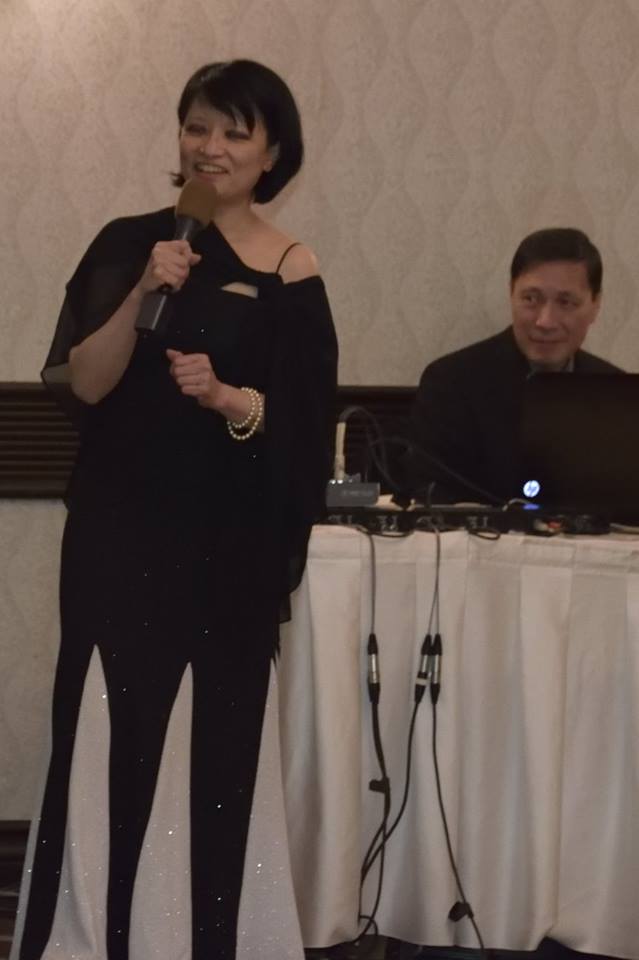 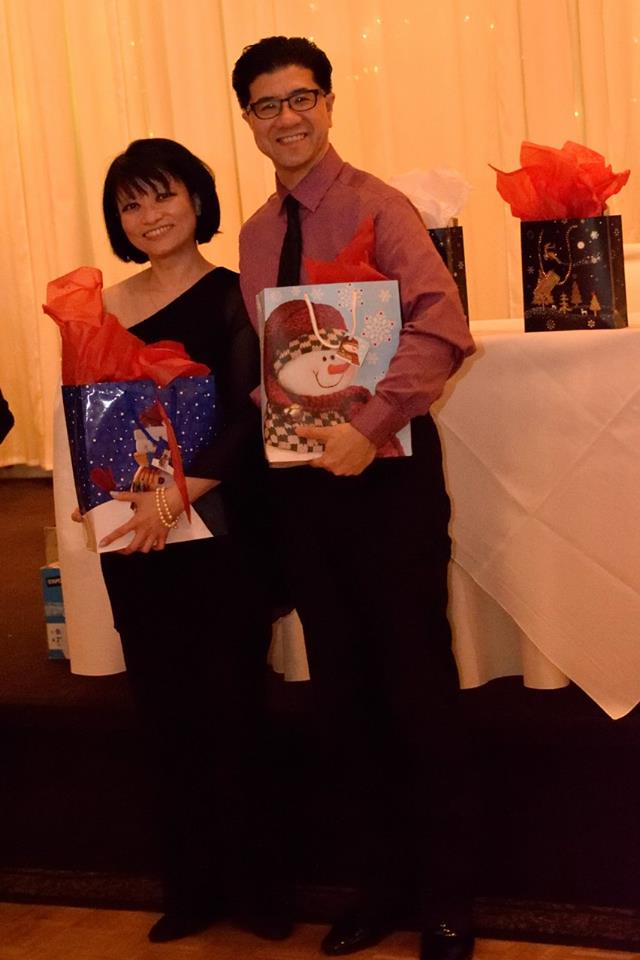 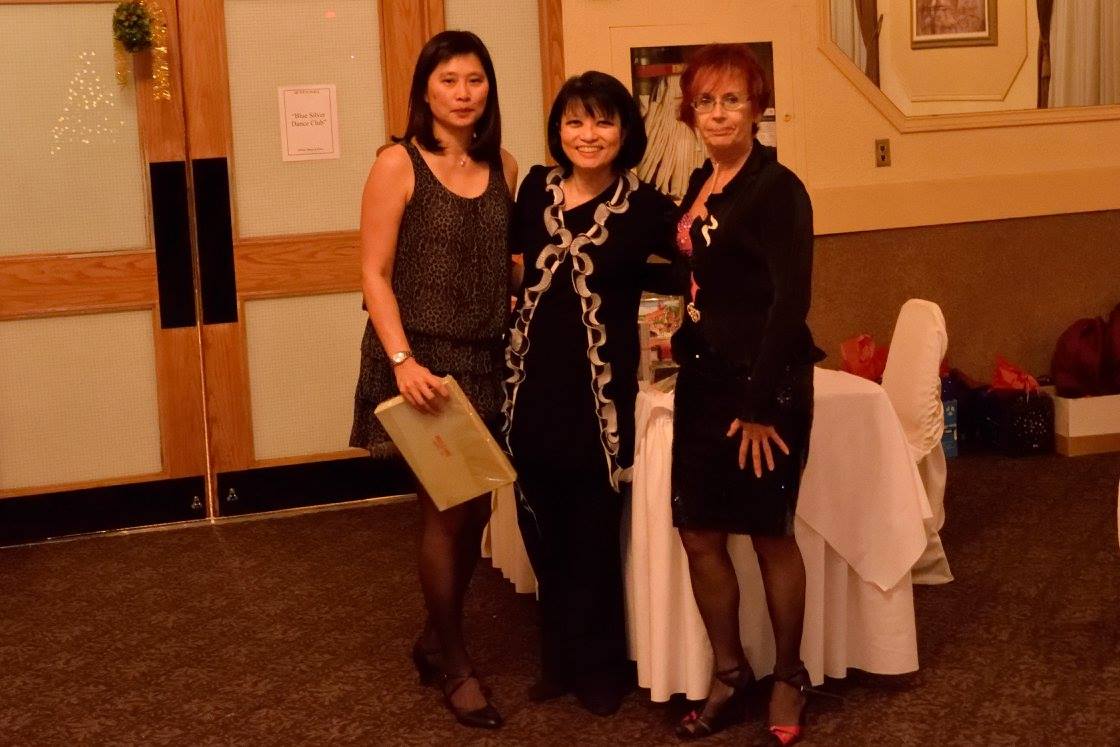 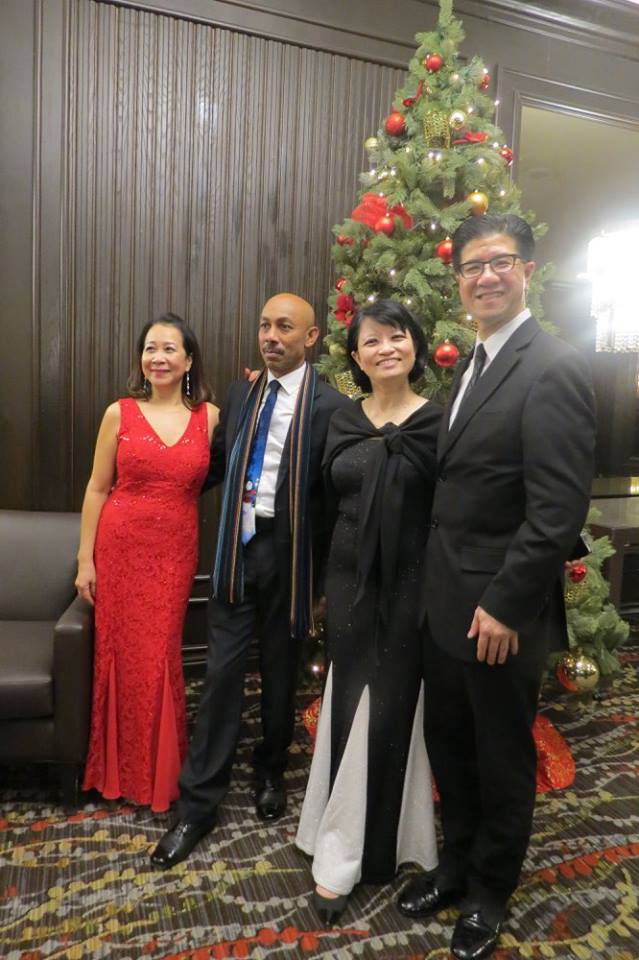 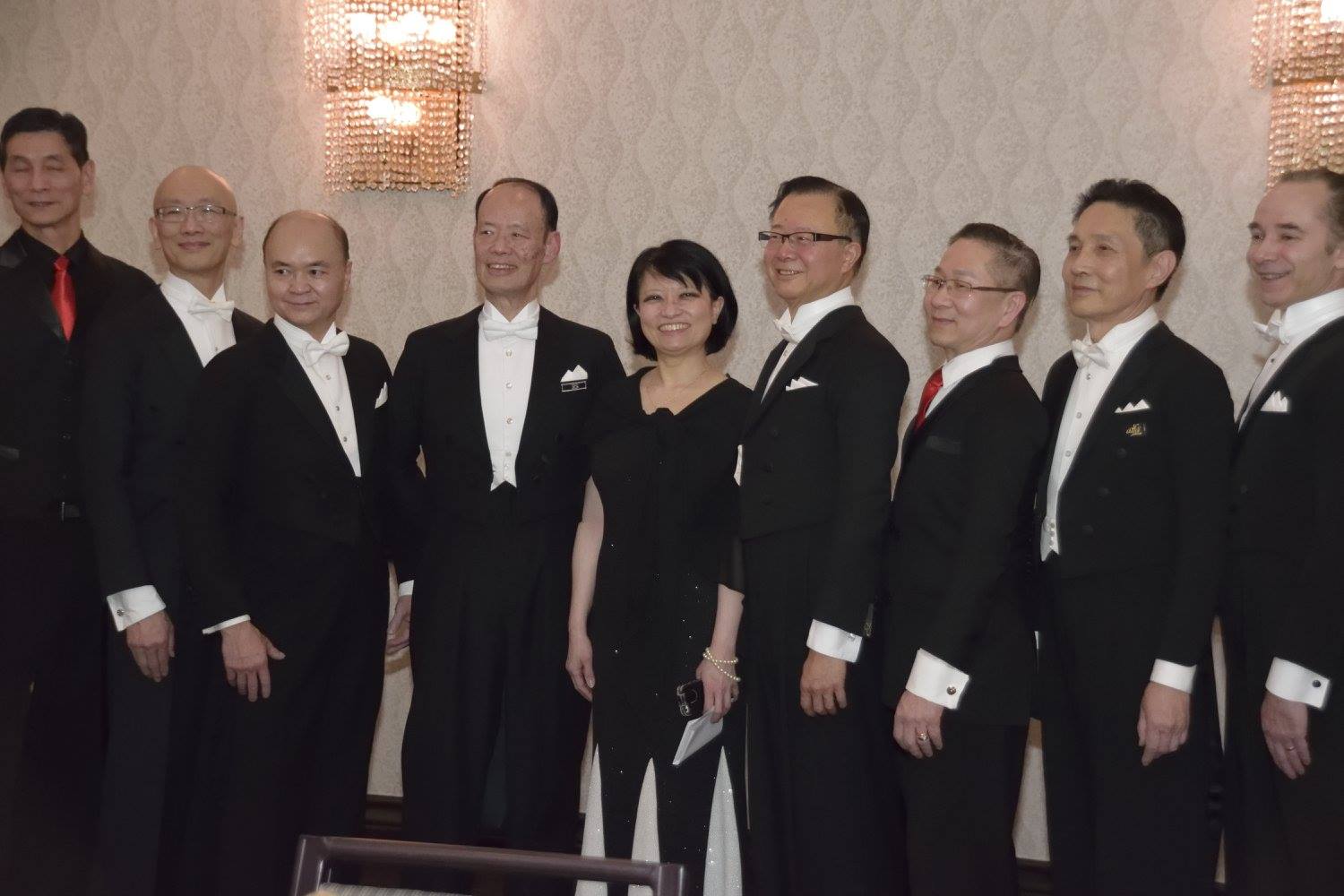 You can also search for Patricia Goh to check for alternative titles or spellings.