Internationally recognized as the world's premiere dance couple, Marcus and Karen Hilton have won virtually every major professional dance championship. They have been champions in the European, British Open, and U.S. Open, the U.K. Championships, the World and European professional 10 Dance, as well as World Professional Ballroom Segue Champions.

The Hiltons' climb to the top of the dance world was accomplished the old- fashioned way. They earned it through hard work and practice, and by competing together In amateur events starting in 1978. Early on, while still in their teens, Marcus and Karen Hilton each achieved recognition in junior and amateur competitions. As a couple they won most of the local championships in the Latin American disciplines. During this period, they began traveling to many different countries to participate in dance events and to represent Great Britain.

In 1980, they took a big step forward by finishing In third place in the United Kingdom Open to the World Championships. This qualified them as the number two couple to represent England at the forthcoming Amateur World Latin American Championships in West Germany where they came in fifth. By 1981 they were finishing second in all major championships around the world. Their first major success was winning the World and European Amateur 10 Dance Championships in Norway and Belgium. By then, they were very much in demand to represent England in many different countries. Winning became a habit and the Hiltons took home a collection of expensive gifts and solid silver trophies. For the following two years Marcus and Karen Hilton held the global number one spot in the Amateur Latin American and 10 Dance.

The Hiltons turned Professional in 1983 and immediately achieved success by making the finals in every major professional Latin championship event. As professionals, their travel around the world increased, as well as their income, from demonstrations, teaching, lecturing and judging. Their first major professional ballroom success came in 1984 when they won the Blackpool Dance Festival Rising Star Championship.

In 1997, the Marcus and Karen Hilton winning streak remained intact. They won the U.K. and British Open and the U.S. Open, German Open Championships. and International Championships. But the highlight of the year, and possibly of their career, happened in June when they were appointed as Members of the Order of the British Empire (M.B.E.) in the Queen's Birthday Honors list. In 1998, their success continued as they won the World Pro title for a record ninth time, the International and British Ballroom Championships for a record eighth time, and the British Championships.

In recent years, the Hiltons have used their fame arid achievements to benefit a number of worthy charities In their hometown of Rochdale, in the north of England. They are patrons of the International Dance Teachers Association and both work as dance teachers, lecturers and competition judges. 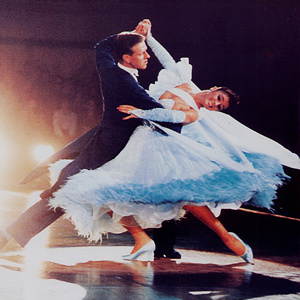 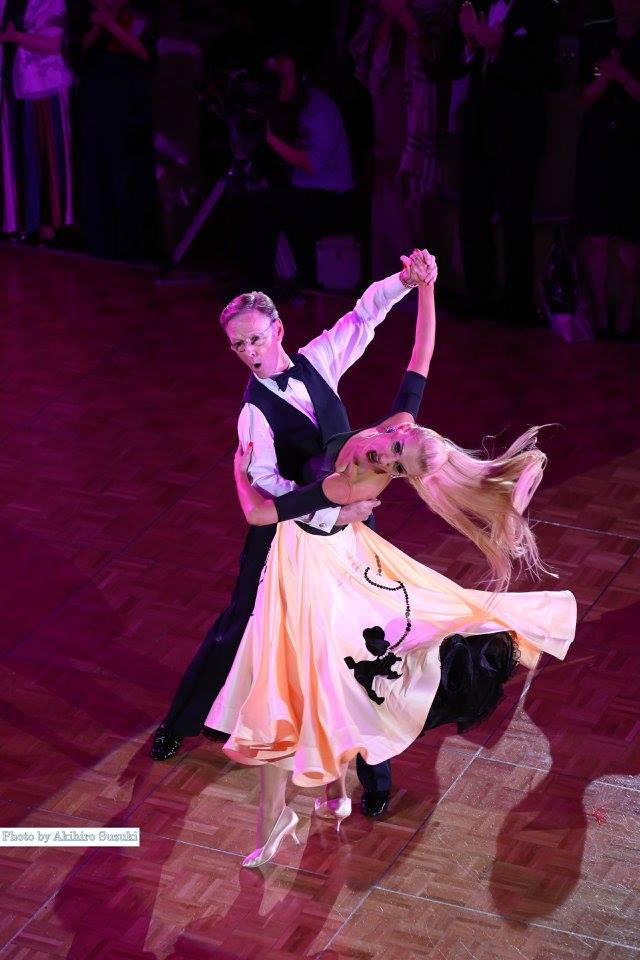 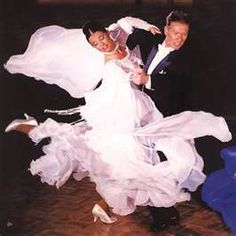 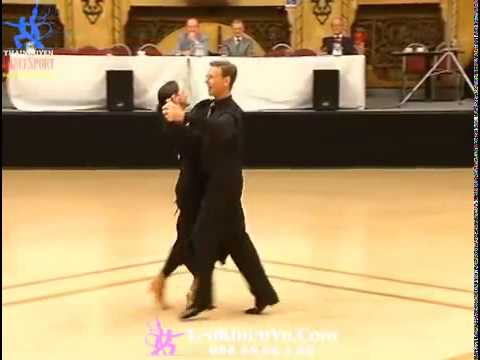 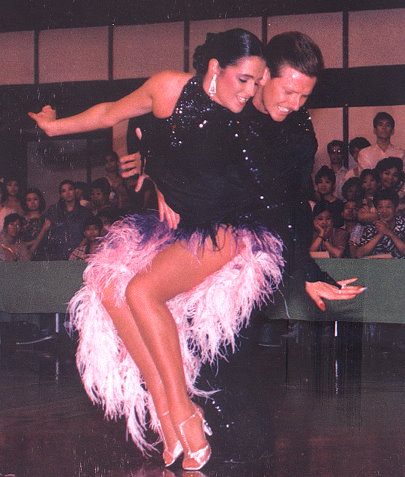 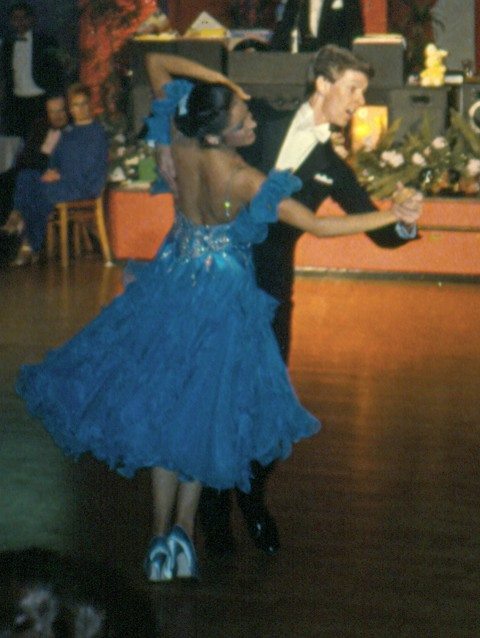 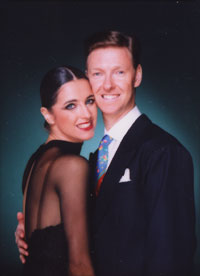 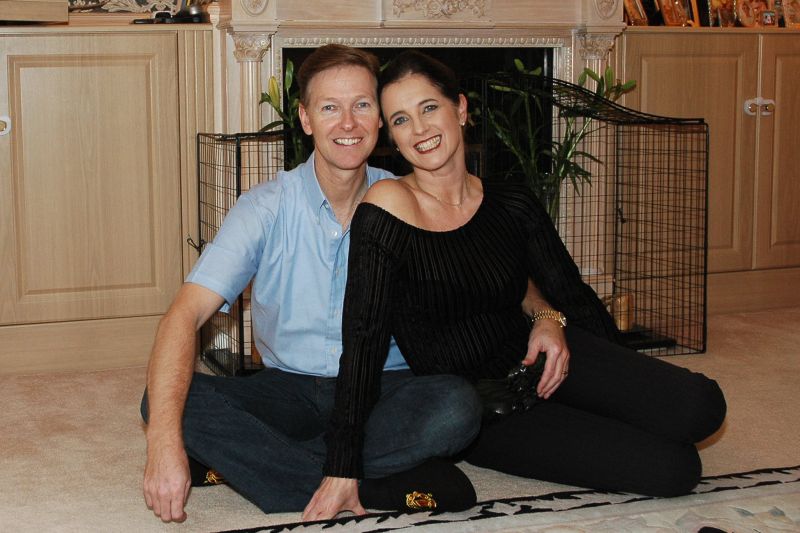 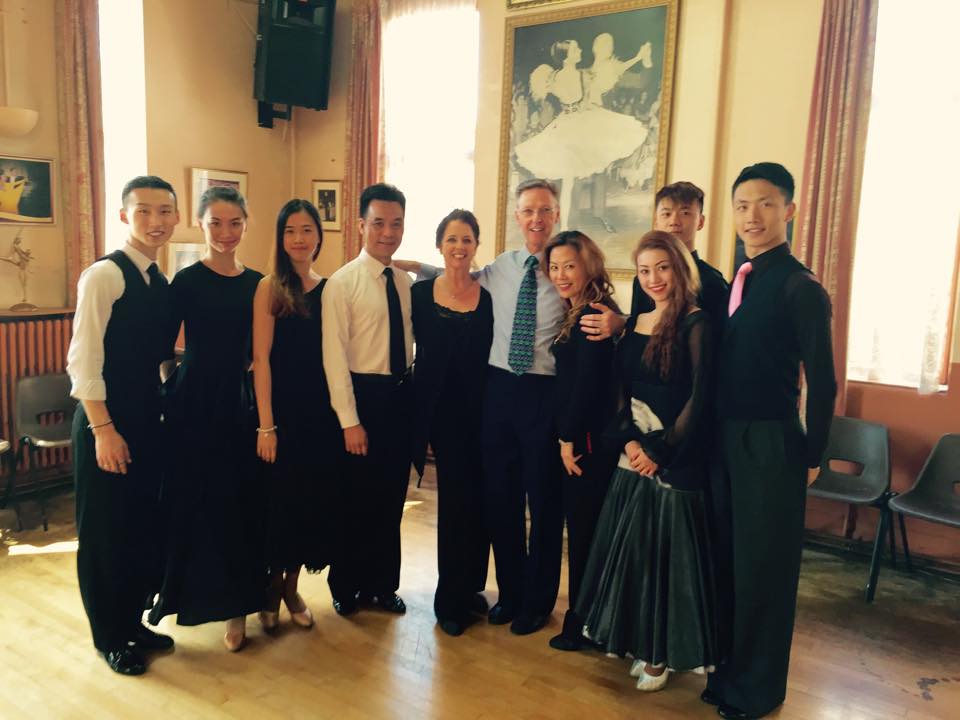 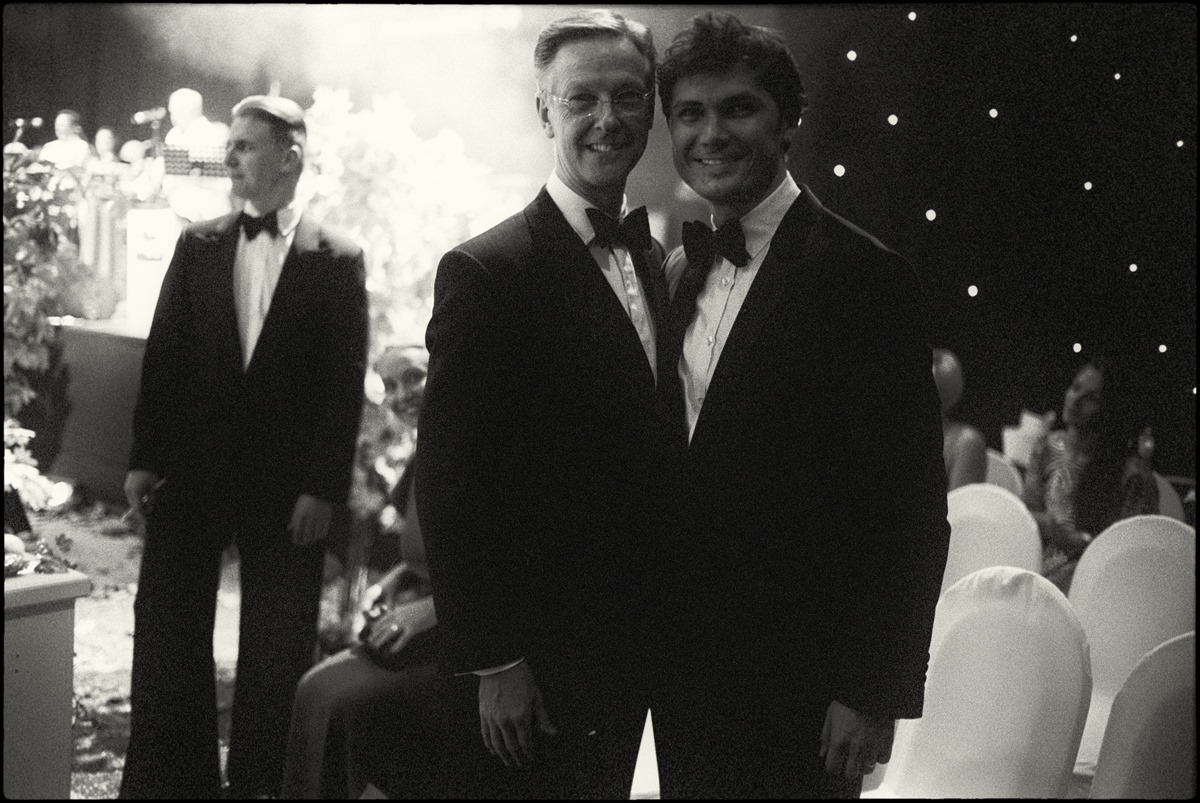 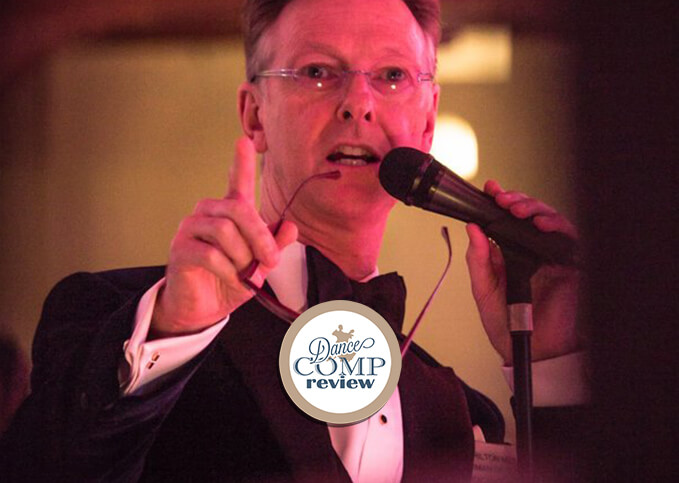 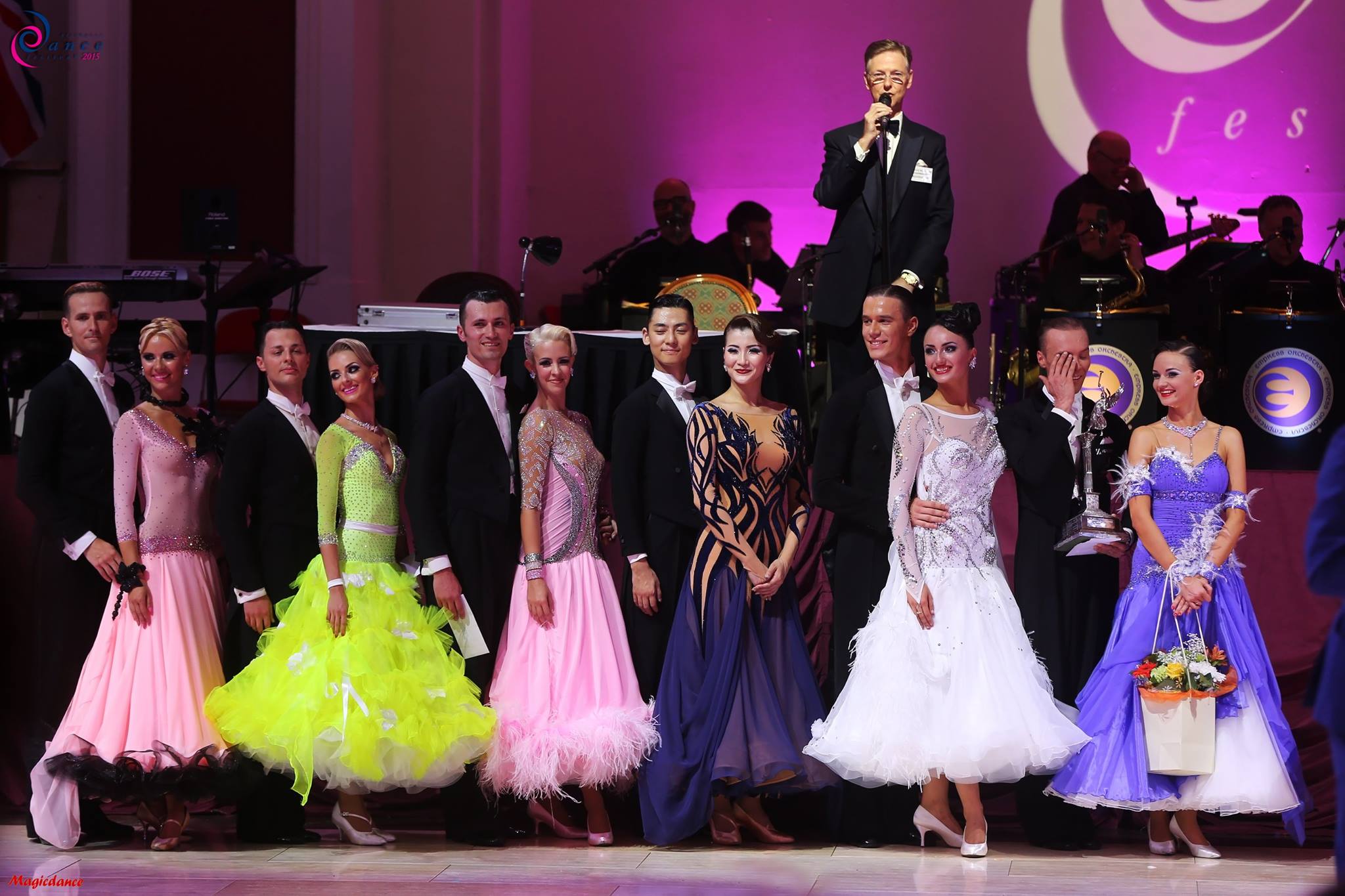 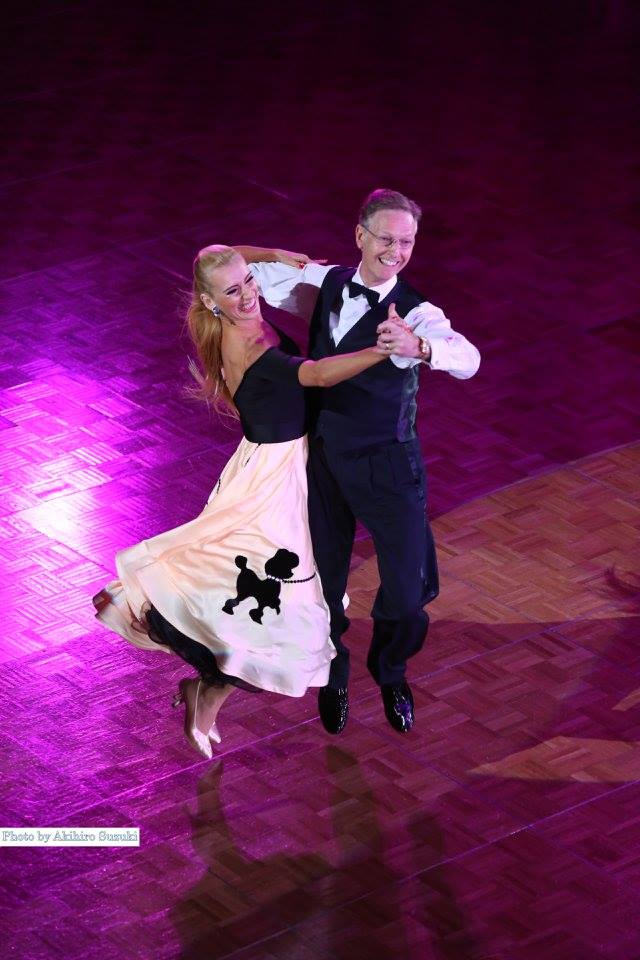 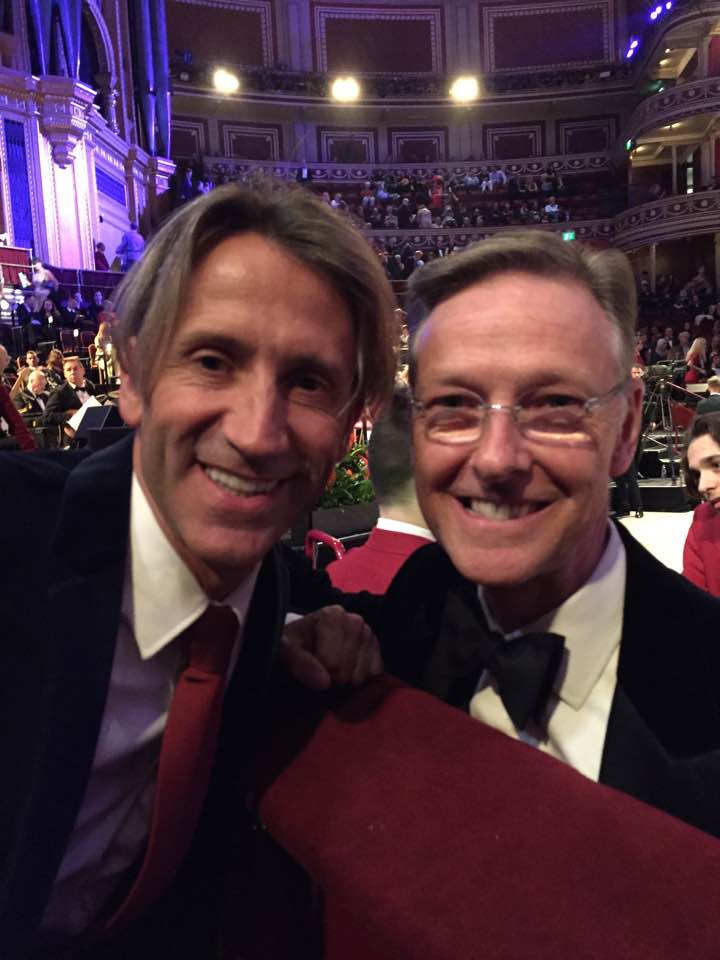 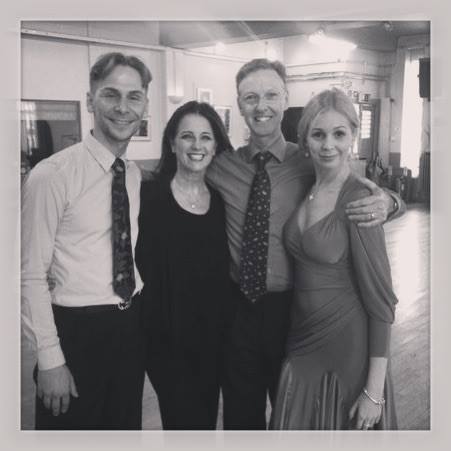 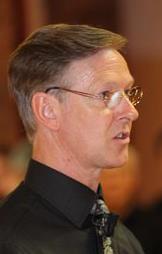 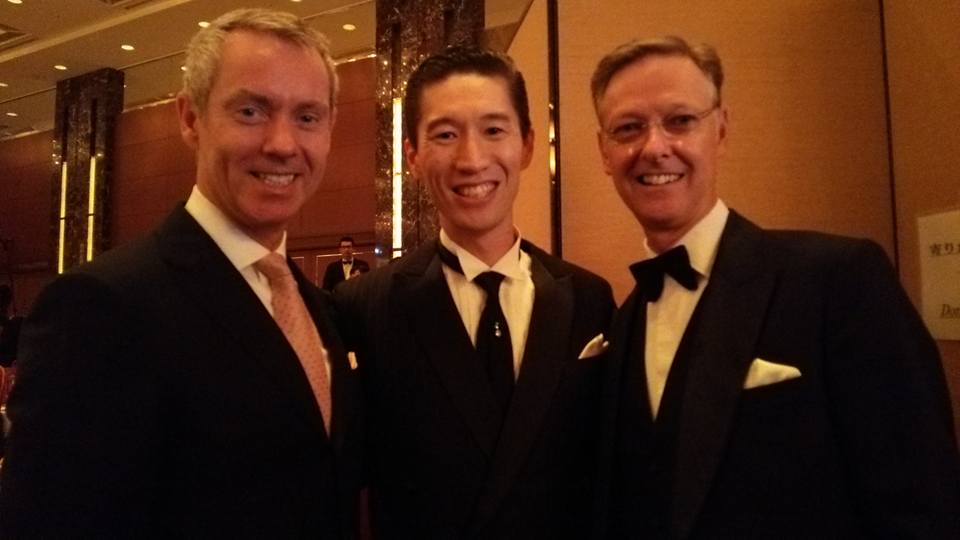 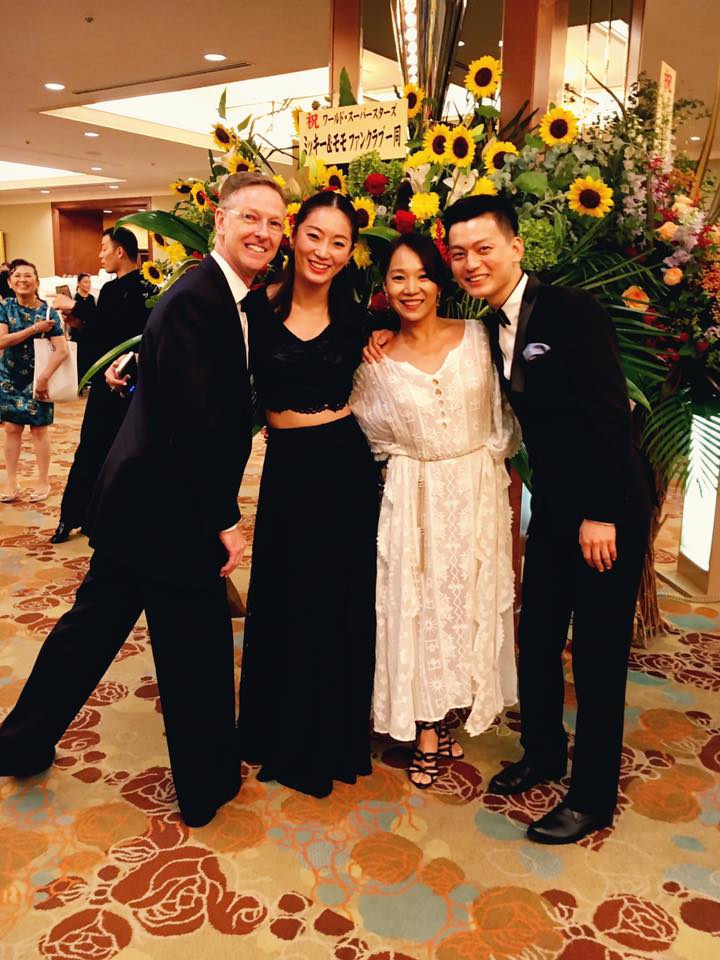 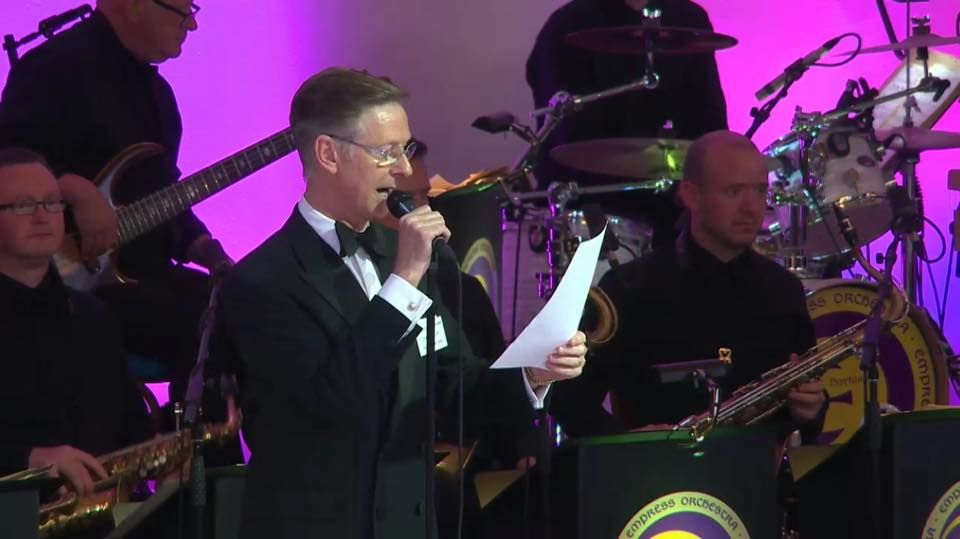 You can also search for Marcus Hilton to check for alternative titles or spellings.