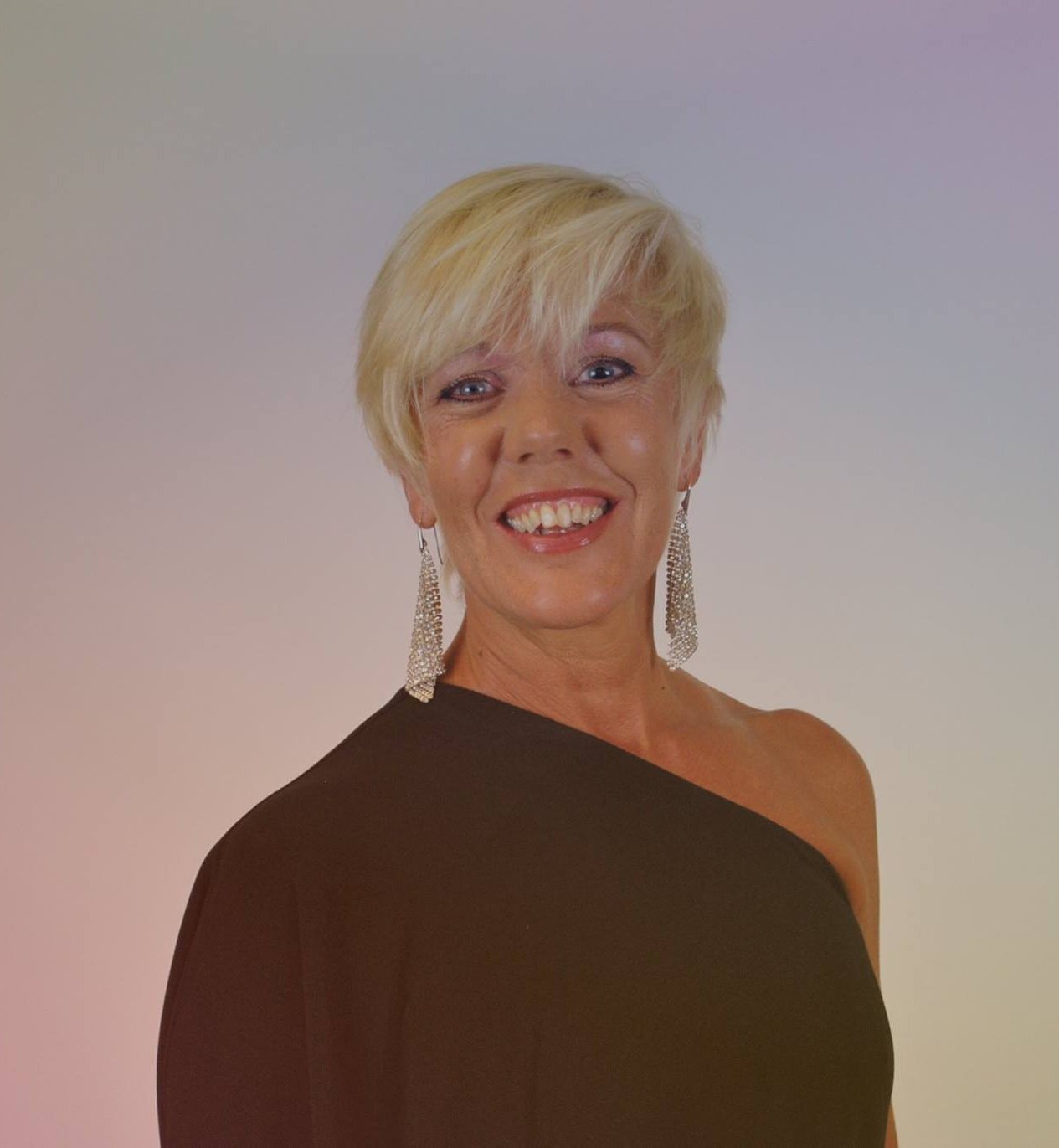 Denise Weavers started her dancing life at the age of six as a student in the children's class of the Benny Tolmeyer School of Dancing in South London. Her competitive career started to develop seriously when she became partnered with David Sycamore at the age of 14.

David and Denise have always treated the Ballroom and Latin Styles with equal enthusiasm. They enjoyed the performing of cabarets, and after retiring, continued to develop this aspect for an astonishing further 11 years.

The couple's wealth of experience and knowledge ensures David and Denise are in demand as coaches and teachers to contemporary competitors from various countries and can list many of the Professional stars of Strictly Come Dancing among their former pupils as well as the current top echelon of Professional and Amateur competitors.

In 1992, Denise and David joined forces with Lynn Harman and Kenny and Marion Welsh to open "Dance Options Cheam", a studio in Surrey, UK that concentrates on the training of competitors.

Both David and Denise are Assessors for the International Dance Teachers Association.

Denise is glad to be a member of Ballroom Dancers' Federation International, to have the opportunity to to contribute her views on the future development of Ballroom and Latin American competitive dancing; she has been, since the inception of her dancing career, and remains today, passionate about dancing in all styles. 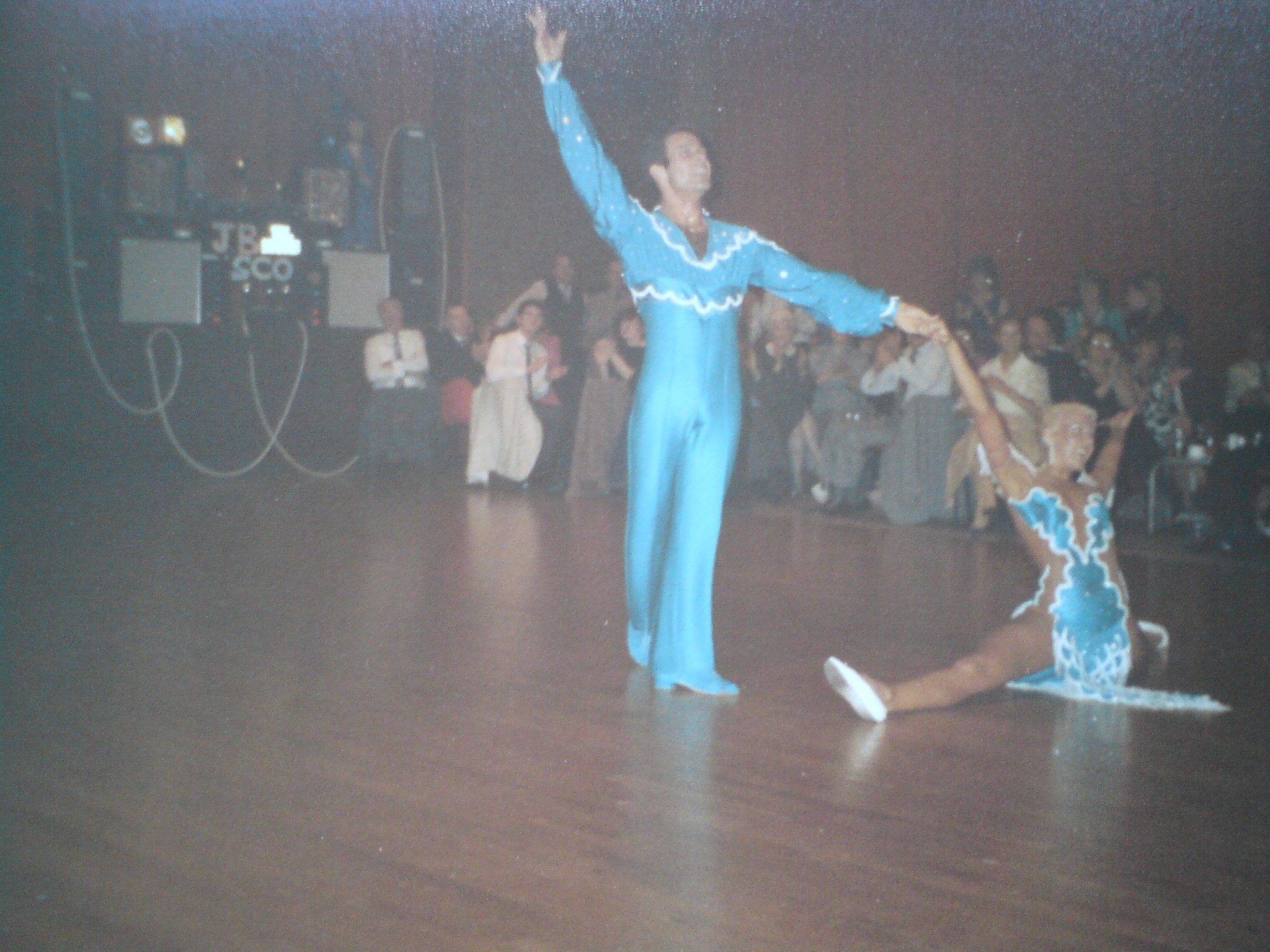 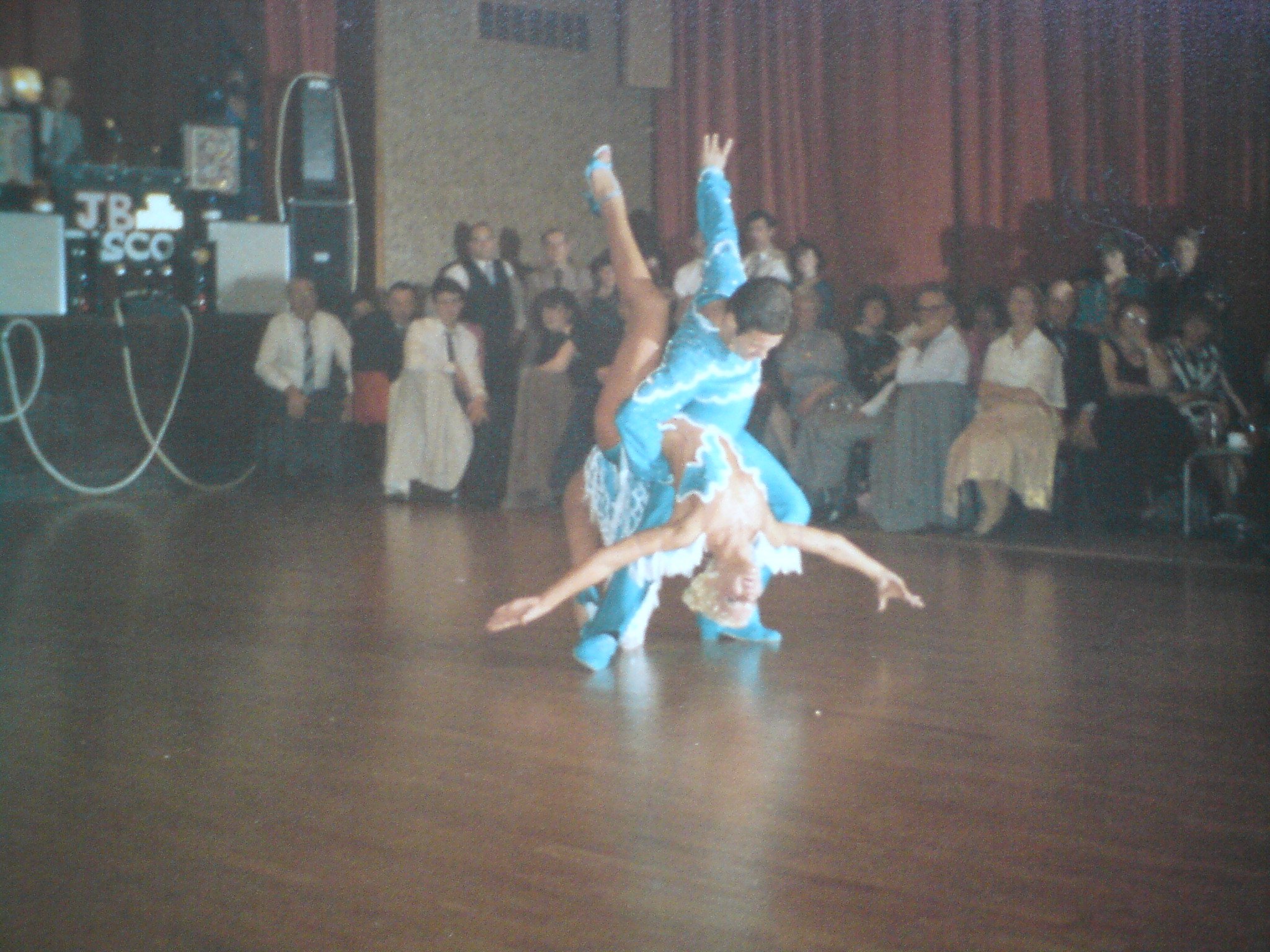 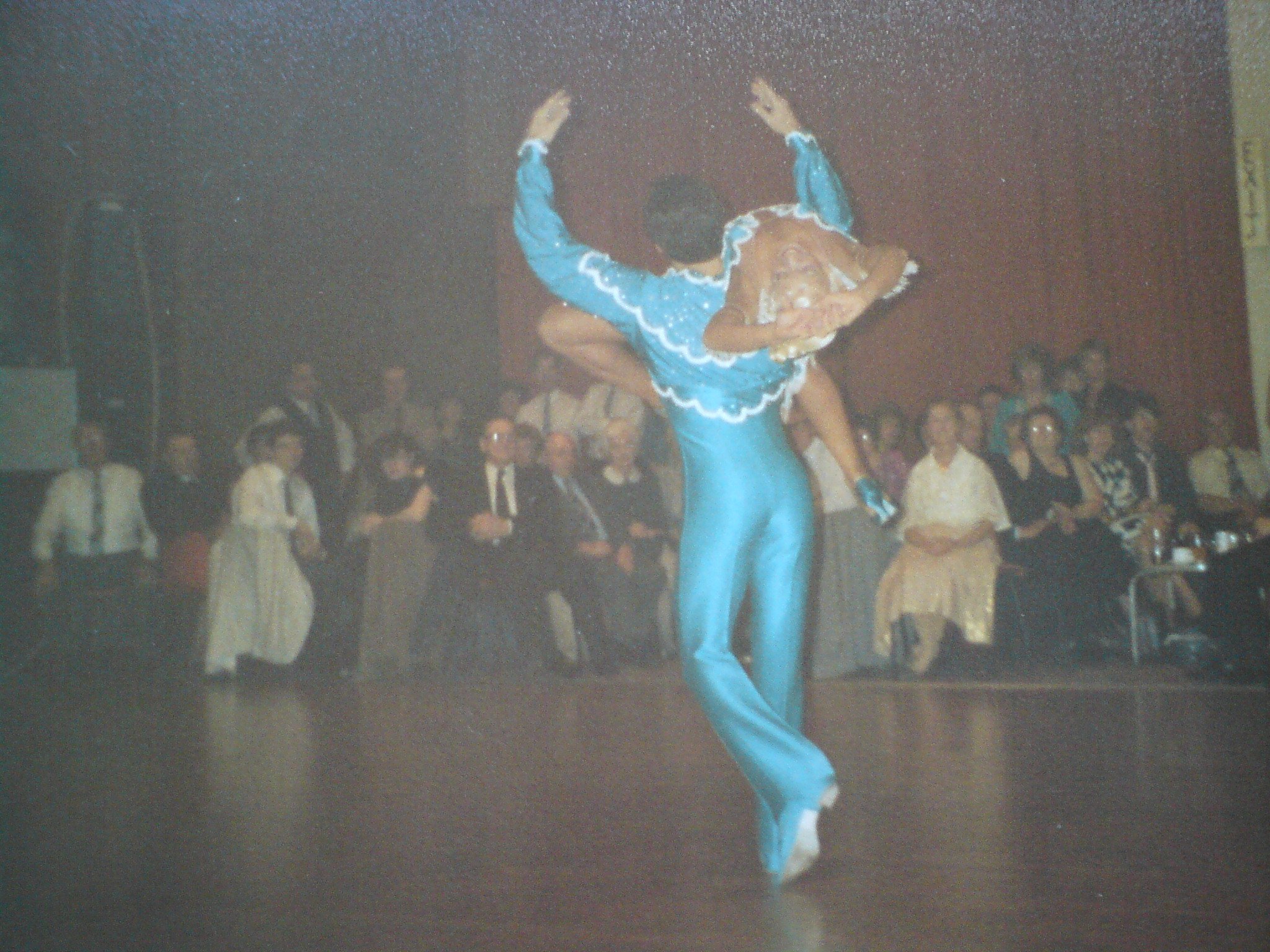 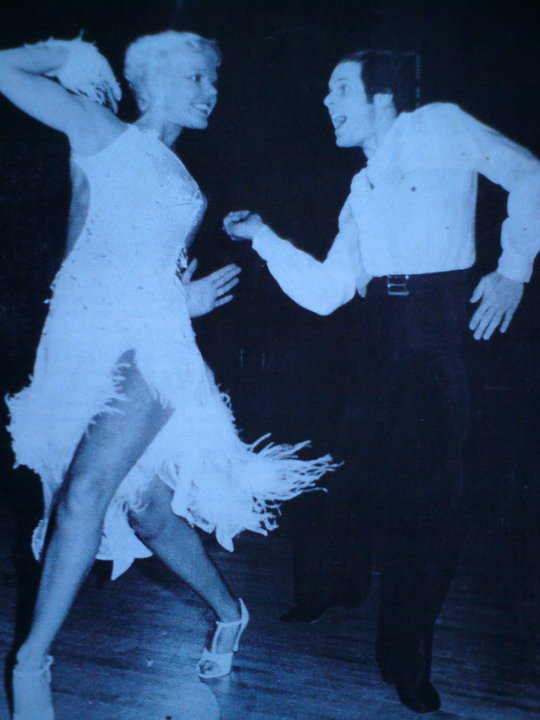 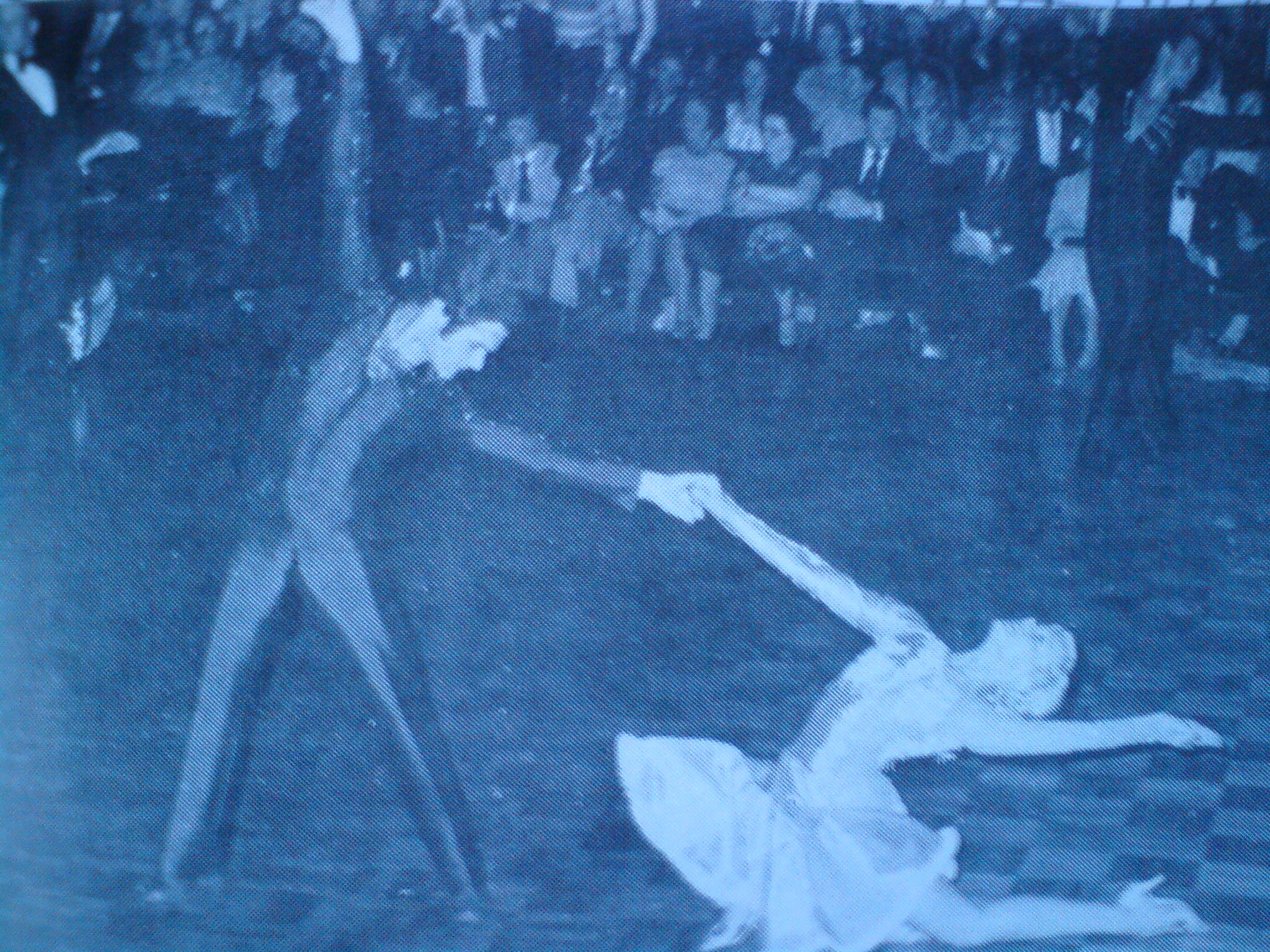 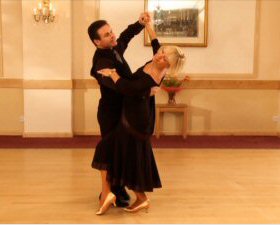 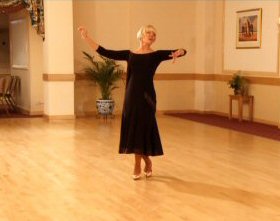 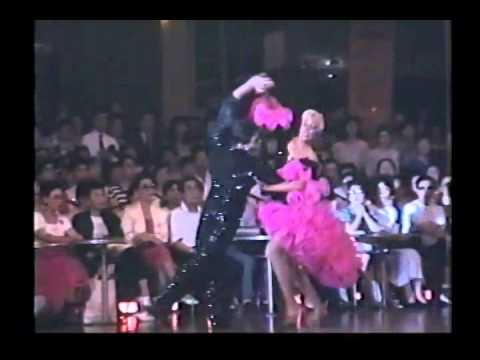 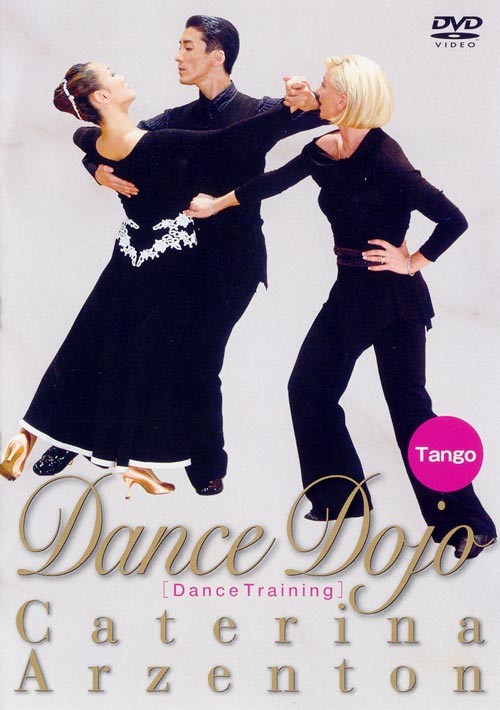 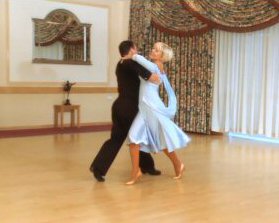 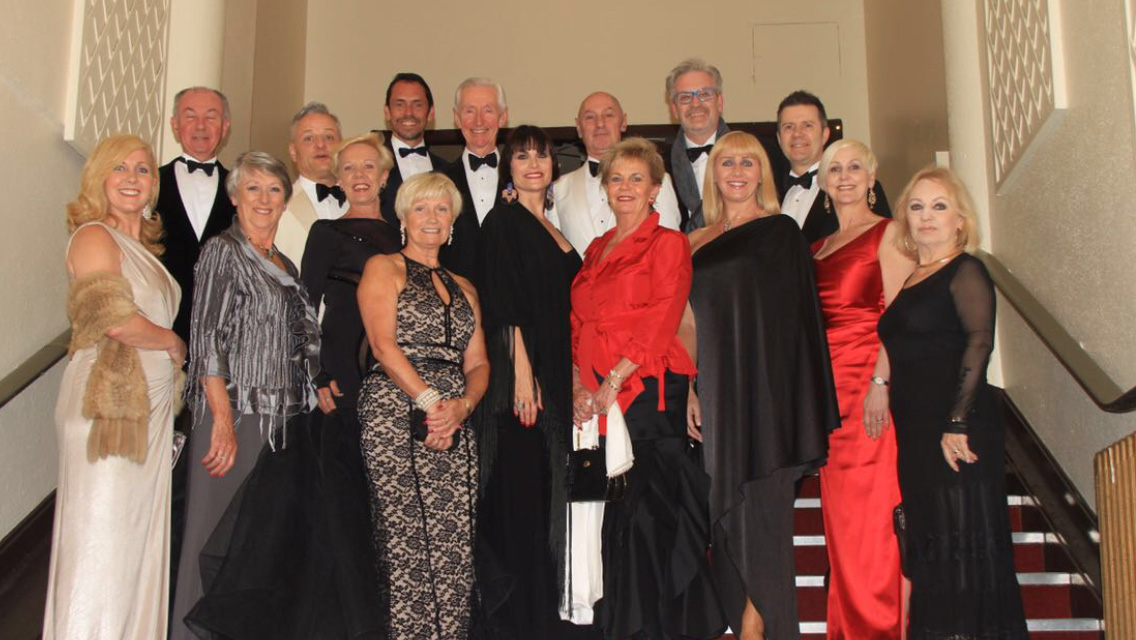 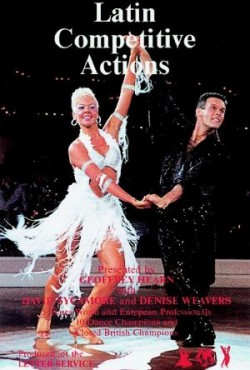 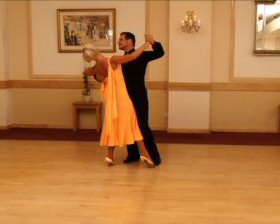 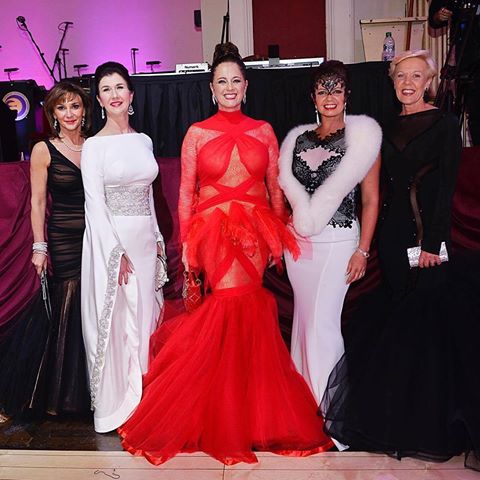 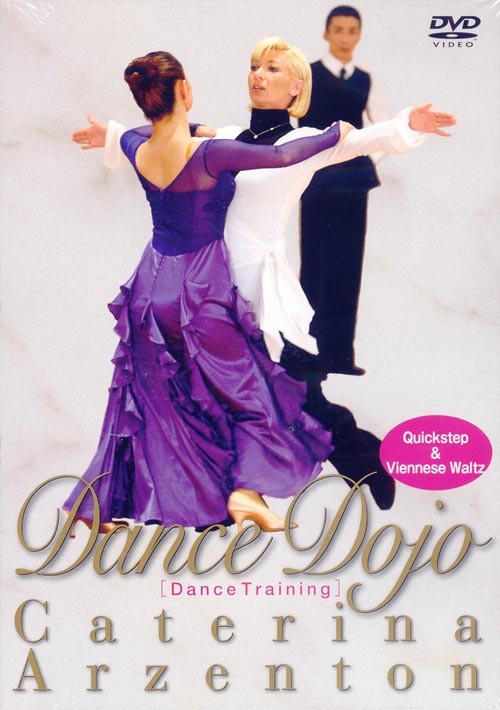 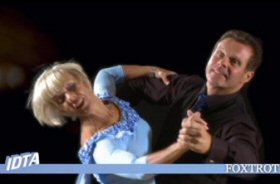 You can also search for Denise Weavers to check for alternative titles or spellings.