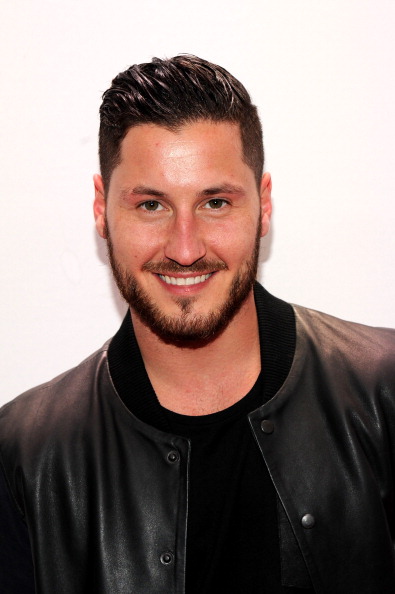 Valentin Chmerkovskiy found his passion for dancing at the age of seven. Born in Odessa, Ukraine Valentin emigrated to New York at eight years old and grew up in Brooklyn. By twelve years old he attended his first overseas competition "The German Open Championships". At the German Open, Valentin and his brother Maksim Chmerkovskiy were the only two United States couples there.

He has many accomplishments, which include the winning of the German Open, Asian-Pacific Championships, US National, Blackpool Dance Festival,WDC World Cup and the World Championships 2-times.

Having accomplished all he could in the world of competitive dance, the 14-time US National Champion and two-time IDSF World Dance Champion quickly rose to stardom, becoming one of the show's fan-favorites for impeccable performances that showcased not only immense talent and creativity, but an undeniable charisma to match. Valentin is also the first—and only—American to ever win the IDSF World Championship.

Since his TV debut, the Ukrainian-born dance champion continues to steal the hearts of fans—both on and off the dance floor. Val has expanded upon his talents as a dancer, choreographer and instructor to create an empire that inspires others through the art of dance. Valentin his brother Maksim, and Tony Dovolani co-founders "Dance With Me" Studios, one of the nation's leading Latin and Ballroom dance studios, where he also lends his expertise as the venue's Art Director. The success of the first studio ignited a passion for teaching his craft, leading him to develop Dance With Me Juniors, a program he designed to keep kids healthy, focused and active. Valentin is also a classically trained Violinist, having performed in Carnegie Hall and Lincoln Center as a concertmaster of the ISO Youth Orchestra.

Philanthropy is also important to Valentin who supports numerous children's and educational charities including Children's Hospital; and as an ambassador for Pencil's of Promise, Val has helped build two schools in Ghana. He is fluent in Russian and English.

Dancing With The Stars

Ballroom Dance legend and choreographer Valentin Chmerkovskiy joined the cast of professional dancers on "Dancing With the Stars". Valentin first appeared on season 2, February 10, 2006, as a student Then appeared once again on season 4 he starred in a dance off against his brother, Maksim Chmerkovskiy. He appeared on the season 11 results show, performing a music and dance duel against Mark Ballas. While performing to the song "Toxic" by Britney Spears, Val played the violin and danced with Lacey Schwimmer. 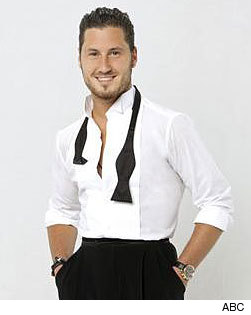 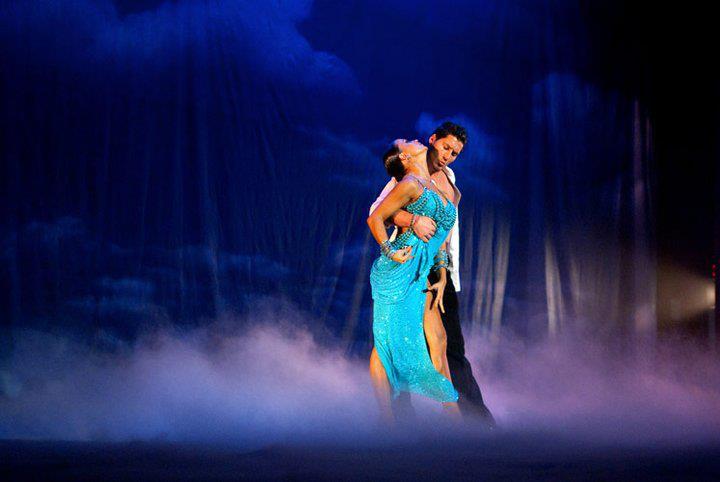 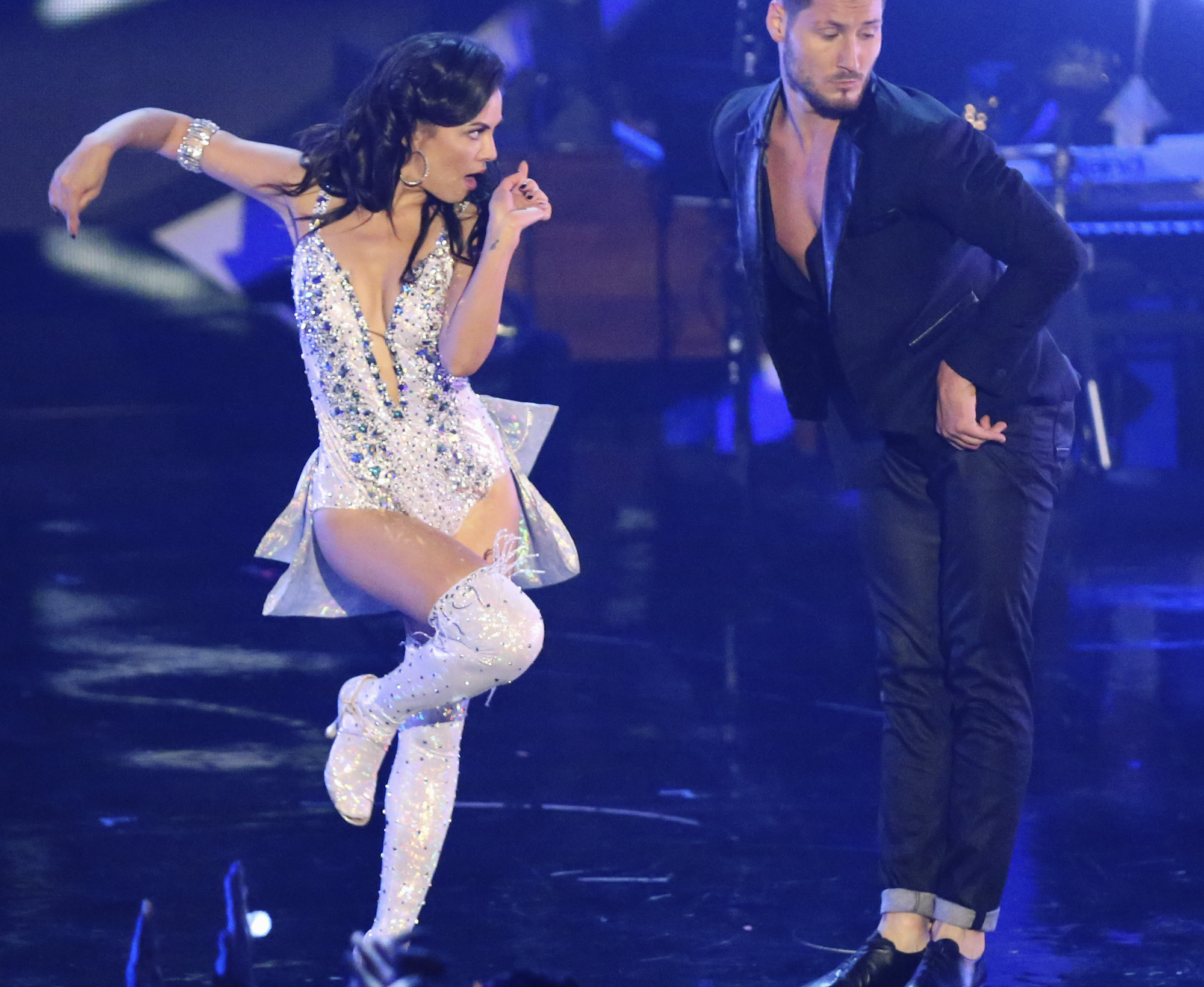 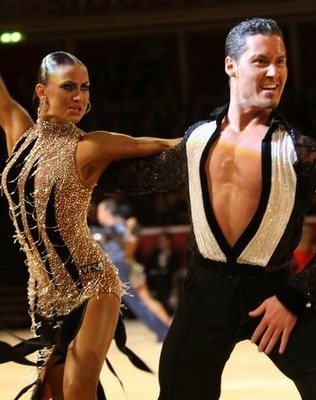 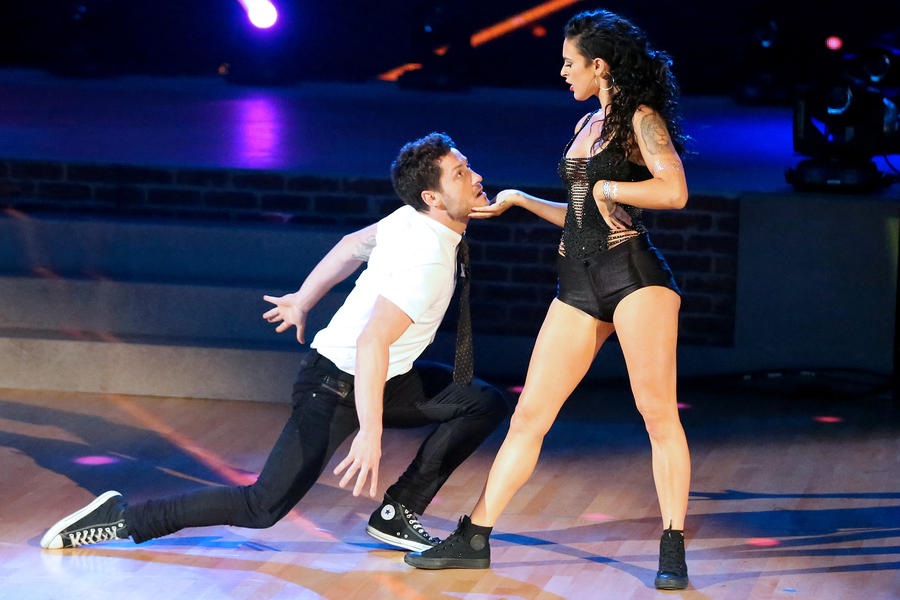 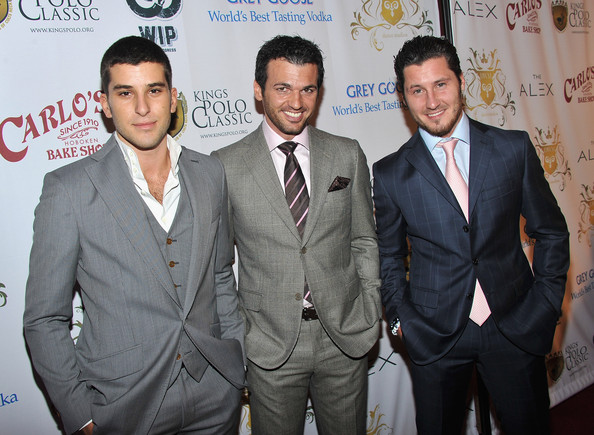 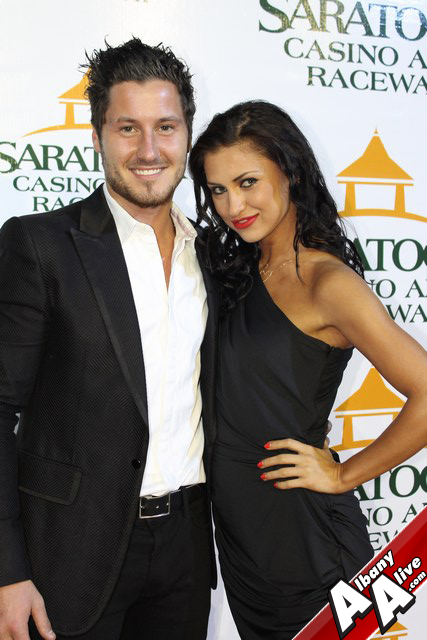 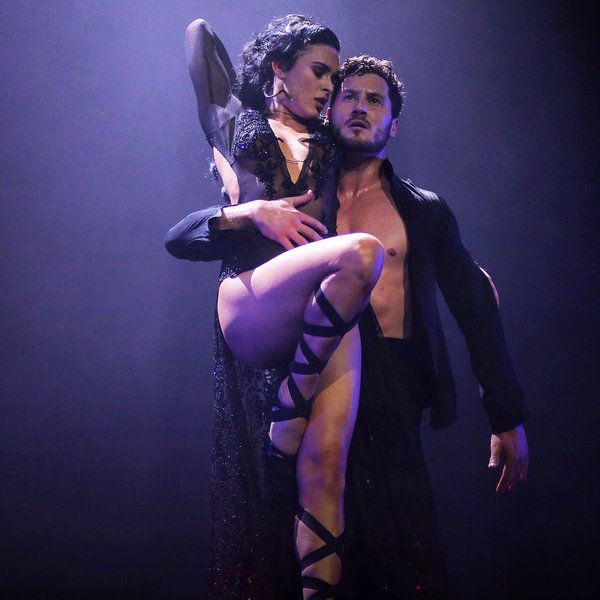 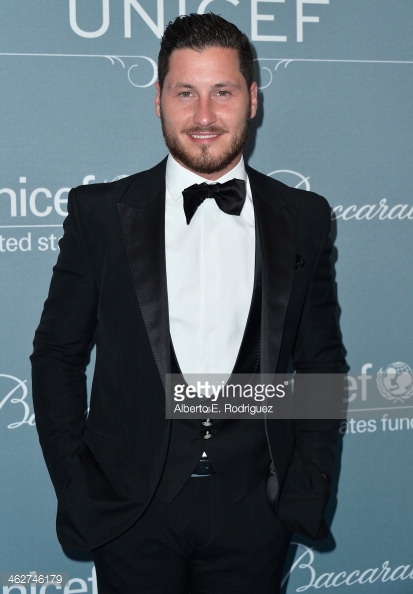 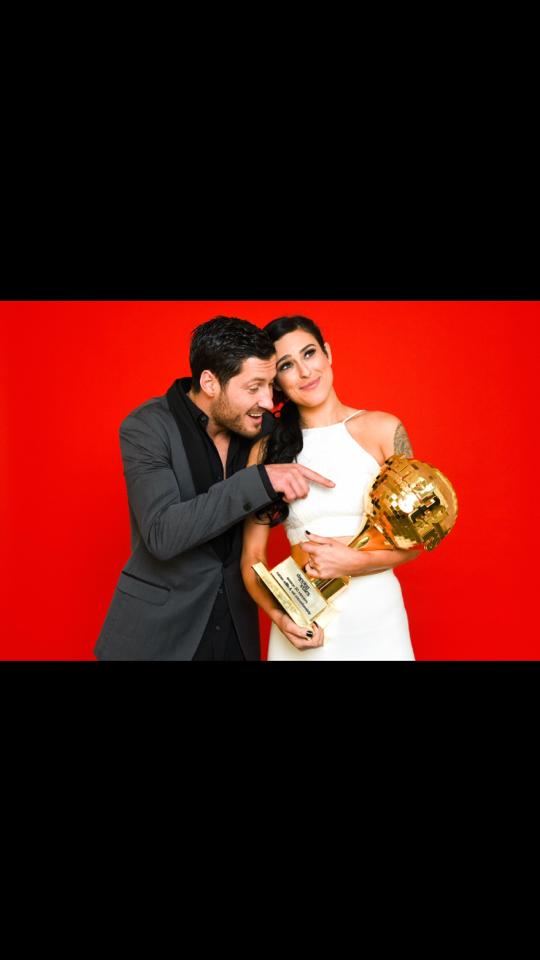 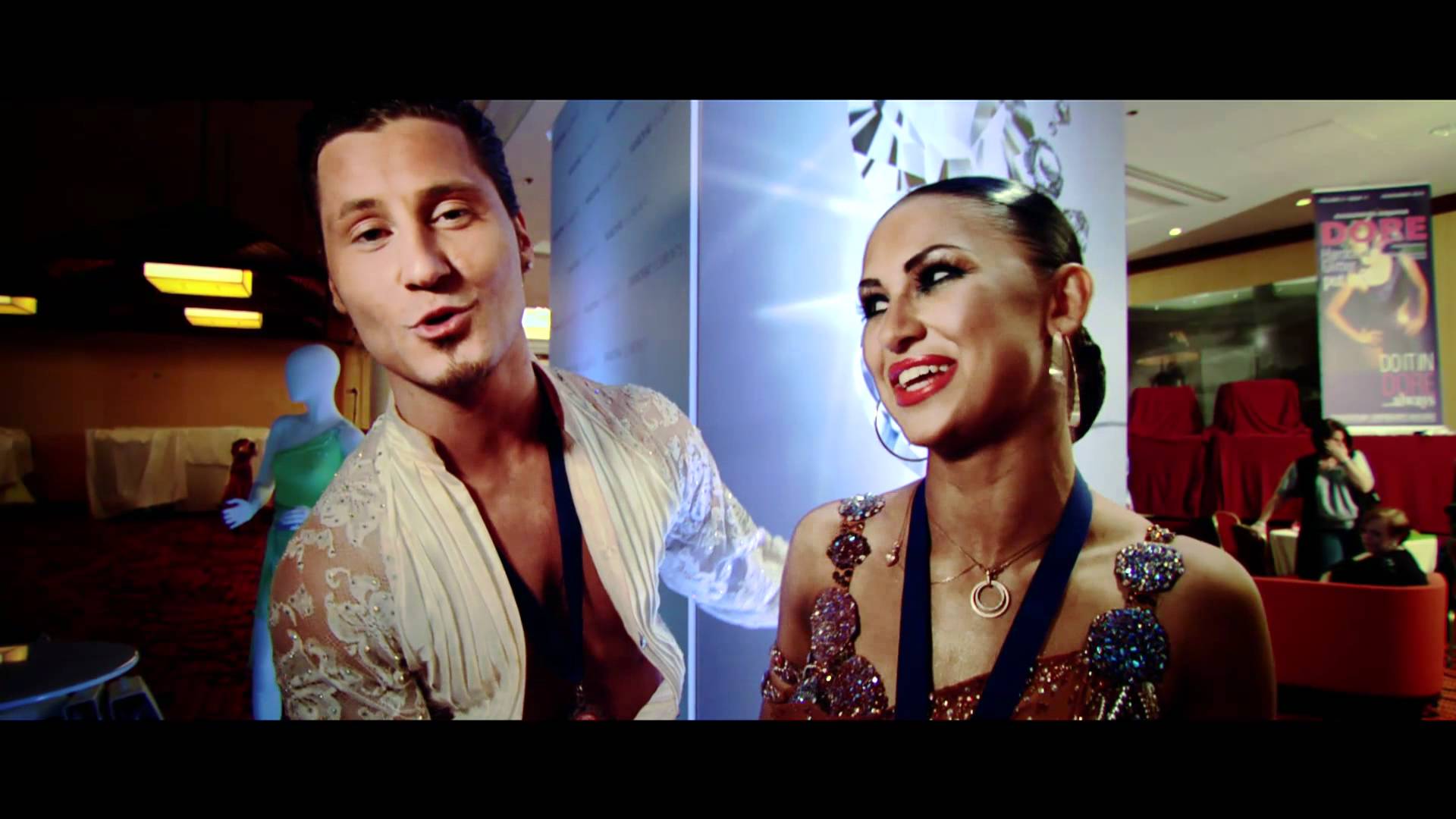 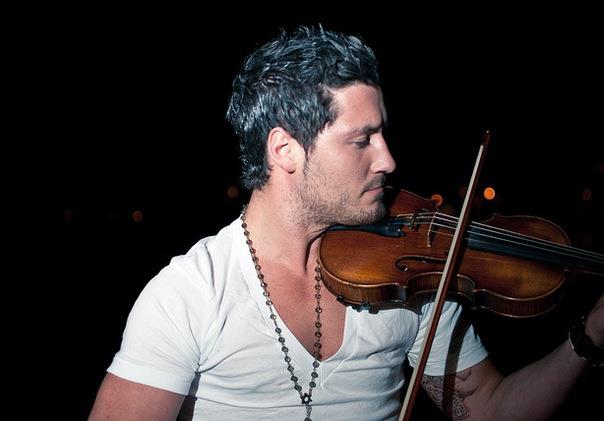 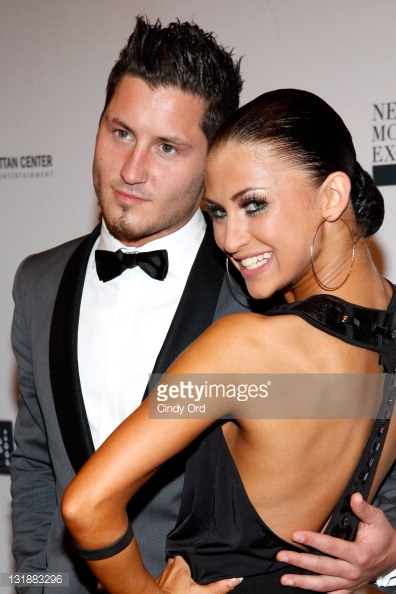 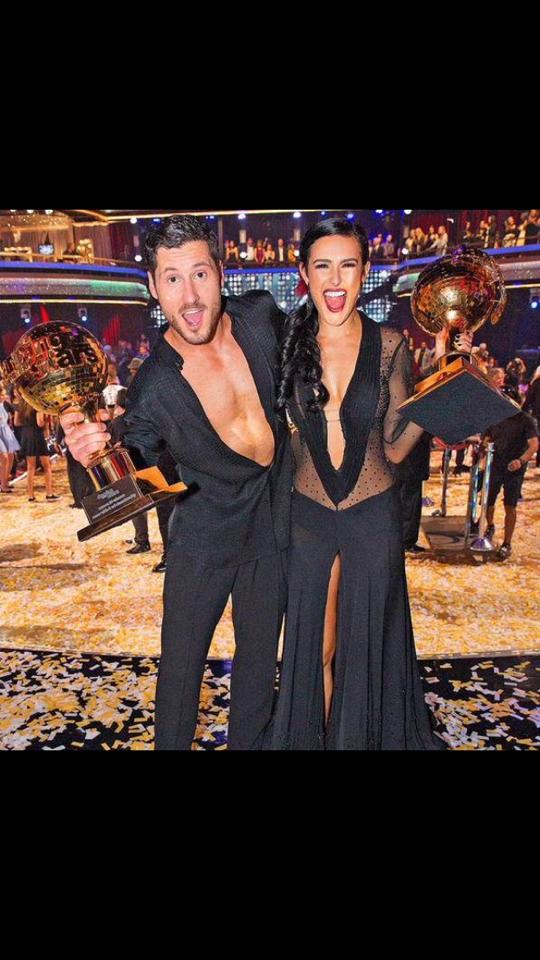 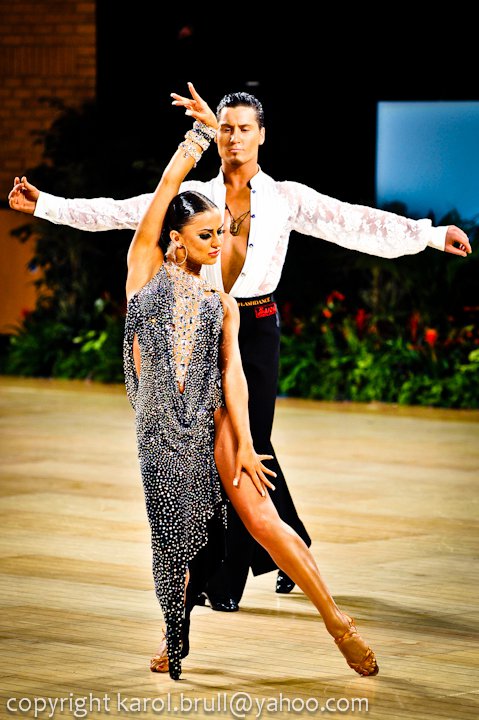 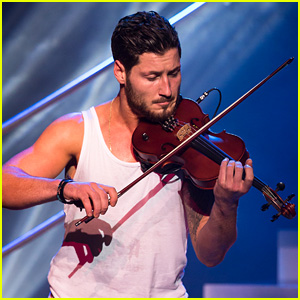 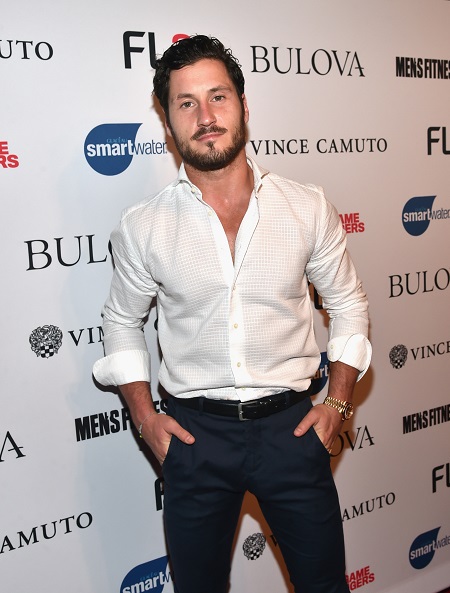 You can also search for Valentin Chmerkovskiy to check for alternative titles or spellings.