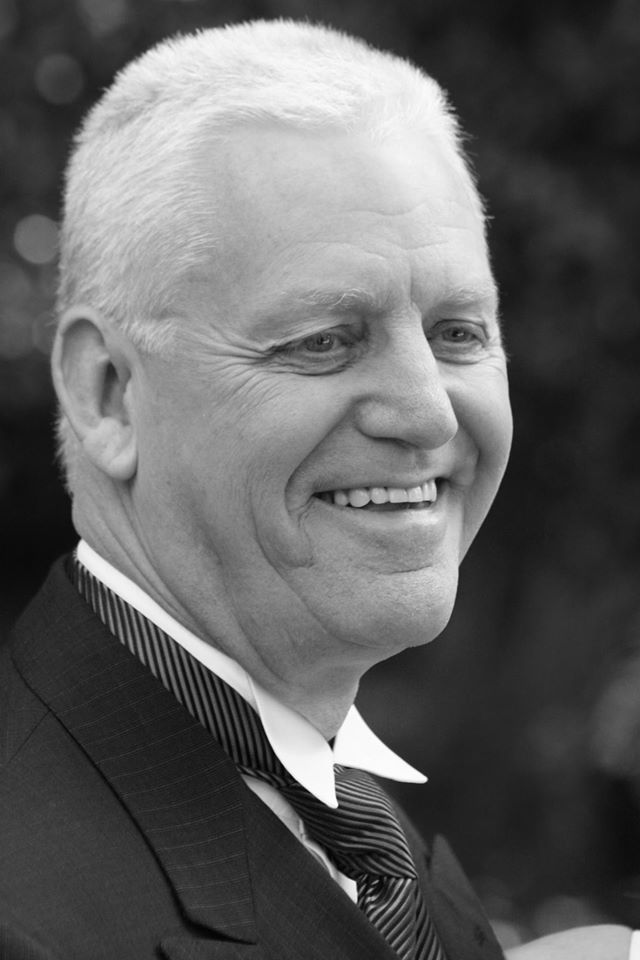 Born: February 27, 1941
Home state: Connecticut
Current location: New York, NY (USA)
Bill Davies is a former Professional Ballroom Dancer. He is a 9-time North American and 3-time United States Champion who was a member of the first team that represented the United States at the British Ballroom Championships in Blackpool, England.
Contents [hide]

In 1963, he left Hartford for New York City to begin his independent teaching and competitive career in what is now called DanceSport.

Shortly after his arrival in New York, he was one of the founding Professionals of the Pro-Am competitions, which have become the main stay of United State events. During his career spanning more than forty years, Bill has studied with three generations of top world class coaches, competed with five different Professional partners, and was a member of the first, as well as several other United States teams which represented the United States at the British Ballroom Championships held in Blackpool, England.

From 1966 through 1972, Bill Davies was Vice Chairman and Chairman of the National Dance Council of America. He was instrumental in negotiating the original charter between the National Dance Council of America and the American Ballroom Company. This charter gave the American Ballroom Company the right to organize the annual United States National Championships.

Bill is a former Eastern Vice President of the Professional Dancers Federation. Bill holds Membership and Fellowship degrees with the Imperial Society of Teachers Dancing and is an examiner for the North American Dance Teachers Association. Currently, he is a member of the World DanceSport Federation and USA Dance as an Adjudicator, judging Amateur and Professional couples throughout the world. Bill is also an instructor and choreographer.

Bill is also the founder of Bill Davies Ballroom Dancing, Inc. where he offers both competitive and social classes on Ballroom Dancing. He also offers the option of taking medal tests as he is a qualified examiner with the North American Dance Teachers Association. 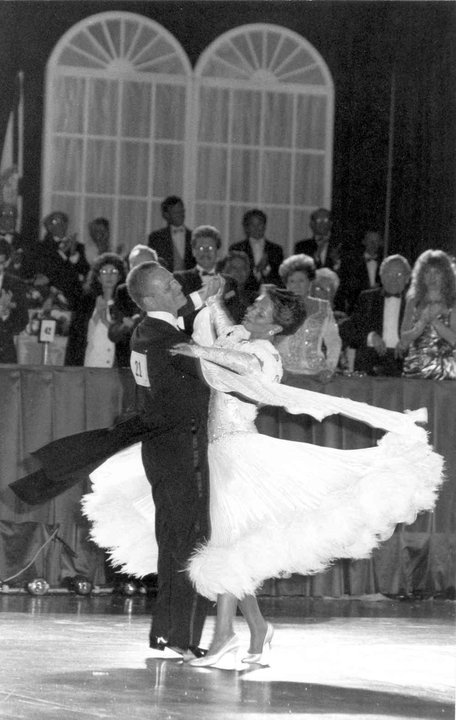 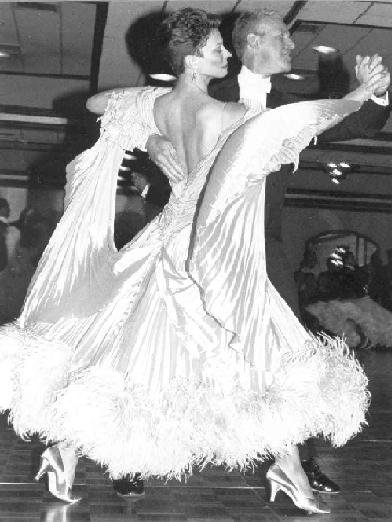 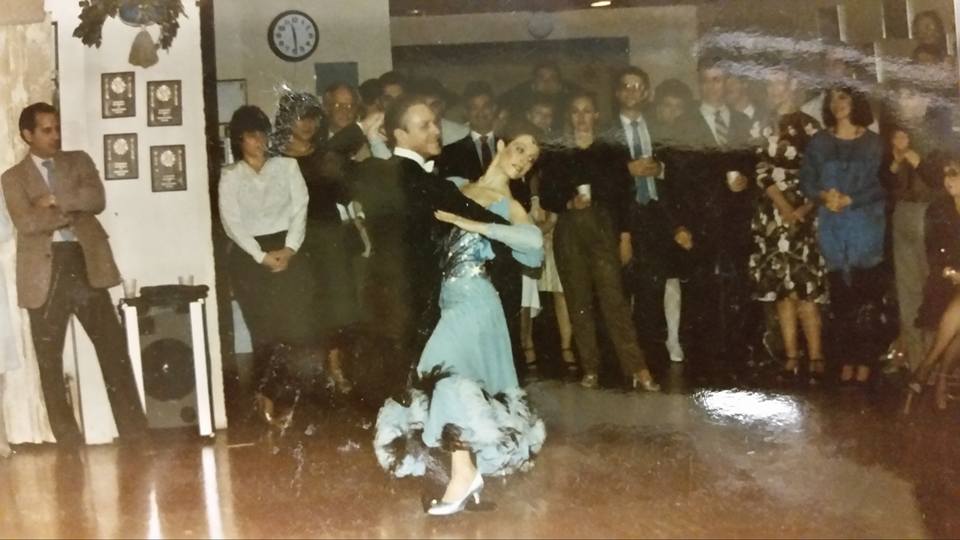 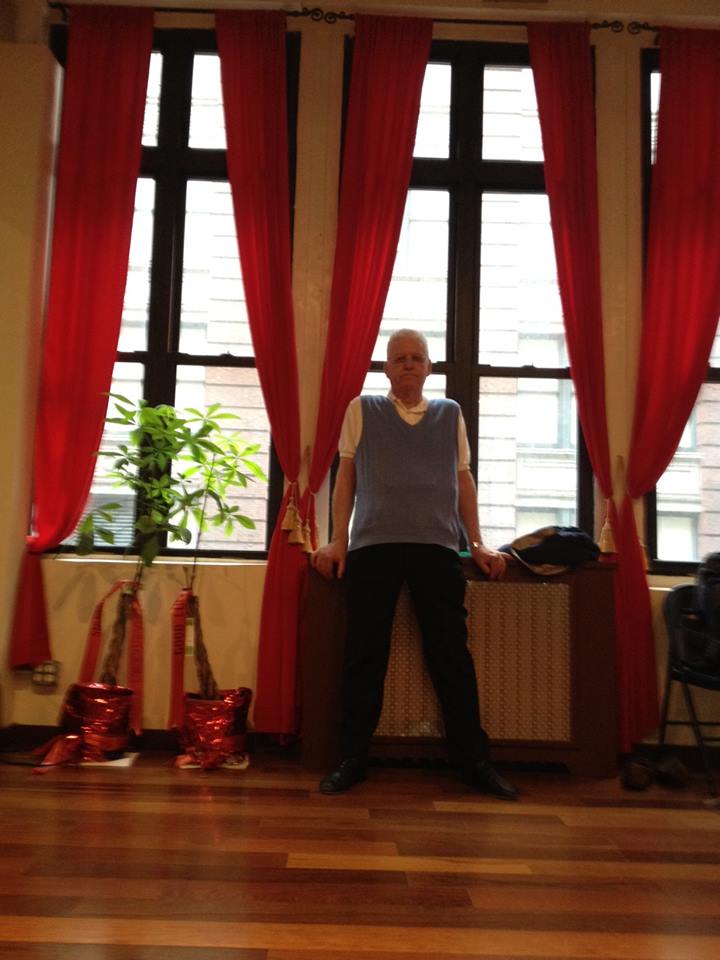 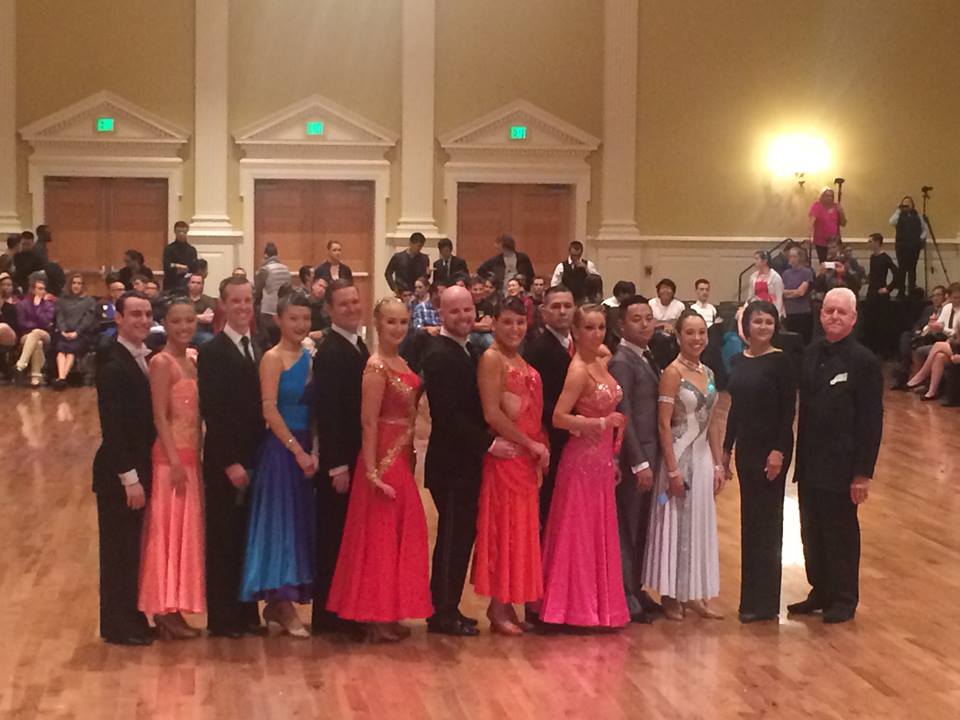 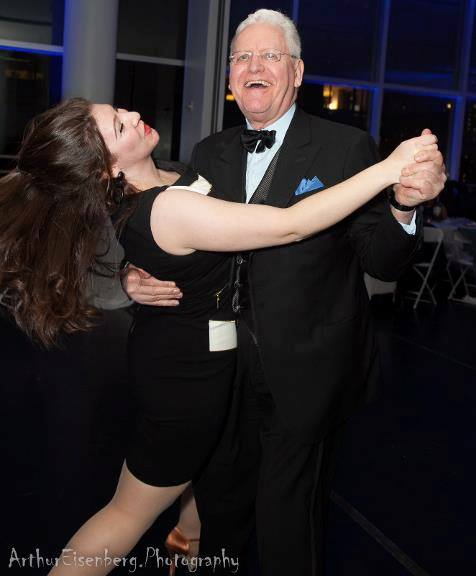 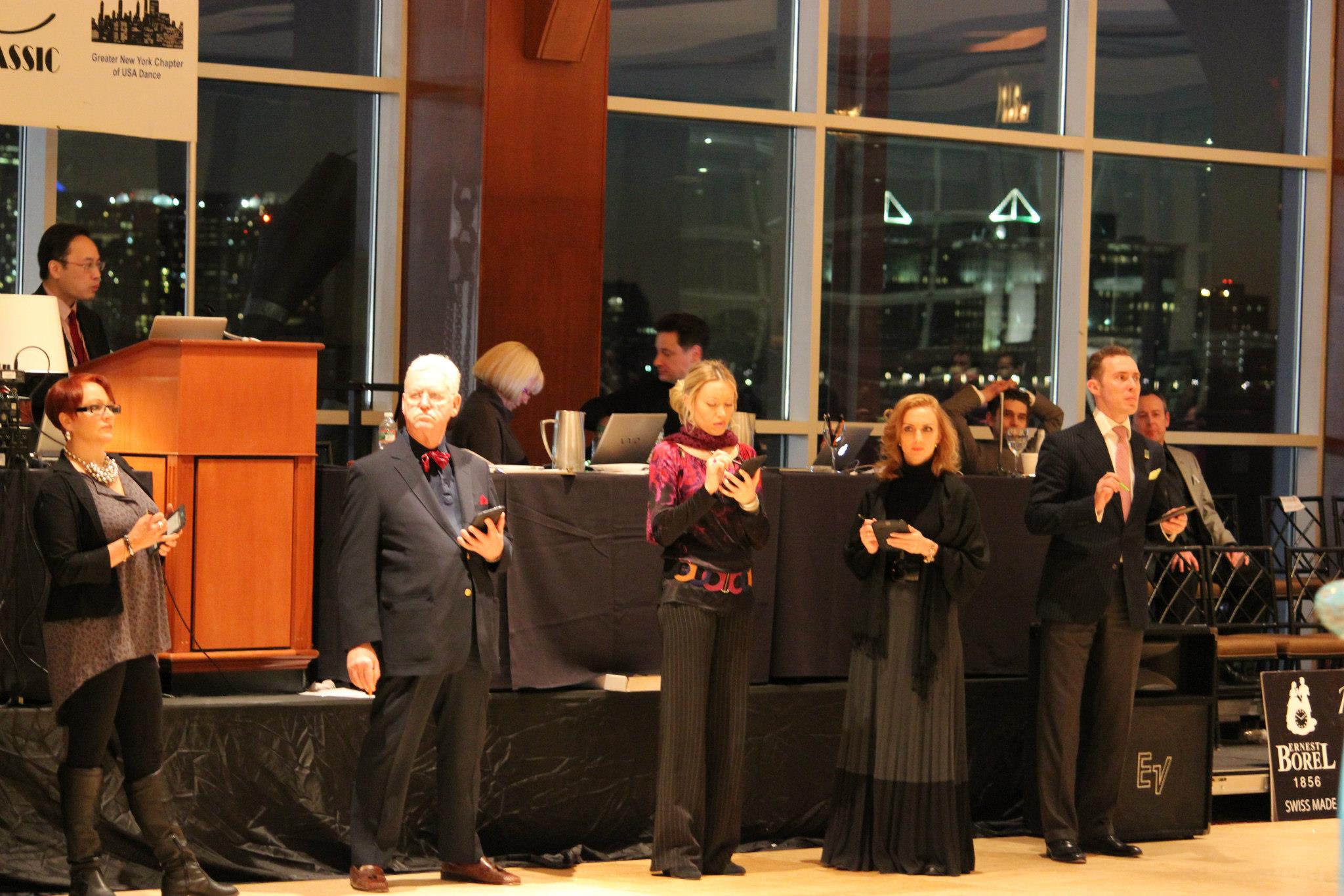 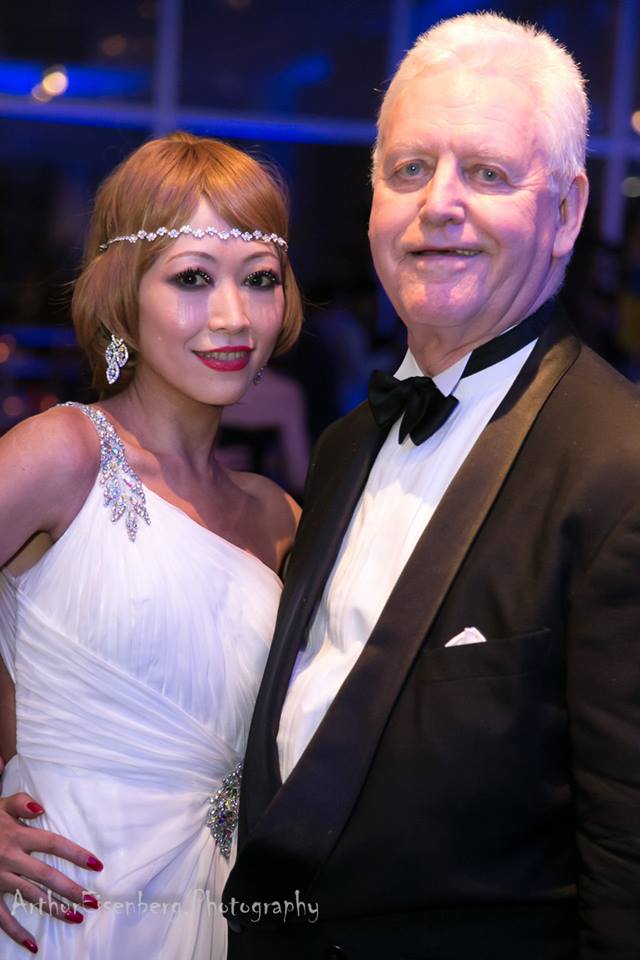 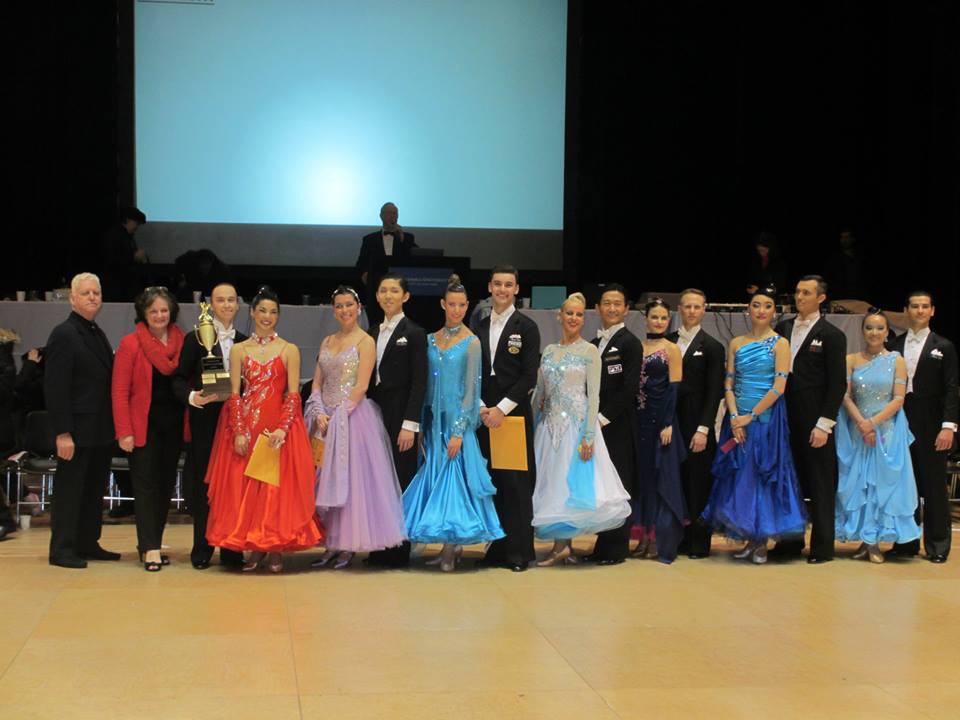 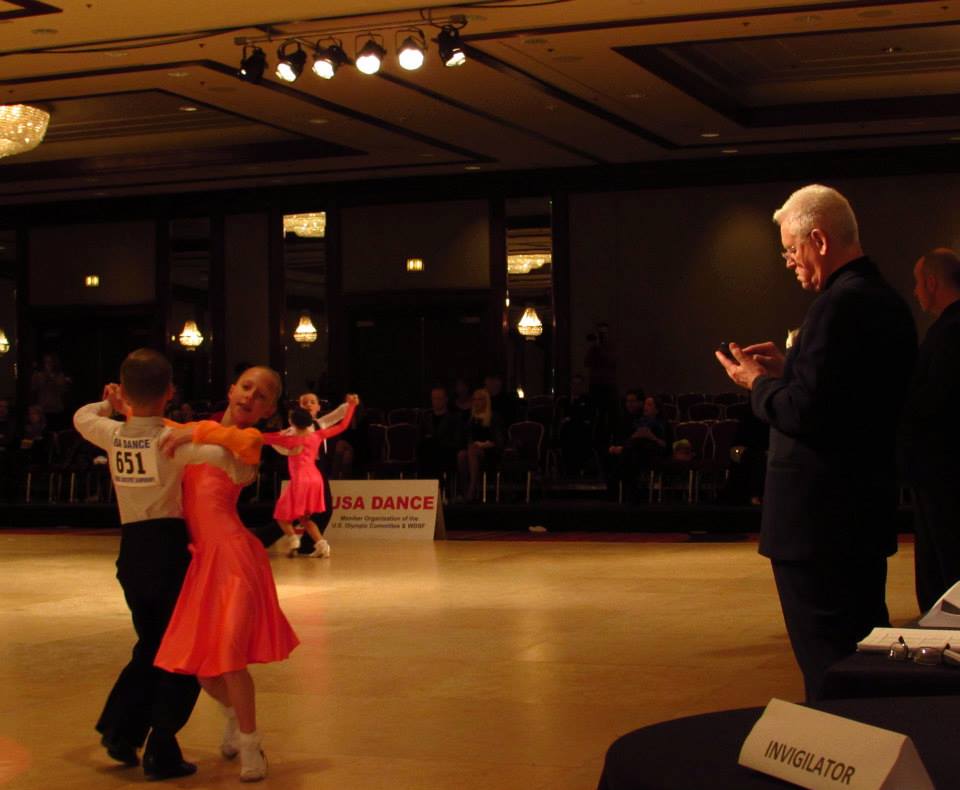 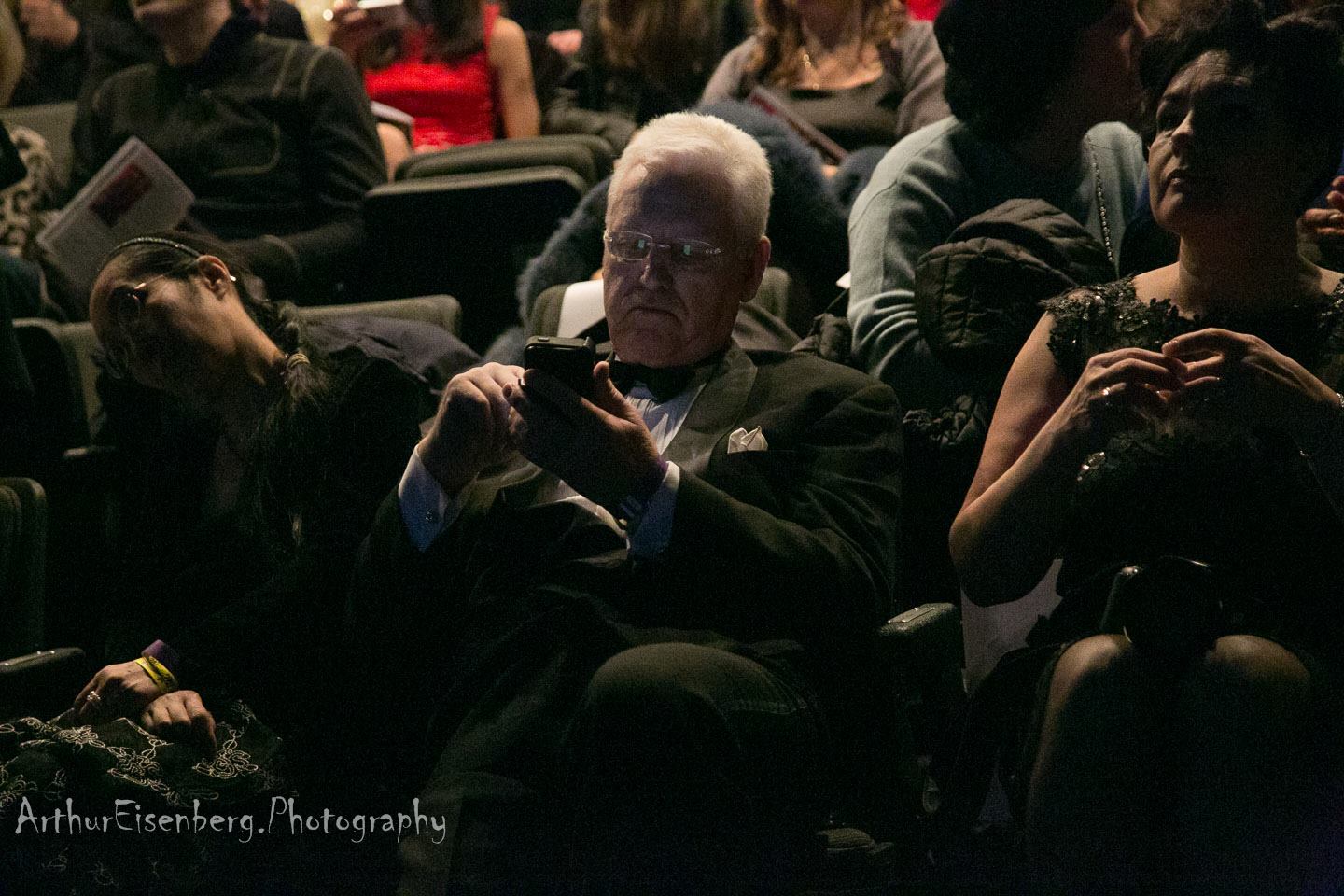 You can also search for Bill Davies to check for alternative titles or spellings.