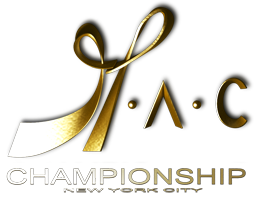 The Manhattan Amateur Classic ("The MAC"), the only annual DanceSport event that has been regularly held in New York City or in sight of NYC since 1991, provides an outlet for the wealth of dance talent in and around the New York metropolitan area. The MAC is the second longest running all Amateur Division of DanceSport competition and has grown from a 1-day event to 3 full days of non-stop dancing.

With the MAC's explosive growth in recent years, especially among youth dancers, MAC has become a dance Mecca, taking its place among the nation's leading competitive events. The MAC has had between a 1000 - 1200 competitors every year for the last five years. Making it one of the largest, if not the largest, all amateur DanceSport competition in the United States. We have hosted the World Dancesport Federation (WDSF) Junior II Standard & Latin Open competition and have had couples from South America, Canada, Denmark and the US represent their countries. In 2017 year for the first time, they have added the WDSF Youth Standard & Latin Open competitions and we expect to have many more international couples coming to represent their countries and to try and bring home the trophy.

Maintain goals in conveying this competition with the feel of a World DanceSport Federation (WDSF) event. With the use of artistic lighting and décor as well as a judging panel that includes national, international and WDSF adjudicators, competitors have the opportunity to dance in front of some of the top critics in the business, at the same time doing so in an inviting and energetic environment.

Presented by the Greater New York Chapter of USA Dance, the MAC is 100% volunteer organized and run, and represents the best in DanceSport from the Northeast, the entire country and now the world.

This will be the 28th annual MAC, with each year getting better and with a greater and greater representation of dancers from around the country and the world. The MAC will be offering all ages, Pre-Teen through Senior IV, in all 4 styles:

Student/Teacher & ProAM & SOLO STAR will be offered this year and once again we are offering Same-Sex events. 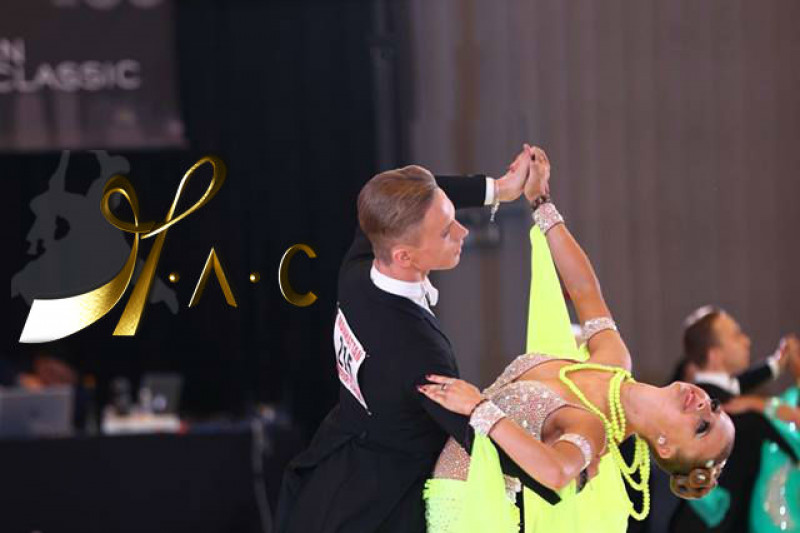 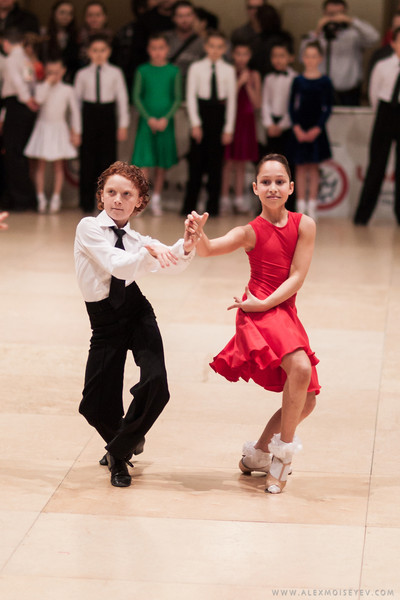 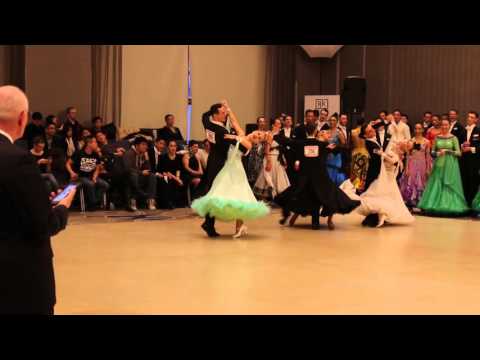 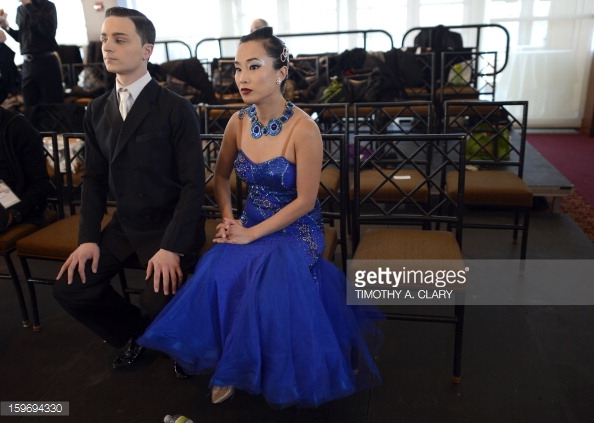 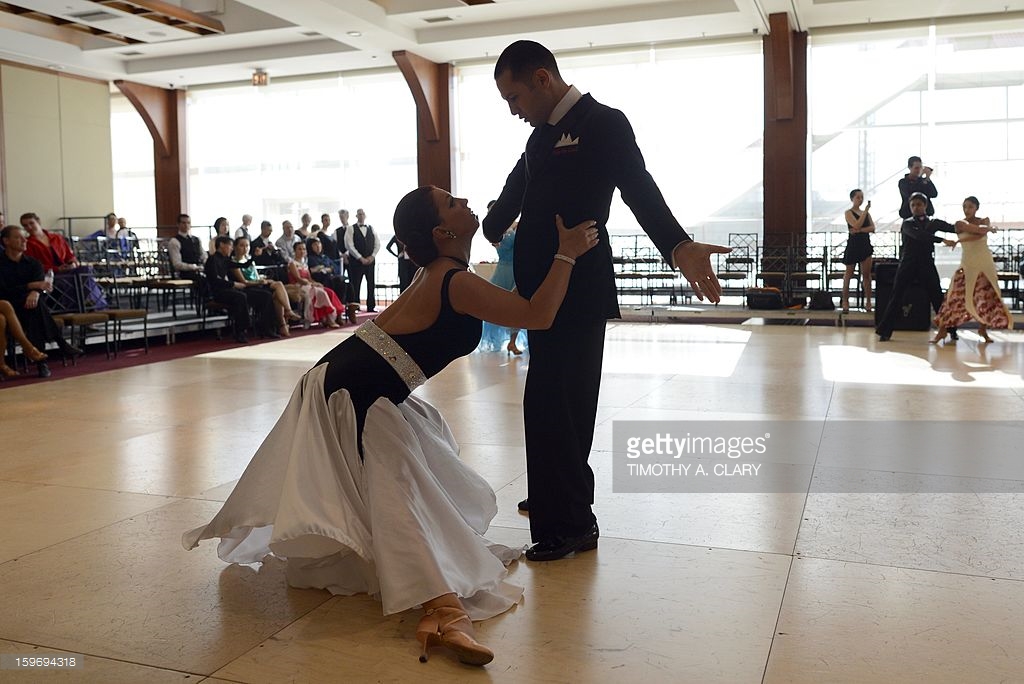 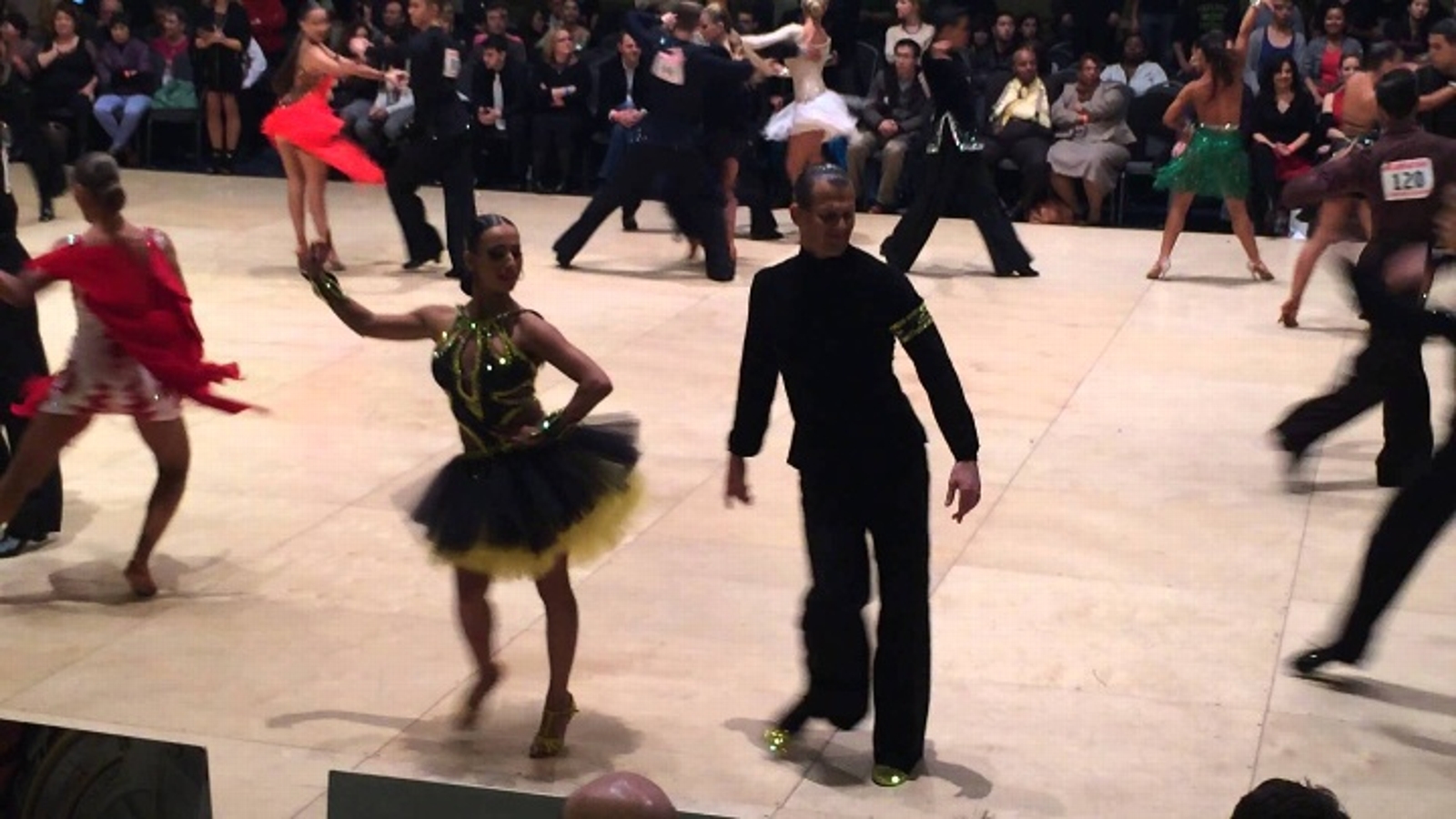 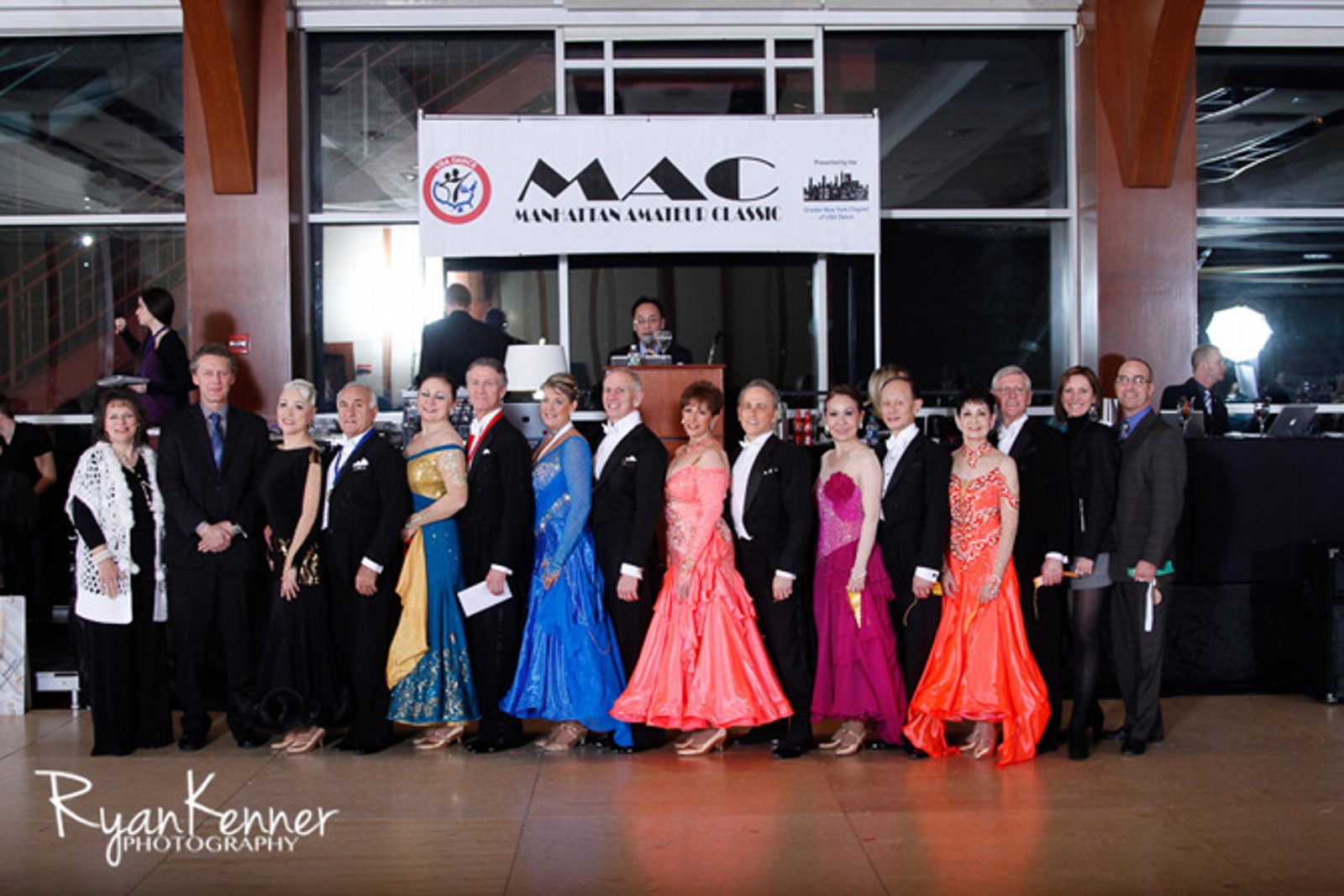 You can also search for Manhattan Amateur Classic Championship to check for alternative titles or spellings.