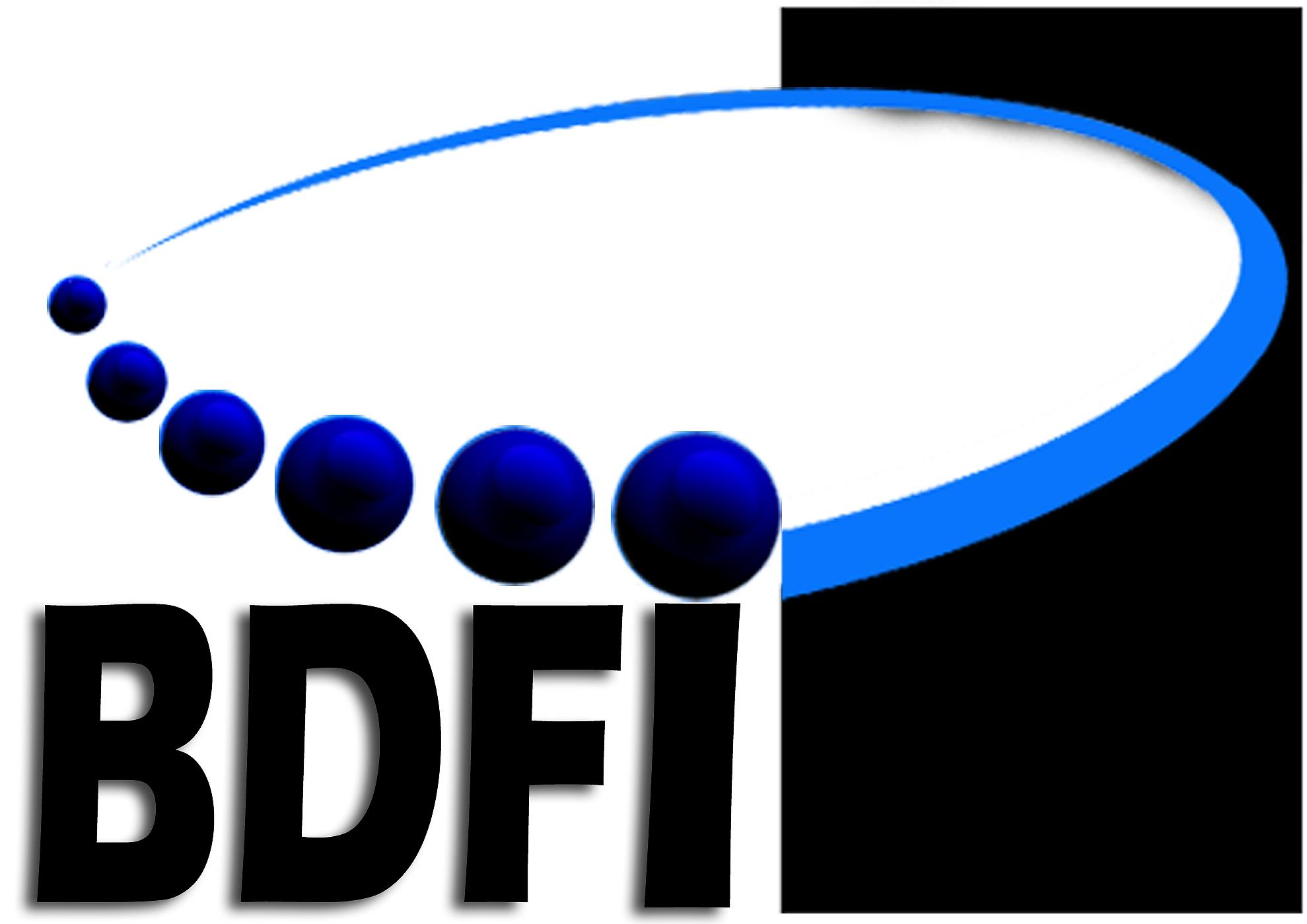 The Ballroom Dancers' Federation International was founded in 1997 to promote the spirit of good fellowship and sportsmanship and to protect and advance the interest of competitors, demonstrators, coaches, teachers, adjudicators, scrutineers and promoters internationally.
Contents [hide]

The BDFI was born as an offspring from the Ballroom Dancers' Federation (BDF). As a British federation, the BDF has representation on the British Dance Council. However, over the years, the proportion of overseas members of the BDF steadily increased and it was felt that for them to be represented effectively, a separate international body should be formed. In January 1998, all overseas members of the BDF were automatically transferred to membership of the BDFI.

The objectives of the BDFI are:

1. To promote the spirit of good fellowship and sportsmanship and to protect and advance the interest of competitors, demonstrators, coaches, teachers, adjudicators, scrutineers and promoters internationally.

2. To further the goodwill and cooperation between the Federation and all those who utilize the service of its members and governing DanceSport bodies worldwide.

It is of fundamental importance that the National Directors (who represent their members in any country, which has ten or more members) and the seven International Directors selected from them are elected by the individual members of the Federation. This, and the fact that membership of the BDFI is entirely voluntary, are two of the main differences between the BDFI and the governing bodies, the World Dance Council and the World DanceSport Federation.

National Directors of the BDFI are elected at the Annual General Meeting (AGM) of the Federation each year. Nominees must reside in the country they represent. There must be a minimum of 10 members from this country. In between AGMs, Acting National Directors may be appointed by the International Council of Directors (ICD) to be ratified at the AGM.

Various events, such as competitions, are run under the banner of the BDFI to promote awareness of the Federation and its ideal of harmony. Examples include the BDFI Cups and Congresses held in various countries.

BDFI's Relationship with WDC and WDSF

The BDFI is an Affiliate Member of the World Dance Council.

The policy of the BDFI is one of openness. One of the objectives of Ballroom Dancers' Federation International is to further the goodwill and cooperation between the BDFI, all those who utilize the services of its members and the governing DanceSport bodies worldwide.

The two organizations are entirely independent and self-governing.

The BDFI believes firmly in the value of dance education. As an organization, it holds congresses and lectures each year all over the world. The UK Congress is an annual event held at the start of the UK Championships in Bournemouth in January.

You can also search for Ballroom Dancers' Federation International to check for alternative titles or spellings.