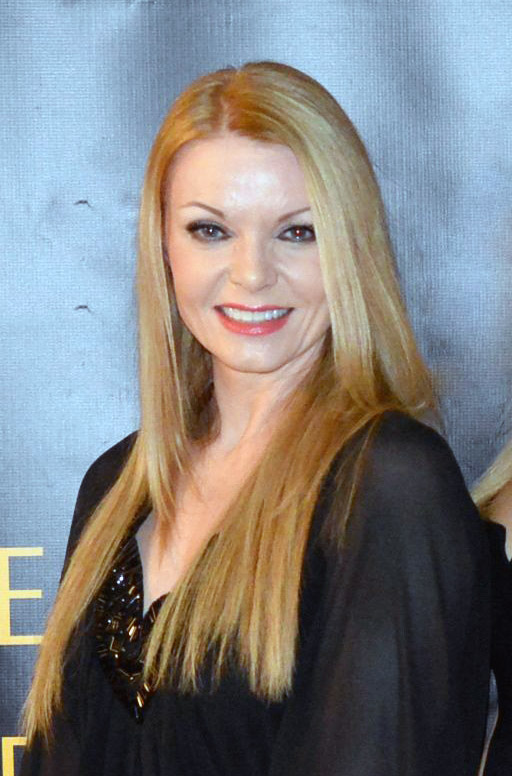 In May 1993, Allan and Vibeke danced their first competition together as a Professional couple and won the gold medal at the British Open Rising Star Professional Latin Championship.

In 1996, Vibeke Toft teamed up with Paul Killick.

In their first Professional competition, Paul and Vibeke were placed 4th in the British Open Professional Latin in Blackpool, England.

Vibeke and Allan Tornsbeg took the competitive floor one more time in 2002 with their final performance at the European Championship in St. Petersburg, Russia, taking fourth place.

As a professional DanceSport instructor, Vibeke Toft helps her student competitors get on the road to becoming champions all throughout the world. Currently, Vibeke trains DanceSport competitors in New York City.

Currently each year, Vibeke Toft along with Allan Tornsberg, Katharina Giannico, and Giampiero Giannico organize one of the most renown competitions held in the USA. The Empire Dance Championship held in New York City is a major event for the DanceSport industry to which competitors from all over the world have the chance to come and compete for the title of Empire Champion. 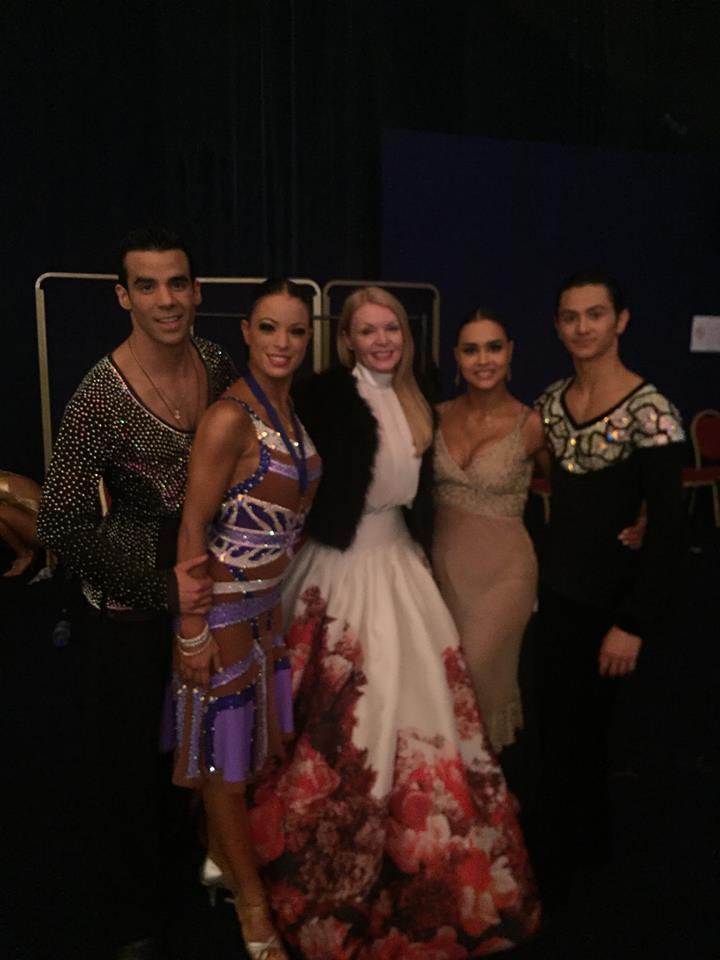 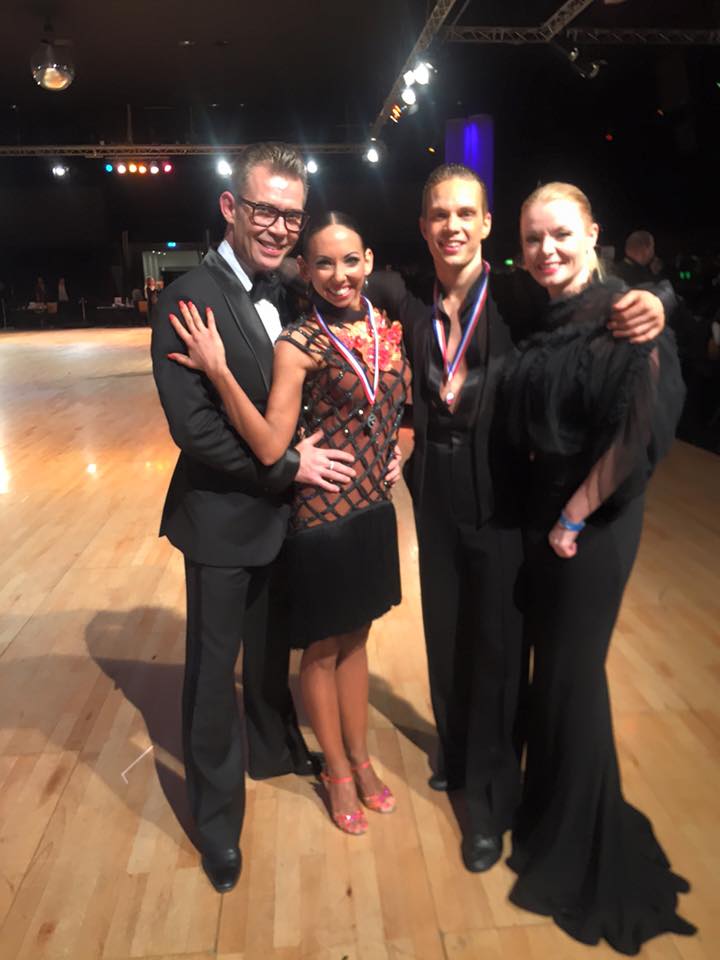 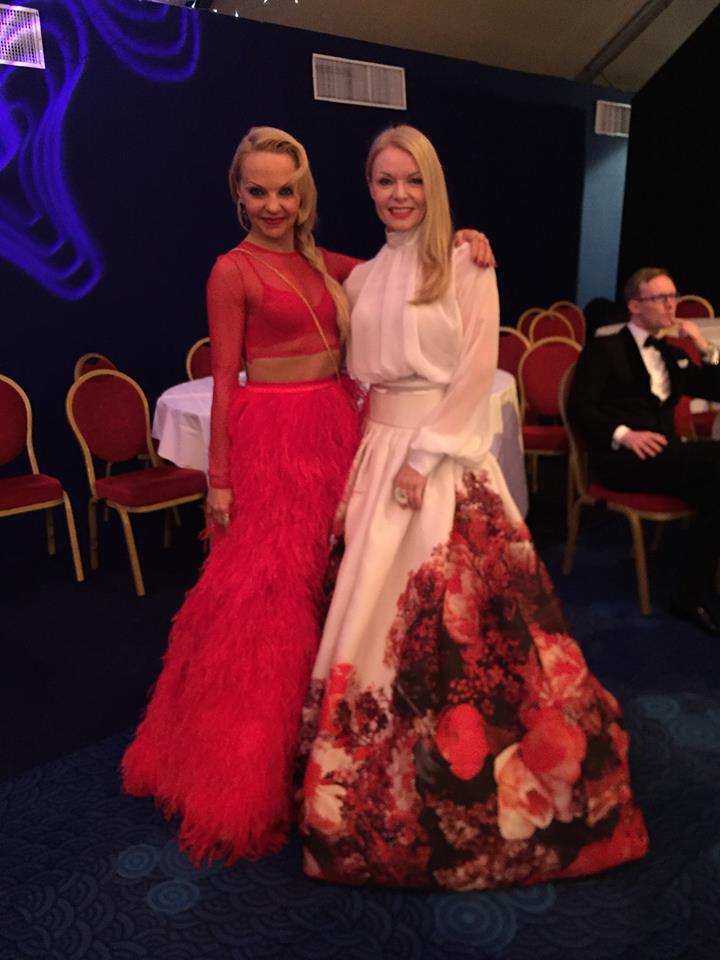 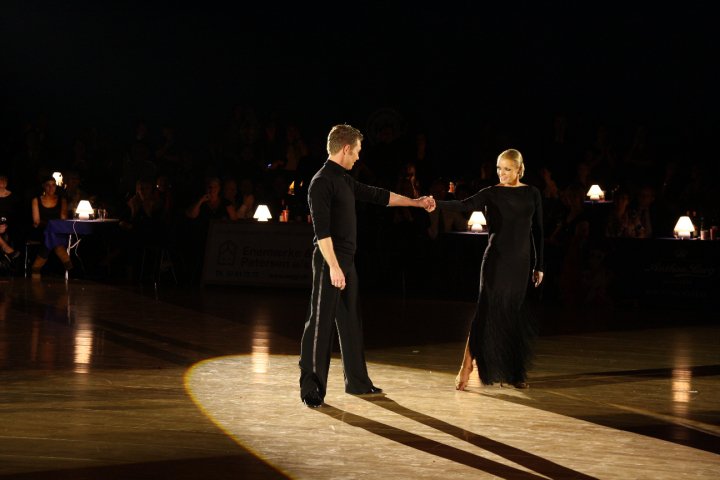 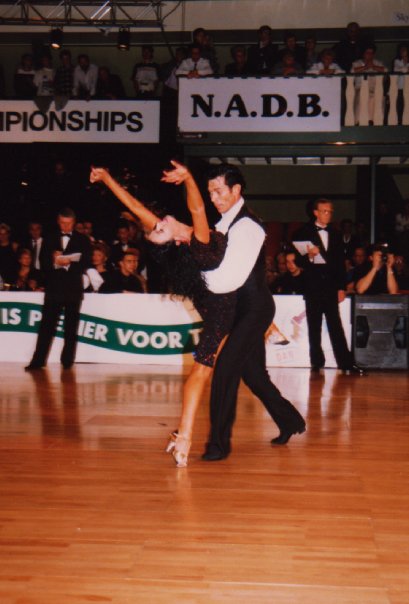 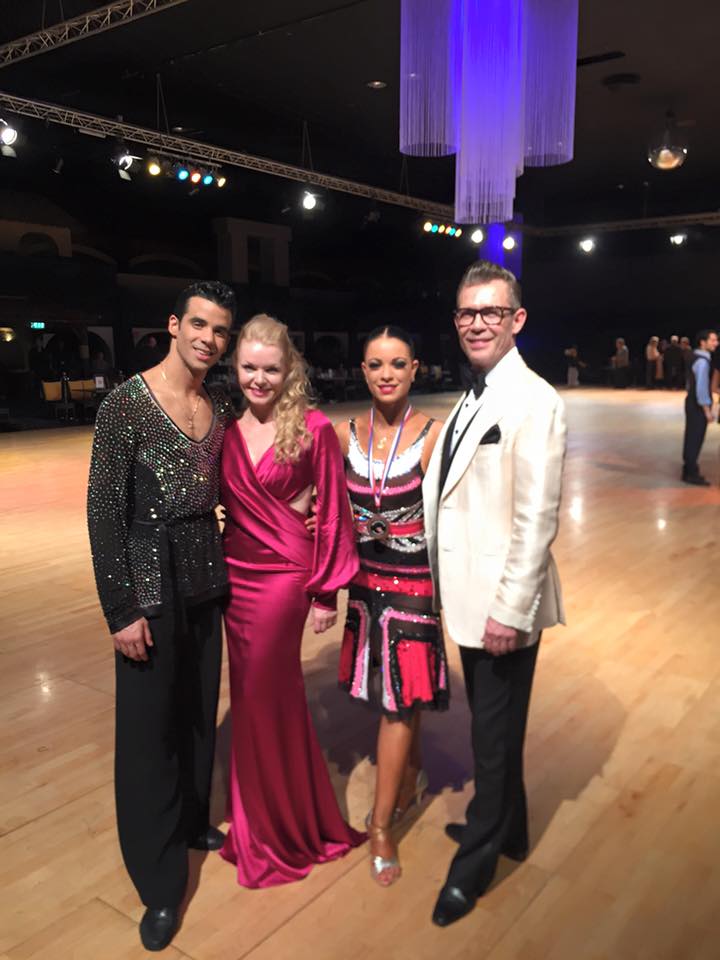 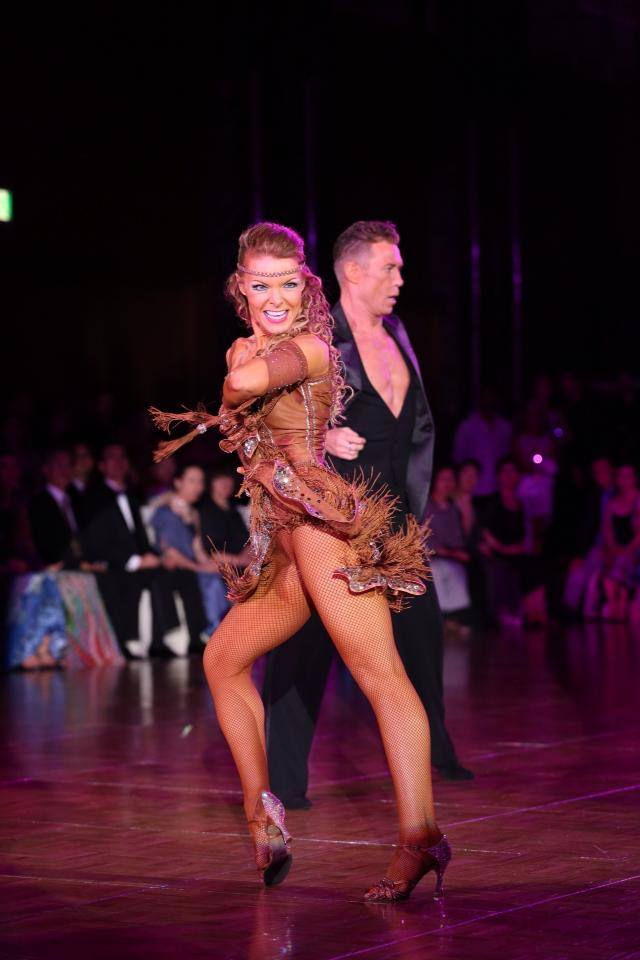 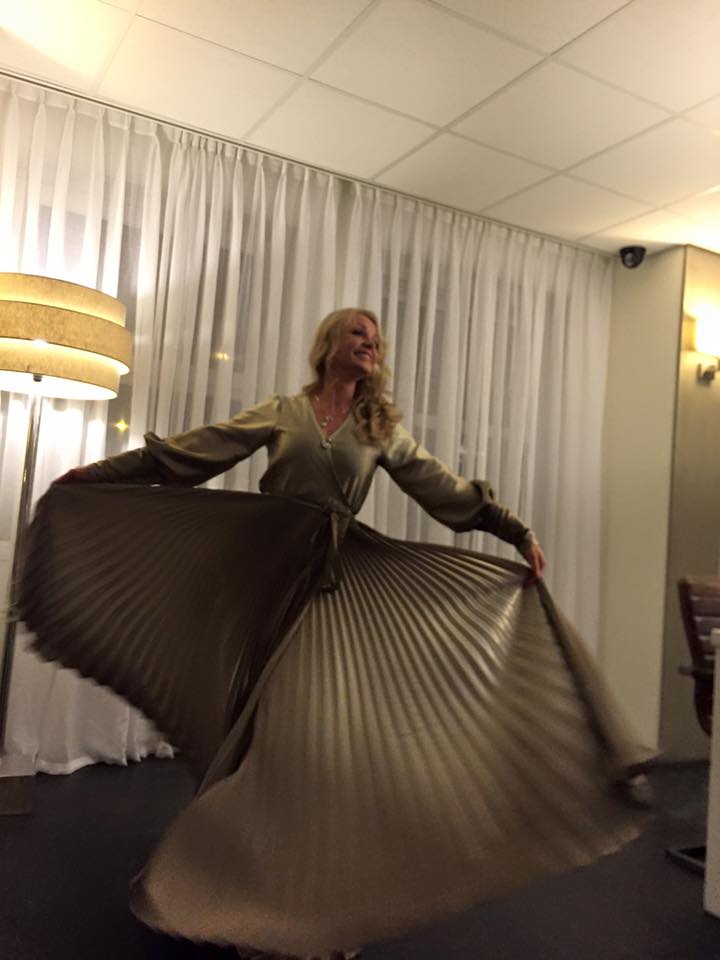 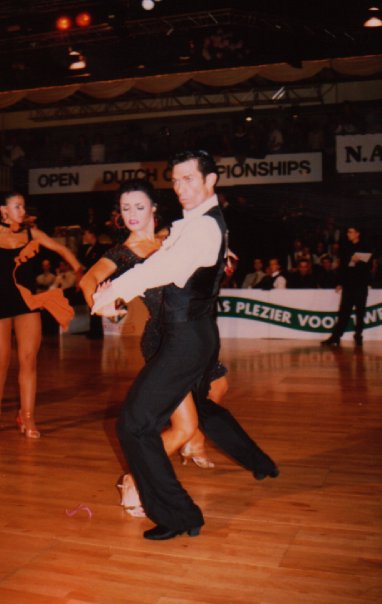 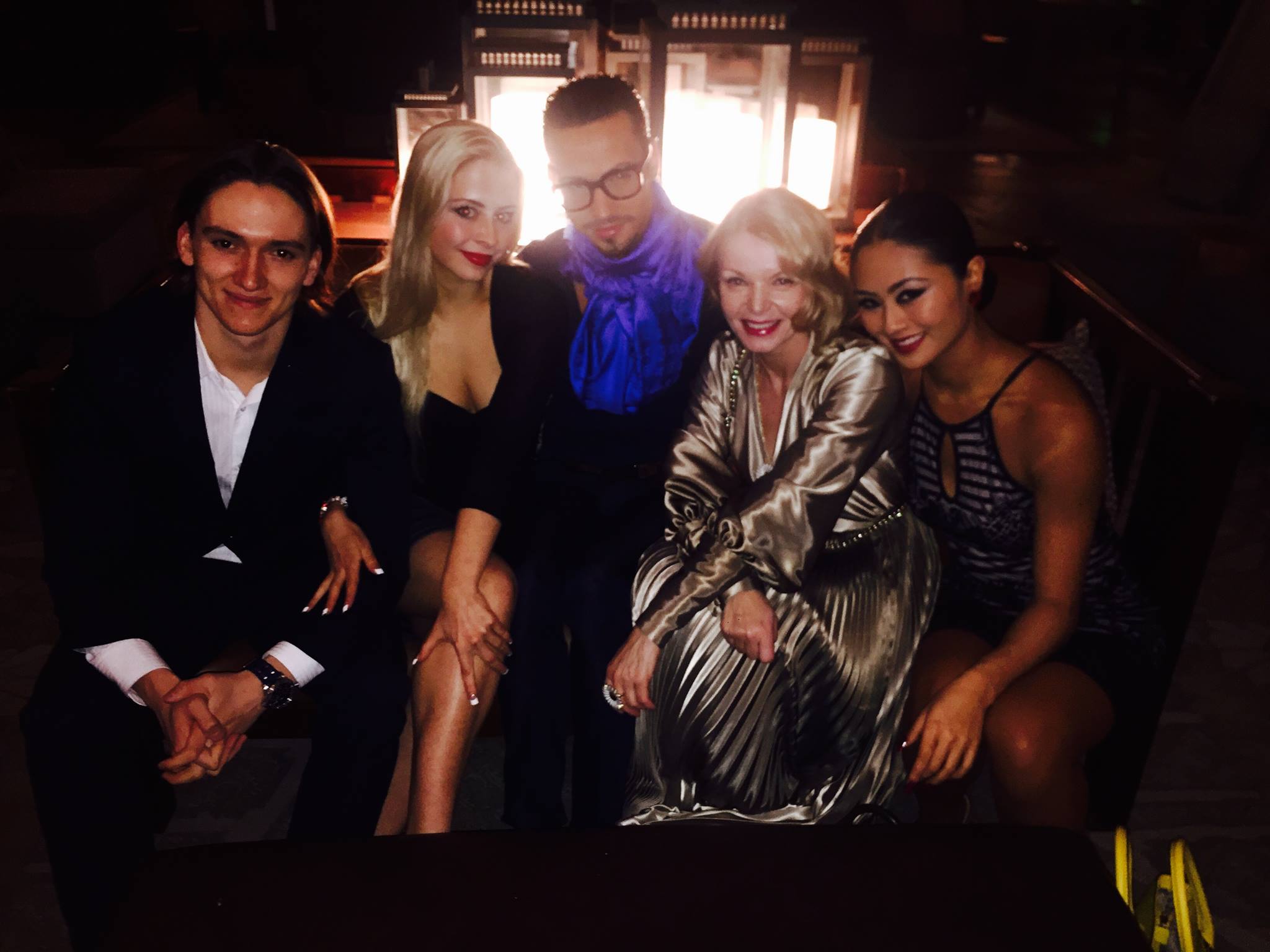 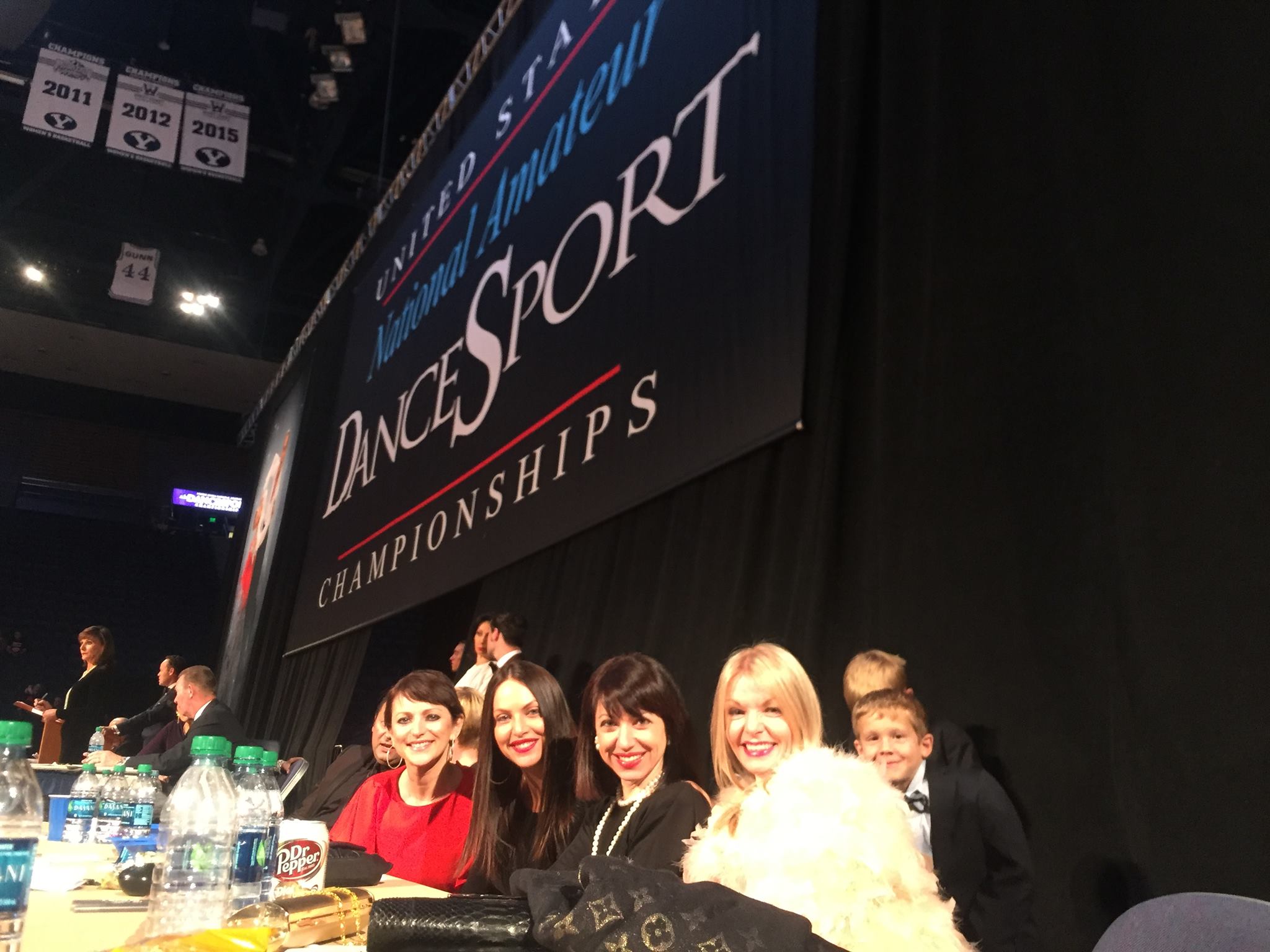 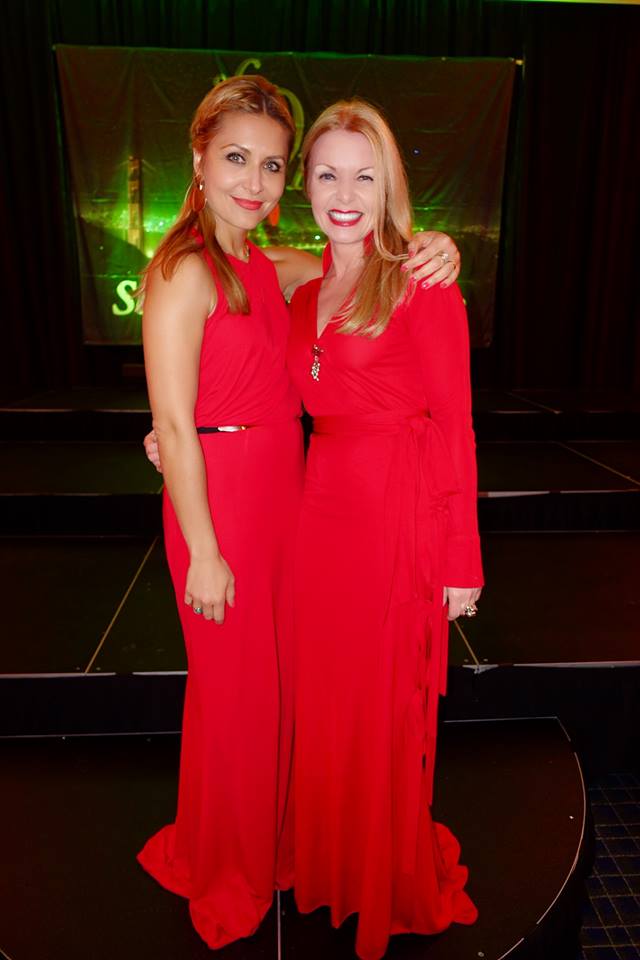 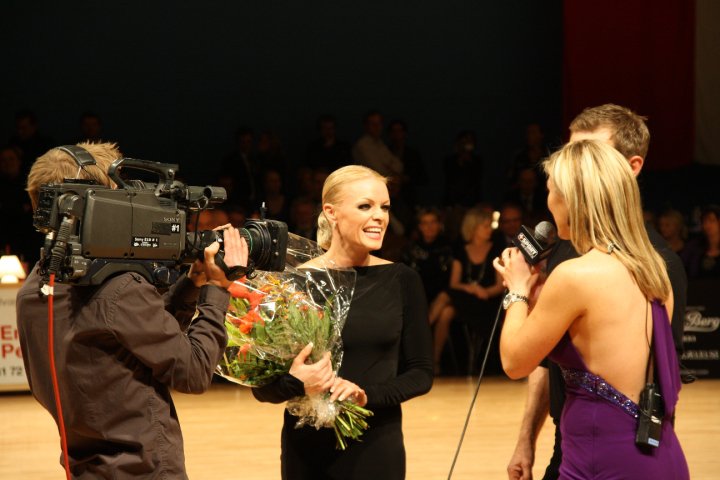 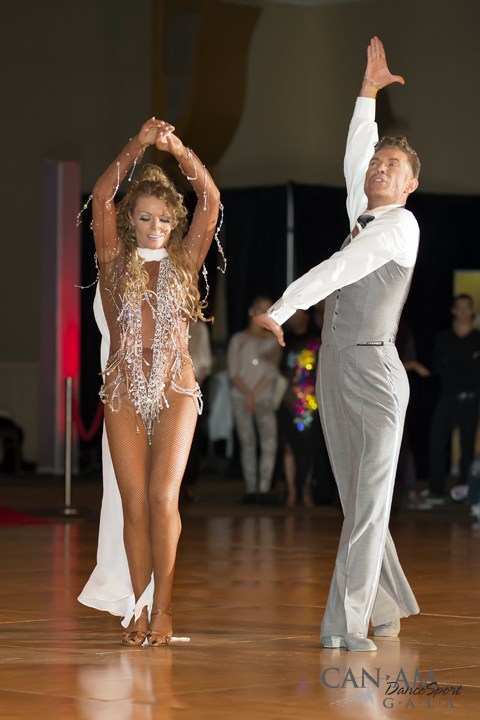 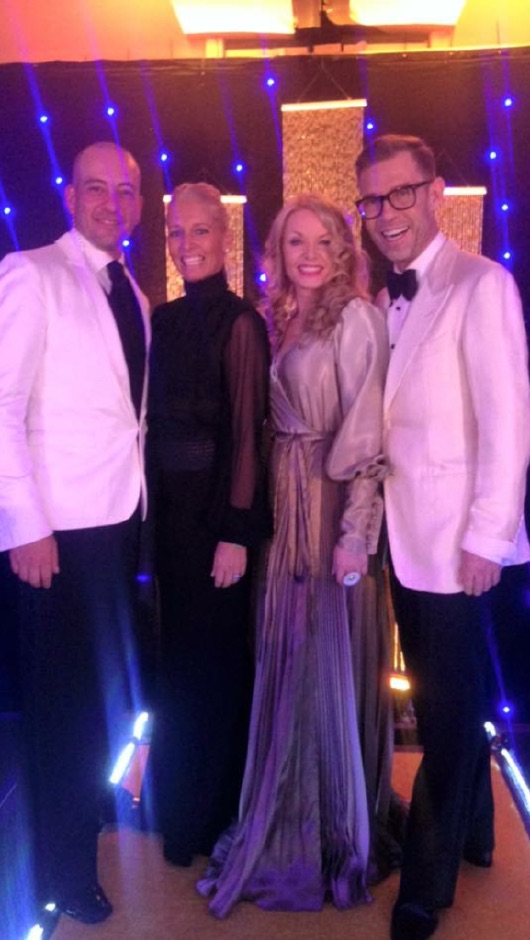 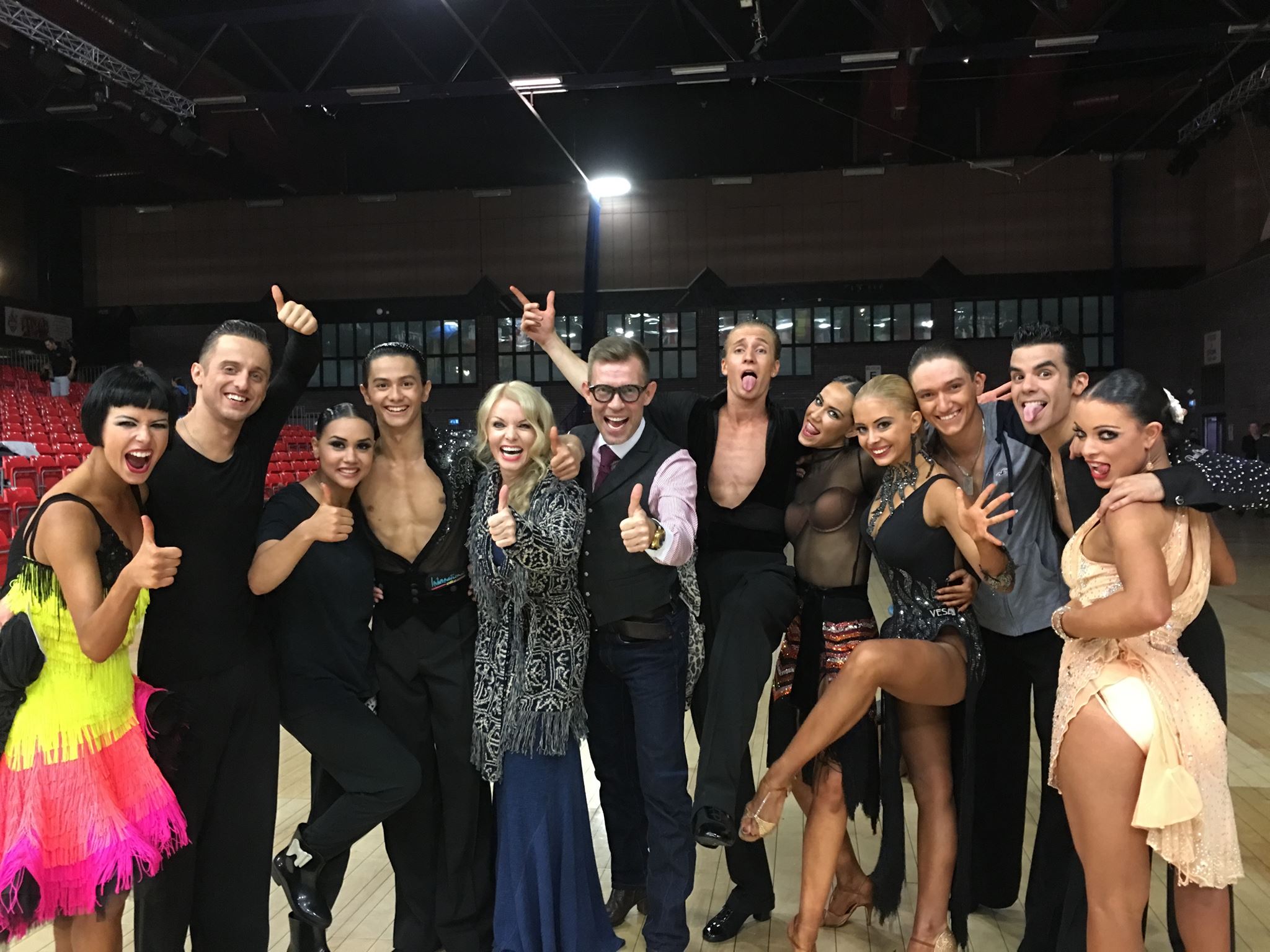 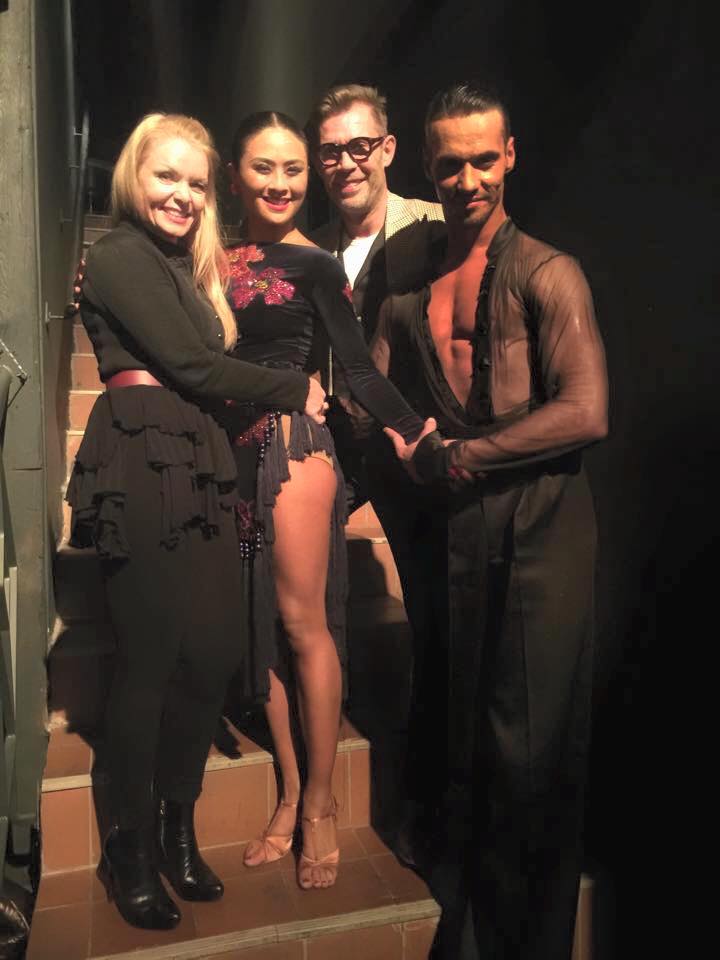 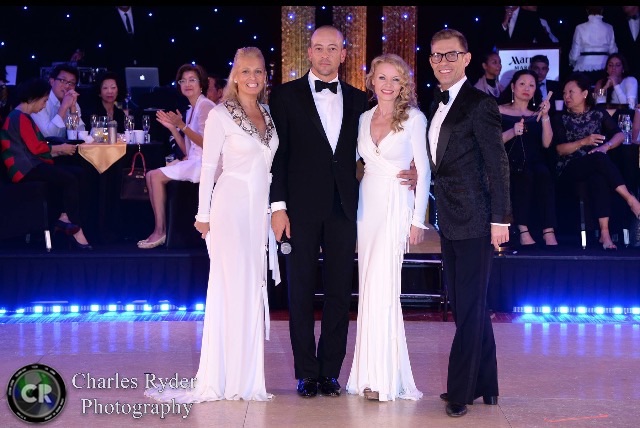 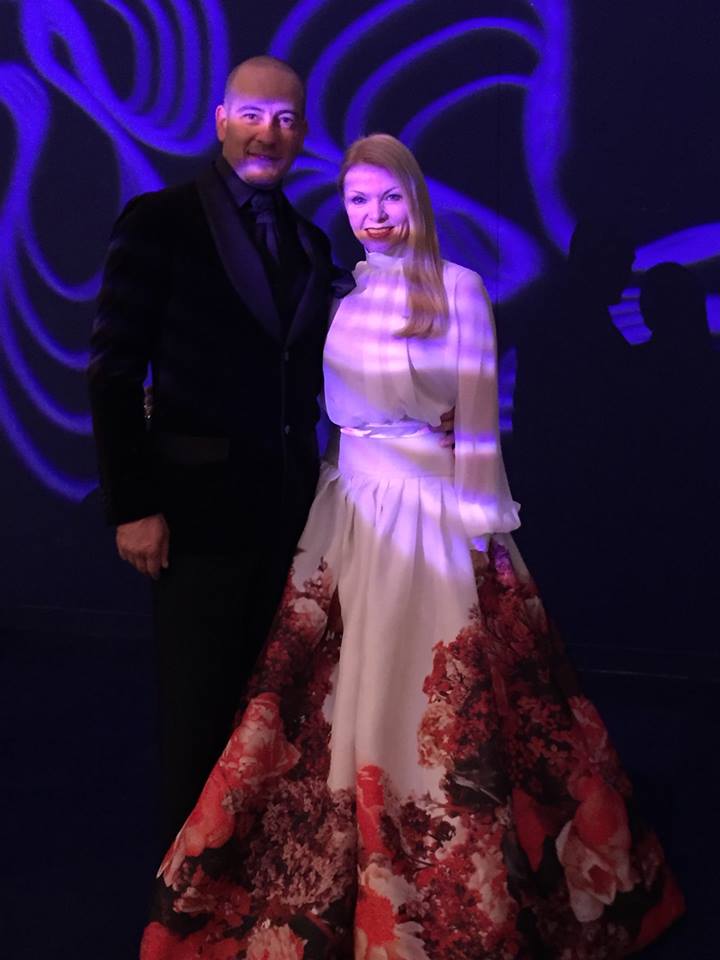 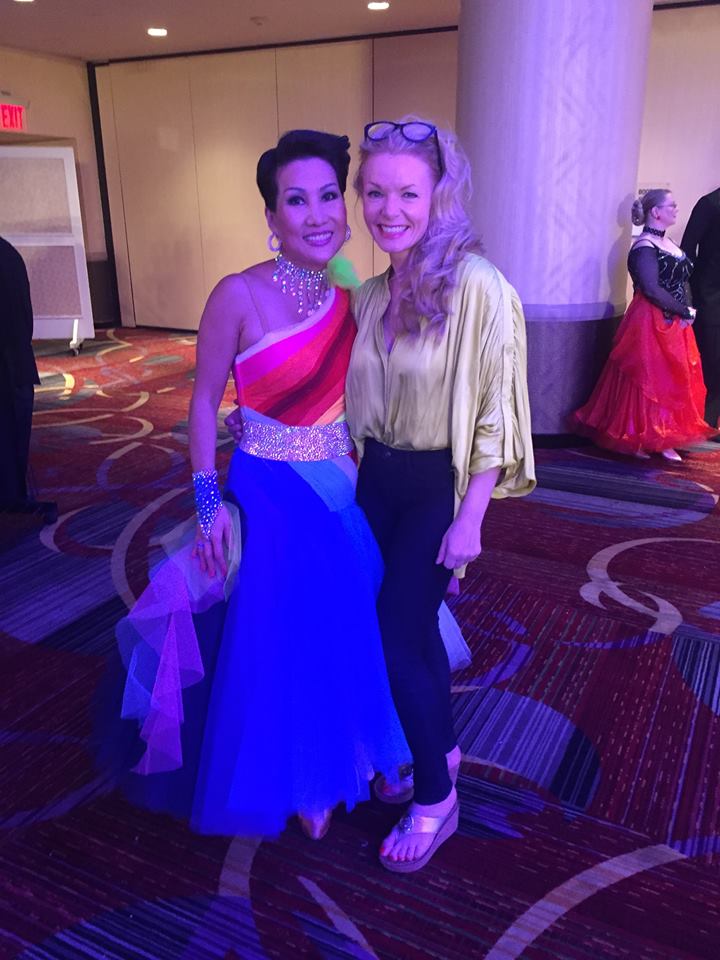 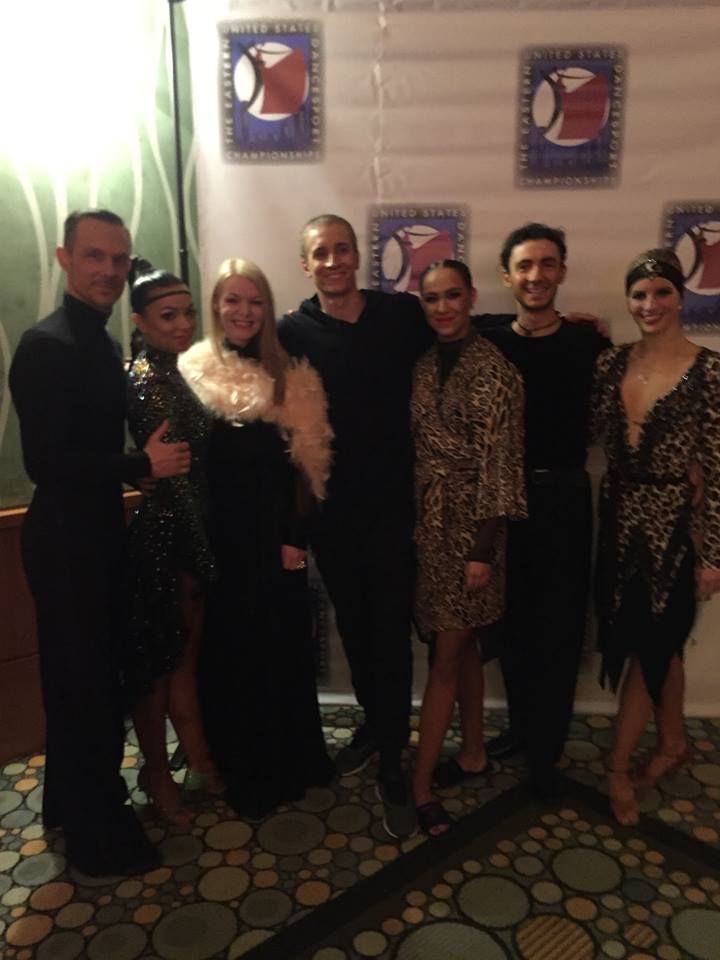 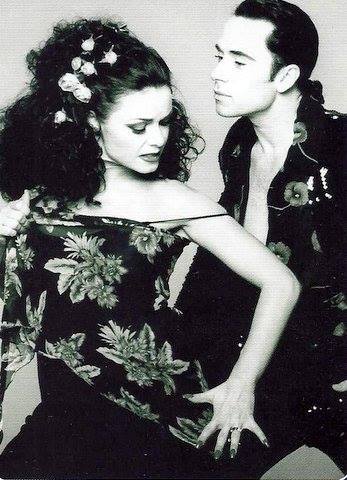 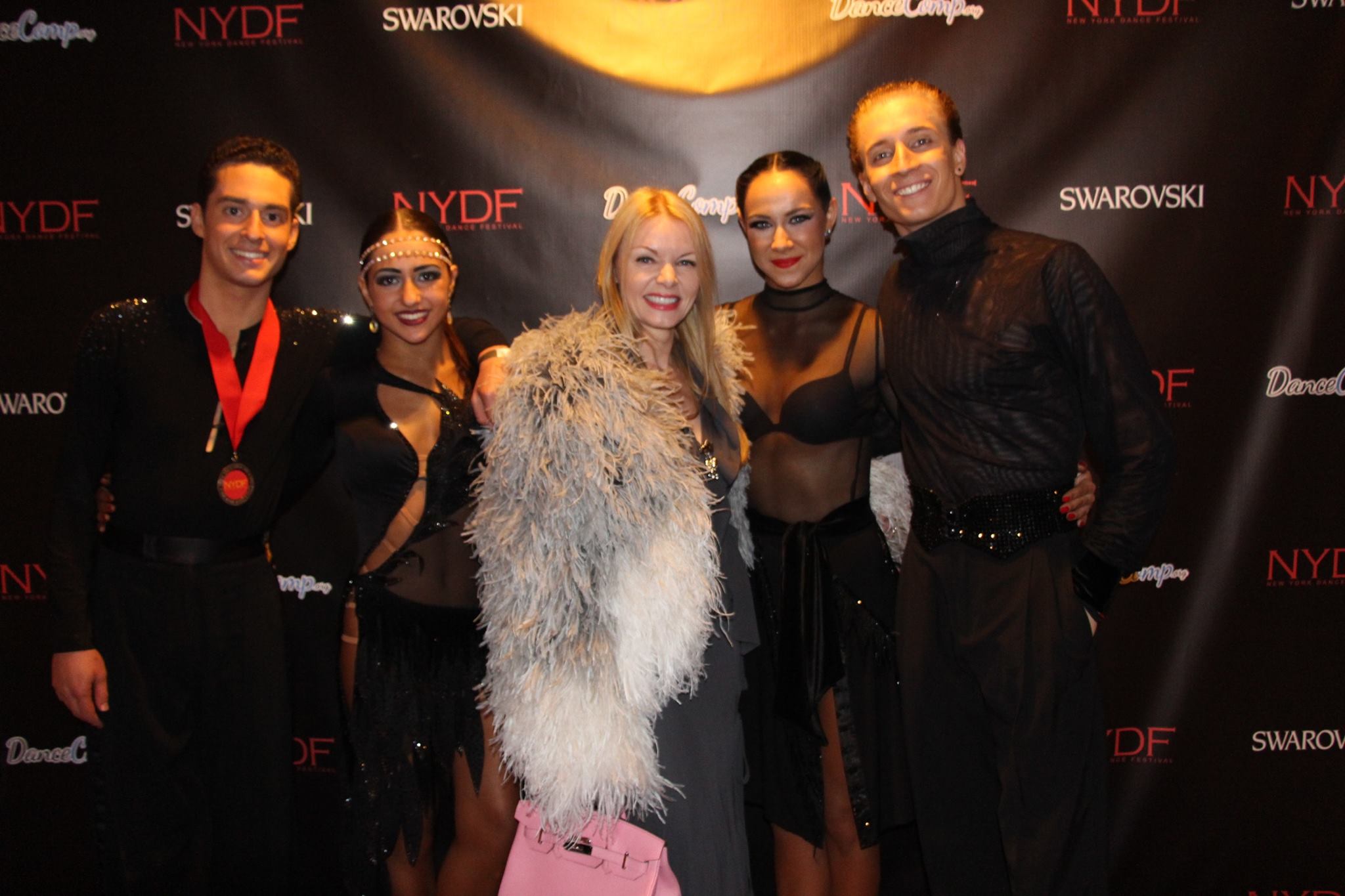 You can also search for Vibeke Toft to check for alternative titles or spellings.