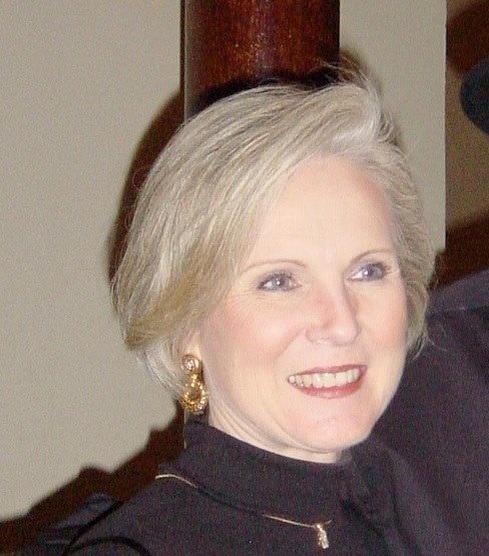 For over 31 years, Ann Durocher had a successful management career at holding various positions including Acting Director in Human Resources, Labor Relations, Management Staffing and Development, Manager of Corporate Direction, Residence Marketing and Plant Manager during her professional career at the BellSouth Corporation of AT&T. She began dance training in 1999 following her early retirement. She has been active in the Ballroom Dance community since that time, dancing for over 16 years.

In addition to competing as an Amateur, she has performed in many Formation Dance teams.

"It was never my intent to dance competitively, but my husband liked it, so we have competed some. By training as a competitor though, we learn the best techniques, and it helps to make dancing more fun."

Ann and her husband, James Steven, are managing partners of Studio 371, a Ballroom, Latin and Social Dance studio located in Houma, Louisiana. When not dancing, Ann is devoted to spending time with her two sons, Todd and Page, and her four grandchildren as well as traveling with her husband.

Ann joined USA Dance shortly after Chapter 5031 was formed in late 1998 and became a board member within 6 months of her membership. She held a position on the board until the last election when she gave it up to focus on national responsibilities.

Ann continues to co-chair the chapter’s annual fundraiser. She was the chapter president for one-and-a-half years and left to become the organizer of what is now the Gumbo DanceSport Championships. Over the last 15 years, this competition has grown from a small 1 day competition to a full 3 days and is recognized as one of the best National Qualifying Events in the country.

In addition to the Gumbo, for the past 2 years, Ann has led the National team, producing 2 profitable National Championships.

In 2014, Ann was appointed to the Governing Council as the Director of Development and only recently vacated that position when President Peter Pover appointed her Senior Vice President. This position took place upon his resignation as President for health reasons at the end of July. This year Ann was also asked to join the DanceSport Council in charge of competitions and relinquished that position upon being named Senior Vice President. 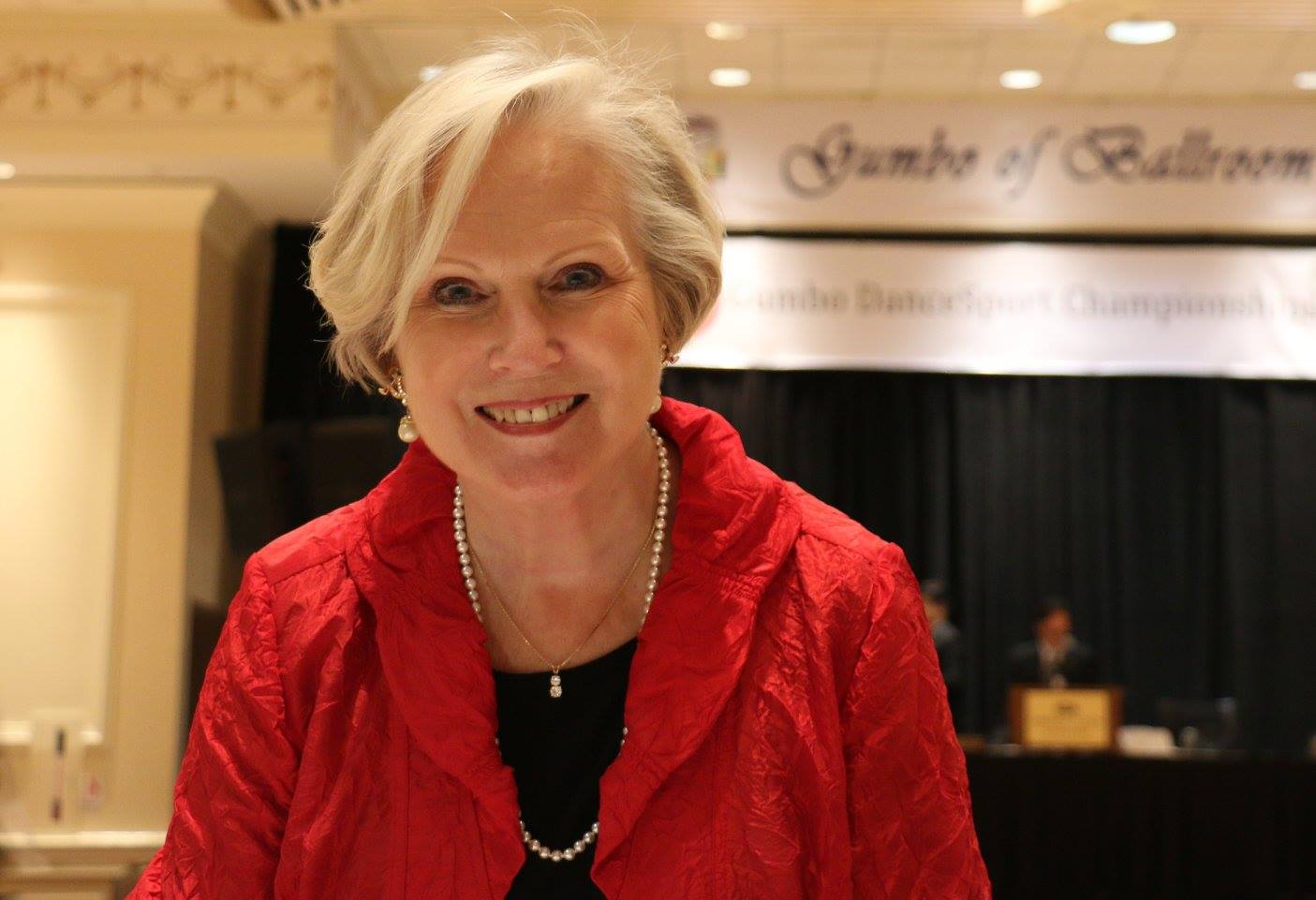 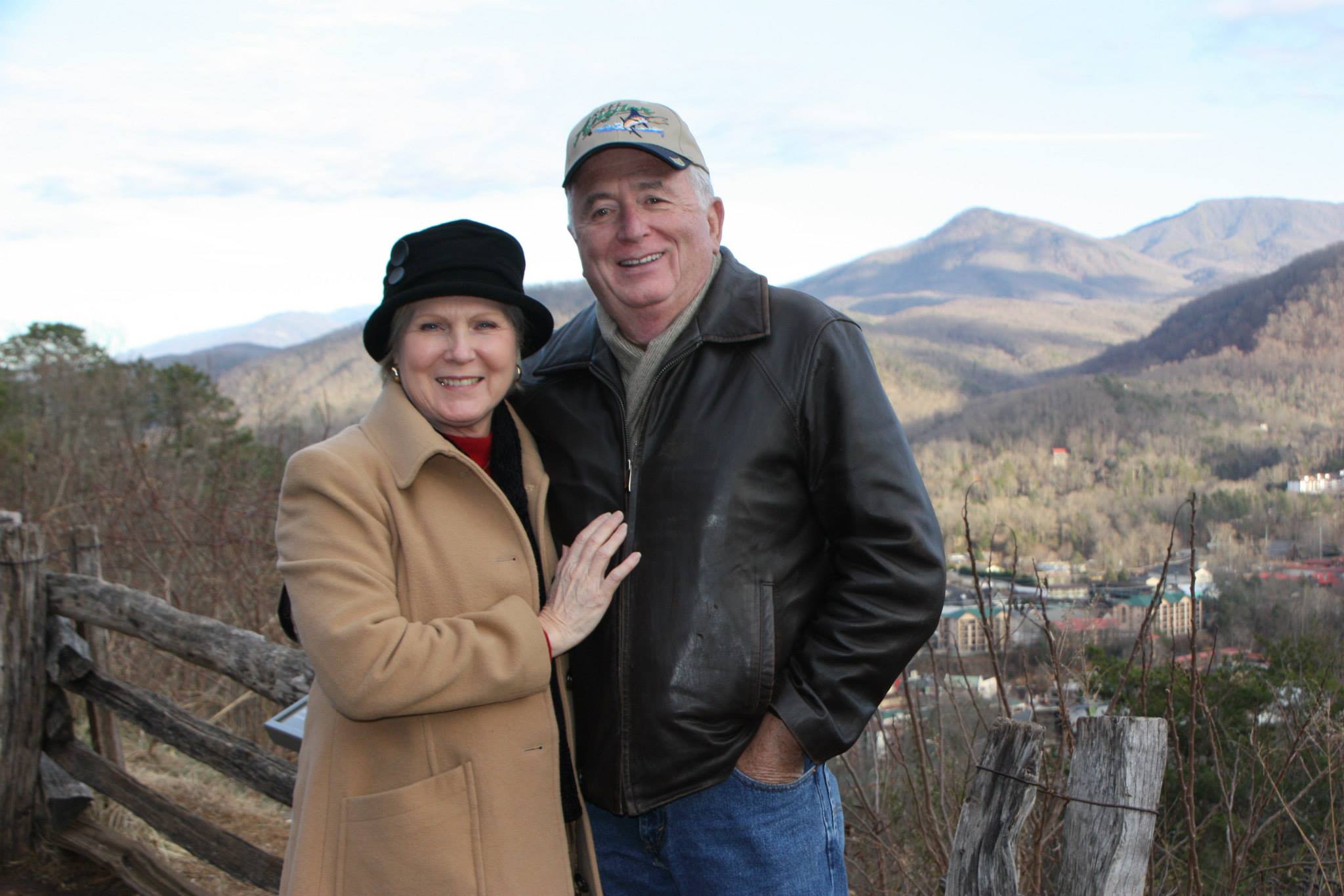 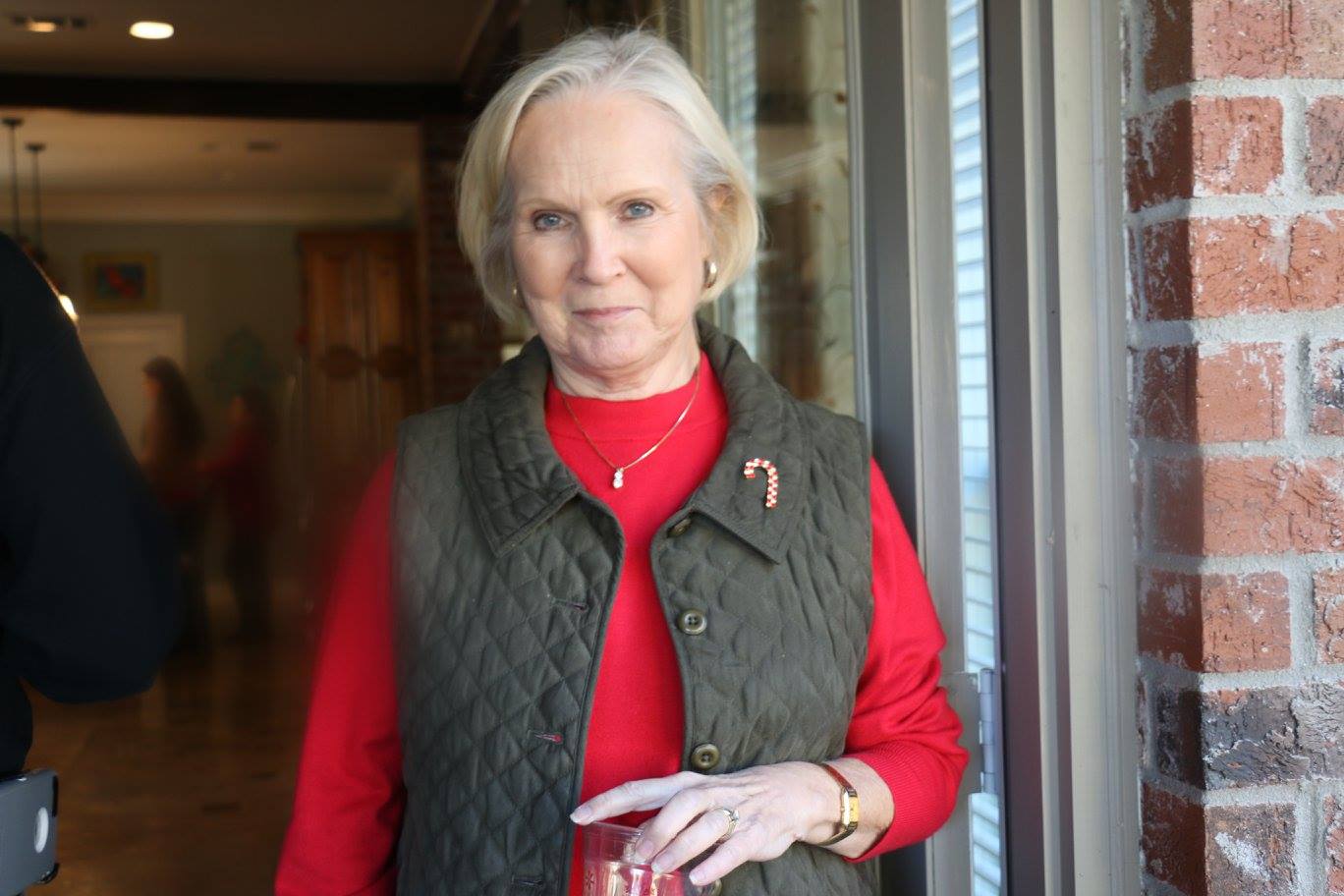 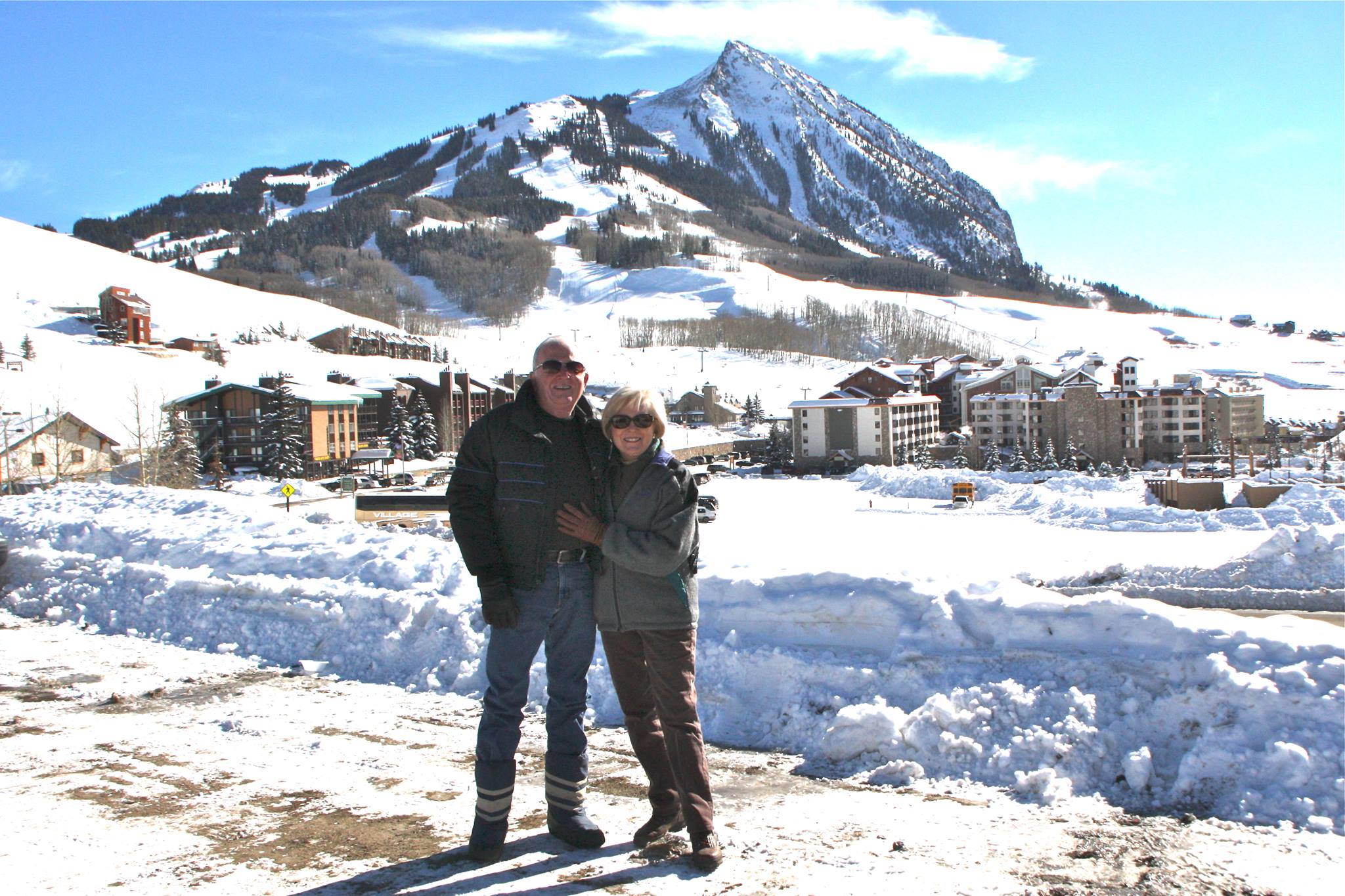 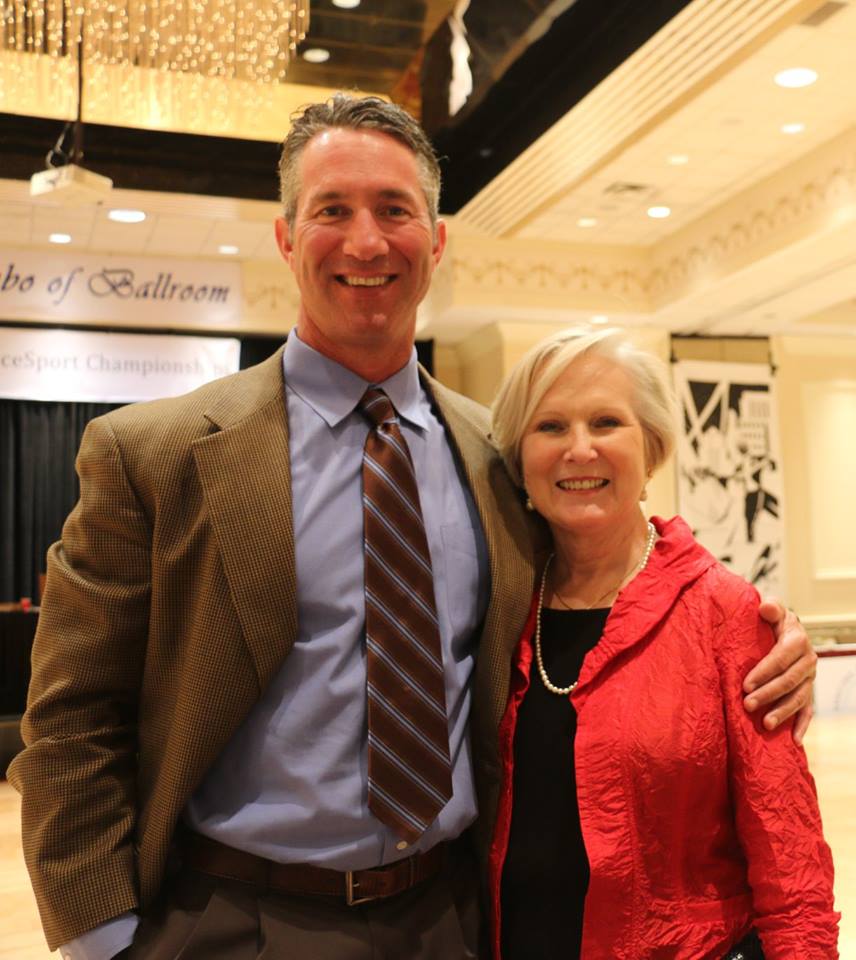 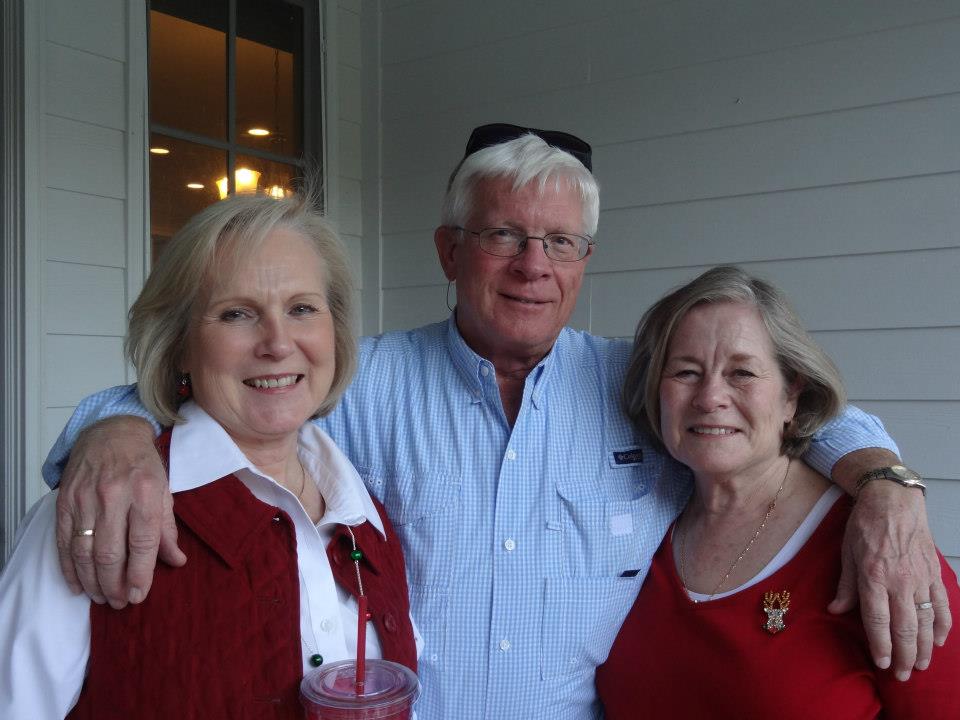 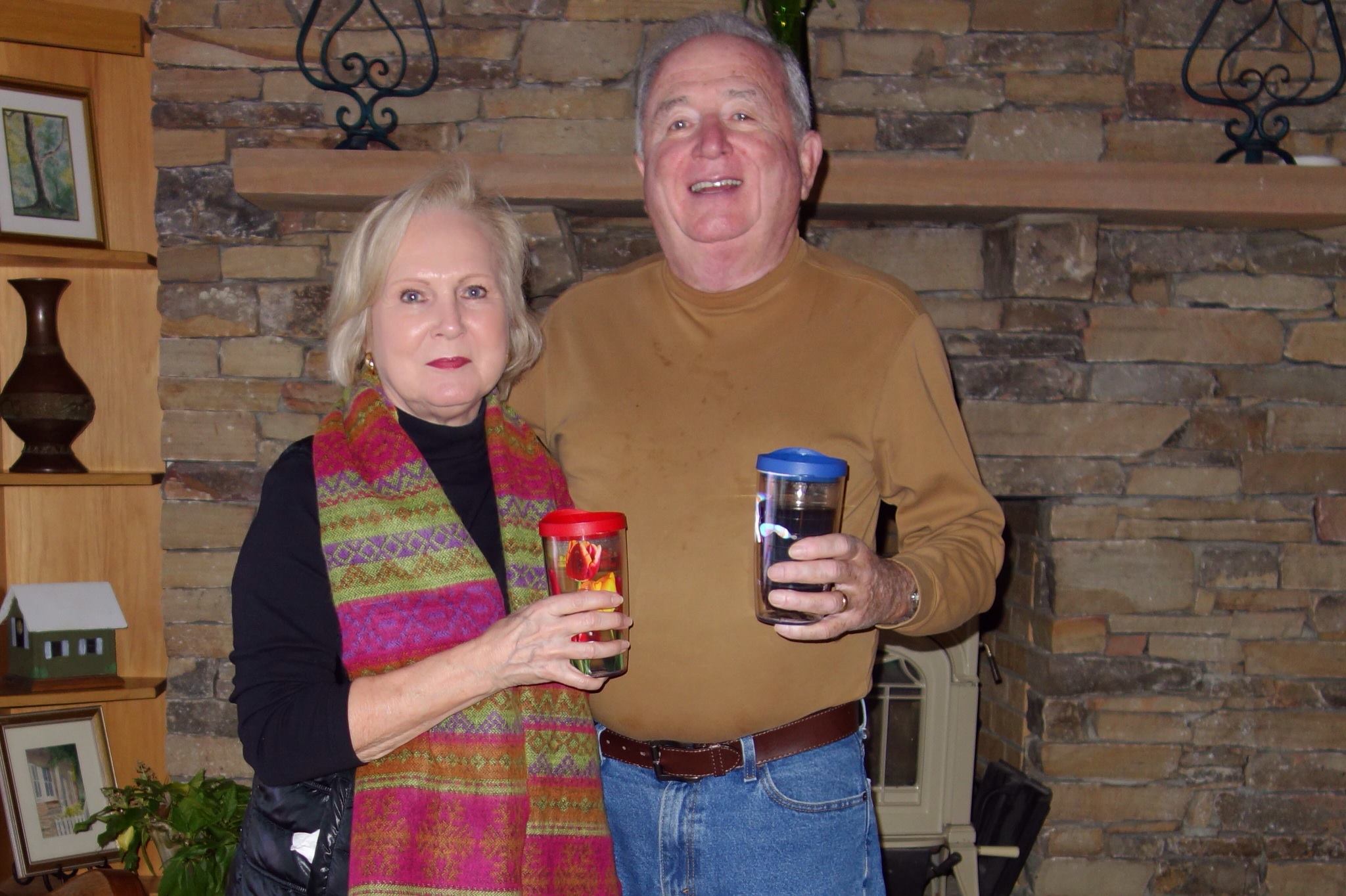 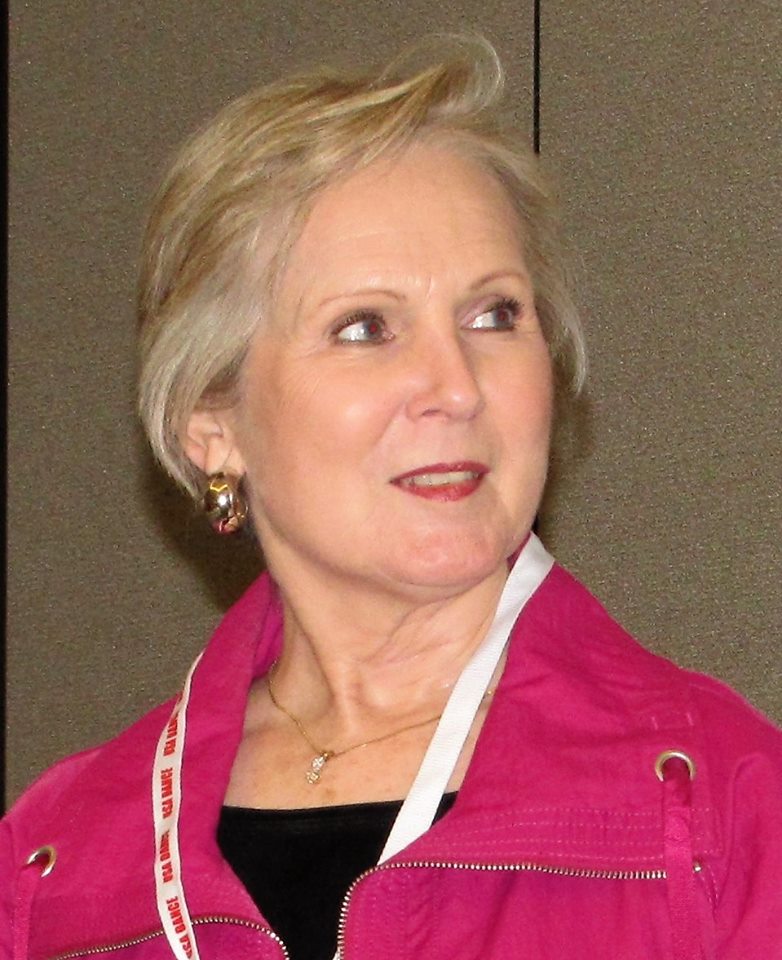 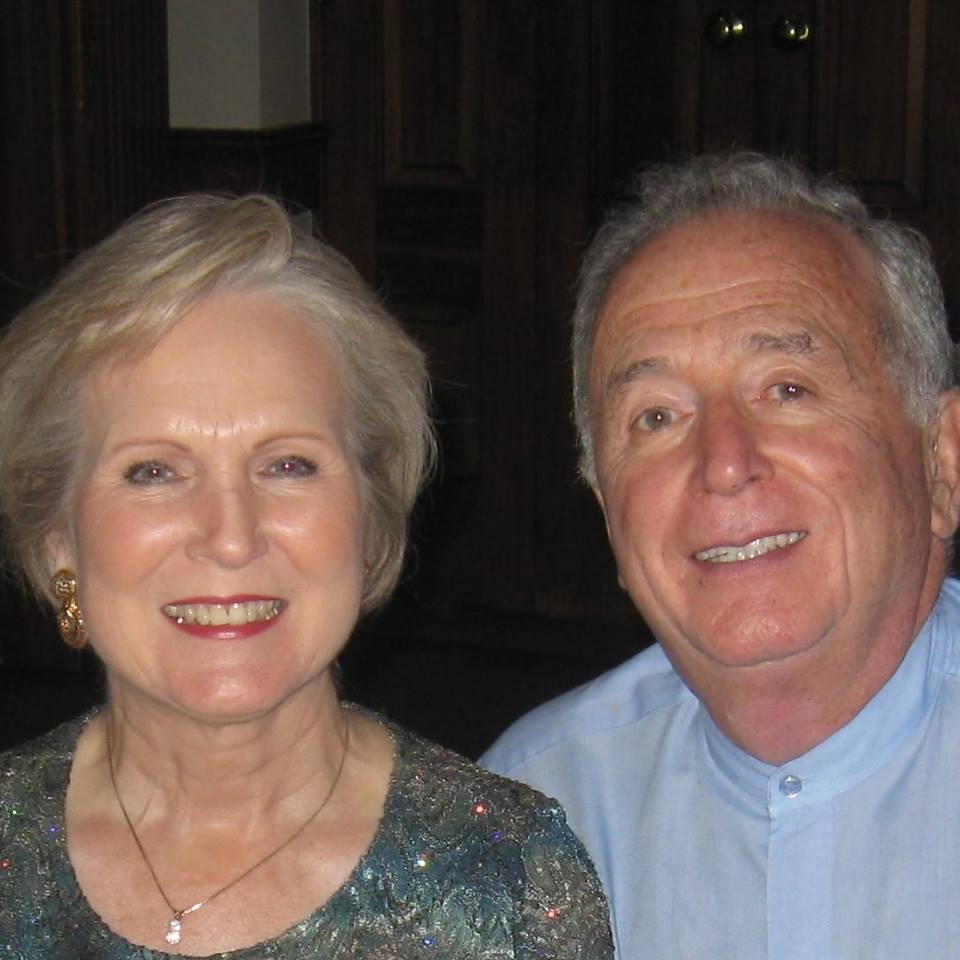 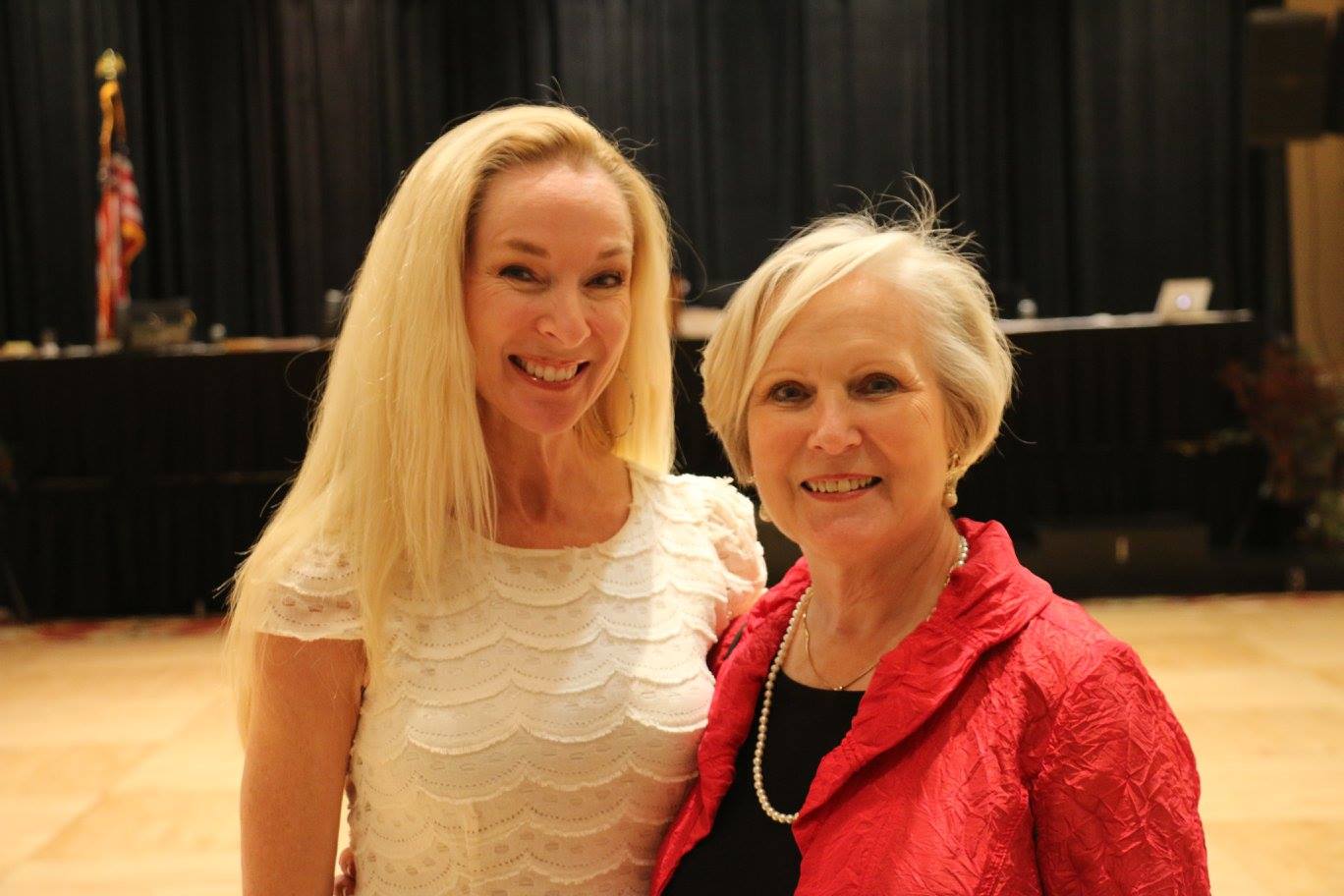 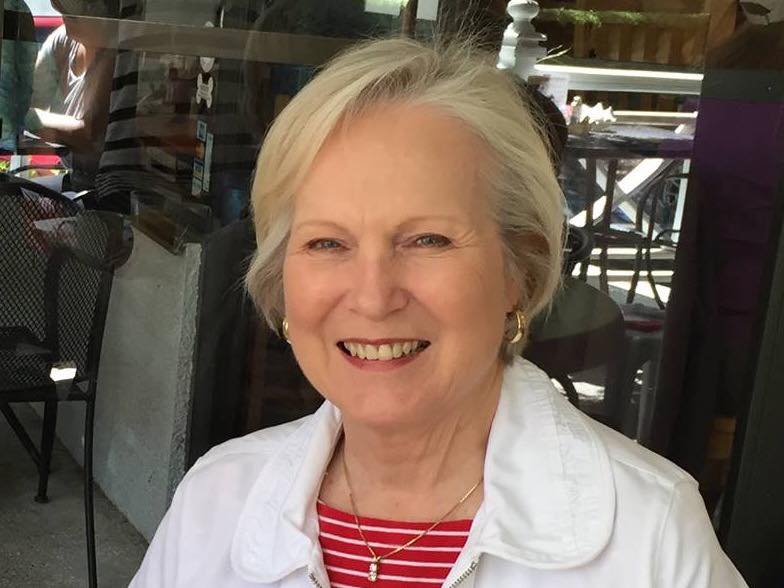 You can also search for Ann Durocher to check for alternative titles or spellings.