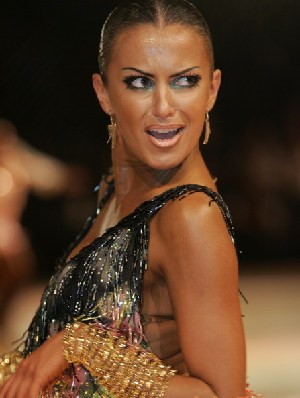 As a child, Elena Khvorova went to classes in gymnastics, but due to an injury she had to leave the sport. Elena's mama insisted that her daughter was engaged in something and her choice fell on ballroom dancing. So, in the 11-year-old Elena began her dance life. Most of her first teachers in a small Siberian town of Omsk were Sergei and Irina Kondratieva. But in 16 years, Elena moved to Moscow and started practicing at the school dance "Russian club" by Instructor and Owner Victor Nikovski. The first partner Elena in Moscow was Sergey Sazonov, who danced only Latin American program, so Elena, in fact, had no choice about what to dance. After that she had a few partners with whom she danced Standard and Latin style.

In 1996, Elena began to dancing with Sergey Ryupin. They trained together in the Moscow School of Dance "Russian Club", also trained in London to Dance Options Cheam and Semley Dance Studio. The main coaches of this couple were Victor Nikovski and Larisa Davydova in Moscow, Donnie Burns and Tony Nihagen in England. In addition, the couple worked with coaches such as: Alan and Hazel Fletcher, Michael Stylianos and Peter Maxwell.

In 2000, Elena Khvorova with her partner Sergey Ryupin moved to "professionals" category. The first professional competition was the performance of a Latin program at the British Open, "Rising Star 2000" from which the couple of Elena Khvorova - Sergey Ryupin become a winners. In addition, Elena and Sergey is a finalist for the World Cup, European Championship and the Championship of Russia in Latin program in category professional. Elena and Sergey Ryupin throughout their cooperation participated in difrent competitions of the world level, which included points from the rating of World Dance & Dance Sport Council. For example, it is such a competition: Blackpool Dance Festival, World Championships, German Open Championships in Mannheim (Germany), the Kremlin Cup in Moscow and others.

In 2006 the World Cup in the Kremlin in the Latin American program in the "Professionals" category was the last performance for Elena Khvorova and Sergey Ryupin.

In August 2006, Elena began to dancing with Slavik Kryklyvyy. The couple was represented Russia and made their debut at the "German Open Championships" in Stuttgart (Germany), where they confidently got the first place. Slavik and Elena Khvorova have other significant successes: November 19, 2006, they won first place at the Kremlin Cup in Moscow, February 10, 2007 Elena and Slavik became Champions of Russia in International Style Latin. In April 2007, they won the silver medal at the World Championship in the Latin American program, in July of the same year, they again took the silver medal, but at the European Championships in Kiev (Ukraine). The last competition was the performance in the "The International Championships" in England in October 2007, where they again took second place.

In spring 2008, Elena Khvorova teamed up with Andrej Skufca and during the period of cooperation they represented Slovenia. They danced together in three competitions: October 7, 2008, the couple took the third place in the International Championships 2008 in London, November 1, 2008 Elena and Andrey won a silver medal at the World Cup 2008 in Moscow and 29 November 2008, they became the finalist in the "WDC World Professional Latin Championships "in Austria.

Then Elena Khvorova retired of a competitive career.

Now Elena is choreographer, instructor, coach and adjudicator. Also she is rasing the son. 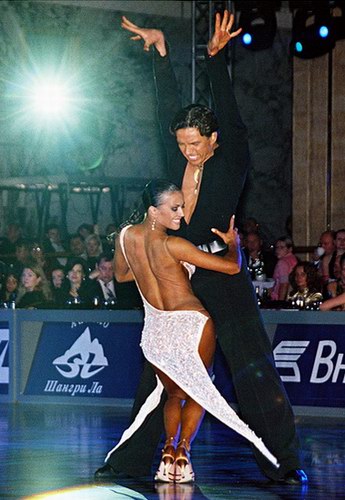 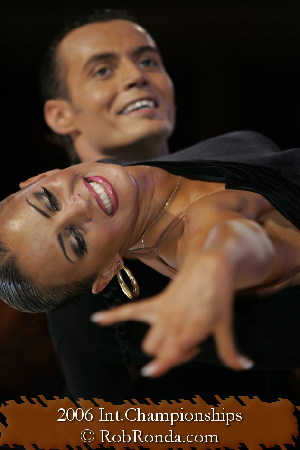 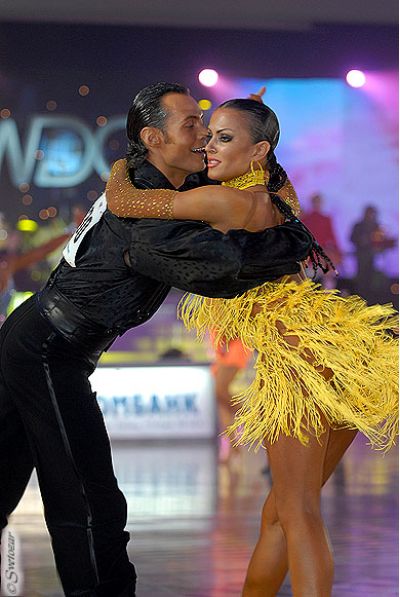 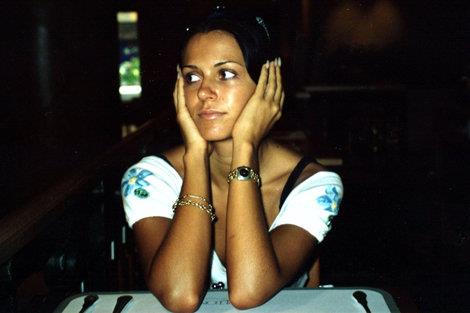 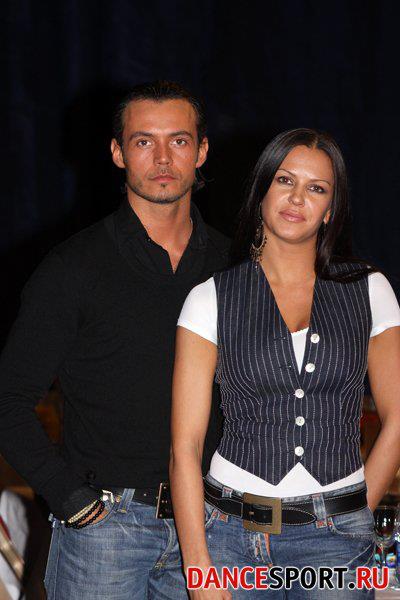 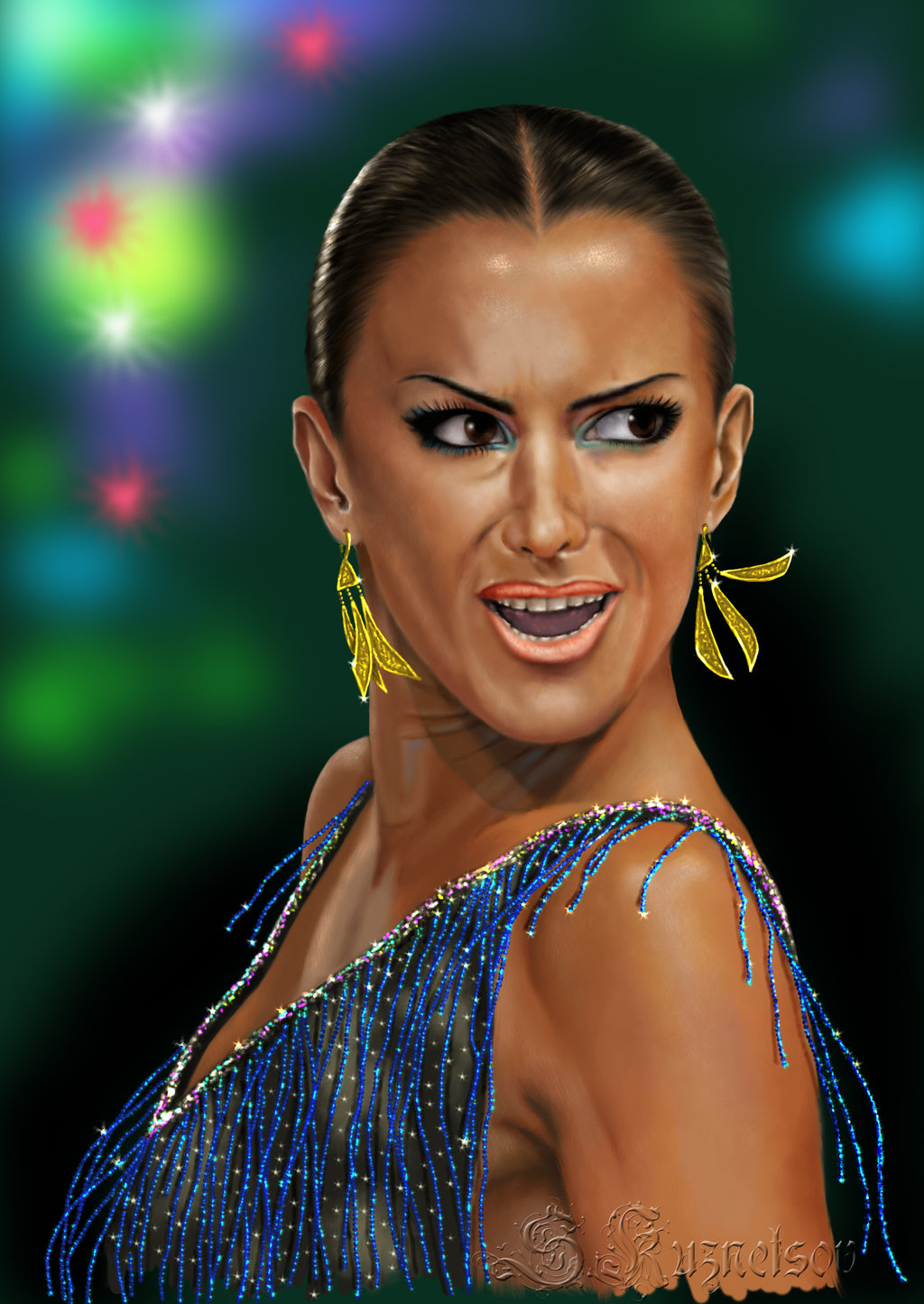 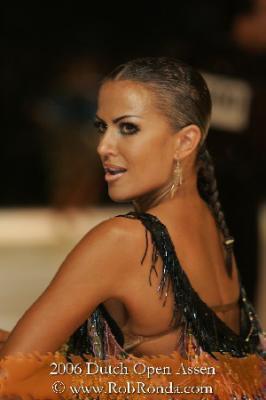 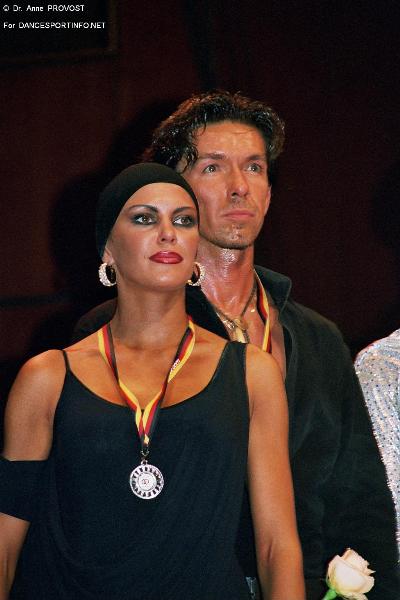 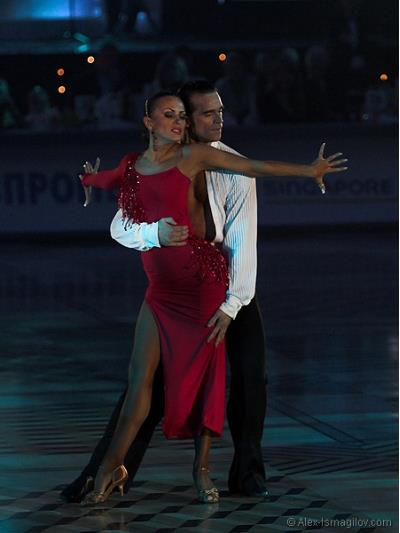 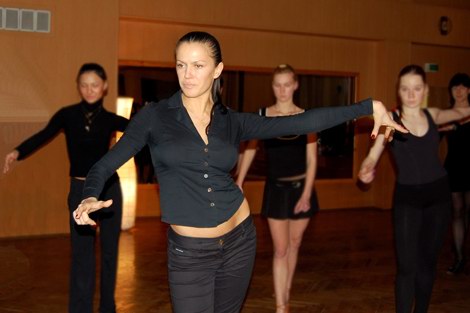 You can also search for Elena Khvorova to check for alternative titles or spellings.