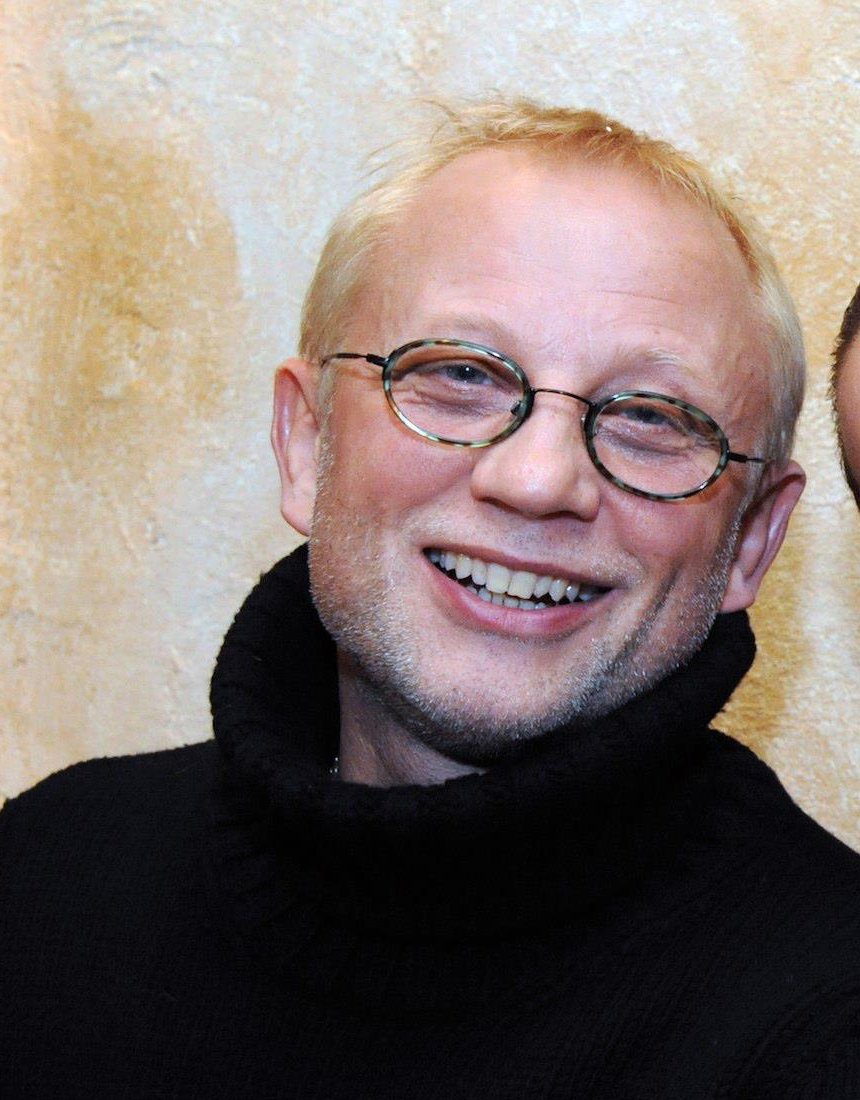 Victor Nikovski began his ballroom dance life in the age of 14. Early in his dance career he trained in the famous club "726", which was later renamed the club "Rhythm". The first partner Victor became Olga Stytsenko, with whom he became champion of the socialist countries in the Latin American program.

In 1991, Victor Nikovski started dancing with Larissa Davydova. Their debut was a performance at the national championship, where they became the silver medalists in the Latin American program. From 1992-1995 year Victor and Larissa became National Russian Champions in Latin style. In addition, Victor and Larisa become multiple winners and finalists of various open championships of different countries, such as Norway, Germany, Italy and others. In 1995 they were finalists of the European Championship in Latin program.

In 1998, Victor and Larissa together announced the completion of their dance career. In 2000, the dance couple won the nomination "Best couple of the decade", established by the Russian DanceSport Federation (DSFR).

In 1992, at a time when they danced together, Victor and Larissa became the creators of one of the most influential at the moment dance school - "Russian club". In addition, it is worth noting that a talented teacher Victor Nikovski according to one of the prizes in the field of sports ball dance -The World Dance Awards, was the best choreographer. The award ceremony took place in 2008, at the Monaco DanceSport Festival.

Among the pupils of Victor Nikovsky whole galaxy of world-famous dancers - Sergey Surkov and Agnieszka Melnicka, (Anna Melnikova and Eugene Imrekov, Elena Khvorova and Sergey Ryupin, Maxim Kozhevnikov as well as many others.

Now Victor and Larisa a daughter Elizabeth, who born February 2, 2002, and put your creativity in students-students "Russian club". In 2013 Nikovski celebrated its 50th anniversary, congratulations poured in from all over the world. During the years of his work, he gathered around him a great number of dance talents and caring people remains one of the most sought-after coaches in ballroom dancing. 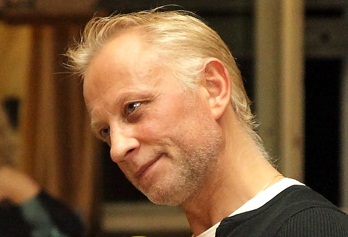 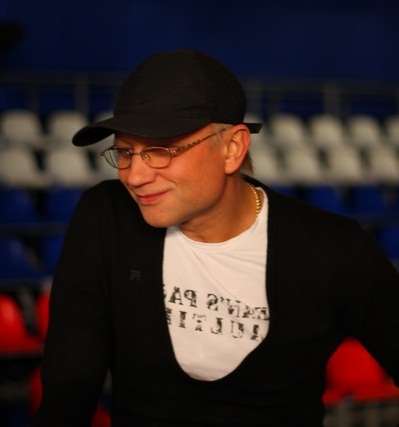 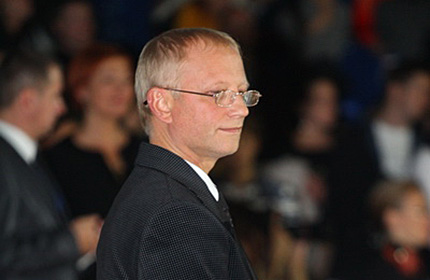 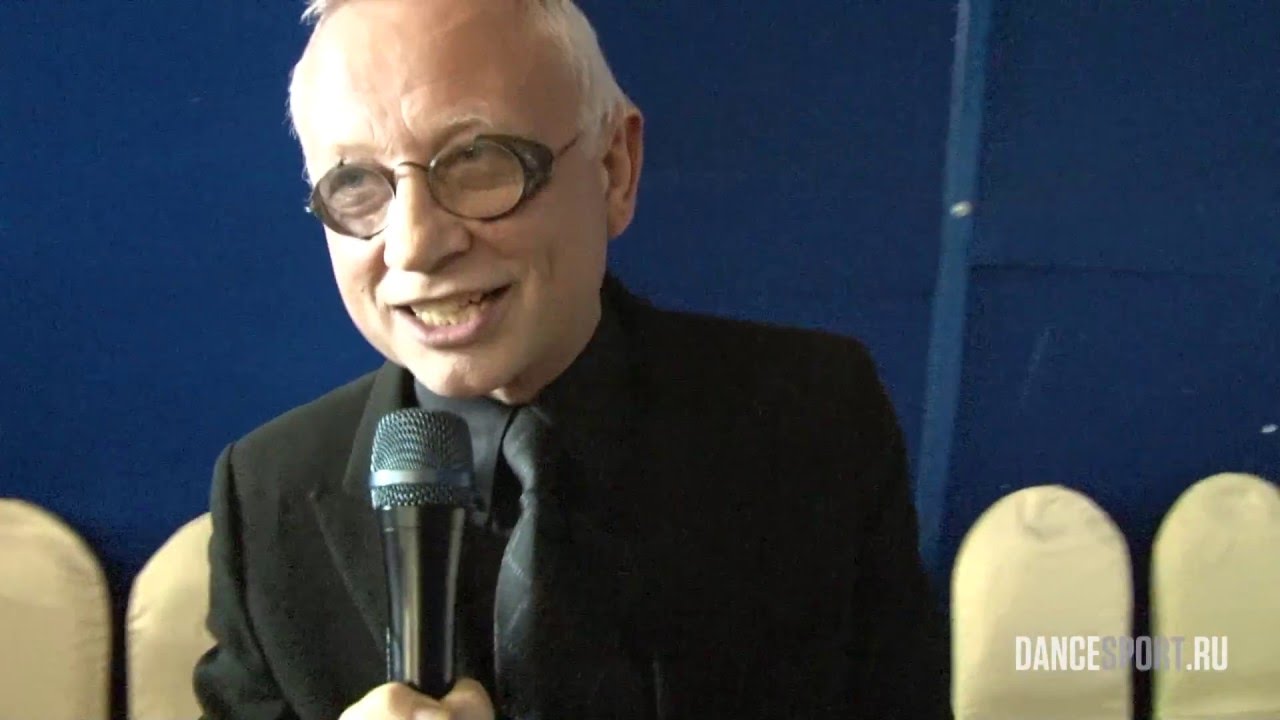 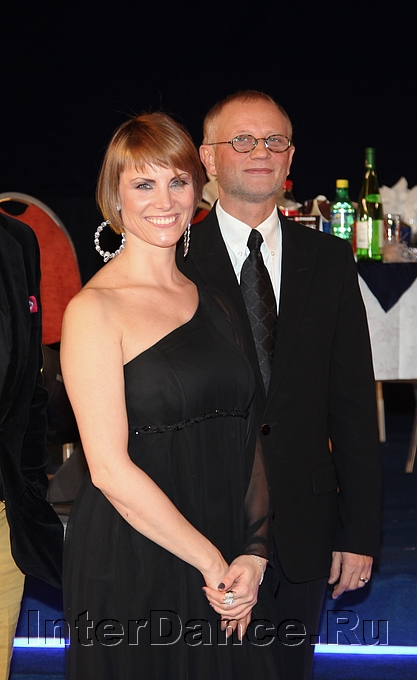 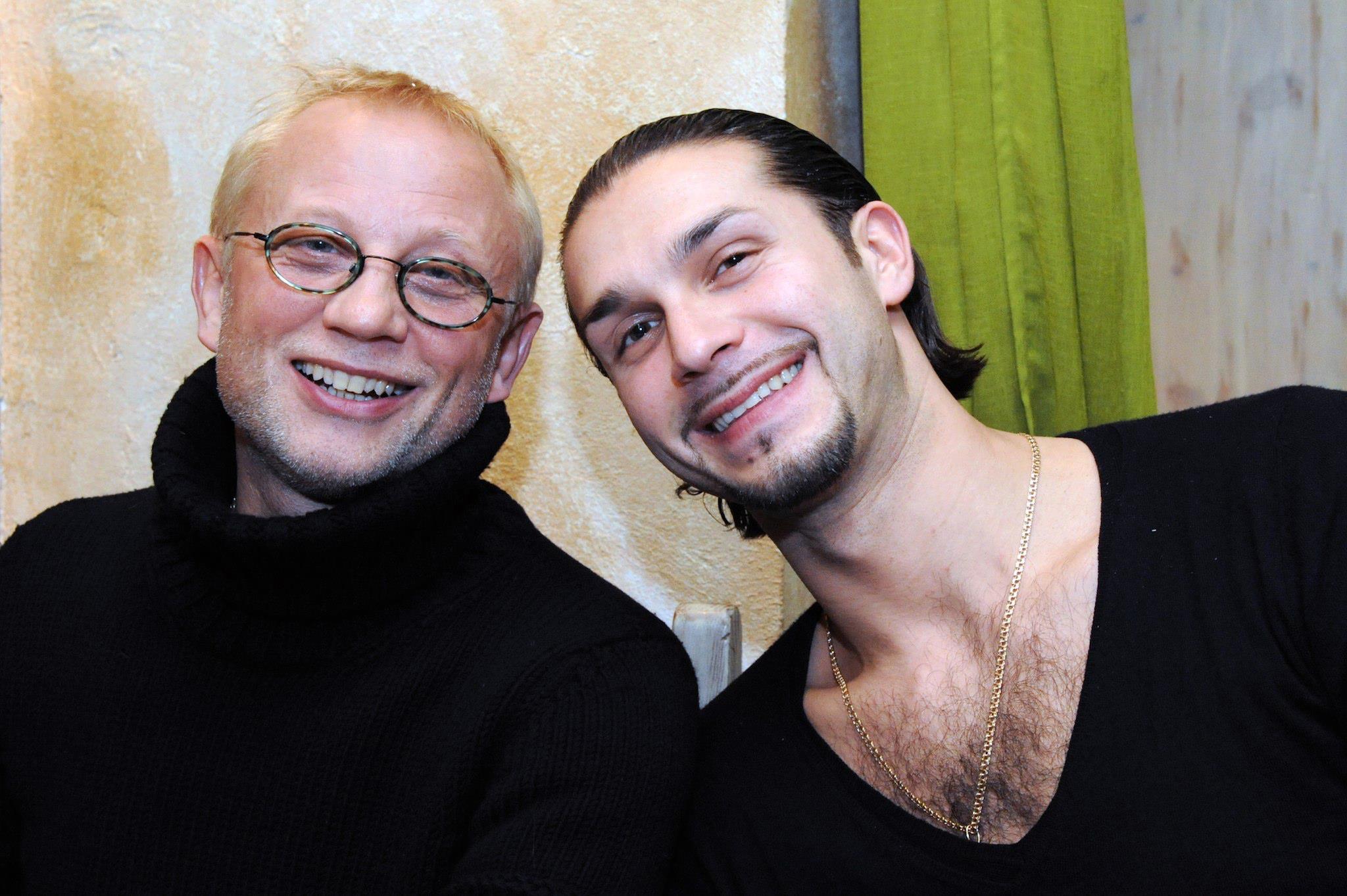 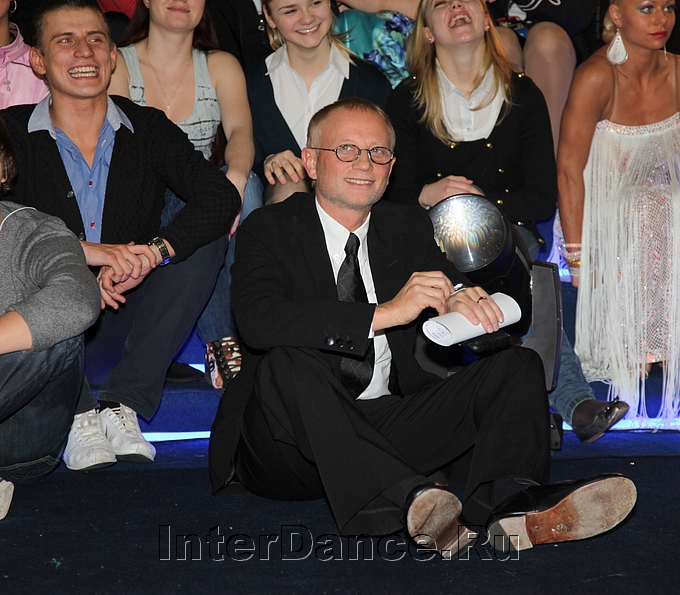 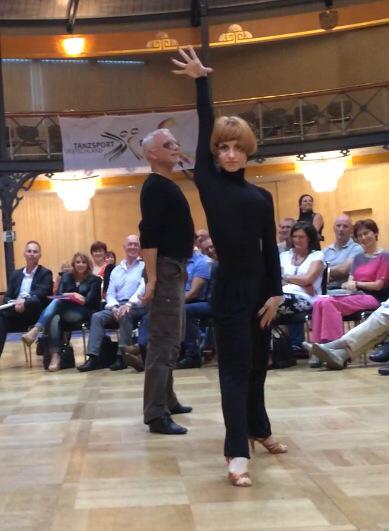 You can also search for Victor Nikovski to check for alternative titles or spellings.