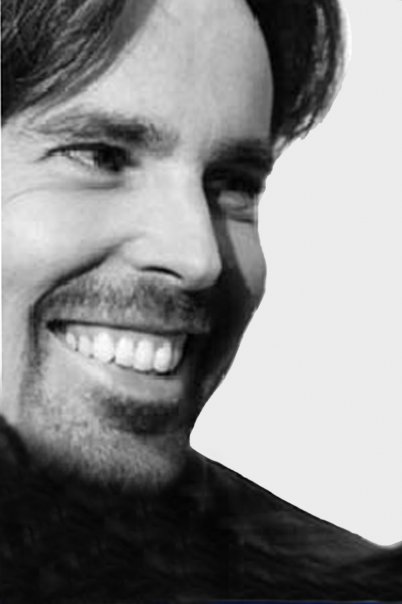 Born: June 4, 1956
Hometown: Croydon, England
Current location: San Diego, California
Current status:
Michael Mead is a former Professional Ballroom dancer, specializing in American Smooth. An undefeated 4-time U.S. Open American Smooth Champion, Michael has been a choreographer on FOX's So You Think You Can Dance, a featured dancer and champion on PBS's America's Ballroom Challenge and Championship Ballroom Dancing, and was featured in the film Dance with Me.
Contents [hide]

Michael Mead, born in Croydon, England, spent his early years traveling with his family and attending schools overseas. At 18, done with school and unsure of what he wished to do professionally, Michael decided to try his hand at accounting. After quickly establishing that perhaps the last thing he wished was to spend the rest of his life auditing, Michael enrolled in a teacher training class at a local dance studio and was offered a job after only six months of dance training.

The lust for travel instilled in Michael in his early years soon took hold, ultimately leading him to California, where he opened Londance, one of the top competitive dance studios in the United States at that time, located in Costa Mesa, California. Though Michael sold his ownership share in 1989 in order to concentrate on the serious pursuit of a competitive dance career, he continued to teach there and at Mary Murphy's Champion Ballroom Academy in San Diego.

Michael formed a professional partnership with Toni Redpath and developed a unique style that ultimately led them to setting a record by winning the Open Championships 4 years in a row (undefeated throughout) before retiring from competition in 2002. Even though the couple did compete in the International Standard division, they decided to focus more on the style of American Smooth.

On September 28, 2000, Toni and Michael were married on the island of Kauai, becoming partners in life as well as on the dance floor.

Currently, the couple coaches many of the U.S. top competitive couples, as well as judge competitions and travel the world doing shows.

Along with Toni Redpath and Jonathan Roberts, Michael is one of the organizers of the San Diego Ballroom Beach Bash hosted in California.

Michael and Toni have made numerous appearances on TV and film. Their most notable TV credits are as choreographers on FOX's So You Think You Can Dance, featured dancers and champions on PBS's America's Ballroom Challenge and Championship Ballroom Dancing, and in the feature film Dance with Me.

Choreography for So You Think You Can Dance 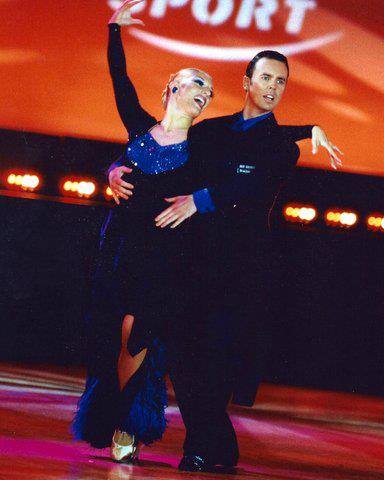 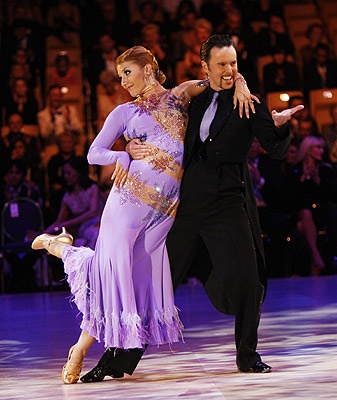 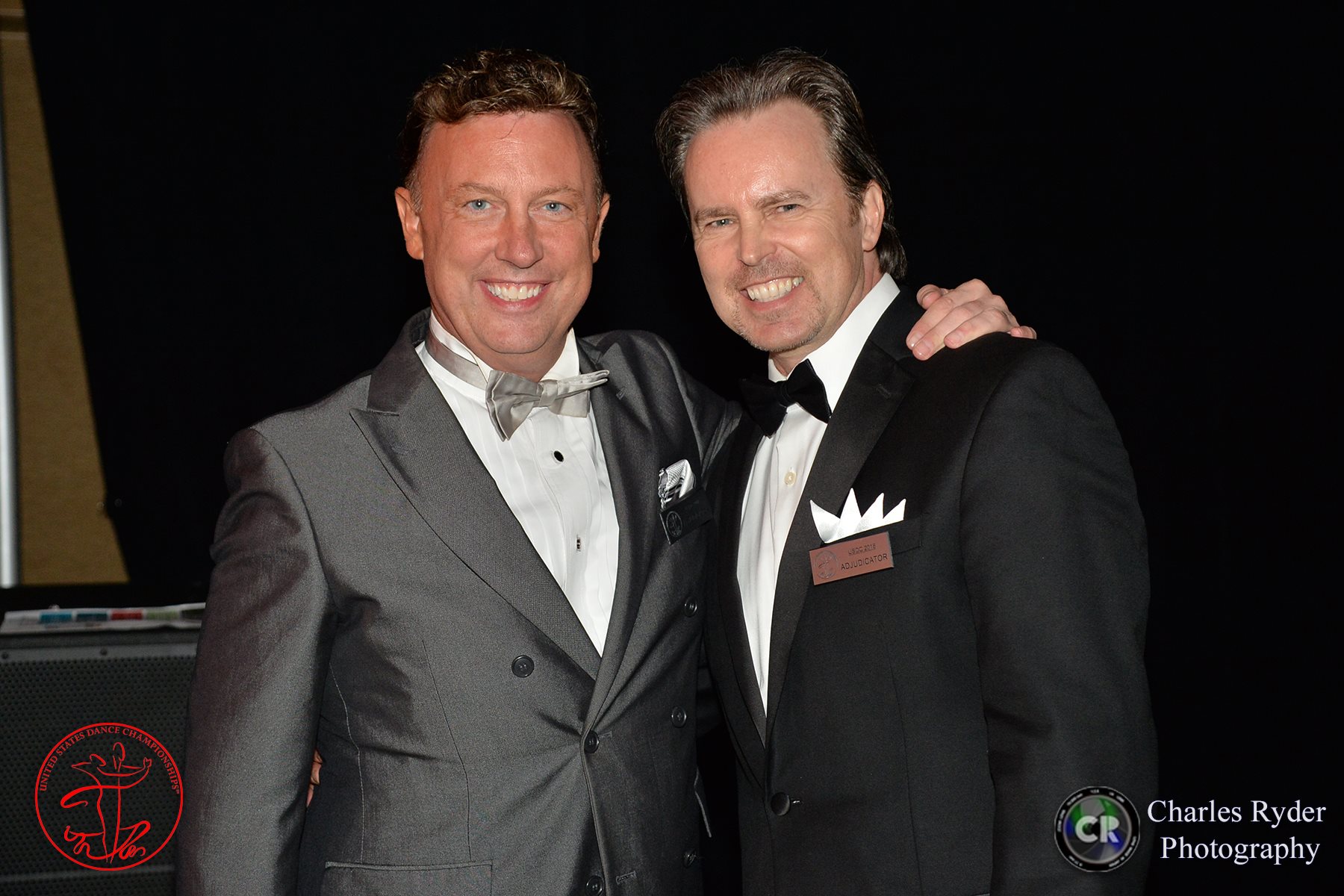 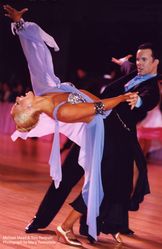 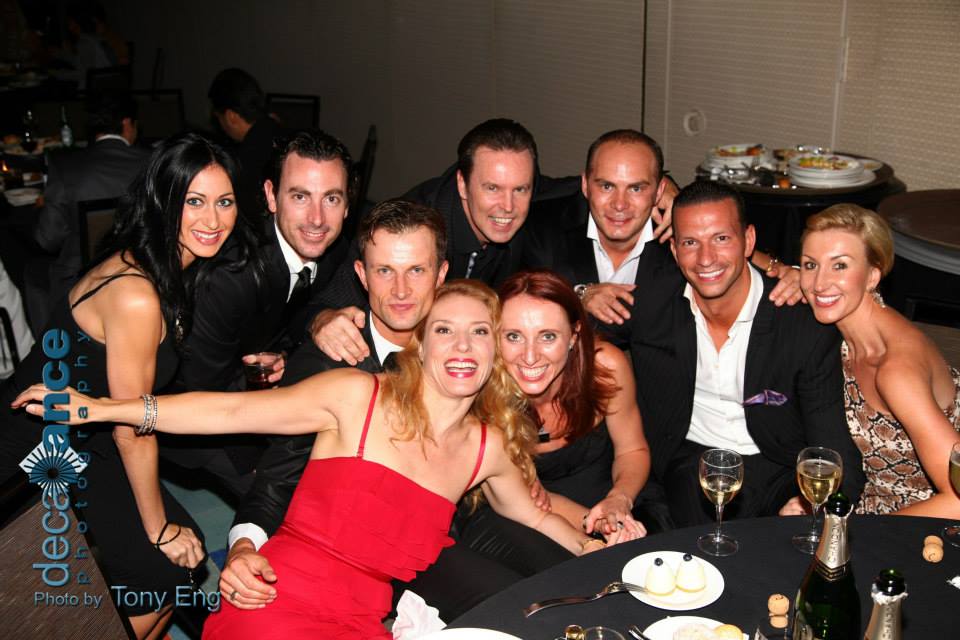 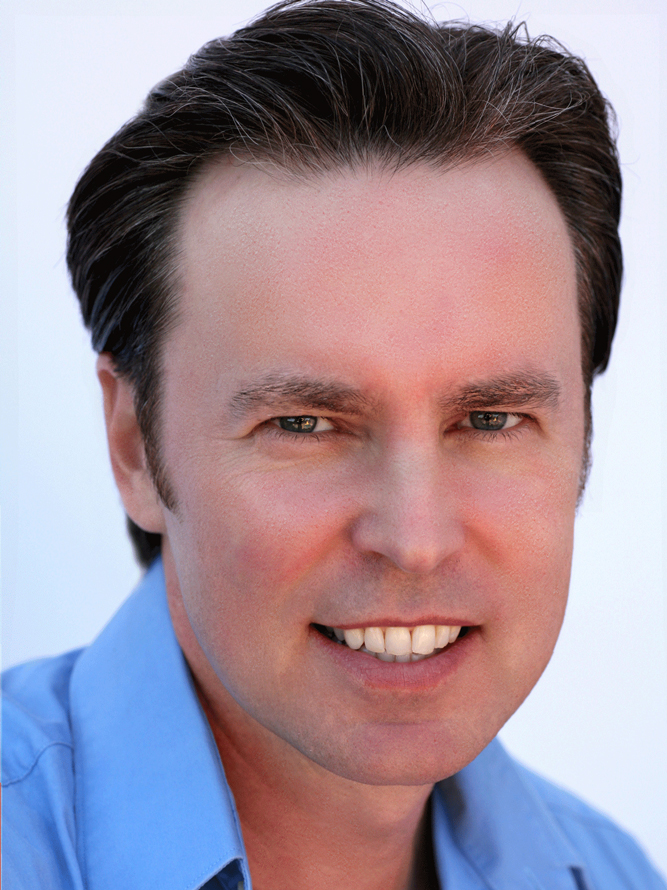 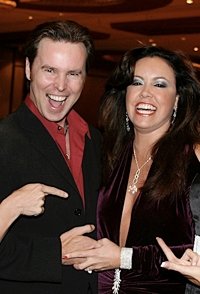 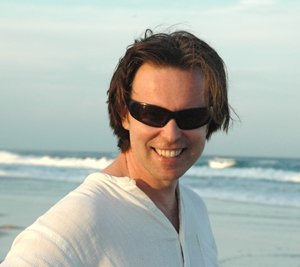 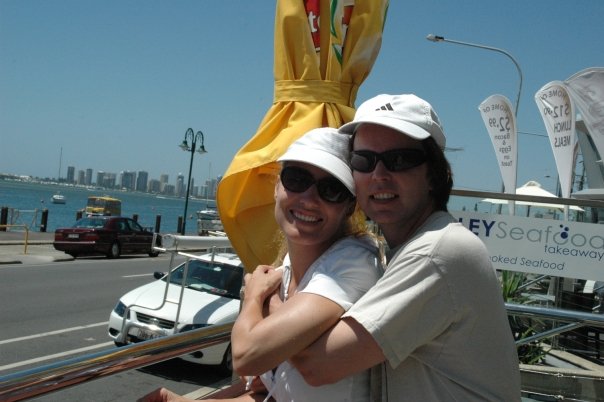 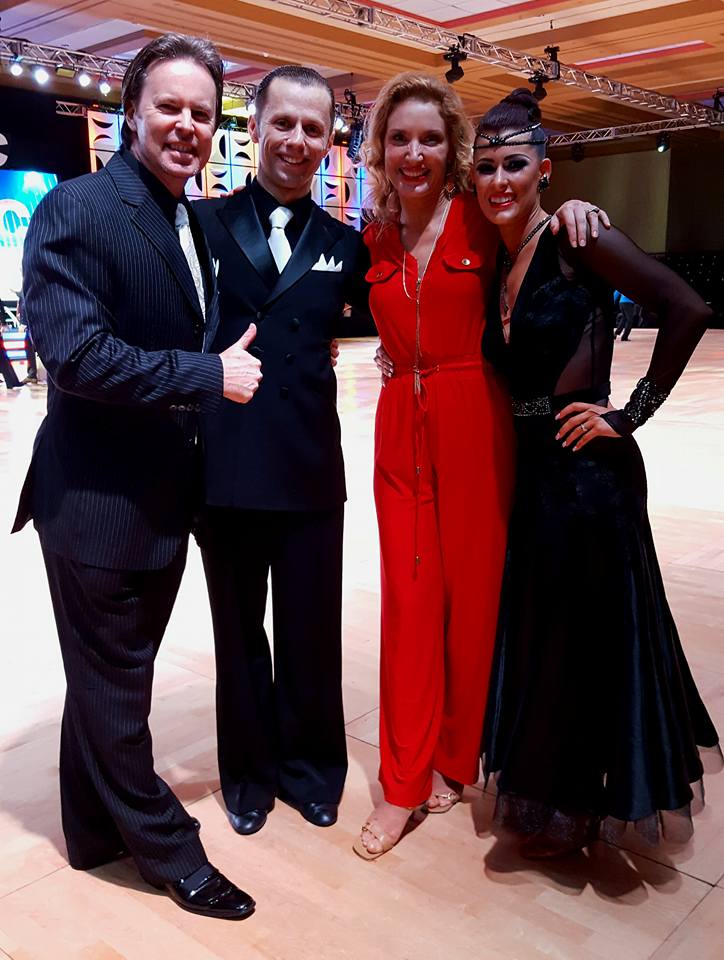 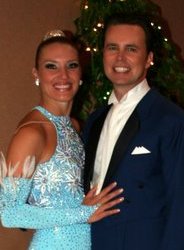 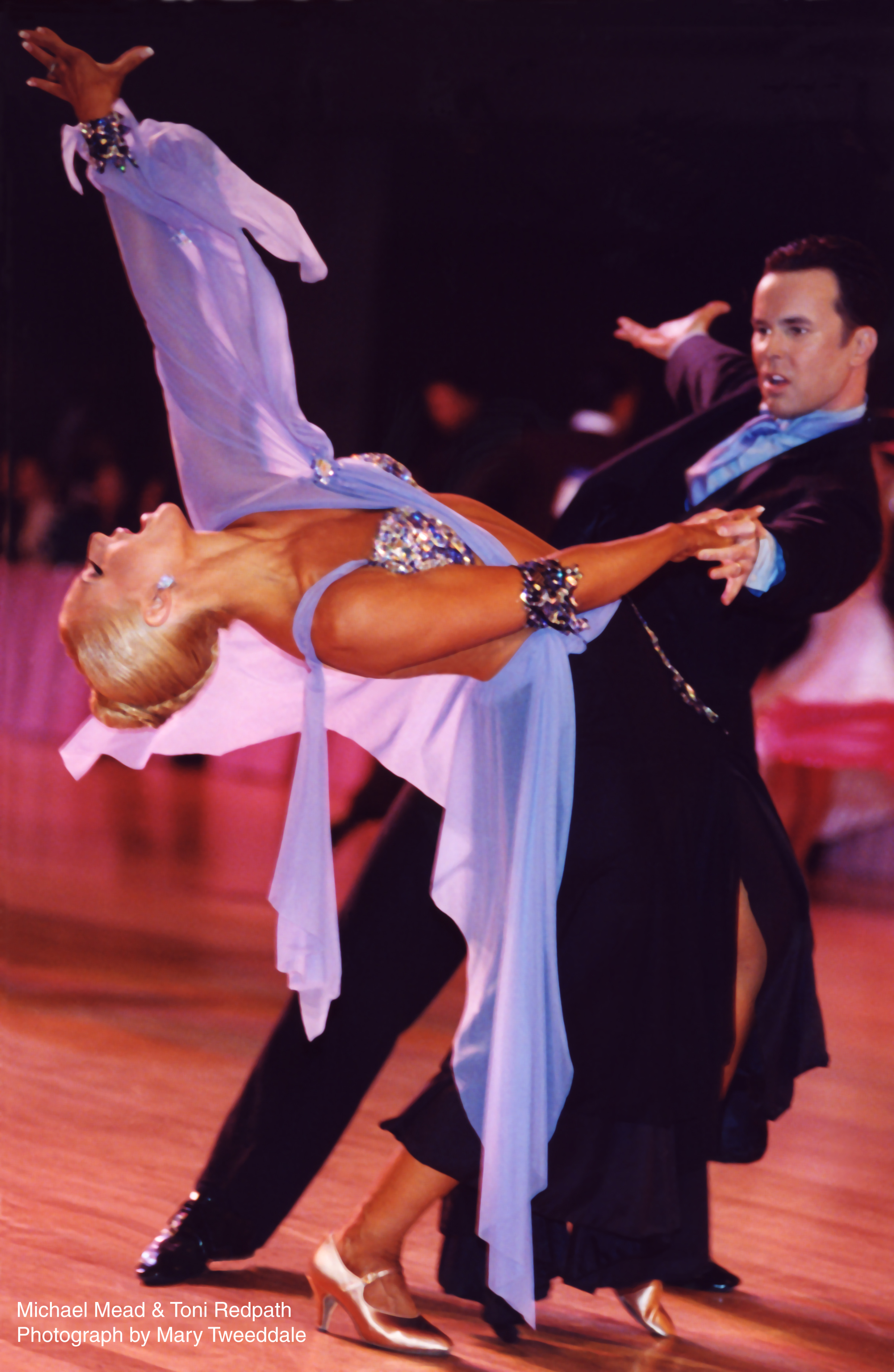 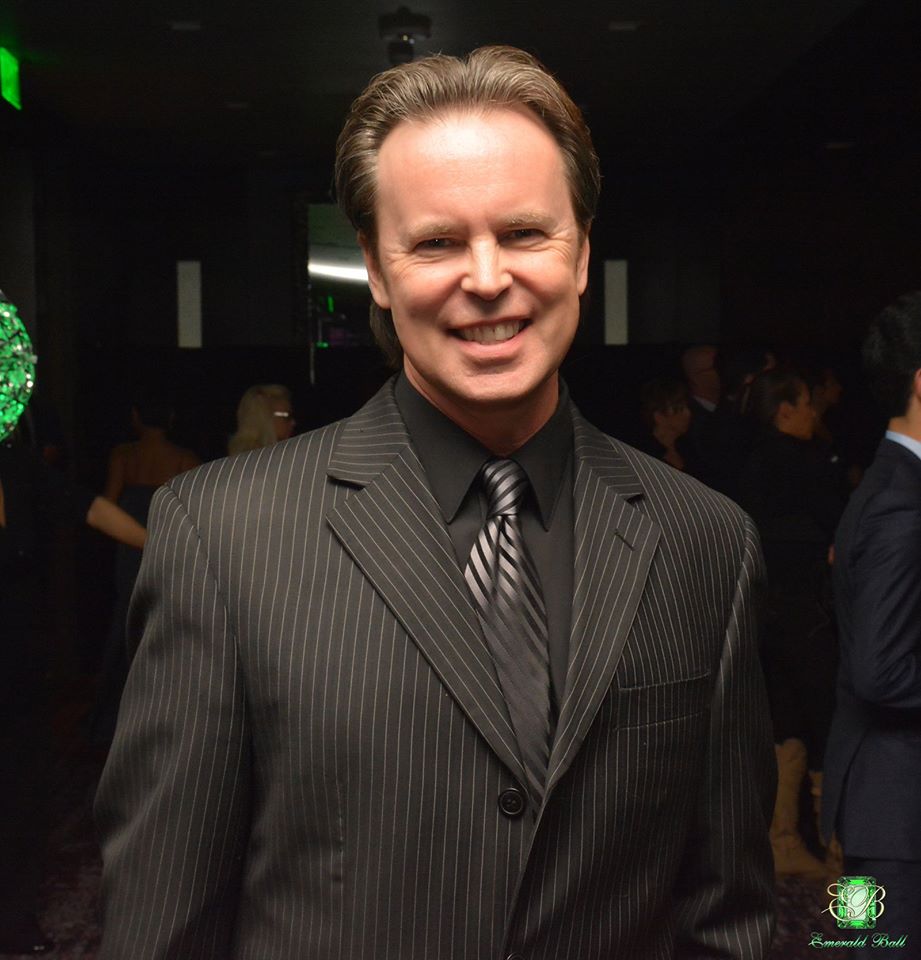 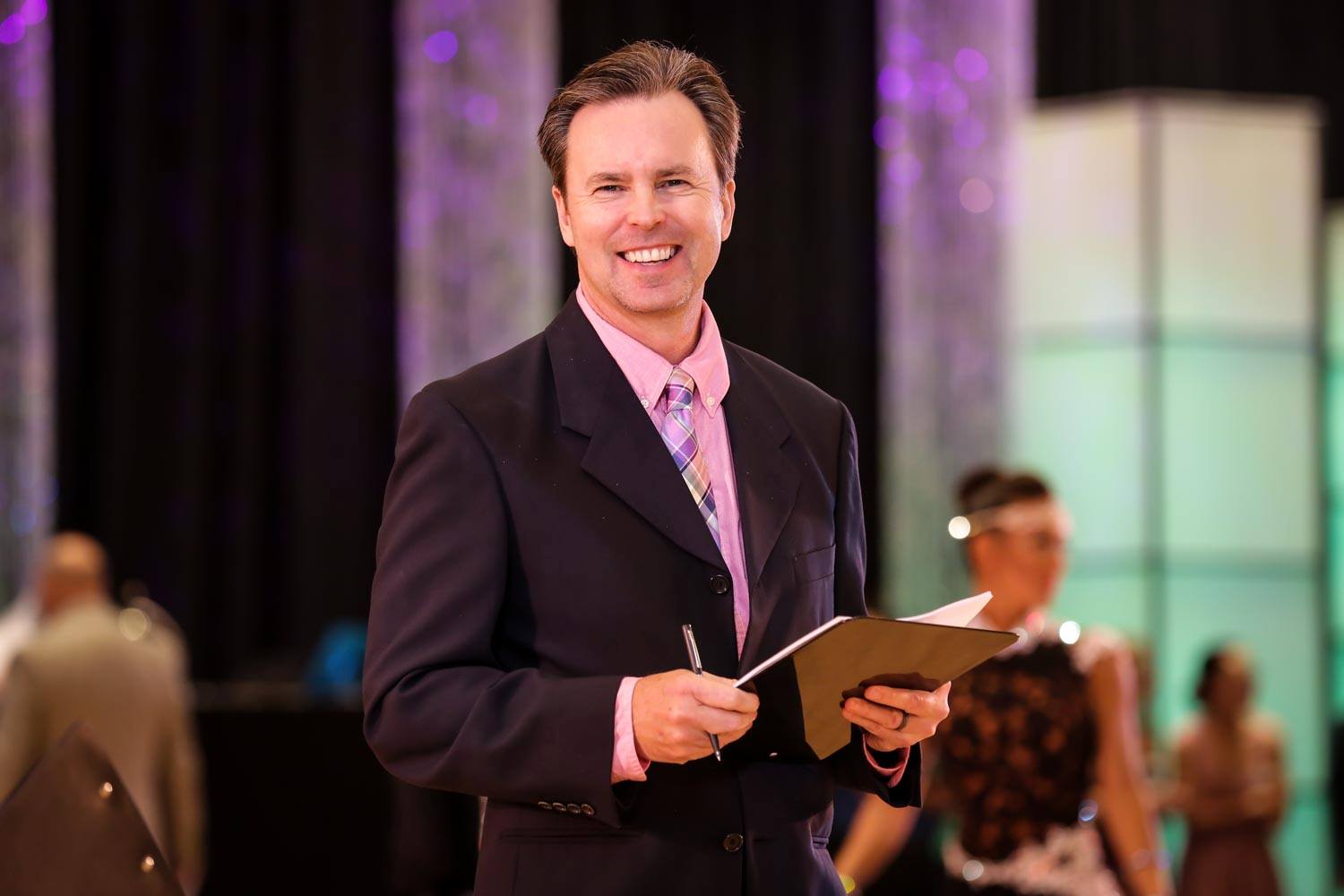 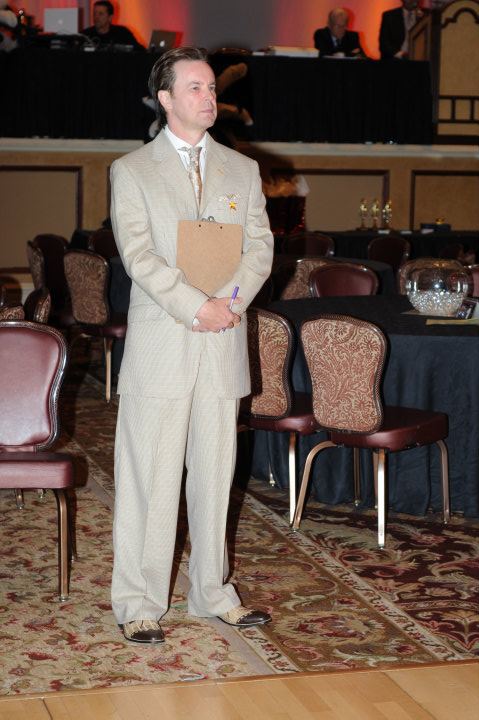 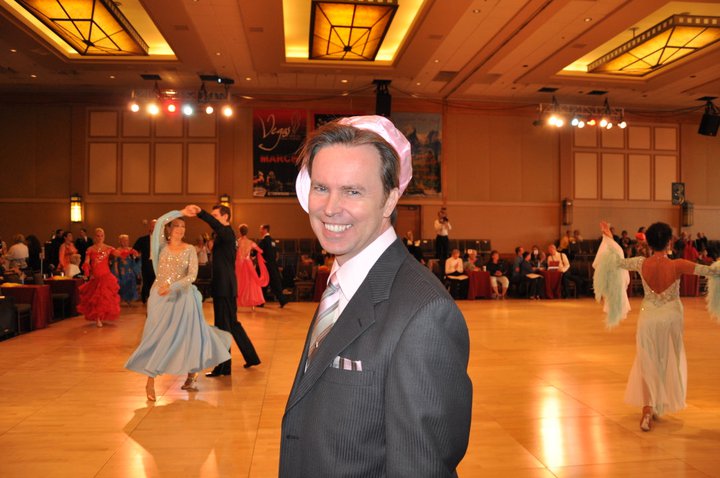 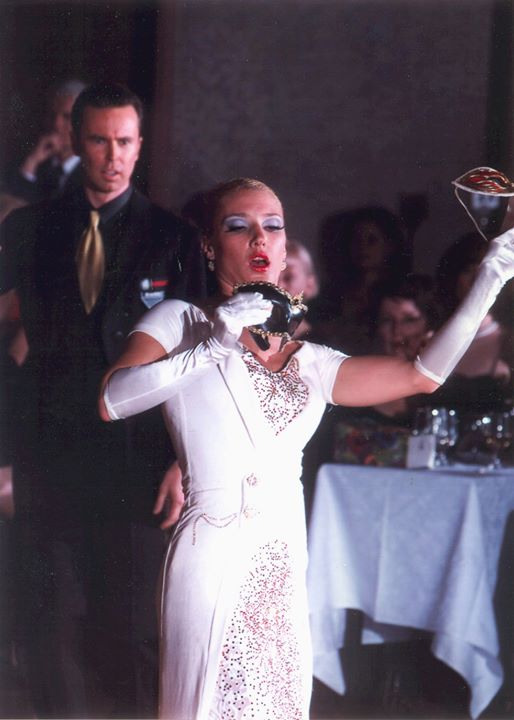 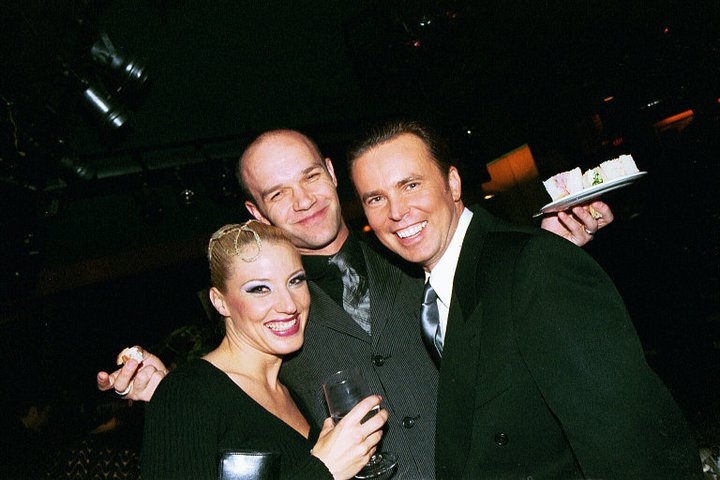 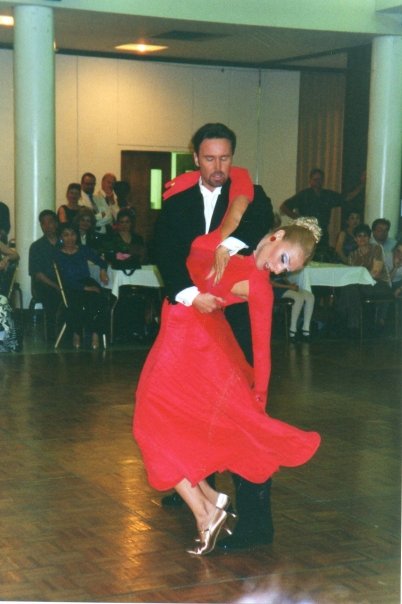 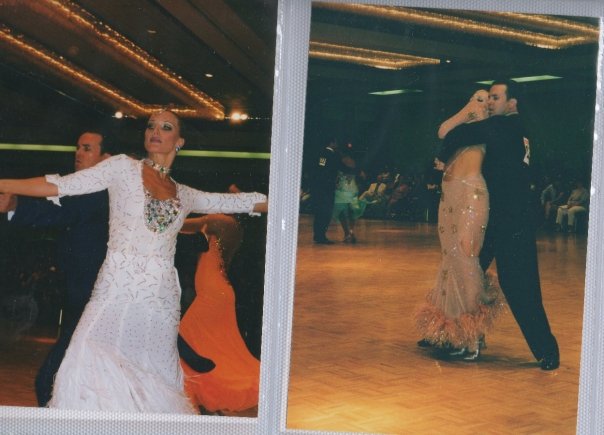 You can also search for Michael Mead to check for alternative titles or spellings.