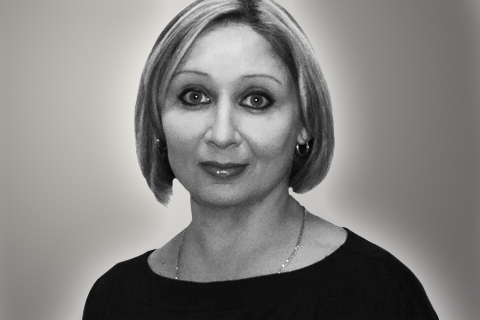 Elena Kryuchkova began dancing at the age of nine. She started out as a gymnast and was invited to an Olympic Resort. However, Elena’s mother wanted her to try another form of sport: Ballroom dancing. At first, Elena was not for it and recalled the first lesson as being “so-so”. She still attended gymnastic lessons, but after one year, she switched completely to the world of dancing. She fell in love with it and found her passion. Elena also had training in figure skating and classical ballet, which she danced for eight years.

Elena began dancing professionally in 1995 with Igor Mihalkov, and they were third place finalists in Russia in the Professional Latin division.

In May of 1999, Elena began dancing with her love, Andrei Gavriline after which they got married and moved to America to represent the USA in the DanceSport competitive world.

Taliat Tarsinov, one of their coaches, helped them reach their dream of America. Elena and Andrei have also trained with Ruud Vermeij, Colin James and Espen Salberg. In the past, they took lessons with Alan Fletcher, Lorna Lee and Michael Stylianos.

Elena and Andrei also partook in the televised ballroom dancing competition known as America's Ballroom Challenge, hosted at the annual Ohio Star Ball, one of the most renown competitions held in the United States. They became two time champions in the International Latin category.

Elena Kryuchkova is a world-class instructor who trains competitive dancers to succeed in the DanceSport competitive arena at Paragon Ballroom, a ballroom dance studio that she owns with her husband Andrei Gavriline. 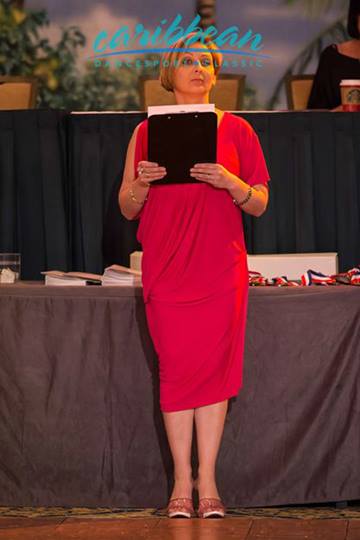 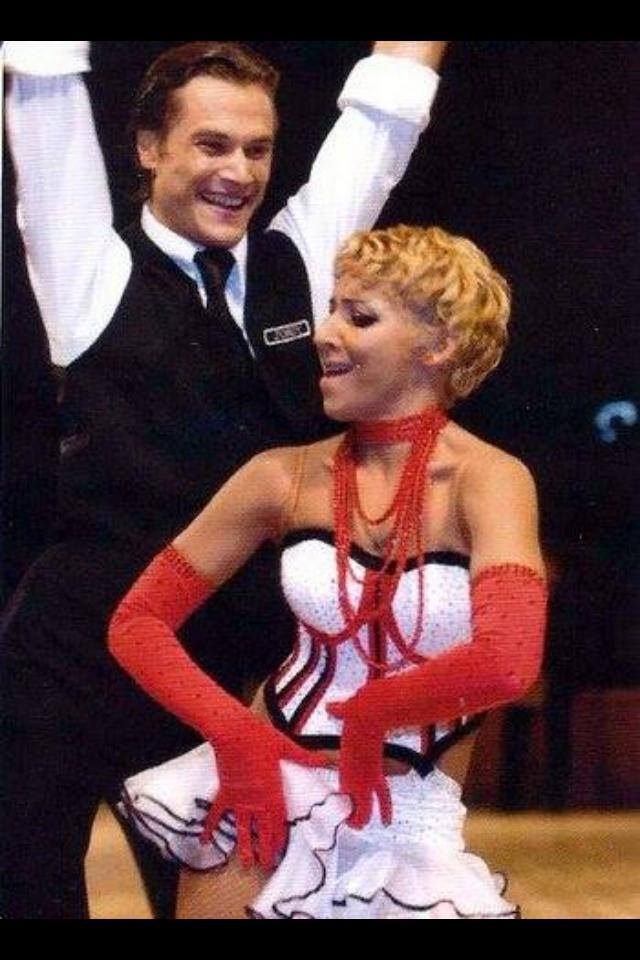 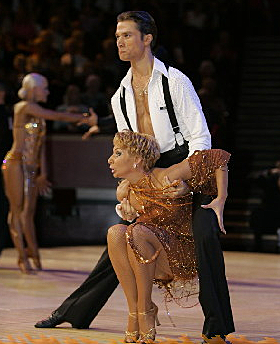 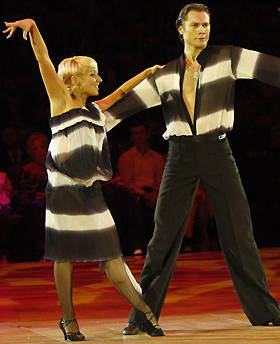 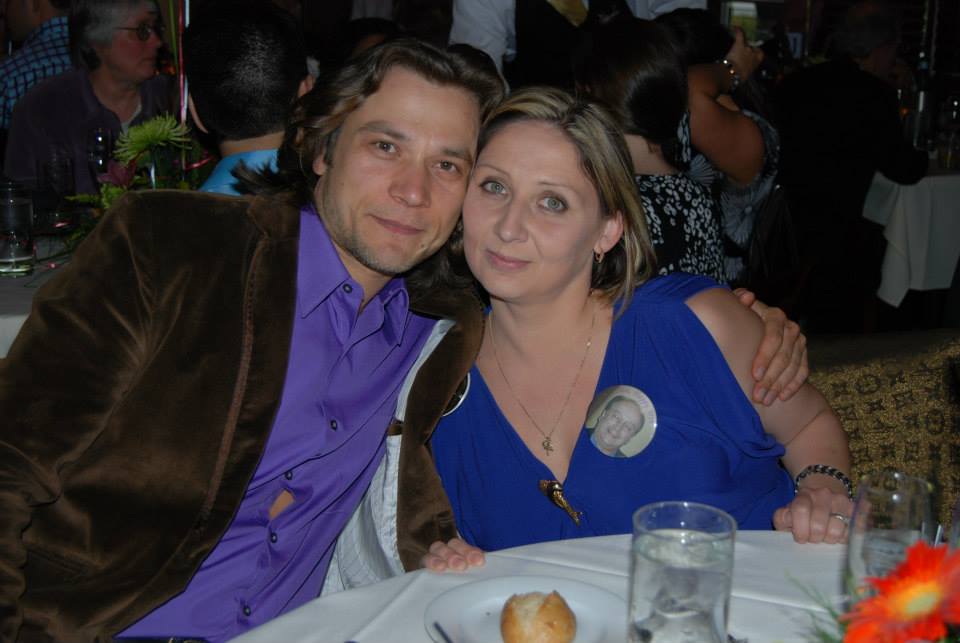 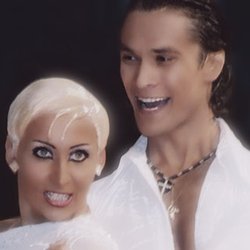 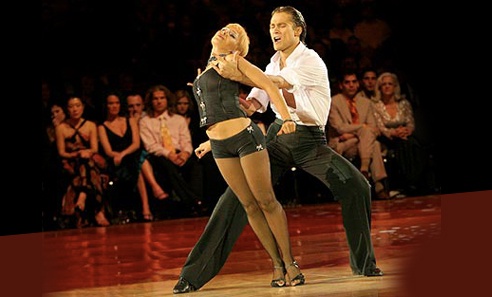 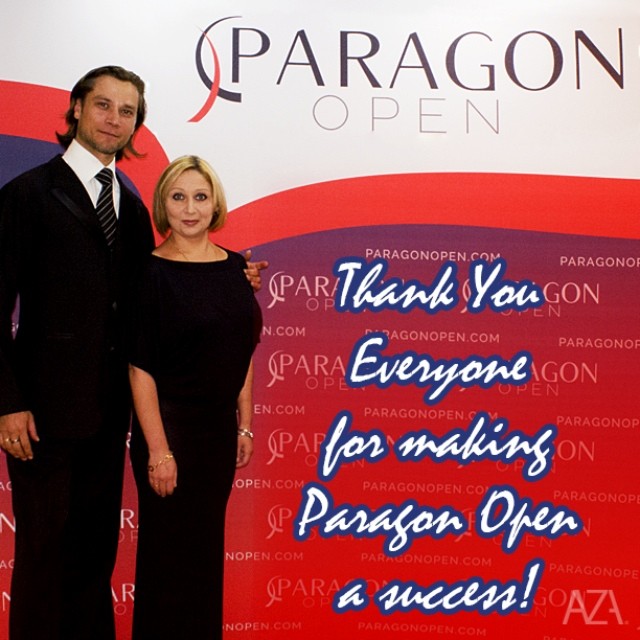 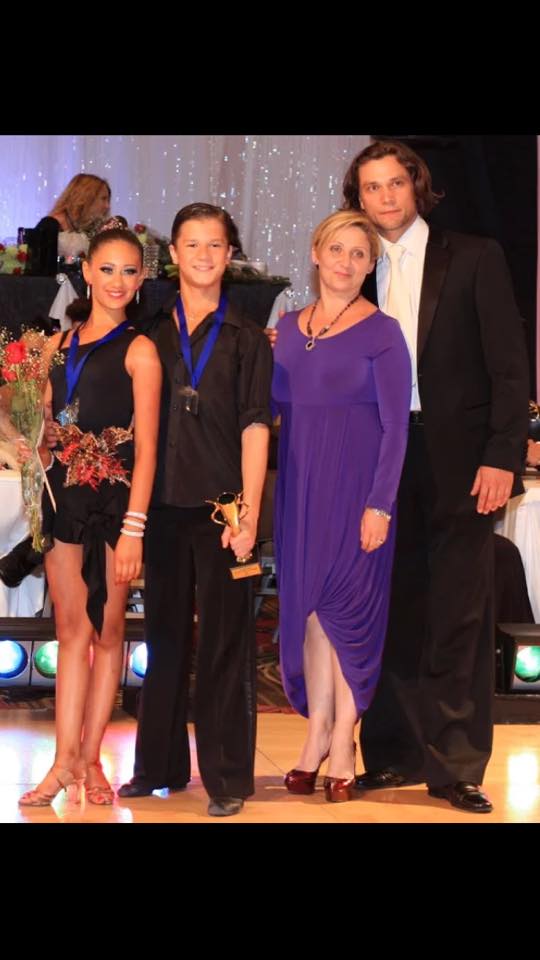 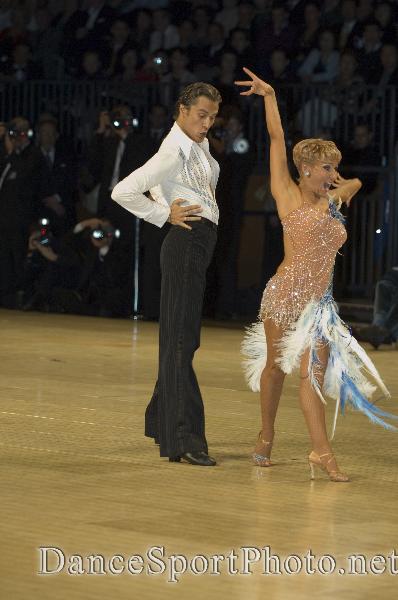 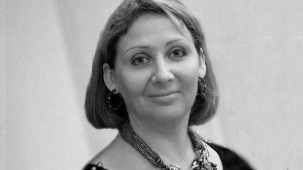 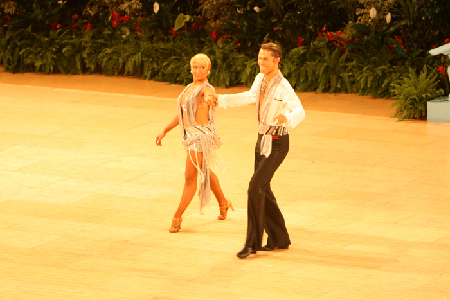 
You can also search for Elena Kryuchkova to check for alternative titles or spellings.