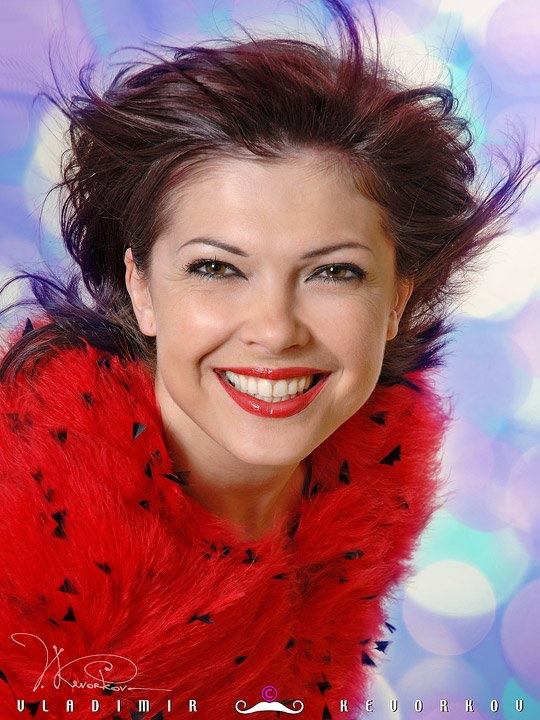 Inessa Strelnikova had mastered her Ballroom Dancing skills through numerous European and North American competitions and also by teaching for over 26 years in Russia and Canada.

Inessa began dancing at the age of seven. She got her International Style Latin and Standard training at “Unost”, a dance studio in her home country of Russia.

As an Amateur competitor, Inessa participated in numerous competitions and shows across Russia and Europe. Upon arriving to North America in 1992, Inessa discovered a new passion, the American Style of Dance. Her love was reflected in competing professionally in the American Smooth Style as well as in Mambo and Salsa competitions. In 1998, she returned to competing professionally in International Style Latin.

She has adjudicated the most prestigious competitions in North America such as the:

Inessa holds an Achievement Award from Kremlin Moscow for promoting Ballroom dancing in Russia, a Bachelor Degree in American Style with Arthur Murray International, and a Licentiate Degree in International Style Standard and Latin with the Canadian Dance Teachers Association. She is a member of the Canadian Dance Federation as well as the World Dance Council where is is also an adjudicator.

Founder of “Dance With Us” Toronto, established in 2000, Inessa now runs this company together with her partner and husband, Stanislav Kochergin. 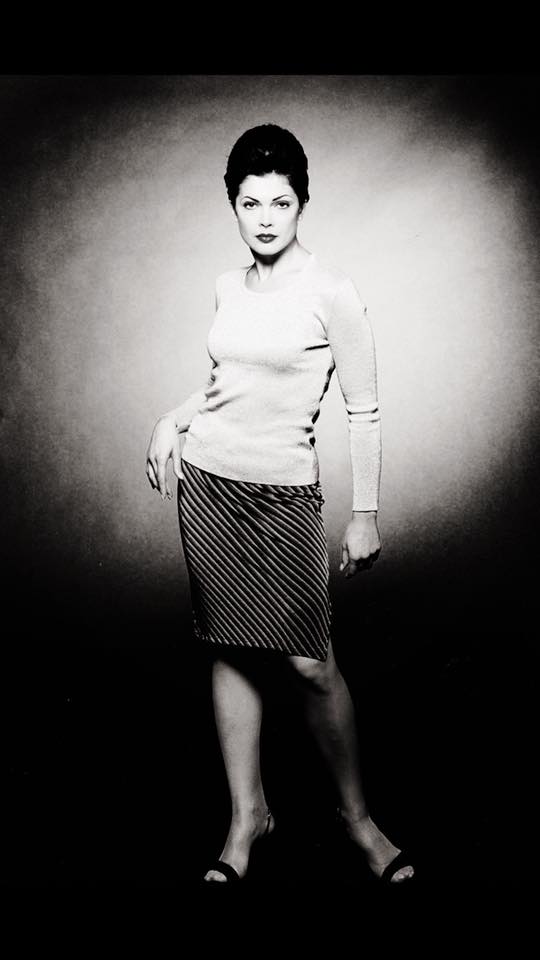 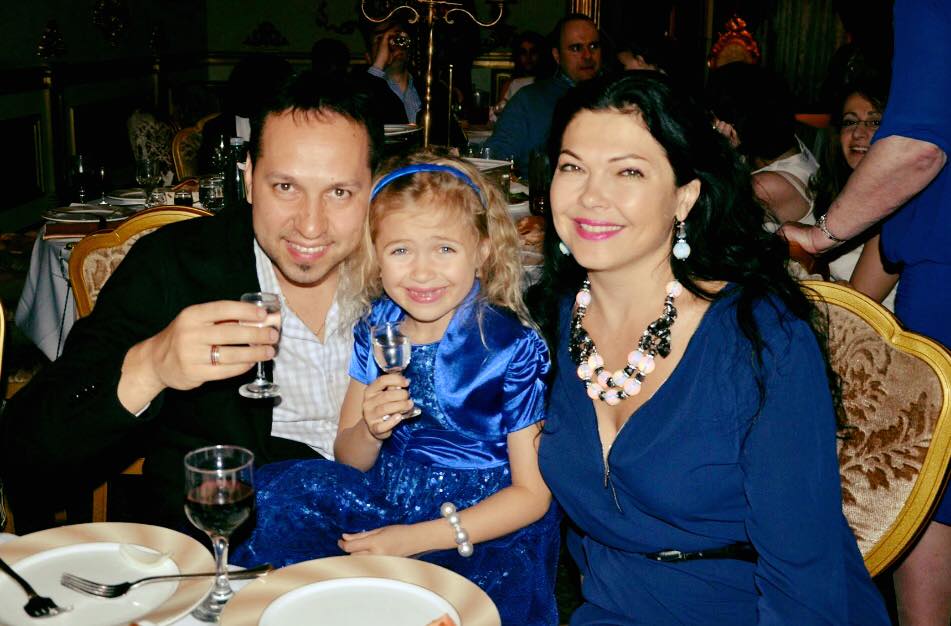 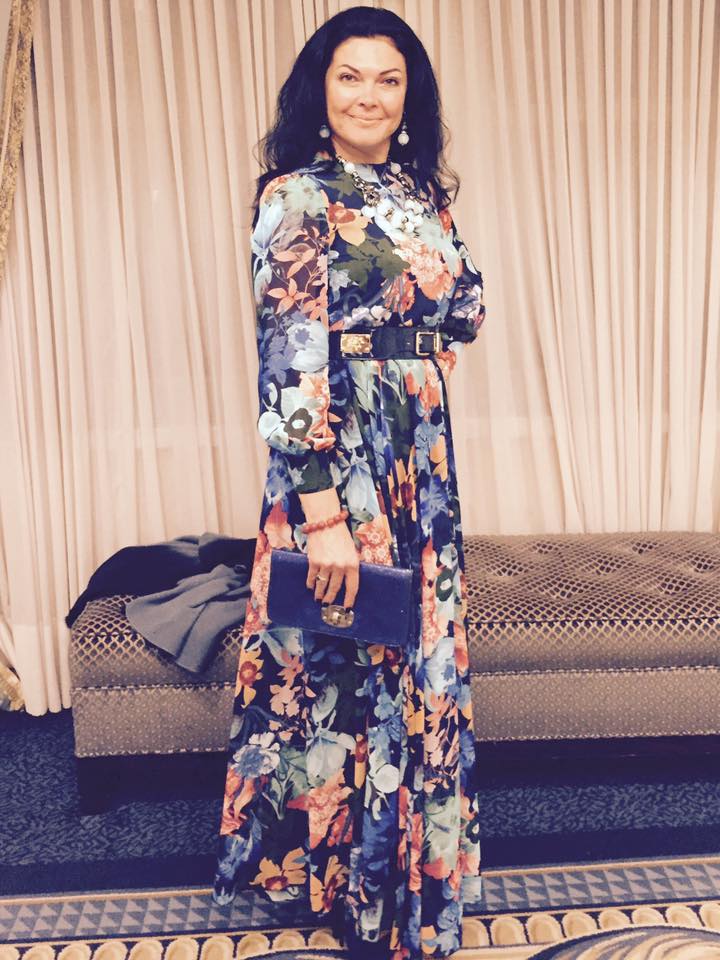 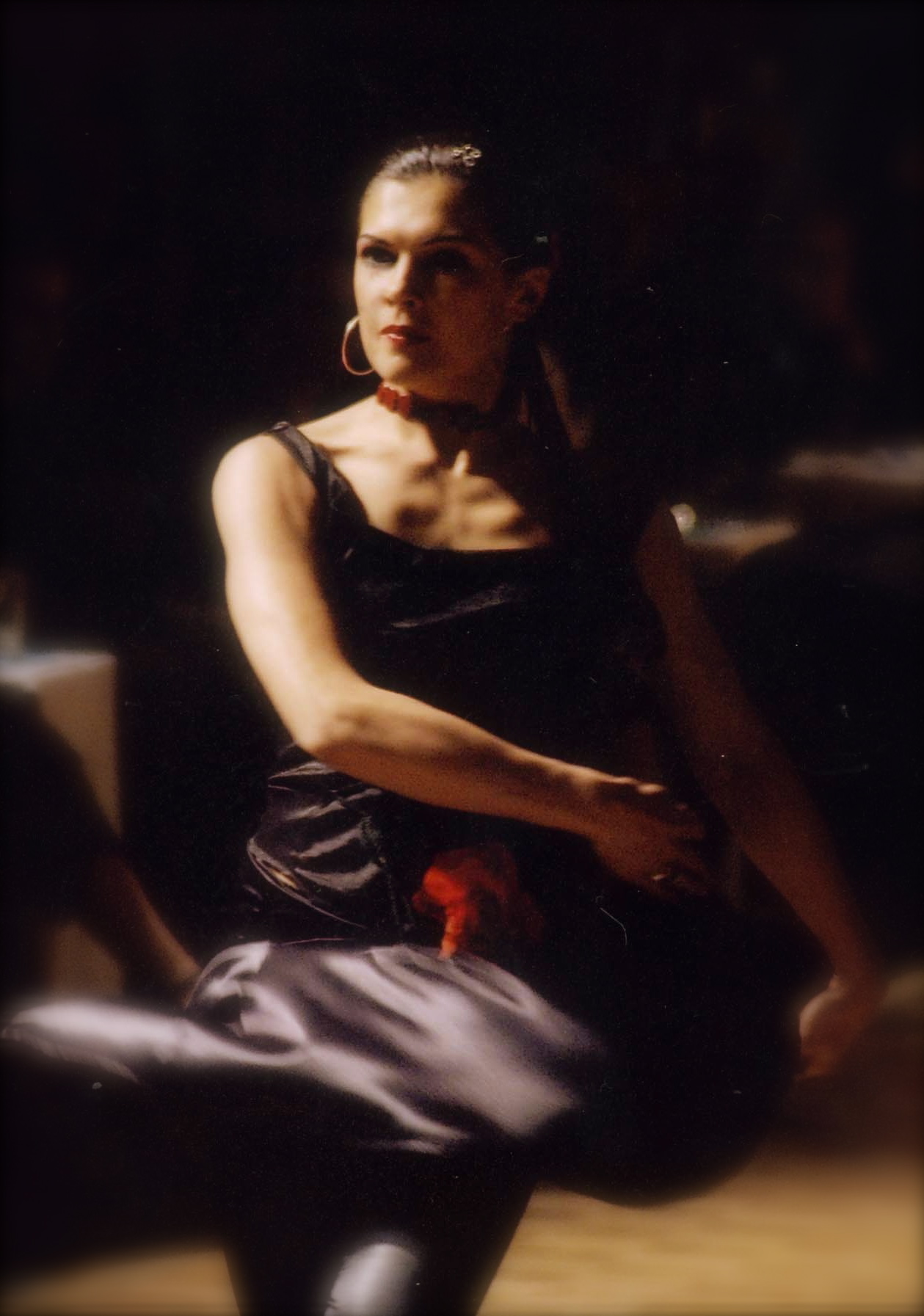 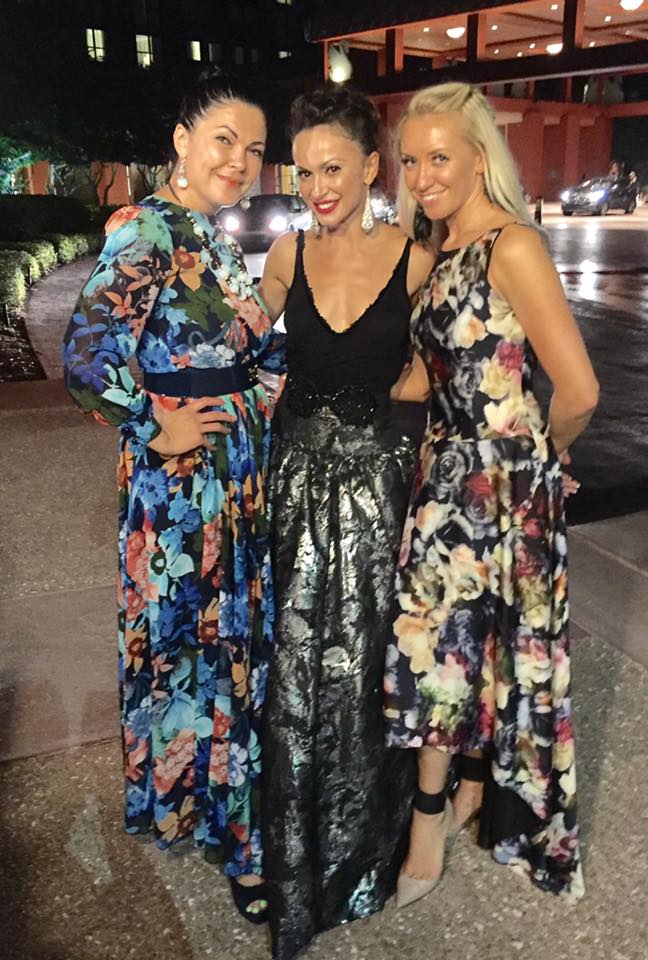 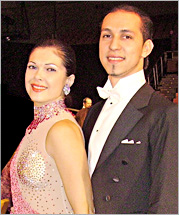 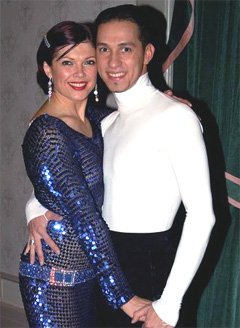 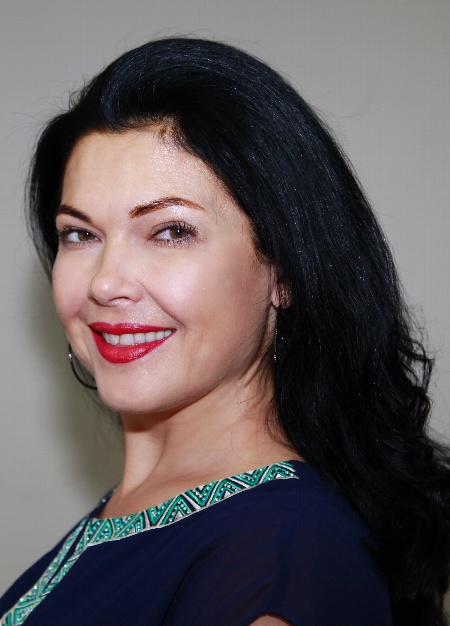 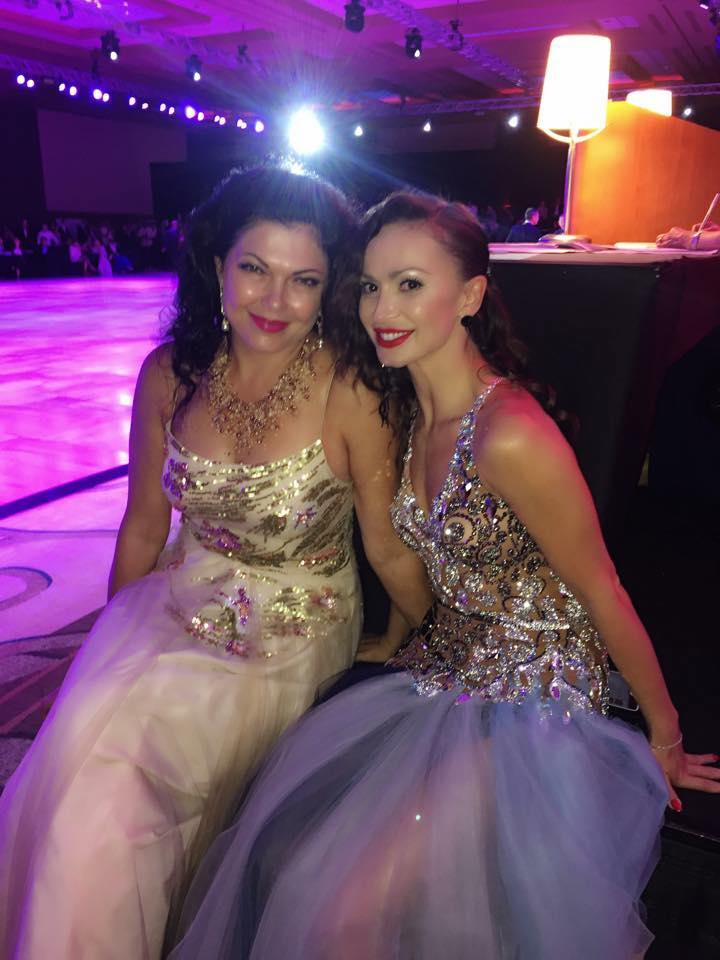 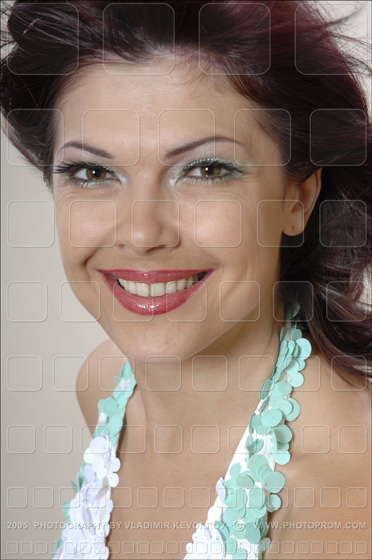 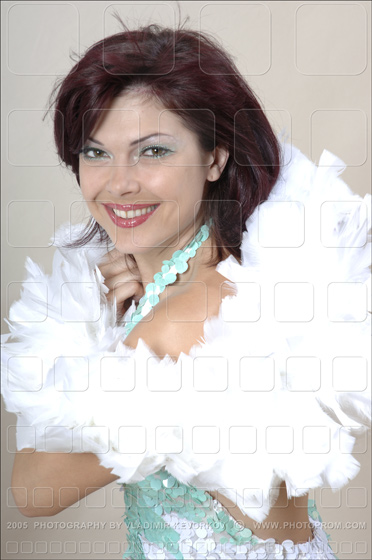 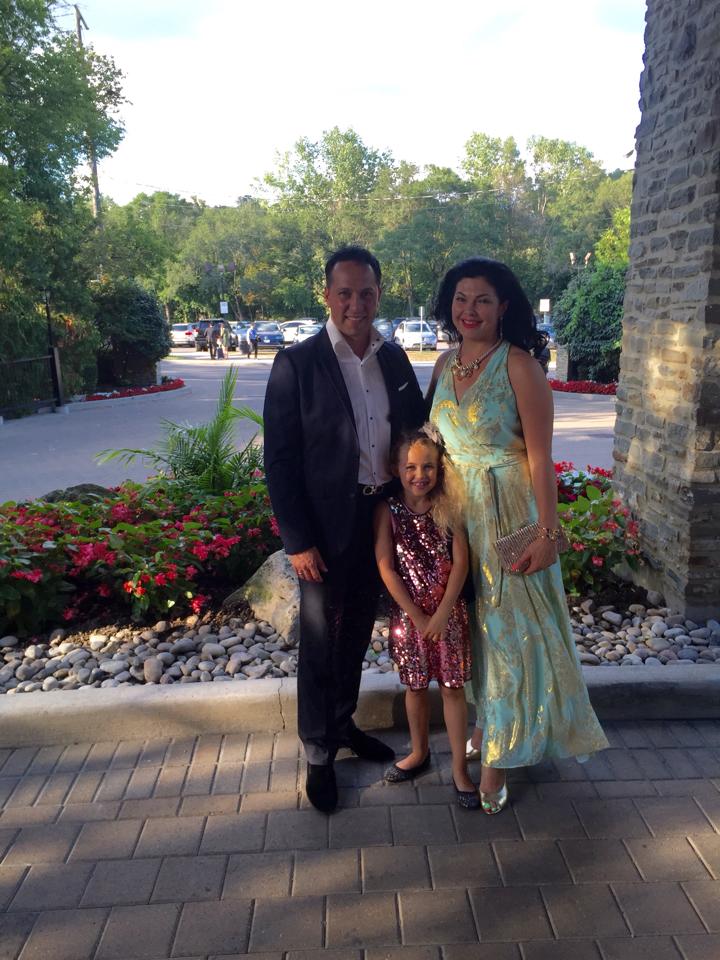 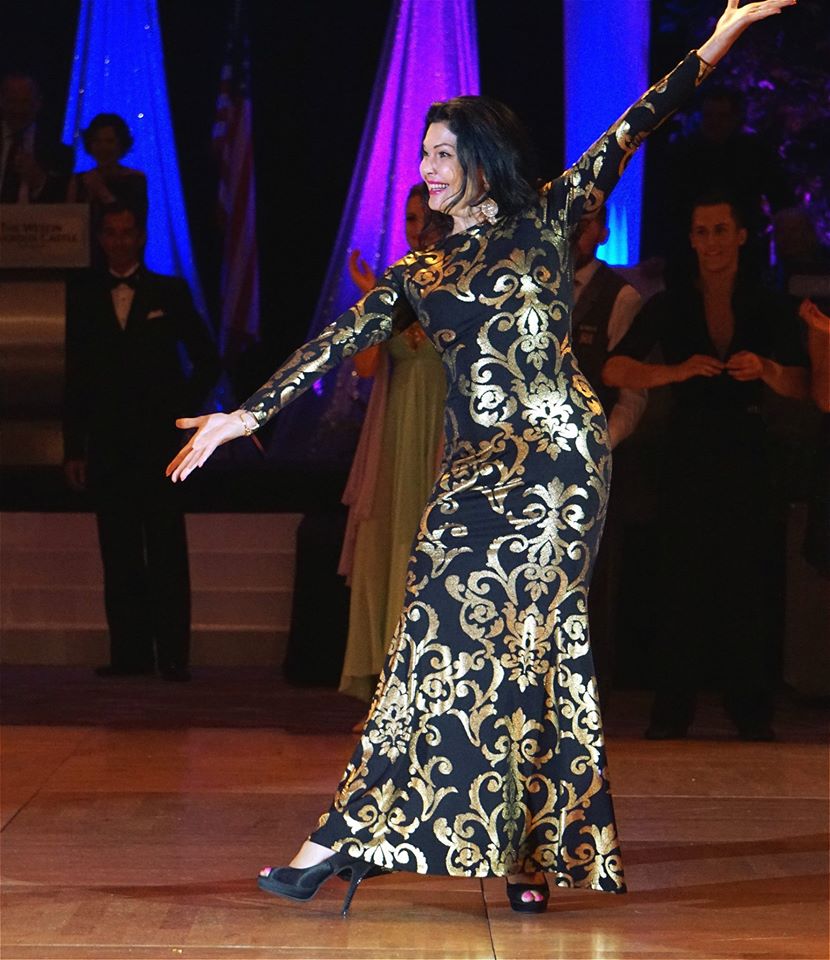 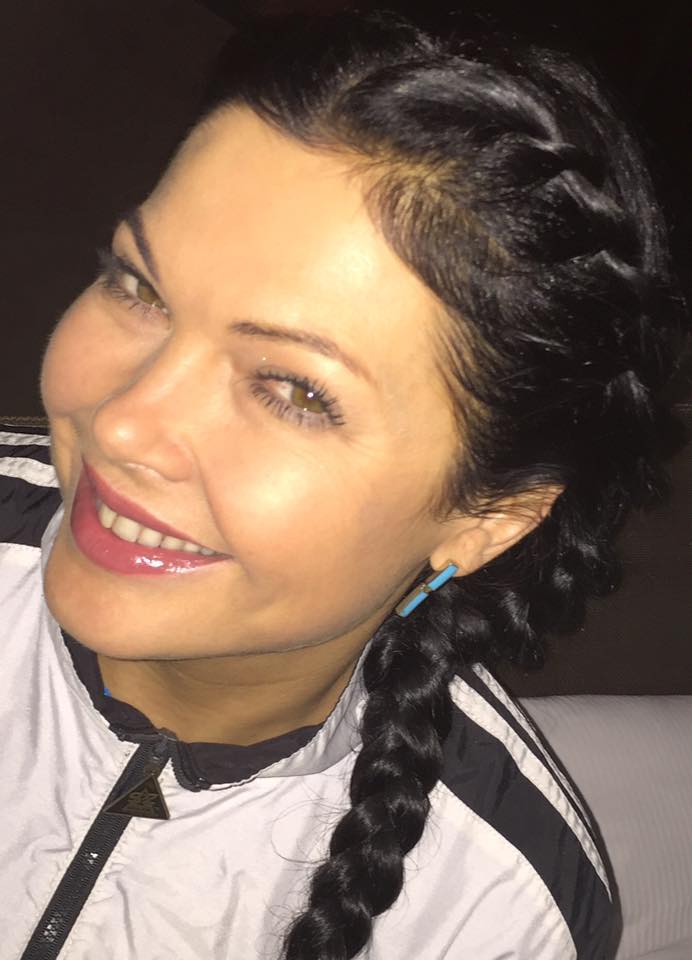 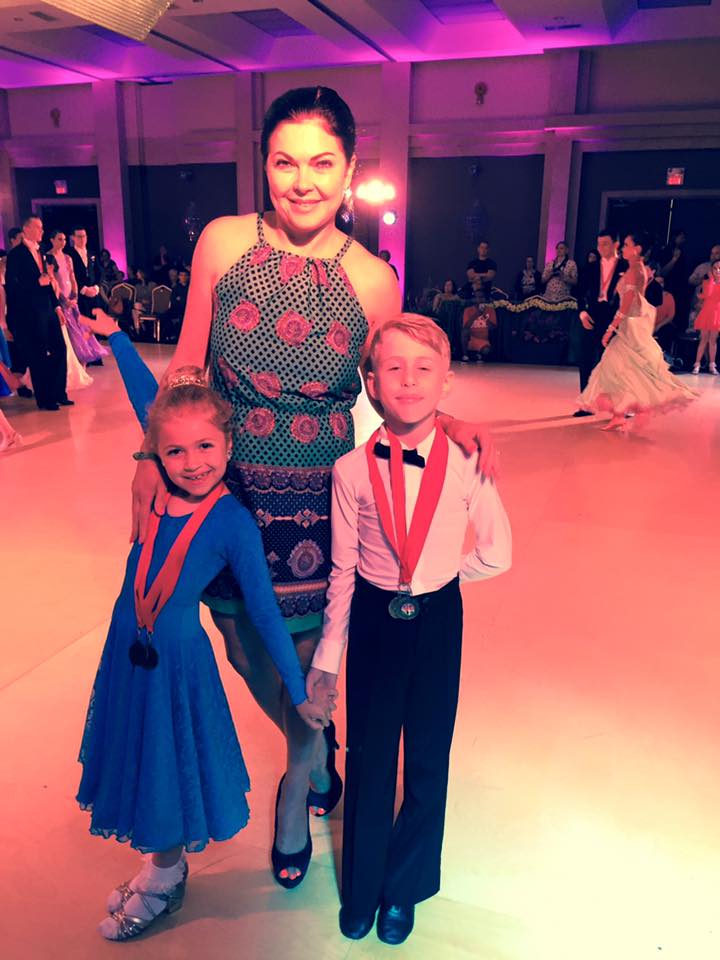 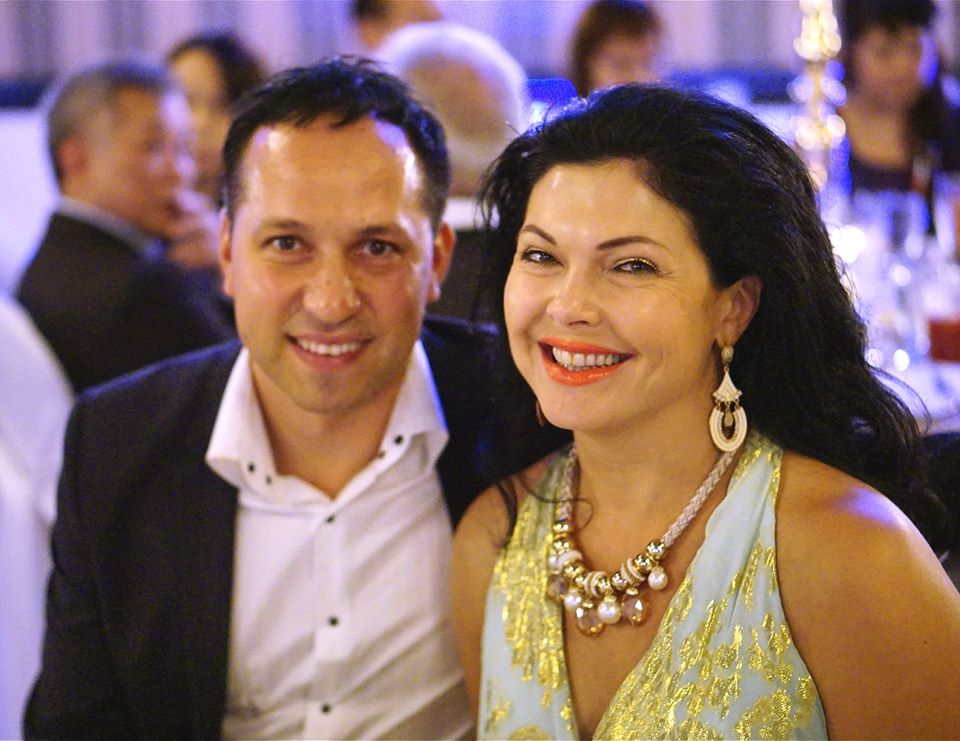 You can also search for Inessa Strelnikova to check for alternative titles or spellings.