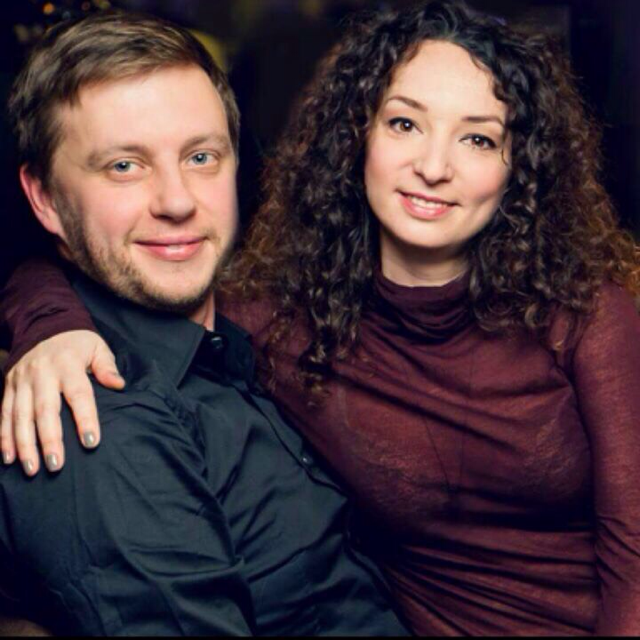 Born: December 7, 1978
Hometown: Chernivtsi , Ukraine
Current location: Chernivtsi , Ukraine
Current status:
Andrey Piskarev is a top Ukrainian coach and instructor of DanceSport in the Latin category. His students are finalists of the Blackpool Dance Festival, as well as winners of the Austrian Open Championships and the German Open Championships (GOC).
Contents [hide]

Andrey Piskarev began dancing at the age of nine years old. With his first partner, he took lessons from the best instructors of the country. Together they received good results in the Ukrainian Open Championships, as well as outstanding results in a competition held in Balti, Moldova, being their most successful outing. It was not possible to travel abroad too often for this couple as DanceSport in the Ukraine developed rather slowly.

Whilst training, Andrey was a very hardworking talent and gave his all at every practice. He met his next partner Oksana Duchka at the age of 14, with whom he reached his highest success. Their lessons were always very intense and productive, as they constantly helped and supported each other.

In 1994, Andrey and Oksana were medalists of the Latin final of the Ukrainian National Championships, of which won the next World Latin Champion Slavik Kryklyvyy. After this competition, Andrey and Oksana received an award known as "The Master of Sports", a great merit in the DanceSport world.

Together with his partner and wife Oksana Duchka, they founded Karnaval, their own Dancesport studio located in their hometown of Chernivtsi in Ukraine. They have many students who have earned great results like becoming finalists of the Blackpool Dance Festival, as well becoming champions of the Austrian Open Championships and the German Open Championships (GOC). Also, many of Andrey's and Oksana's couples have become medalists of the International Open Championships held in Poland, Bulgaria, and Romania.

Andrey is known as one of the best coaches in Ukraine with over 15 years of dance experience. 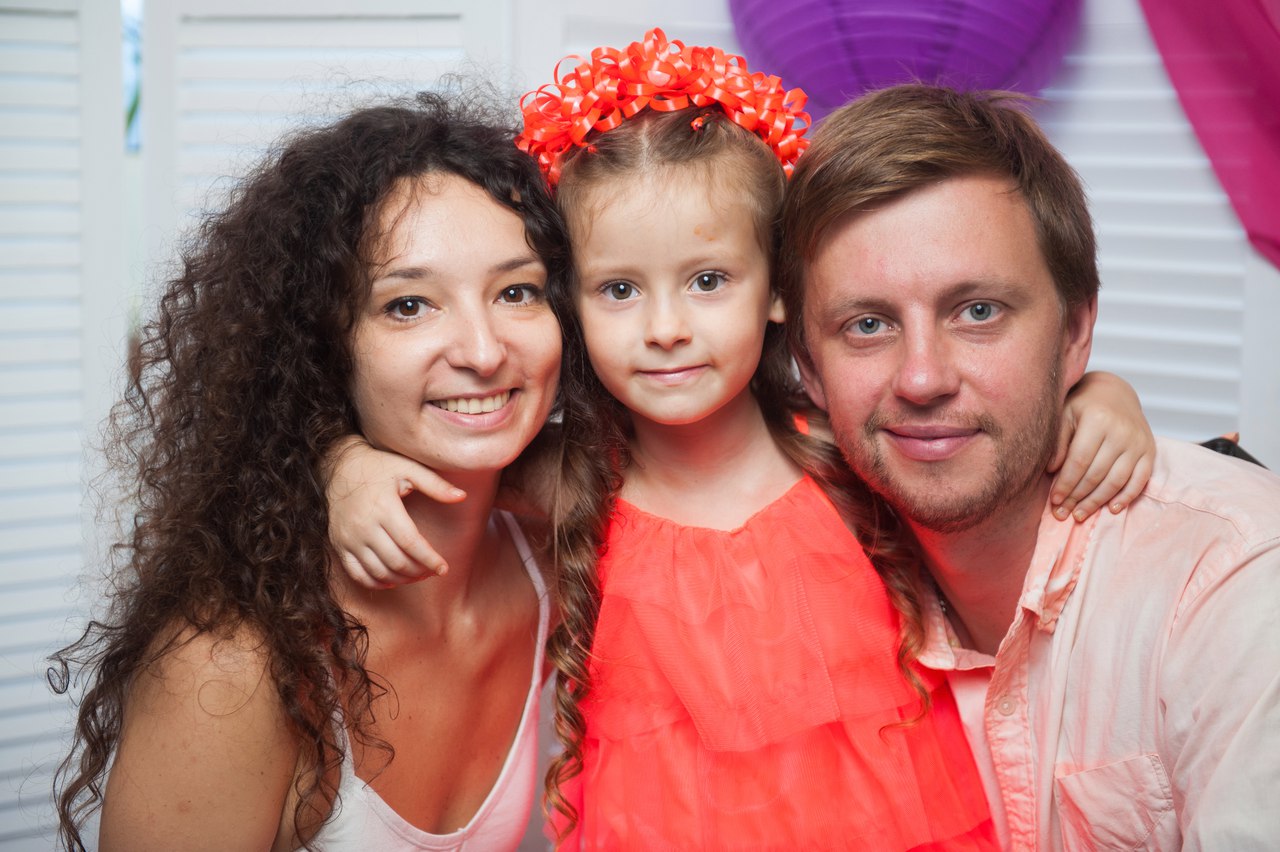 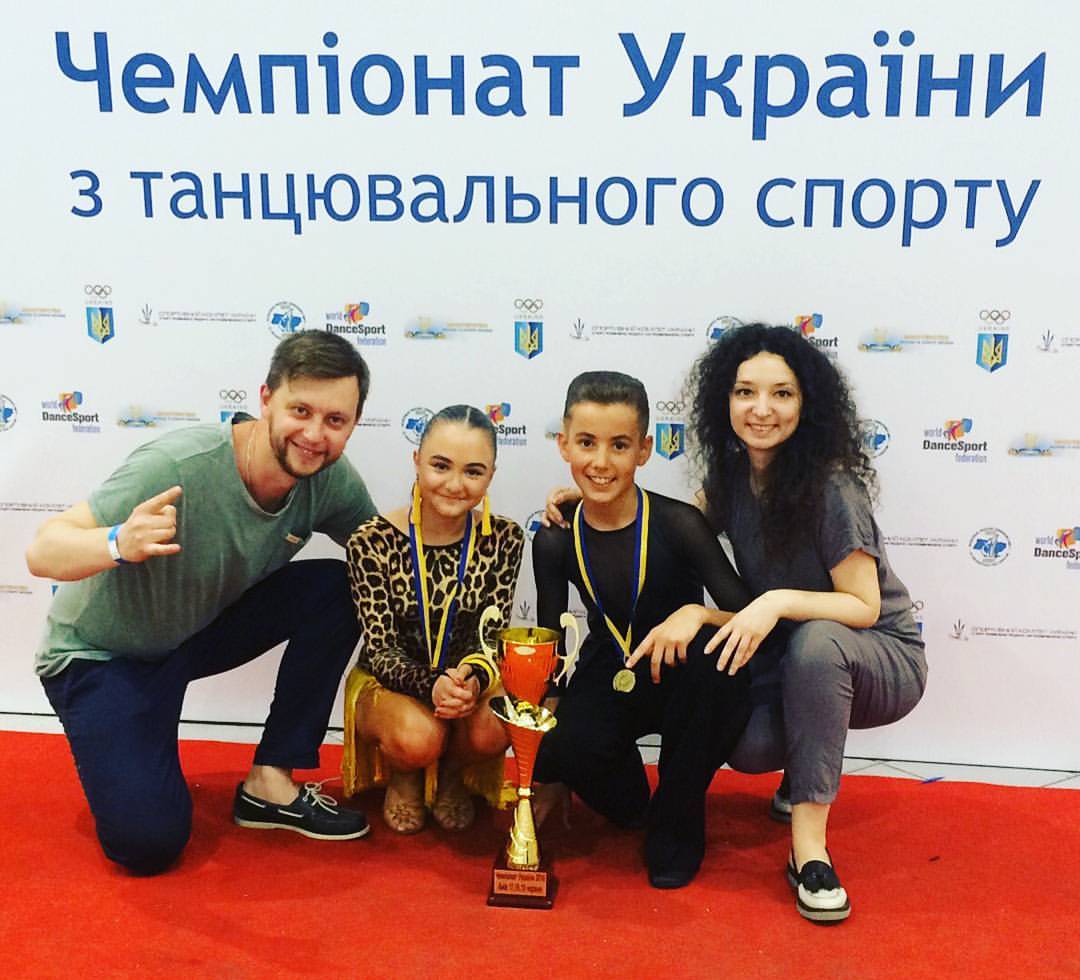 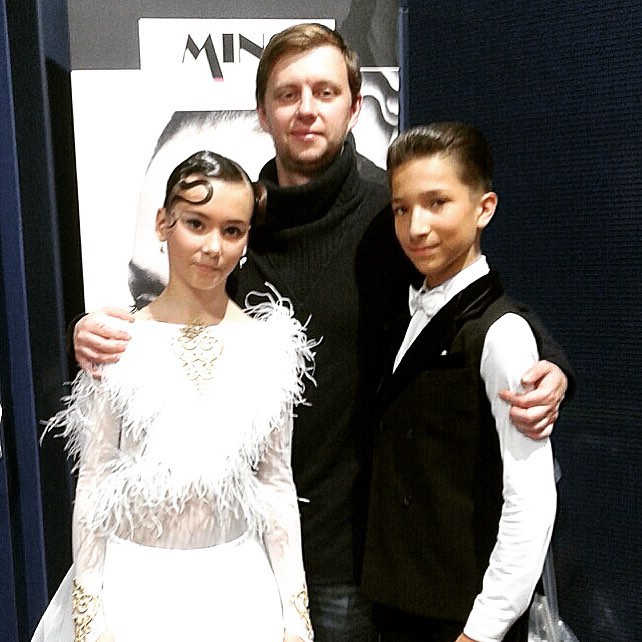 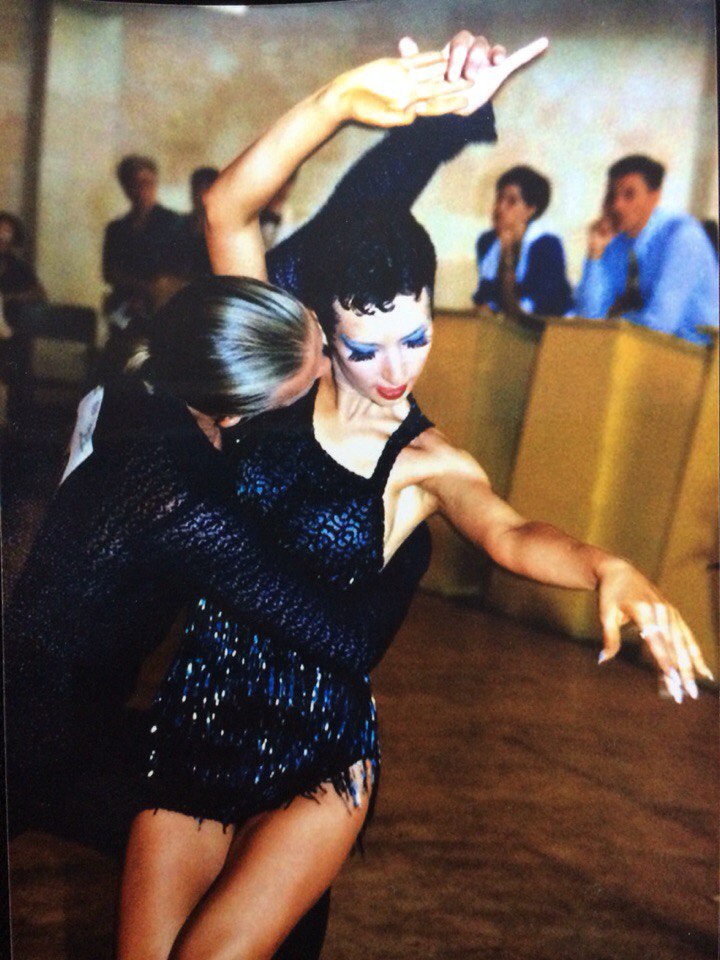 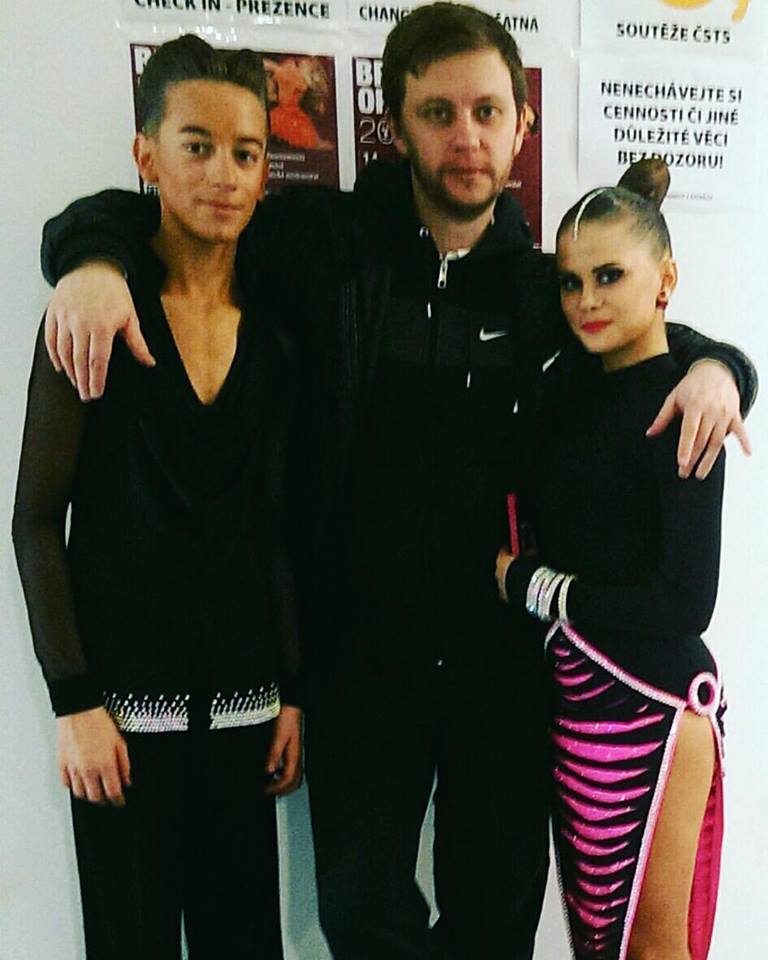 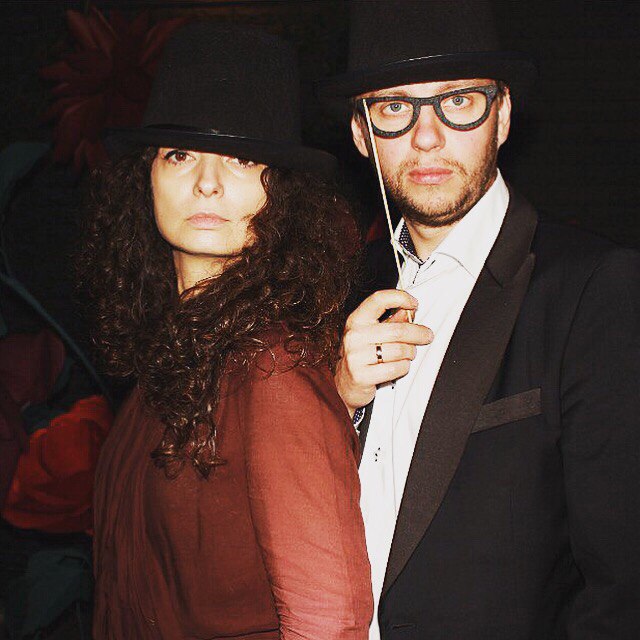 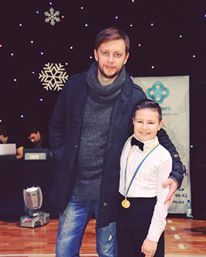 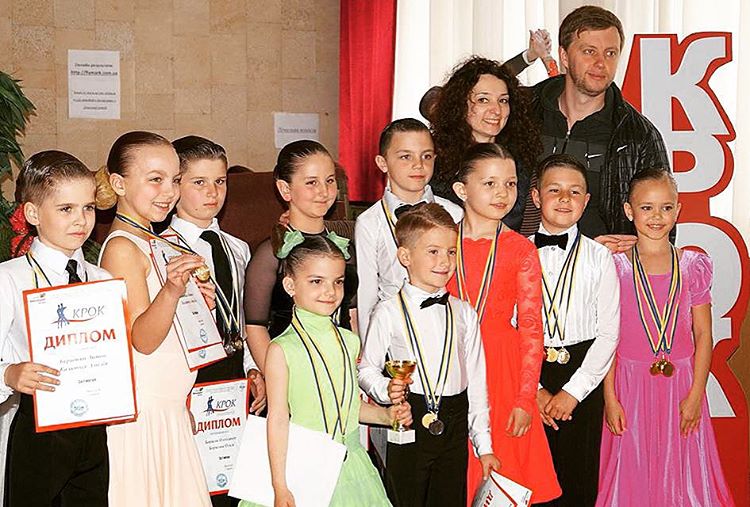 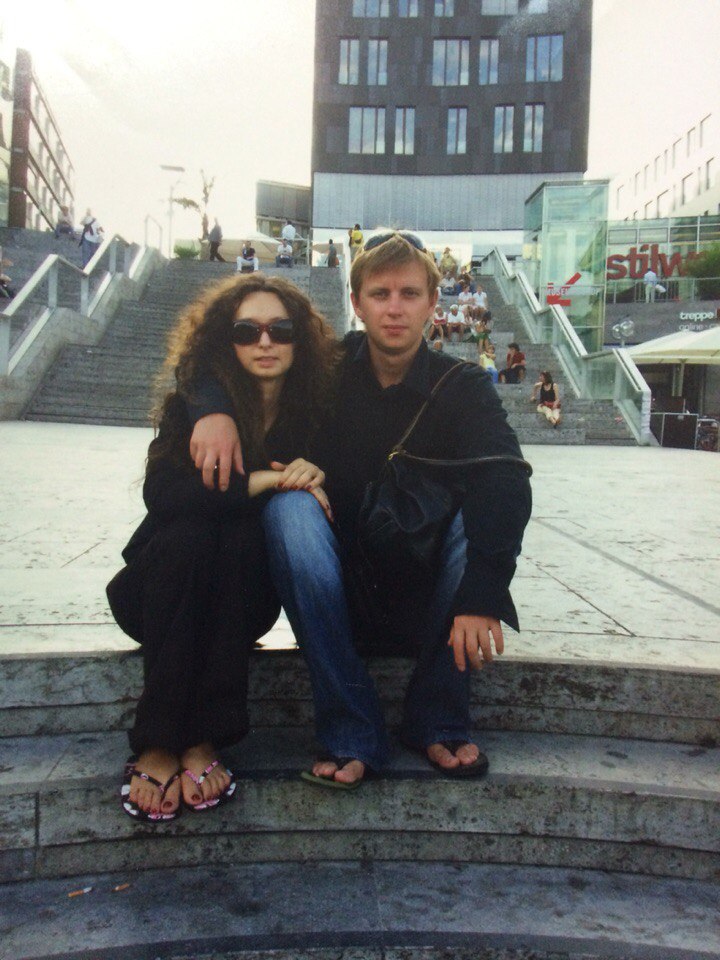 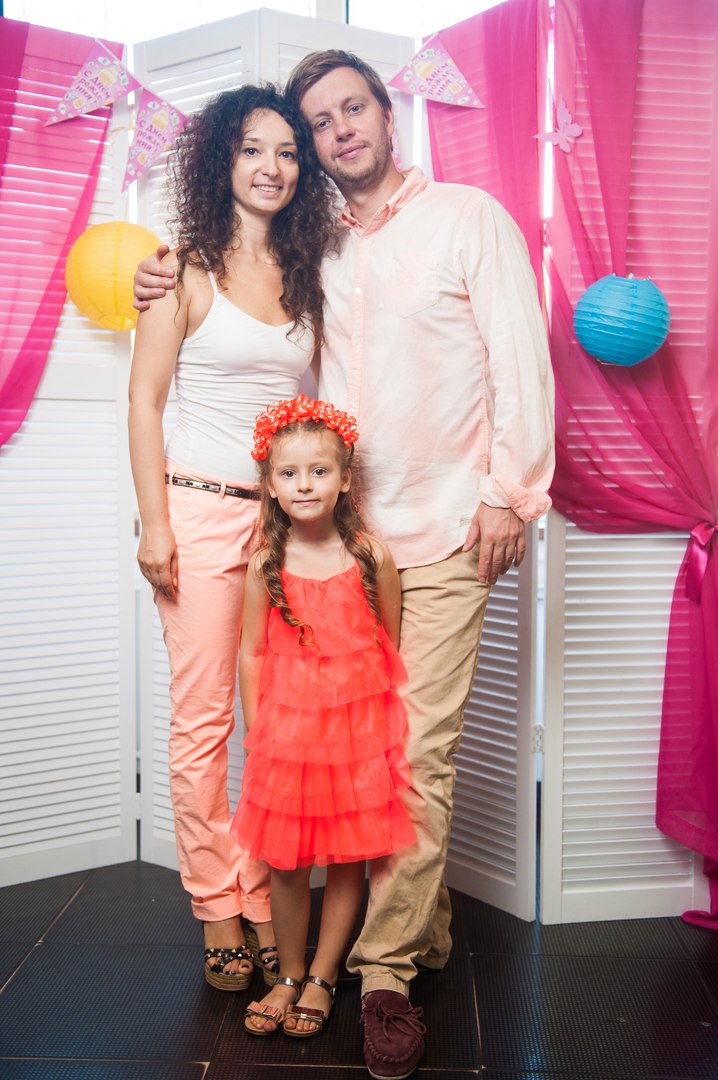 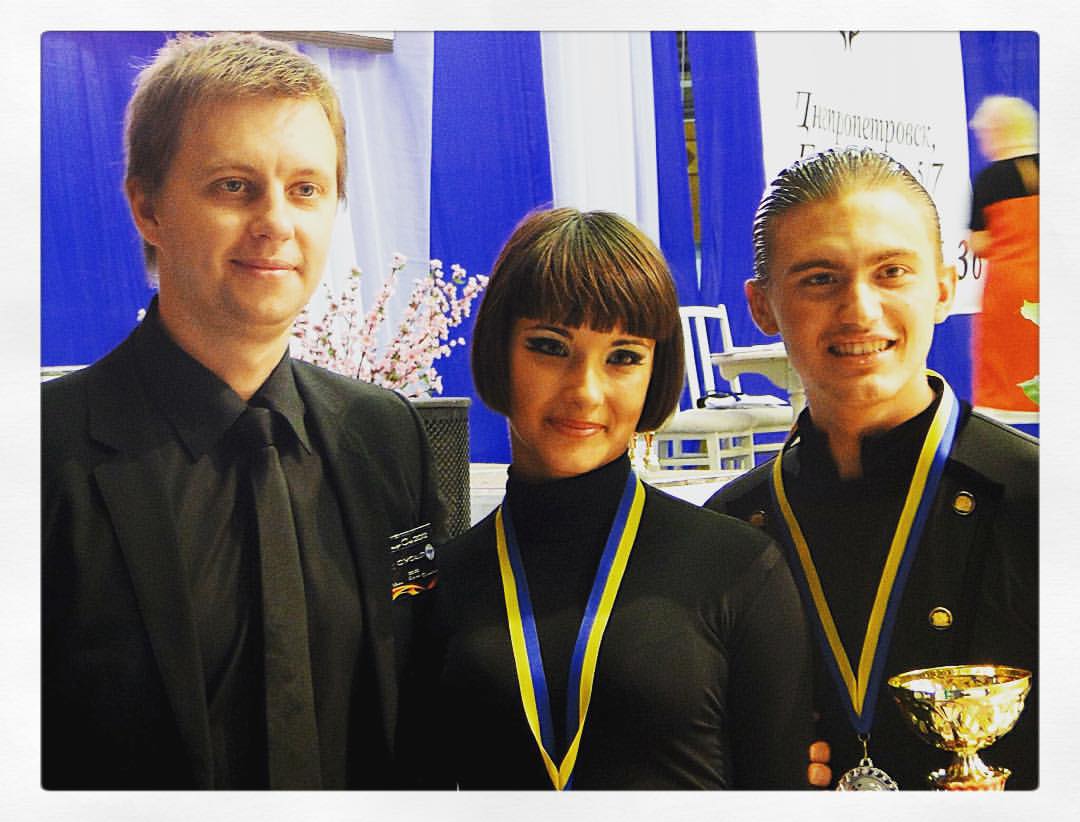 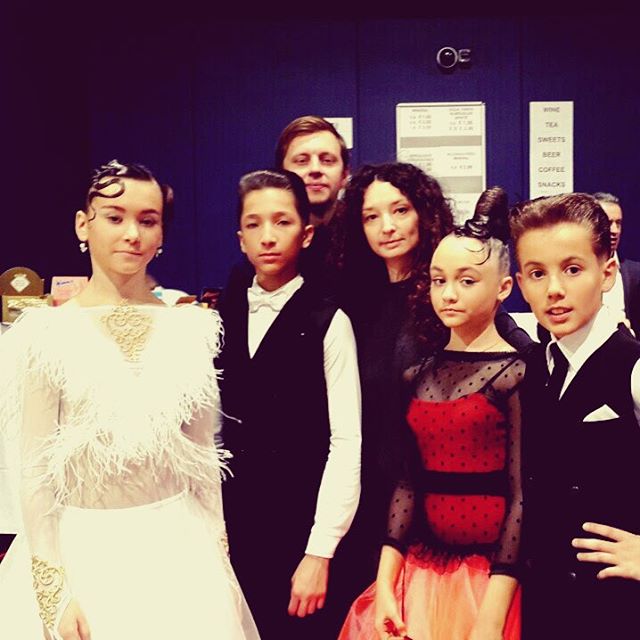 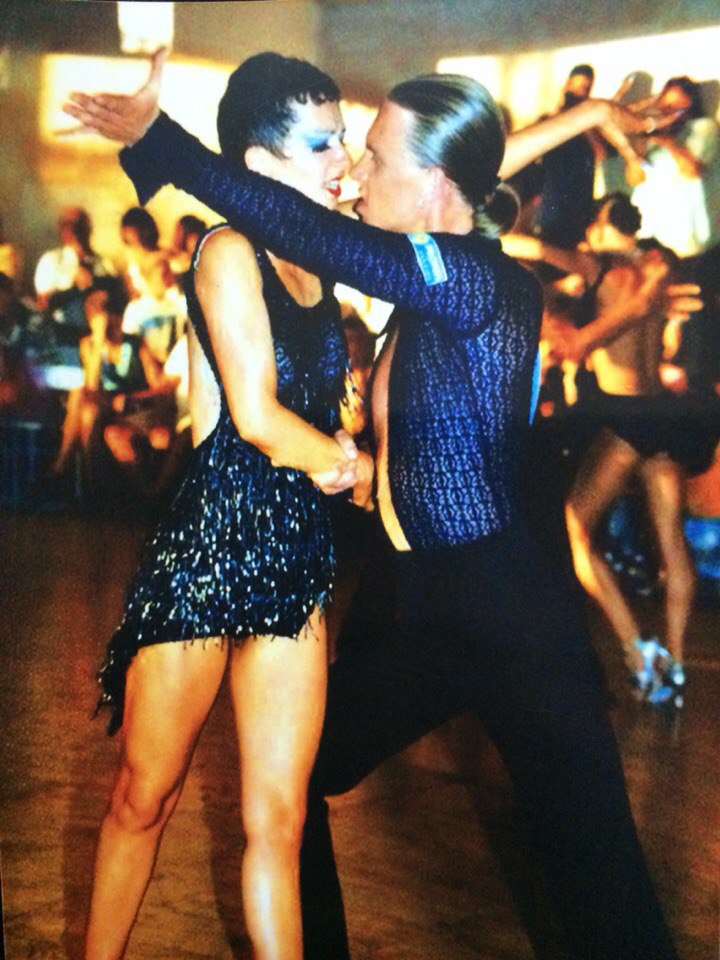 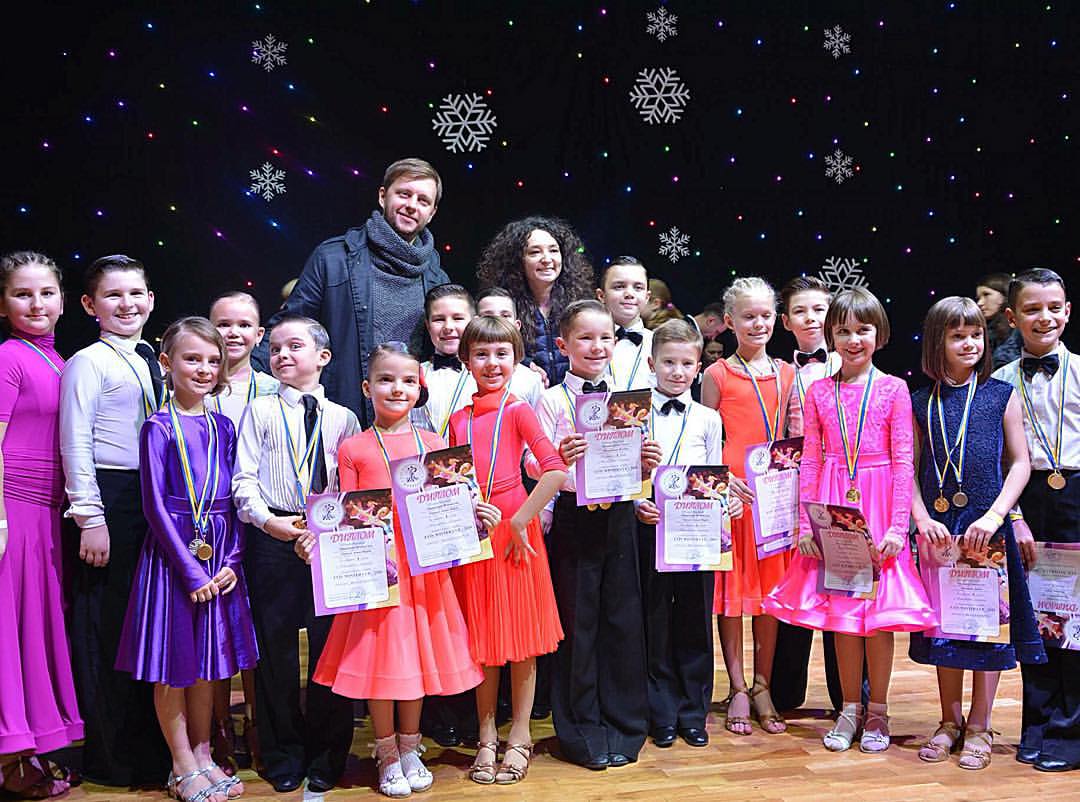 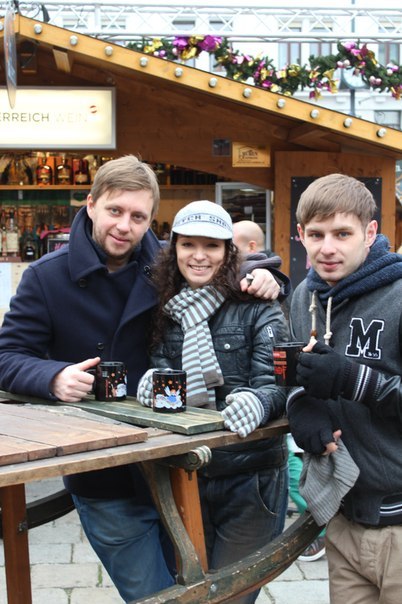 You can also search for Andrey Piskarev to check for alternative titles or spellings.