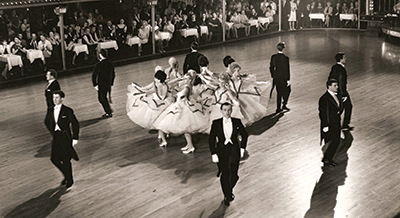 Sequence dancing is a form of dance in which a preset pattern of movements is followed, usually to music which is also predetermined. Sequence dancing may include dances of many different styles such as Ballroom Dances, which move round the floor, as well as Line, Square and Circle dances.
Contents [hide]

Sequence dancing is a competitive sport as well as a social pastime.

The British Sequence Championships is the most famous annual sequence dance competition and is part of the Blackpool Sequence Dance Festival. This event has been held in the Empress Ballroom at the Winter Gardens in Blackpool, England, since 1949.

Modern sequence dancing has a repeat of the steps at every sixteenth bar, typically going on for five or six sequences in all. Specially performed sequence dance music in strict tempo is usually needed, although some 'ordinary' music may suffice provided it is played in 16 bar sections or sequences throughout. Ideally, sequence music will have a four bar introduction at the correct tempo and in the correct rhythm, followed by 5 or 6 sixteen bar sequences allowing all dancers to progress around the room and ending when the music finishes.

There are many different tempo types for sequence dancing, based on the classification of each dance. Each has an accepted speed of playing so that a typical program of sequence dancing has a wide variety of activity.

A Variety of Dances

Sequence dances are split into 3 different sections: "Old Time", also occasionally seen as "Old Tyme" (now referred to as "Classical"), "Modern", or "Latin", with the dividing line being somewhere in the early 20th century. Here are some examples:

New sequences are being devised all the time and the number which have been published as scripts as of 2010, is standing at over four thousand.

Regular competitions are held between dance teachers to decide which newly created sequence dances shall be "officially" adopted and scripted for wider distribution. Most of these are tried for a short while and then disappear into the archives. Some, just a few, find great popularity and join the select group of dances which last for several years around the dance halls. Such popular dances are the basis of practically every "Tea Dance". Moreover, most now consider that the best dances are the older dances, and although a few clubs still teach them, interest in the new dances now seems to be rapidly diminishing.

Most people who attend these functions will recognize sequences such as the Saunter Together, Mayfair Quickstep, Catherine Waltz, Rumba One and many others. An alternative to the Tea Dance is the Sequence Dancing Club. These are devoted to the teaching and learning of all the approved new sequence dances.

New Vogue is a set of sequence dances which use modern Ballroom technique. It was developed in Australia in the 1930s and is danced socially and competitively across Australia and New Zealand. There are fifteen competition dances which cover the March, Foxtrot, Tango and Viennese Waltz rhythms.

Scripts are the written-down versions of each Sequence Dance. They are written in a shorthand form similar to phone texting or knitting patterns. The jargon is easily learned and the shorthand can be understood. Ultra keen sequence dancers subscribe to script services that distribute the scripts immediately as they are issued by competition organizers. A short example of this dance scripting is as follows:

Go to any sequence dance yourself and you will find that most attendees are retired persons who find it a low-cost and pleasant social occasion. They like the older tuneful melodies on which the dance music is based, and the modest exercise is good for health.

Practically all sequence dancers have a good sense of humor, and this is shown in the many self-parody leaflets which go around the dance halls in the public domain. The following poem is an example: 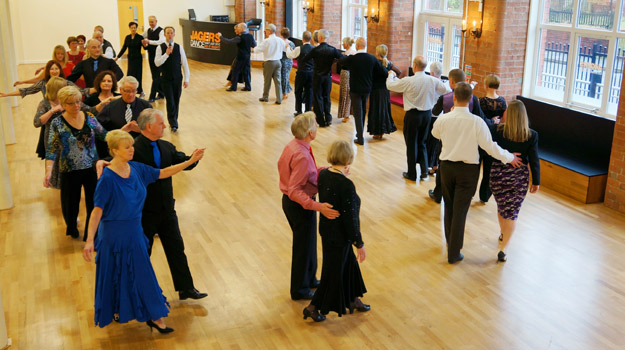 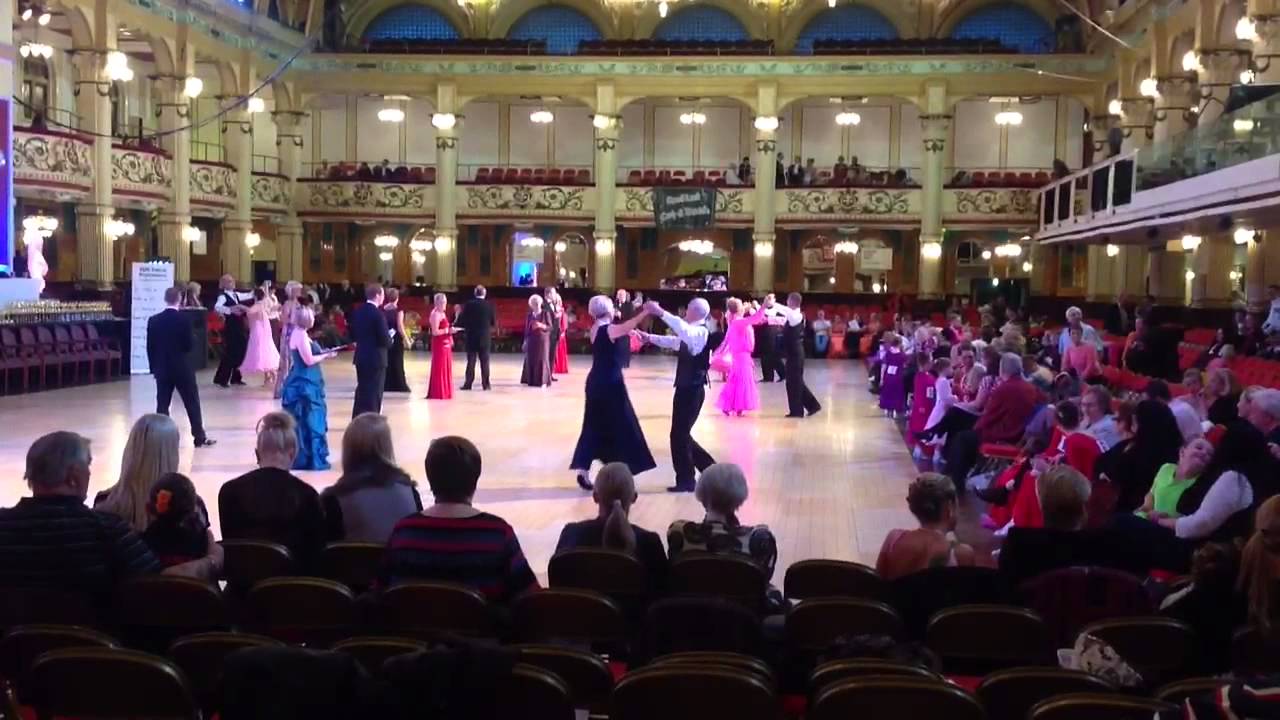 You can also search for Sequence Dancing to check for alternative titles or spellings.