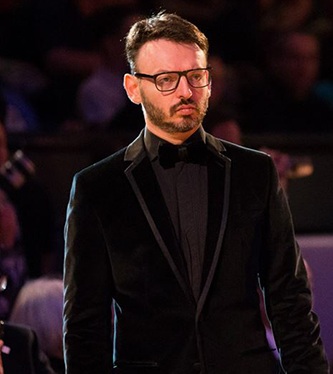 Eugene Katsevman began dancing with Maria Manusova on the first of August in the year 1993. Both originally from Kiev, Ukraine, they found each other in New York, where they lived in the same neighborhood of Brooklyn. In September of that year, they won their first competition in the Silver Latin division, and thus their journey began.

By 1995, Eugene and Maria were the USA National Youth Latin Champions. In 1997, they came 2nd at the Youth World and British Open Under 21 Latin Championships.

In 1997, they entered the Adult Amateur division where they became USA National Amateur Latin Champions and held onto the title for the following 11 years.

In 1998, they won the UK Open Amateur Rising Star Latin Championships and became British Open Under 21 Latin Champions - the first ever US couple to win that title.

During their Amateur career, Eugene and Maria were finalists of all major Championships including the International Open, UK Open, British Open and World Championships. By the 2005-2006 season, they were the #1 couple on the IDSF ranking list, and placed in the top 3 of every major championship. Among their titles are three US Open Championships, a Masters Gala Trophy, and an IDSF Grand Slam Series Championship. In 2005, they had the honor of representing their country at the World DanceSport Games in Germany, from which they brought home the gold medal.

In 2008, Eugene and Maria turned Professional and immediately broke into the final of the British Open Championships at Blackpool in 2009.

After winning the Blackpool Team Match for the second year in a row, Eugene and Maria announced their retirement from competitive dancing in May of 2010.

Together, they also organize one of the most famous Championships of the United States known as the New York Dance Festival.

Eugene is also a DanceSport adjudicator at many prestigious DanceSport Championships around the world. 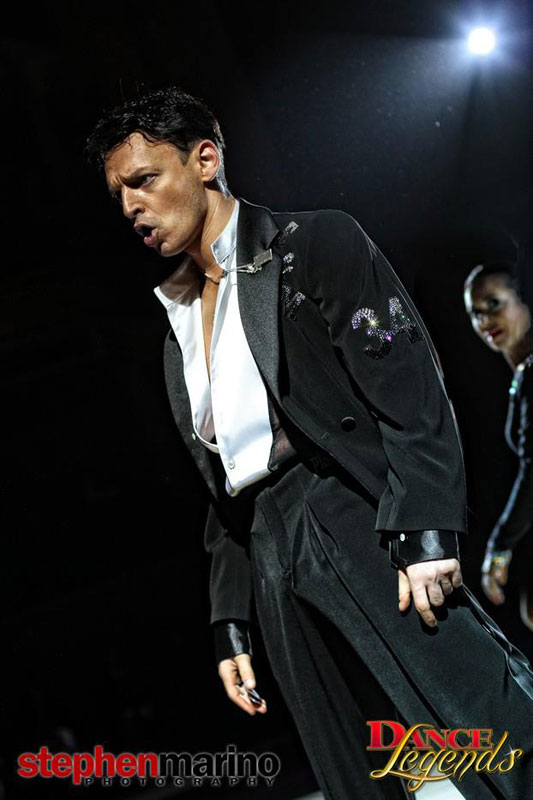 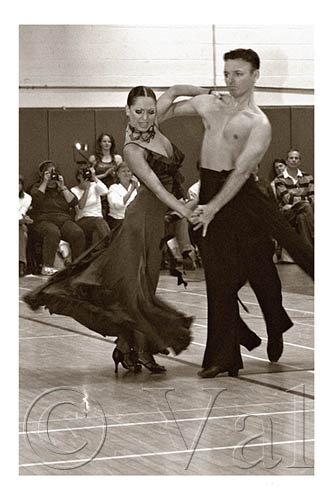 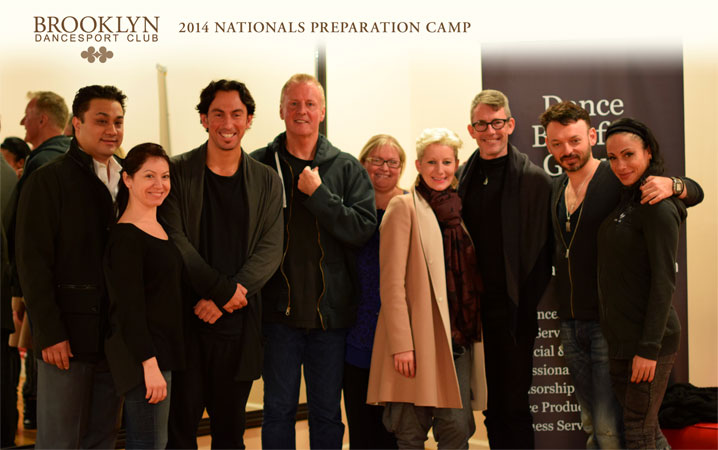 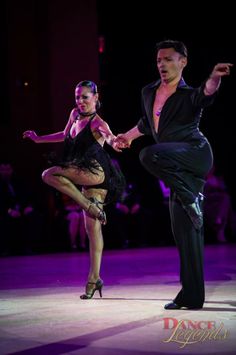 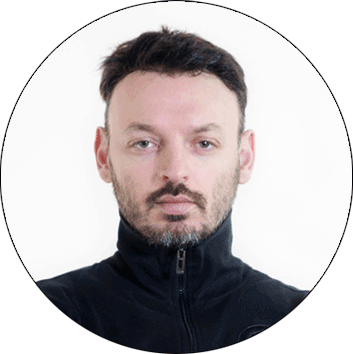 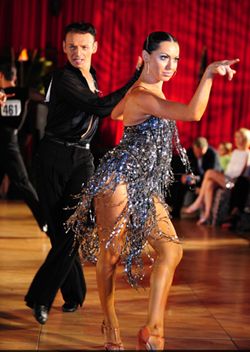 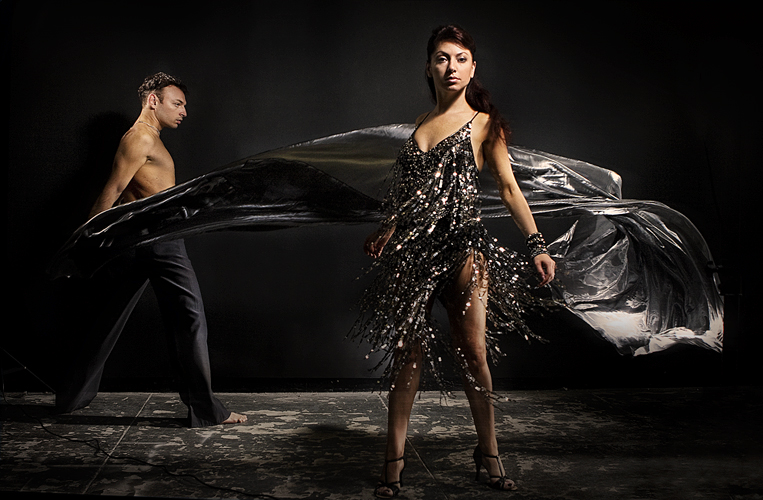 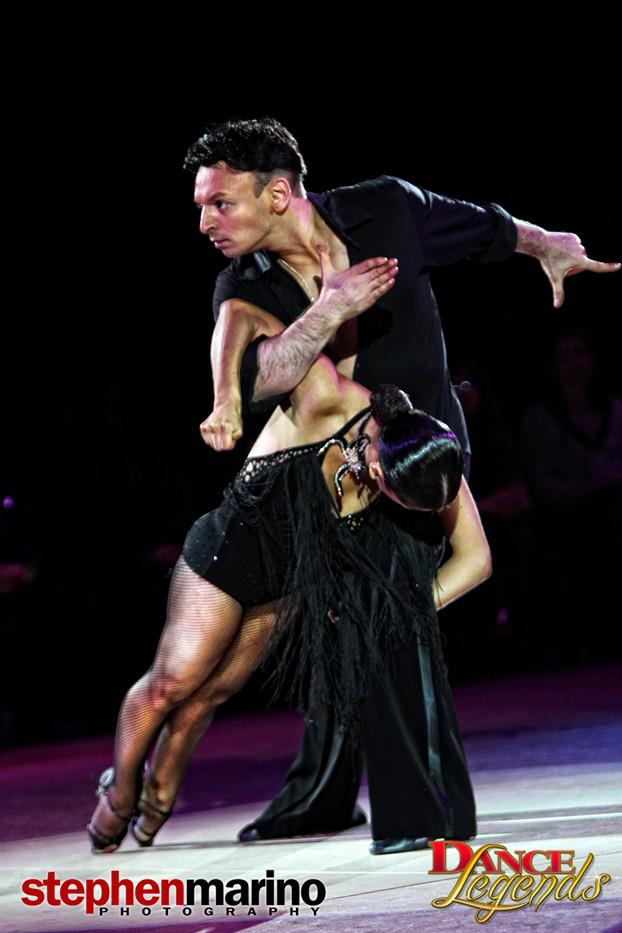 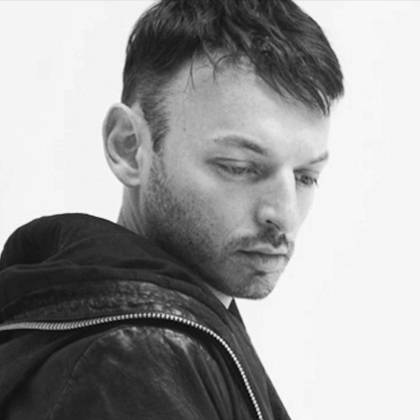 You can also search for Eugene Katsevman to check for alternative titles or spellings.