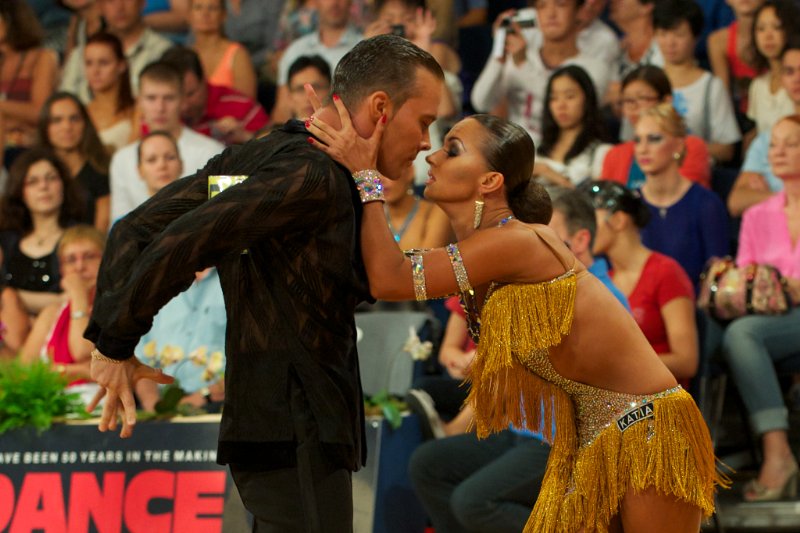 The Amateur Division of DanceSport is a very competitive division of Ballroom Dancing.

The Amateur Division of DanceSport is a competitive division of Ballroom Dancing. An amateur is a person attached to a particular pursuit, study, or science in a non-professional or unpaid manner. Therefore, an amateur dancer is one who is not financially remunerated for the time they spend dancing or training, even though now in modern times, price rewards are in check at many competitions and championships. As a result, the term "amateur" is more of an upheld ideal.
Contents [hide]

Sporting amateurism was a zealously guarded ideal in the 19th century, especially among the upper classes, but faced steady erosion throughout the 20th century with the continuing growth of pro-sports and the awarding of money to amateur and collegiate sports. Now, amateurism is strictly held as an ideal by fewer and fewer organizations governing sports, even as they maintain the word "amateur" in their titles.

The Amateur Division of DanceSport, however, is quite strong in its level of participation from competitors all over the world. Prize rewards are distributed as well in many championships and competitions nationally and internationally.

The History & The Difference in DanceSport

To make the most rigorous distinction between a professional and an amateur in sports was, above all, an Anglo-Saxon axiom. At the turn of the twentieth century – and in sports like athletics, golf and tennis – such distinctions were made more from a societal point of view than anything else. Sports were the privilege of an upper class that could afford to practice them for pleasure only. Earning one’s living through dexterity, skills and physical virtues was considered inappropriate in the “working class” not only in the United Kingdom of the Victorian era, but elsewhere too.

The first competitive dancers, however, had no reservations about declaring themselves professionals. Many were teaching dance and enterprising in related ventures. To be a professional seemed perfectly acceptable for the pioneers who hardly considered dance to be sport.

While sporting amateurism remained a zealously guarded ideal until the 1960s, professionalism was the coveted status and synonymous with mastery in dance. When the German Imperial Association for the Fostering of Social Dance initiated the founding of the International Federation for Amateur Dancers in 1935, it was a counter movement of sorts to the rule by British dance professionals.

This “amateur” division was adopted in the name of the organization that later became the World DanceSport Federation as well. The International Council of Amateur Dancers founded in 1957 was to contrast with the International Council of Ballroom Dancing (today known as the World Dance Council), the organization which dance teachers had founded in 1950.

Putting nearly all emphasis on the distinction between amateur and professional status had made for some irreconcilable differences between two opposing groups over many years.

Today, perspectives have changed. Every dancer turning professional looks back at a successful career as an “amateur.” The quotation marks are perfectly in order: such status does no longer exist! The new professional will have won and received remuneration for lessons, shows and wins, much prior to his or her change of status.

In DanceSport competitions such as The World Games and the Asian Games, etc., athletes from both divisions unite and contest for the same titles. Both amateurs and professionals have drawn much closer to their levels of dancing, even to a point that distinguishing between them is probably the hardest part. 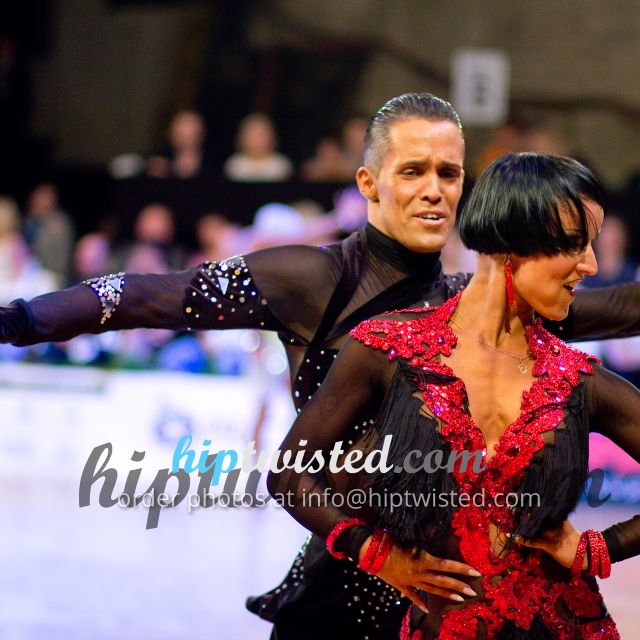 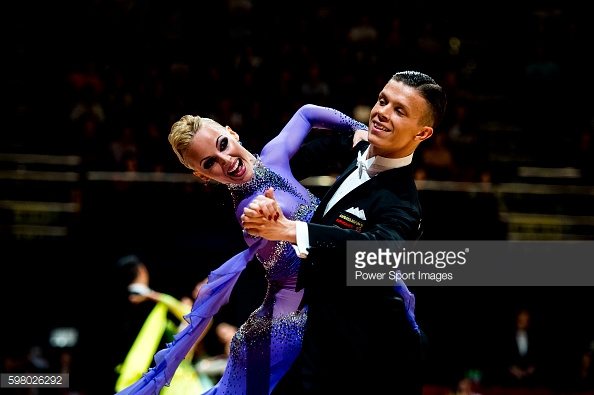 You can also search for Amateur Division of DanceSport to check for alternative titles or spellings.