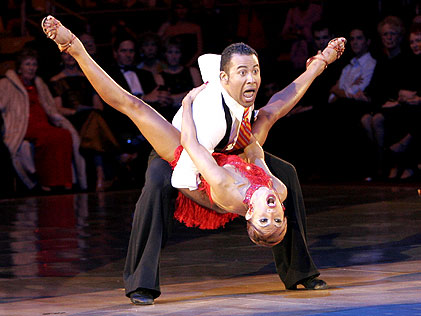 Mambo is a Latin dance of Cuba. Mambo was invented during the 1930s by the native Cuban musician and composer Arsenio Rodríguez, developed in Havana by Cachao and made popular by Dámaso Pérez Prado and Benny Moré.
Contents [hide]

In the late 1940s, Perez Prado came up with the dance for the mambo music and became the first person to market his music as mambo, meaning "conversation with the gods" in the Kongo language, spoken by Central Africans, After Havana, Prado moved his music to Mexico, where his music and the dance was adopted. The original mambo dance was characterized by freedom and complicated foot-steps. Some Mexican entertainers became well known dancers like Tongolele, Adalberto Martínez, Rosa Carmina, Tin Tan and Lilia Prado. Most of these accompanied Prado in live presentations or were seen in Mexican films.

The Mambo dance that was invented by Perez Prado and was popular in the 1940s and 50s in Cuba, Mexico City, and New York is completely different from the modern dance that New Yorkers now call Mambo and which is also known as Salsa "on 2". The original mambo dance contains no breaking steps or basic steps at all. The Cuban dance wasn't accepted by many professional dance teachers. Cuban dancers would describe mambo as "feeling the music" in which sound and movement were merged through the body. Professional dance teachers in the US saw this approach to dancing as "extreme," "undisciplined," and thus, deemed it necessary to standardize the dance to present it as a sell-able commodity for the social or ballroommarket

The modern dance from New York was popularized in the 1980s by Eddie Torres, Angel Rodriguez of RazzM'Tazz Mambo Dance Company, and others, many of whom were 2nd generation New York Puerto Ricans. This style is sometimes danced to mambo music, but more often to salsa dura (old-school salsa). It is termed "mambo on 2" because the break, or direction change, in the basic step occurs on count 2. The Eddie Torres and Razz M'Tazz schools each have different basic steps, even though they share this same basic feature. Eddie Torres describes his version as a "street" style he developed out of what he saw on the Bronx streets. The RazzM'Tazz version is closer to the Palladium mambo (from the Palladium ballroom in the 1950s), whose basic step was in turn derived from Cuban son, with which it shares its timing (234 - 678, with pauses on 1 and 5) both styles derived from the American Mambo with the freestyle steps based on jazz and tap steps. 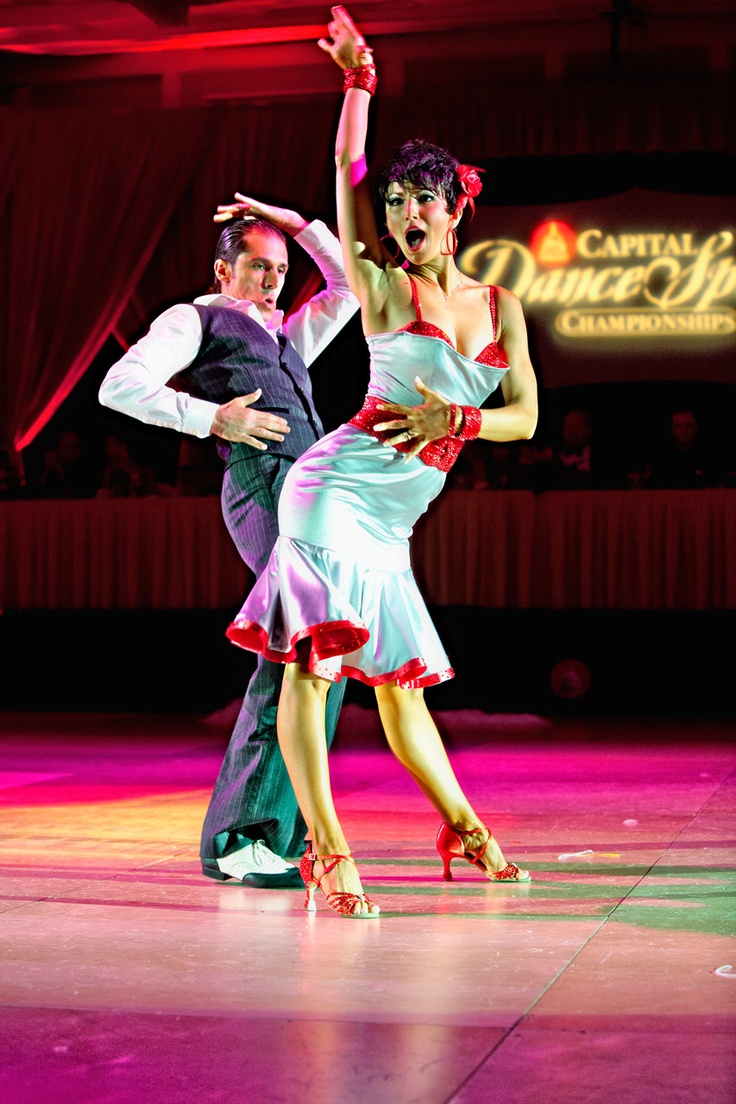 You can also search for Mambo to check for alternative titles or spellings.