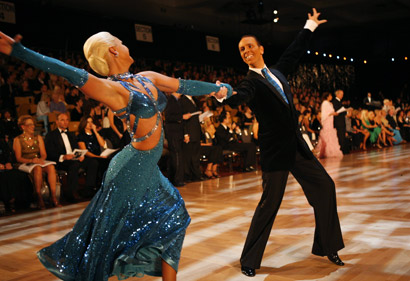 The Smooth dances themselves are significantly different than the Standard dances as a result of influence by dancers like Fred Astaire and Arthur Murray in the years following World War II. While elegance and flow remain the goal, as in International Standard, dancers do not remain in closed positions exclusively, instead of breaking away from each other periodically and experimenting with open footwork.

Smooth and Standard dances are normally danced to Western music (often from the mid-twentieth century), and couples dance counter-clockwise around a rectangular floor following the line of dance.

In competitions, competitors are costumed as would be appropriate for a white tie affair, with full gowns for the ladies and bow tie and tailcoats for the men, though in American Smooth, it is now conventional for the men to abandon the tail suit in favor of shorter tuxedos, vests, and other creative outfits.

Dancers wear costumes not greatly dissimilar to those worn by their counterparts in Standard. Standard dresses often have prominent floats embellishing the arms and fuller skirts which are typically absent in Smooth, due to the open movement and changing arm positions that require less restriction on the body.

American Smooth Competition Dances (only in the U.S. & Canada) 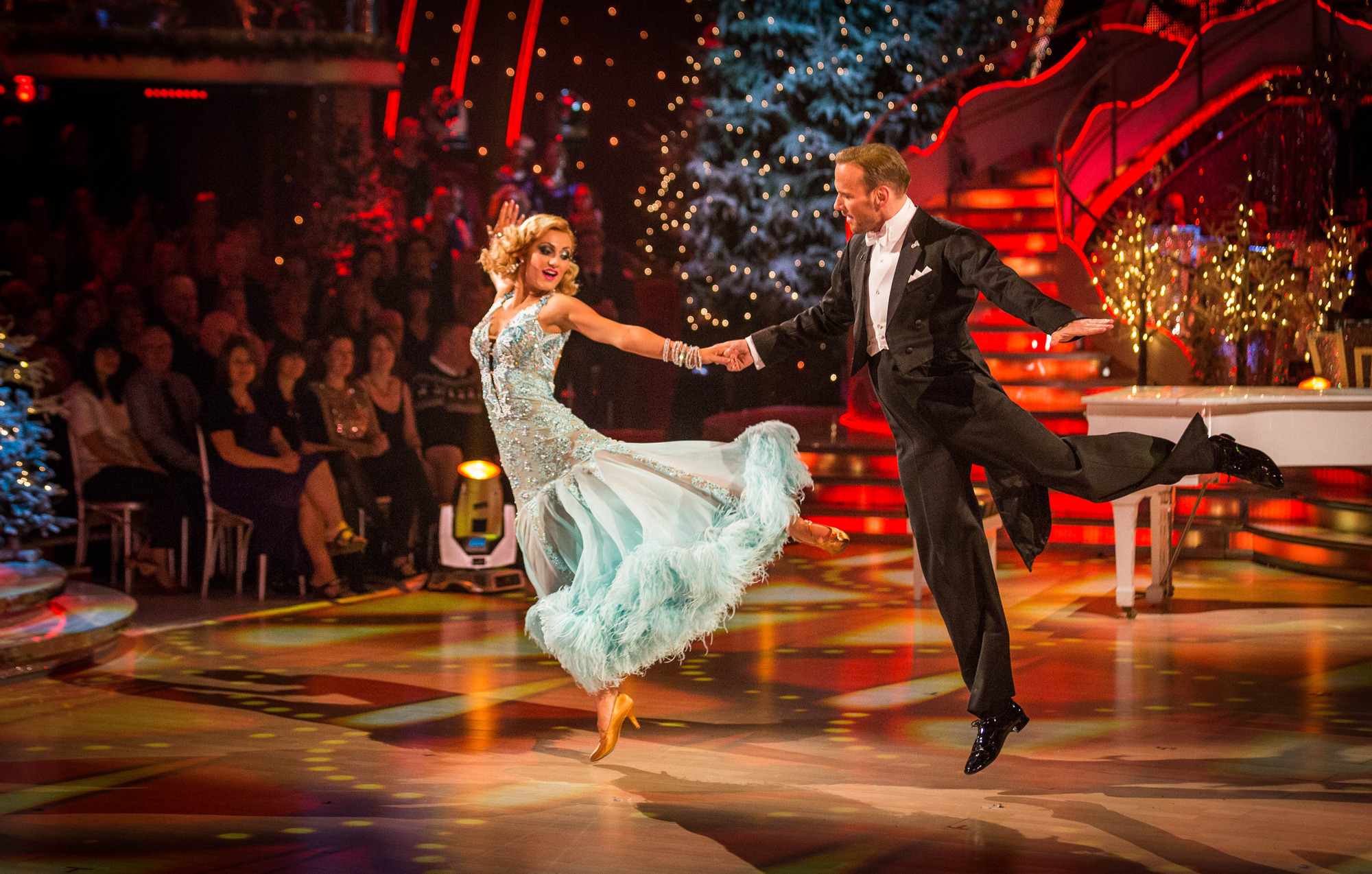 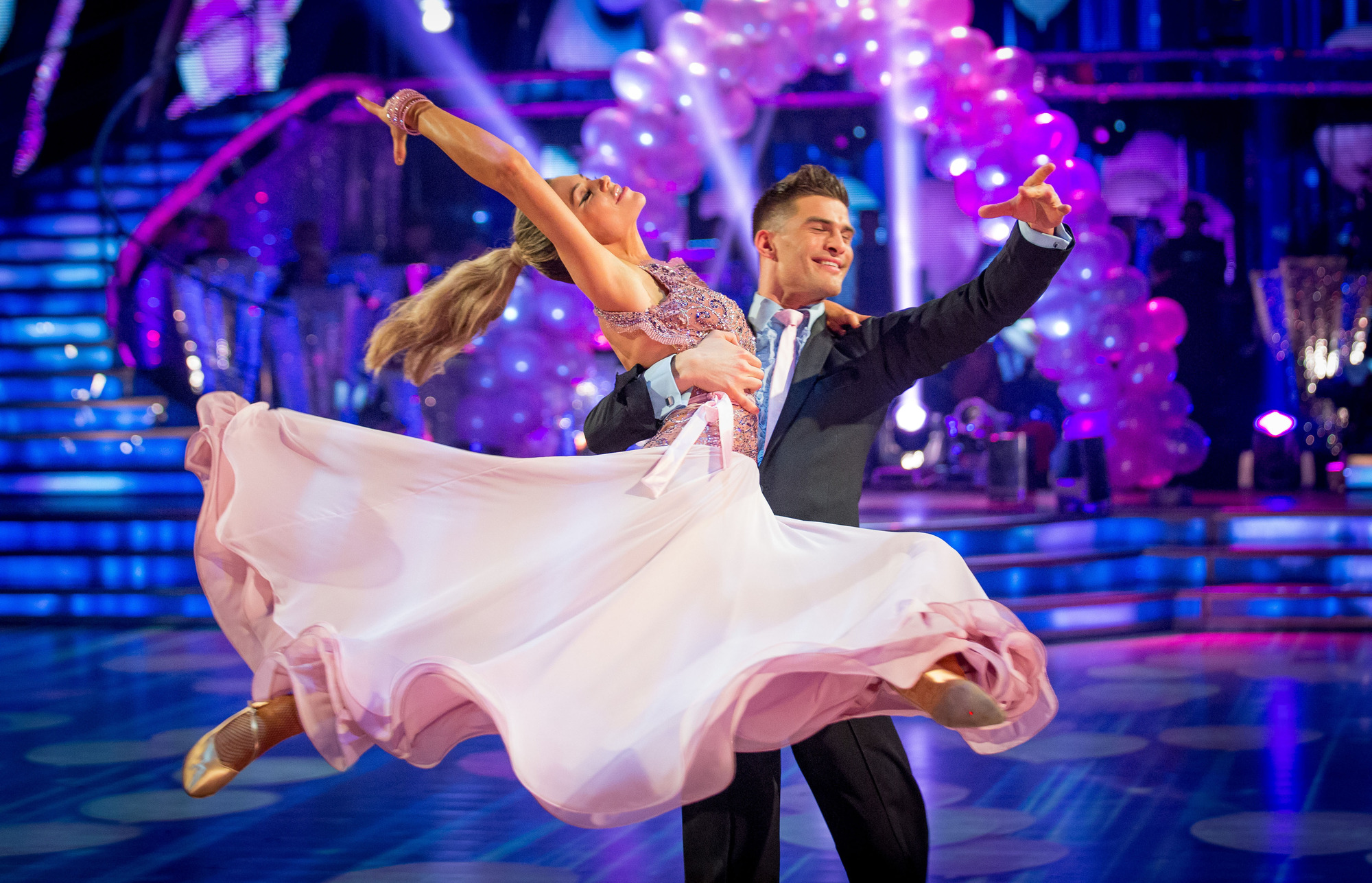 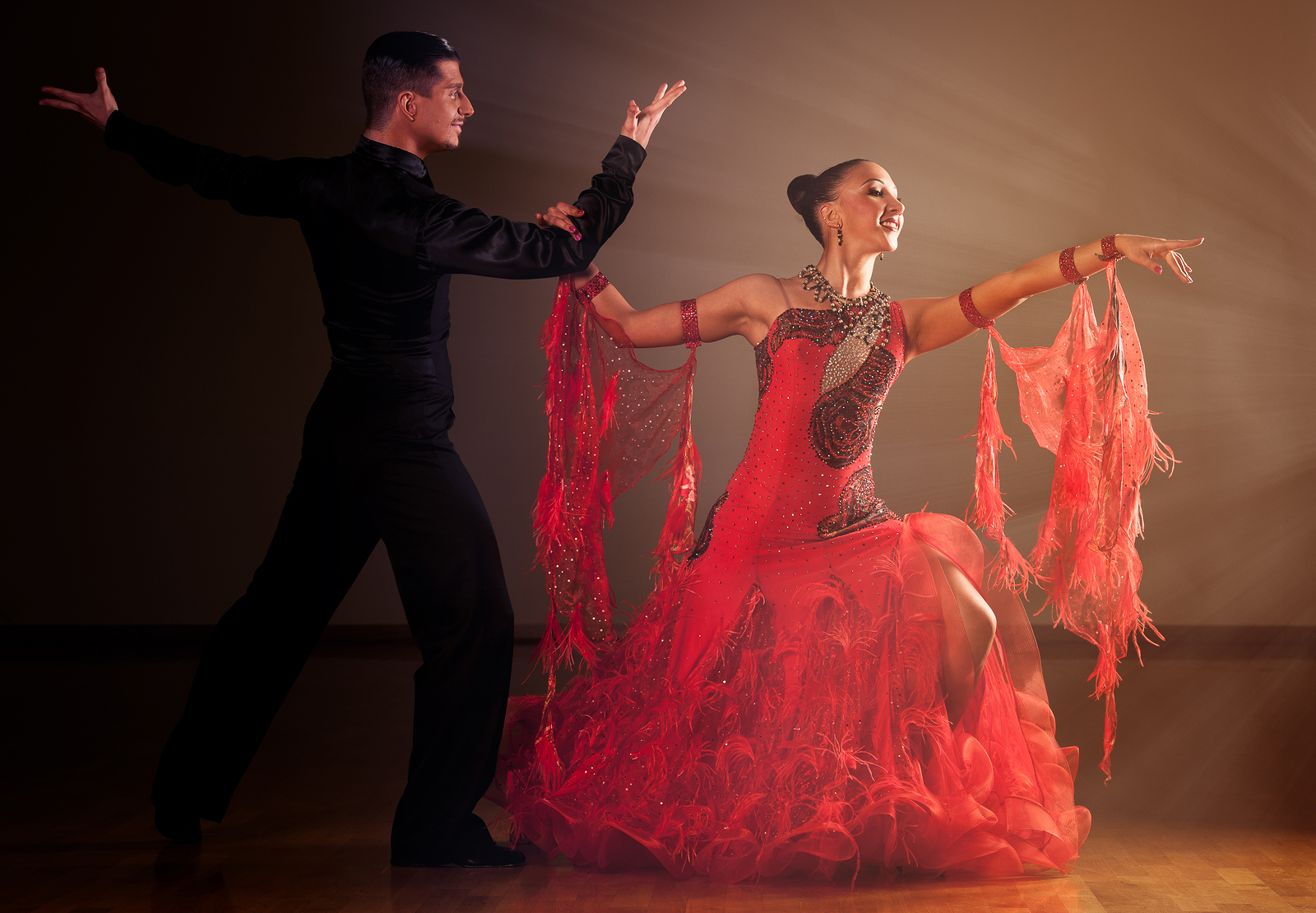 You can also search for American Smooth to check for alternative titles or spellings.