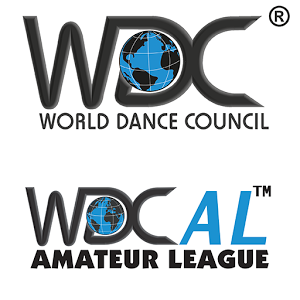 The World Dance Council (WDC), is a registered limited company, and the legal successor to the International Council of Ballroom Dancing, and was established at a meeting organised by Phillip J. S. Richardson on 22 September 1950 in Edinburgh. For a period from 1996 to 2006, the WDC was known as the World Dance & DanceSport Council.
Contents [hide]

The primary objective, at the time of its formation, was to provide an agreed basis for holding world championships in competitive ballroom dance. That objective has been achieved. Initially consisting of nine European countries and three others, today the WDC has become the leading authority on professional dance competitions, with members in numerous countries throughout the world. Each country is allowed one vote. As of 2006 there are 59 members. Its governing body, the Presidium, consists of a President and five Vice-Presidents.

WDC includes the Dancesport Committee, the Social Dance Committee and the Amateur League.

The WDC is democratic in its operation. All major decisions are taken on the basis of one full member, one vote. The full members are (with a few exceptions) individual countries. There are some Affiliate members, such as the Ballroom Dancers Federation International. The WDC operates through a general council and two committees:

Each member country in the WDC has its own national organisation, such as the British Dance Council, which acts as a forum for the many interested parties in that country. The national bodies decide on their delegates to the WDC.

Overlap with the WDSF (formerly IDSF)

The WDC is not, however, the only international organization in the field. After a long campaign, the World DanceSport Federation (WDSF), formerly the International Dancesport Federation, was recognized by the International Olympic Committee as the sole representative body for dancesport, on September 5, 1997. At that point, many dance organisations changed their titles to incorporate the word sport. TheWDSF is a separate organisation from the WDC, covering some of the same territory, with many of the same members. The special features of the WDSF are: 1. Its origin and majority membership lies in continental Europe. 2. Its Olympic recognition gives it, potentially, a unique status. However, dancesport has not been included as an official event at the Olympics since its recognition, and there are many who doubt that it ever will. 3. The WDSF is primarily an organization for amateur dancers, whereas the WDC is primarily for professional dancers.

The WDSF has issued the following:

"WDC Amateur League Open Amateur World Championships. The 2009 WDC Amateur League Open Amateur World Championships scheduled to be held at Disneyland Paris, France on December 4–6, 2009, is not granted by WDSF and is not registered by the WDSF Member for France, Comite National de Danse Sportive (CNDS). Accordingly the WDSF Presidium may take action against any athlete, adjudicator or other official, person or body associated with WDSF or an WDSF Member, who participates in this competition in any way, without any further notice to any of them." The WDC Chairman of the Amateur League, Sammy Stopford, has protested vigorously at a proposal of the Italian Dance Sport Federation to limit the freedom of choice for younger dancers.

This is a clear indication of a conflict between the two organisations over which of them is entitled to authorize amateur competitions at world level, and of underlying philosophies about freedom of choice for individual partnerships in ballroom dance.

These events are under WDC regulation, but organised in various countries each year.

There are also other events, which are licensed to organising countries, and are open entry.

In the regulations, the facility is also available for professional competitions in:

WDC Competition rules differ in various ways from the traditional rules of the English ballroom dancing world as developed by the OBBD (Official Board of Ballroom Dancing, now the Ballroom Dancing Council).

1. The WDC Championships are not open entry championships. The national bodies nominate their best available couples, and only two couples are permitted from any one country (rule 3.2.1). This is a fundamental difference from the English tradition; the main English titles have always been open entry, and still are. The upside of the WDC rule is that organisers can package the event into a predictably brief time-table. This may be important for television coverage, and perhaps for other reasons. The downside is that many outstanding dancers from the stronger countries may never get the chance to participate.

2. At Professional World and Continental championships, only one adjudicator from any one country will be permitted (rule 5.2.6). This means that some of the world's most experienced adjudicators will not be judging, and other adjudicators will be on the floor instead. This avoids nationalistic bias in the panel, but might have some unintended effects.

Competition rule 2.1 currently restricts entry to competitions to couples consisting of a man and a woman, so that Same Sex dancing is currently banned in WDC competitions. 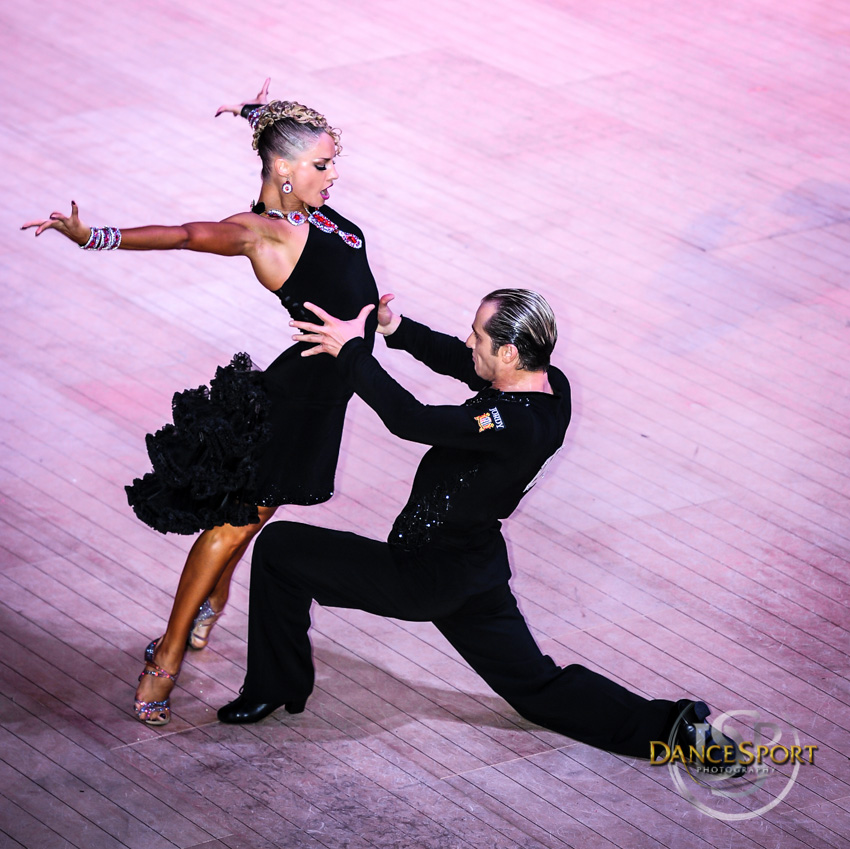 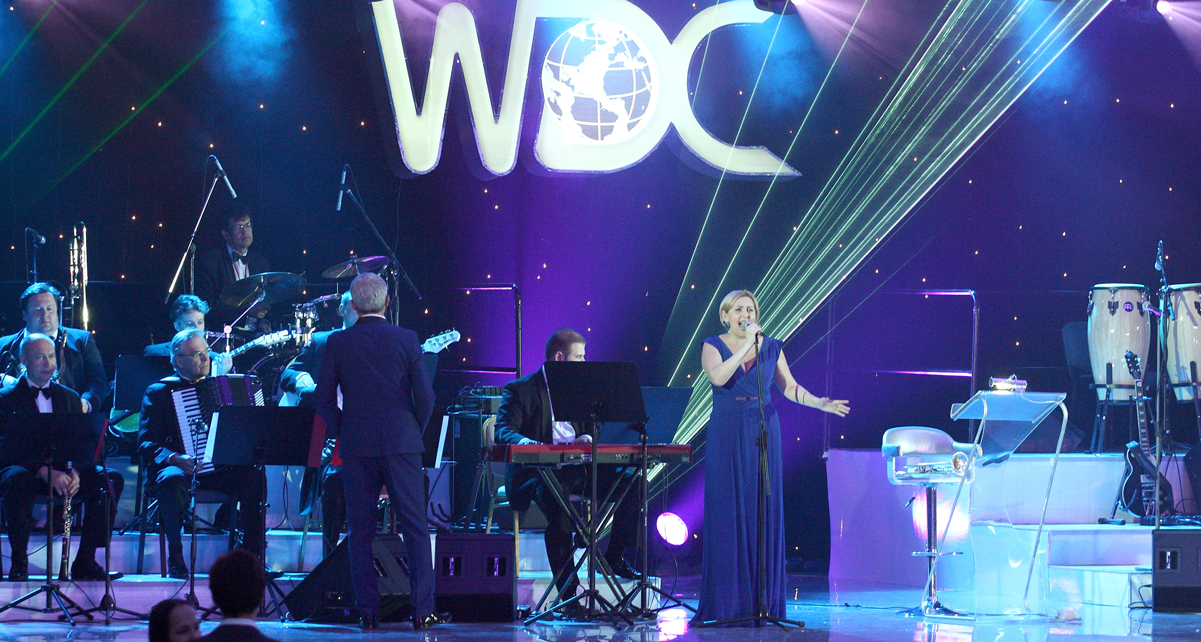 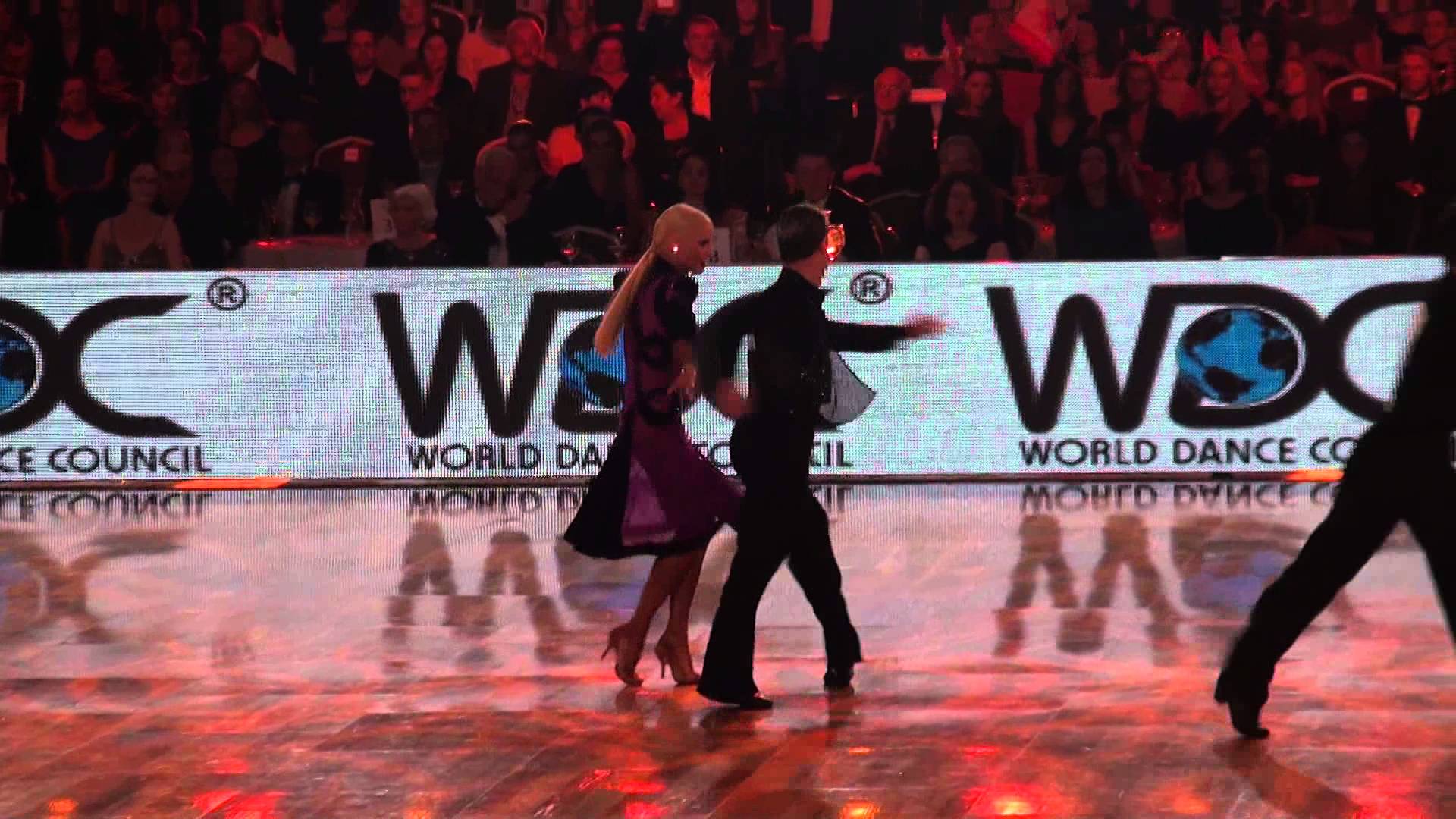 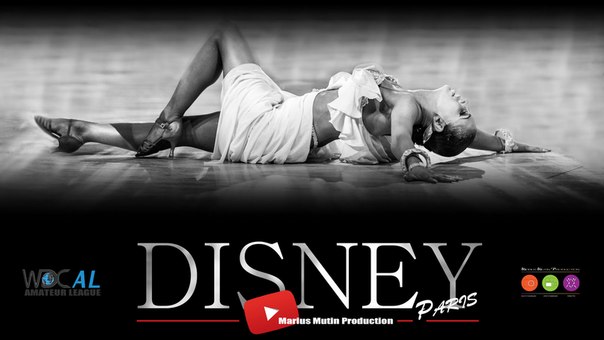 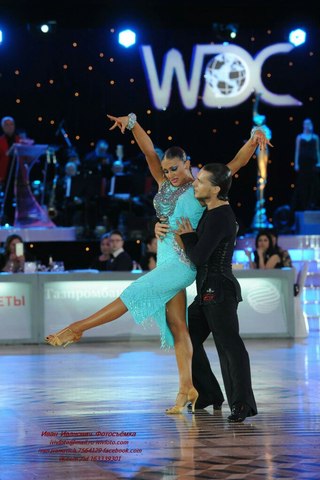 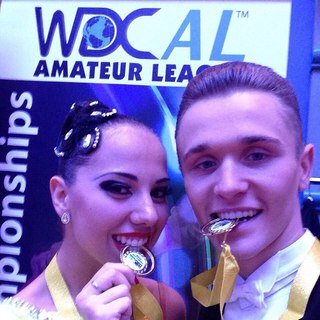 You can also search for World Dance Council (WDC) to check for alternative titles or spellings.