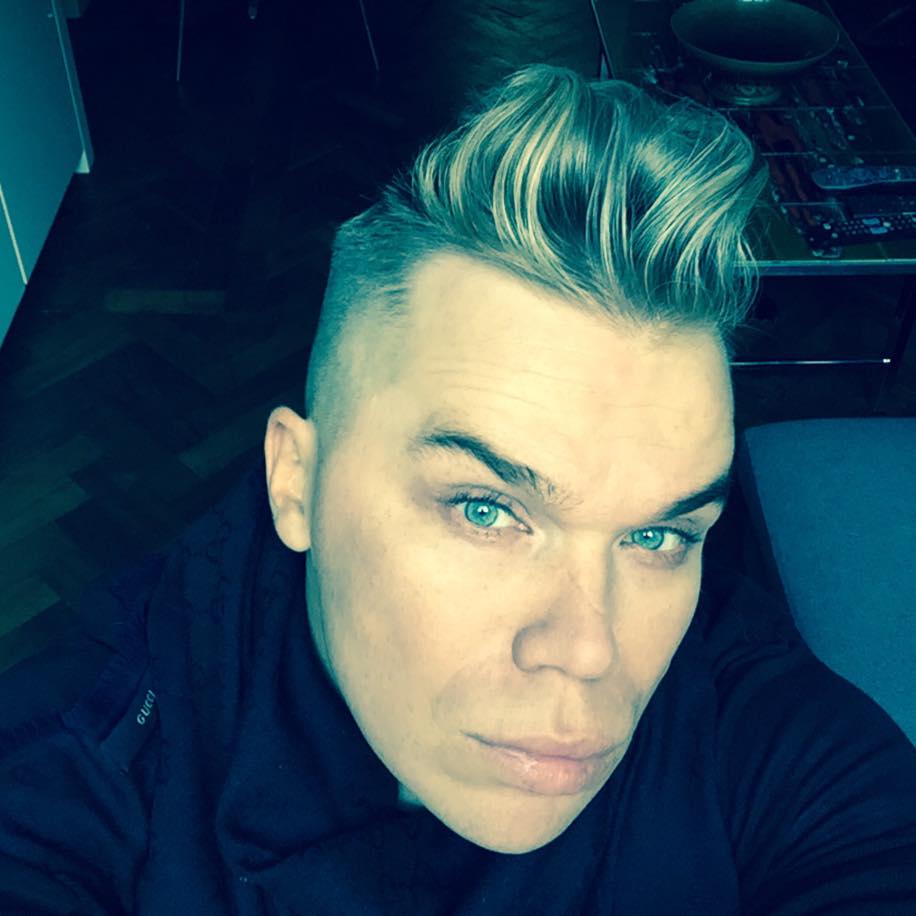 Born: July 17, 1977
Hometown: Keminmaa, Finland
Current location: London, United Kingdom
Current status:
Vesa Hietala is a former competitive Ballroom Dancer who specialized in both the Amateur Latin and Standard divisions. He is the founder and owner of Vesa Design, one of the most prestigious design brands of dance costumes in the world.
Contents [hide]

Originally from Keminmaa, Northern Finland, Vesa Hietala started his dancing career at the age of 10 years old at his home dance club of Aida Keminmaa. He practiced both International Standard and Latin. From the very beginning of his dancing career he had been fascinated by the world of styling and costumes in the DanceSport industry, even though he didn't even think this would become his lifetime adventure.

During Vesa's competitive career, he represented three different countries, Finland, the United States of America, and England, with various partners.

Vesa's best competitive results included becoming 32nd in the Amateur Latin Division at the Blackpool Dance Festival as well as becoming a third-place Amateur couple in the United States.

"I don't think I was an especially gifted dancer, but I would say I worked very hard. In my mid-20s I realized that I really wanted to start making dresses, and I retired from competing at 27..."

In 1997, Vesa began dancing with Liisa Niemi and together they represented Finland. They ended up in the Under 21 Latin quarter-finals of the Blackpool Dance Festival as well as finalists in the IDSF International Open in the Amateur Latin category two years in a row.

In 1999 he partnered with Vivienne De Haan. The couple did not dance together for long, but they were in the semi-finals of the IDSF International Open in Merano, Italy and represented Finland in the Dutch Open hosted in Slagharen, Netherlands.

From 2000 until 2001, Vesa and his next partner Marina Shalneva danced together representing Finland. For a partnership that only lasted one year, the couple made their way into the quarter-final of the Amateur Latin category of the Imperial Championships in England.

In 2001, Vesa moved to the United States of America where he began dancing with Cheryl Burke. They became bronze medalists at the Emerald Ball in the Amateur Latin division and at the IDSF International Open Latin at the Desert Classic.

In 2002, Vesa moved back to Europe where he started dancing with Lindsey Muckle. The couple represented England in the Blackpool Dance Festival and took a spot in the quarter-finals of the Amateur Latin category.

His last partner was Katarzyna Osinska, with whom he represented his home country of Finland once again in 2003. During their one year partnership they represented their country in the UK Open, the International Open Championship and the 4th Polish Cup, where they secured their spot in the IDSF International Open Latin quarter-final.

After ending his competitive career in 2004 at the age of 27, Vesa found himself in a new light making a historical splash in the DanceSport industry, but this time as a costume designer.

As a dancer, understanding the special requirements for a costume, its effect on the overall image and the actual performance gave him a most valuable insight. His initial efforts by making dresses for his dance partner during his dancing career led him, his creativity, and his talent to the max.

After a short while, Vesa's creations started to get attention from top Professional dancers.

Based in the world famous Semley Dance Studio and now with its own showroom in Mitcham, Southwest London, today, Vesa Design is a top brand: one of the most prestigious dance costume design companies in the world. 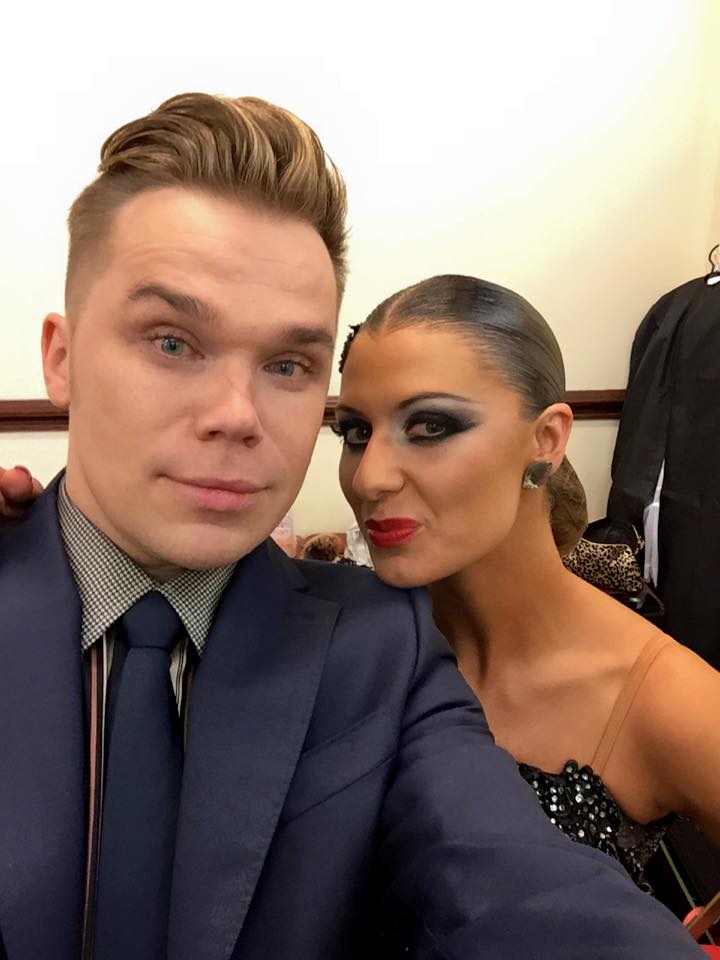 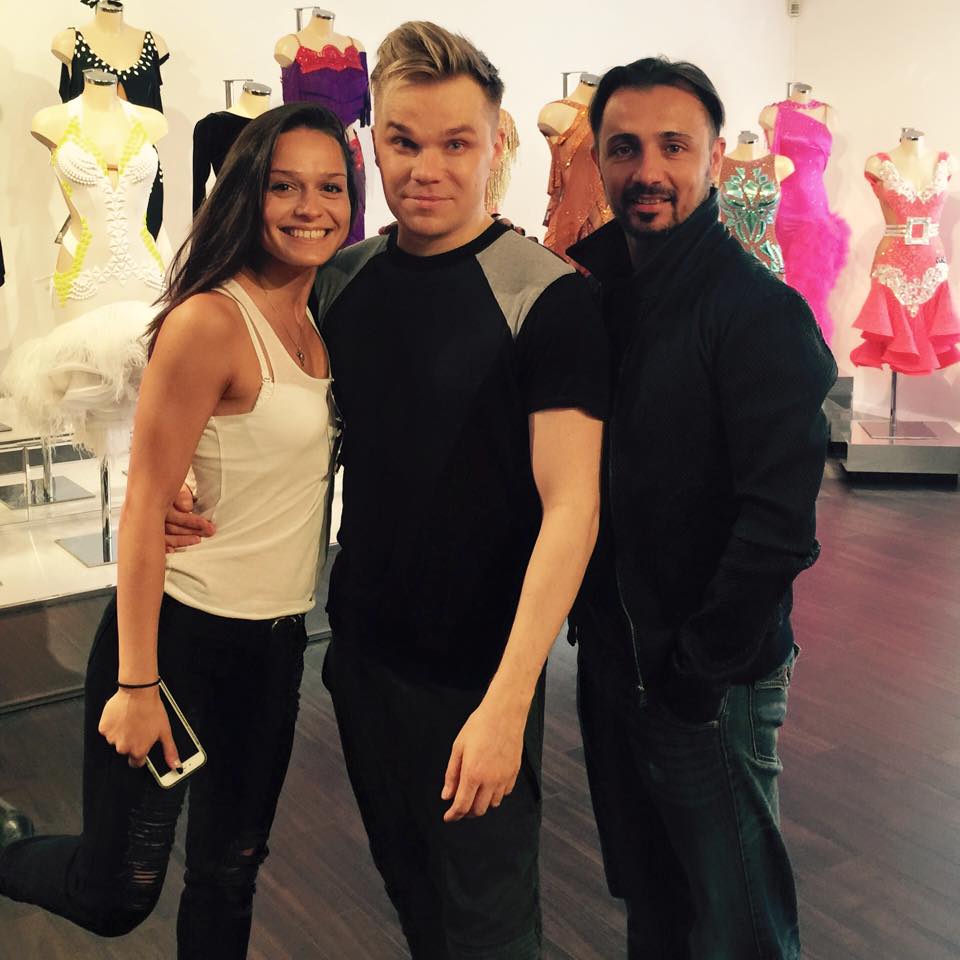 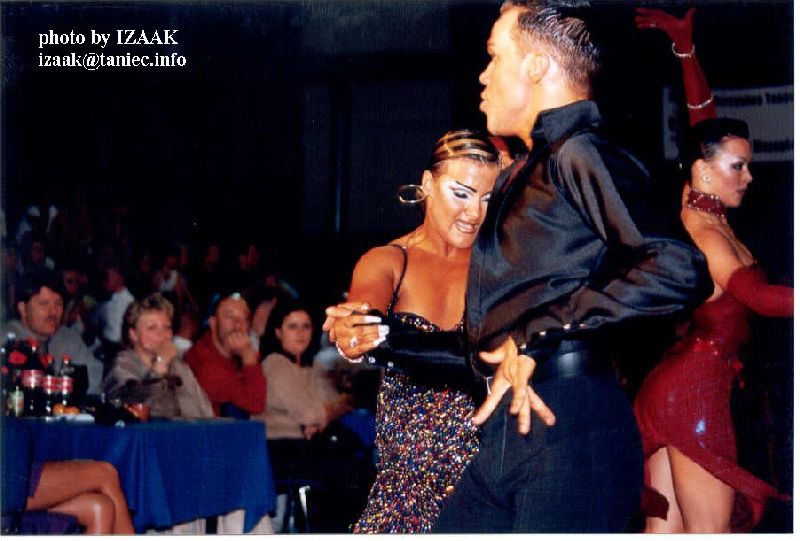 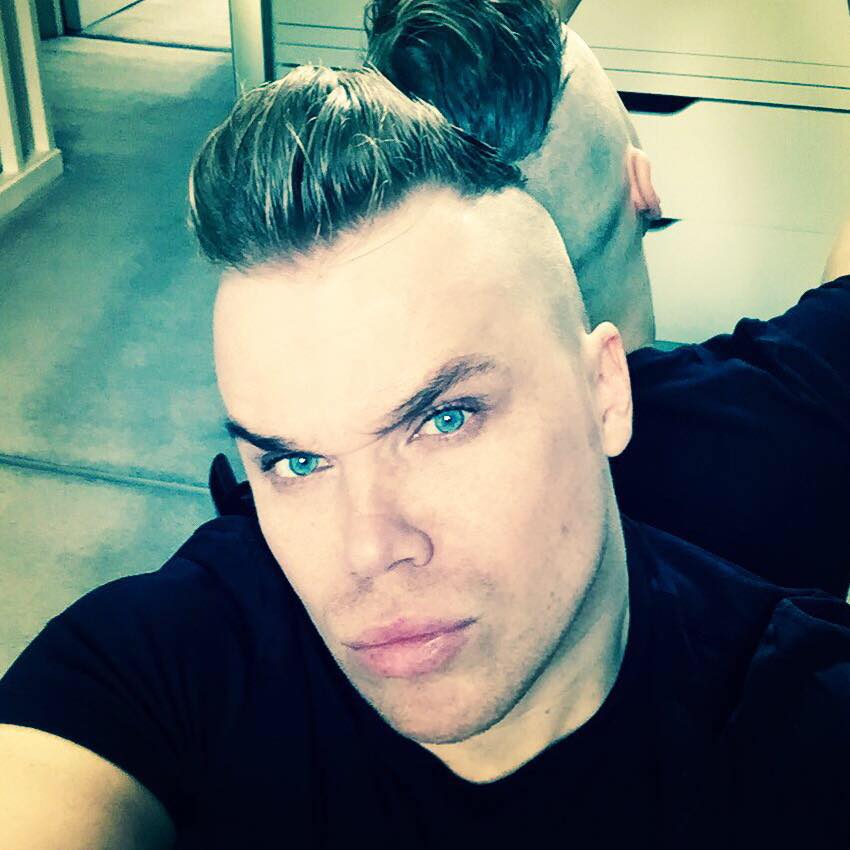 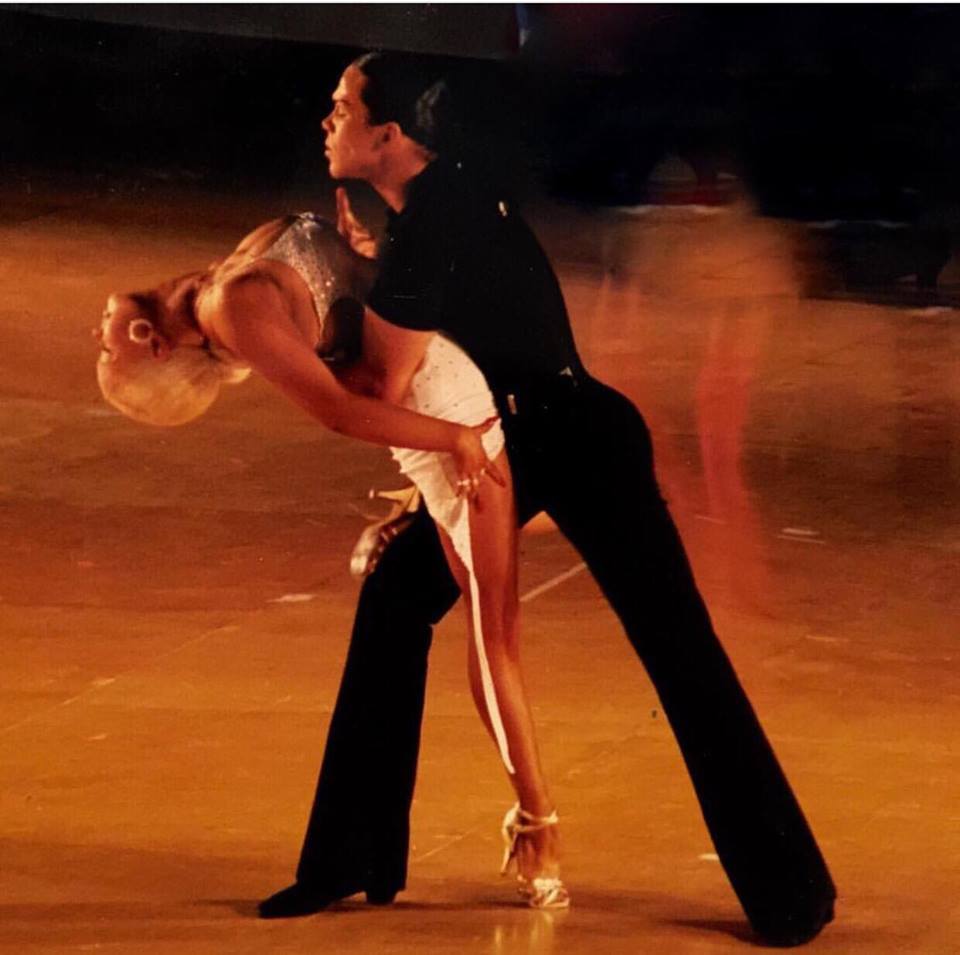 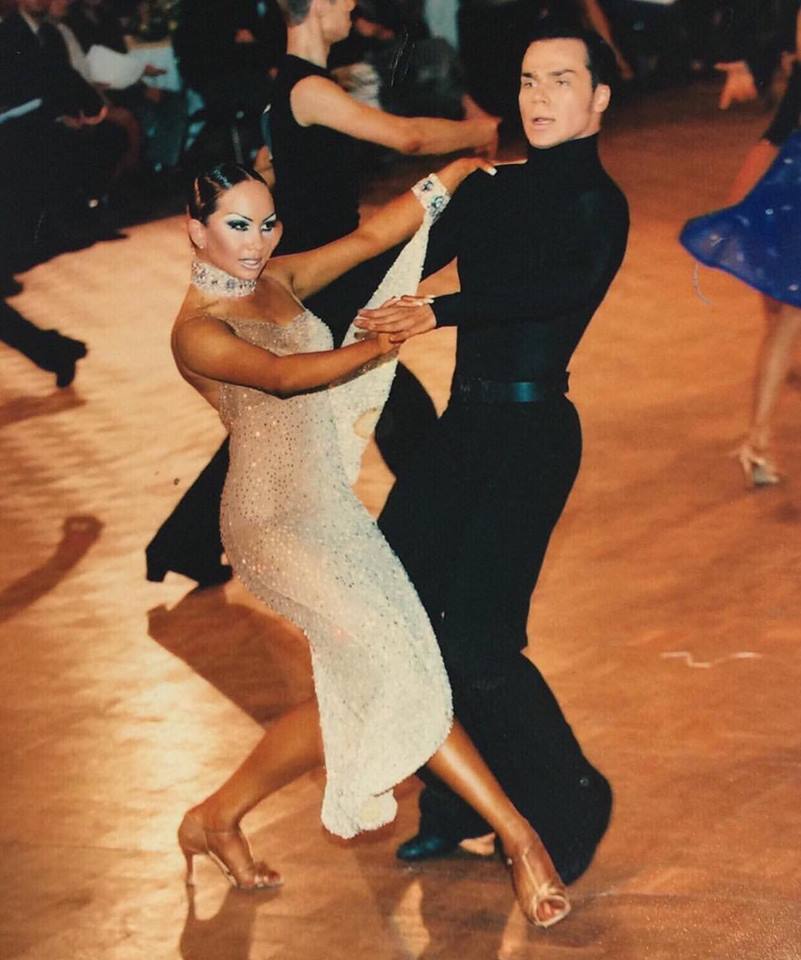 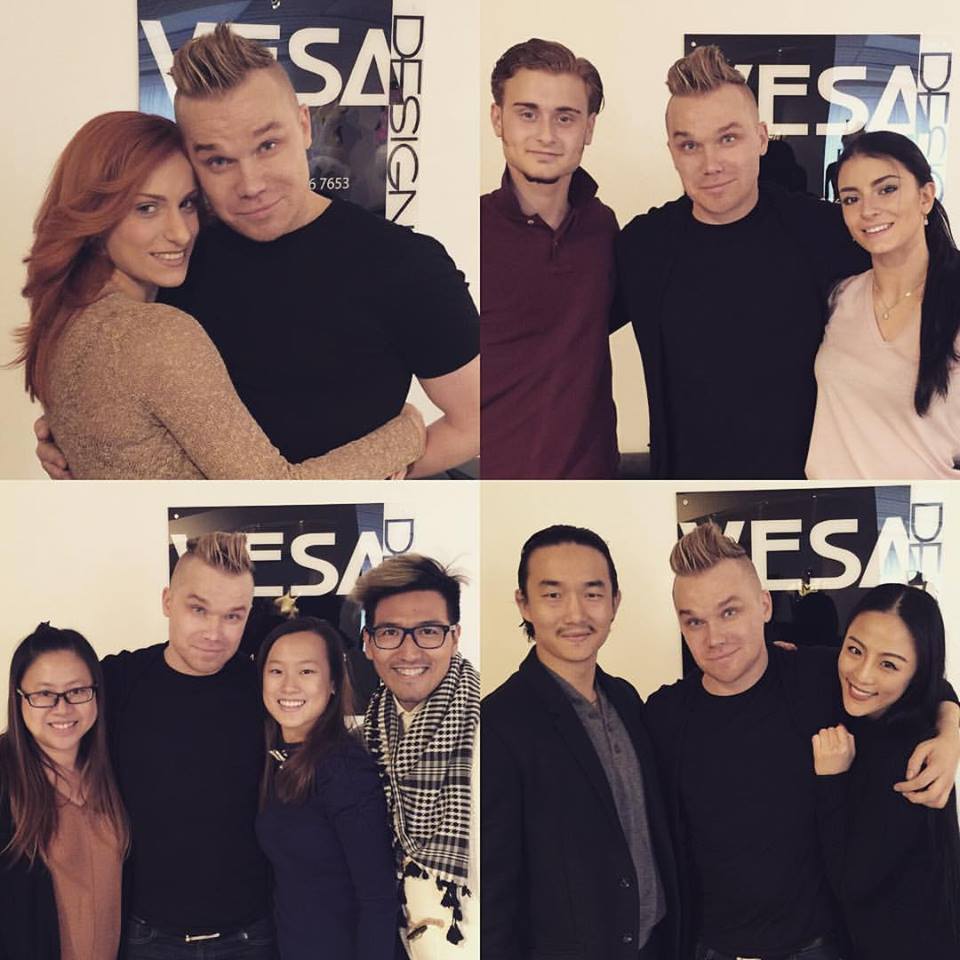 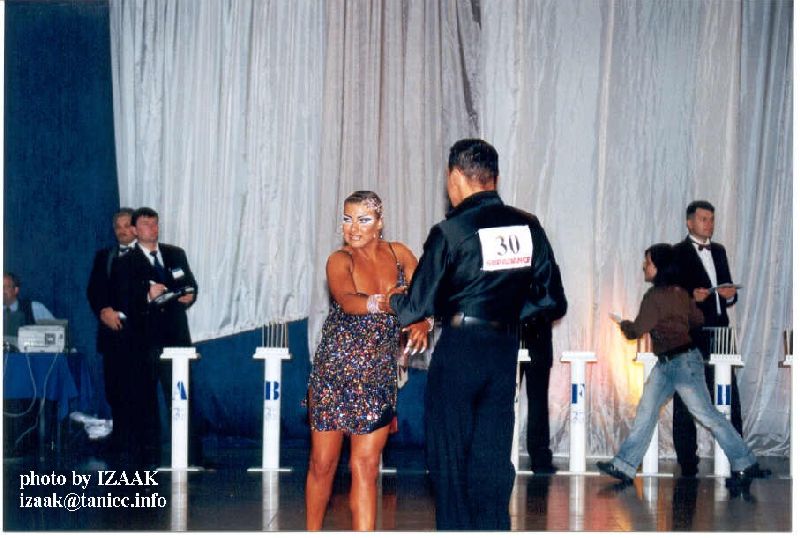 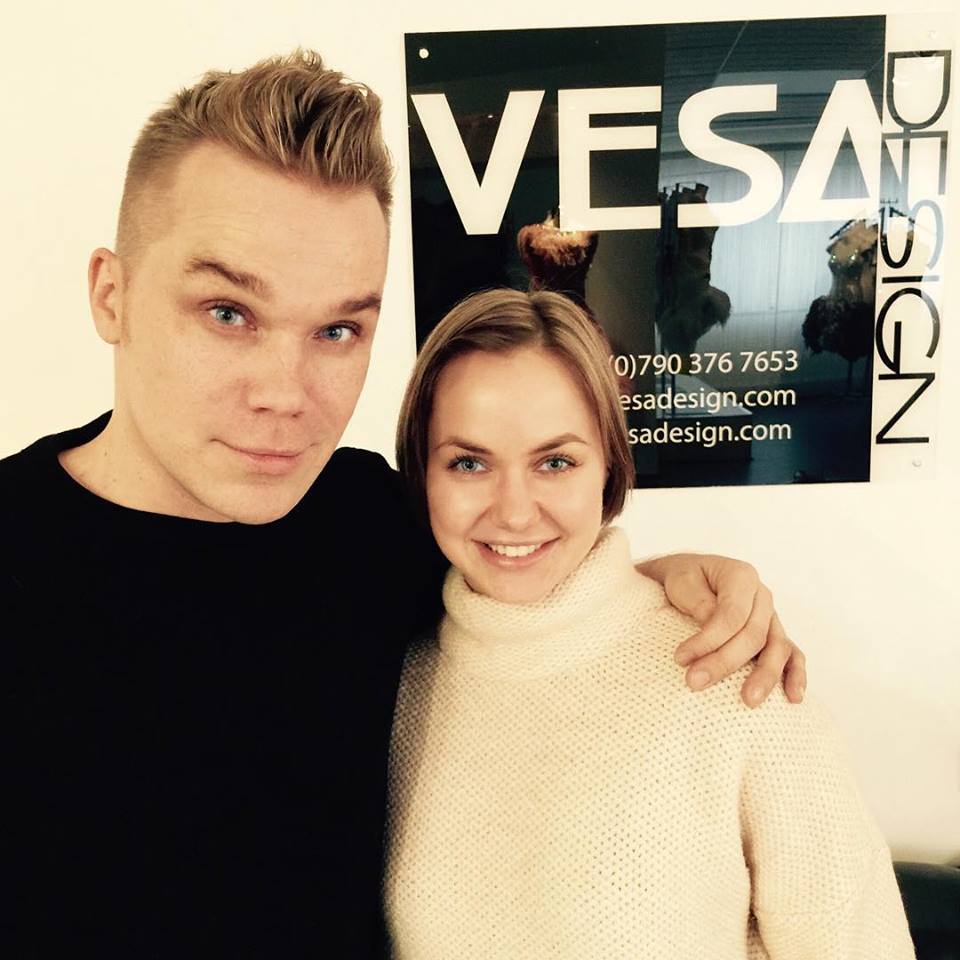 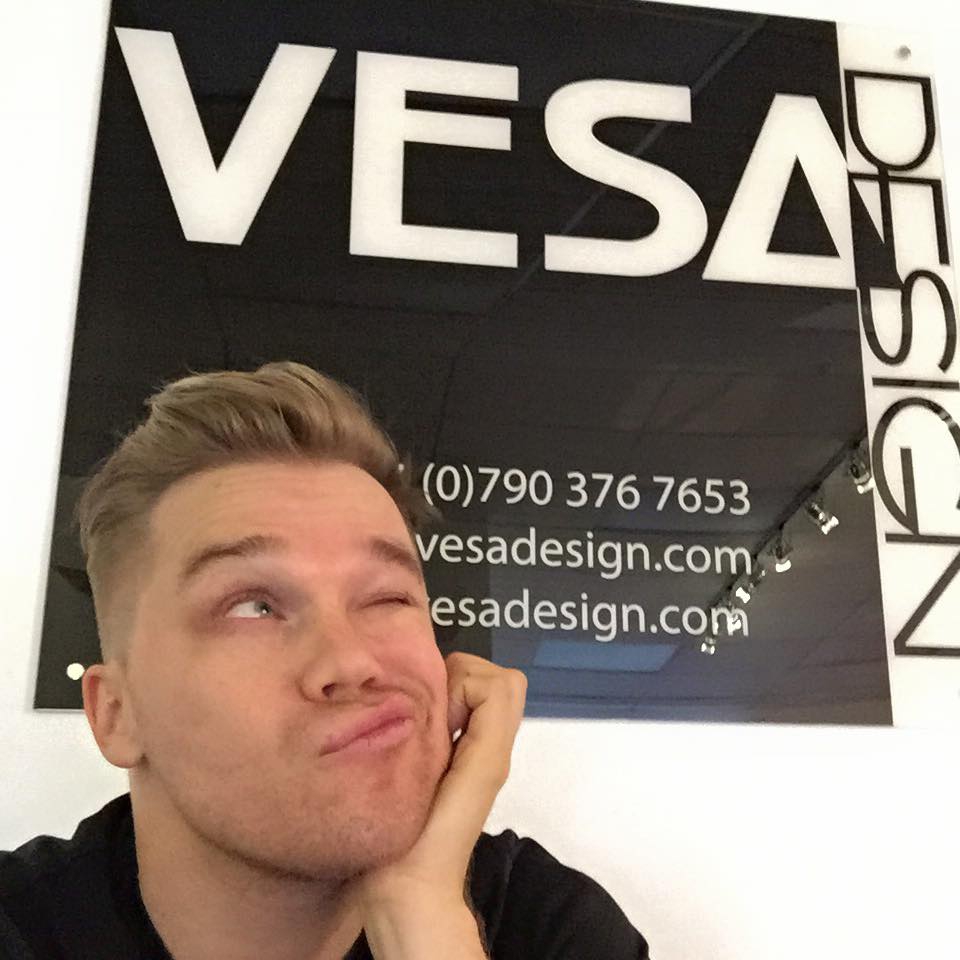 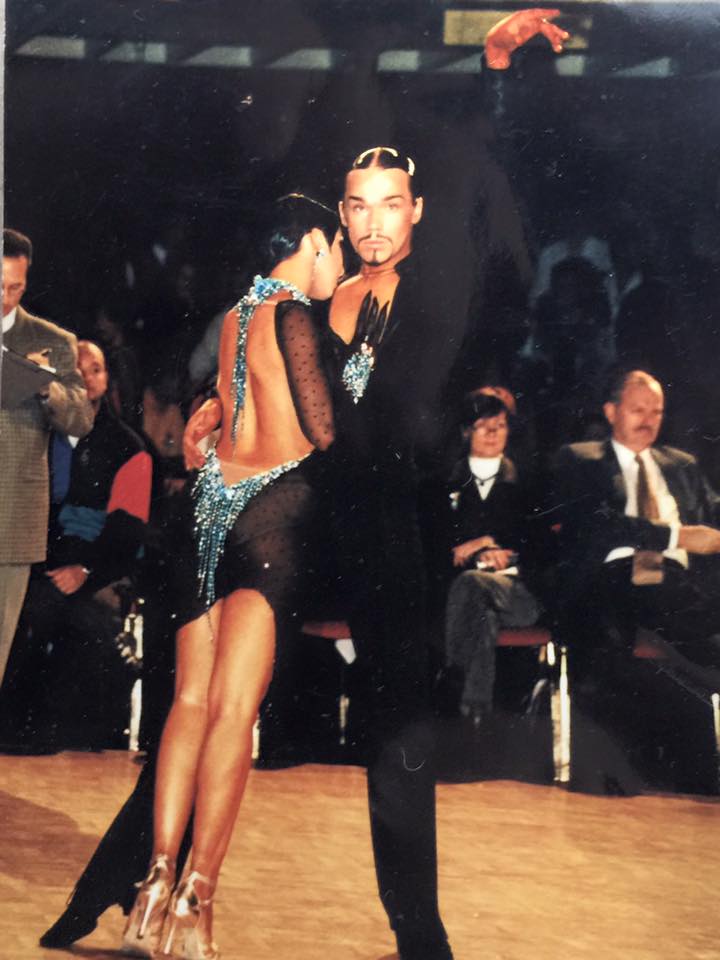 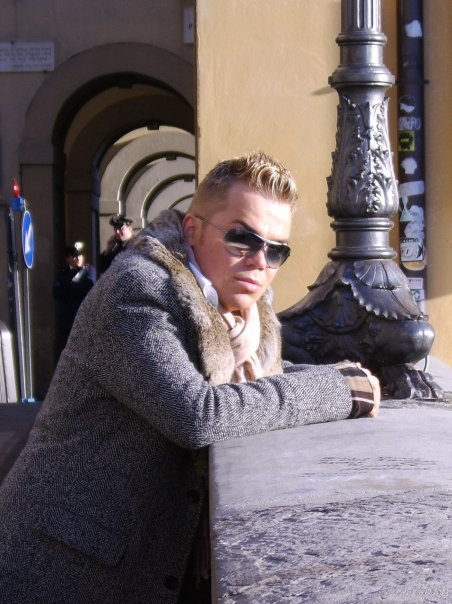 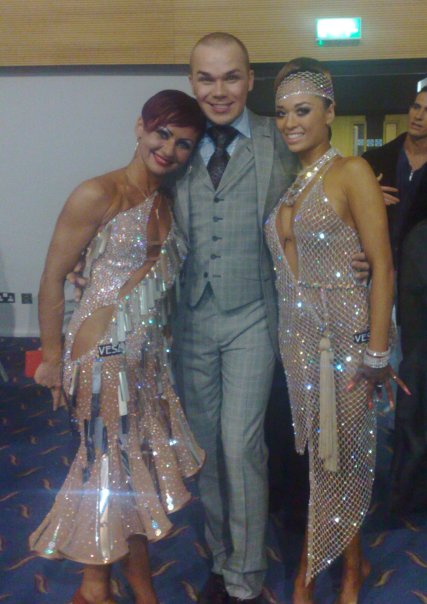 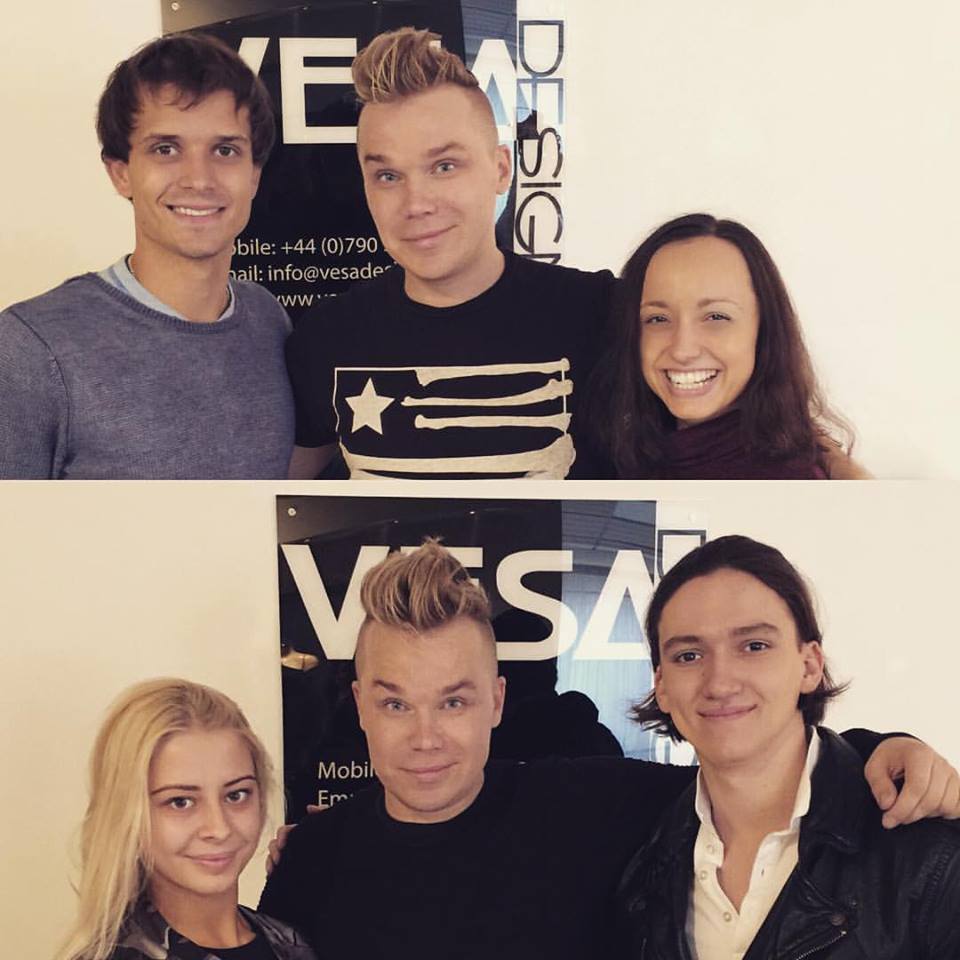 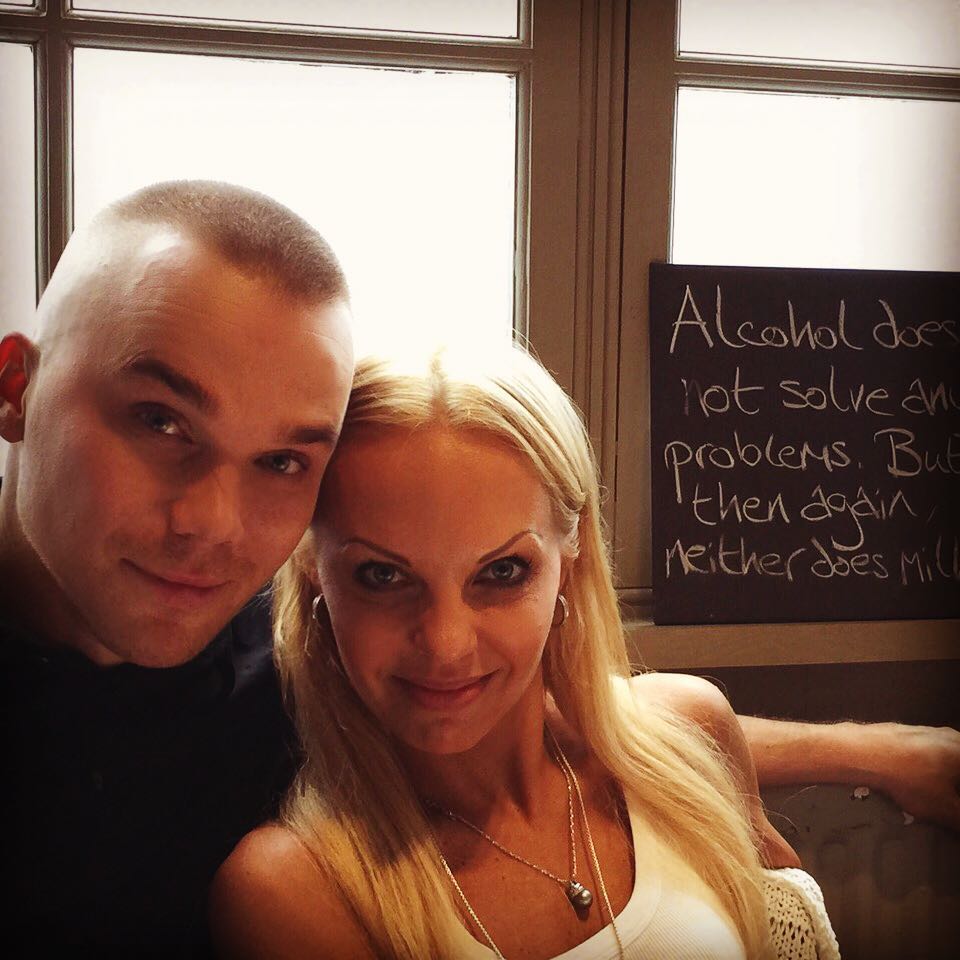 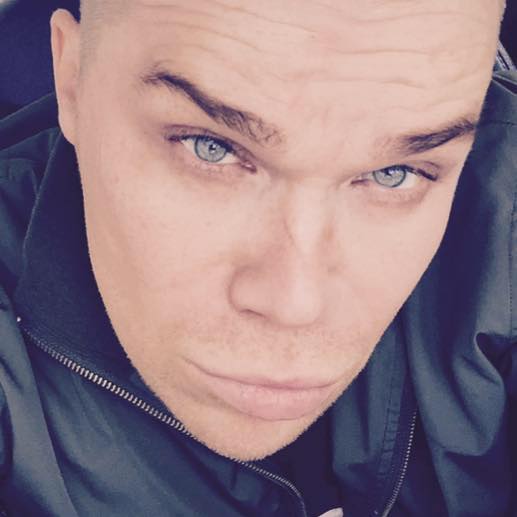 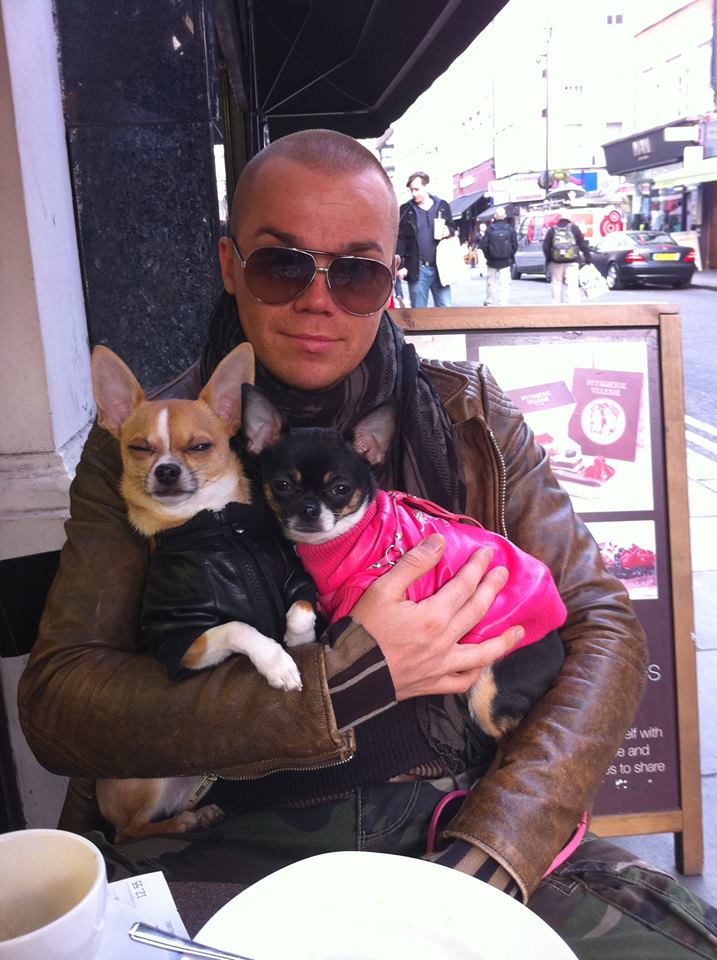 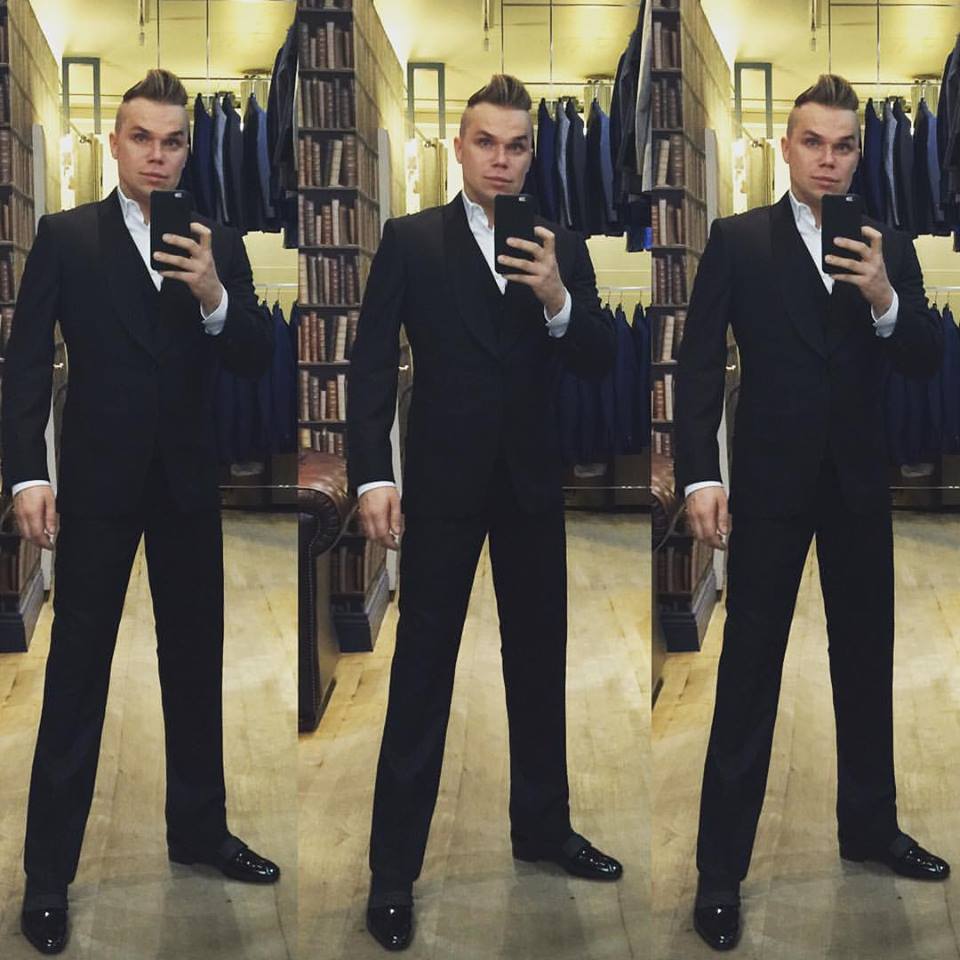 You can also search for Vesa Hietala to check for alternative titles or spellings.